The Chinese developed the first known paper money around 800 A.D., although it did not gain widespread adoption until around 1000 A.D. After a brief period of use by private banks and merchants, the Song dynasty government issued their own bank notes, which quickly replaced the previous attempts. The Yuan dynasty, founded by Kublai Khan, resulted in the first state-guaranteed paper money. While the previous Song notes had an expiration date, were geographically limited, and tied to specific banks, the Yuan notes were good anywhere at any time. The Ming dynasty discontinued printing paper money for almost 200 years due to rapid inflation, reverting instead to requiring silver for most transactions.

Japan did not begin printing banknotes until 1872 as part of the continuing westernization of the nation following the Meiji Restoration. Early Japanese notes included very small yen denominations, including fractional yen values known as sen. These small value notes were phased out in 1953.

Today, Japanese paper money comes in four denominations: one, two, five, and ten thousand yen. The two thousand yen note is regarded as something of a specialty, as it was originally printed to commemorate the year 2000 and is the only Japanese denomination to begin with the number two. 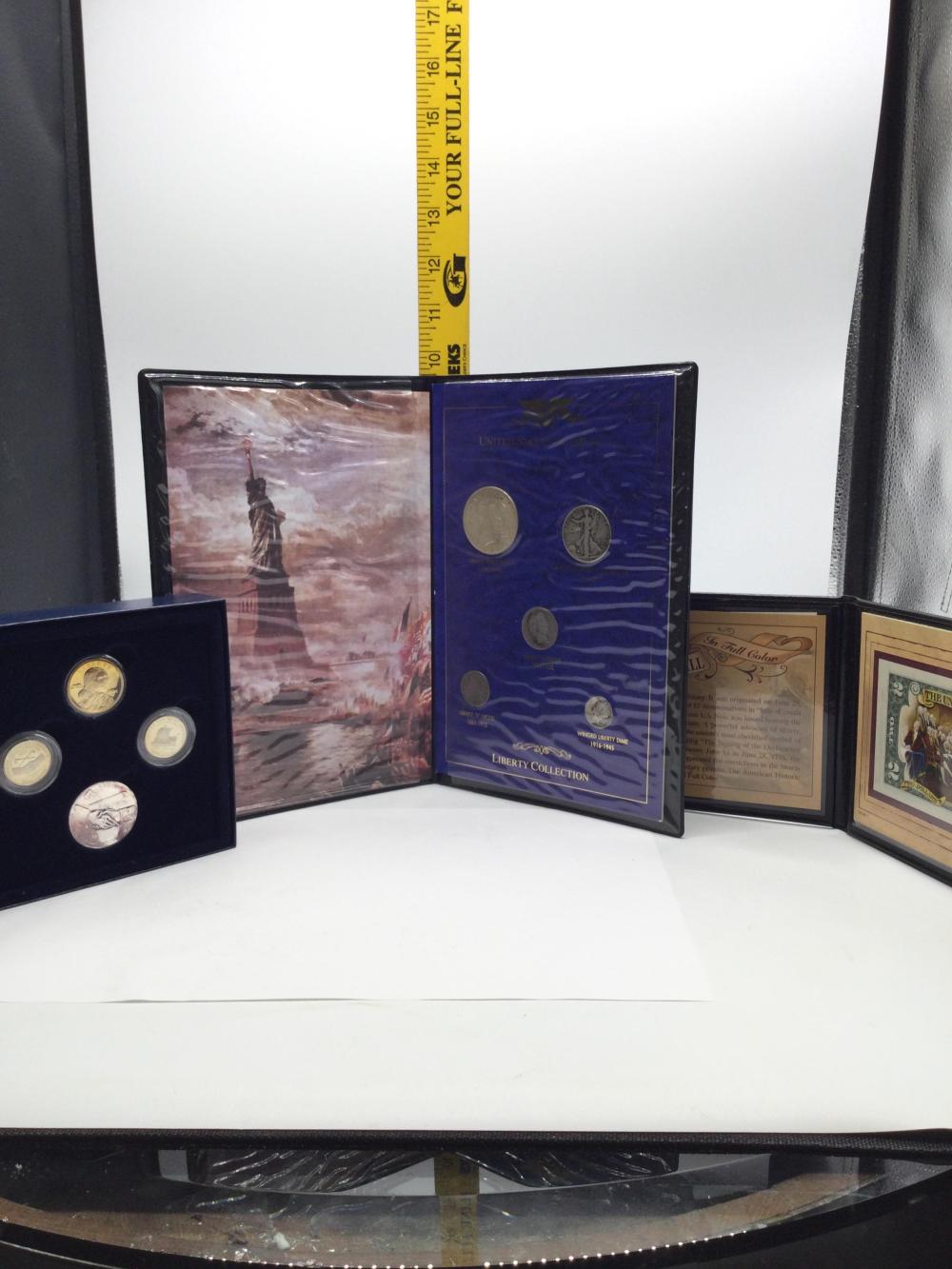 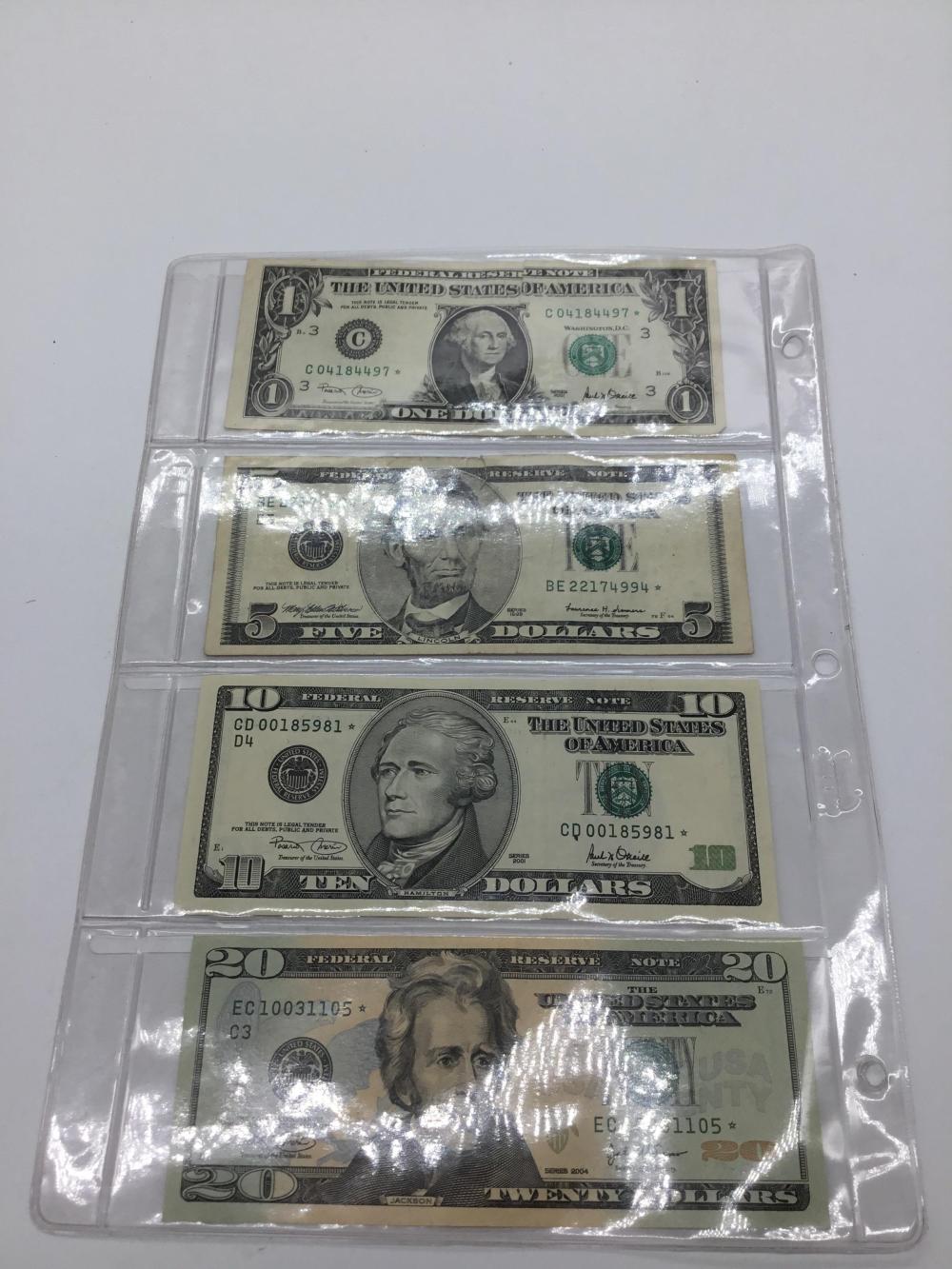 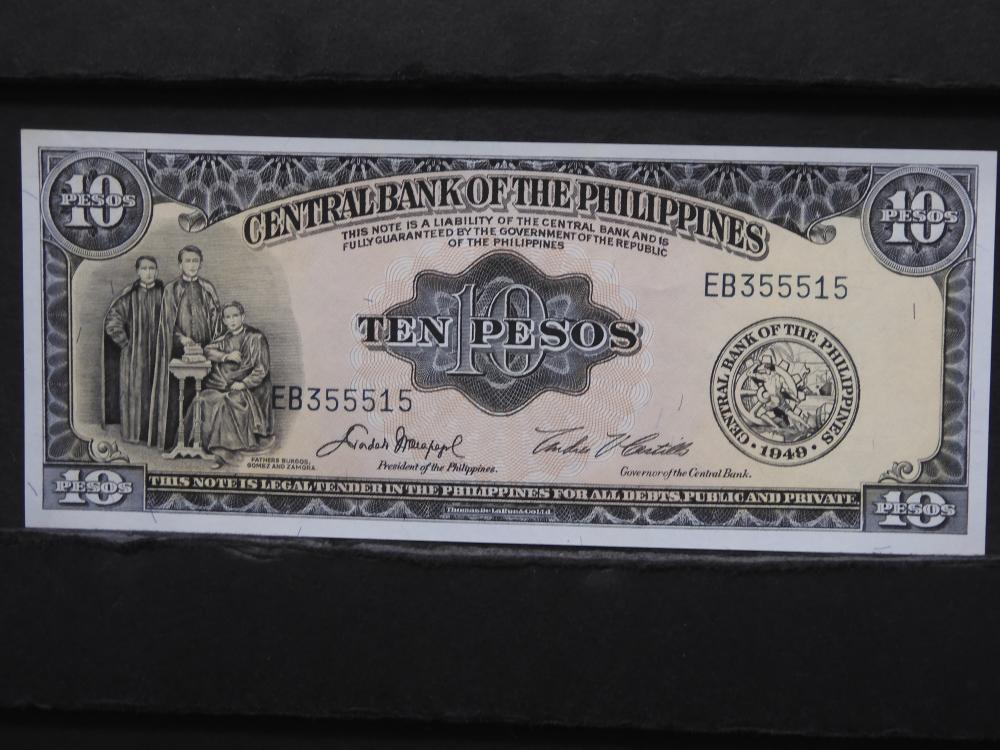 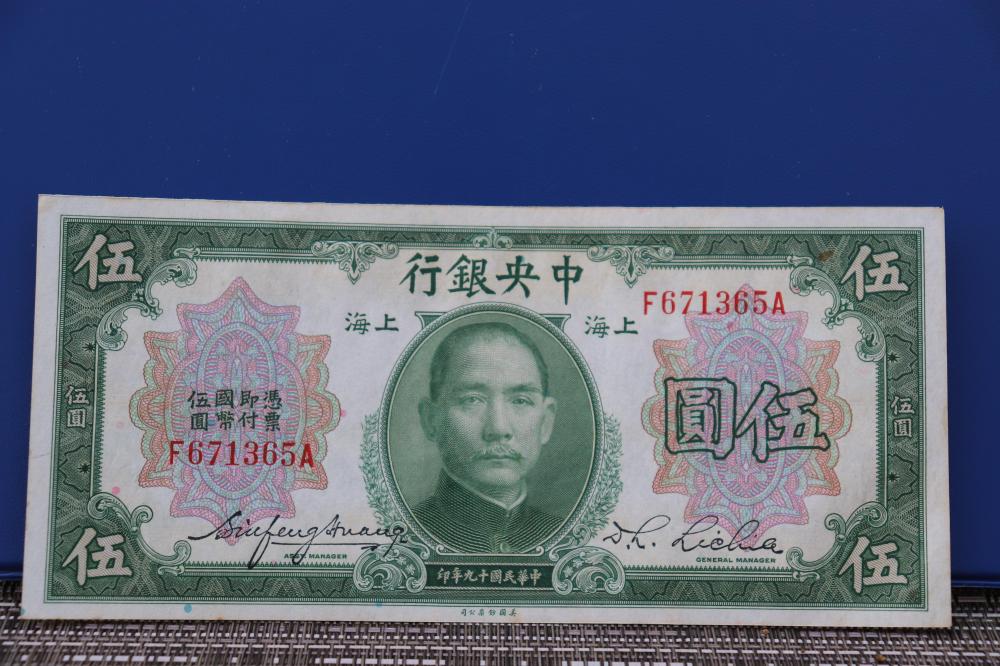 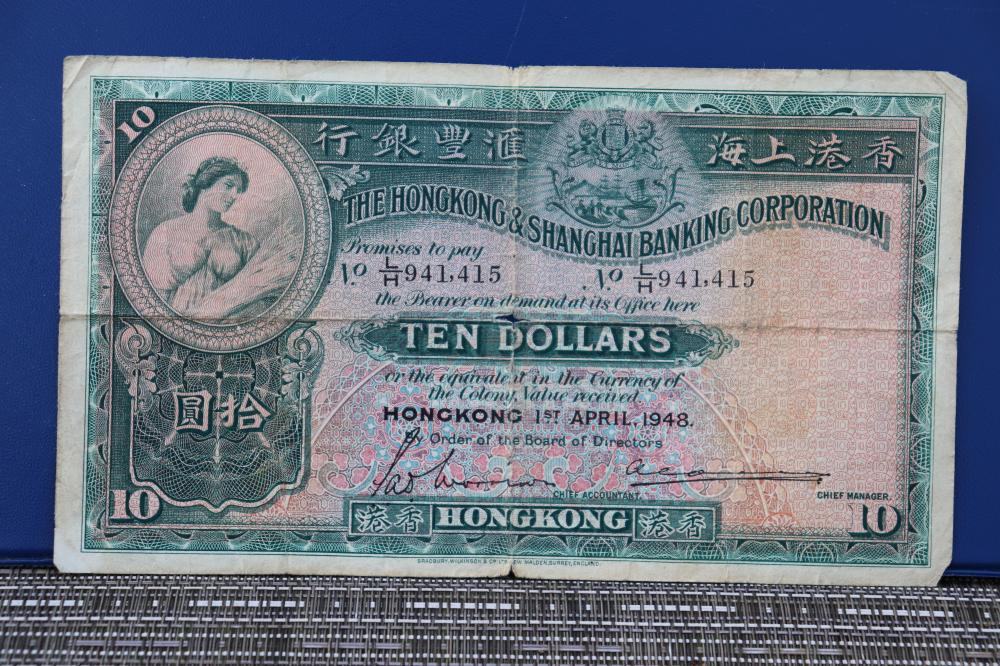 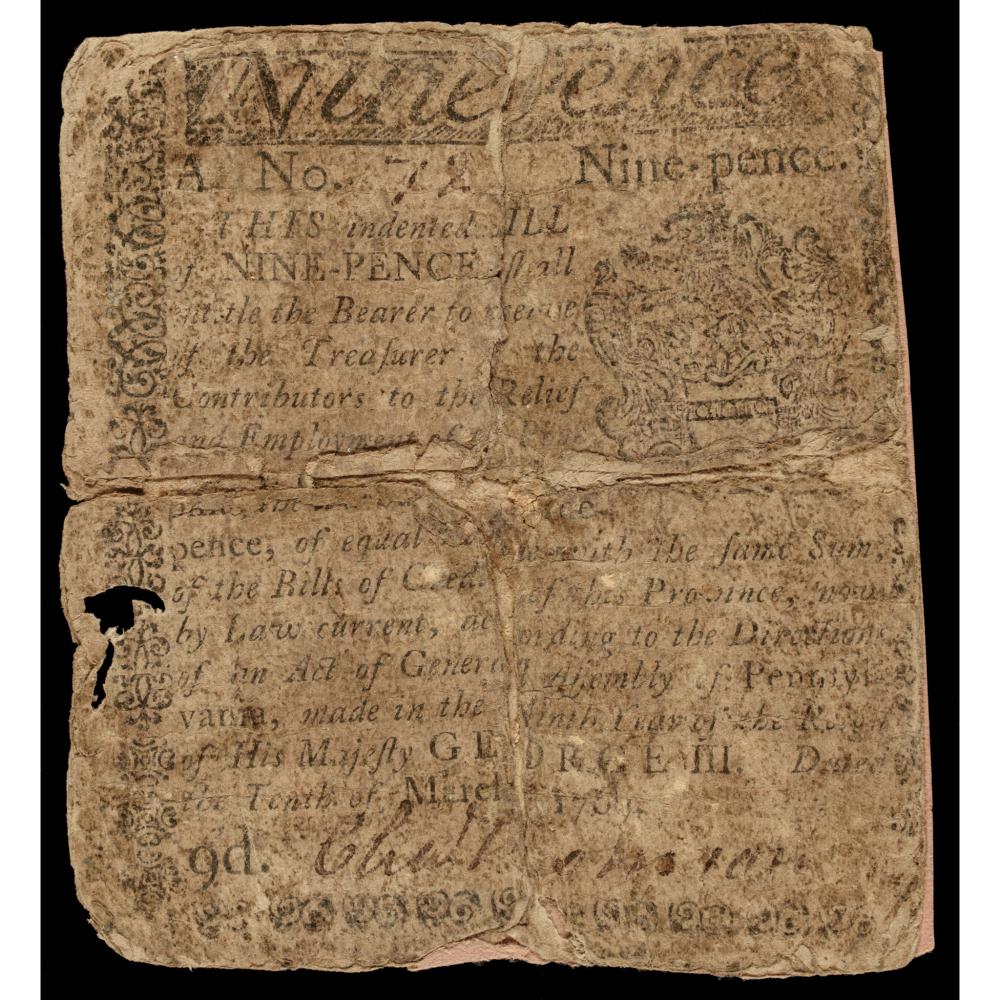 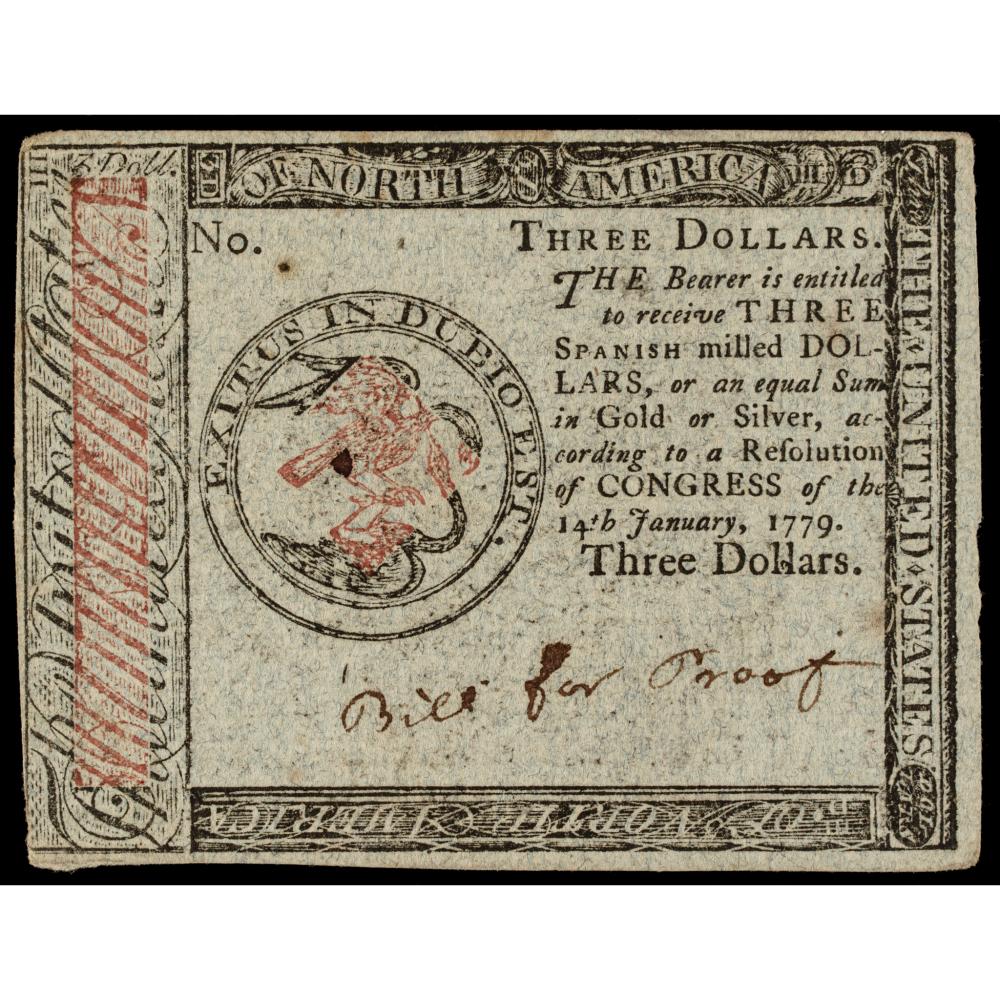 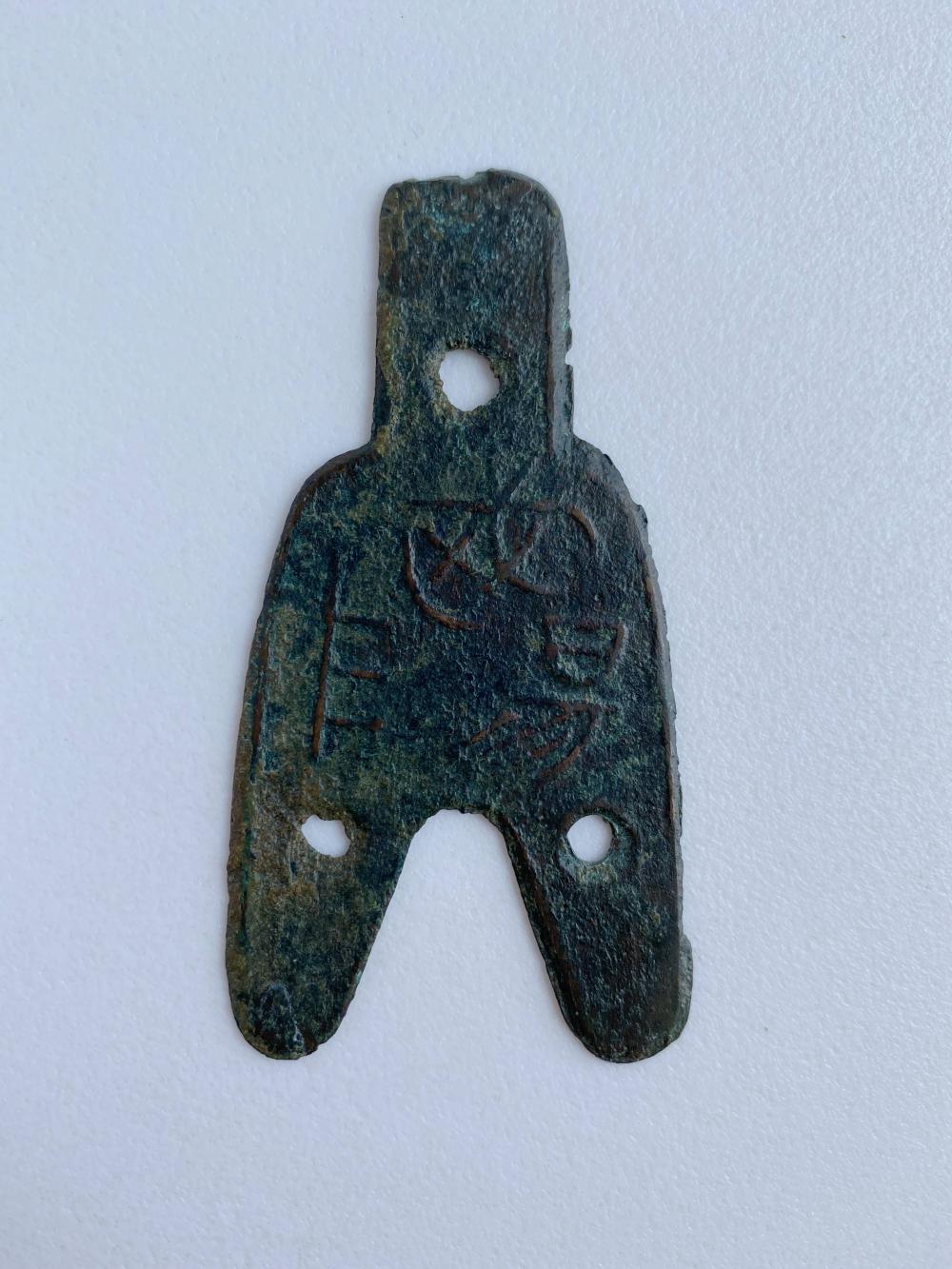 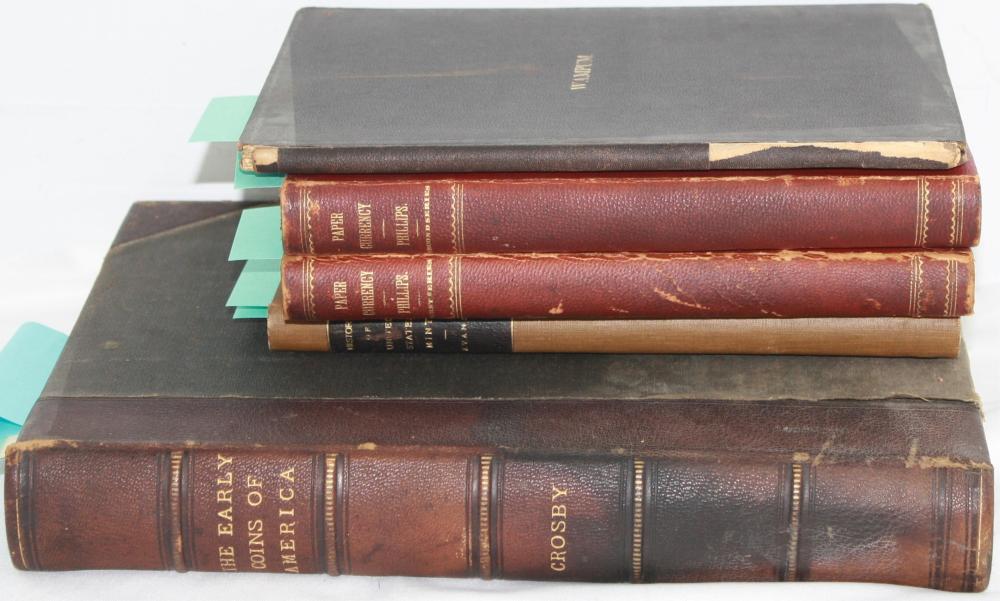 COLLECTION OF 5 BOOKS RELATED TO CURRENCY. TO 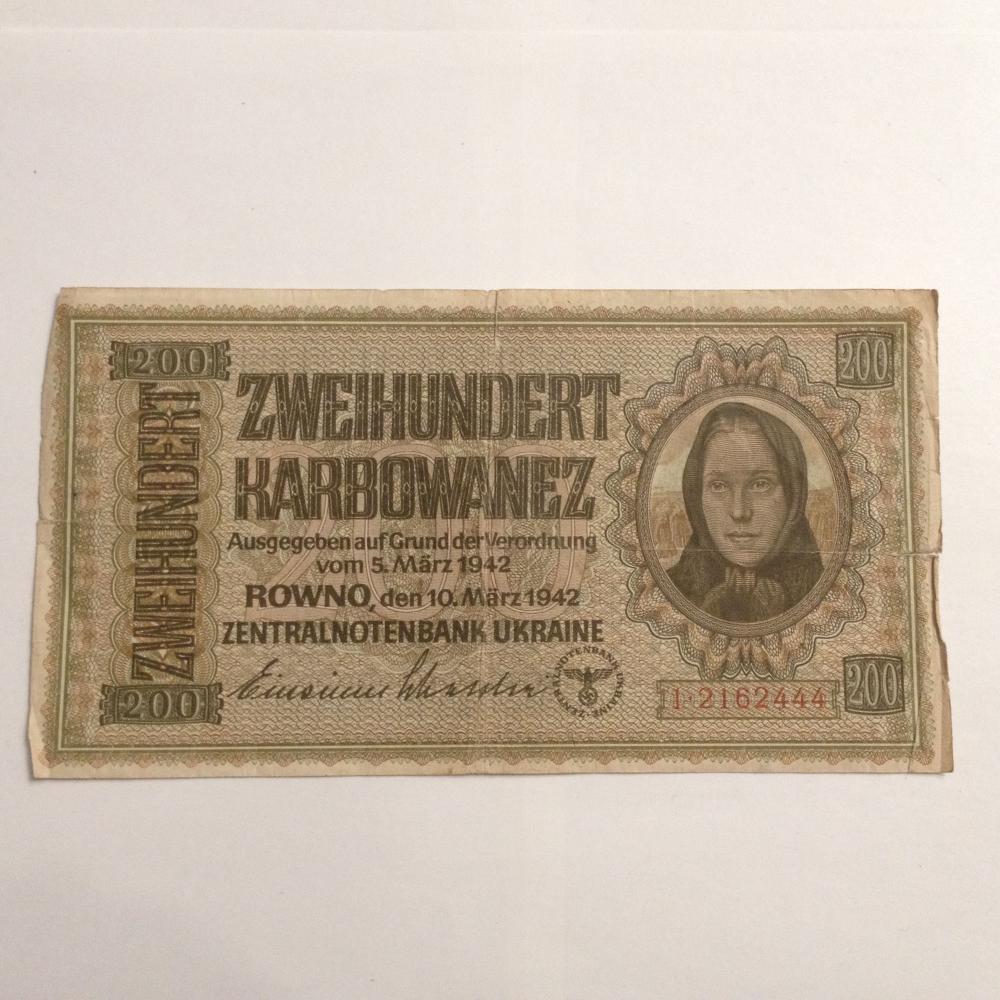 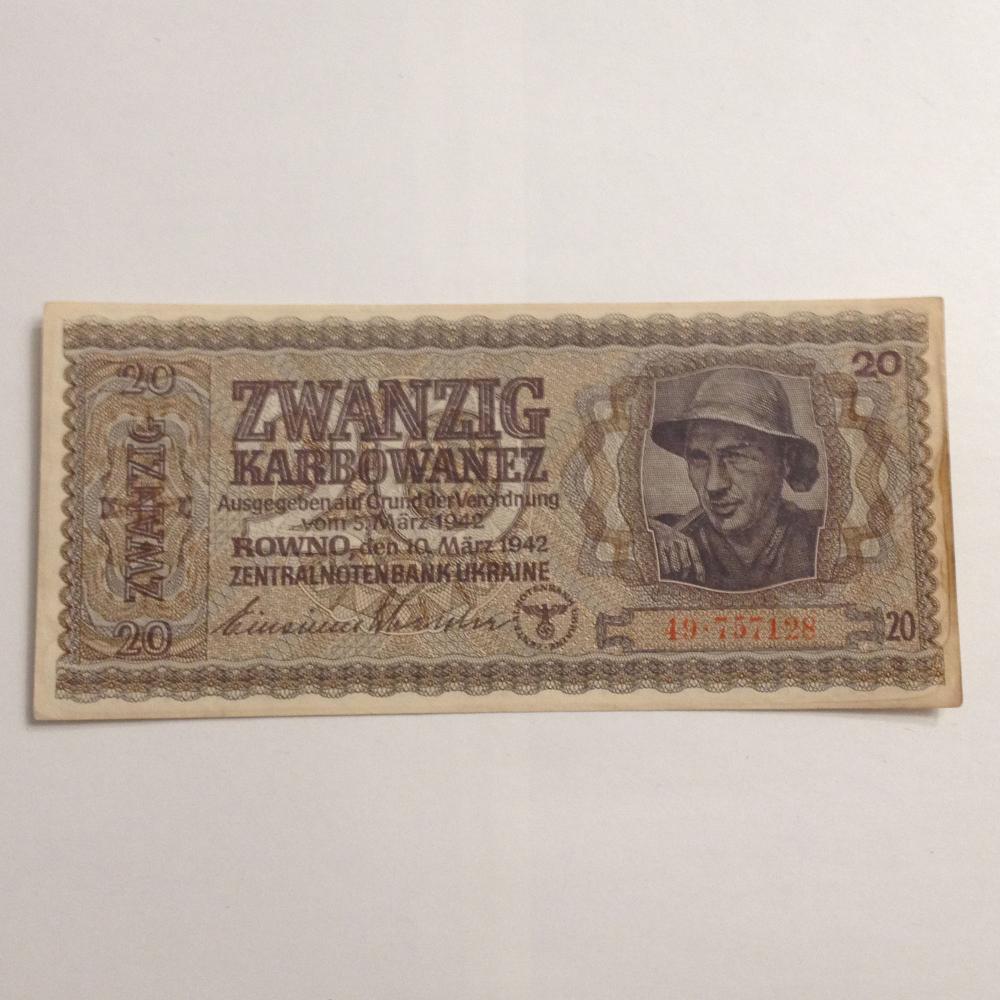 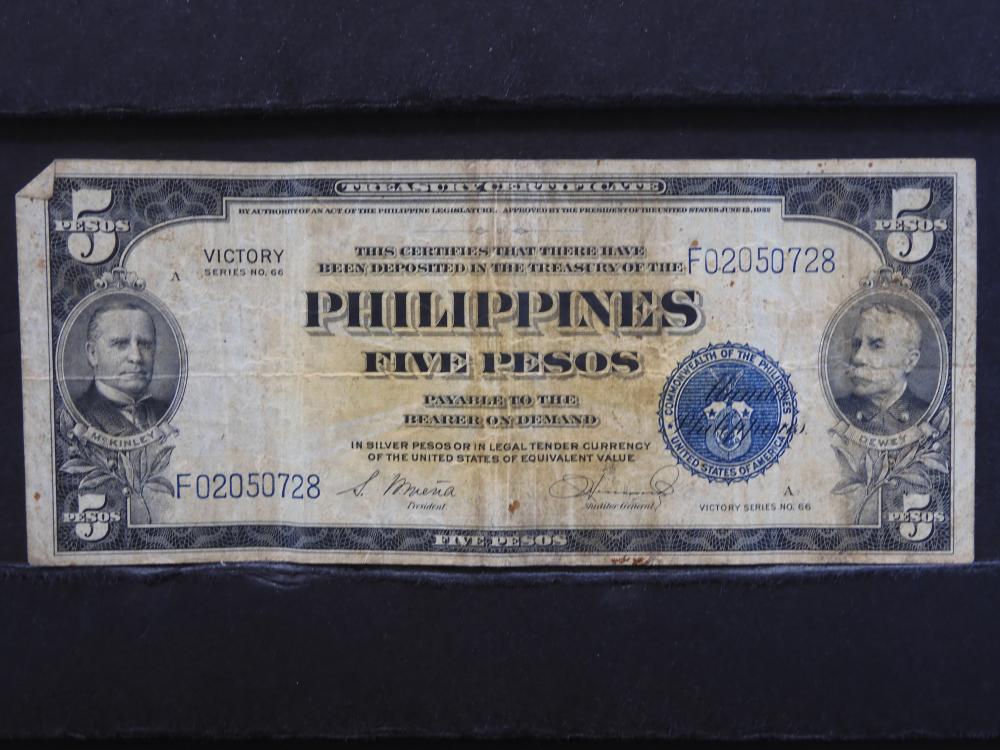 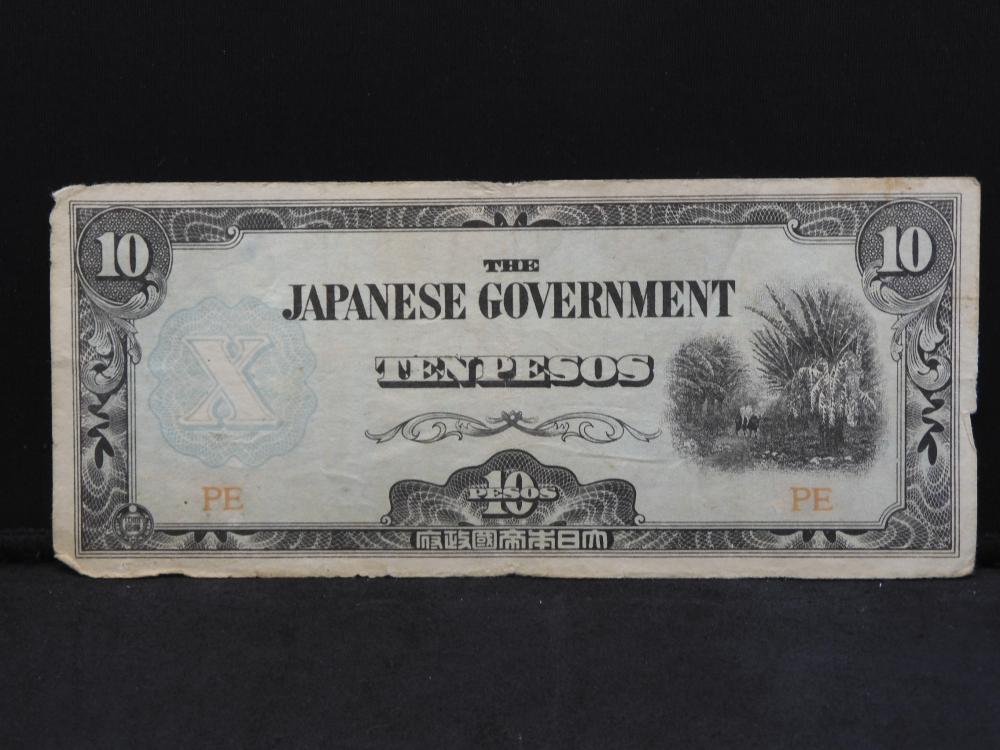 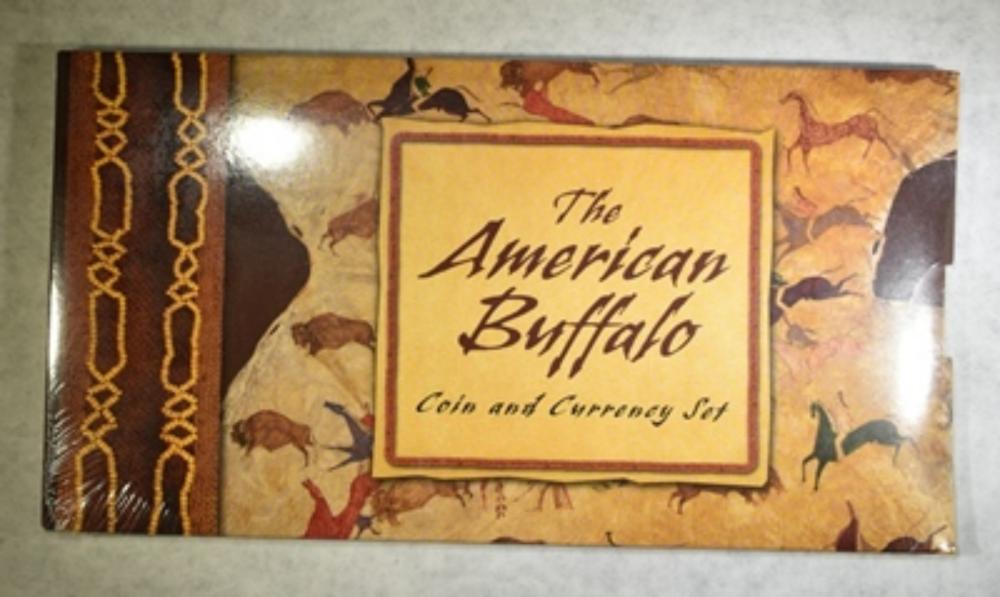 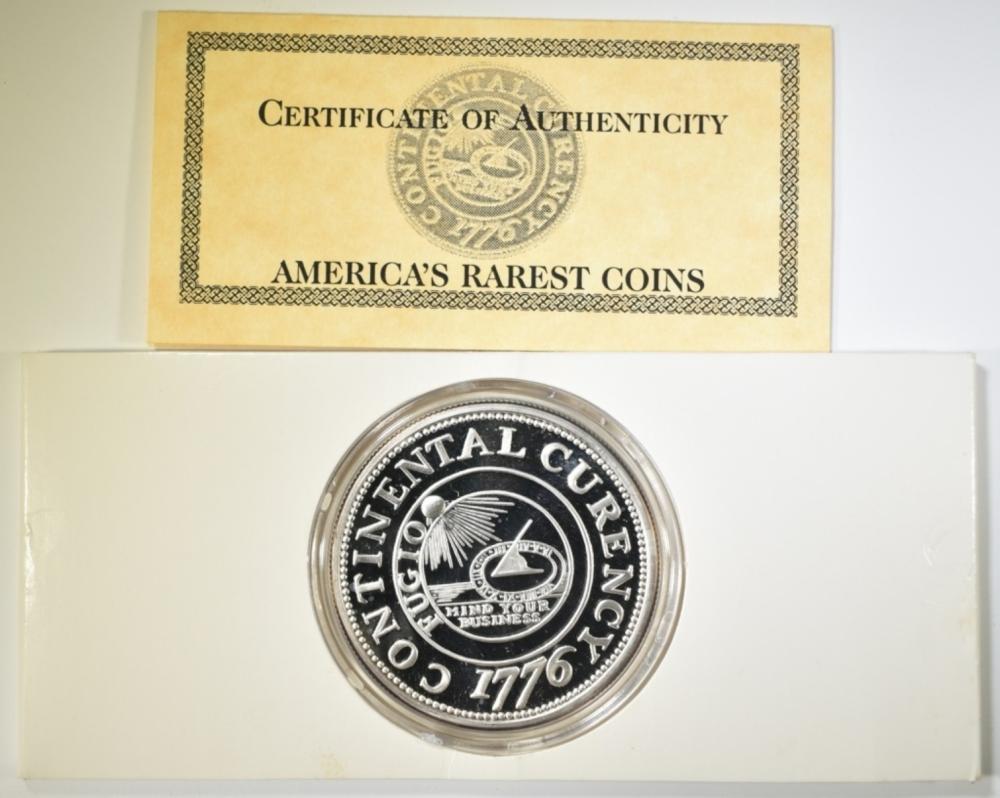 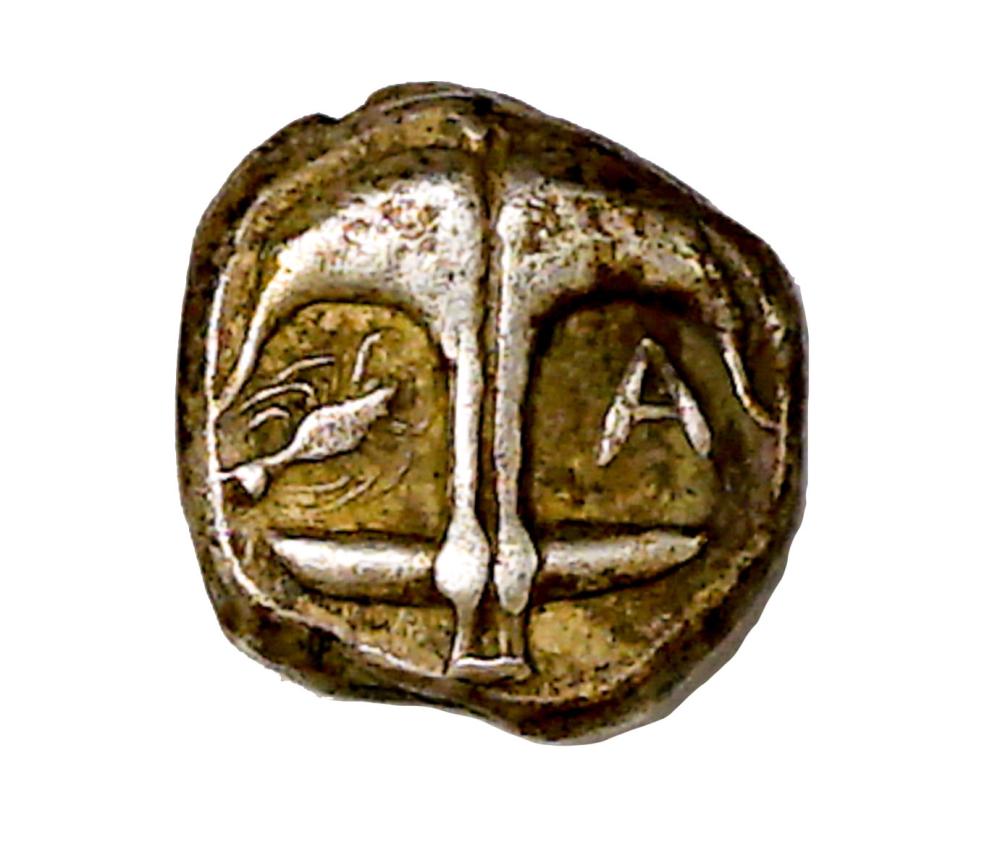 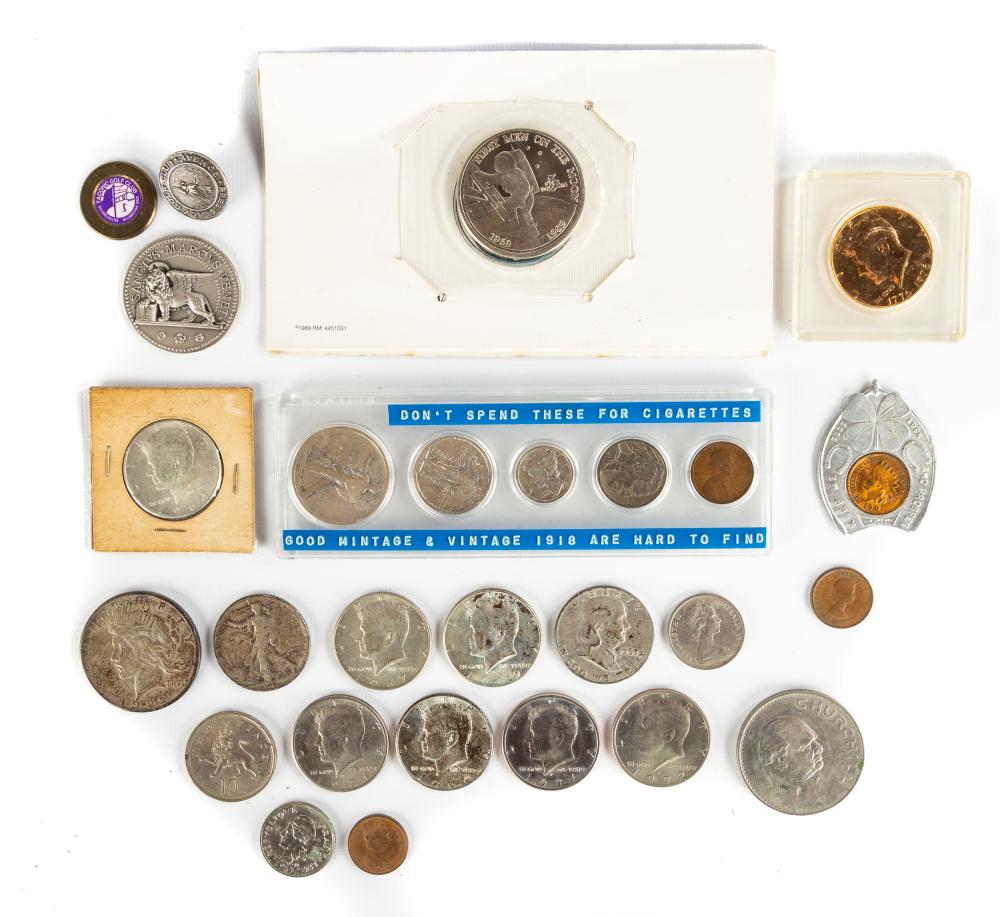 Group of US and Continental Currency 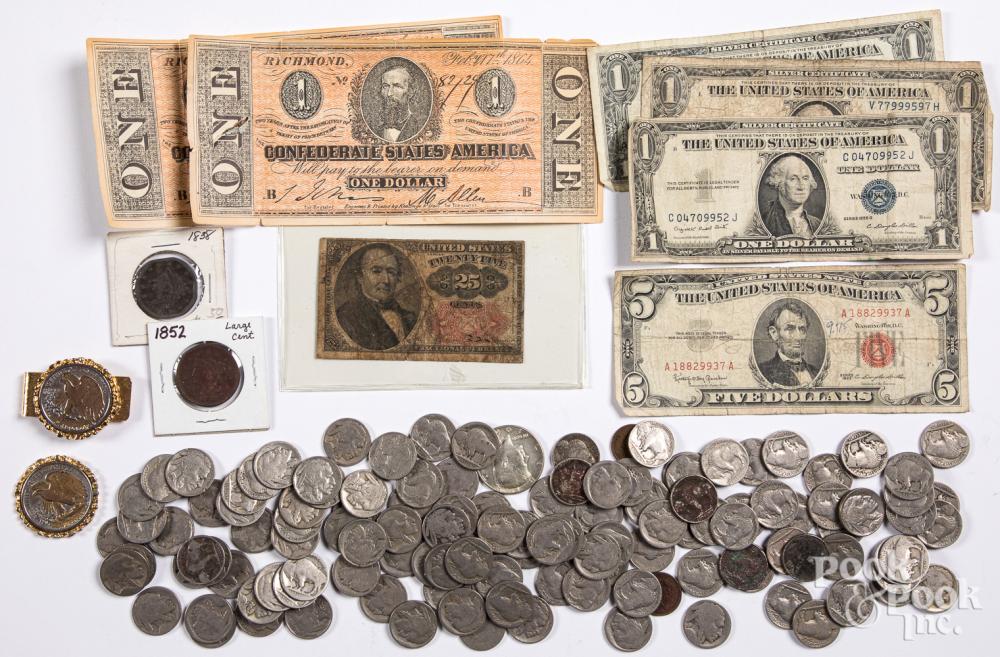 US coins and currency 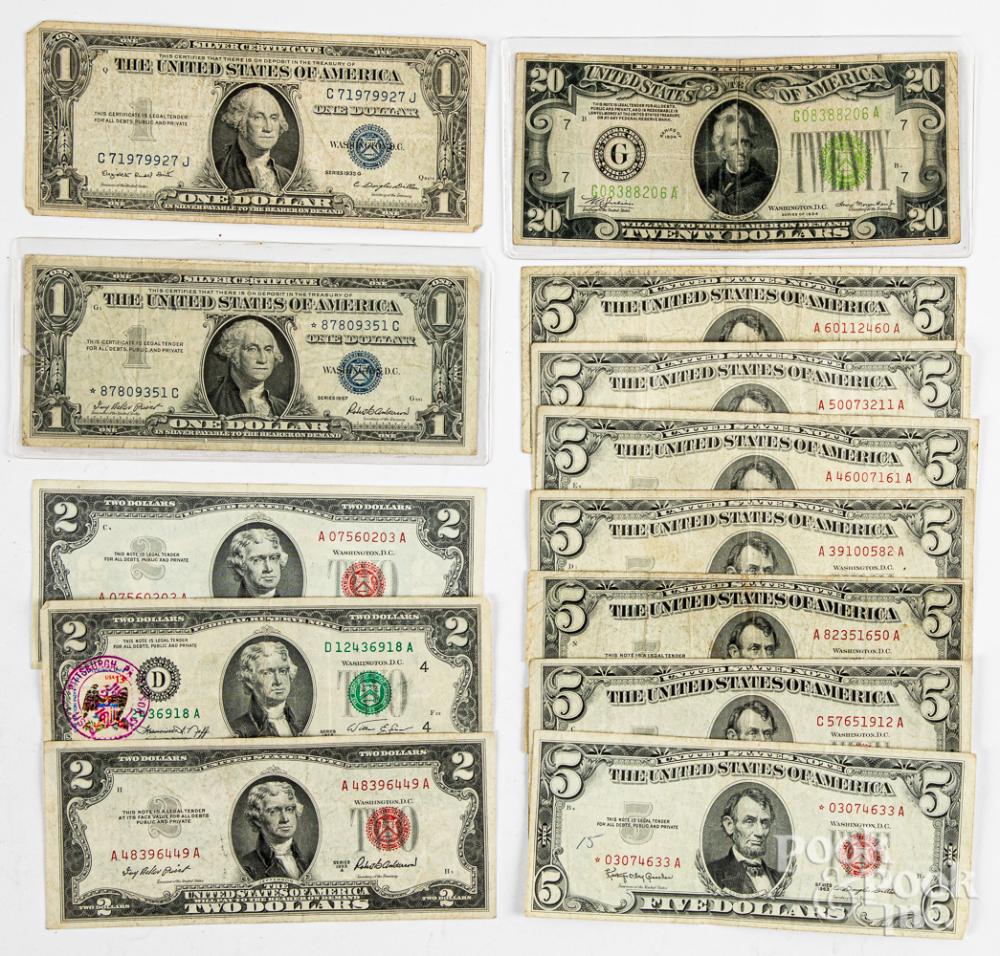 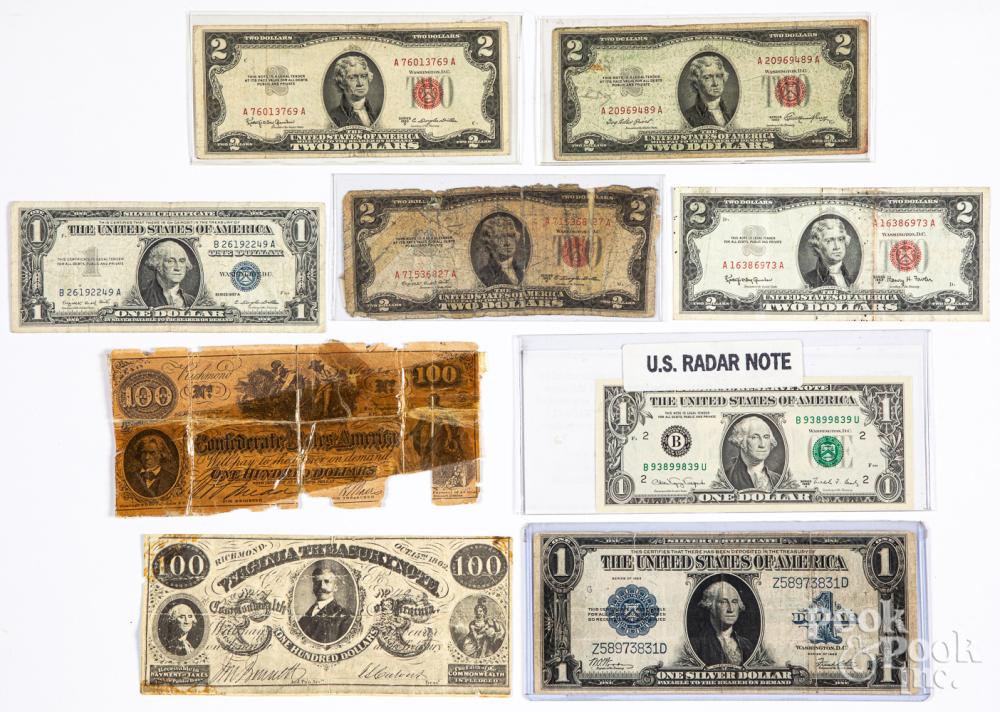 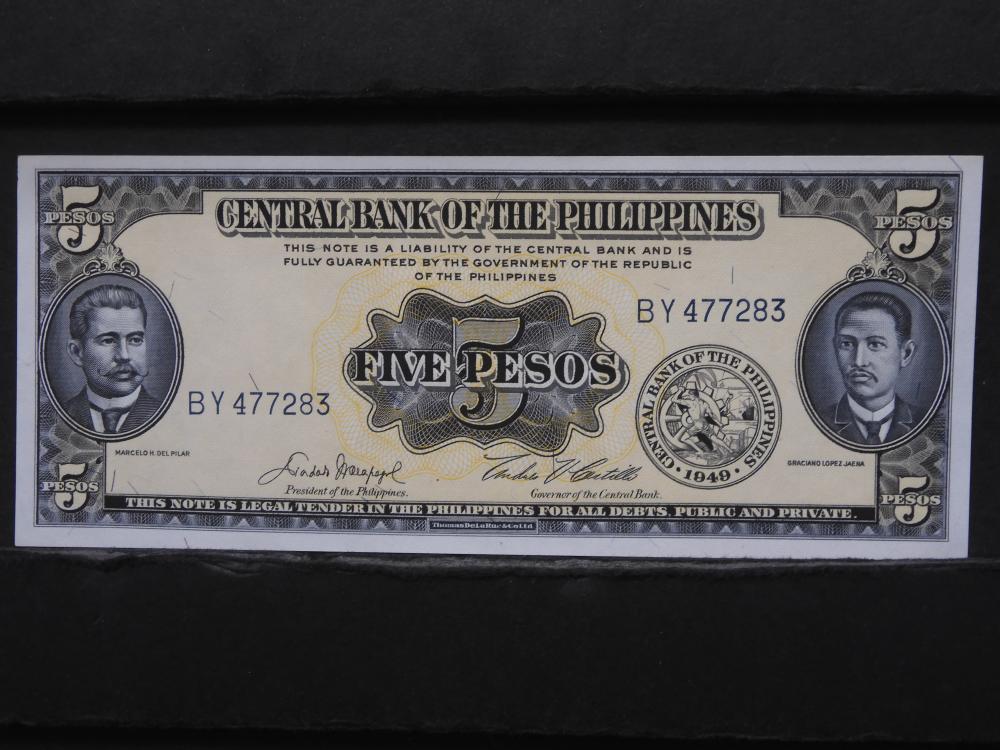