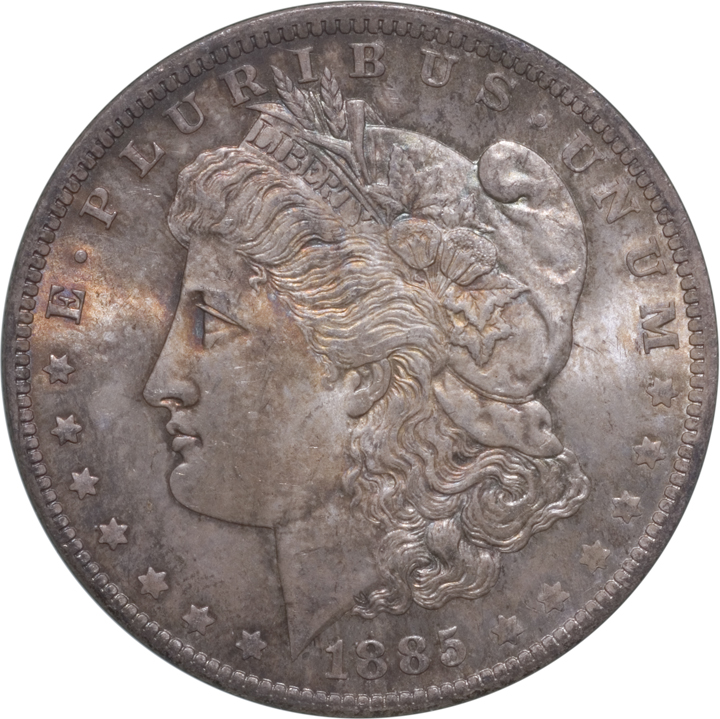 BY PARTICIPATING IN THE AUCTION EACH BIDDER ACKNOWLEDGES THAT THE BIDDER HAS READ AND UNDERSTANDS AND AGREES TO THESE TERMS & CONDITIONS OF SALE. (PLEASE REFER TO SECTION 12 DEFINITIONS)