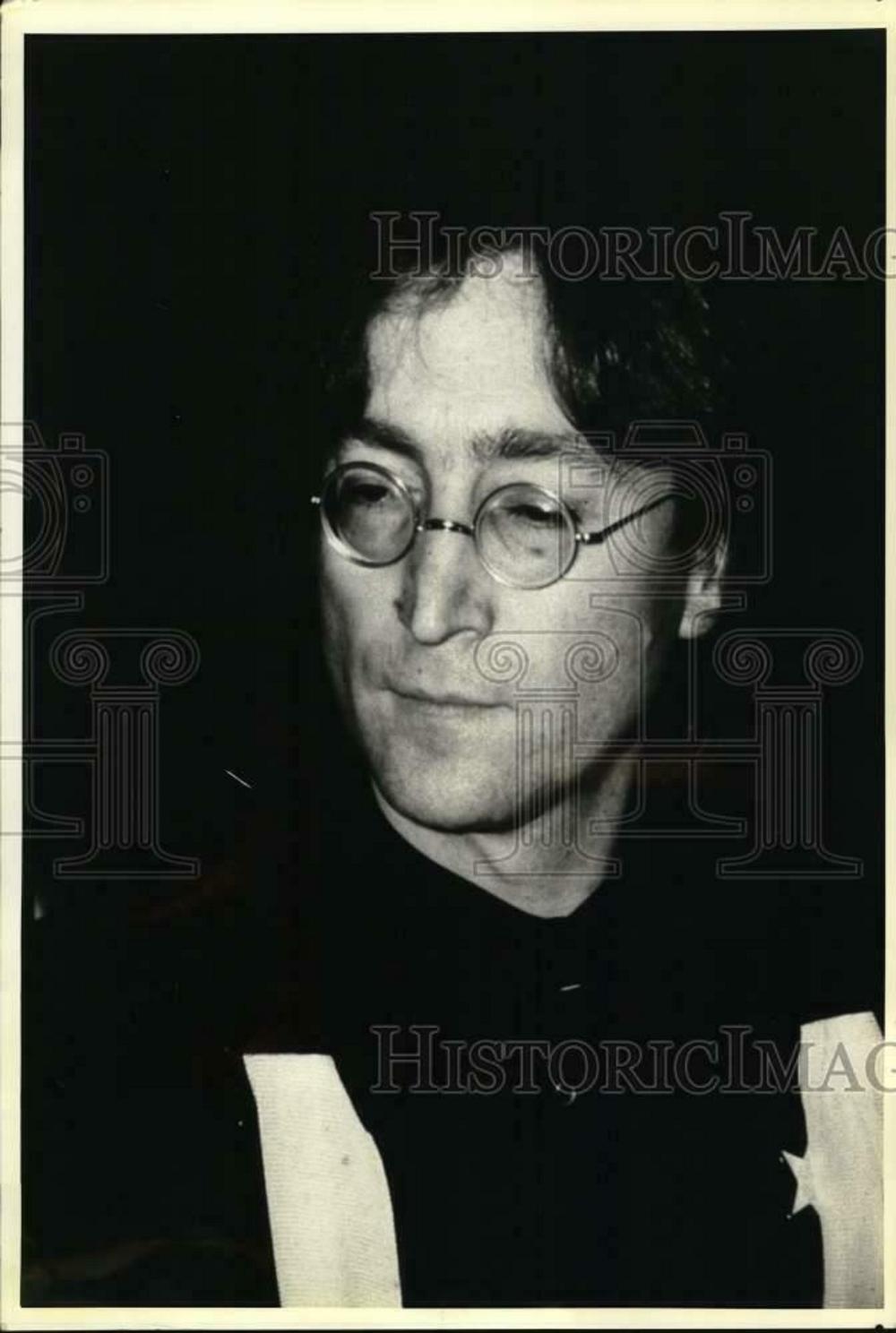 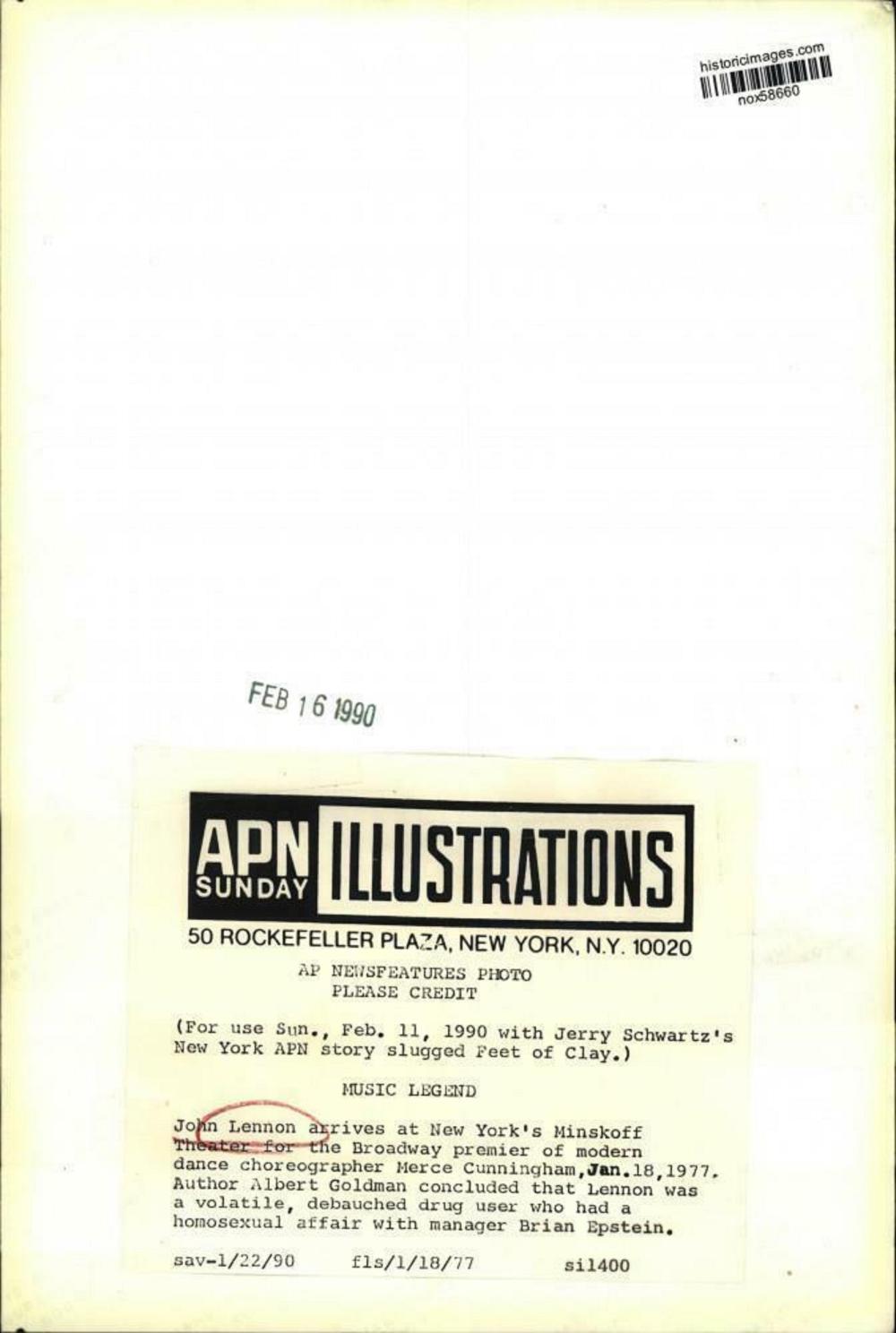 You pay what the floor pays.

John Lennon arrives at New York's Minskoff Theater for the Broadway premiere of modern dance choreographer Merce Cunningham, January 18, 1977. This is an original press photo. Photo measures 8 x 11.75 inches. Photo is dated 01-18-1977. John Winston Ono Lennon (born John Winston Lennon, 9 October 1940 – 8 December 1980) was an English singer, songwriter and peace activist[2] who gained worldwide fame as the founder, co-lead vocalist, and rhythm guitarist of the Beatles. His songwriting partnership with Paul McCartney remains the most successful in musical history.[3] In 1969, he started the Plastic Ono Band with his second wife, Yoko Ono. After the Beatles disbanded in 1970, Lennon continued as a solo artist and as Ono's collaborator. Born in Liverpool, Lennon became involved in the skiffle craze as a teenager. In 1956, he formed his first band, the Quarrymen, which evolved into the Beatles in 1960. He was initially the group's de facto leader, a role gradually ceded to McCartney. Lennon was characterised for the rebellious nature and acerbic wit in his music, writing, drawings, on film and in interviews. In the mid-1960s, he had two books published: In His Own Write and A Spaniard in the Works, both collections of nonsensical writings and line drawings. Starting with 1967's "All You Need Is Love", his songs were adopted as anthems by the anti-war movement and the larger counterculture. From 1968 to 1972, Lennon produced more than a dozen records with Ono, including a trilogy of avant-garde albums, his first solo LP John Lennon/Plastic Ono Band, and the international top 10 singles "Give Peace a Chance", "Instant Karma!", "Imagine" and "Happy Xmas (War Is Over)". Controversial through his political and peace activism, after moving to New York City in 1971, his criticism of the Vietnam War resulted in a three-year attempt by the Nixon administration to deport him. In 1975, Lennon disengaged from the music business to raise his infant son Sean, and in 1980, returned with the Ono collaboration Double Fantasy. He was shot and killed in the archway of his Manhattan apartment building by a Beatles fan, Mark David Chapman, three weeks after the album's release. In 2002, Lennon was voted eighth in a BBC poll of the 100 Greatest Britons, and in 2008, Rolling Stone ranked him the fifth-greatest singer of all time. In 1987, he was inducted into the Songwriters Hall of Fame. Lennon was inducted into the Rock and Roll Hall of Fame twice, as a member of the Beatles in 1988 and as a solo artist in 1994.[4]