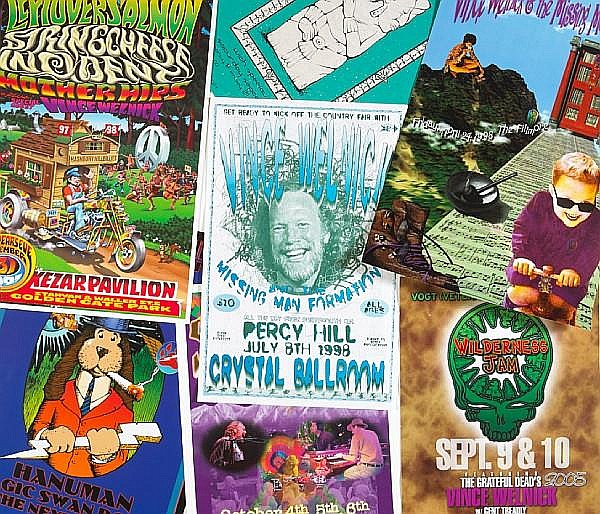 More Skeletons from the Closet