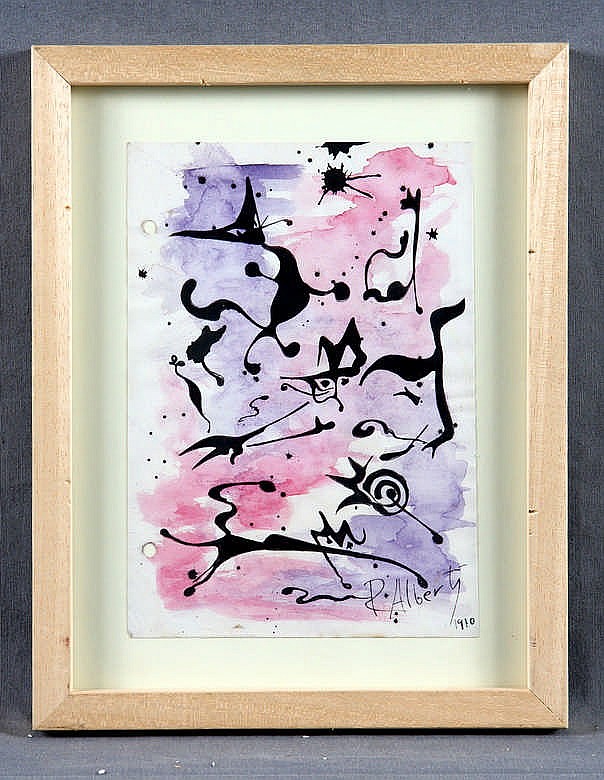 The winning bidder must pay their lots within 10 days after bidding ends.
.XIII PAYMENT METHODS:

Buyer´s premium of Galileo Subastas is 23% including taxes.