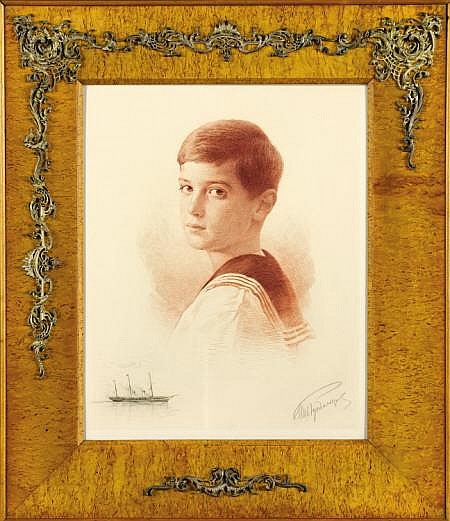 Alexei in a Sailor Suit 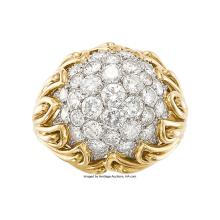 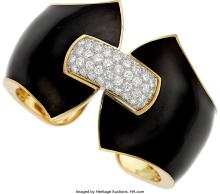 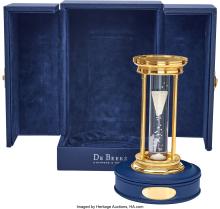 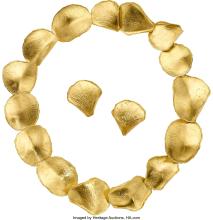 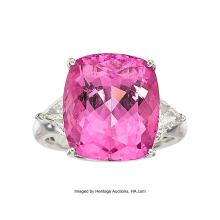