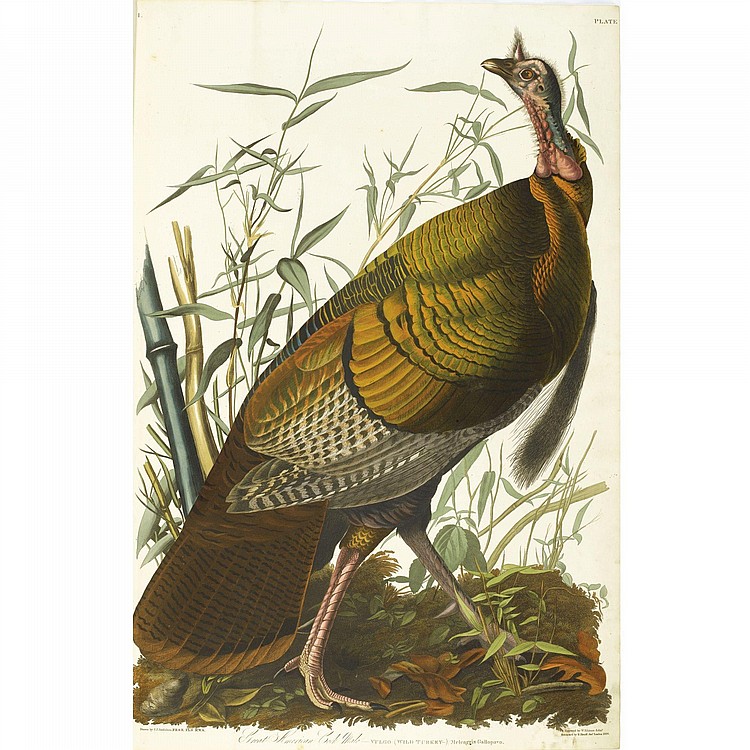 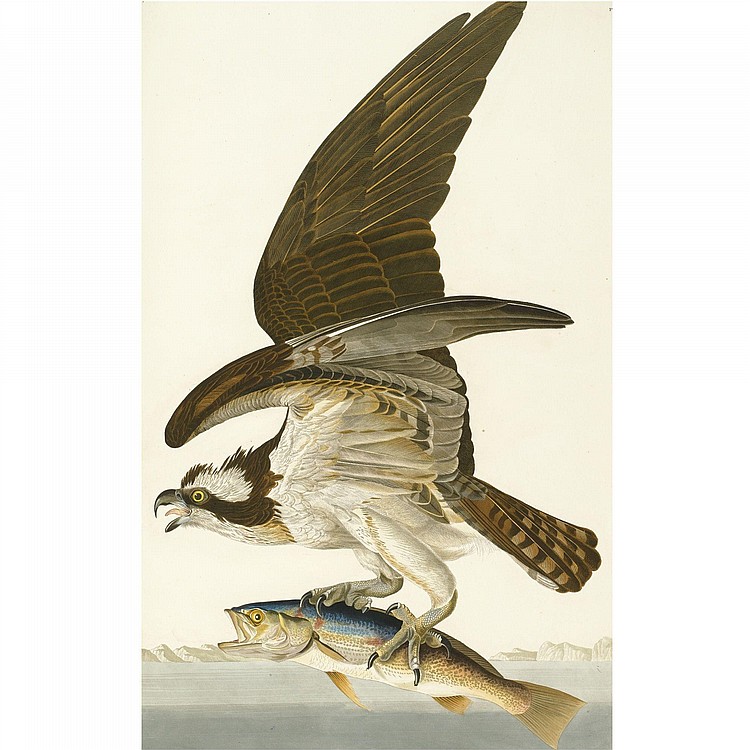 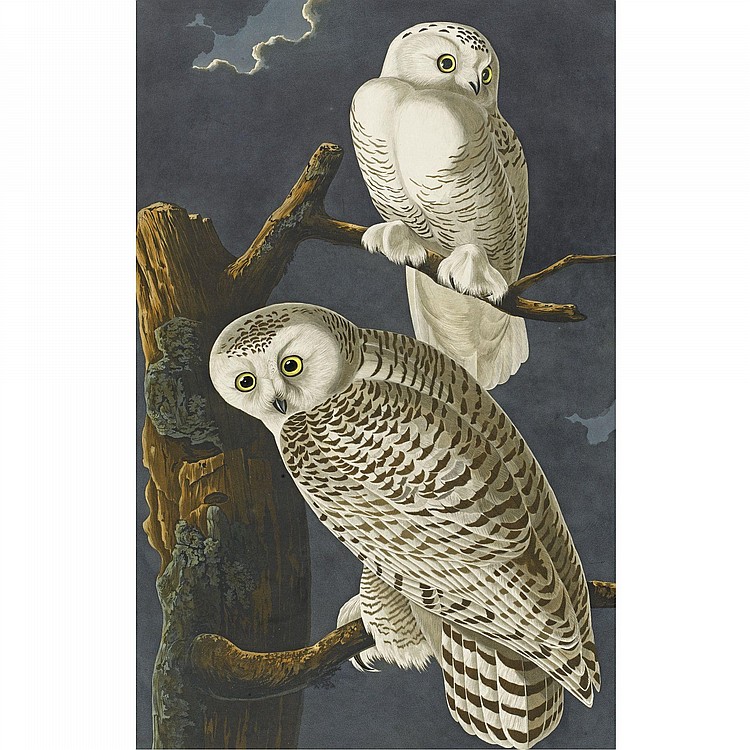 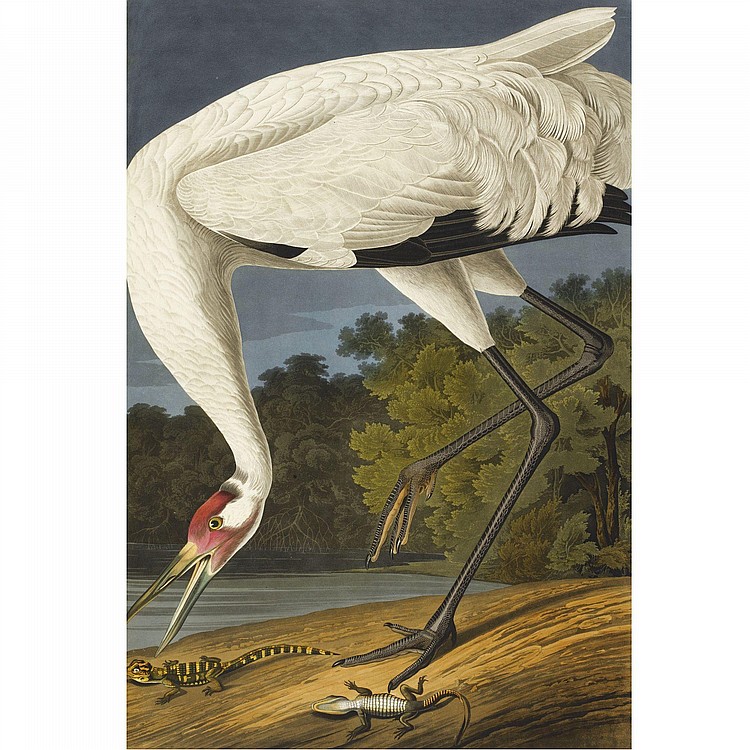 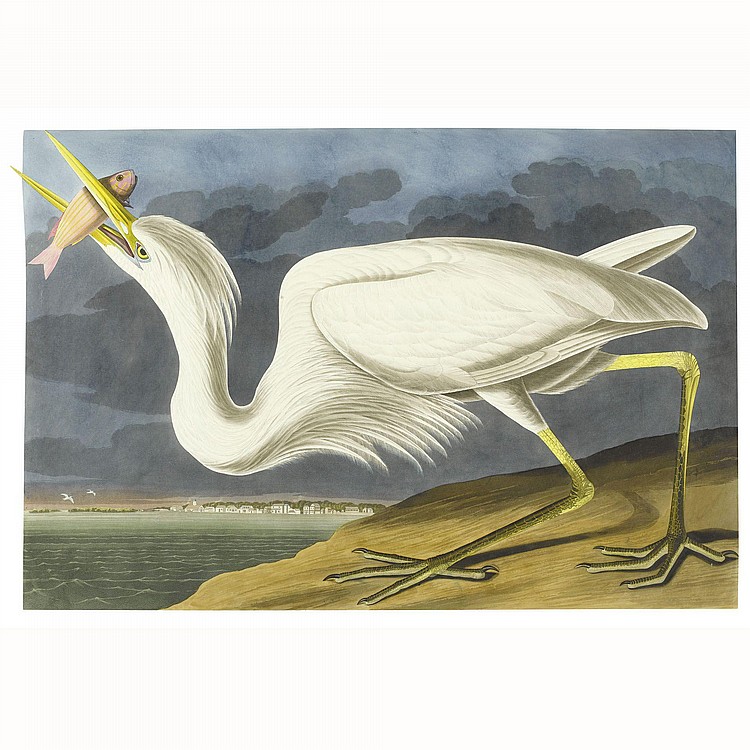 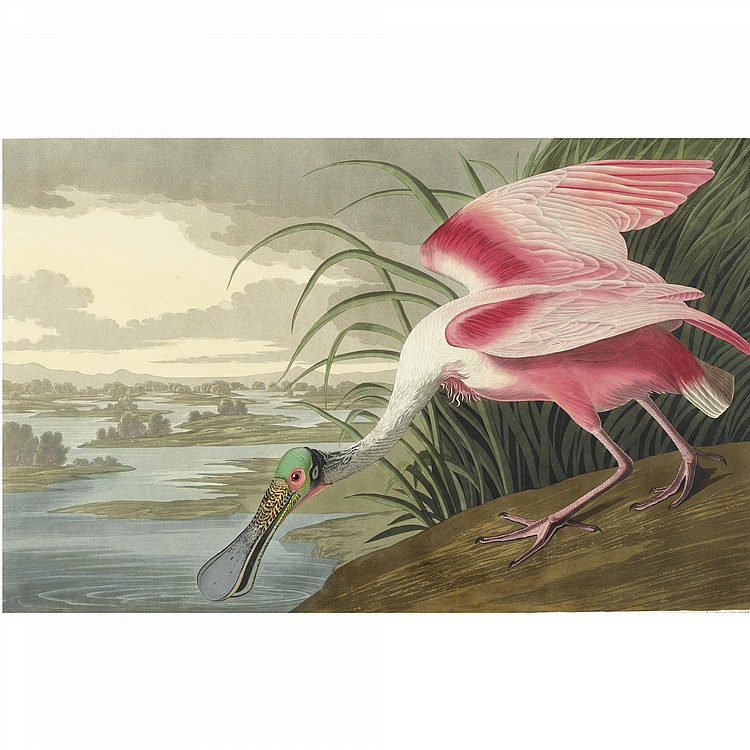 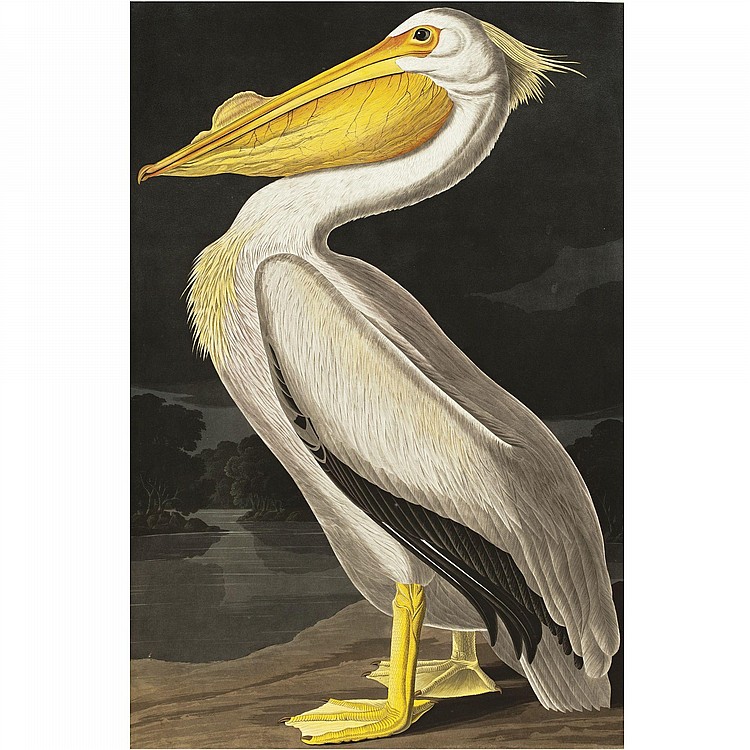 Henry Witham (1799-1844) was a notable early paleobotanist, and the first Englishman to examine the internal structure of fossil plants. In 1833 he published his work on the subject, The Internal Structure of Fossil Vegetables found in the Carboniferous and Oolitic deposits of Great Britain. Witham had been born Henry Thomas Silvertop, but upon his marriage to the heiress Eliza Witham, he took her name and arms. Audubon's journal entry for 3 December 1826 tells of how the naturalist dined with Witham at Edinburgh, noting that "I determined in an instant that this gentleman was a gentleman indeed, quite wealthy, and polite and versed in all courteous ways. We dined, we drank coffee, we supped at 11. At 12 the ladies bid us good night. I wished and longed to retire, but it was impossible. Mr. Bridges talked much. We all talked much, for I believe the good wine of Mr. Witham had a most direct effect... And at half past one, after been dubbed a great philosopher and an extraordinary man, my health drank, &c., &c., I retired with Dr. Knox, but left Mr. B[ridges] and Mr. W[itham] at their whiskey toddy" (as quoted in Fries, pp.333-334).

A fine subscriber's copy of Audubon's "double elephant folio", intimately associated with the artist himself, and preserved in its original binding as noted in Audubon's own ledger.

Binding: contemporary diced russia gilt by Alexander Banks, Edinburgh, with his ticket, the covers blocked in gilt with "Audubon's / Birds of America / Vol. I [-IV] / London ["Edinburgh" on volumes 3 and 4] / 1830–1834 [etc.]", surrounded by a blind tooled border with palm-frond motif, this surrounded by successive panelled foliate borders and fillets of varying width in gilt and blind, spines gilt in 7 compartments, each volume with two hinged locks, made by Barron or Cormack (this binding noted in Audubon's own ledger - see provenance note below - and illustrated in Fries following p.334)

Edition size and extant copies: Audubon included 161 names on his final published list of subscribers, but, while this is a strong indicator, it is not possible to give a totally accurate answer to the question of how many complete sets of the Birds of America were issued. Waldemar Fries's research, in his book The Double Elephant Folio, clearly shows that some people on the list could not have completed their subscription, and conversely that some people who are known to have had complete copies are not named. Also, at the end of printing in 1838, there were fifteen complete sets left over. Fries concludes that "the evidence suggests that the figure would certainly be less than 200, with the actual number somewhere between 175 and 200 copies" (p.140)

The last census of copies of The Birds of America was conducted by Suzanne M. Low, in her appendix to the updated 2006 edition of Fries's book. Low noted that "119 complete sets are known to exist in the world today. 107 are in institutions such as universities, libraries, museums, athenaeums, societies and the like. Twelve are in private hands".

Magnificent Books, Manuscripts and Drawings from the Collection of Frederick 2nd Lord Hesketh 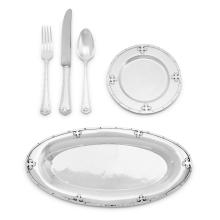 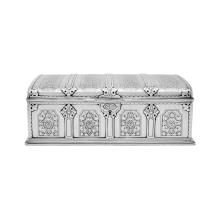 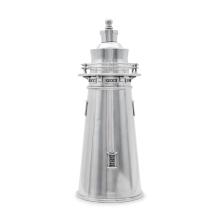 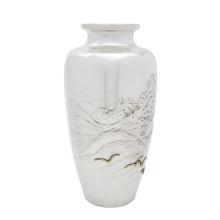 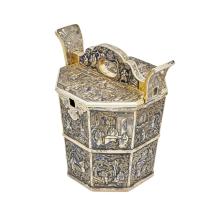 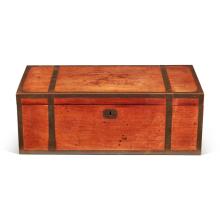