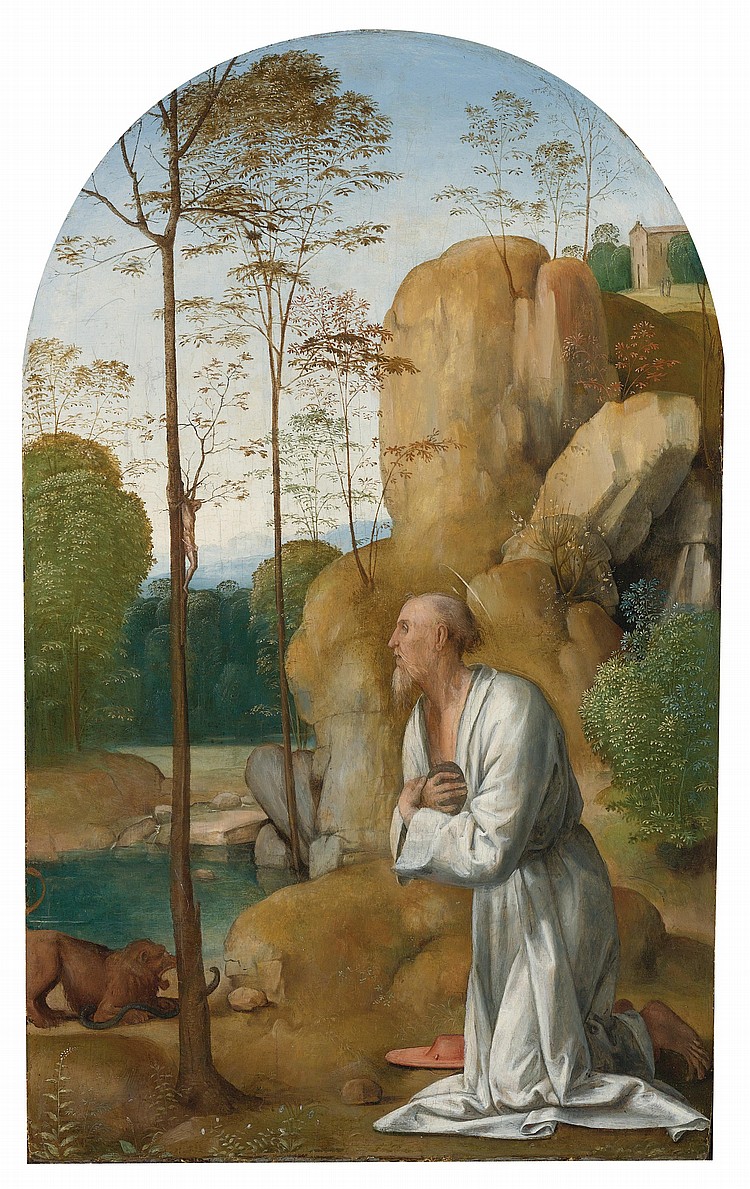 Charles Butler, London;
By whom sold to Robert Benson, London, by 1914;
Thence by inheritance to Walter Hungerford Pollen, Norton Hall, Gloucestershire, 1927;
Thence by descent in the family until sold;
Anonymous sale, London, Sotheby's, 7 December 1988, lot 80, unsold;
Acquired by the present owner from Sotheby's in 1989.