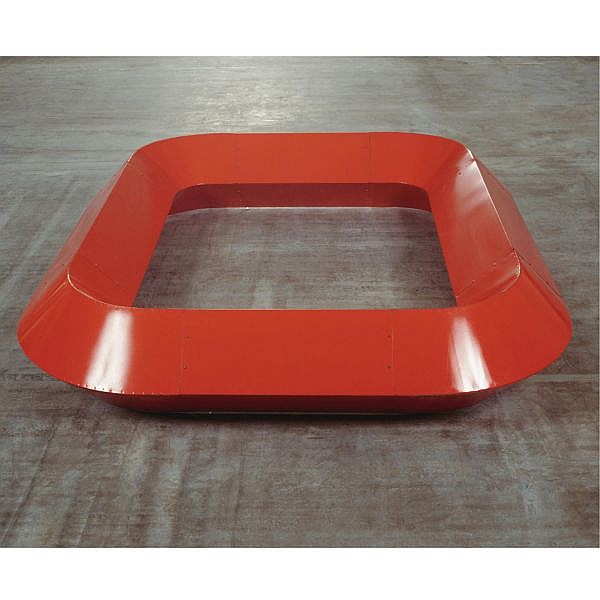 Galerie Bruno Bischofberger, Zurich
Galerie Ricke, Cologne
Acquired by the present owner from the above in November 1971