Your registration is pending.
The auctioneer will review your account in accordance with their bidding criteria. You may contact the seller directly to discuss your status.
Your password has not been updated in a while. To improve the security of your account, please update your password now. Update Password.
No Image
Lot 127 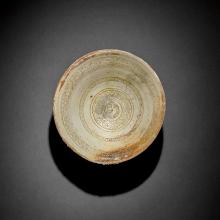 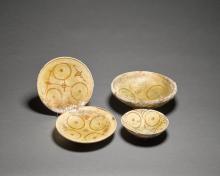 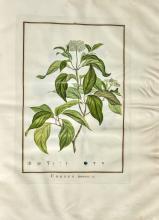