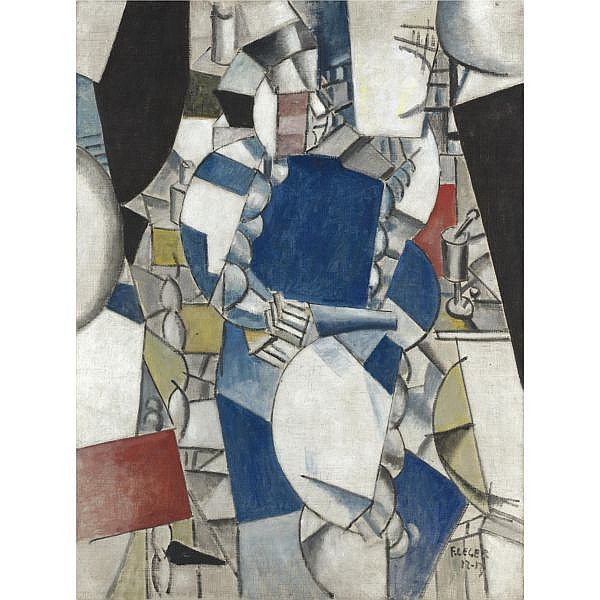 Galerie Der Sturm (Herwarth Walden), Berlin (on consignment from the artist from 1913)Galerie Neumann-Nierendorf, Berlin (by 1927)Hermann Lange, Krefeld (acquired circa 1928)Thence by descent to the present owners