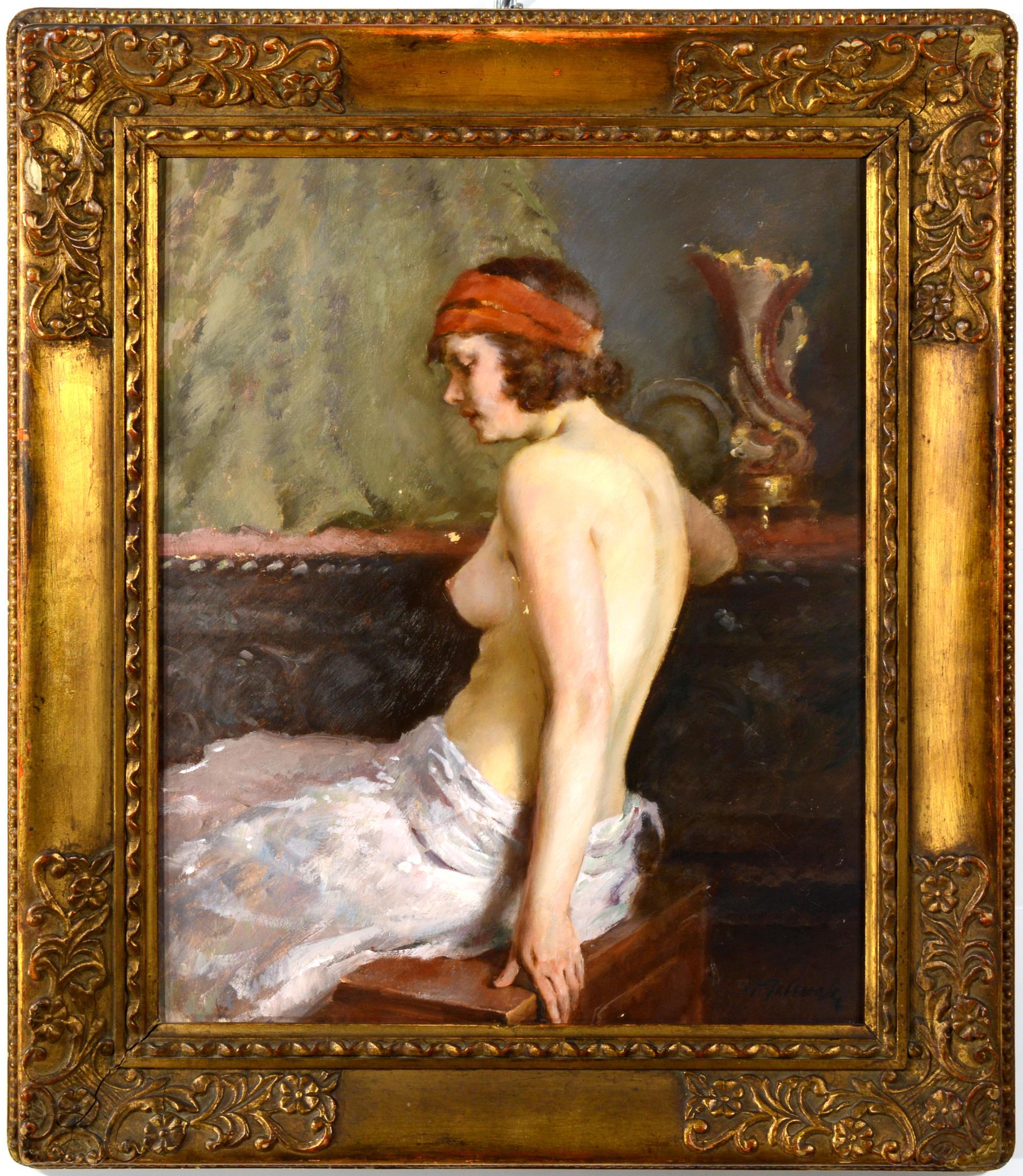 71. Christmas Auction of Art and Antiquities

An extra fee of 5% will be charged for bidding through invaluable. You can also bid by absentee bids or phone bidding for free.

The successful bidder must complete his obligation within 10 days after the holding of the auction. The price attained in the auction hall will be increased by a 18% buyer's premium including VAT.

Items which were not auctioned off (unless the owner determines otherwise) will be available for the opening bid plus a 18% commission.