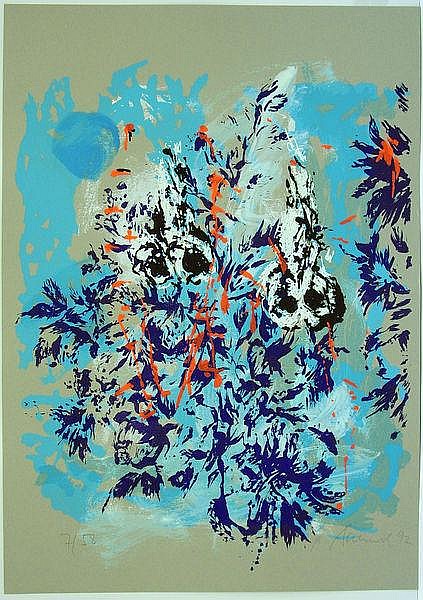 Auction and Sale Conditions for Bidders