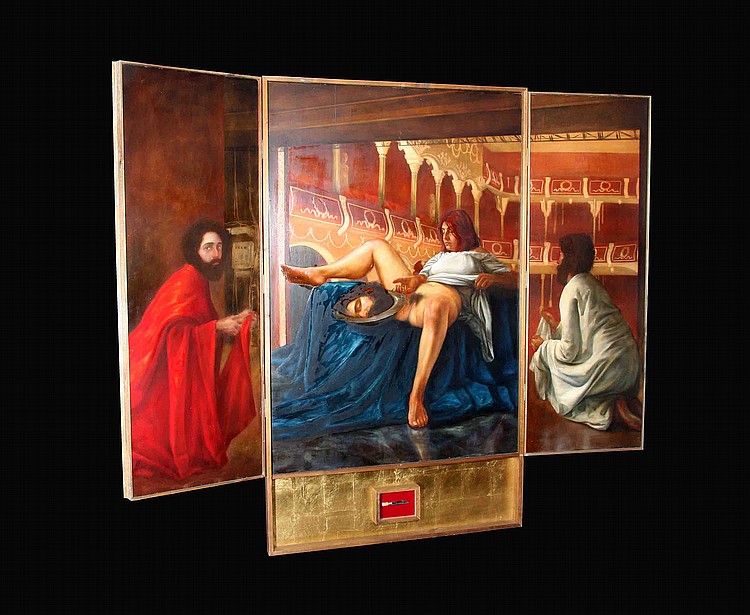 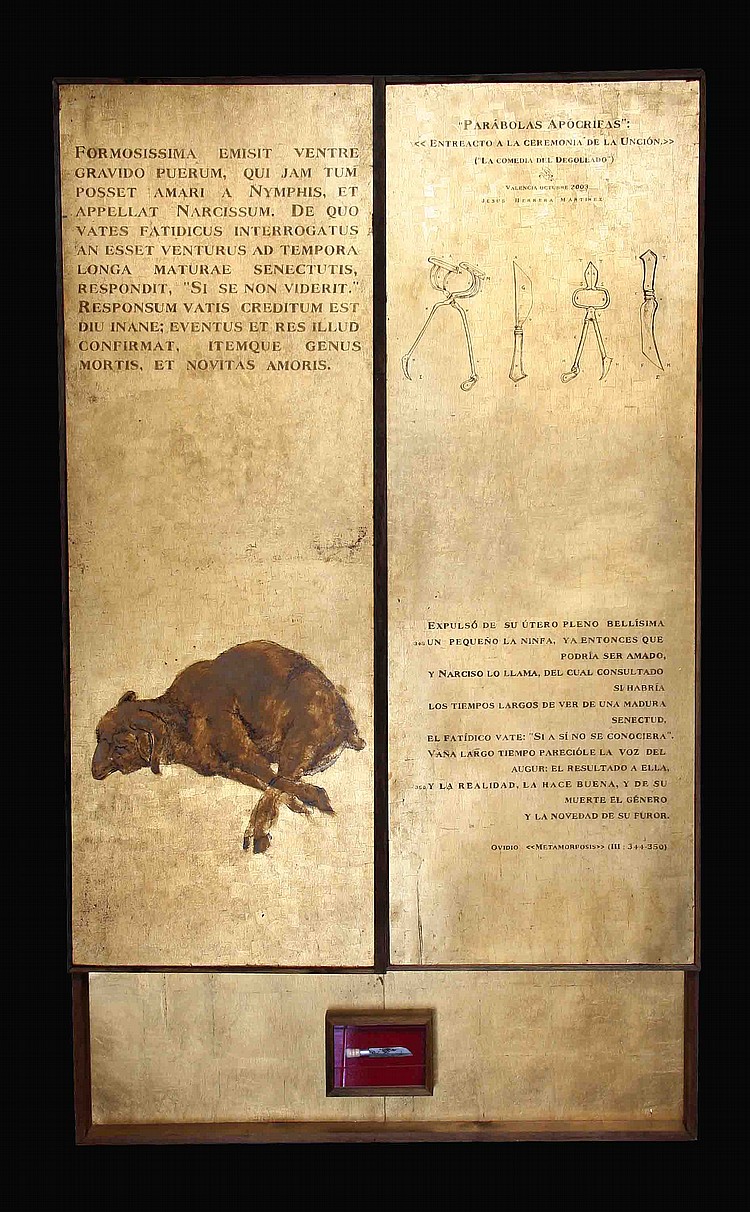 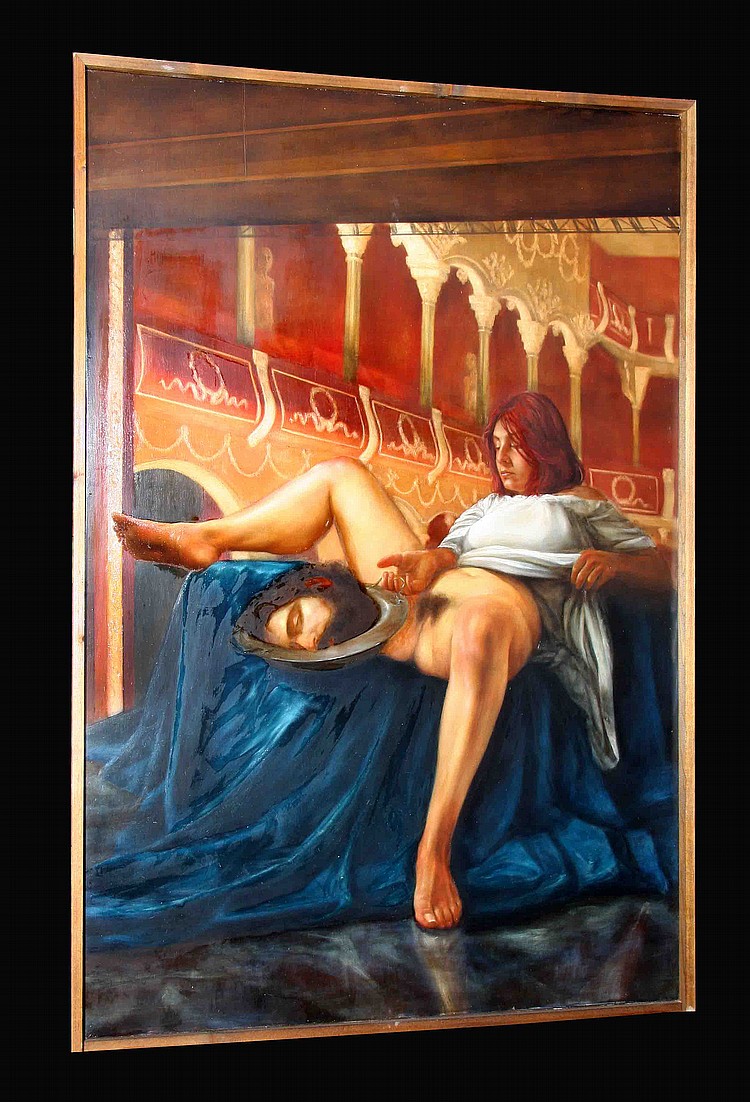 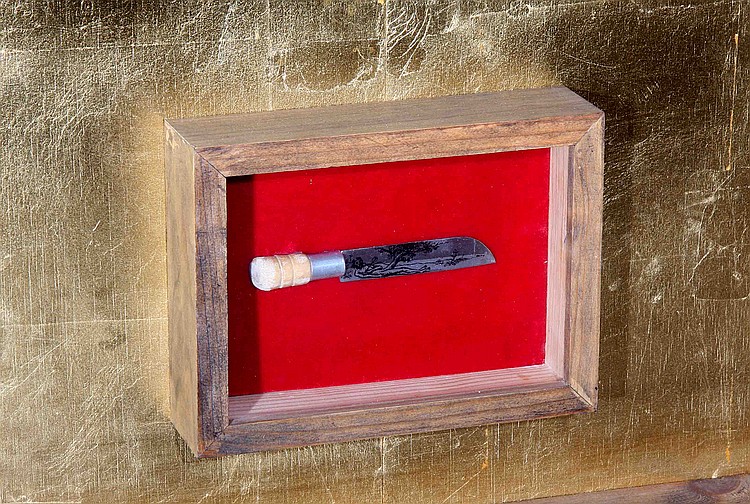 The winning bidder must pay their lots within 10 days after bidding ends.
.XIII PAYMENT METHODS:

Buyer´s premium of Galileo Subastas is 23% including taxes.

Buyer pays all shipping cost.. Your packages will be professionally wrapped and packed by our in house staff. If an item is broken in delivery please use the mailing label and contact your local post office or file your claim online. WE ARE NOT RESPONSIBLE FOR DAMAGED ITEMS DUE TO SHIPPING. Personal local delivery is available at $1.00 per mile. Please contact the auction house for additional general shipping and handling information.