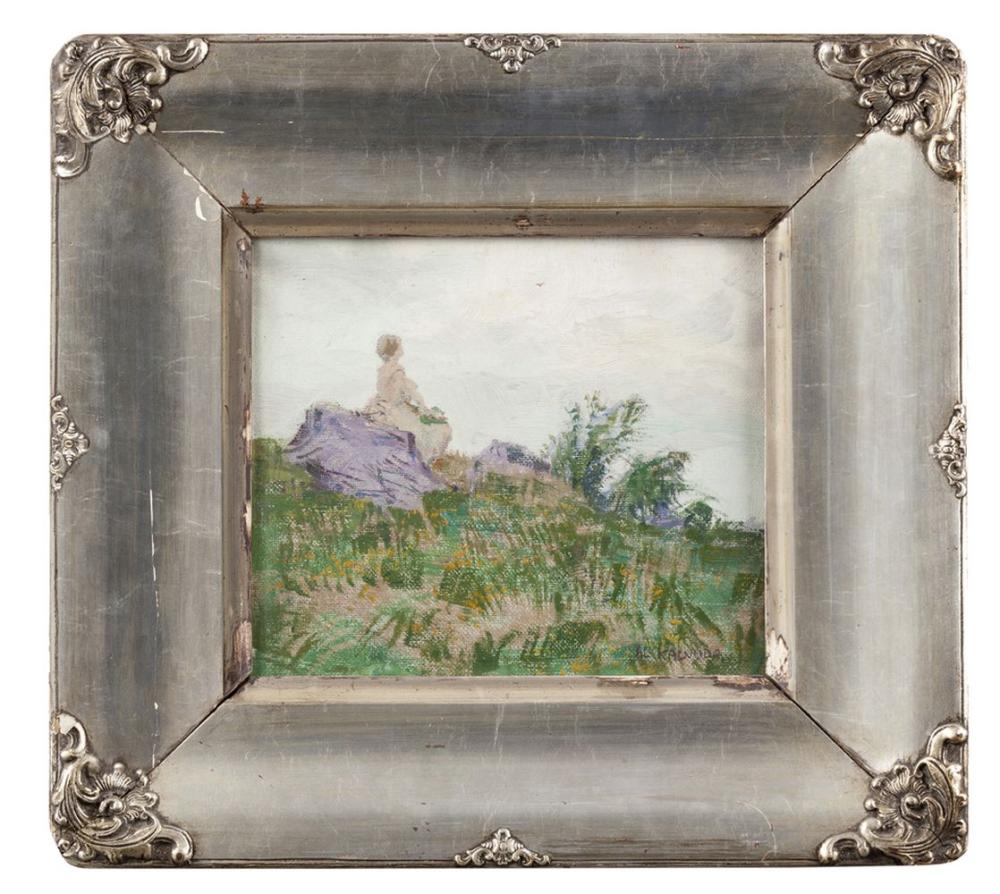 The Auction House ensures the transport of items obtained by auction only after agreement with the bidder. The Auction House provides only the packing of the usual goods for delivery, not the special packaging.

1. This Auction Code is issued for the purpose of organizing the sale of works of art by AUTION HOUSE SÝPKA ltd by auction.

5. The auction house shall announce the organizing auction at its discretion in a manner customary, for example, in the auction catalogue, in the media, etc.

II. Glossary of terms
For the purposes of these Auction Rules, the following terms are understood as follows:

a. Auction - a form of sale of an artistic object, where the thing is sold for the highest offered price to a predetermined number of candidates. Ownership goes to the buyer by auctioning and paying the price.

b. Auctioneer - is a person designated by the auction house to manage and execute the auction, makes all the related tasks on behalf of the auction house, in particular initiates and manages the auction, organizes the bidding of bidders and grants the so-called hammering, i.e. termination of bidding and confirmation highest bid submitted.

c. Applicant for the Auction - a legal or natural person who concludes a written contract with the Auction House about the sale of a particular item by auction, it may also be an auction house.

f. Auction catalogue - a list of items that will be offered to the auction house's clients for sale in a particular auction. The catalogue is published on the website of the auction house www.sypka.cz. Unless stated otherwise in the Auction Catalogue, the condition of things is assumed to be proportional to age and normal wear and tear, so items may be restored, damaged or non-functional. The auction house Sýpka is not responsible for the functionality of the items, nor for the damage caused by the faulty operation of the auction item.

3. Auction participants are obliged to follow the instructions of the organizers and not to disrupt the course of the auction in any way.

4. The Auction is initiated by a representative of the Auction House, who may announce changes to the catalogue, changes and refinements of the Auction Rules, and to notify the resulting auction organization guidelines.

8. The order of bids shall be decided by the person responsible for the auction.

9. If several auction participants make an equally high bid, and at the same time no higher bid is made, the auctioneer will decide who will be awarded the bid. Any objections to the course of the auction must be applied immediately, directly in the auction room, otherwise they will not be taken into account. These objections are finally resolved by the auctioneer.

10. The Auction House also warns the bidders that it is not liable for any damage, loss of profit or any other claim that may arise from failing to register or accept a written limit or other bid by the bidder.

13. The Bidder may auction any item without a personal presence at the auction:
- if a written power of attorney is issued to AUCTION HOUSE SÝPKA, ltd, to be represented at the auction.
- if he/she determines the things the Auction House is supposed to auction for them
- if he/she sets a limit to which the Auction House Sýpka has to bid for it, and for each thing separately
- bidding by phone can be made by written agreement
- via www.LiveBid.cz
- via www.invaluable.com

IV. The method of payment

5. Upon payment, the Auction House shall issue to the Bidder a tax document on payment and upon request a written confirmation of the acquisition of the item from the auction.

6. Subjects subject to the Act No. 20/1987 Coll., On State Preservation of Monuments, as amended and in the wording of implementing regulations and Act No. 71/1994 Coll. on the sale and export of items of cultural value, as amended, must be marked in all auction documents, especially in the catalogue, they must be notified when the item is raised and in the receipt of the item for the successful bidder.

8. If any of the seller's statements in the signed contract with the Auction House are incorrect or incomplete, this is a material breach of the Contract and the Seller is responsible to the Auction House Sýpka for any damage that it or the Buyer incurs as well as all associated costs.

9. All legal acts under this Auction Regulations are governed by the laws of the Czech Republic

The Auction House ensures the transport of items obtained by auction only after agreement with the bidder. The Auction House provides only the packing of the usual goods for delivery, not the special packaging.