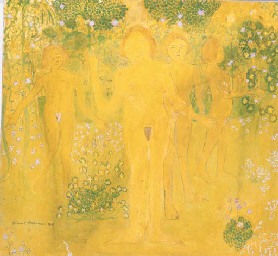 IMPRESSIONIST AND MODERN WORKS ON PAPER