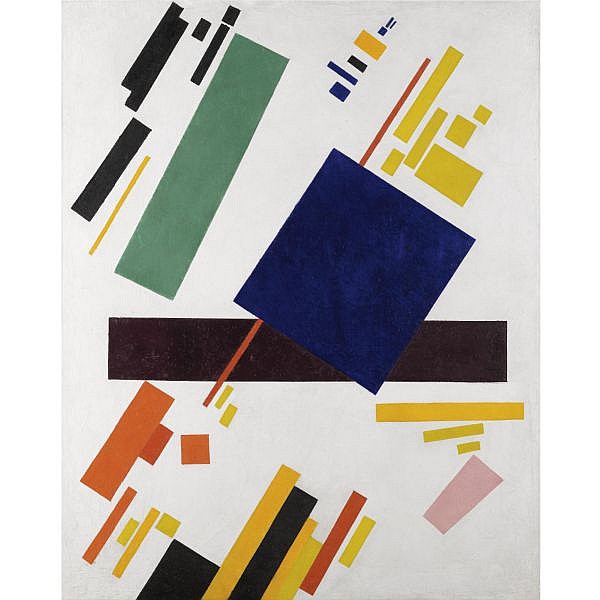 The artist
Thence by descent to the artist's heirs