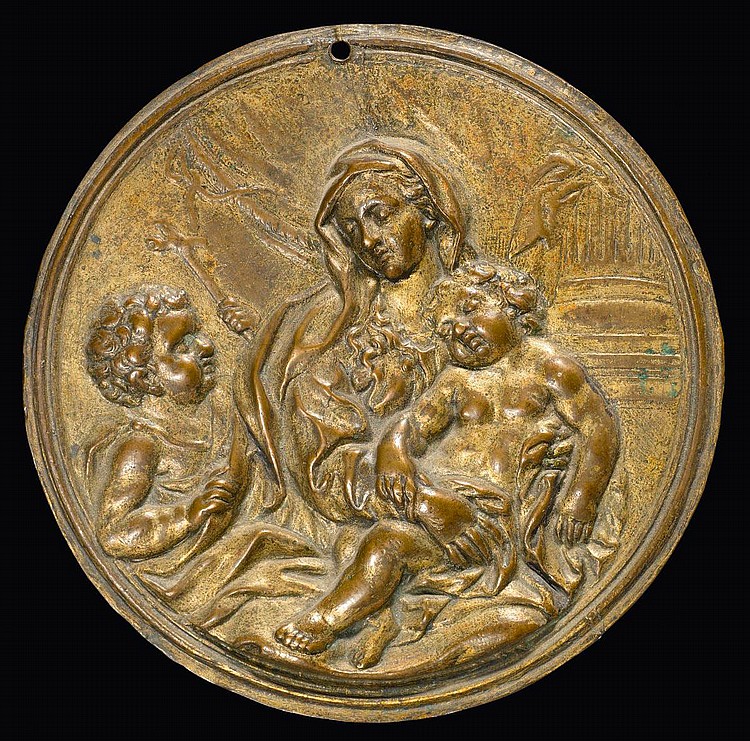 The Collection of a Discerning Academic Part 2

Koller accepts only bank transfer for payment. Payment is due upon the close of the auction. We do not accept credit cards.

A buyer's premium of 20% of the winning bid will be added to the total. 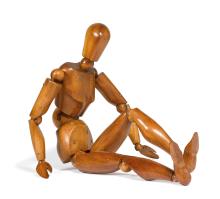 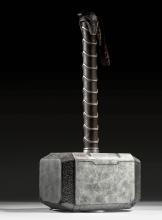 THOR'S HAMMER FROM "THE DARK WORLD" 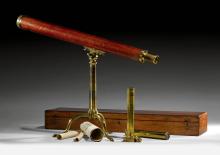 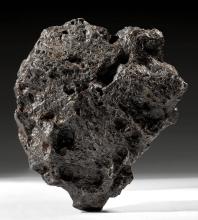 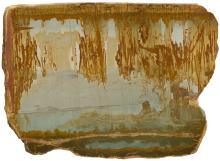