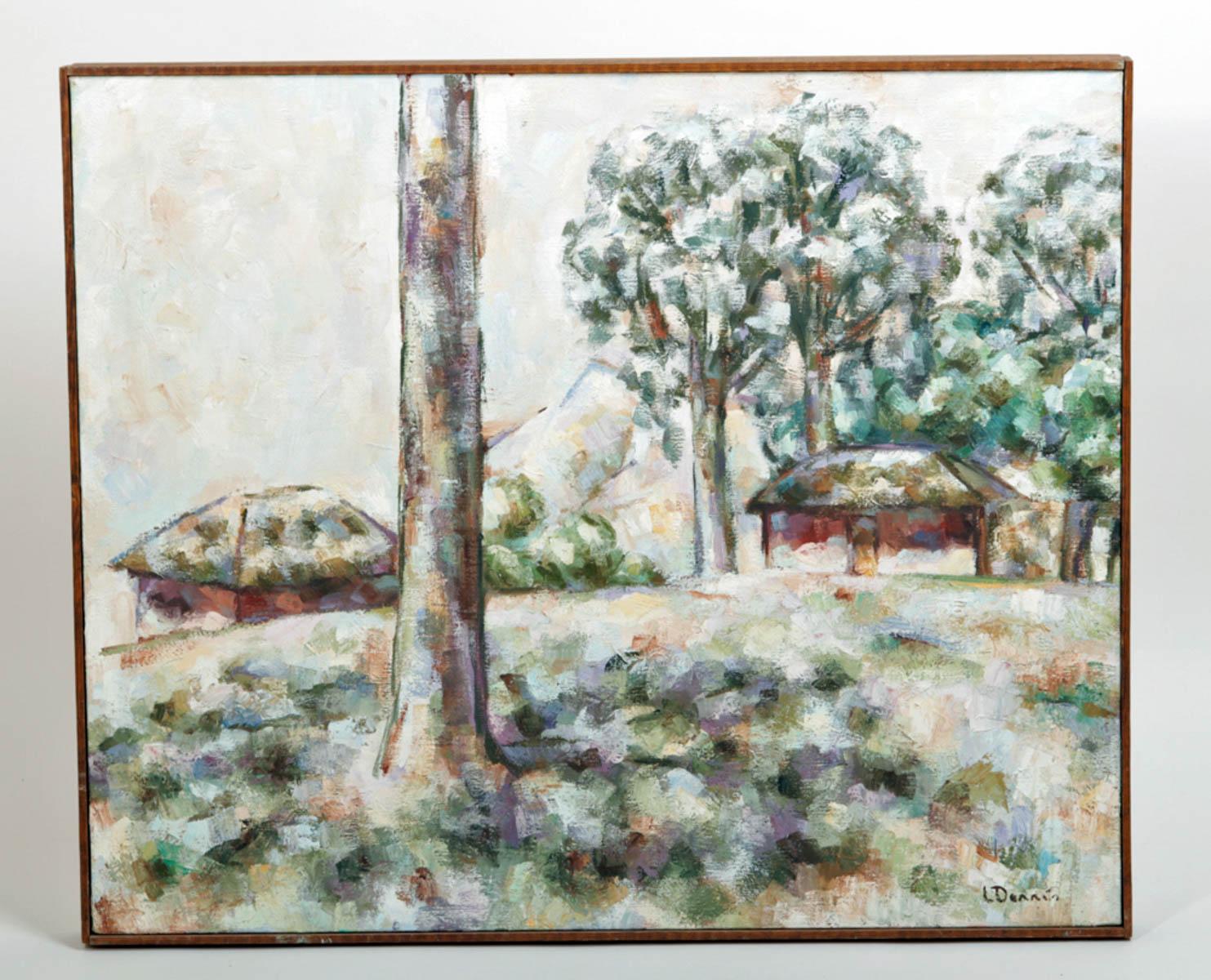 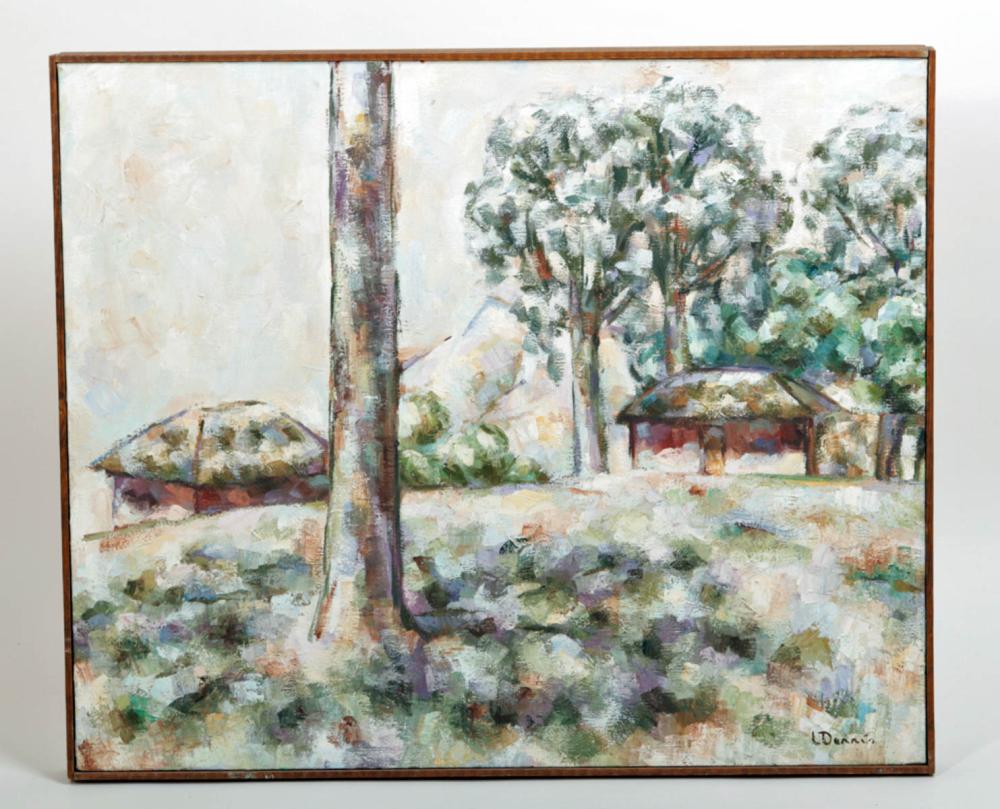 Lockwood Dennis (American, 1937-2012), "To Waterfall," oil on canvas, 1974. Signed on lower right. A strong landscape painting inspired by Lockwood Dennis time in Tandala, Africa depicting two houses set in a tranquil wooded setting with a prominent tree trunk standing proud in the foreground, shadows from its unseen canopy resulting in a lovely halo effect around the base. The composition is created with adept impressionistic brushwork, a marvelous color palette of soft greens, warm earthtones, and strategic touches of rose and blue hues. Africa was a very special place for Dennis; he was part of the third Peace Corp group to go to Tanzania in the 1960s. The locations he painted were all places he walked and the people he interacted with as a school teacher. Chunya, Membaya, and Tandala were the local villages. Size: 25" L x 30" W (63.5 cm x 76.2 cm); 25.5" L x 30.5" W (64.8 cm x 77.5 cm) including frame.

Lockwood Dennis was driven to paint throughout his 45 year career. Although this medium posed the artist's greatest challenge, painting was the most personal and rewarding artistic endeavor for Dennis. Each canvas reveals new aspects about him as a person - his approaches to life, the environment, and art. During the early years, Lockwood was most influenced by the works of Post-Impressionist pioneers of early Modernism such as Cezanne and Matisse. As Dennis evolved, he developed a graphic style that was informed by the simplified imagery he created for his woodblock prints. In several instances, the subject and image for his paintings and prints are shared.

"The impetus to paint is always an experience - a specific place, weather, ordinary things remembered. A celebration of just being here, experiencing the world. The experience itself is somehow lost in the process, and, anyway, it's not intended that it should be conveyed. The result is a picture animated by that experience.

Dennis continues, "A painting starts with an exuberance. It's good to be alive. The work is a wonderful place. The feeling seems to cover everything, but it relates especially to past experiences, beginning further back than I can remember. It becomes specific in associations with past experiences: Portland, Eastern Washington, Africa; but not with an exact description. The memory of a precise place and time - a moment of past reality is too terrible to bear, there is such a sense of loss, of things gone forever. So it is a present experience, based on the past. And perhaps the cartoon character adds the levity to remove it from the past, or "animate" it in the present." Of course the cartoon character of which Dennis speaks was more relevant for certain works; this piece exemplifies influences more akin to the Impressionists and Post-Impressionists.

In the paintings, I work around a center to which everything is related. My wife showed me this in a Monet lily pond on our first date (1960). And I work with layers, based on Cezanne. The subject of my master's of art thesis was about how to conceptualize space in a flat picture with linguistic theory."

Painting in excellent condition. Signed on lower right. Title, date, and inventory numbers (both 80 and 79) handwritten on verso by the artist. Wired for suspension. 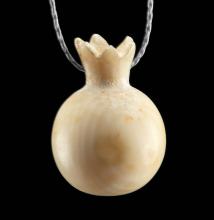 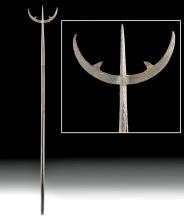 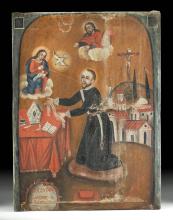 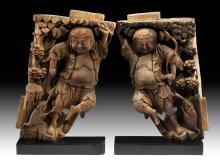 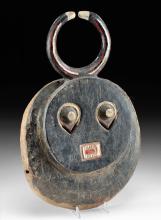