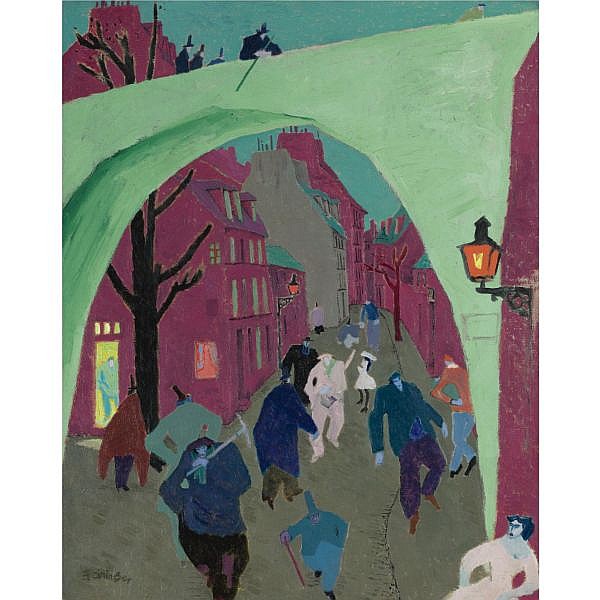 Cleveland, The Cleveland Museum of Art, The Work of Lyonel Feininger , 1951, no. 1