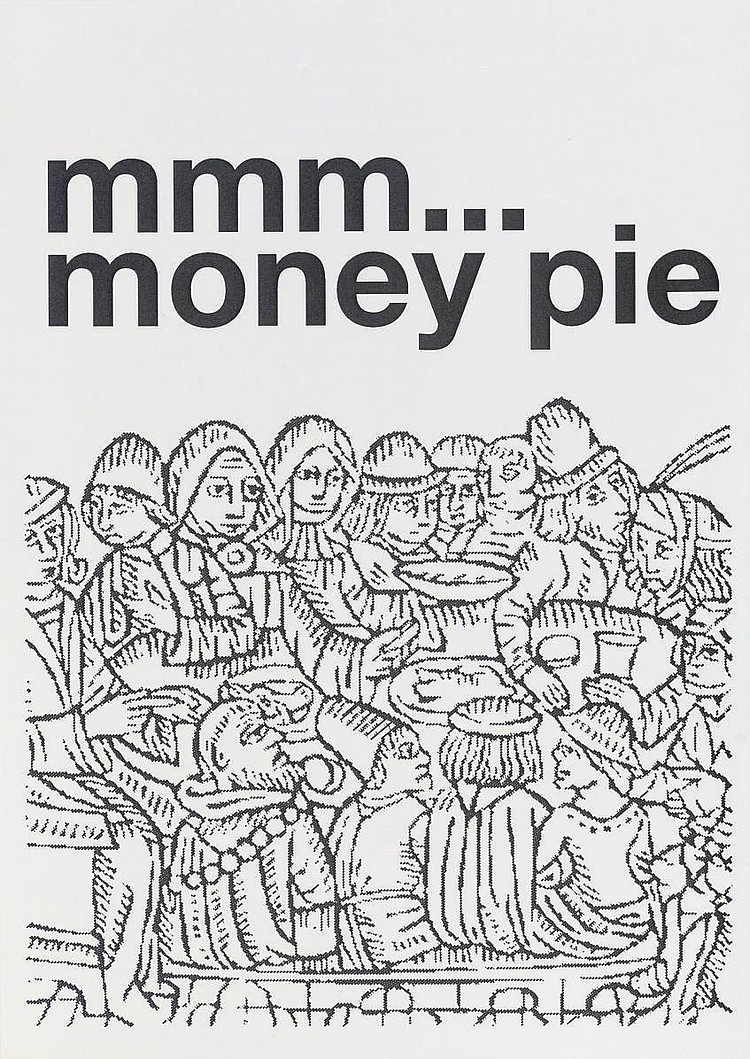 de Appel
Artist's Resale Right ("droit de Suite"). If the Artist's Resale Right Regulations 2006 apply to this lot, the buyer also agrees to pay us an amount equal to the resale royalty provided for in those Regulations, and we undertake to the buyer to pay such amount to the artist's collection agent.
Christie’s charges a premium to the buyer on the Hammer Price of each lot sold at the following rates: 29.75% of the Hammer Price of each lot up to and including €20,000, plus 23.8% of the Hammer Price between €20,001 and €800.000, plus 14.28% of any amount in excess of €800.000. Buyer’s premium is calculated on the basis of each lot individually.
Liam Gillick graduated from Goldsmiths College, London in 1987. He has produced much of his work in Germany and his practice represents the ideal projection surface for contemporary art in the twenty-first century. The theme of his work is the varied phenomena of social utopias, which he stages via hypothetical social models, both visual and literary; he was early to address emergent post-socialist systems and new social models in Europe. In 2008 Gillick was nominated for the 2008 Vincent Award and had an exhibition entitled Three perspectives and a short scenario, at Witte de With, Rotterdam, which traveled to the Kunsthalle, Zurich and Kunstverein, Munich. Other recent solo exhibitions include A short essay on the possibility of an economy of equivalence, Palais de Tokyo, Paris (2005); Projects 79: Literally, MOMA, New York (2003), Communes, Bars and Greenrooms, the Powerplant, Toronto (2003); and The Wood Way, Whitechapel Art Gallery, London (2002). Selected group exhibitions include Documenta X, Kassel (1997); What If/Tnk Om, Moderna Museet, Stockholm (2000); Berlin Biennial, Kunstwerke, Berlin (2001); Singular Forms (Sometimes Repeated), Art from 1951 to the Present, Guggenheim Museum, New York (2004); Airs de Paris, Centre Pompidou, Paris (2007); and The Sydney Biennial, Sydney (2008). He has forthcoming group shows at the Stedelijk Museum in Amsterdam, The Guggenheim Museum in New York, and a solo exhibition at Museum of Contemporary Art in Chicago this October (2009). Liam Gillick will be representing Germany in the 53rd Venice Biennial (2009).

Two in One; Contemporary Art from Witte de With & de Appel