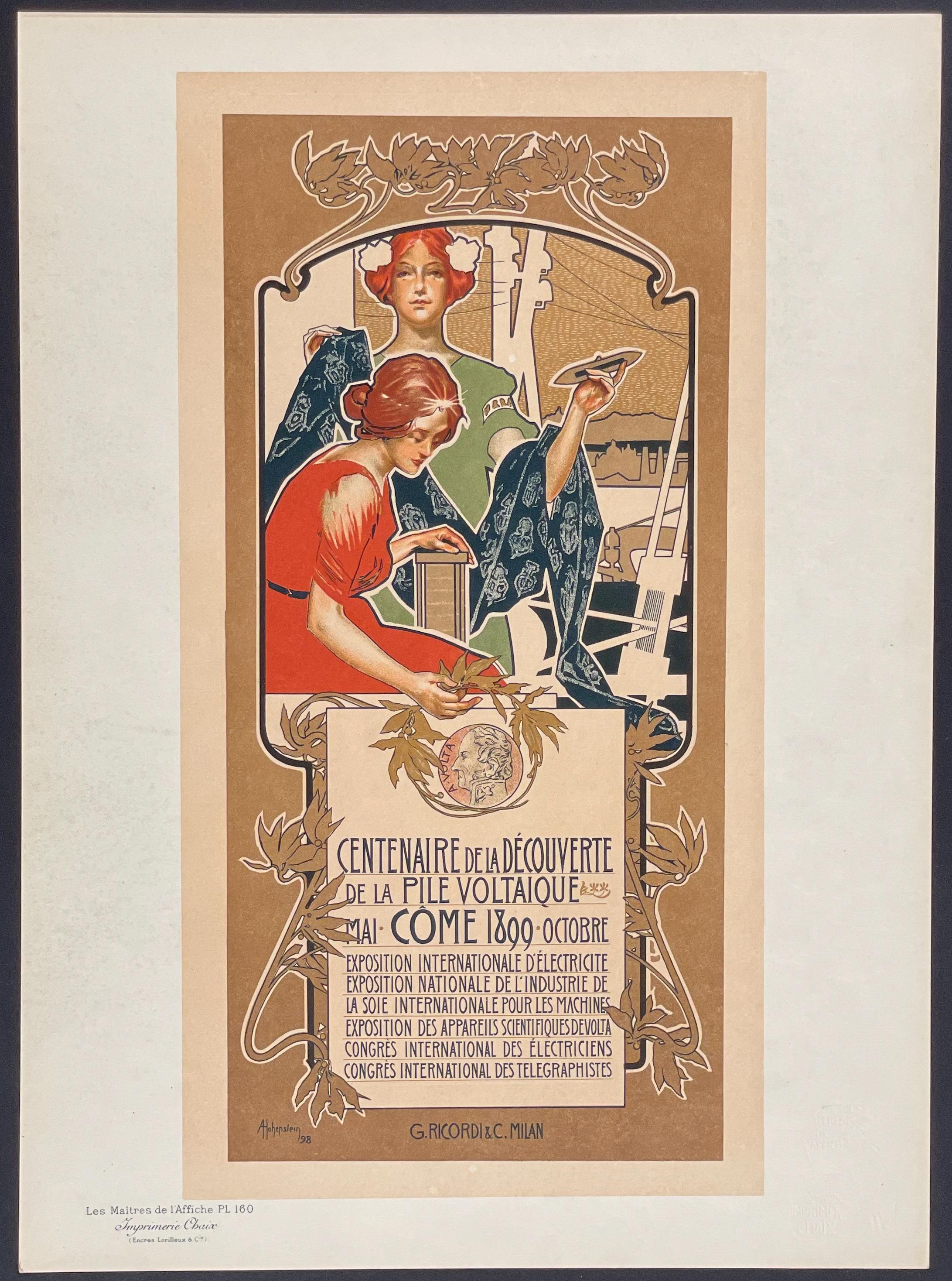 This first edition, folio lithograph after a poster is from Les Maitres de l'Affiche. The work was published by Imprimerie Chaix under the direction of Jules Cheret in Paris between 1896 and 1900. Each lithograph is on rare and premium quality japon paper. The prints were published as a monthly subscription, with 4 sent each month to subscribers. On 16 occasions "bonus" plates of original designs by noted artists were also included. Each lithograph features the blind embossed stamp of Maitres de l'Affiche designed by Cheret. Celebrated artists of the time contributed to the work including Steinlen, Mucha, Toulouse-Lautrec, Bonnard, Forain, Grasset, Meunier, Louis Rhead, Dudley Hardy, Beggarstaff, Edward Penfield et al.

Jules Cheret was considered the father of poster art. "He dominated the series, with one in every four Maitres by him, the first in each monthly instalment, and 7 of the Special plates, a total of 67. With over 1000 poster designs to his credit, his large representation in the series is justified, although some critics have pointed out that, as the artistic director, he may have been biased towards selecting his own work." (Appelbaum p.iii) Cheret demonstrated a unique combination of artistic, technical, and entrepreneurial talent that spearheaded the poster industry. He opened his own print shop in 1866 in Paris and from 1881 on his shop operated as part of the Chaix firm which gave us Les Maitres de l'Affiche.

Among the most sought after plates in the work are the "Job" and "Moulin Rouge" by Toulouse Lautrec. Rennert noted of the "Job" by Mucha that "more than any other work of Mucha's, this beauty established him as the master of convoluted hair and the creator of unforgettable popular images; the poster was used for years in many variants all over the world, sometimes with marginal text in various languages. A classic by any standard." (Rennert, PAI-XLIX 389) "Jane Abdy called it "a secular icon," and indeed it is a magnificent production, considering that it advertises cigarette paper. "The background, in a dull imperial purple is a perfect foil for the golden curls of the smoking girl, whose locks are spread over the poster like the delicate filigree work of an Indian bracelet"(Abdy, p.136)

This art subscription was created during the Belle Epoque period in France. "There was nothing exclusive about the 'joie de vivre' that swept Paris, at a delirious pace, out of the 19th century into the 20th. As Victor Hugo had observed, the city lived by, and for, the whole human race. Haussman's great boulevards had opened up a spacious stage where Paris made a spectacle of herself by day and night. Outdoors and indoors the walls of buildings flowered with posters that took their themes from the passing show of 'La Vie Parisenne.' Advertising never knew happier days. The most ephemeral of the arts has left us with a vision of the 'good old days' that vanished forever in the gunsmoke of 1914. Those gay nineties and naughty noughts that will always be remembered as 'La Belle Epoque.'(The beautiful era)" (Horizon p. 97)

"By the 1890s the streets of every great metropolis were enlivened by large colourful posters (see The Great Poster Movement). The poster had not only caught the fancy of the broad public, but its best examples were already being regarded as works of art (specifically, as fine prints) to be exhibited, reviewed in journals, collected and reprinted in a manageable form. In the last five years of the century, the Imprimerie Chaix was to play great part in codifying, hallowing and perpetuating the ebullient period of 'La Belle Epoque.' It was in those years that the firm published Les Maitres de l'Affiche (Masters of the Poster) reduced lithographic versions, in authentic colours, of the best posters of Europe and America, by more than 90 great artists, posters that bring the period to life." (Appelbaum p.iii)

The work is in very good to excellent condition. There may be a few minor imperfections to be expected with age. Please review the image carefully for condition and contact us with any questions.

Invoicing and payment are completed through Invaluable's system. If an alternate form of payment is requested, please contact us. Payment for winning lots should be completed within 10 business days. We are also glad to answer any additional questions on condition or service. We typically answer very quickly, but always within one business day. All purchases are guaranteed to be authentic. These are all antique items and thus may exhibit imperfections from time and wear, please contact with any concerns before the auction. 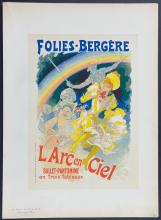 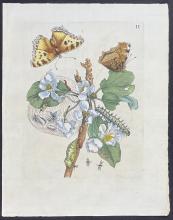 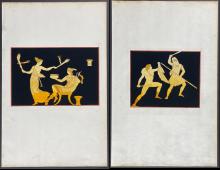 Hamilton - 4 Engravings of Painting from a Grecian Vase 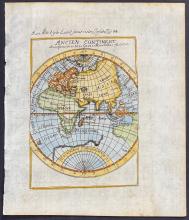 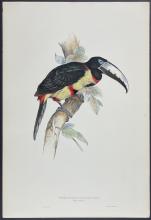