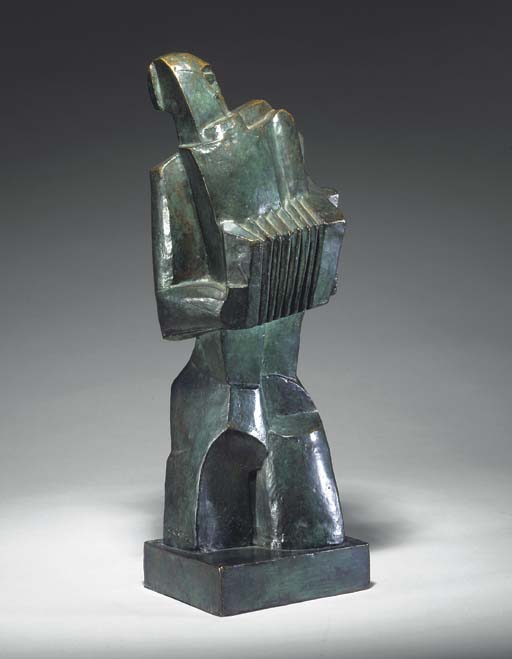 Mr and Mrs Edgar B. Miller, Chicago, by whom acquired from the artist, and thence by descent.
Anonymous sale, Sotheby's, New York, 11 November 1992, lot 201.
Acquired at the above sale by the present owner.

The Zadkine Museum has in its possession a letter dated 15 April 1961 from Edgar B. Miller to the artist regarding the purchase of this work.