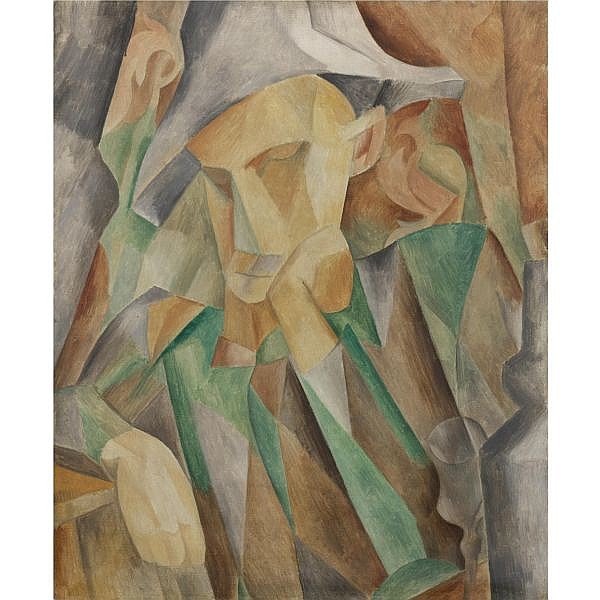 Painted in Spring 1909. Signed Picasso on the reverse Oil on canvas