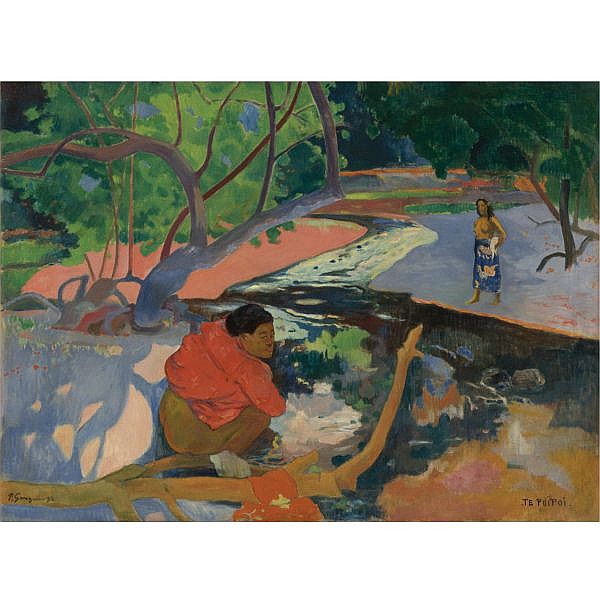 New York, The Museum of Modern Art, Paintings from Private Collections , 1955, no. 41

New York, The Metropolitan Museum of Art, The Lure of the Exotic, Gauguin in New York Collections , 2002, no. 73