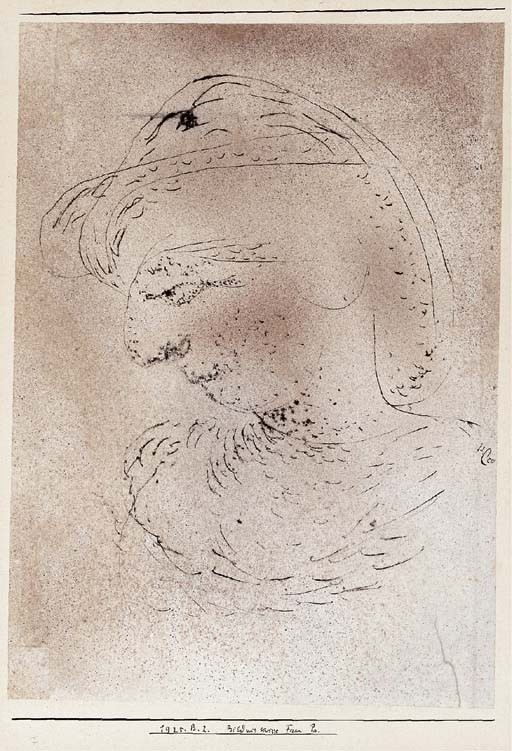 Property from the Collection of Selma and Israel Rosen

Christie's is honored to be offering this season the Collection of Israel and Selma Rosen, a fascinating cross-section of European and American artists whose daring compositions of exceptional quality vibrantly showcase the development of the Modern movement in the 20th Century.

The Rosens truly were collectors ahead of their time, beginning in the late 1940's with a period they loved, Cubism. Approaching their passion with one particular ground rule of only selecting works they both loved, resulted in a collection that has great personal intimacyand resonance, while their unswerving scholarly (and, for the most part, self-taught) eyes propelled them to acquire great works in spite of their relatively modest financial means.
They had an insatiable appetite for the art of their time, as is evidenced by many of the works in the collection, such as the shimmering and vibrant Rothko Blue over Red, painted in 1953 and purchased in 1957, and the magical Baziotes oil Night Landscape painted in 1947 and purchased from Kootz Gallery in 1948.

Not afraid to challenge themselves, over time the Rosens purchased works by such European artists as Theo van Doesberg and Georges Vantongerloo, both of whom at that time were relatively unknown in America outside curatorial circles. In 1951 they purchased Dubuffet's Monsieur Plume (Portrait de Henri Michaux)--executed just 4 years earlier--now hanging in the Albright-Knox Art Gallery in Buffalo having been sold through Sidney Janis in 1962 to help finance another purchase. Not having an inexhaustible supply of funds to support their collecting "habit", the Rosens would occasionally sell a work in order to afford the newest object of their affections.

A short passage written by Dr. Israel Rosen from the catalogue that he and Mrs. Rosen published in the mid-1980s gives a fascinating insight into one major reason that they were both so passionate about their collecting.
"Why collect art? The reasons are many. All through the thousands of years of man's history, it has been the artist who crystallizes his age, who fixes his age in history. He has drawn through the millennia a steadily upward curve of man's progress from the primeval mud It involves man's attitudes to his gods, his fellow men, the environment, and the proclamations of new aspirations in every epoch"
One of the works that Christie's has been entrusted with offering for sale this season exemplifies this methodology quite perfectly--Leger's fascinating 1915 collaged composition La partie de cartes, painted by the artist when fighting in the trenches of northern France in WWI. Executed in oils on the lid of an ammunition crate, the image depicts soldiers playing cards during a lull in fighting, thus showing an attempt at retaining a sense of normality in the face of great human suffering--and as such the painting acts as a window onto a merciless and thankfully distant past.

It is with great pride and excitement that Christie's offers the Israel and Selma Rosen Collection for sale this November. Presenting the paintings, drawings and sculpture from this personal voyage the Rosens made together gives the onlooker a very clear understanding in 2005 just how forward-thinking and courageous this couple from Baltimorewere in the selections they made when they were most actively buying in the 1940s to the late 1960's.