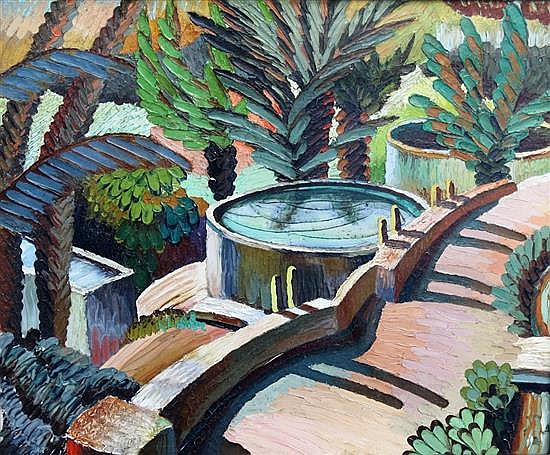 For Sale from Martel Maides 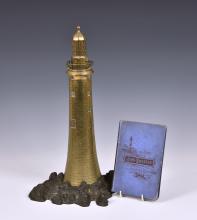 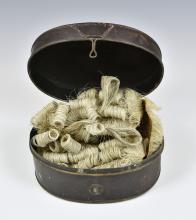 A Guernsey AA car badge of typical form, numbered 0G03172, together with another AA badge. (2) 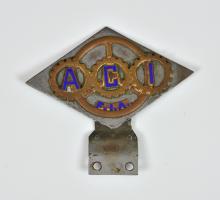