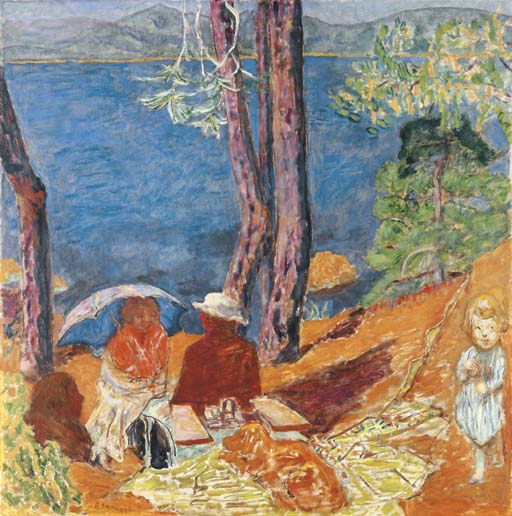 VAT rate of 5% is payable on hammer price plus buyer's premium.
Christie's Interest in Property Consigned for Auction. From time to time, Christie's may offer a lot which it owns in whole or in part. This is such a lot.