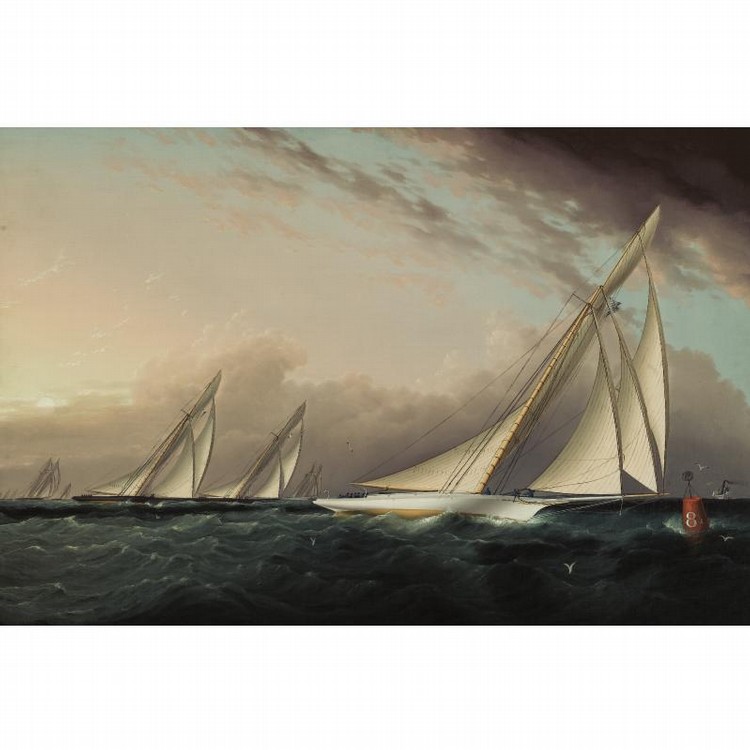 Born in England to a family of marine painters, James Buttersworth traveled to New York in 1847 and settled there permanently by the following year. At the time of Buttersworth's arrival, New York was primarily a maritime city and the largest center of transportation in the nation, affording the artist plenty of subject matter in the clipper ships and steamers that came in and out of the surrounding ports. Over the next few decades, however, as new innovations abounded and the shipping industry was restructured, New York's harbors became markedly less active. Richard B. Grassby writes, "Paradoxically, as American shipping declined and steam edged out sail, interest in recreational sailing boomed. Buttersworth was very much aware of this, and from the 1870s on he focused his attention on yachting. ...Racing, an integral part of maritime life, was reinforced by economic competition, gambling, patriotism, and by a love of sport" (Ship, Sea and Sky: The Marine Art of James Edward Buttersworth, New York, 1994, p. 19) John Wilmerding notes that Buttersworth's yachting pictures are "valuable expression[s] of the ambitions, industry, and competitive pleasures in nineteenth-century America" (American Marine Painting, New York,1987, p. 150).

Round Buoy 8 1/2 , a quintessential example of the artist's racing subjects, is impressive not only in its accurate rendering of the minute details of the yachts, but also in its ability to capture the effects of the weather on the sea, the sky and the sails. "In contrast to other seascapists, whose works were usually static, Buttersworth also had the knack of conveying the illusion of movement....In his narrative action, Buttersworth not only encapsulated the key moment of drama, but implied what came before and what followed. Verve, vitality, and spontaneity make his yachting scenes much more than decorative records of a rich man's sport" (Ship, Sea & Sky: The Marine Art of James Edward Buttersworth, p. 46-7). 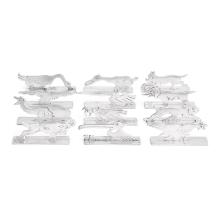 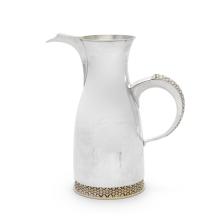 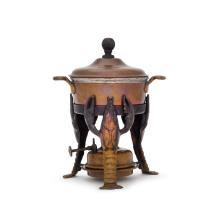 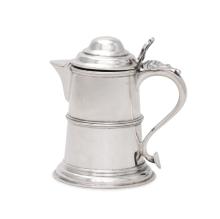 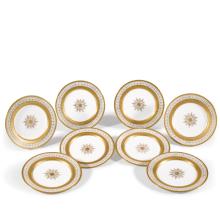 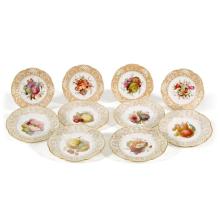