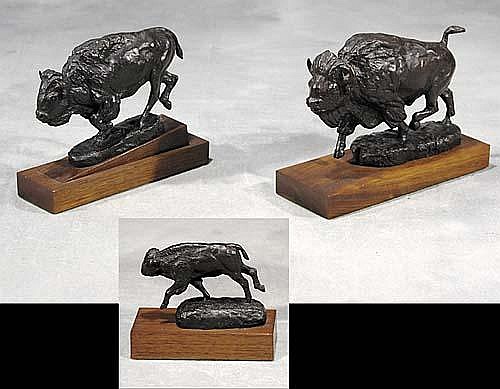 Ralston, James Kenneth Montana (1896-1987) THREE WORKS: BISON FAMILY bronze with dark brown patina, on wood base signed: on base H8" W11" D4", H8" W10" D3", and H5" W6" D2 1/2" *Artist biography: James Kenneth Ralston was born in Choteau, Montana, on March 31, 1896. His paternal grandparents left Independence, Missouri, by ox team for the gold camps of Colorado in 1859. His father was the first child born to Samuel F. and Mary Gregg Ralston. In 1863, they headed for Idaho and in 1864, moved to the Alder Gulch area in the Montana Territory. In the spring of 1878, his father, Will Ralston, moved the Ralston cattle to the Teton River near Choteau, Montana. In 1885, Will Ralston married Ellen Mathewson, and they had five children; James Kenneth Ralston was the fifth child. In 1903, Will Ralston took over as the general manager of the Flying U Ranch near Choteau, Montana. They moved to Helena, where James Kenneth Ralston received his first formal art instruction. In 1905, his father was engaged by B. H. Tatum of Helena to put together a cow outfit. In 1906, the family moved from Helena to the Capital P Ranch just south of the Missouri River across from the Fort Peck Indian Reservation. In 1917, he went to Chicago and enrolled at the Chicago Art Institute for a brief three-month period. Upon entering the U. S. Army the following spring, he served with the 62nd Infantry, Eighth Division. In the fall of 1920, he returned to Chicago and entered the Chicago Art Institute again. After his marriage in 1923 to his wife,Willo, they went to the Pacific coast, where for seven years he worked as a commercial artist doing illustrations for books, newspapers, and advertising agencies. They came back to Montana in 1930 to take over his father's ranch, the Roman E, near Culbertson, but the Depression and drought made them leave in 1935. They decided on Billings for his studio, and that began his vocation as a professional artist. His work is in the Jefferson National Expansion Memorial in St. Louis, Missouri, the Custer Battlefield National Monument, and the Montana Historical Society in Helena, Montana. His murals adorn many fine retail and professional locations throughout the country. James Kenneth Ralston died in 1987.

For Sale from Charlton Hall 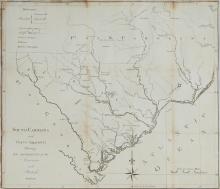 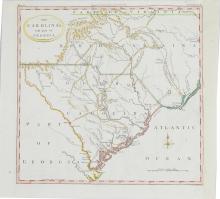 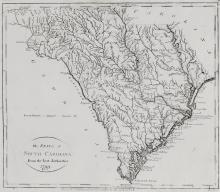 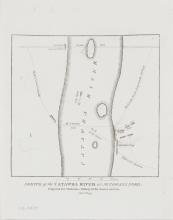