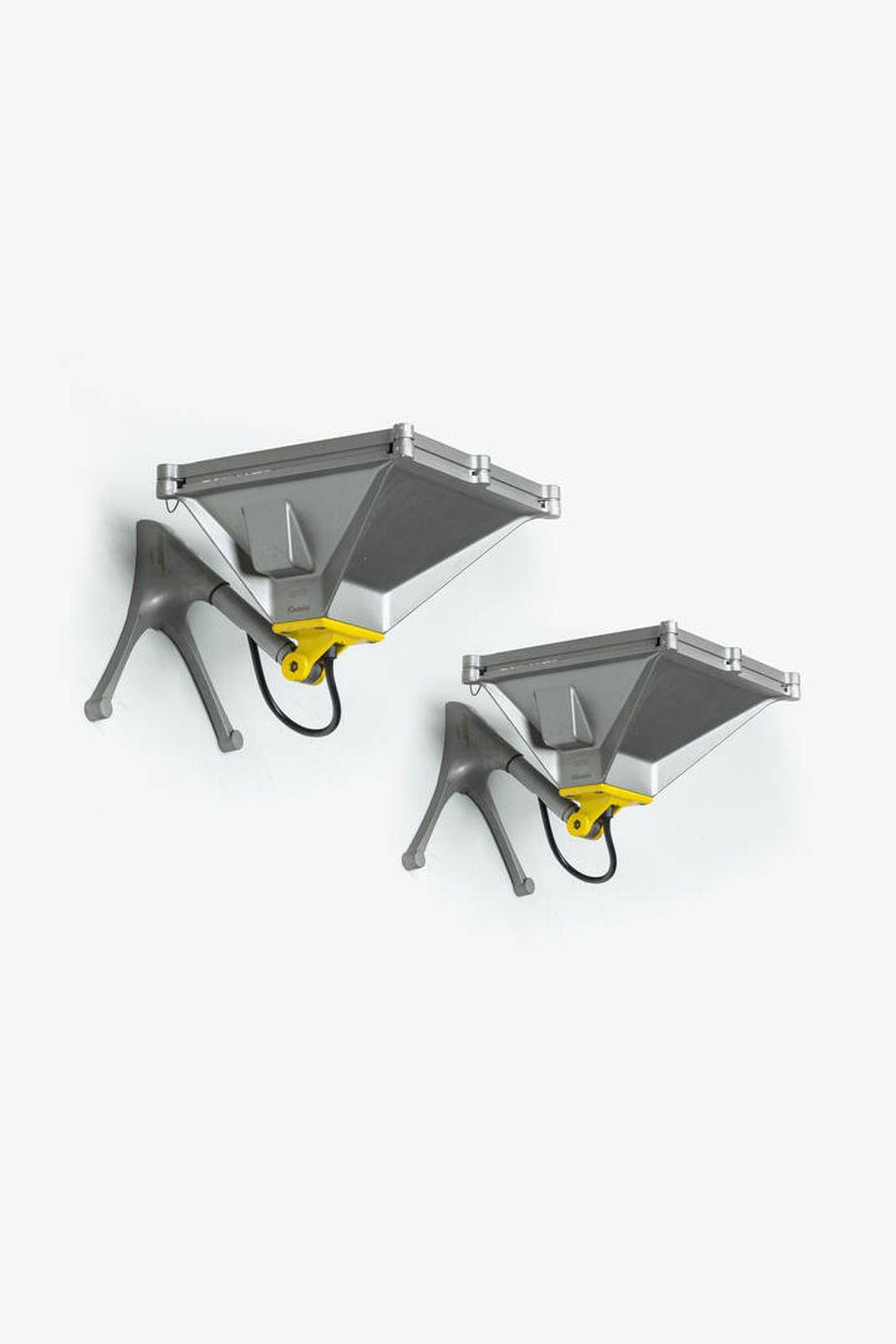 Shipping fries due to buyers

1. Sales are made to the highest bidder and cash-settled.

2. Once the purchaser awards the object, he is obliged to put a down payment and complete the payment the following day. The purchaser must collect the works at his expense and risk within 24 hours after the payment; in the absence, the objects will be stored for 15 days. All the charges, including the insurance, the transport, the storage, and the packaging will be covered by the purchaser. Once the 15 days have elapsed, the Sant'Agostino auction house accepts no responsibility whatsoever with regard to the storage, the conservation status of the works which have not been picked up within the specified deadline.

3. To the hammer price should be added the following auction charges:


4. The auction is preceded by an exhibition so as to assess the conservation status of the works as well as possible errors on the catalogue. As a consequence, after the awarding no objections are allowed.

5. The auction house grants the authenticity of our works.

6. If any complaints arise about the awarding of the lots, the auctioneer has the right to resume the auction from the last bid.

7. In order to attend the auction, it is mandatory to be registered and pick up his own number on presentation of a valid identity card and after filling in the registration form. The number must be returned once the auction ends (after signing the awarding report). The purchasers can not collect the objects until the payment goes through, unless a line of credit was previously opened.

8. No cash is allowed when the transaction value, even if paid in instalments, is equal to or exceeds 1.000,00 €.
We accept:

9. Any possbile objection must be done within a week from the sale: after a week, the Sant'Agostino auction house bears no responsibility. If the objection is accepted, the entire sum will be reimbursed, except for the auction charges.

11. The Sant'Agostino auction house reserves the right to reject the bid. The highest bidder, acknowledged byy the auctioneer, will be the purchaser. If any dispute among the bidders should arise or if the validity of the bid should be put into question, the auctionner will determine either which bidder would be awarded or to put the object again up for sale. If any dispute after the sale should arise, our sales records will dispel any doubts.

12. For the objects subjected to State notification, in accordance with art. 2, 3 and 5 of the Legislative Decree 1 January 1939 n. 1089, the purchasers must comply with the existing rules. The purchasers must pay 10% of the awarding price as a deposit and complete the payment upon the expiration of the first refusal. If the first refusal is exercised, the Sant'Agostino auction house will return the entire sum.

13. The sales director can accept written tender bids only if the form included in the catalogue has been filled in and if the bid is equivalent to or exceeds the auction base. The requests for participation through the phone start from lots having an auction base exceeding 500,00 € and must be accompanied by a written tender bid.

14. During the auction, the auctioneer can vary the order of the catalogue and has the right to withdraw, aggregate or split the lots.

15. If you attend the auction, you consequently accept these exisitng rules. The Sant'Agostino auction house acts as a customer's authorized representative, and is obliged to comply with the reserve price of the objects.

16. In accordance with the Legislative Decree 118/2006, if the price of a work exceeds 3.000,00 €, the Sant'Agostino auction house is obliged to pay the resale right on behalf of the vendors to the SIAE. Such fee is included in the commission paid by the vendor for the lots sold and is thus determined:

17. If complaints arise, the Foro di Torino is exclusivley responsible.

Shipping fries due to buyers