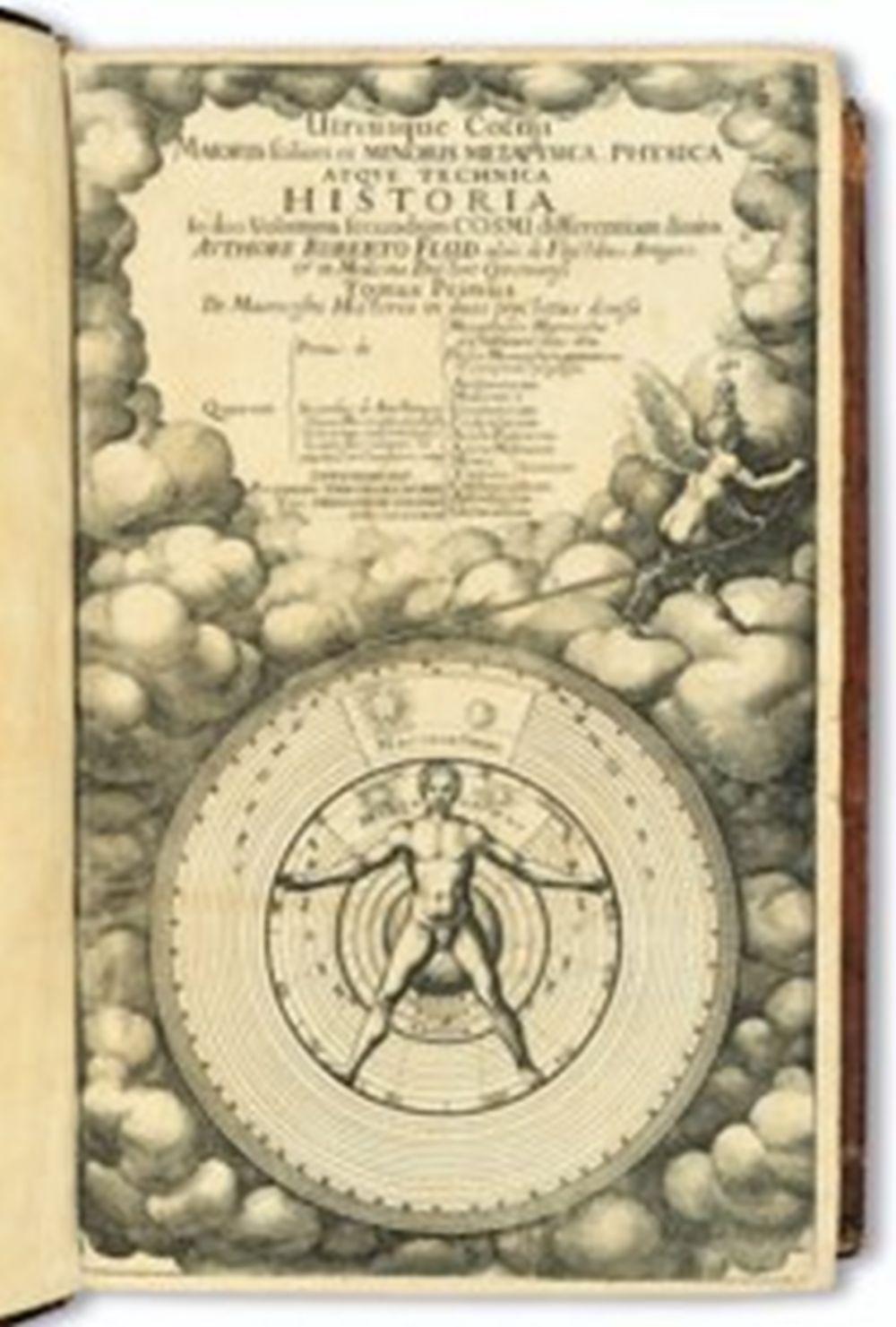 The Open Book: Fine Travel, Americana, Literature and History in Print and Manuscript