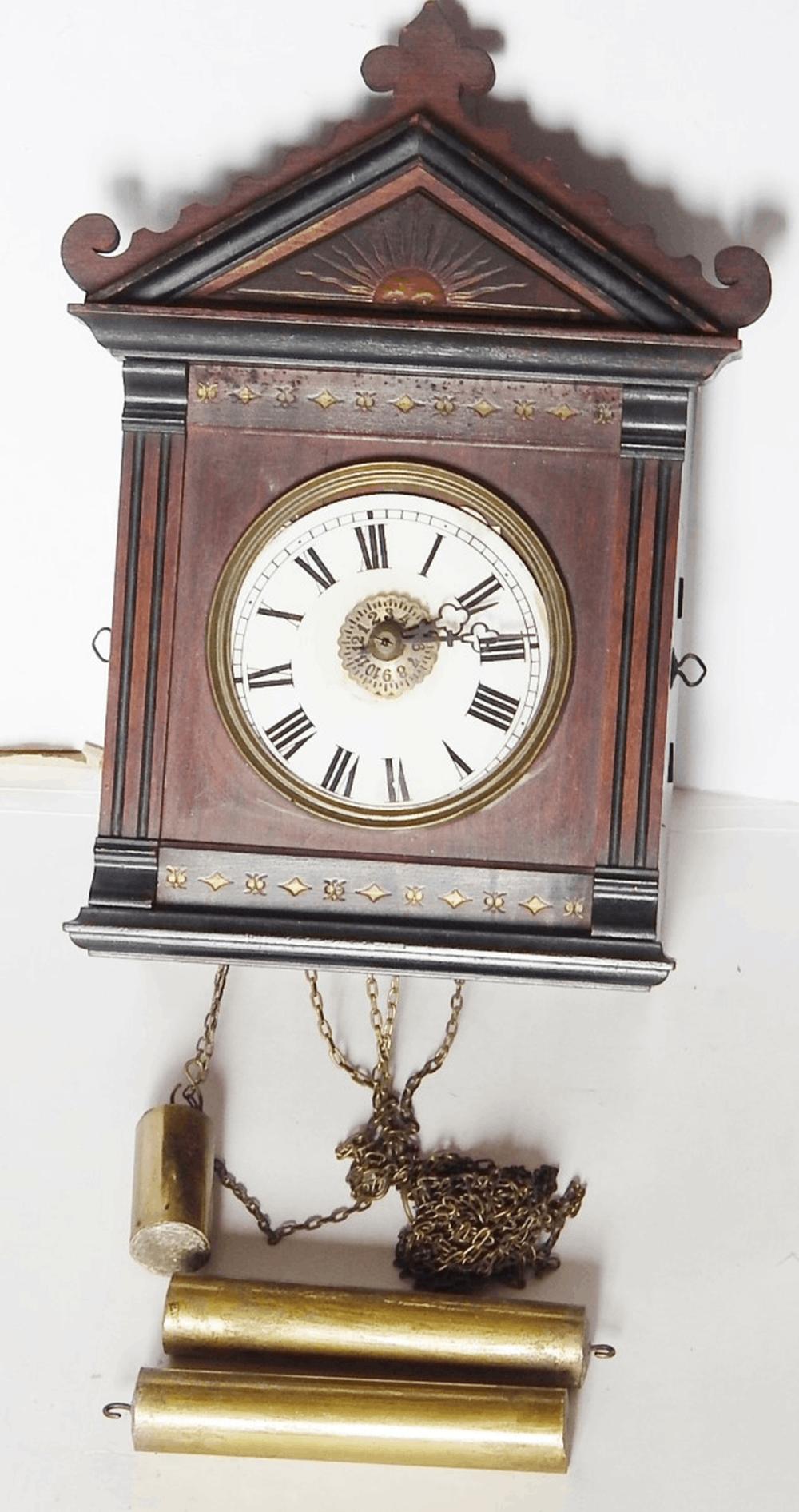 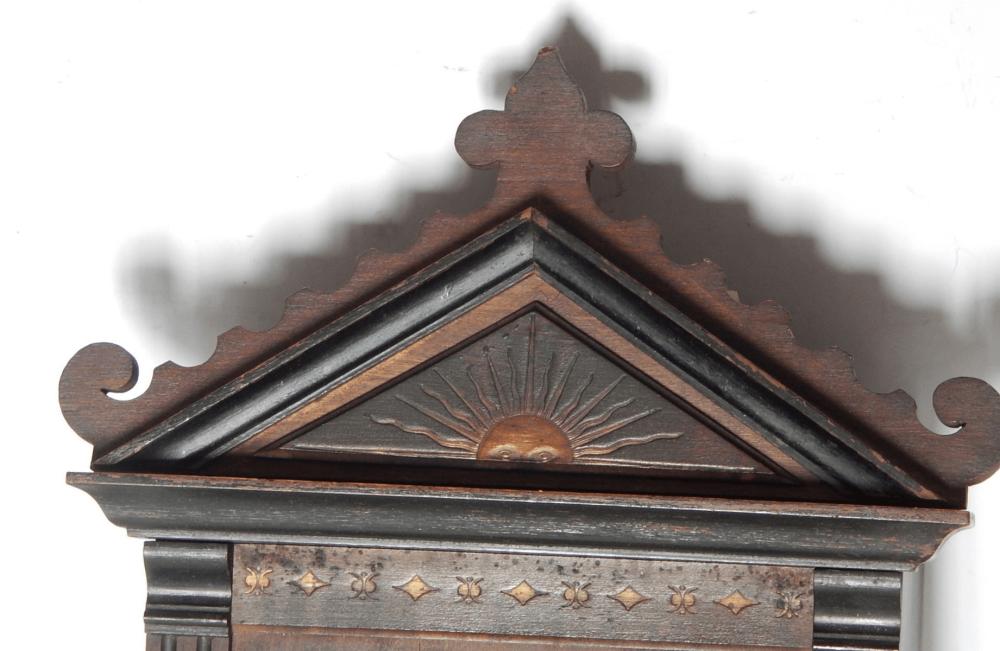 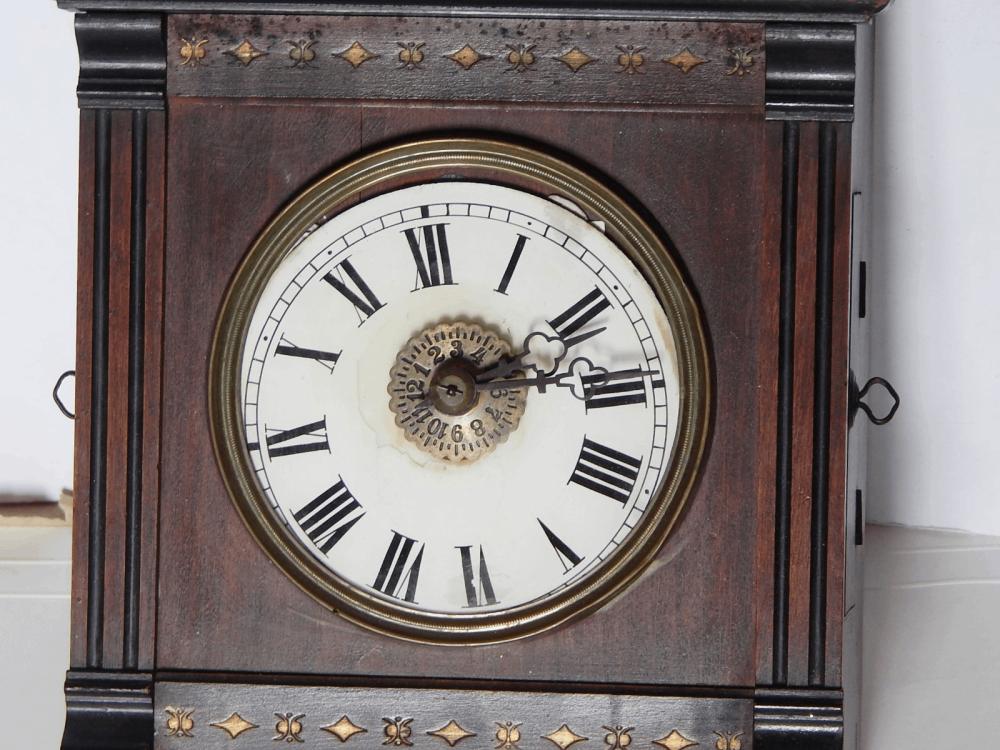 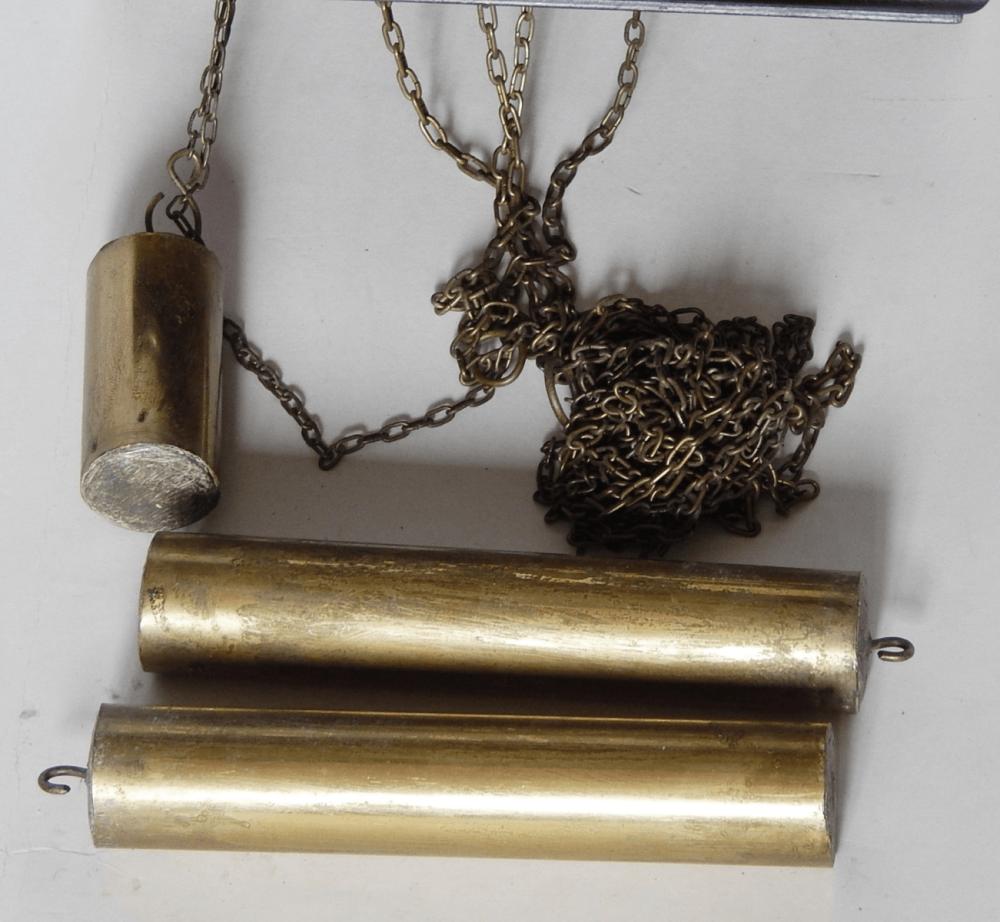 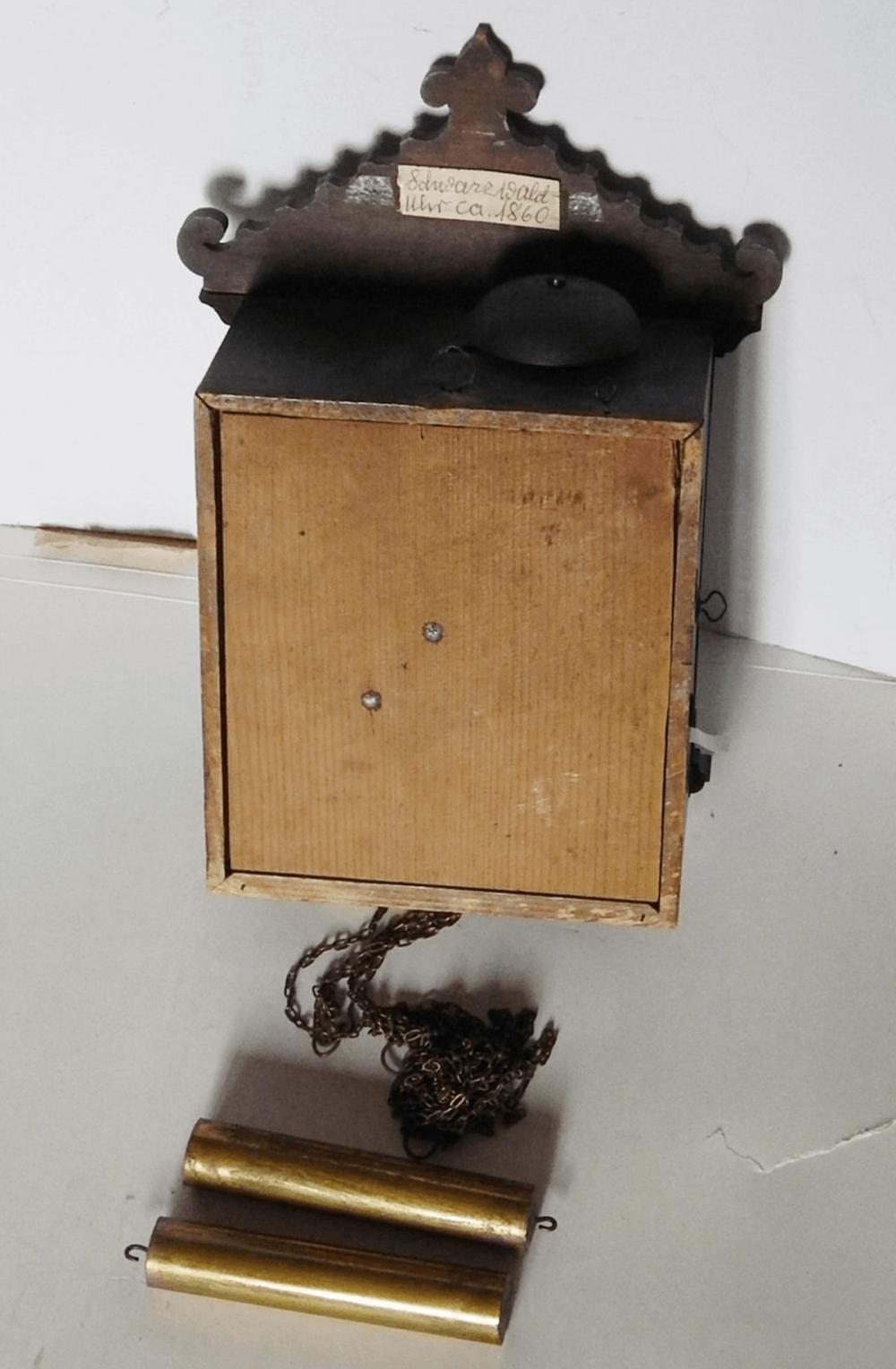 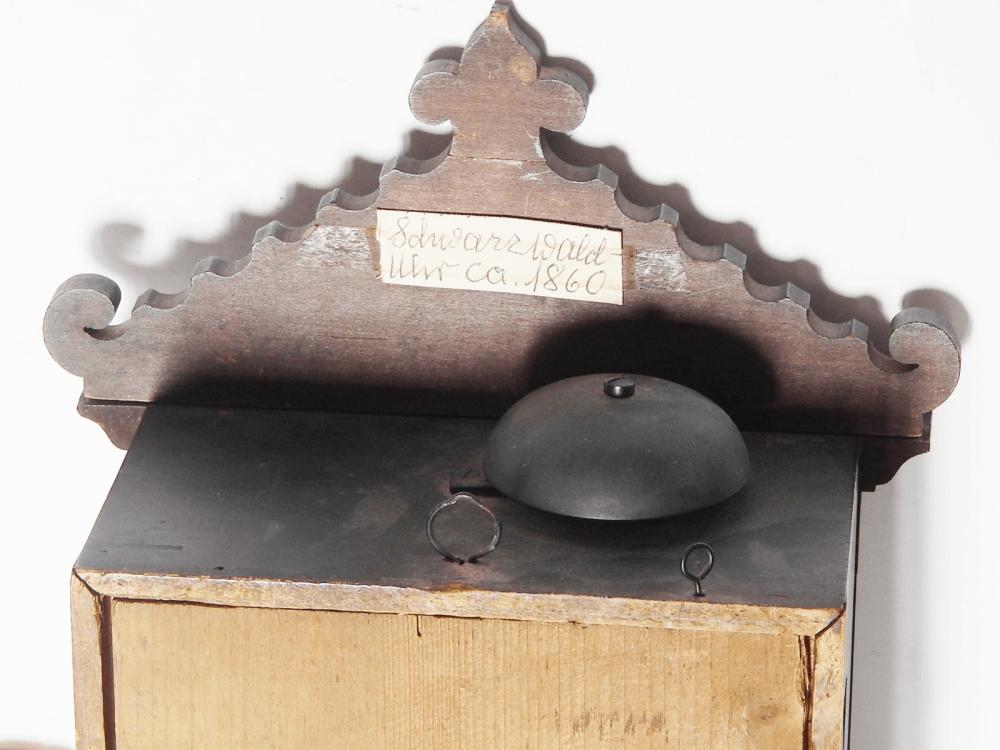 HUGE LIQUIDATION of EUROPEAN ART & ANTIQUES with more than 1400 lots

(The German version of these conditions is authoritative)
1. The auctioneer Dipl.Bw.Stephan Heine - AUCTION PARTNERS - ( hereafter "AUCTION PARTNERS" ) shall act at public voluntary auction on behalf of and for the account of the seller respectively the depositor (hereafter "the seller").
2. AUCTION PARTNERS reserves the right to sell individual objects/items/lots (hereafter "objects") in a different order to that listed in the catalogue and to combine, to separate or to withdraw objects where he deems it to be appropriate .
3. The objects to be auctioned may be viewed or inspected prior to the auction at the times published by AUCTION PARTNERS. The objects will be sold in their present condition as seen. They are second-hand and may have defects or imperfections. The descriptions in the catalogue as well as verbal explanations are made at the best of AUCTION PARTNERS´ knowledge and belief and shall not constitute warranted qualities within the meaning of §§ 434, 459 ff. of the German Civil Code (BGB). AUCTION PARTNERS shall not assume any liability for obvious or hidden defects of any kind with respect to the regulations just quoted. Objects marked "unrestauriert" (unrestored), "l. beschädigt" (slightly damaged) or "beschädigt" (damaged) are excluded from any liability of the seller. Each visitor shall be liable for any damage caused by him even by slight negligence when visiting the auction objects.
4. For electronical or mechanical errors AUCTION PARTNERS shall not be liable.
5. Each bidder shall be required to submit his name and address and to obtain a bidding number before the commencement of the auction. This shall also apply if he participates in the auction as a representative. In this case he shall also be required to submit the name and address of his principal. In case of doubt, the bidder shall buy in his own name and for his own account.
6. The call of an object begins with the starting price indicated in the catalogue which in most cases does not constitute a limit. If there is no bid AUCTION PARTNERS shall accept offers up to 30% below the starting price subject to reservation. Normally bids have to be made in Euro whereby the bidder has to show his bidding number clearly. For bids or starting prices of up to Euro 50 higher bids can proceed in Euro 2 increments. At higher price, the increments are 10% of the 100 and from 500 Euro bids can be proceed in Euro 50 icrements.
A no limit ( o.l. ) item has no starting price and no reserve price. In cases of "o.l." AUCTION PARTNERS begin the call with the next increment to the second highest bid including bids submitted in time, in writing or by telephone before the commencement of the auction. The bidder may be represented by AUCTION PARTNERS if he gives an order in writing for this.Telephone bidders shall be contacted before the desired object number is called if a written application has been received in time, before the commencement of the auction. AUCTION PARTNERS shall assume no liability for establishing and maintaining the telephone connection. The relevant telephone calls shall be at the cost of the bidder.
7. An object is officially knocked down if no outbidding has been made after AUCTION PARTNERS has acknowledged the successful bid calling it three times. At the fall of the hammer an object goes to the highest bidder. AUCTION PARTNERS have full discretion to decline knocking an object down or to refuse any bidding. If two or more persons bid the same amount, the successful bidder is the one with the first bid. AUCTION PARTNERS may, however, retract the decision and offer the object for sale once again if a higher bid (e.g. a bid in writing) made in time, has been inadvertently overlooked or if the decision is open to other doubts or complaints directly after the auction.