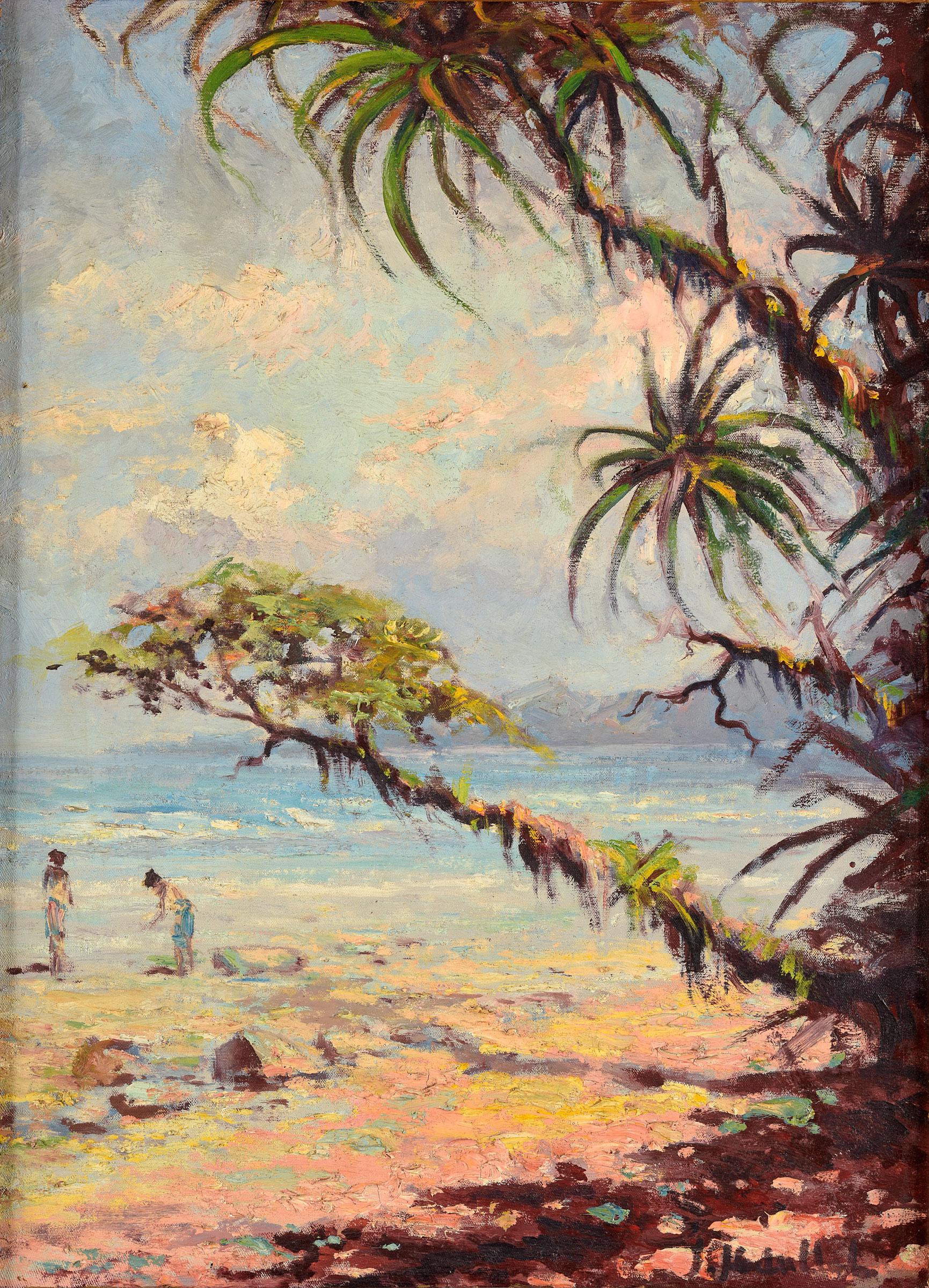 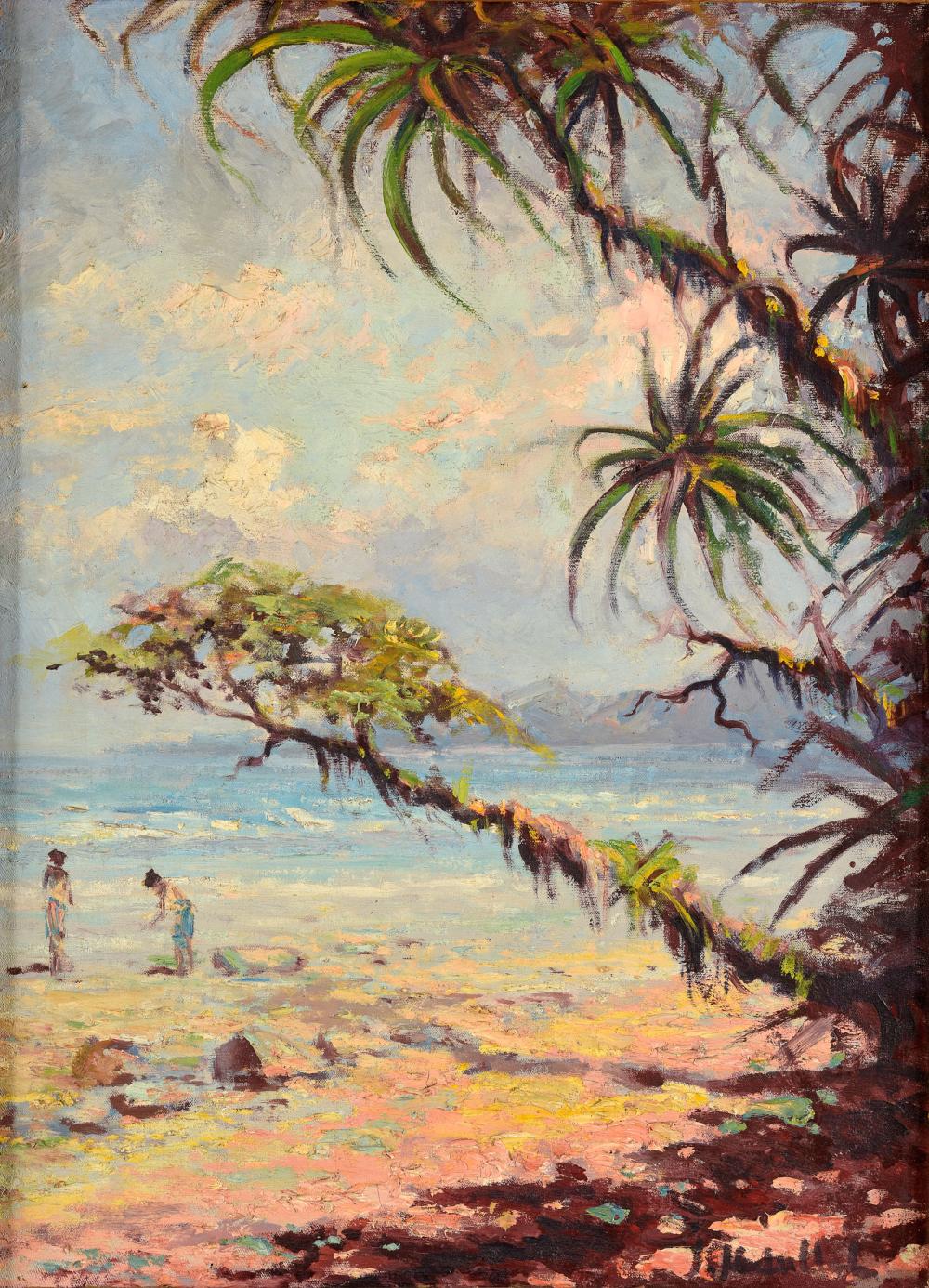 The purchase price consists of the sale amount and a surcharge of 25%, including the current legal VAT of 19% applicable to the surcharge. The VAT is only charged on the commission, and cannot be refunded for foreign bidders.

In the case of original pieces of visual art or photographic works whose creators have not died in the 70 years prior to the sale, the seller is obliged, under Section 26 of the German Copyright Act (UrhG), to pay a legal resale-rights charge on the sales proceeds. The successful bidder will pay a proportionate share of this fee as follows:
- 2% of the sale price, for sale prices of € 400.00 - € 50,000.00
- 1.5% of the sale price, for sale prices of € 50,000.01 - € 200,000.00
Online " Live " Bidding via platforms outside the auction house is associated with additional costs.

If a sale is made through a successful bid, the entire amount due must be paid into the auction house's account within 7 working days of the invoice date. The auction house is not obliged to accept payments in foreign currency.
If the auction house does, however, accept such payments, exchange-rate losses resulting from exchanges performed within an appropriate time frame, as well as bank charges, will be borne by the successful bidder. No payments with credit cards or paypal possible.