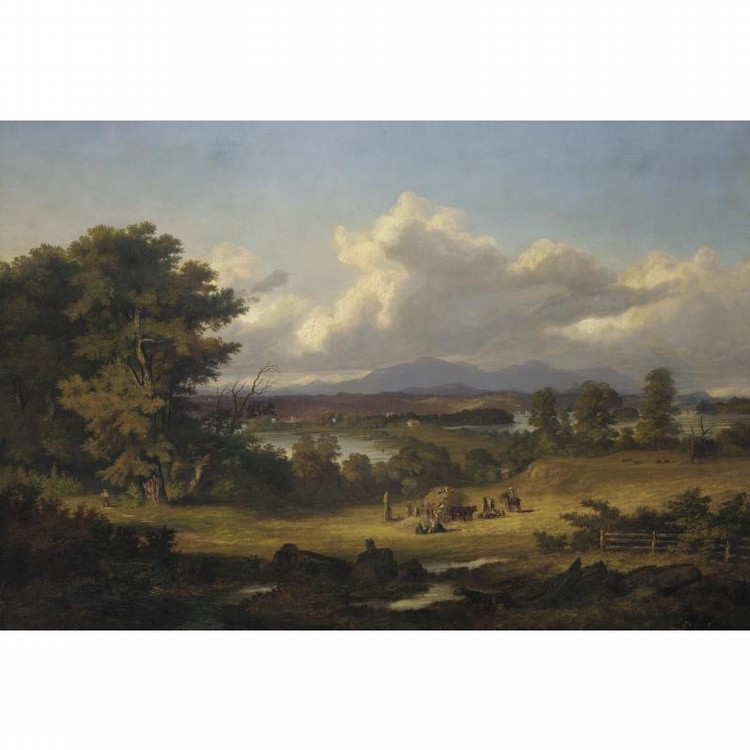 VIEW OF CRUGER'S ISLAND AND THE CATSKILL MOUNTAINS

We are pleased to provide you with a general report of the condition of the property described in our catalogue. Since we are not professional conservators or restorers, we urge you to consult with a restorer or conservator of your choice who will be better able to provide a detailed, professional report. Prospective buyers should inspect each lot to satisfy themselves as to condition and must understand that any statement made by Sotheby's is merely a subjective, qualified opinion. NOTWITHSTANDING THIS REPORT OR ANY DISCUSSION CONCERNING CONDITION OF A LOT, ALL LOTS ARE OFFERED AND SOLD "AS IS" IN ACCORDANCE WITH THE CONDITIONS OF BUSINESS PRINTED IN THE CATALOGUE.

Cruger's Island is a small peninsula on the Hudson River off Red Hook in Dutchess County, New York. The 'island' was purchased by John C. Cruger (d. 1879) of New York in the first half of the 19th century.
Visible in the present work is the 'ruin' at the southern end of the island, which incorporated some of the first Mayan artifacts sent to New York by John Lloyd Stevens, who introduced the United States to the ancient cultures of Mesoamerica. The artifacts were acquired by the American Museum of Natural History, New York, in the early 20th century (for additional sources of information on these ruins, see Jennifer L. Roberts, Landscapes of Indifference: Robert Smithson and John Lloyd Stephens in Yucatan, The Art Bulletin, September 2000, endnote #48).
Cruger's Island is now part of the Tivoli Bays Component of the Hudson River National Estuarine Research Reserve.
William Heine may be best known today for his work as chief artist for Admiral Perry's expedition to open Japan in 1853.

American Paintings, Drawings and Sculpture Including Property from the Collection of 7-Eleven, Inc. 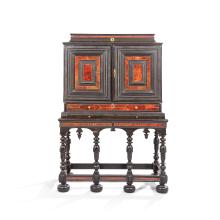 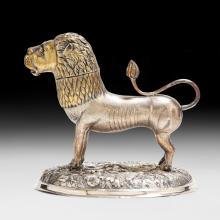 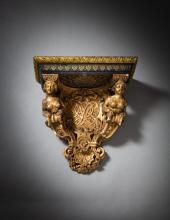 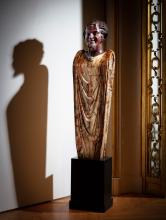 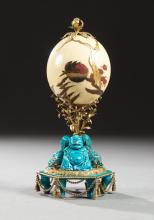