The early Australian colonies did not have an official currency for nearly forty years, opting to use a mixture of coins from other countries and a barter system. In 1812, the governor of New South Wales purchased Spanish dollars from a trade vessel, and then cut a circular piece out of the center of the coin. He assigned value to each piece of the coin. The the larger piece, called a "holey dollar," was worth five shillings, while the smaller piece, called the "dump," was worth 15 pence. These holey dollars were discontinued as legal tender in 1829, when the Australian colonies officially adopted British currency.

In 1910, the Commonwealth government introduced Australian silver coins using the British system of value. These coins continued to be circulated until the Australian dollar appeared in 1966. Today, Australia is known for printing many interesting collectible coins, such as a new proof minting of the holey dollar and dump in 2013 featuring the same reverse types and legends as the 1813 originals.

For much of its history, New Zealand used a mix of British and Australian coins. Officially issued New Zealand coins were not minted until 1933. As with Australia, New Zealand used the pound initially, but moved to the dollar system in 1967. While New Zealand originally minted coins at the 1c, 2c, 5c, 10c, 20c, and 50c denominations, the 1c, 2c, and 5c have all been discontinued. However, New Zealand has also added $1 coins, known commonly as kiwis for their design, and $2 coins, discontinuing the banknotes of the same value. 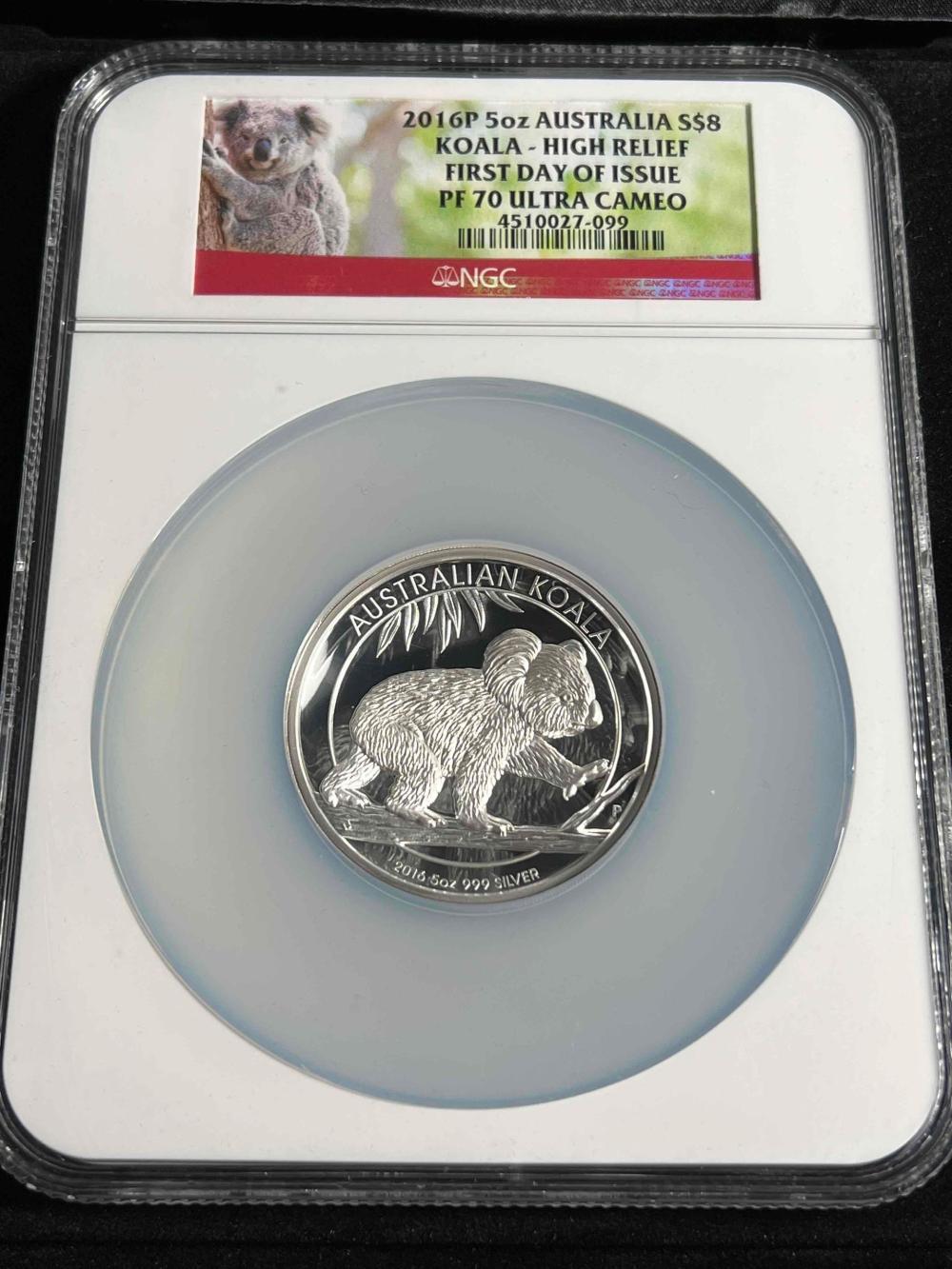 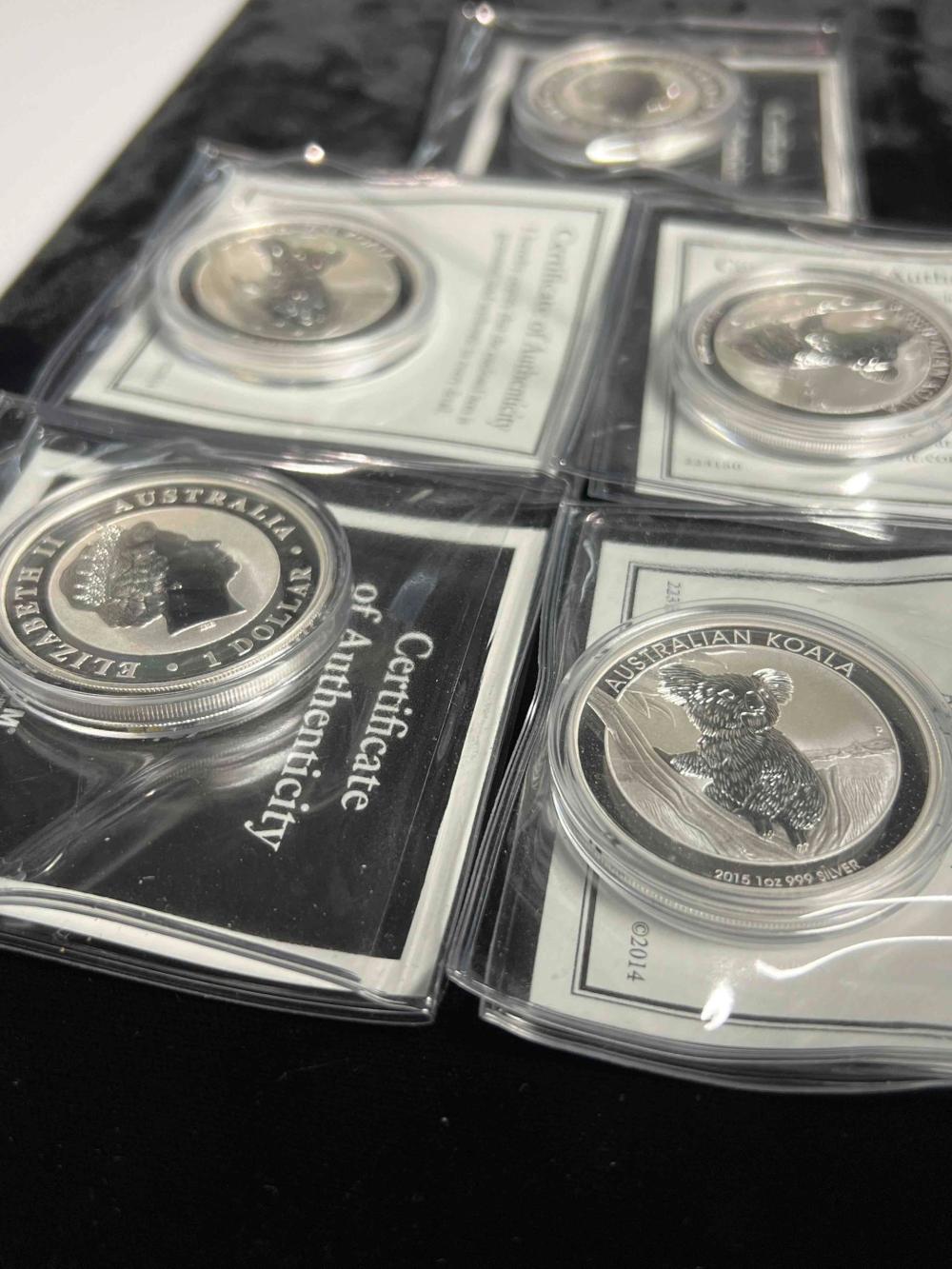 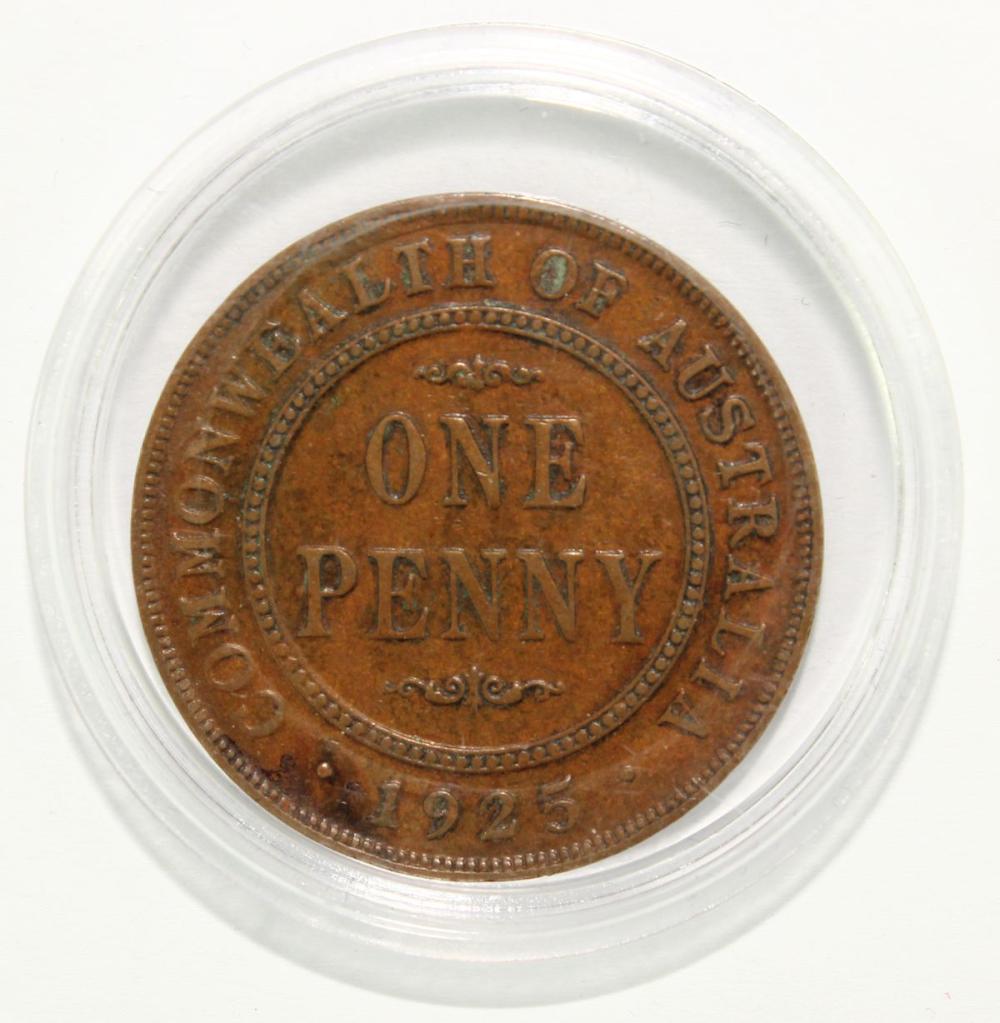 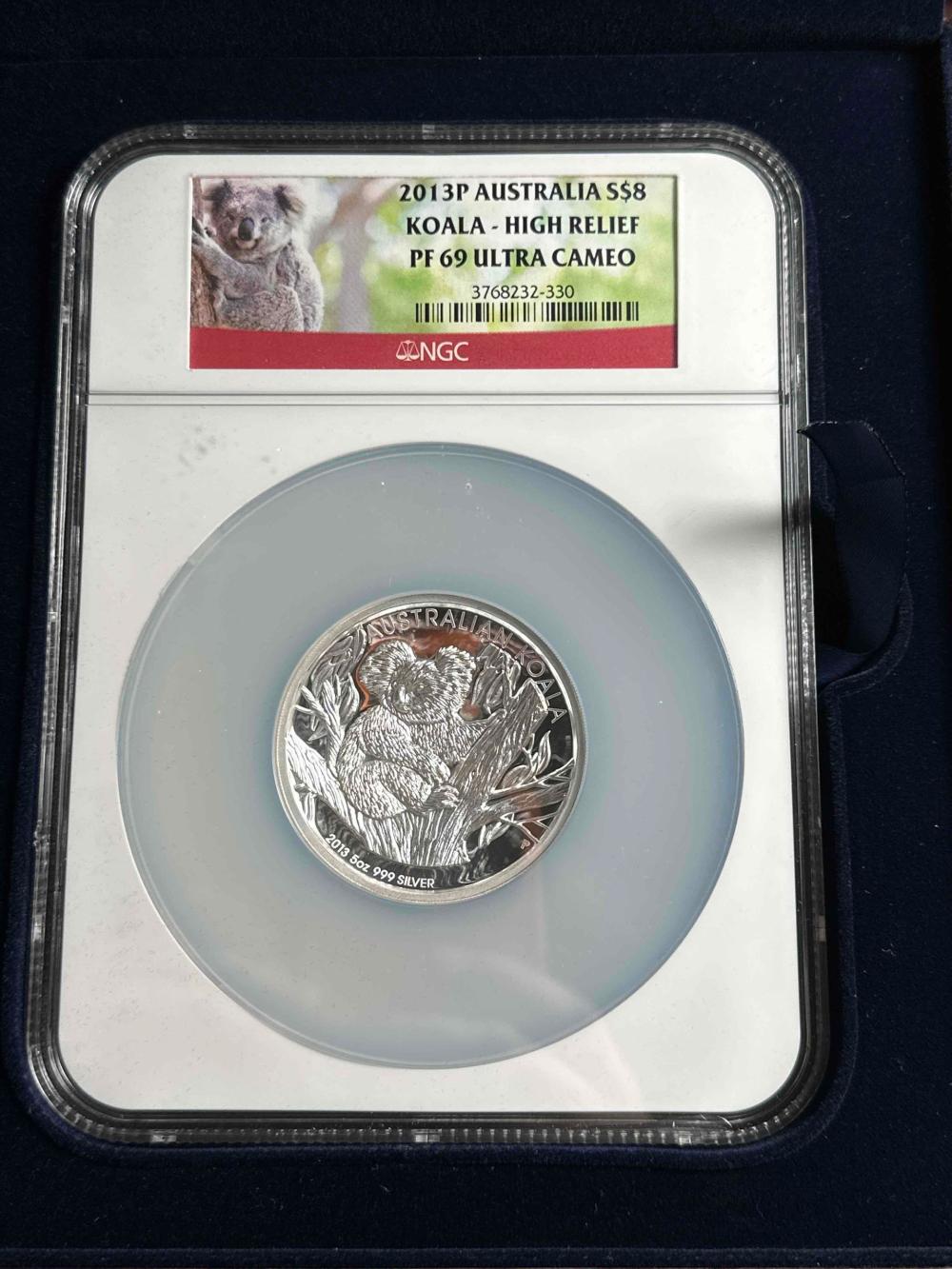 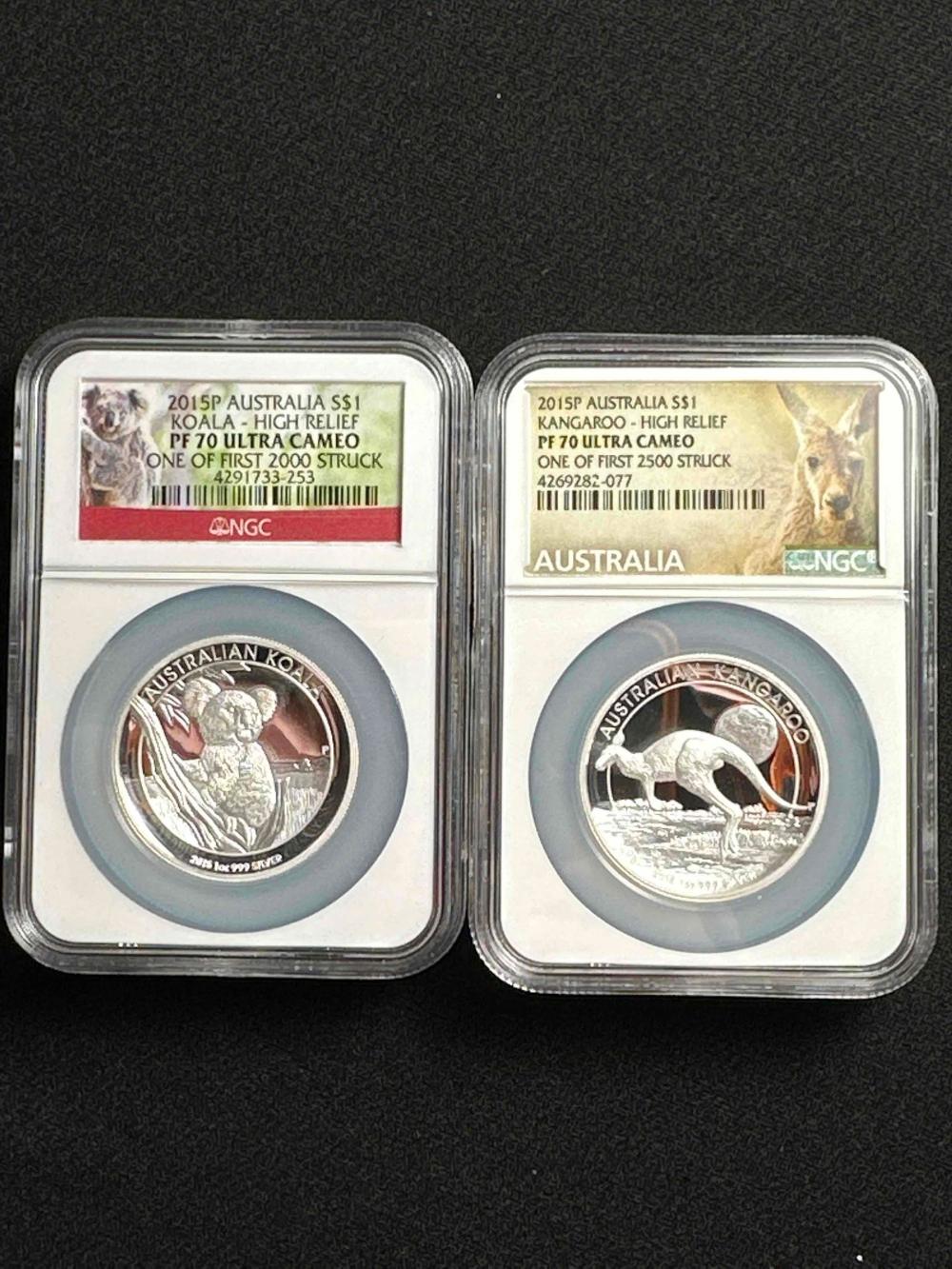 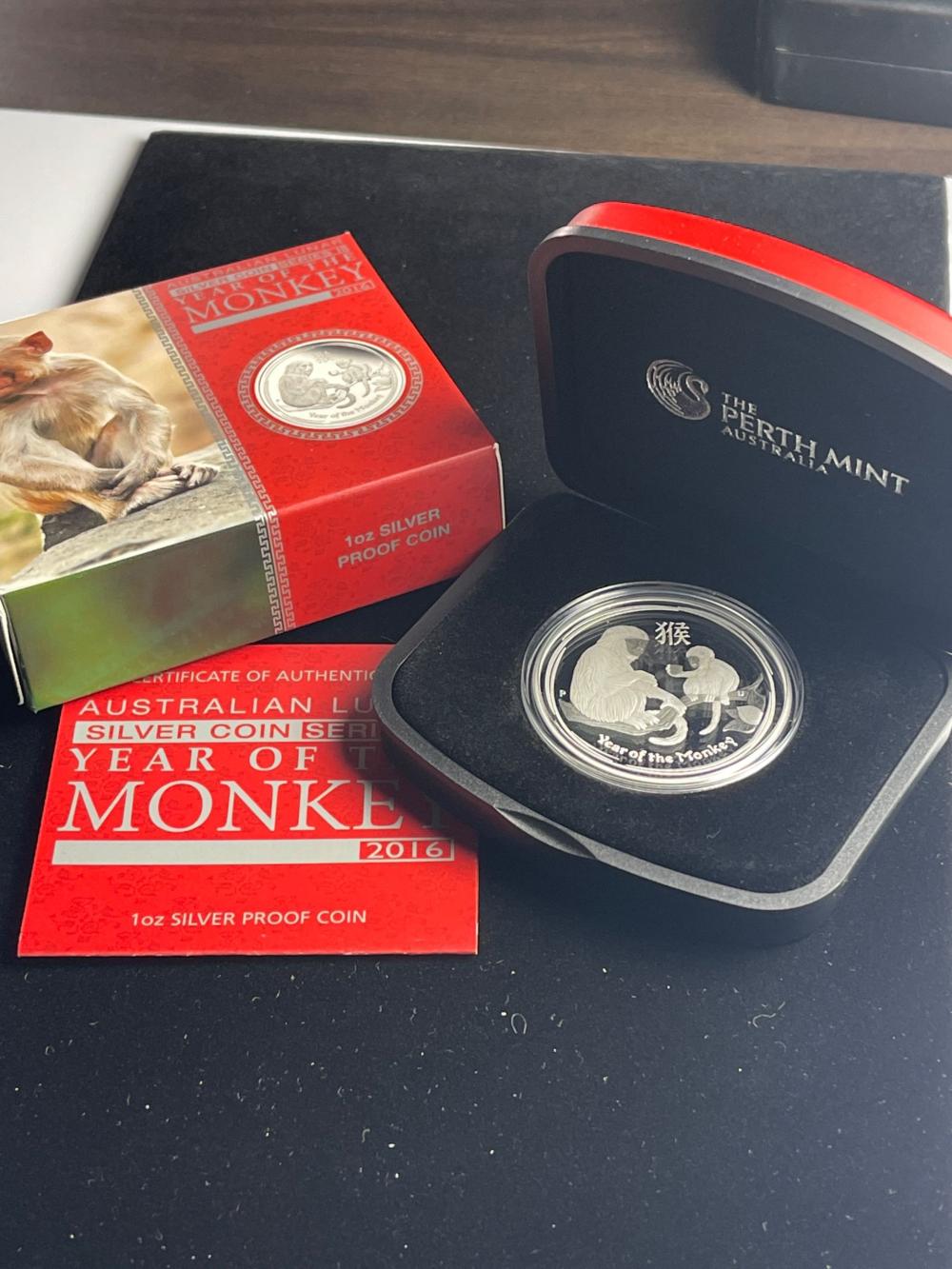 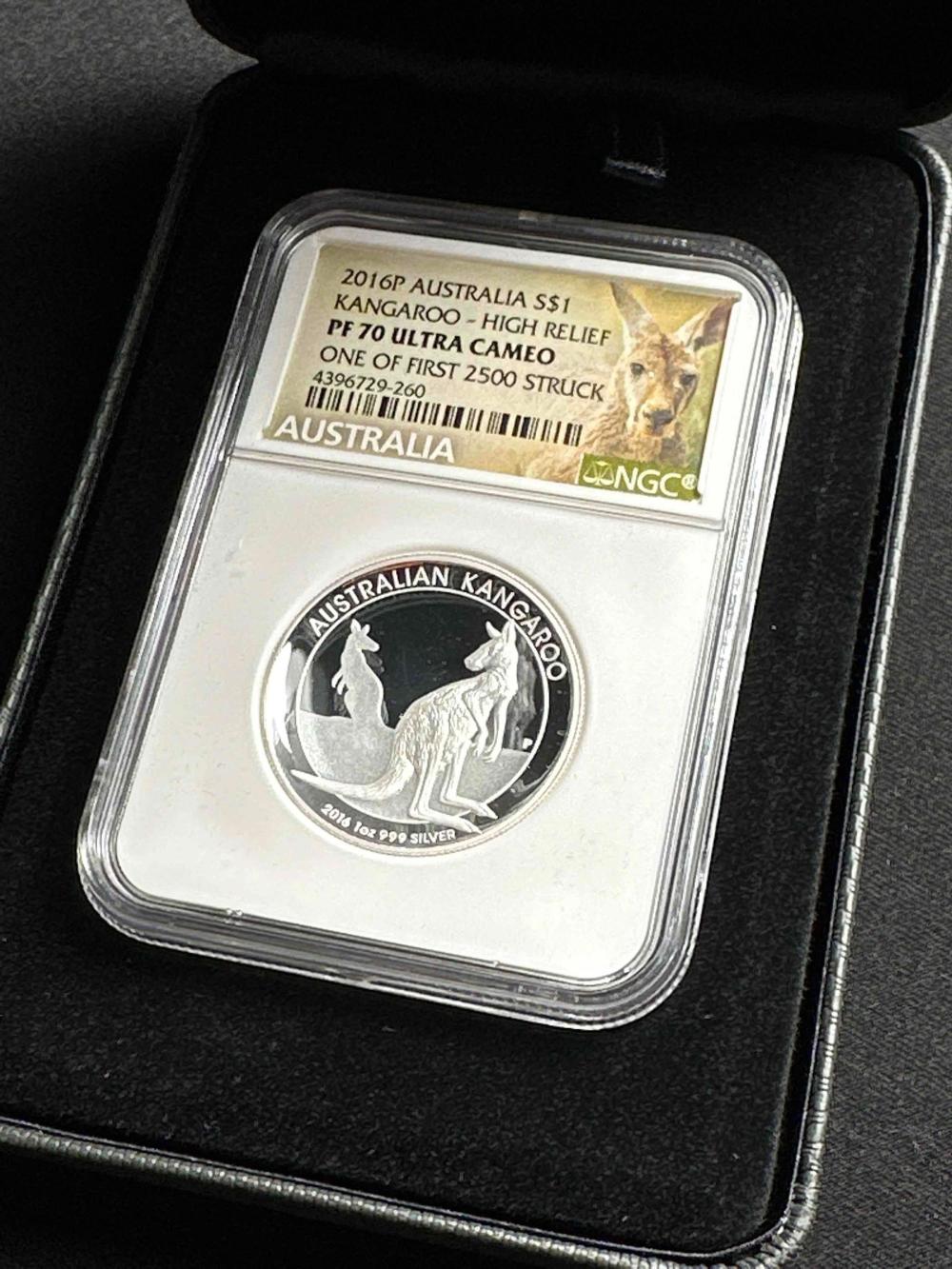 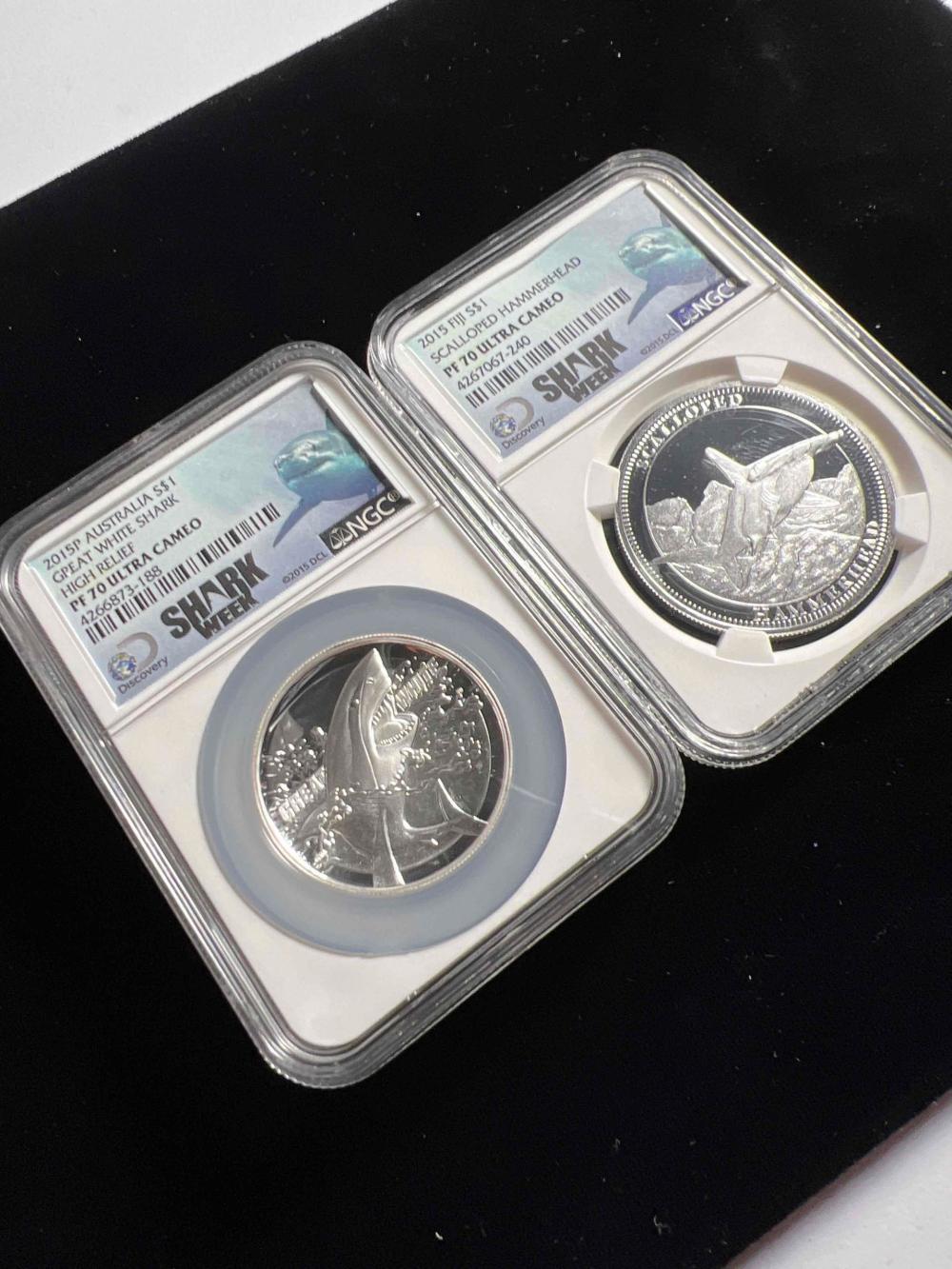 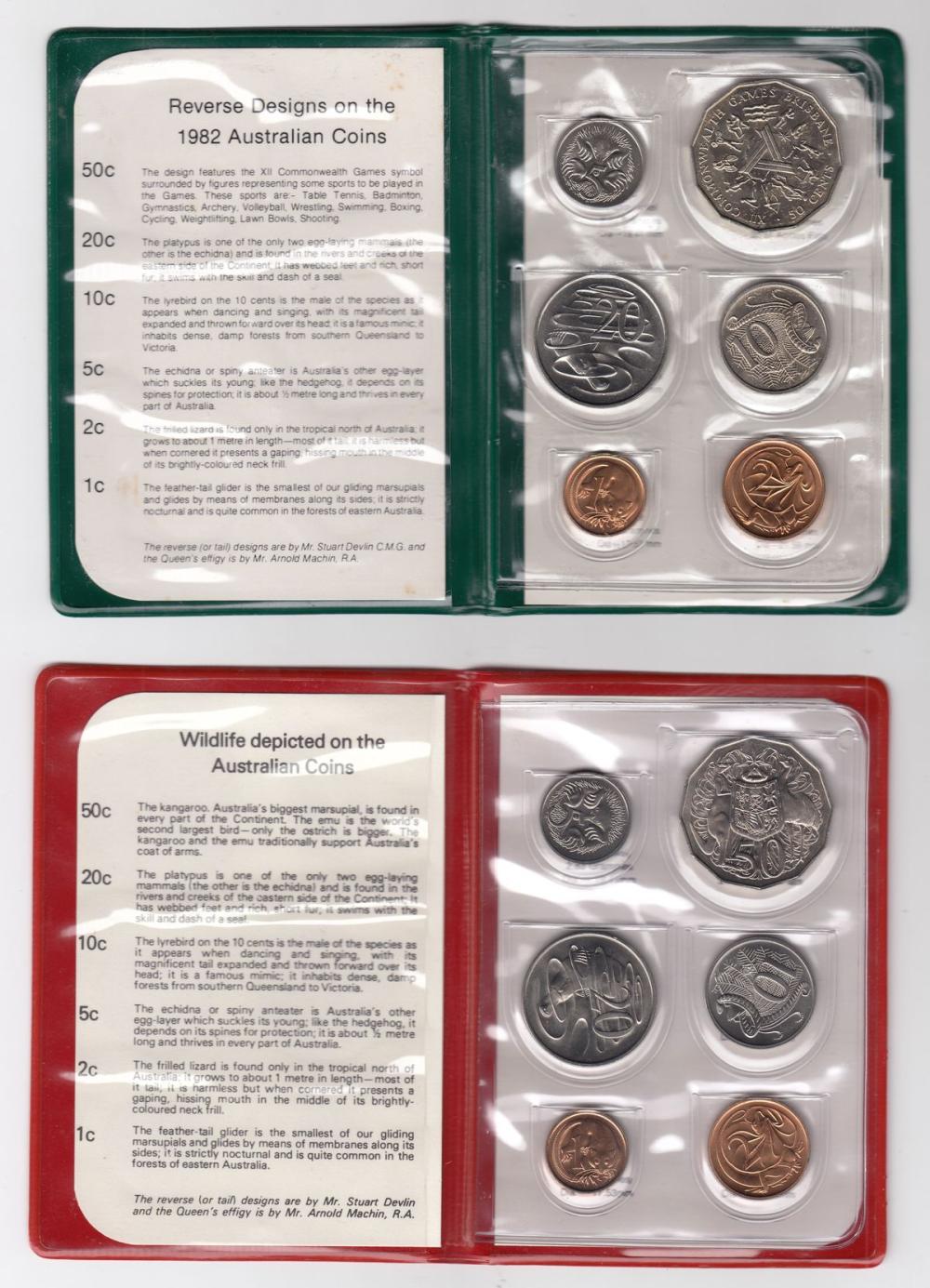 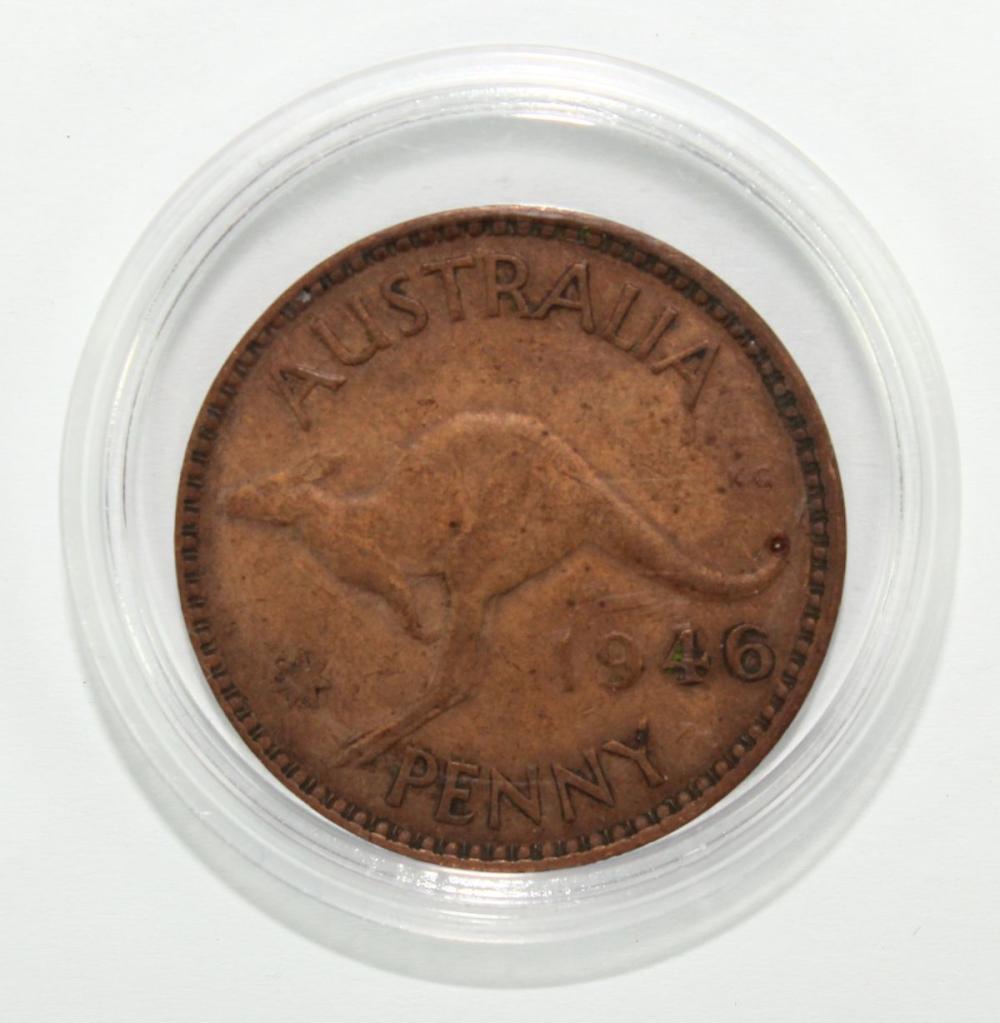 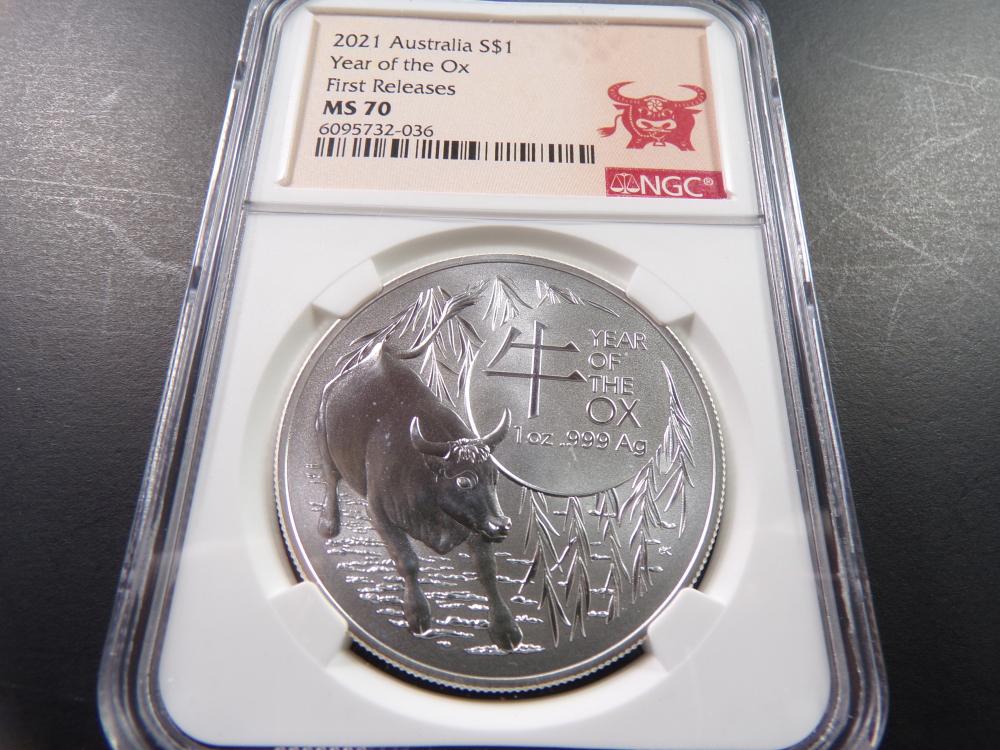 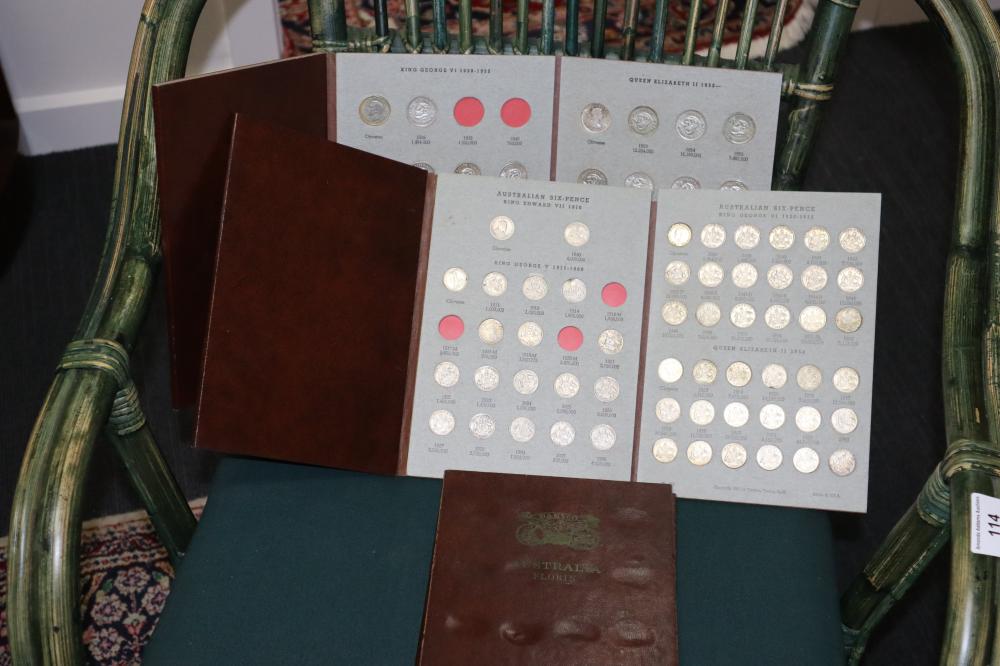 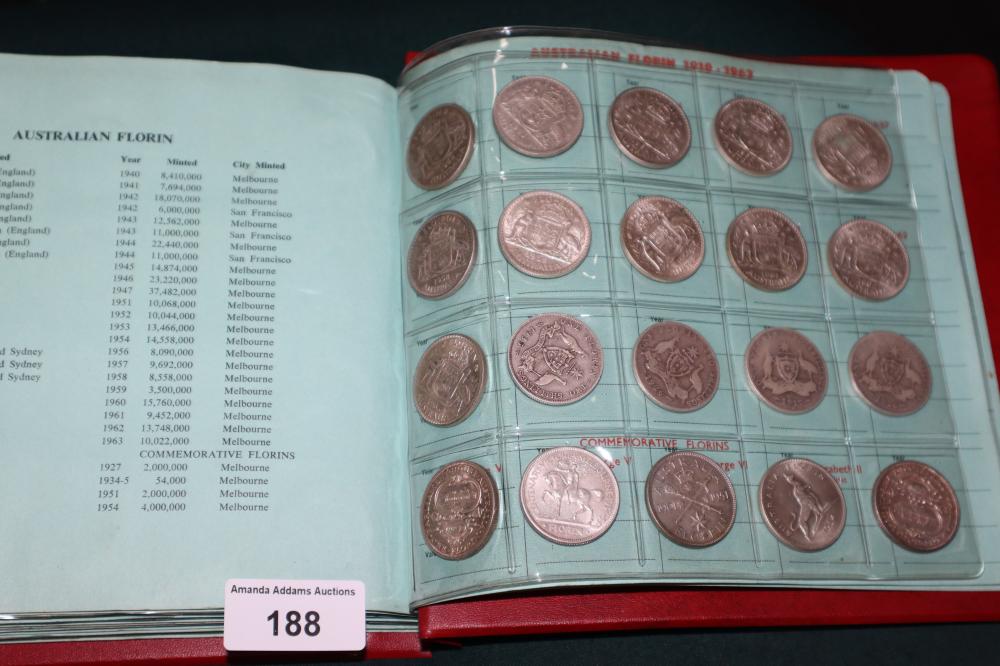 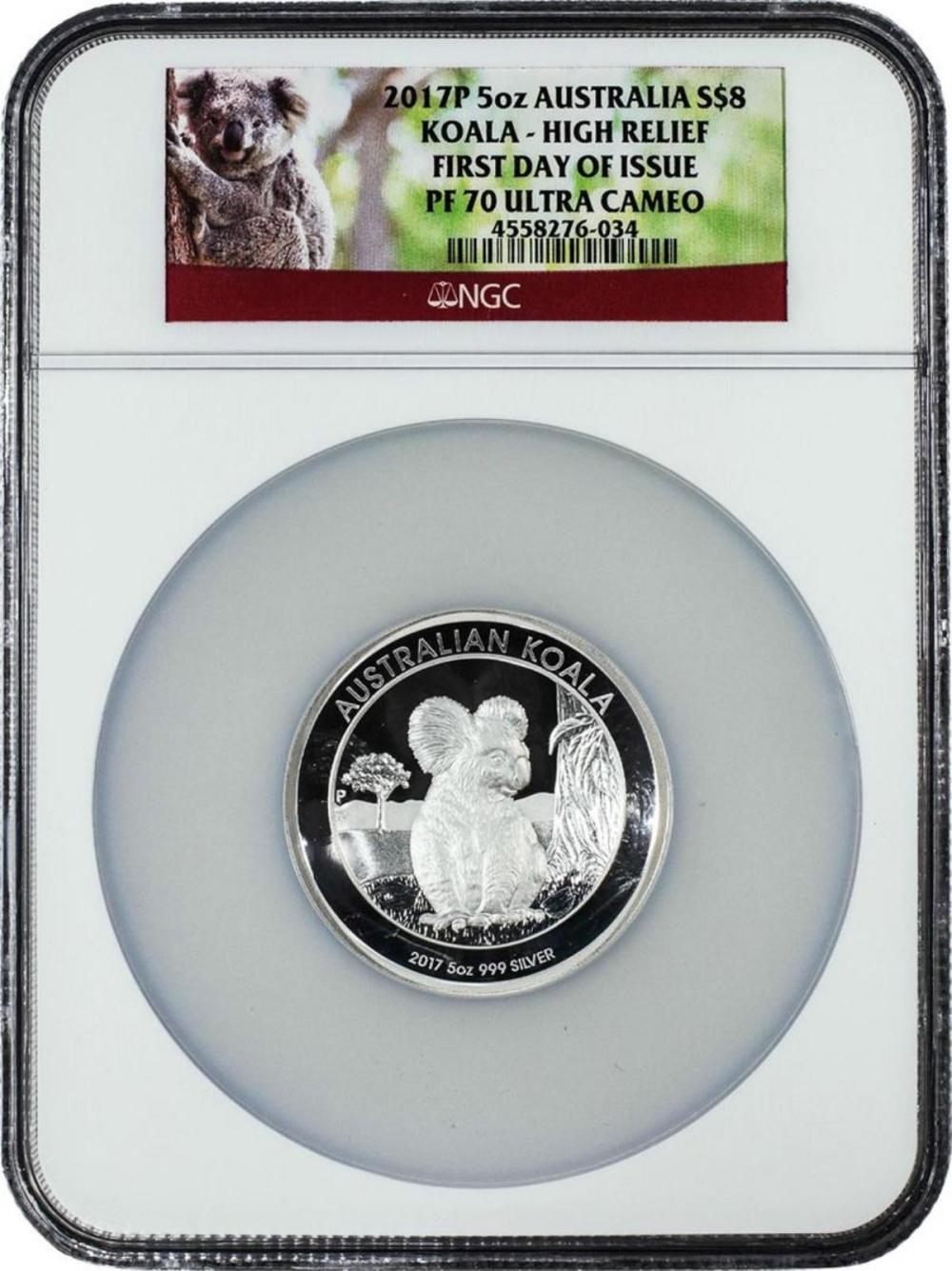 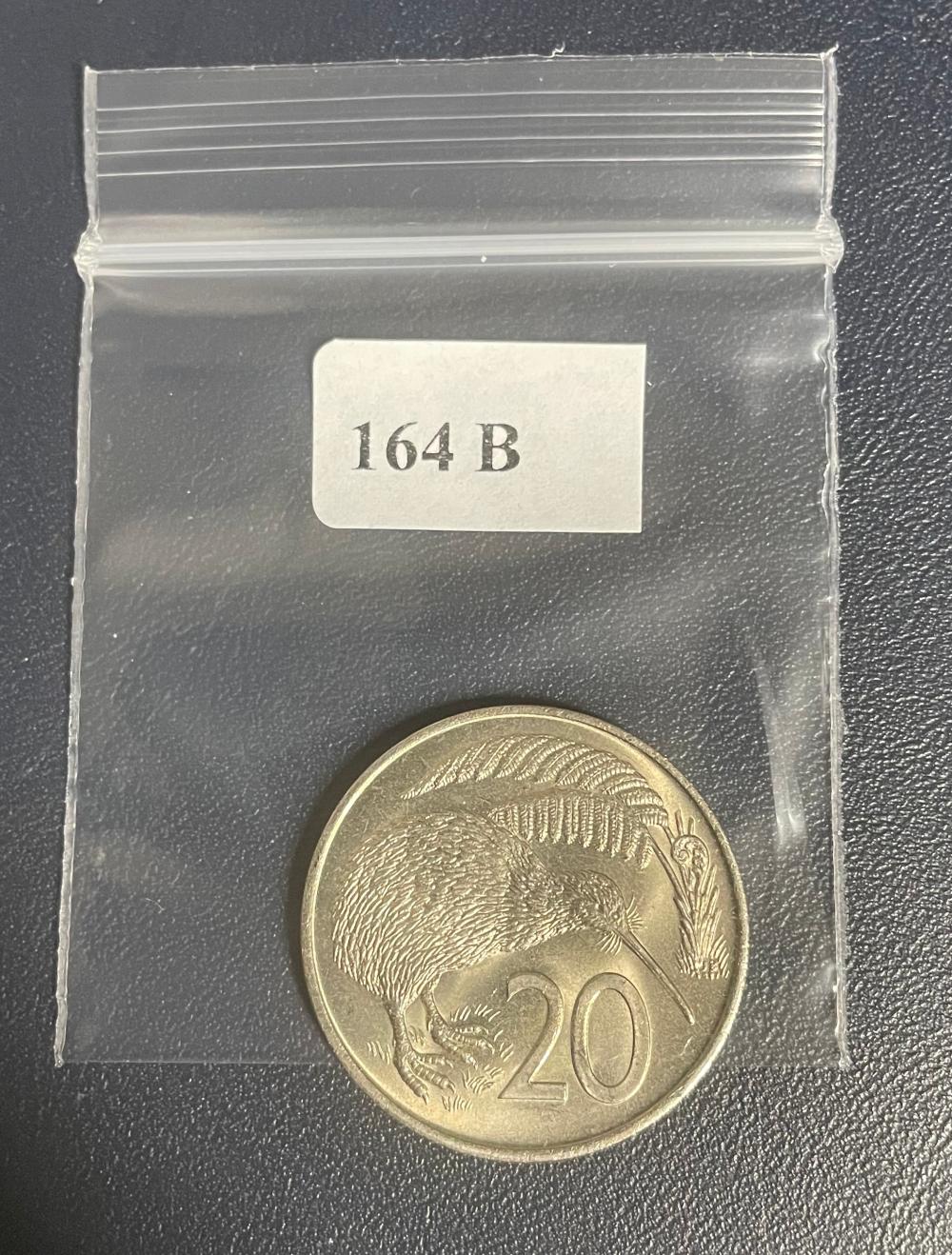 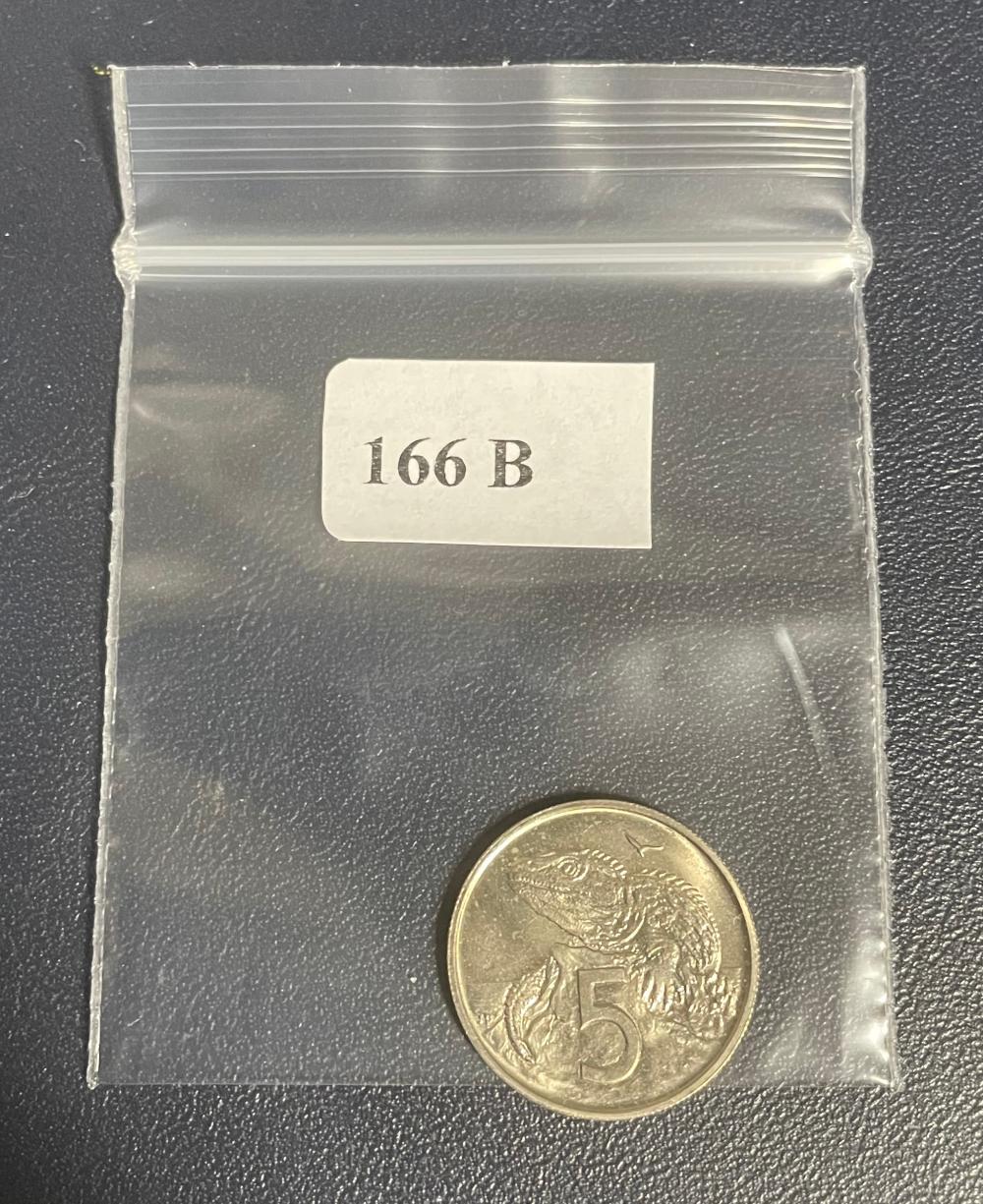 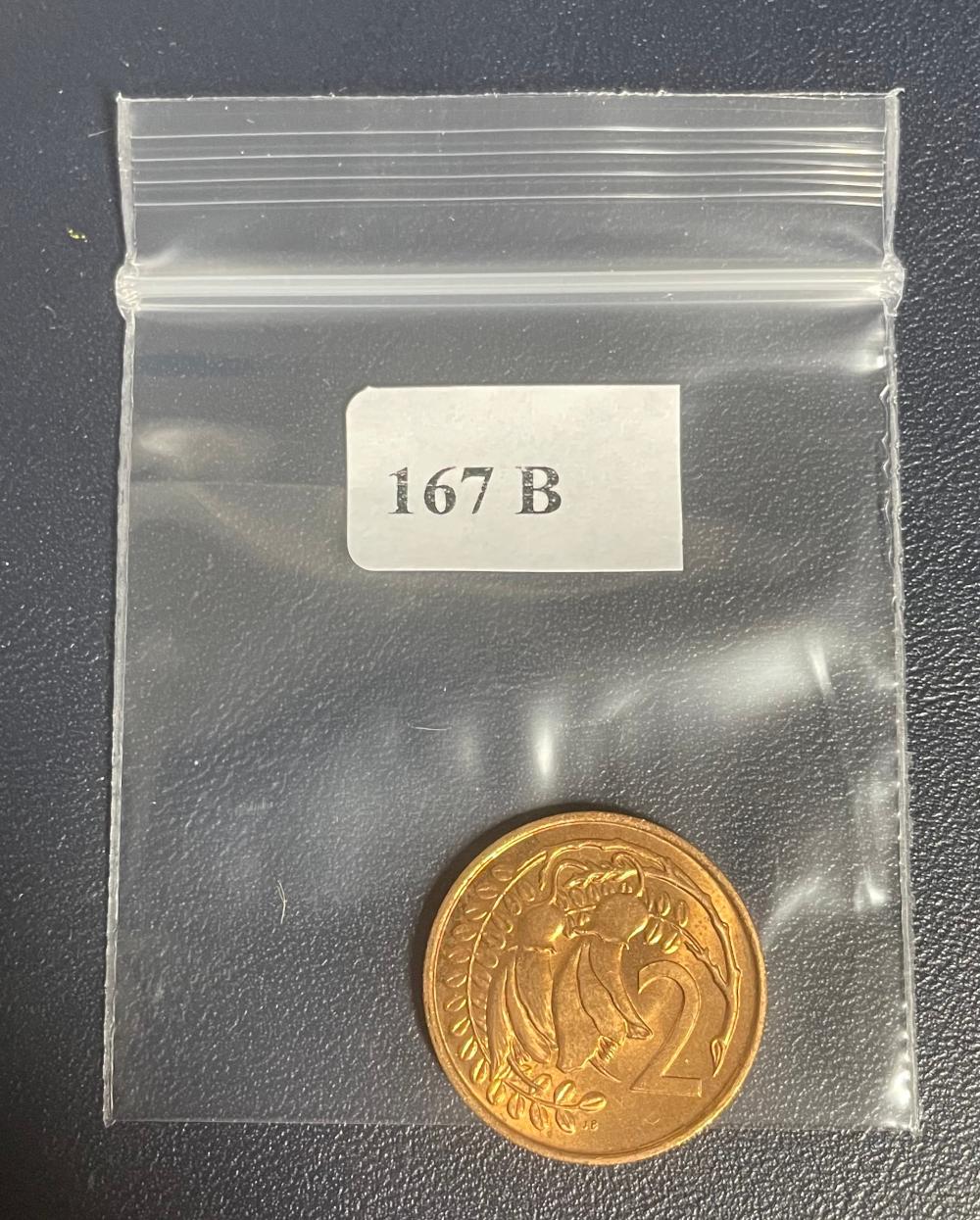 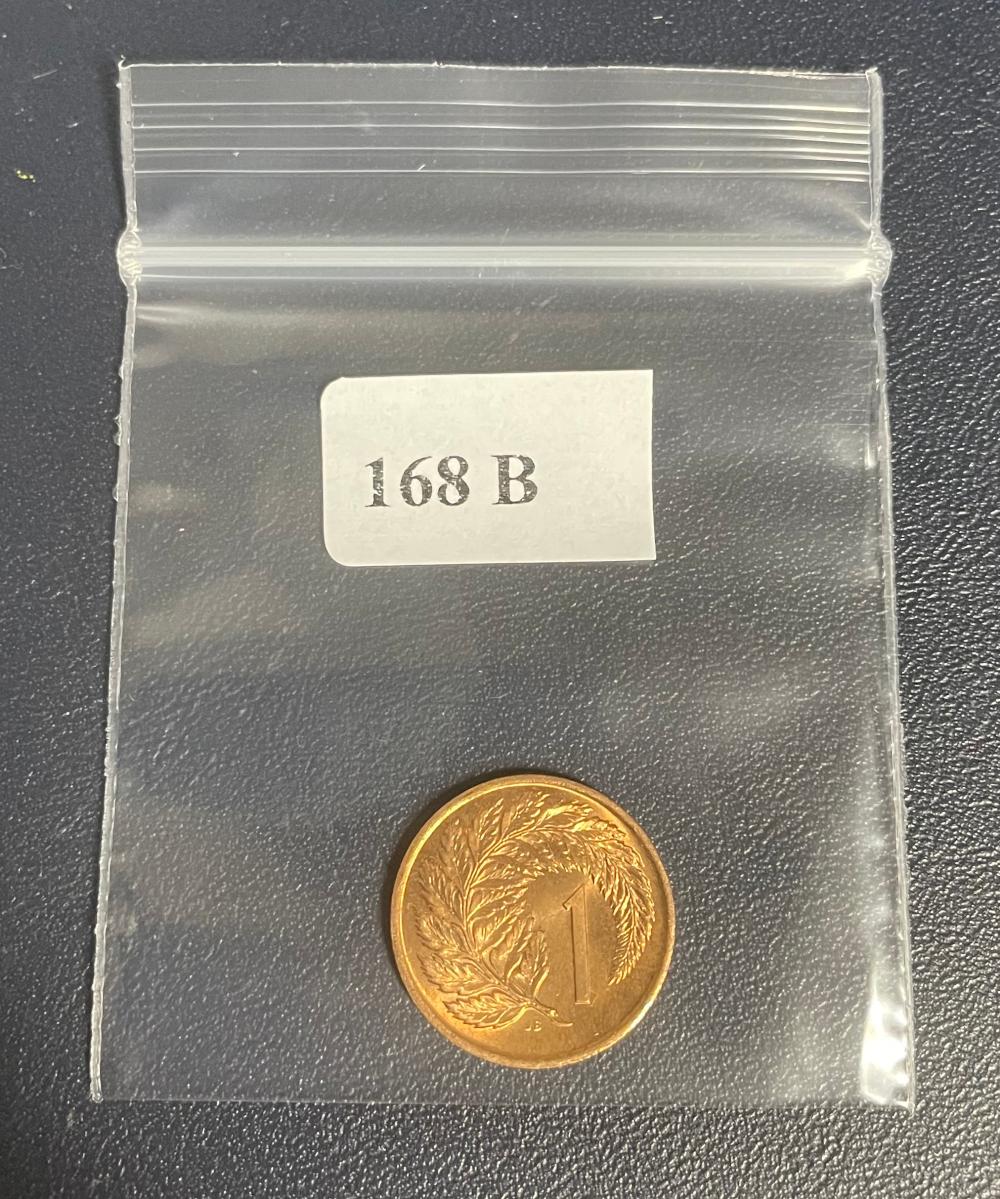 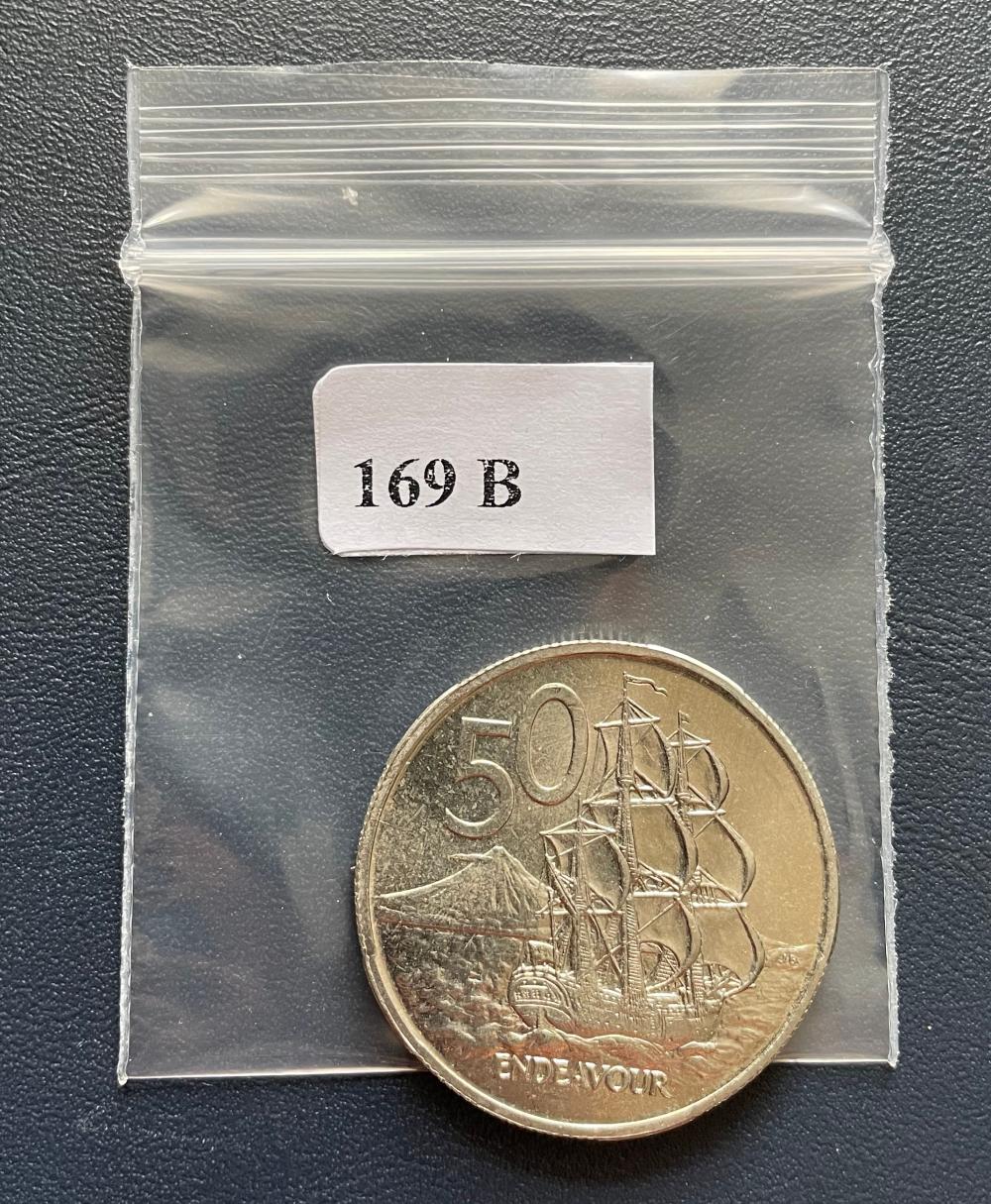 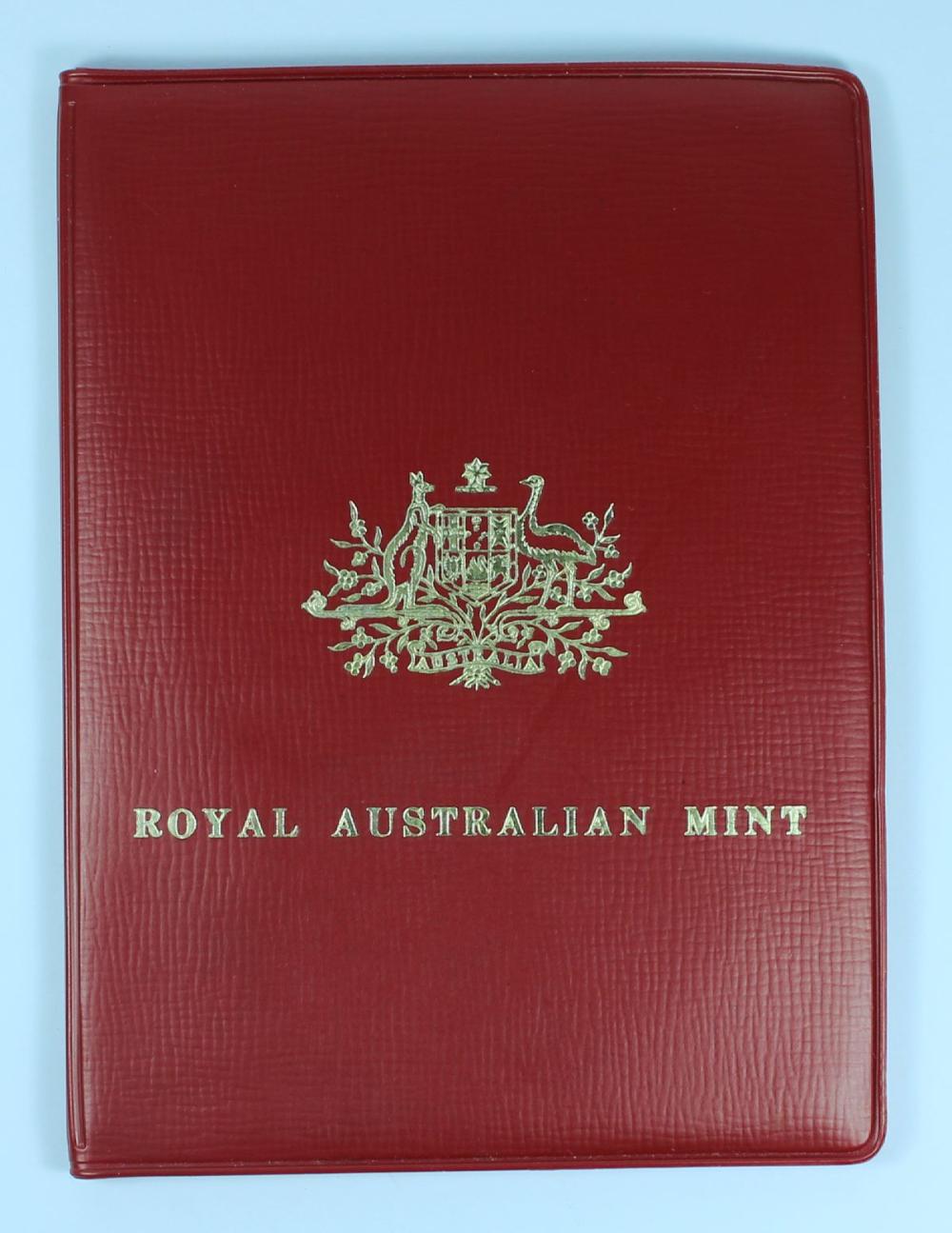 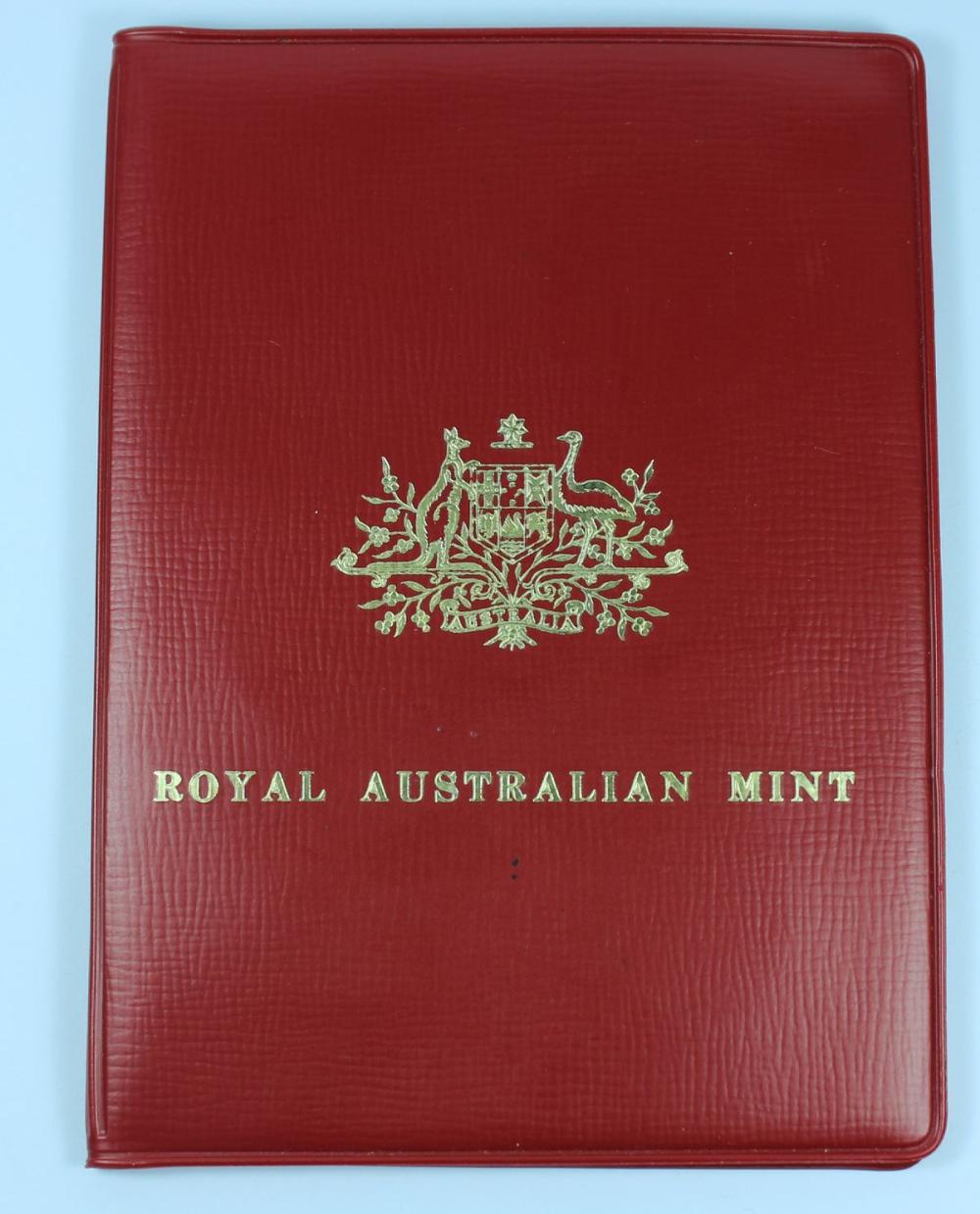 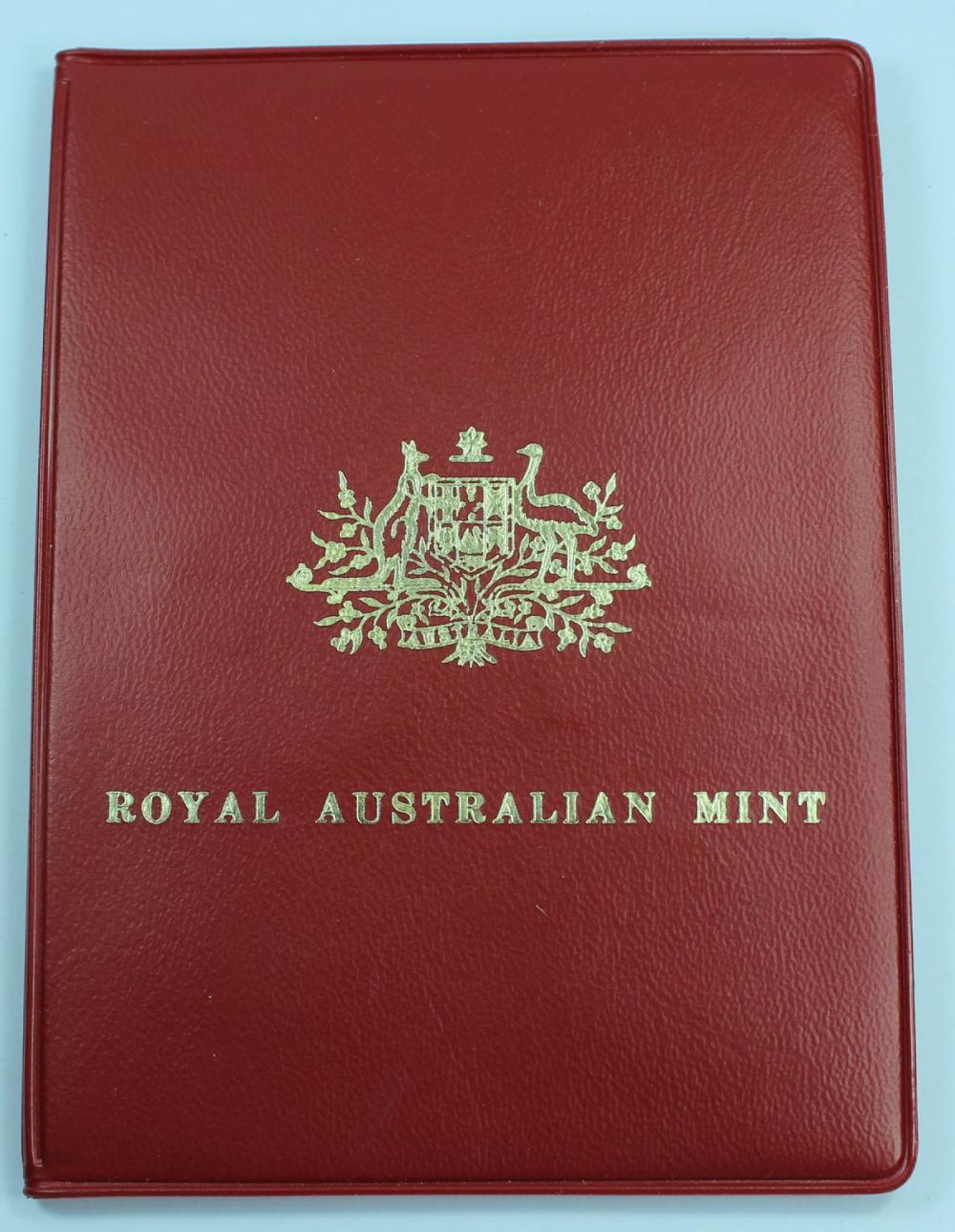 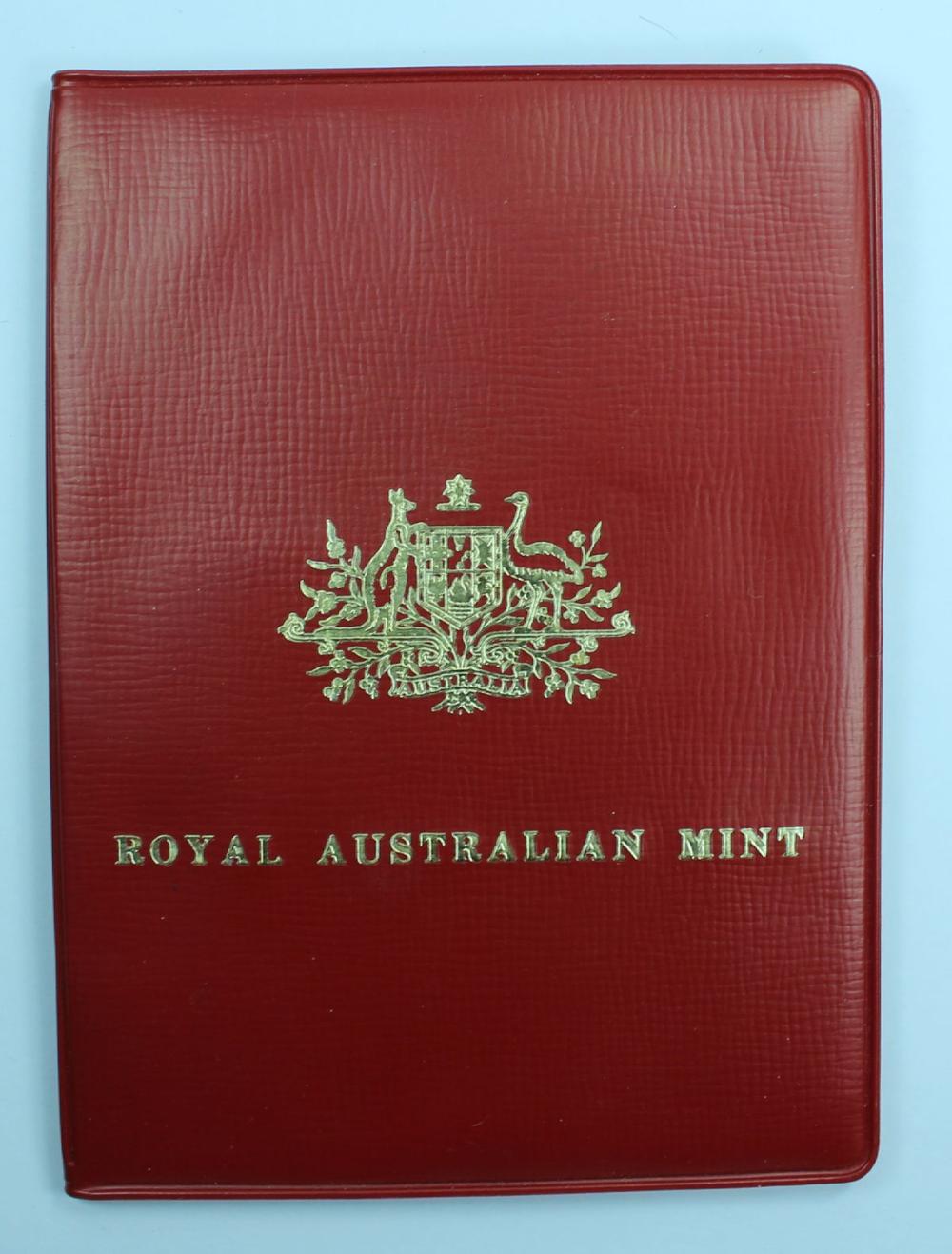 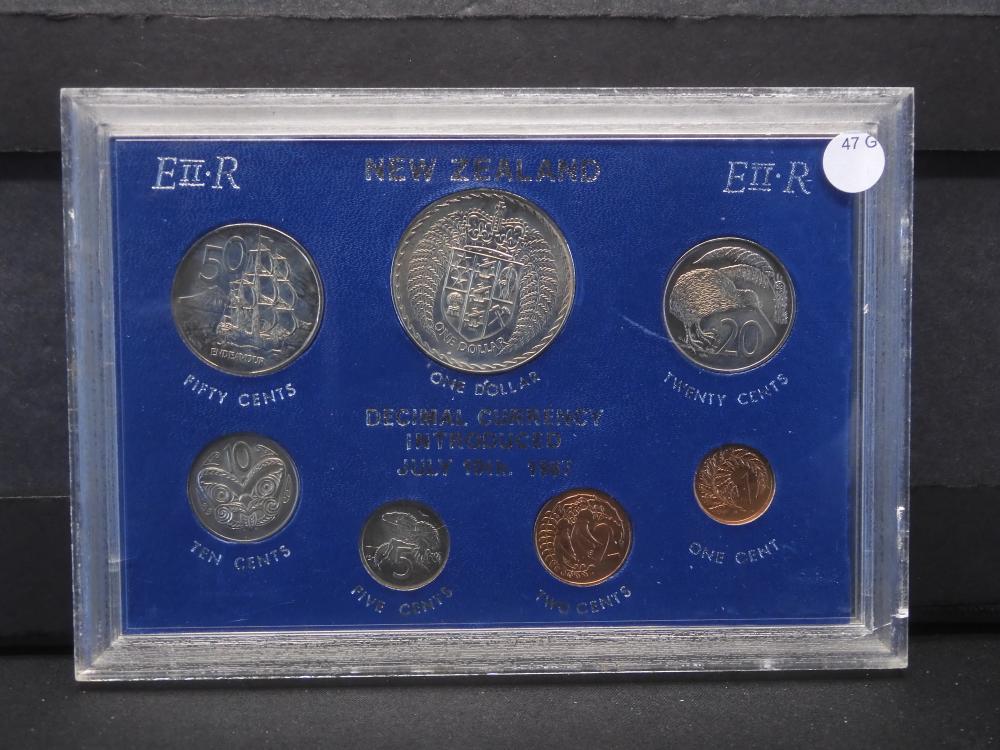