Aboriginal people inhabited Australia for thousands of years before Great Britain claimed the eastern half of it in 1770. The colonies formed the Commonwealth of Australia in 1901, which is now one of the wealthiest countries in the world. The earliest major works by Australian artists are landscape, and artists throughout Australian art history have continued to refer back to landscape.

The European avant-garde strongly influenced Australian artists beginning in 1939, when the Melbourne Herald organized a show of 200 paintings from France and Britain. Surrealism ascended in popularity following that show, then Expressionism and naïve folk paintings. The Antipodean Group, which sought to defend figurative art as abstraction, became popular in Sydney.

Australia had its first booth in the Venice Biennale in 1954 and color field painting made its way to Australia in the 1960s. Landscape continues to recur as a dominant subject for all the European artistic styles in Australia. Today, Australian artists produce art in the postmodern style that is popular around the globe. 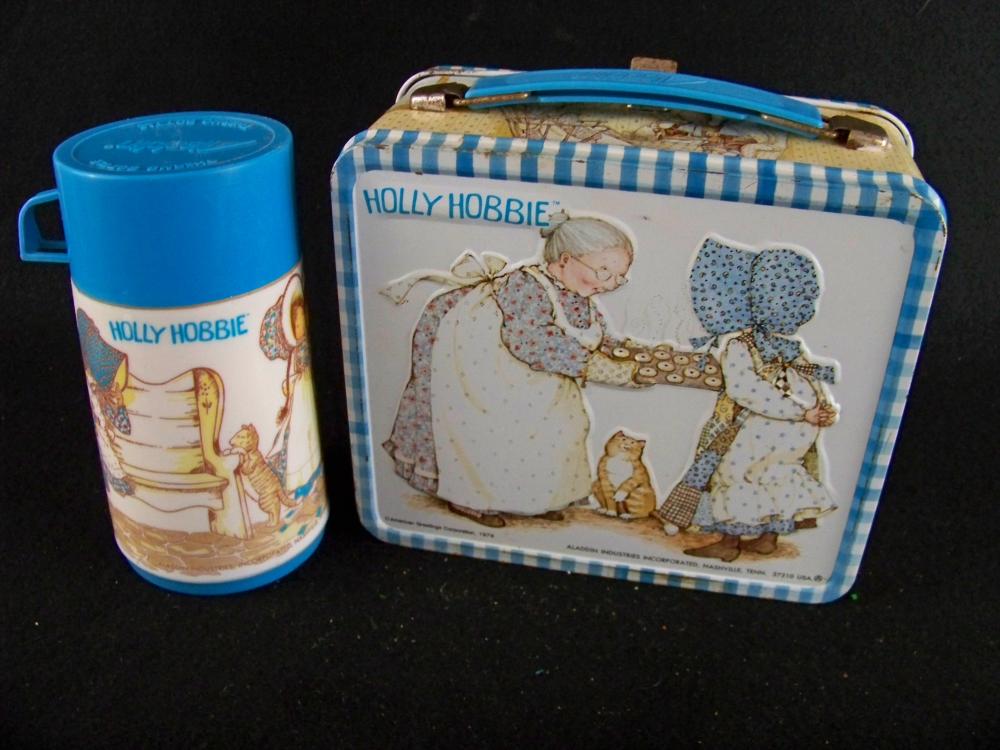 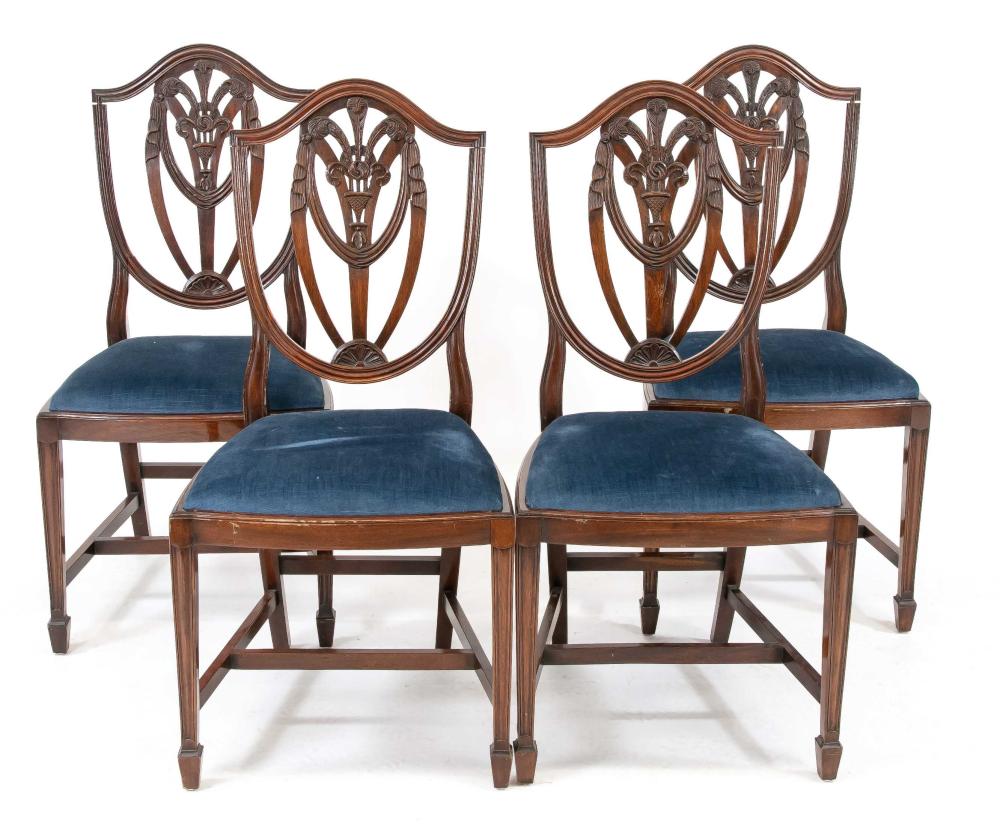 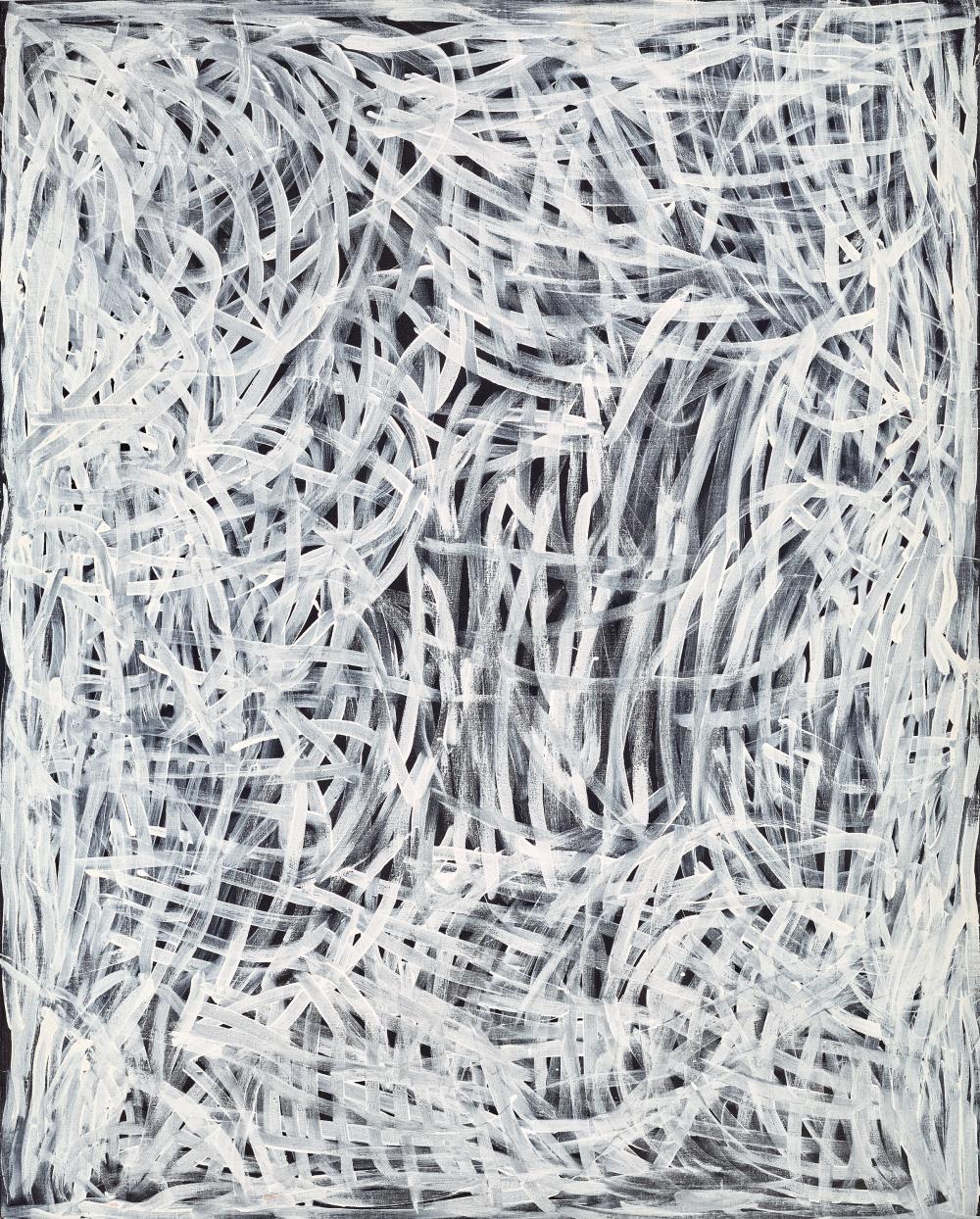 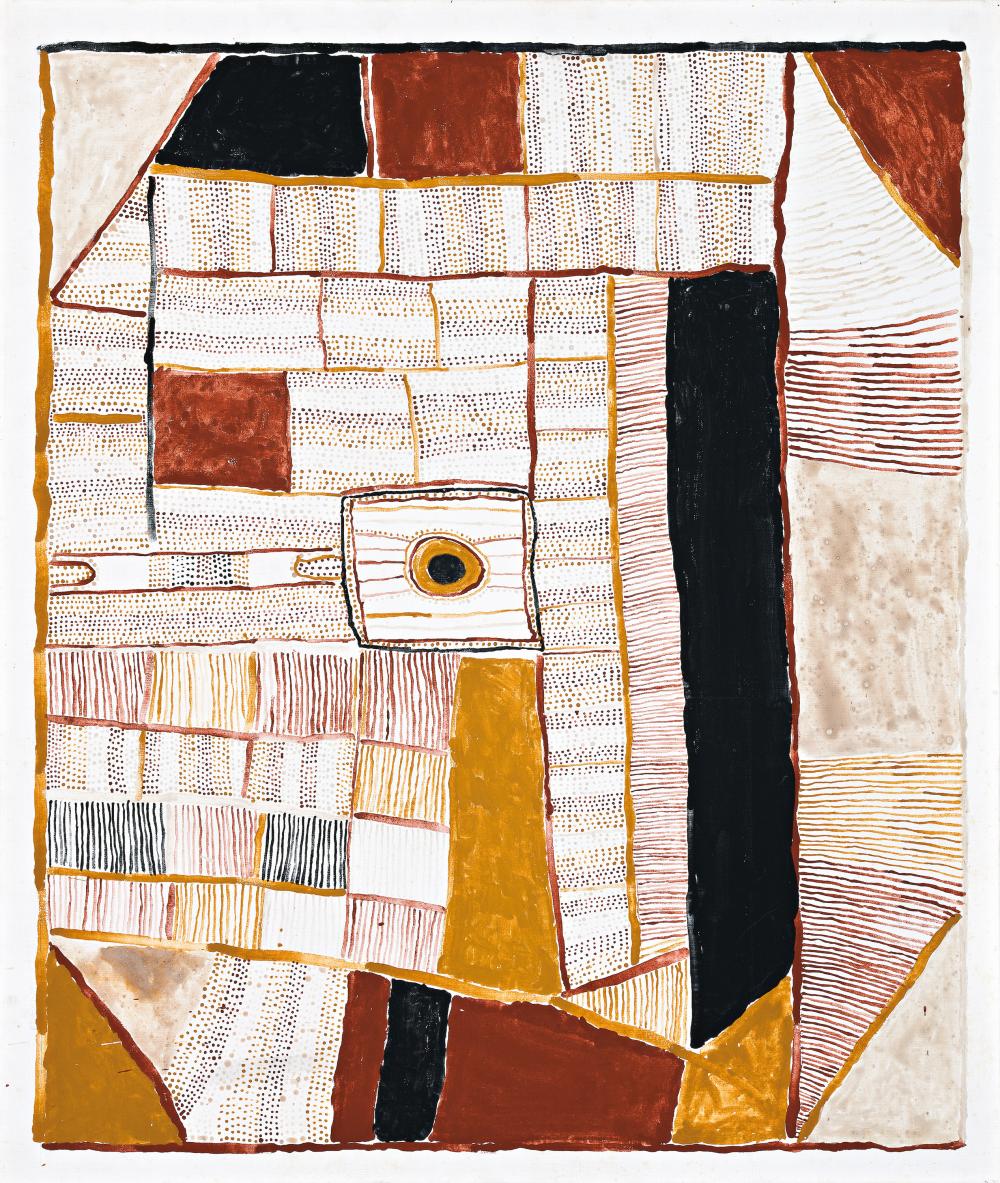 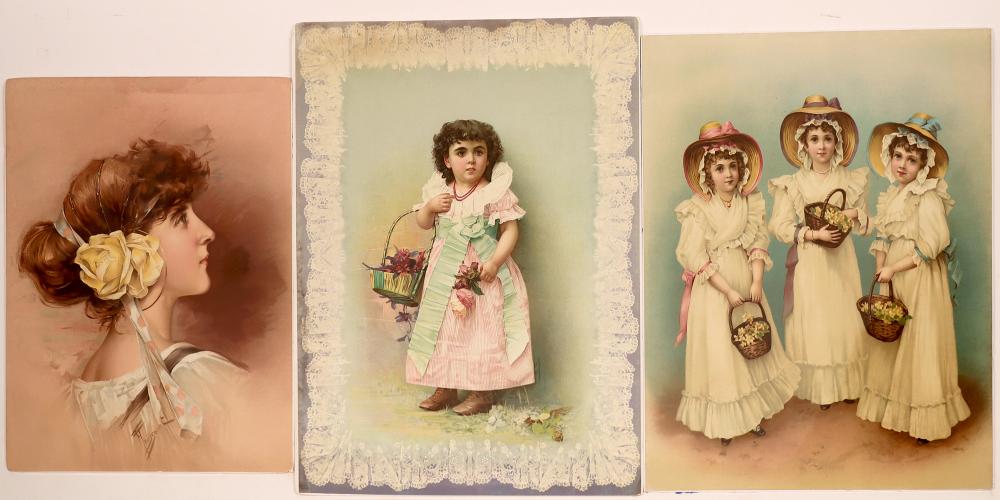 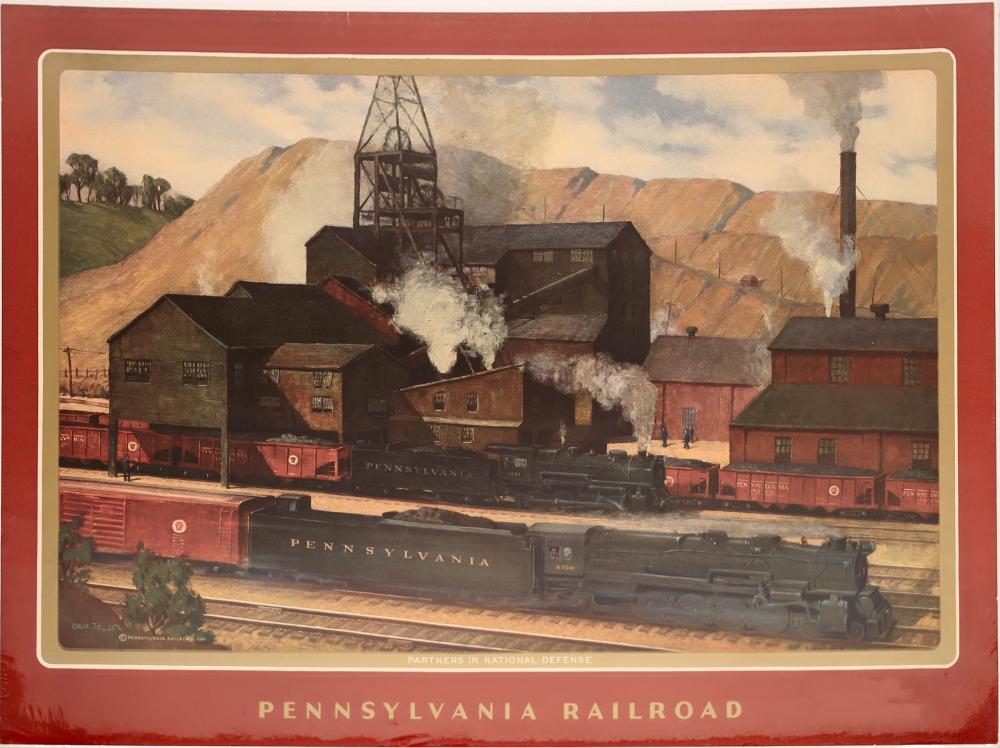 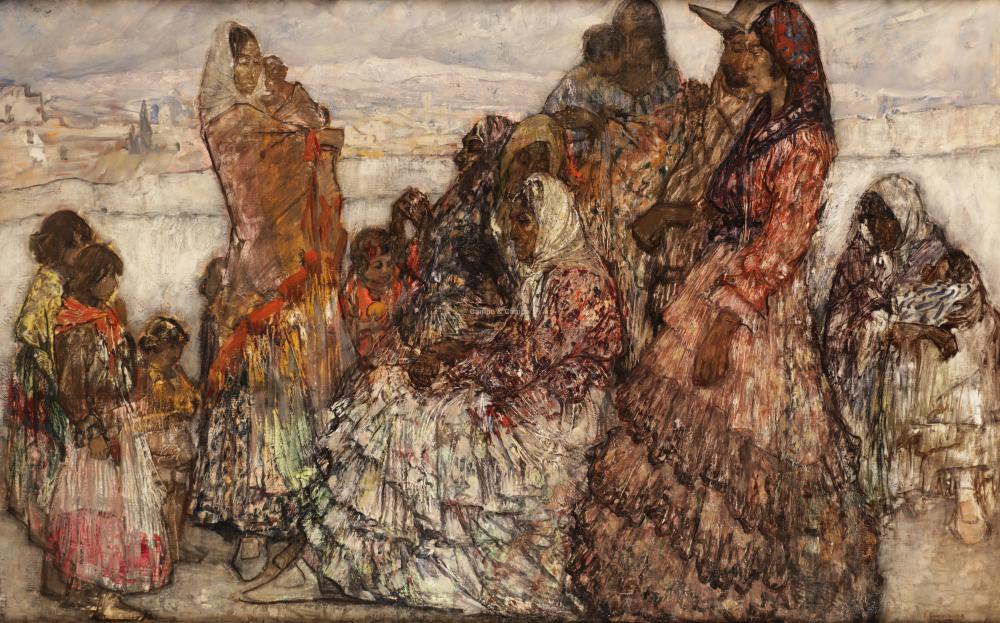 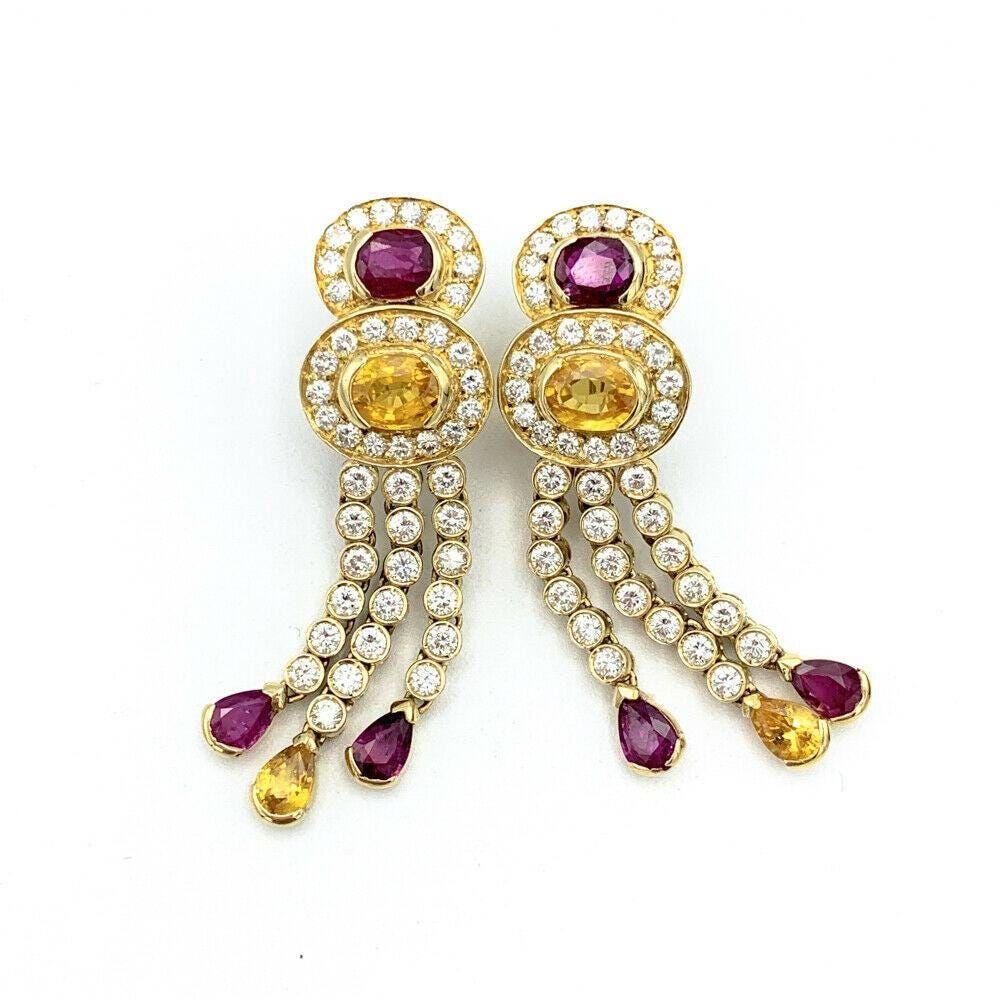