Westerners first colonized Australia in 1770, and during the 18th and 19th centuries, sculptors took their cues from European tradition. During the first years of colonization, most advanced sculptural techniques would have been impractical. By the 1840s, artists such as Daniel Herbert, Theresa Walker, and Benjamin Law were working in a variety of mediums, creating portrait busts or decorative stonework for public projects like the Ross Bridge in Tasmania.

It was only towards the turn of the 20th century that the artistic traditions of the indigenous population began to receive recognition by the western settlers. Modernists and Impressionists experimented with incorporating Aboriginal geometric motifs into their pieces. Prior to this period, some colonists considered the native tradition to be devoid of artwork, due to the nomadic lifestyle of most Aborigines. However, Aboriginal rock decoration and sculpture date back to prehistory, about 30,000 years ago. 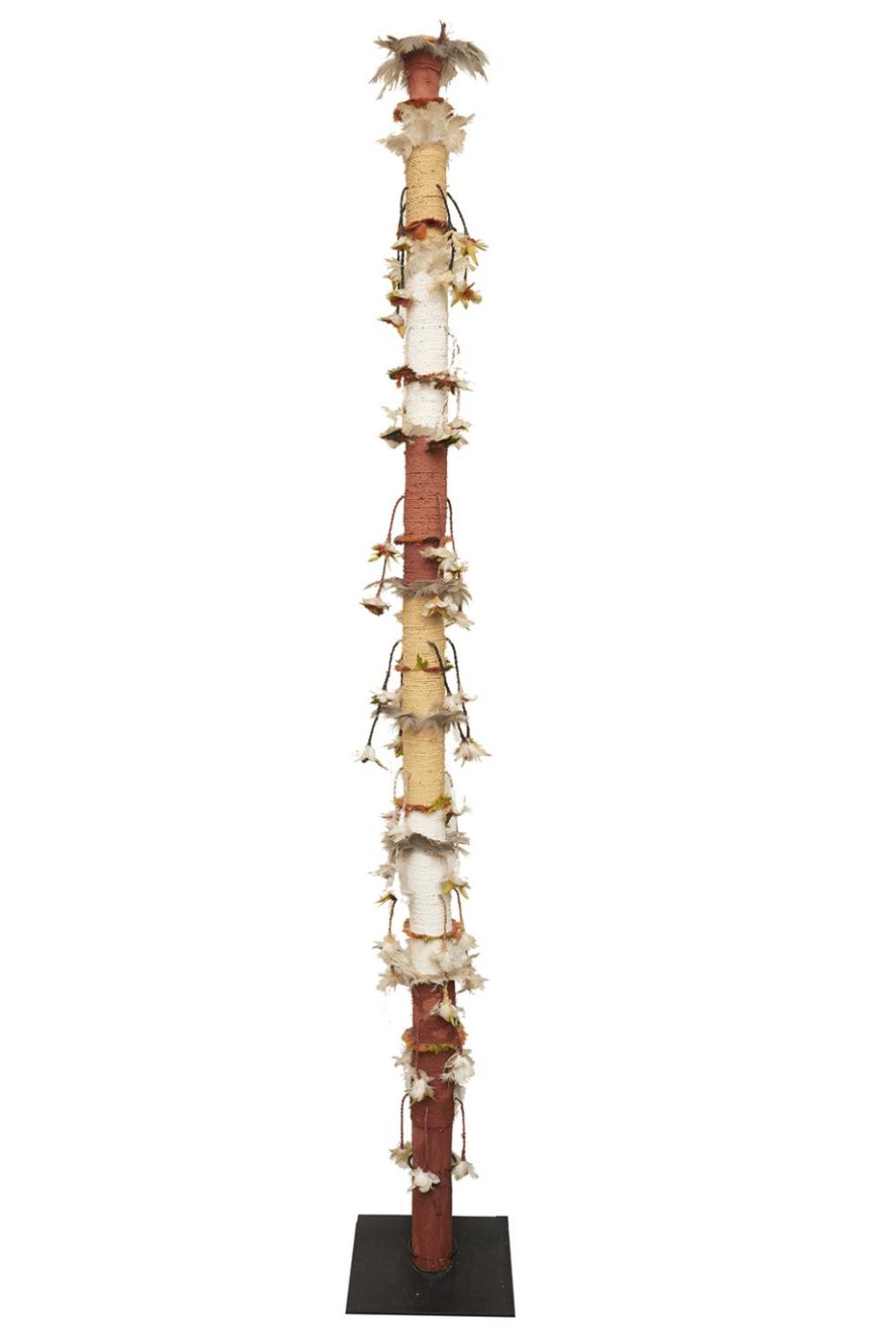