When considering band memorabilia, it’s important to know that availability depends somewhat on a band’s longevity, popularity, and merchandising activities. Furthermore, you will discover two distinct arenas: what’s been manufactured for sale to the public, and what’s been used professionally by bands and their production crews.

Prior to the 1960s, band merchandising was fairly uncommon, and purchasing records or concert tickets was the most fans could do to experience their favorite musicians. As world economies grew and music genres expanded, merchandising became an important part of recording companies’ overall incomes, prompting the manufacturing of band t-shirts, posters, pins, hats—even lunch boxes and band-related dolls. Of course, the musical recording itself has been an important part of collecting, evolving from vinyl to cassette tape, and then from CD to digital format.

The most sought-after band memorabilia includes autographs, clothing, musician-used instruments and production equipment, awards and award records, contracts, and band members’ personal items. To that end, the ability to authenticate memorabilia based on photographs or videos will help solidify a valuation. 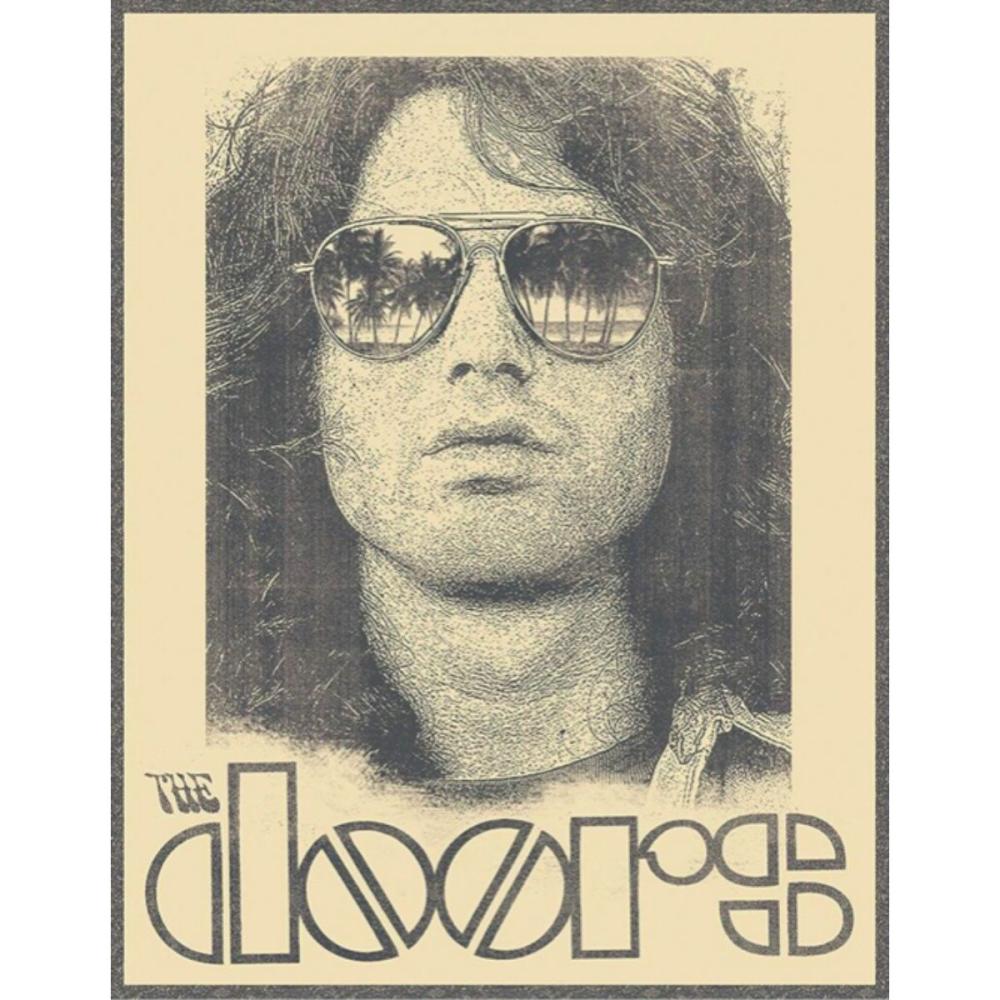 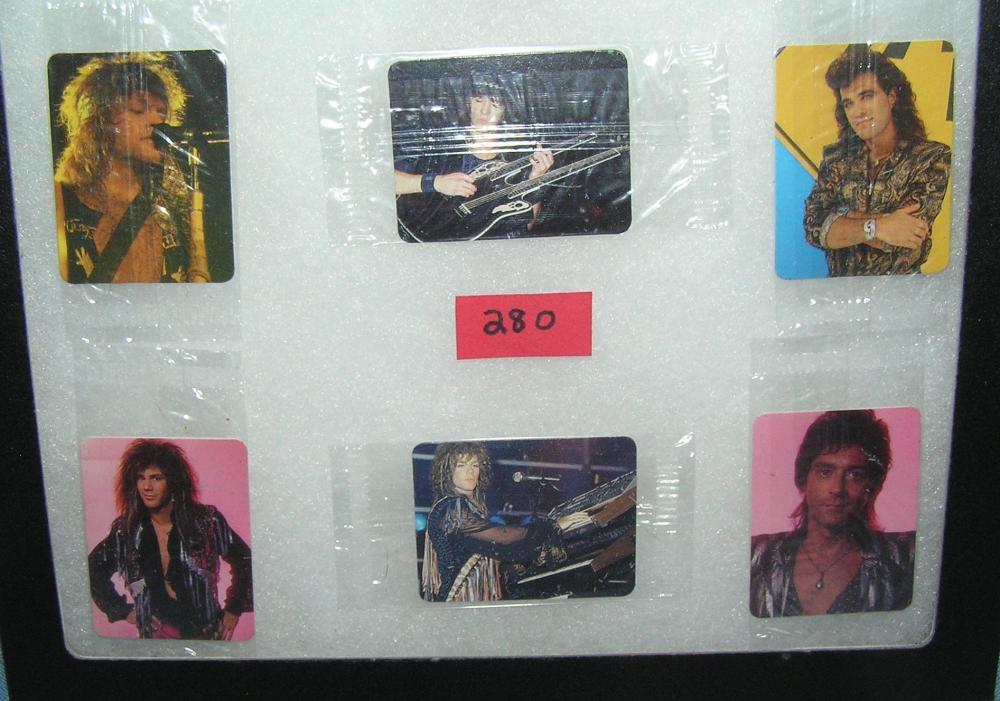 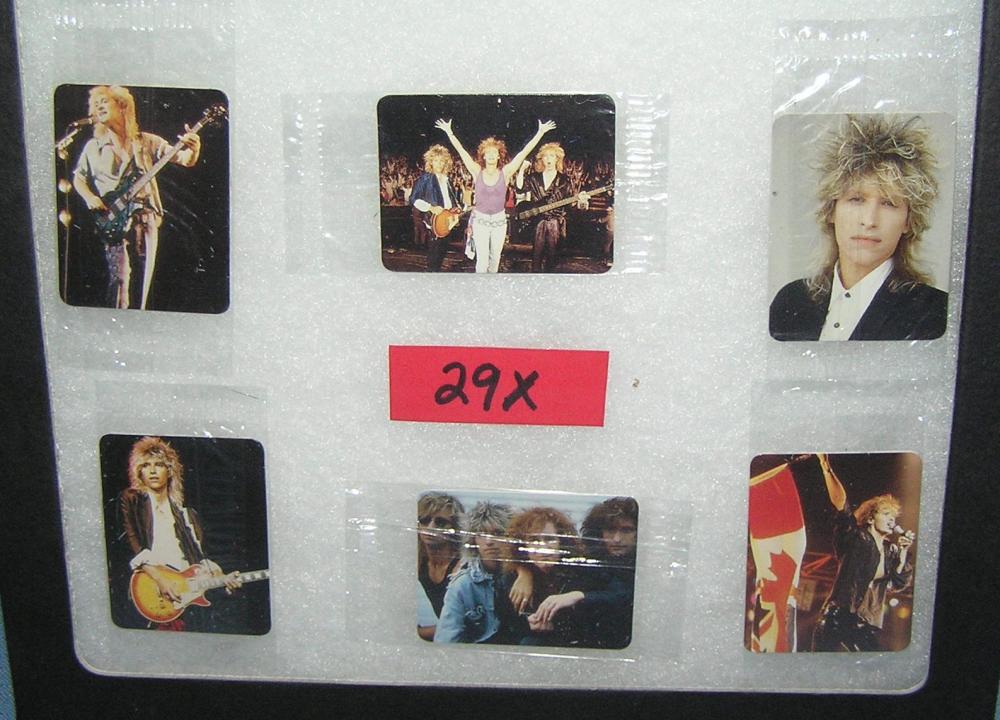 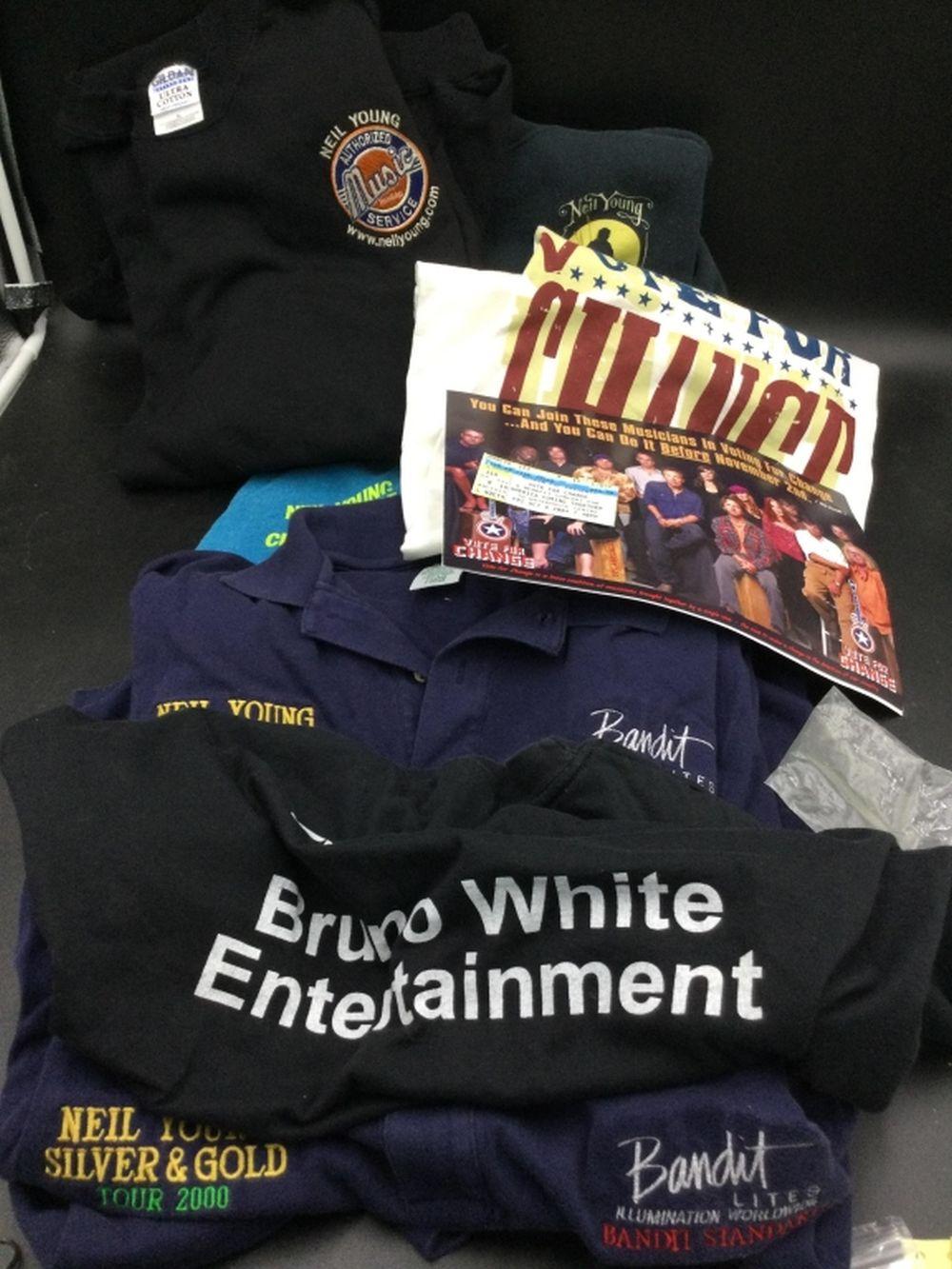 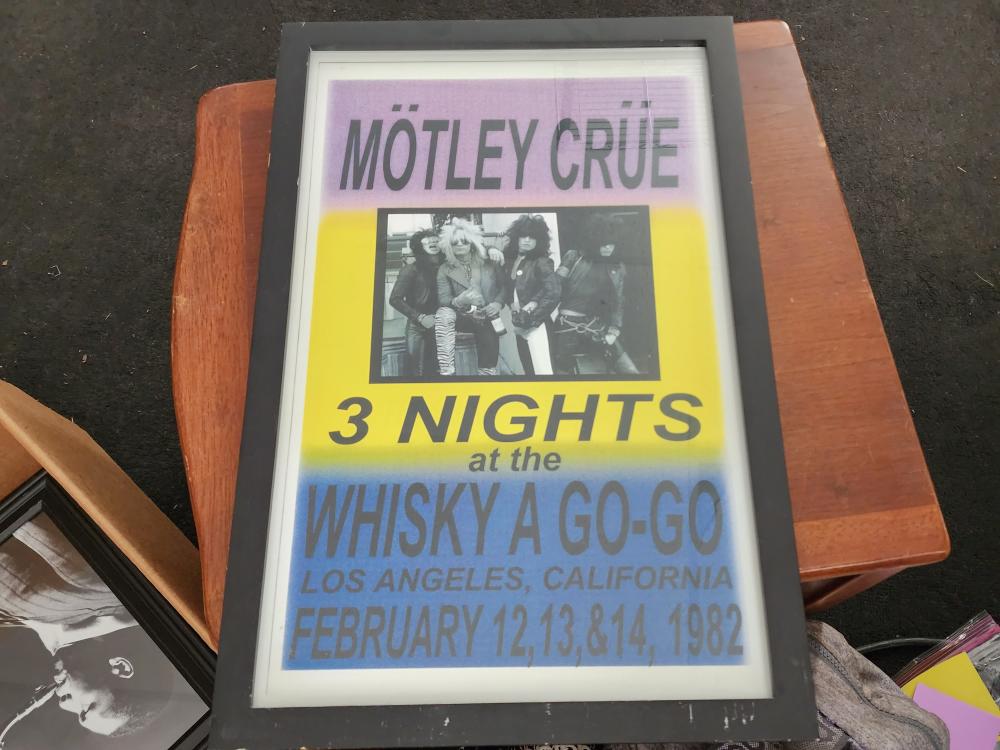