Banjos originated in Africa. The first banjo to be recorded by a Western explorer was observed in 1620 by a ship captain on the Gambia River. It had a body made from a gourd and an animal skin stretched over the rim. During the 1800s, African slaves brought to the United States constructed their own banjos, as the materials needed were easily obtained. Banjos gained popularity with white audiences during the 1820s and 1830s when minstrel shows appeared. These shows used white performers in blackface that portrayed African Americans in a comic light. 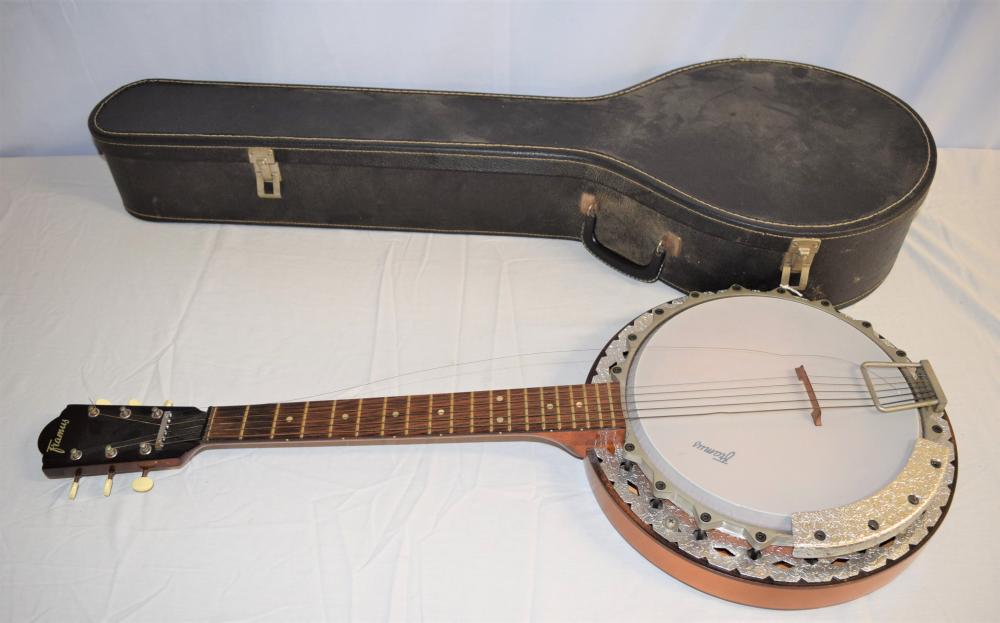 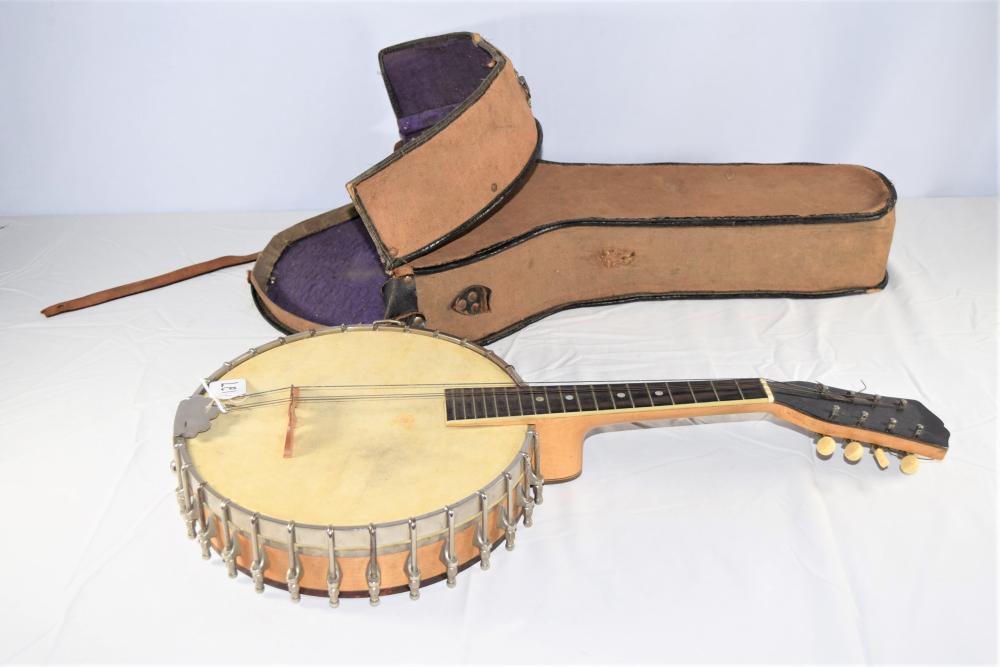 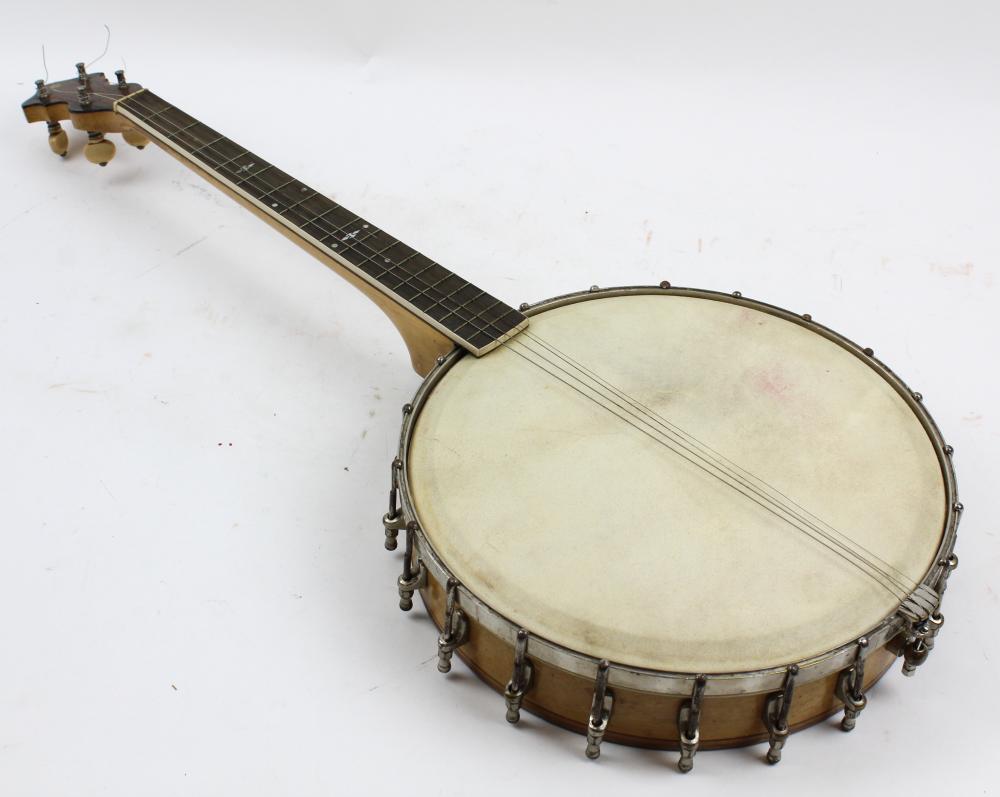 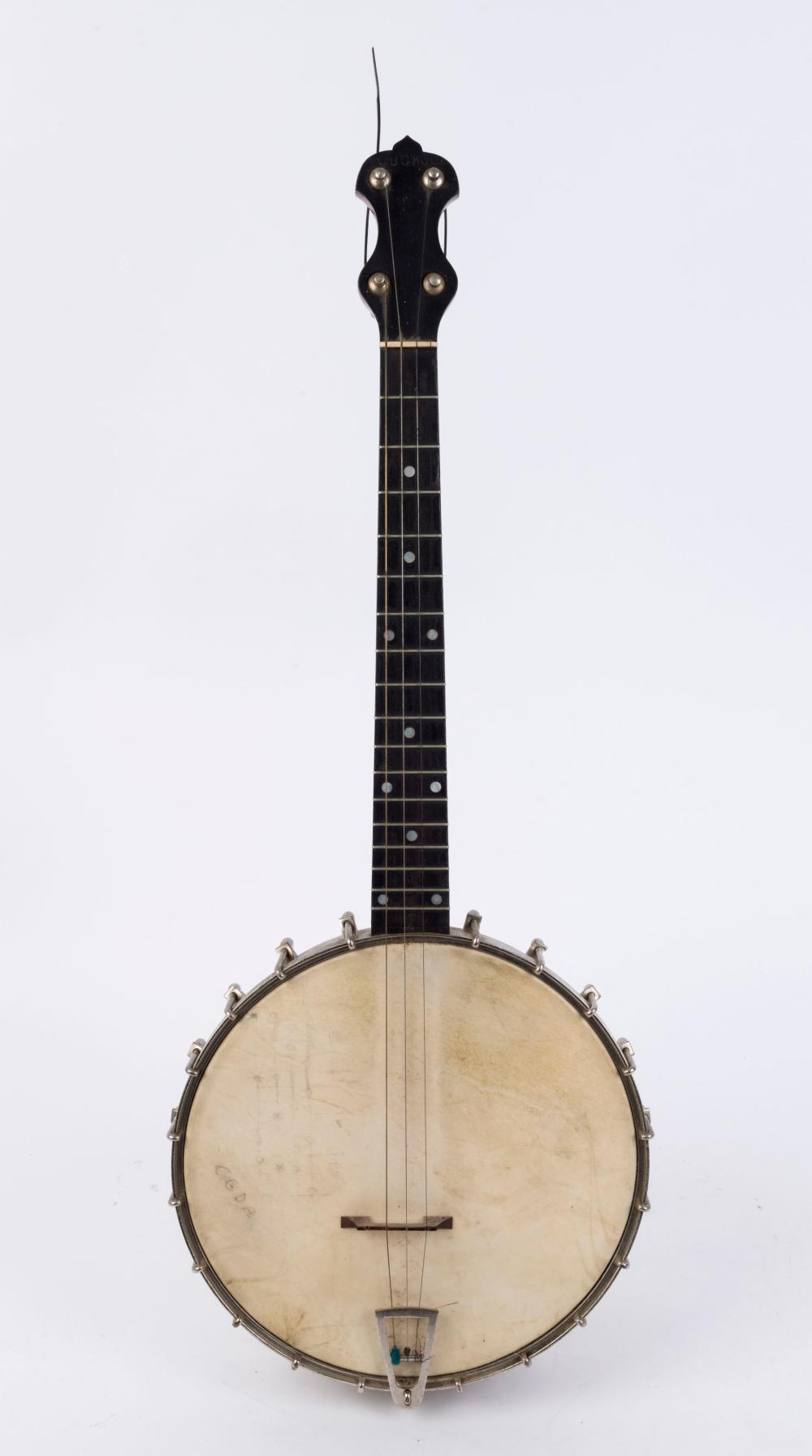 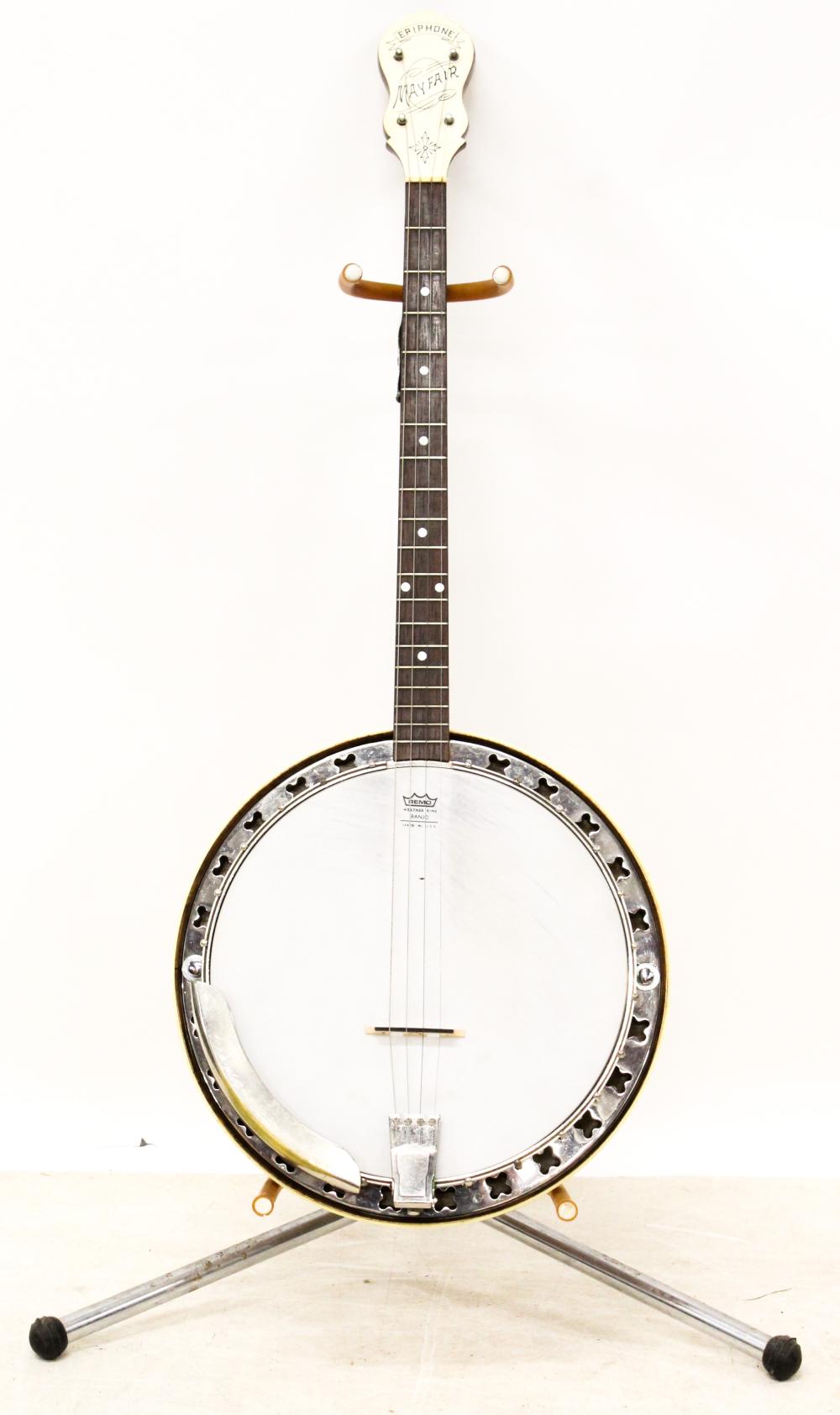 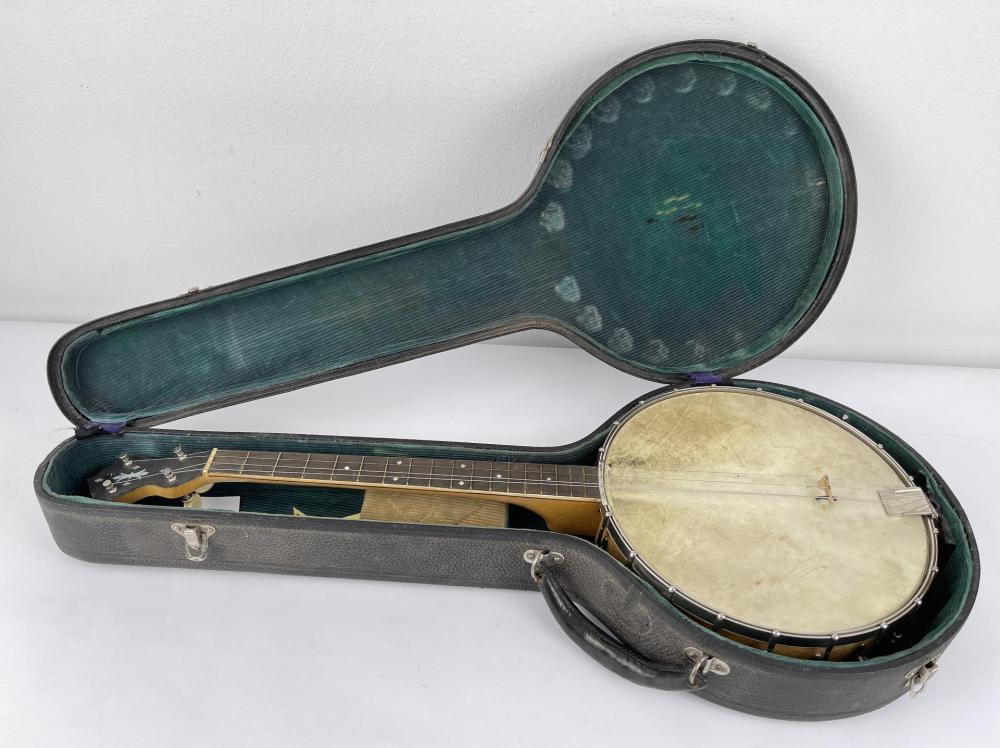 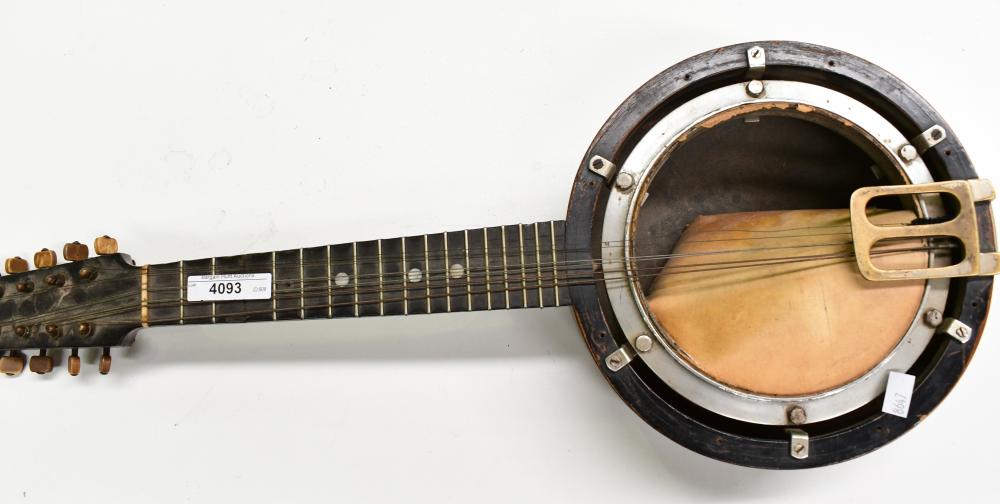