The world of baseball card collecting is nothing short of an evolution. From its early roots of advertising cards to its mass-printed days of gumless foil packs, the hobby is still attracting millions of people—whether for investment or simply for love of the sport.

The first baseball cards were produced by tobacco companies in the 1880s, followed soon after by candy, gum, and clothing companies, among others. Goudy Gum produced multiple highly prized card sets in the ‘30s, while Leaf and Bowman Gum cards were popular in the ‘40s. Topps became a frontrunner in the next decade, nearly holding an industry monopoly until the ‘80s, when other companies began producing card sets.

An apparent overproduction time period in the '80s and '90s was dubbed, “The Junk Wax Era,” by many collectors, and card collections were often dismissed as worthless. However, a number of standouts do exist from that time period. A look at a recent online baseball card auction can help determine value.

Learn more about the Most Valuable Baseball Cards Ever Sold on the Invaluable blog. 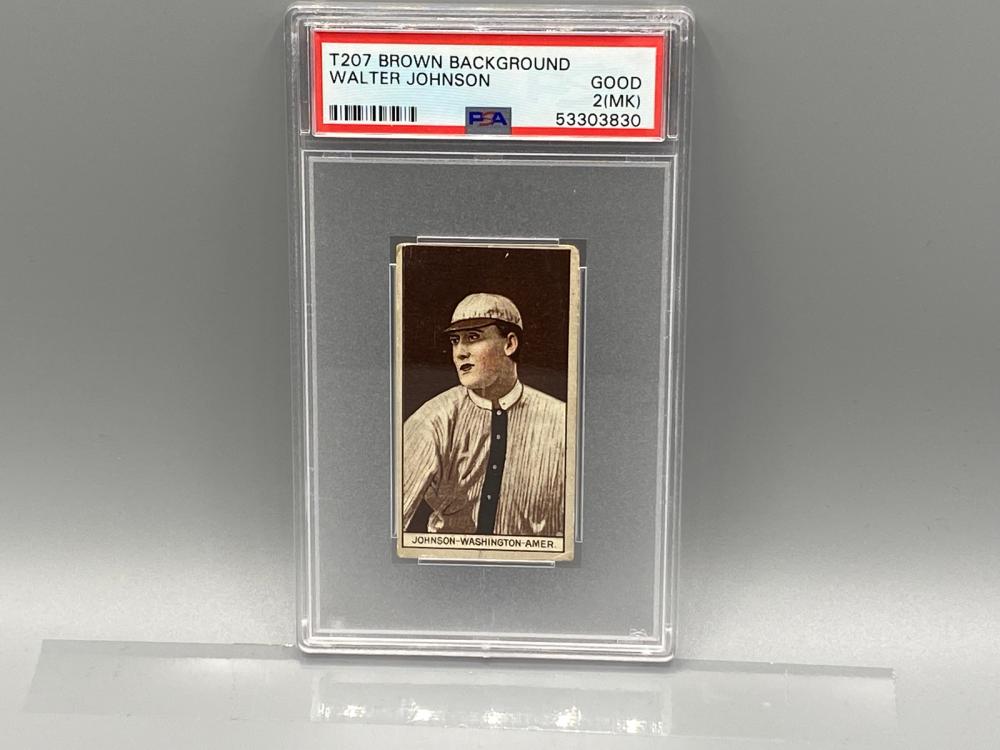 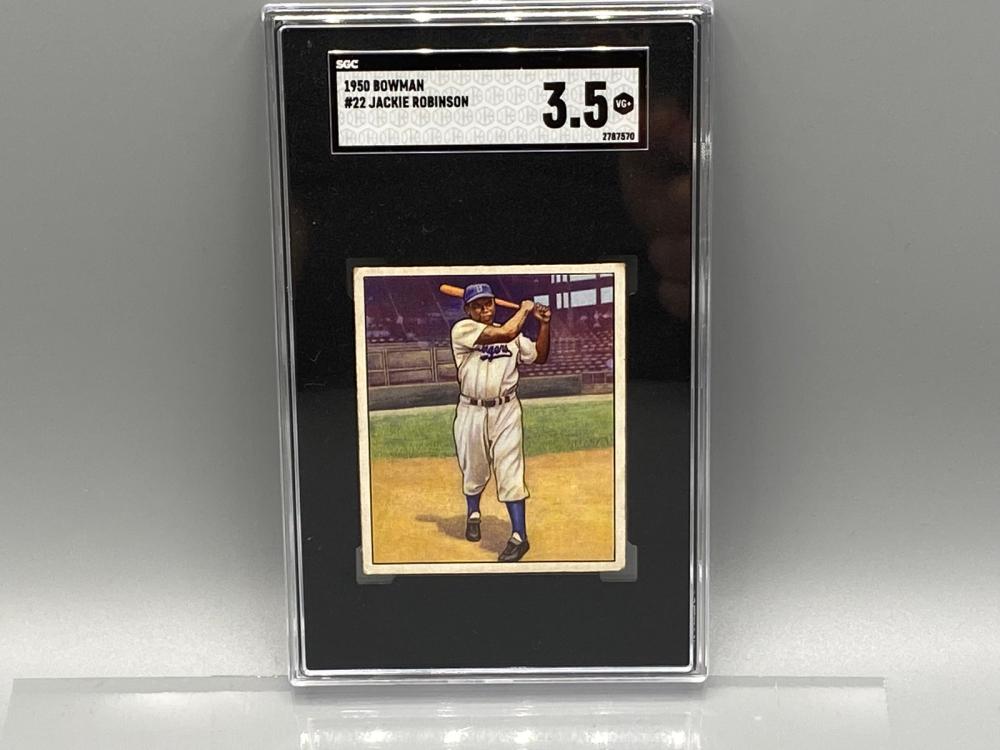 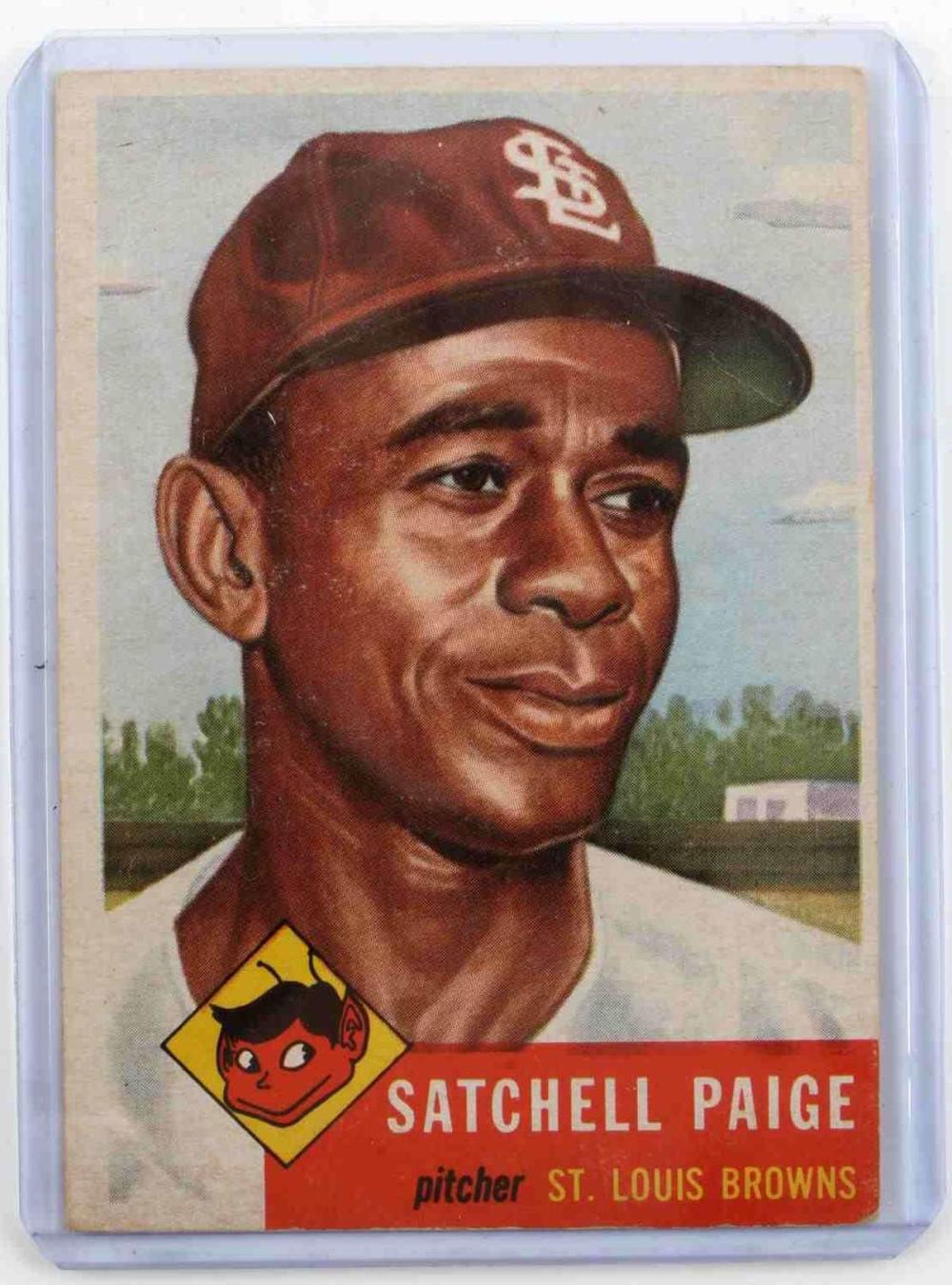 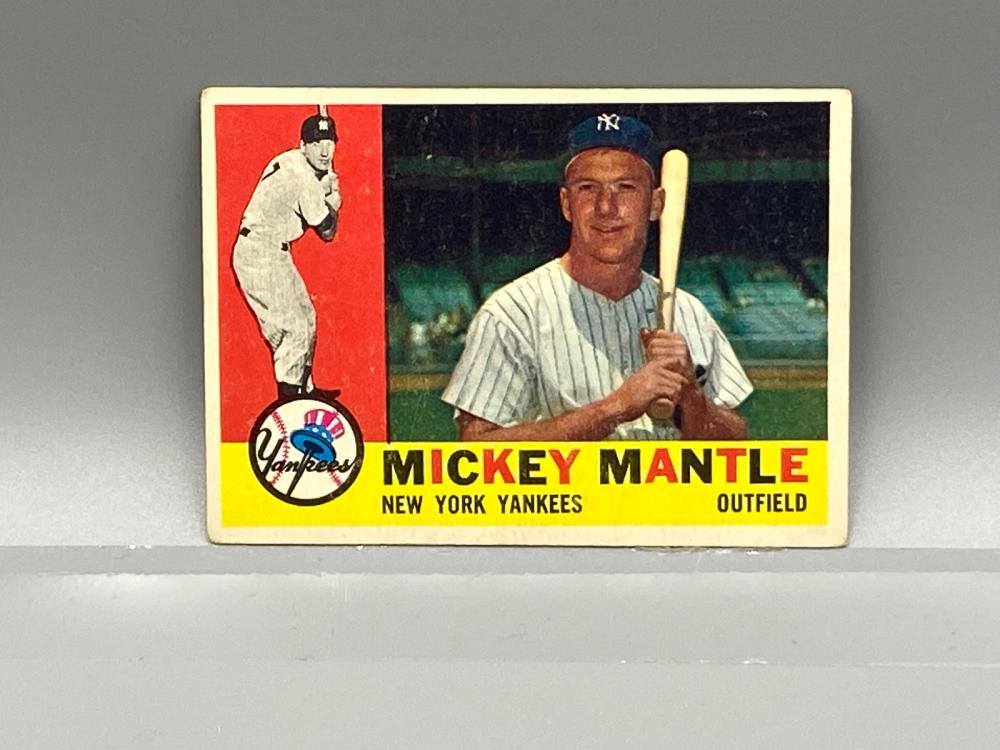 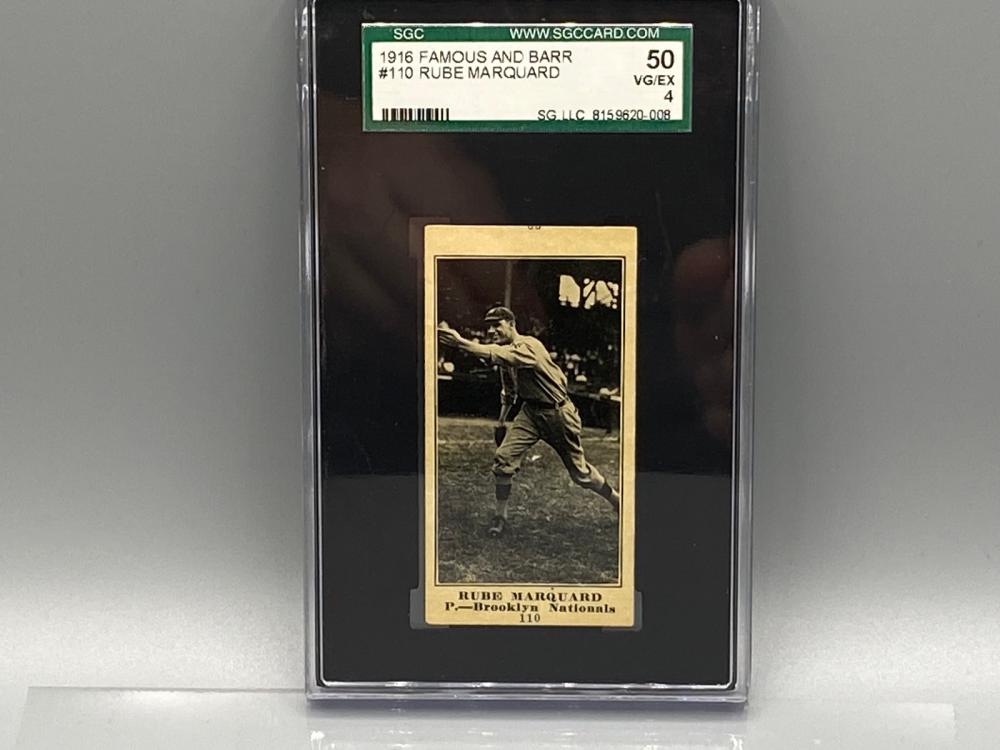 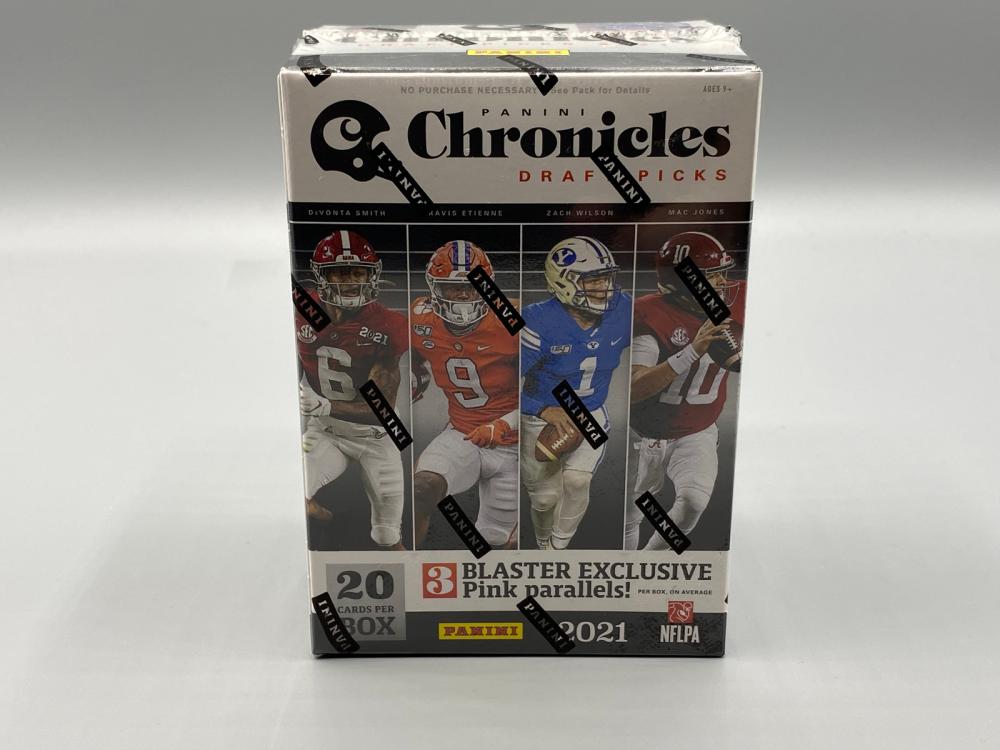 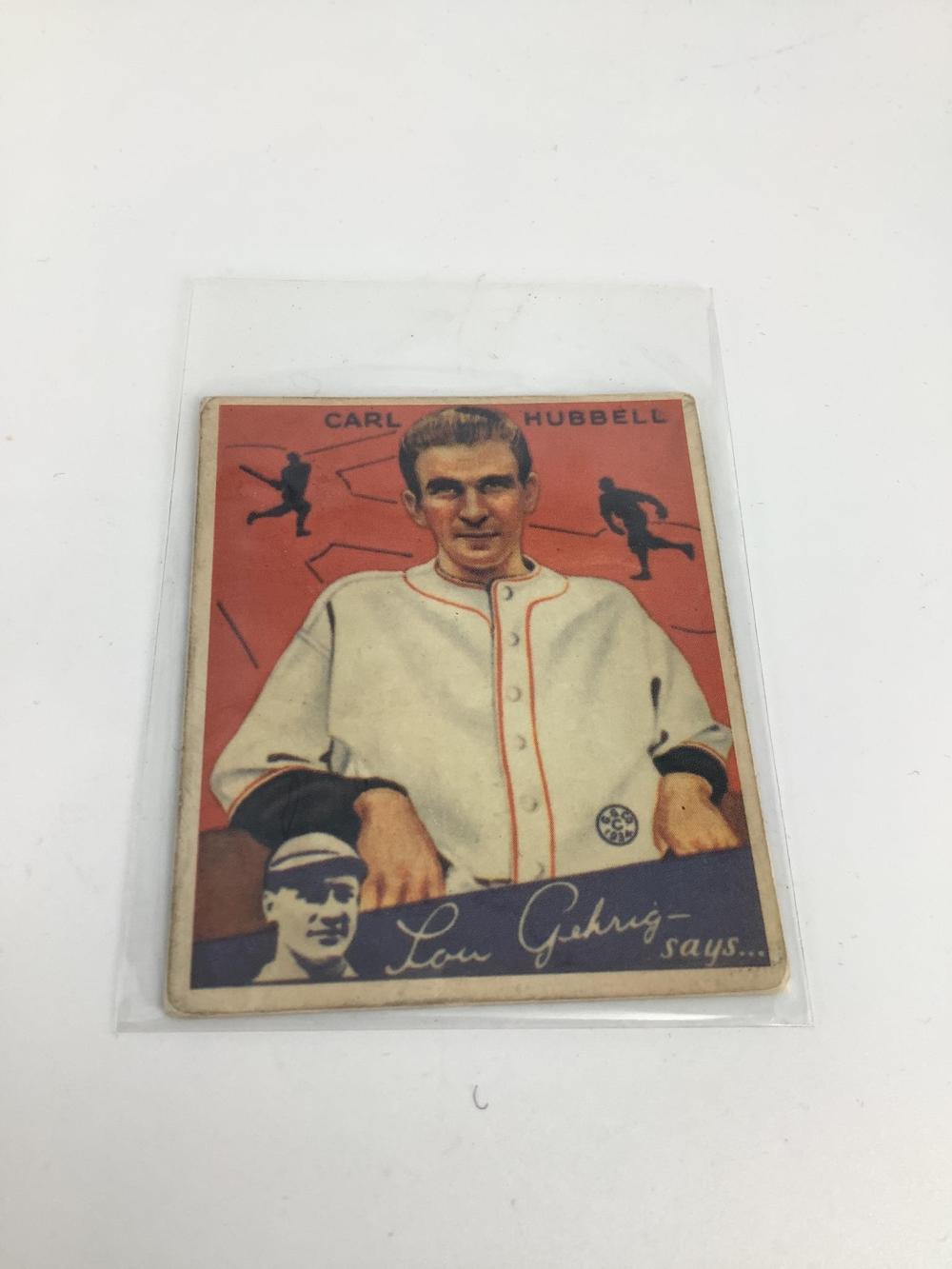 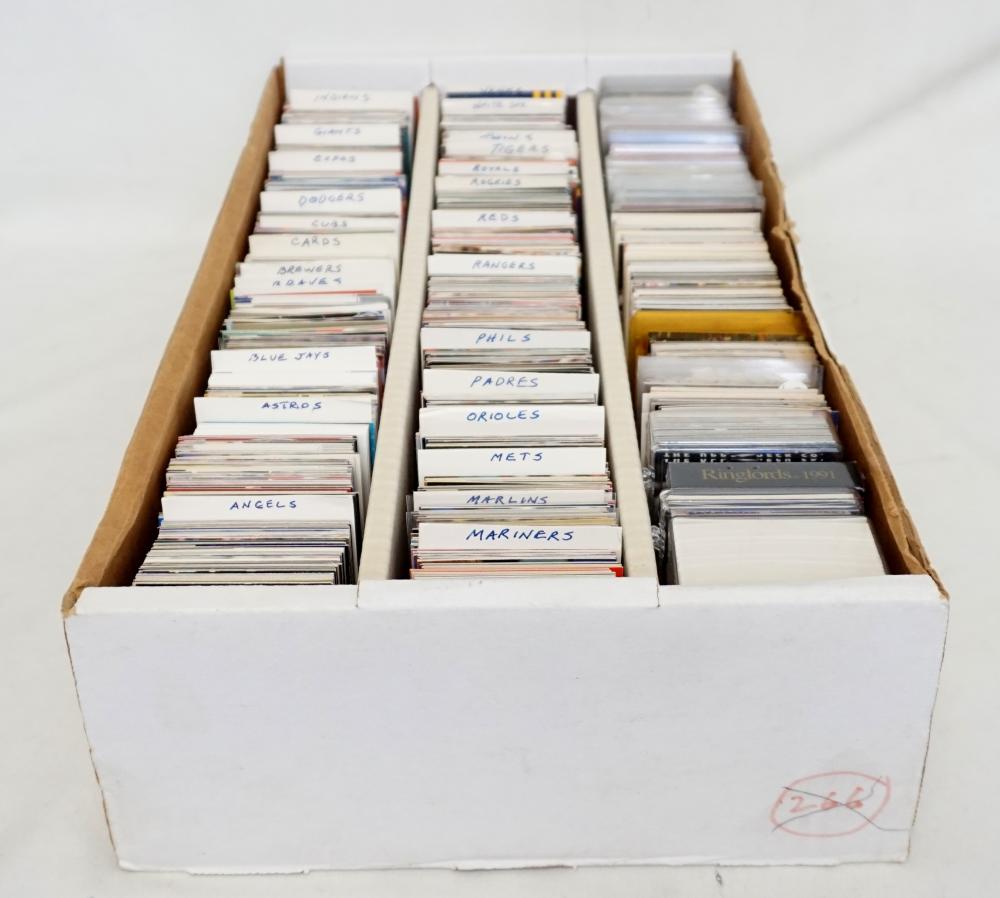 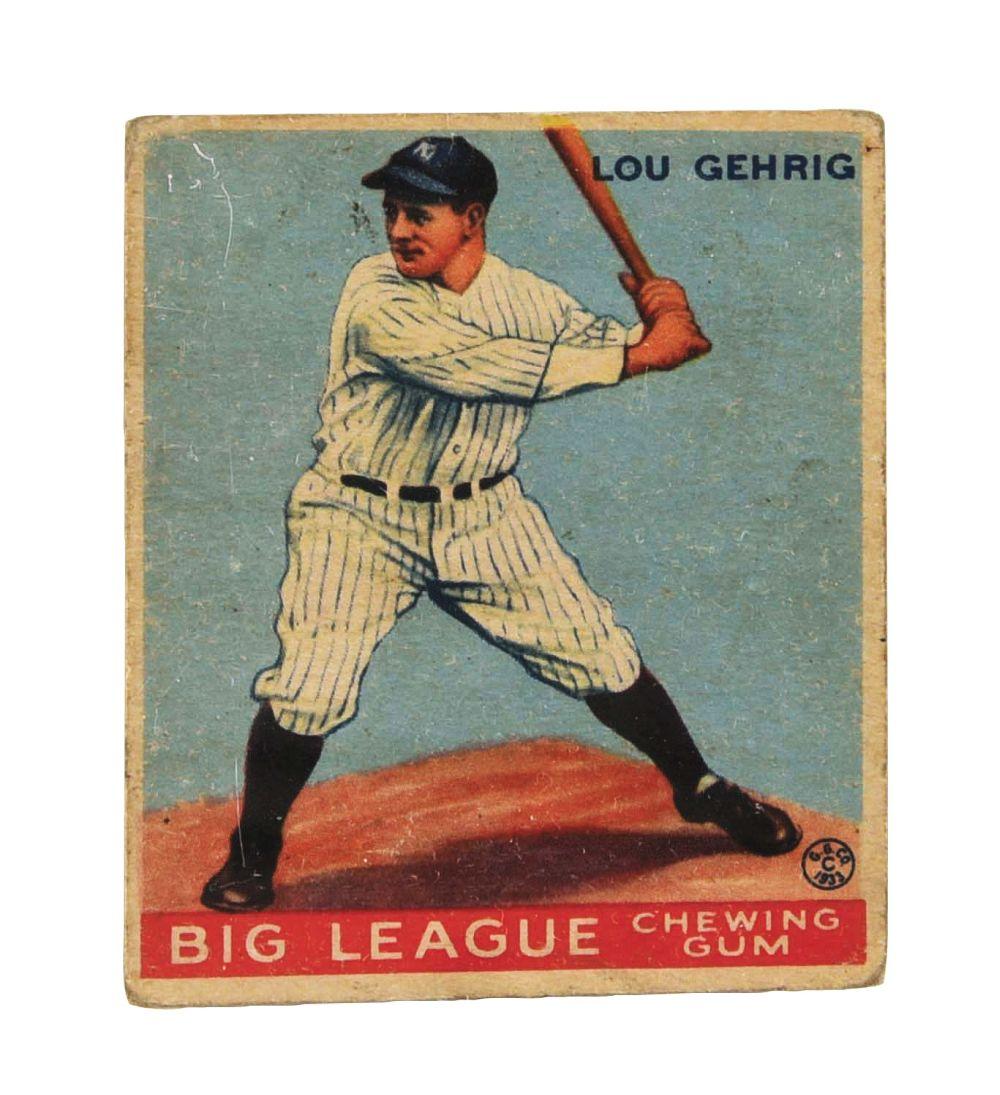 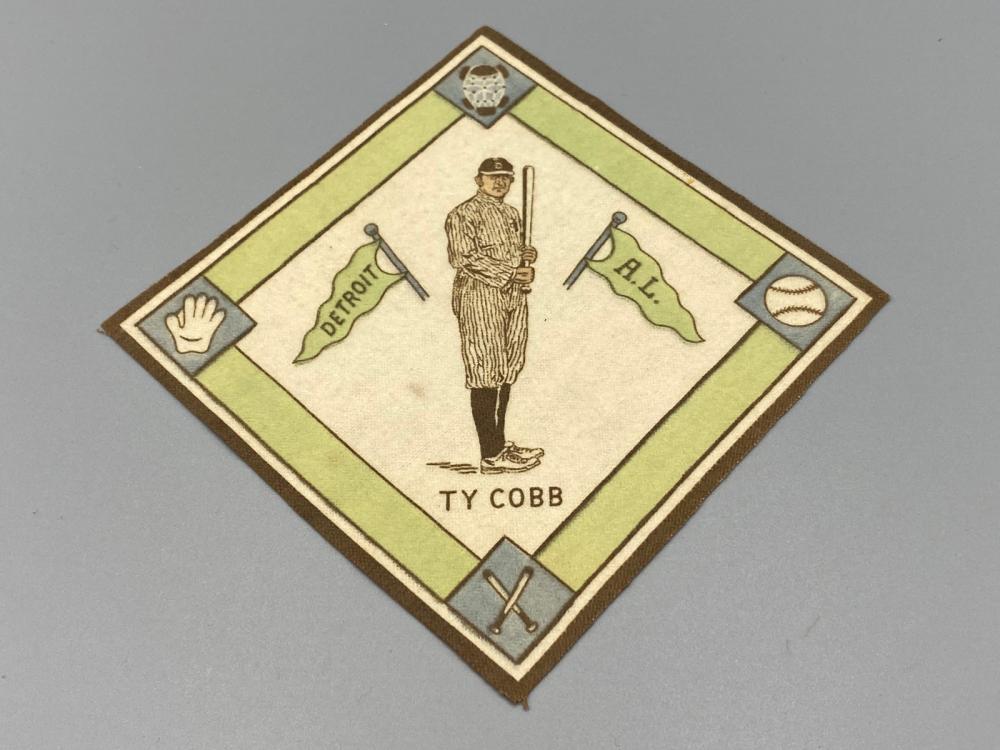 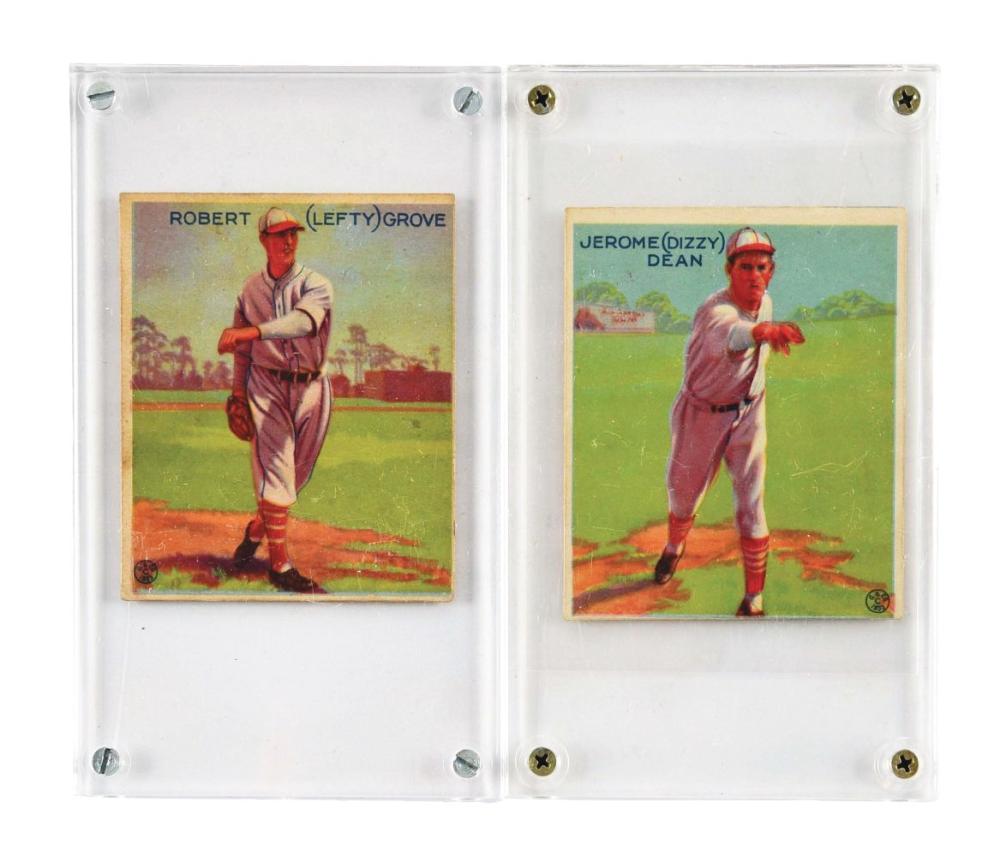 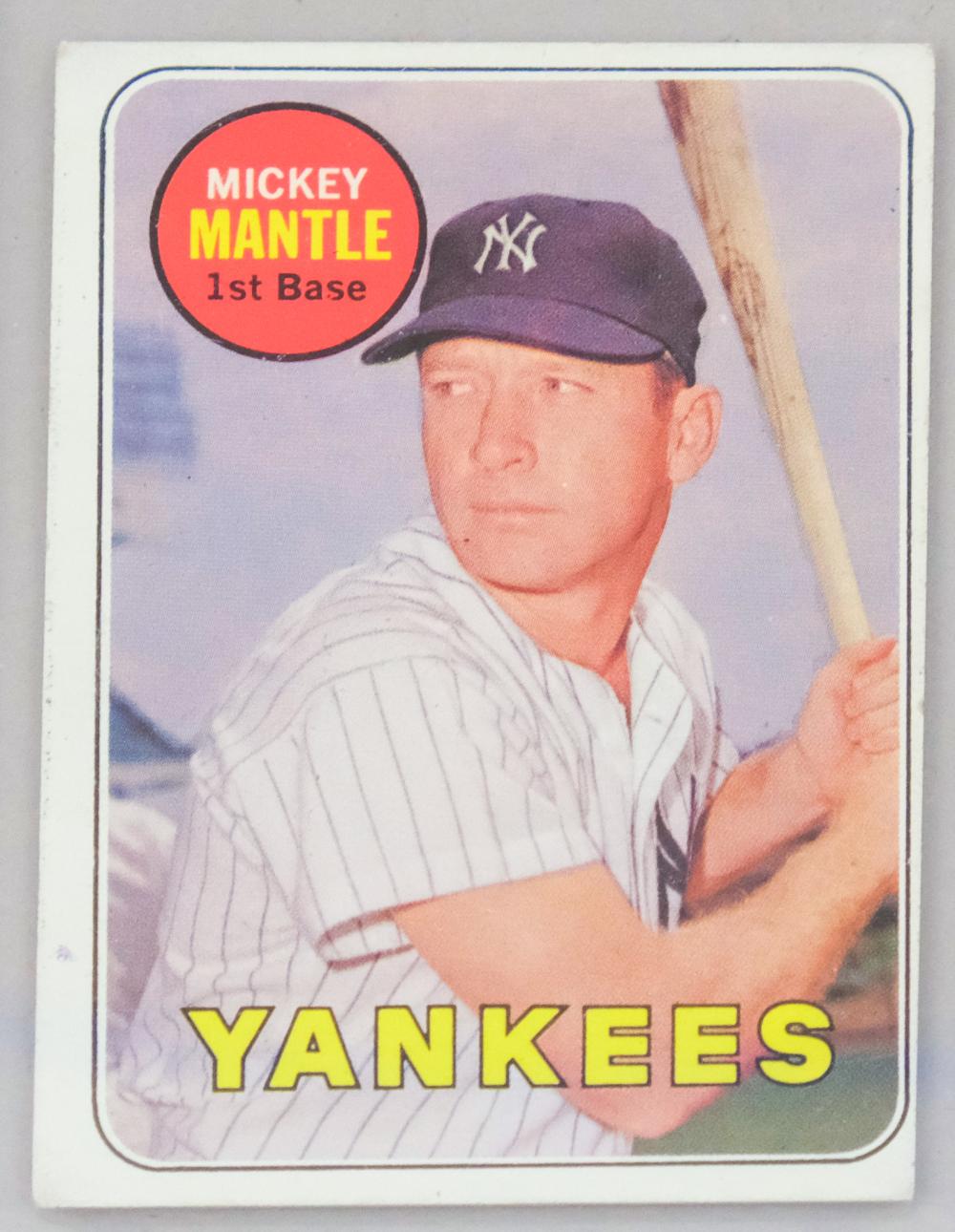 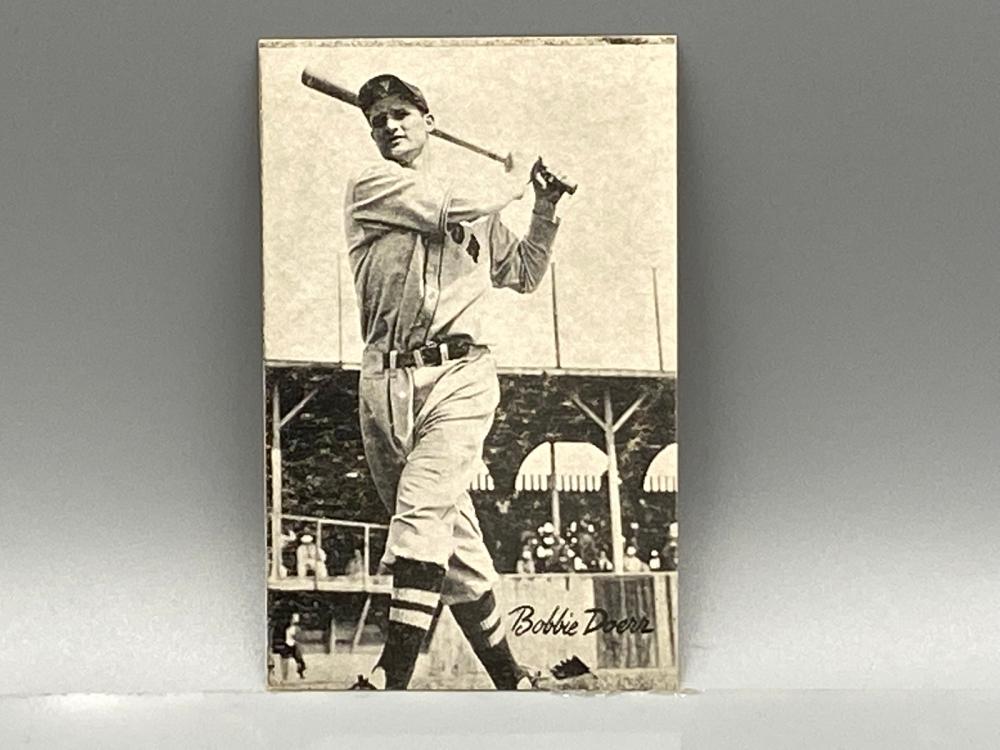 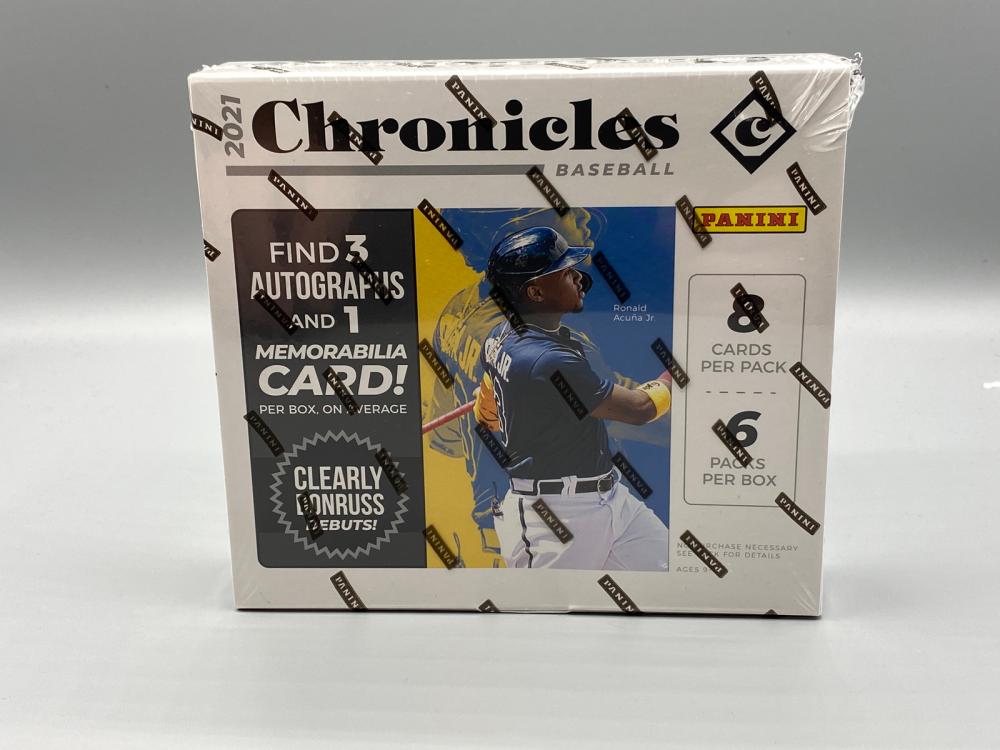 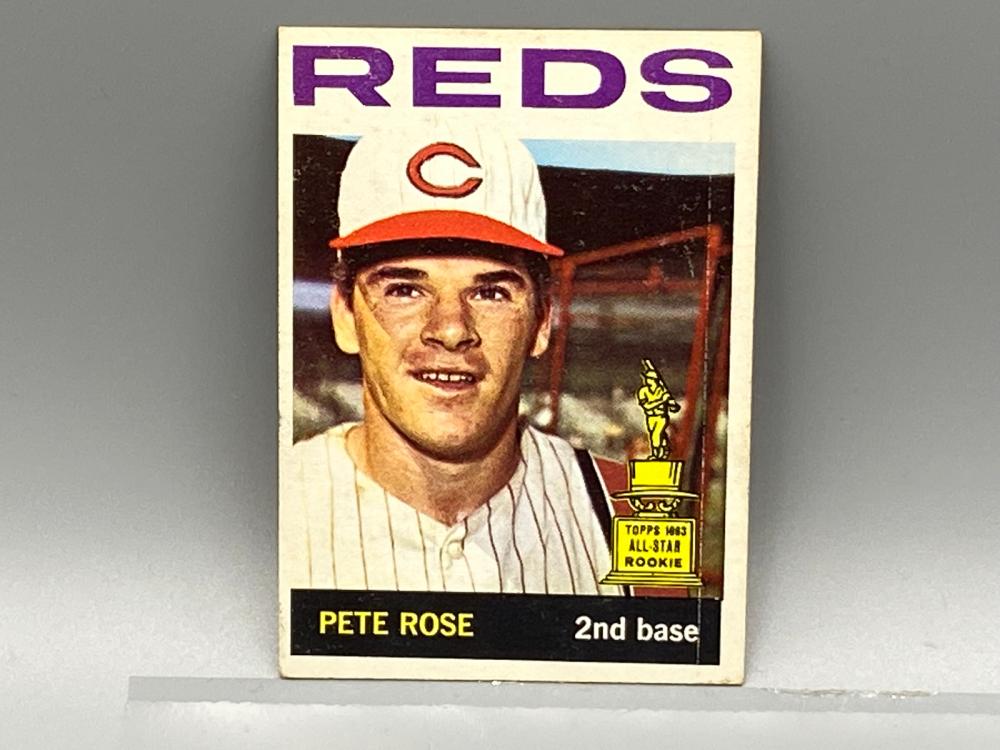 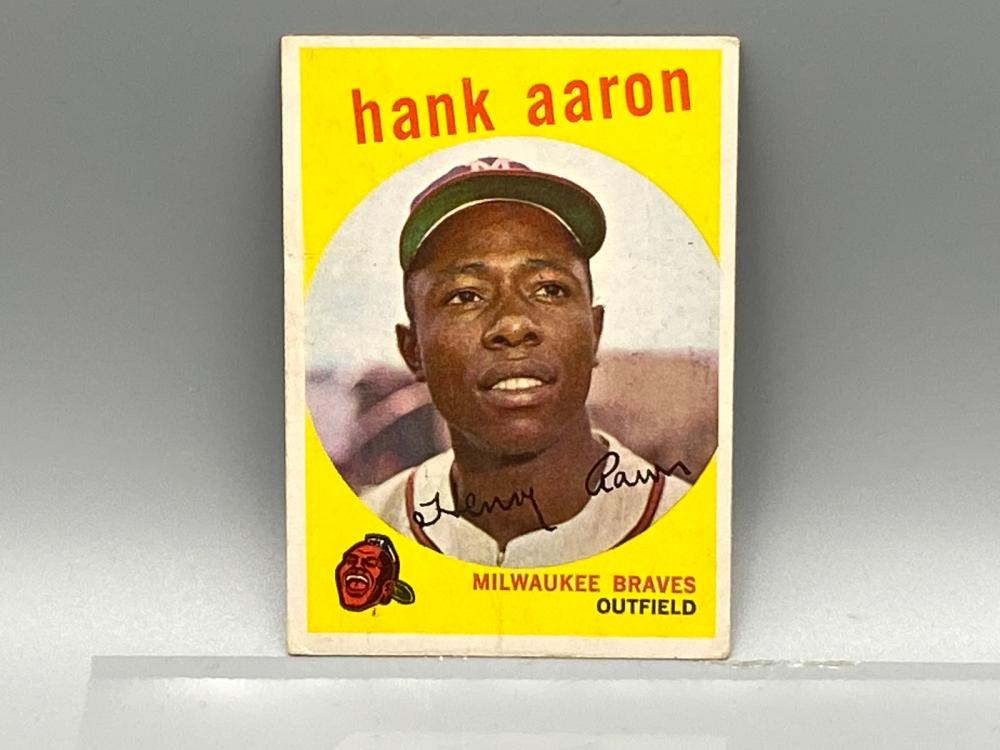 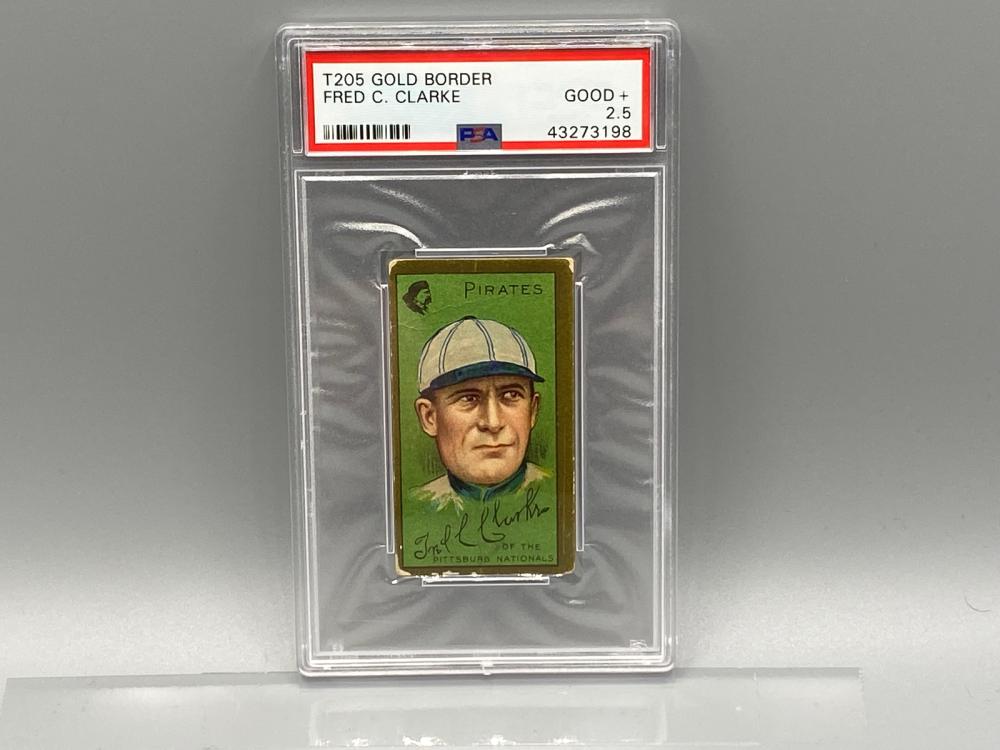 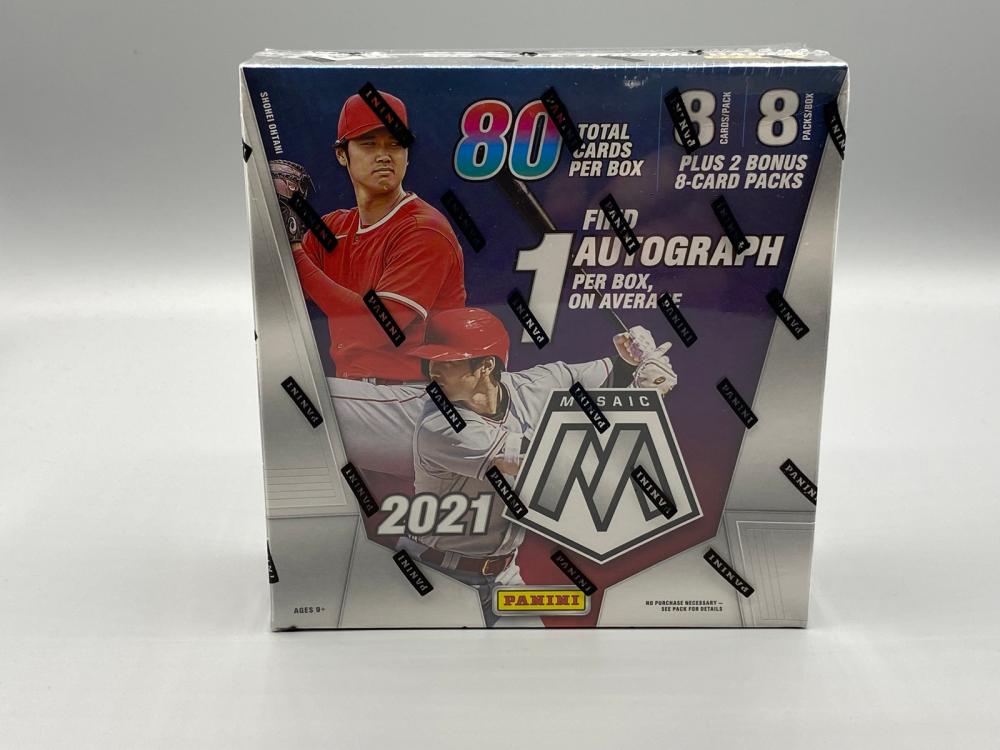 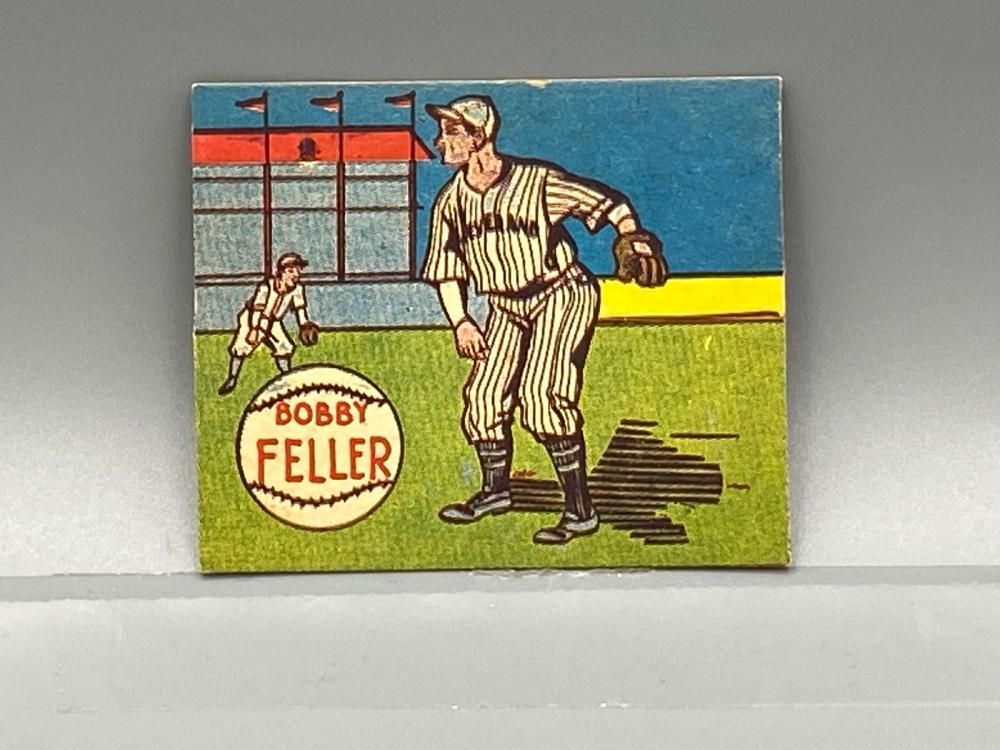 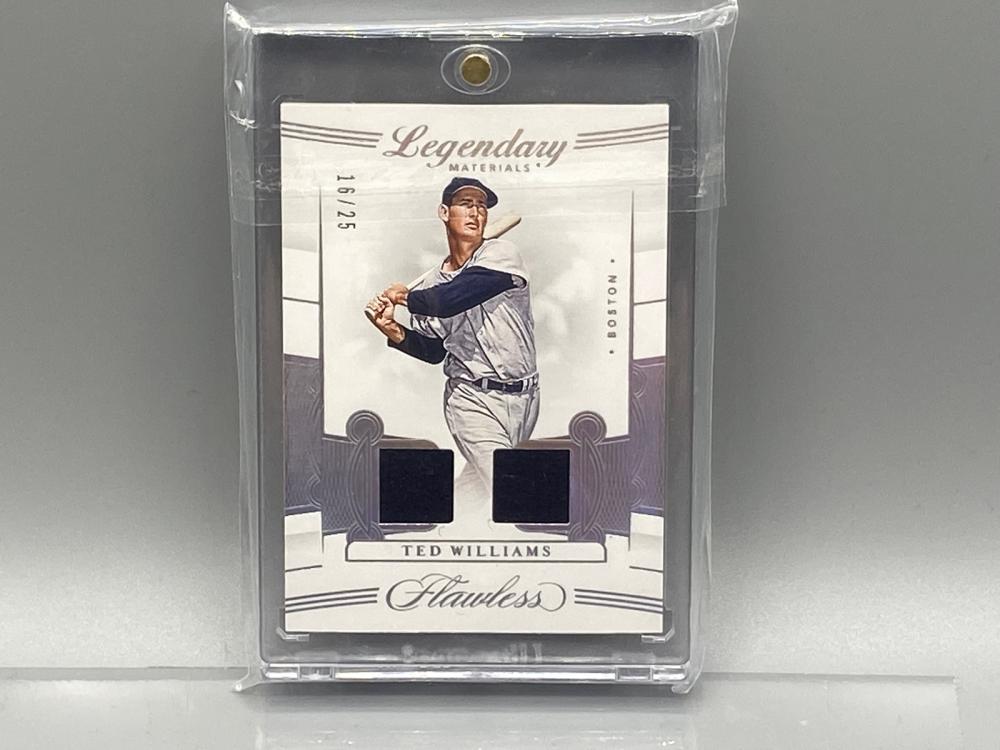 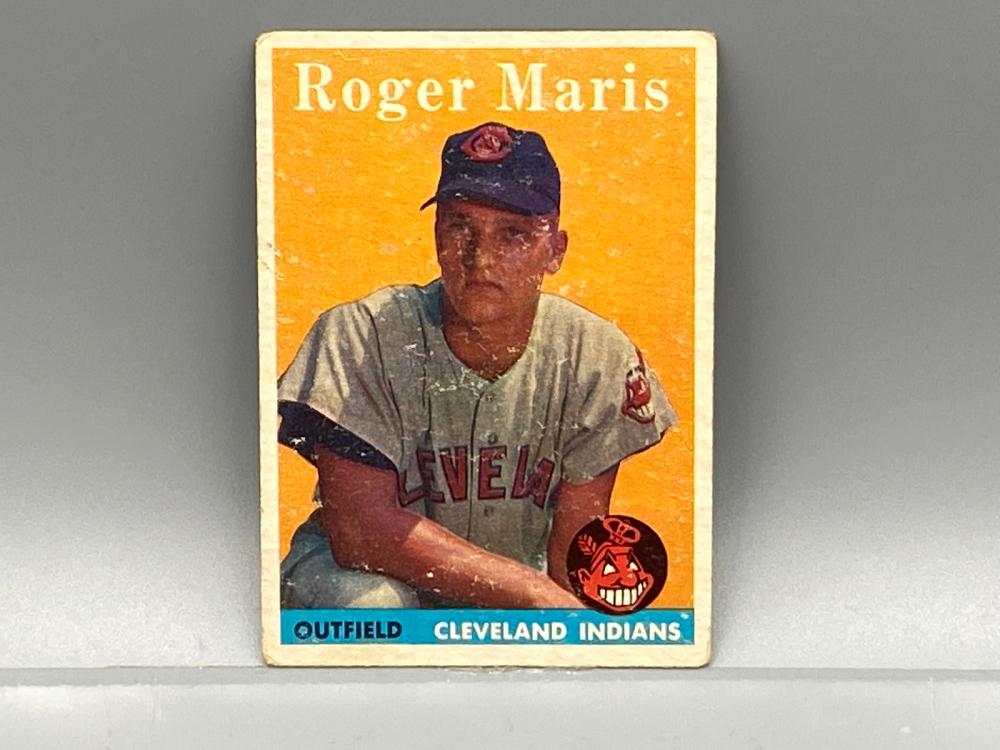 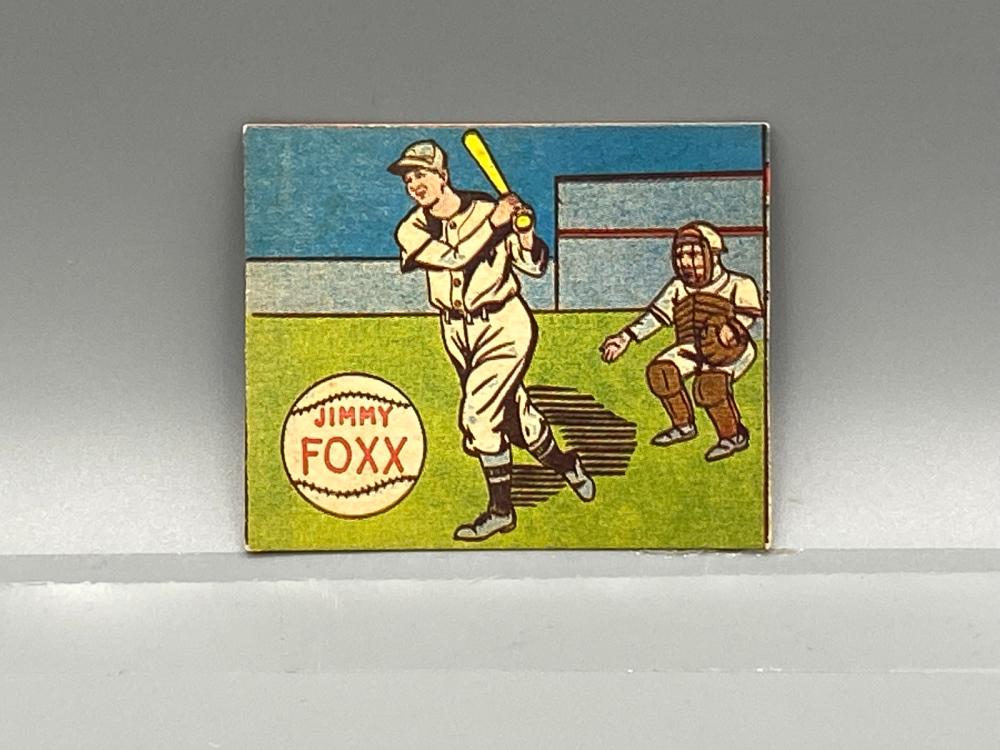 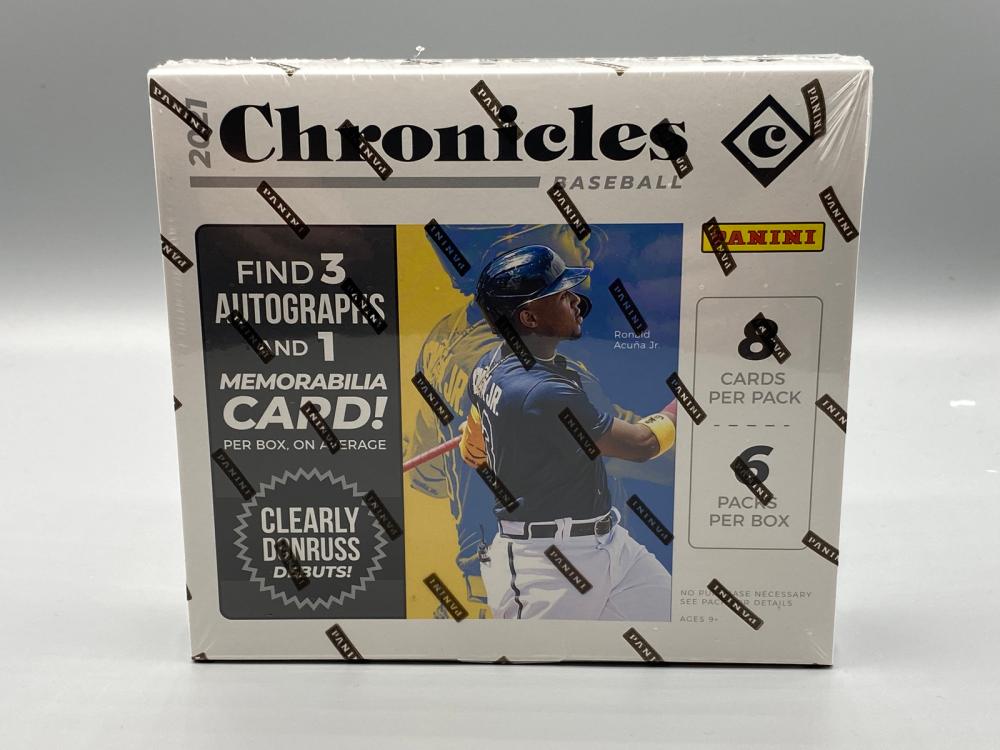