Organized basketball dates back to the late 1800s, but basketball cards have a more random history, with card makers jumping in and out of the market for decades in response to market demand. It wasn’t until the 1980s that basketball cards achieved a steady presence in the collecting world.

The Egyptiene Cigarrette company made the first basketball cards in 1910, called College Athlete Felts B-33. The products had a package insert to mail in exchange for a card. Next, the cigarette company Murad had a 1911 series of 150 cards, containing just six college basketball cards. A long break followed, until 1932, when chocolate maker C.A. Briggs and Goudy Gum produced a few cards.

In the late 1940s, Bowman produced a set containing the coveted George Mikan card. In subsequent years, cards were made by Topps, Fleer, Upper Deck, and others until 2009, when Panini bought Donruss and became the exclusive, licensed NBA (National Basketball Association) card maker; a multi-year extension followed in 2012.

Basketball card value is often linked to a player’s rookie status. Some of the highest netting cards in basketball include the 1986-87 Fleer cards for Michael Jordan, Charles Barkley, and James Worthy, among others. Topps had a 1980 set which produced valuable Magic Johnson, Larry Bird, and Julius Irving cards. Bowman’s 1948-49 George Mikan card is also a key find. 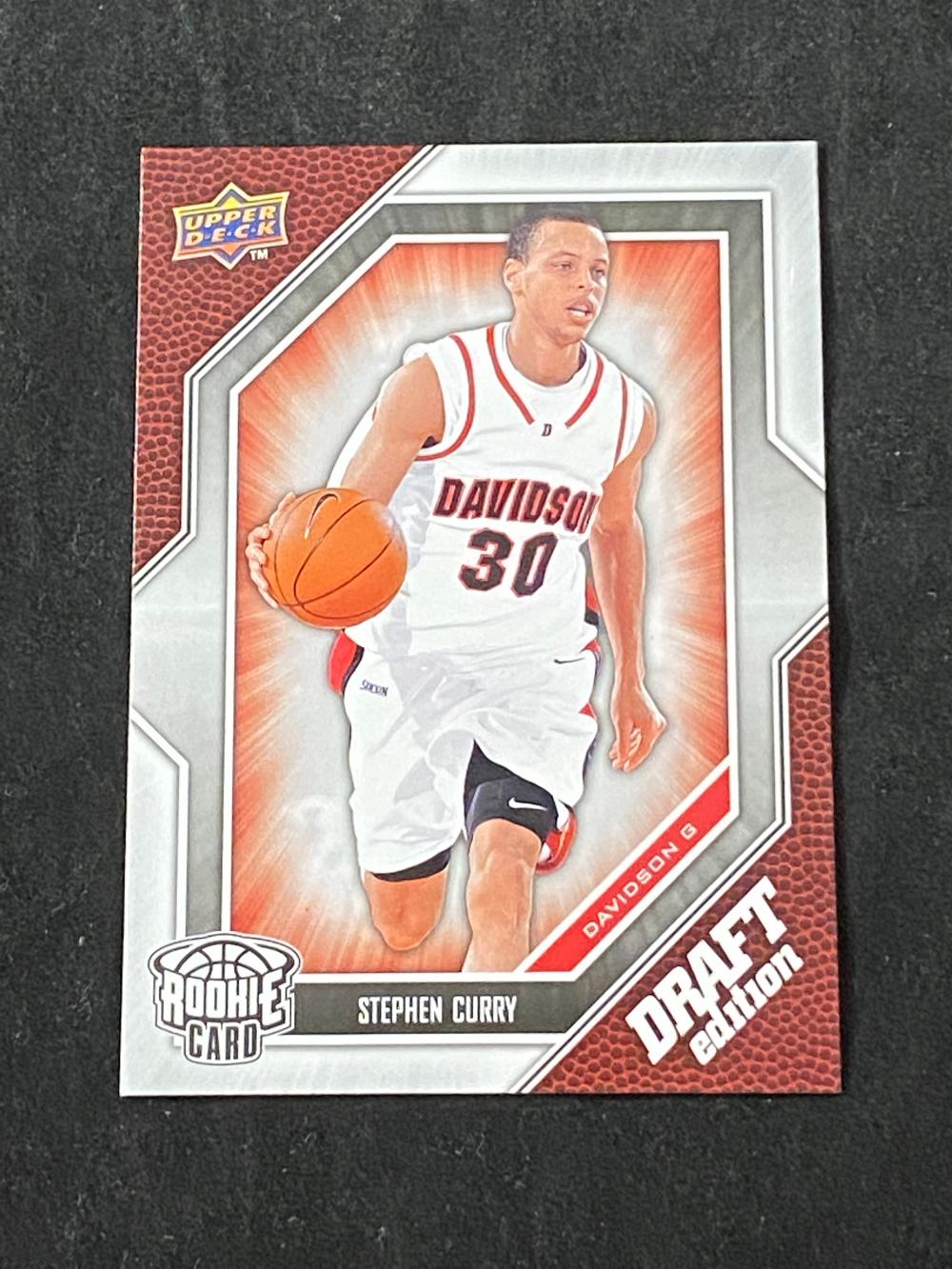 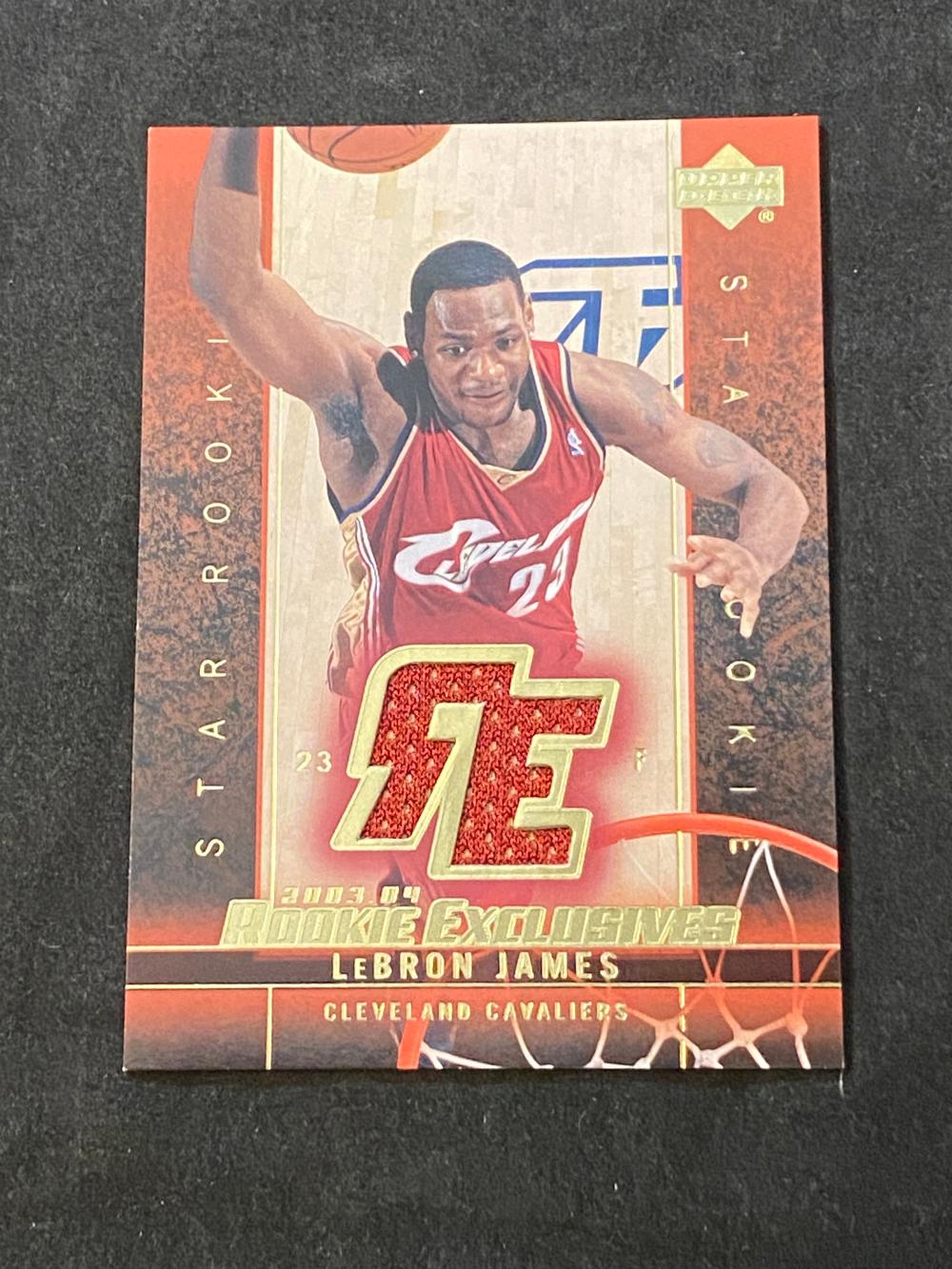 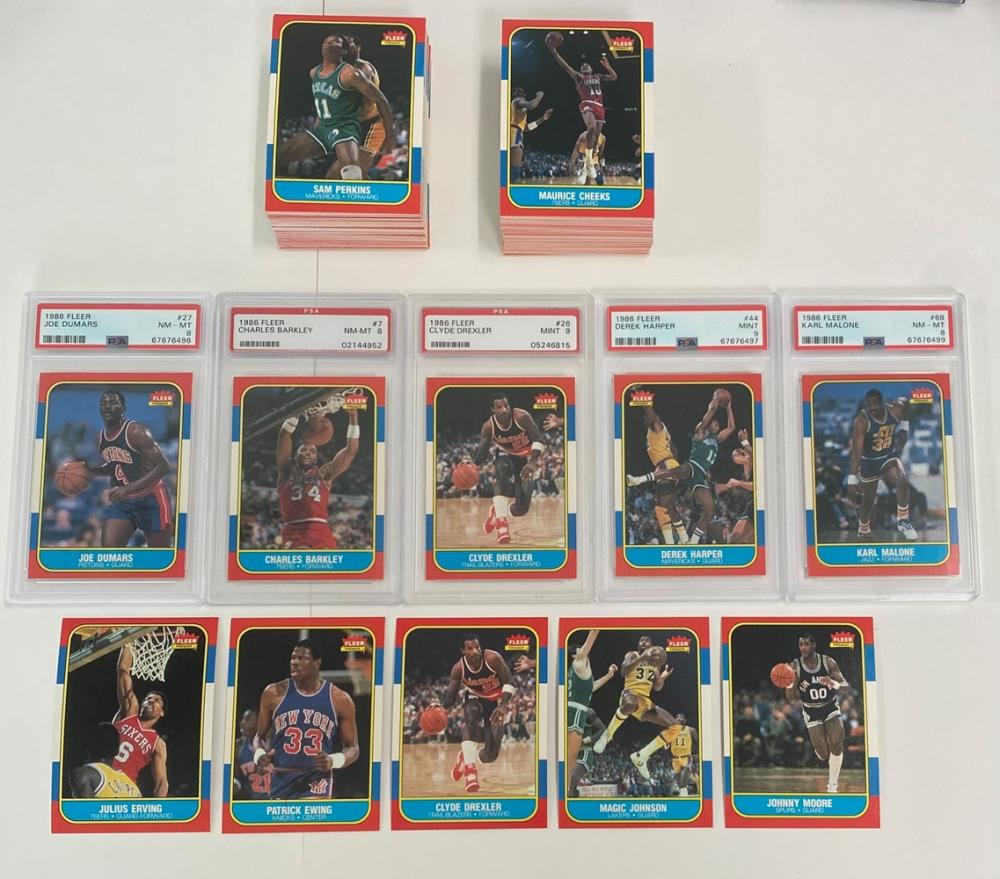 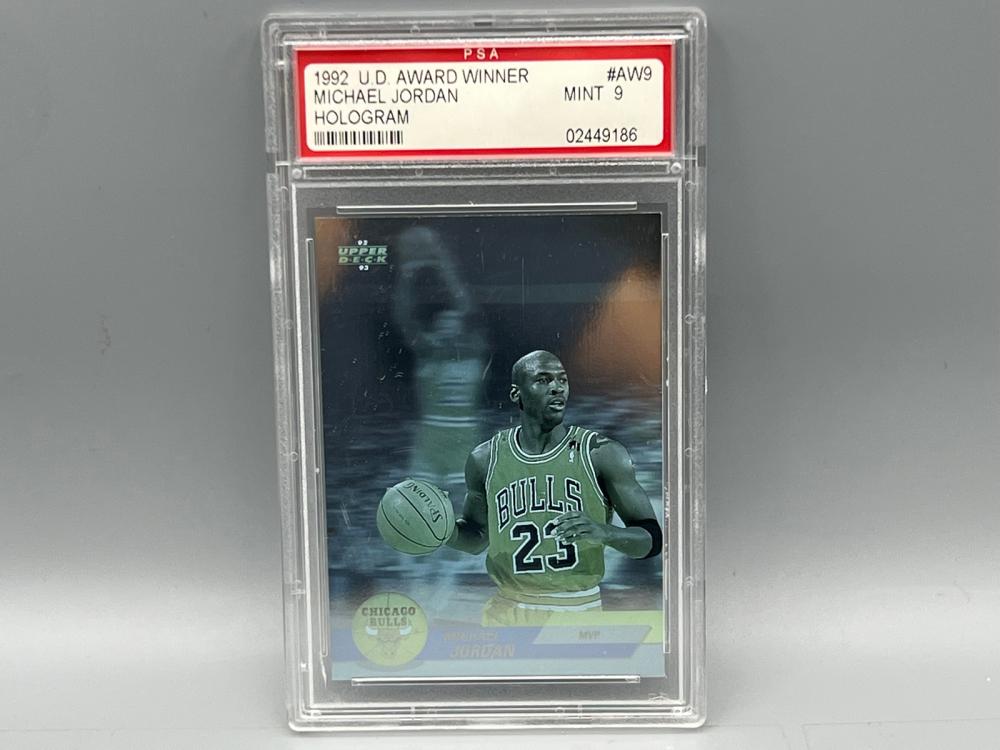 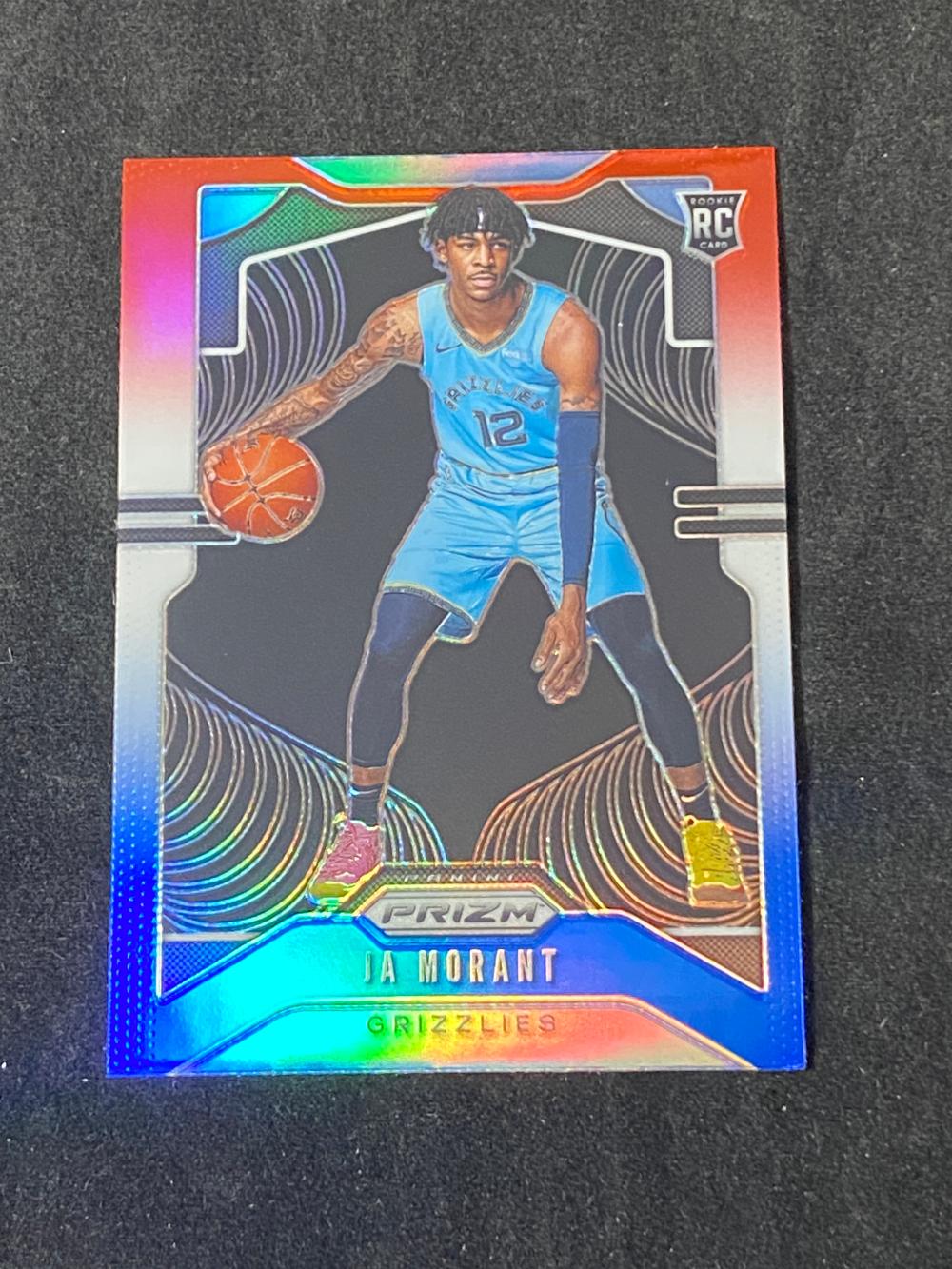 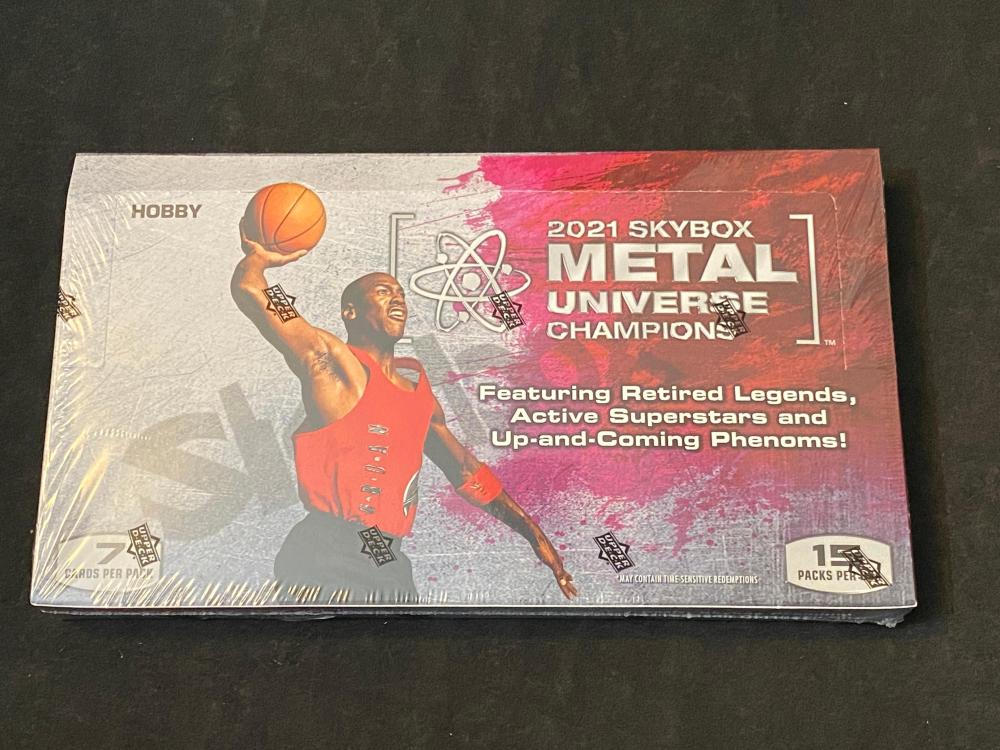 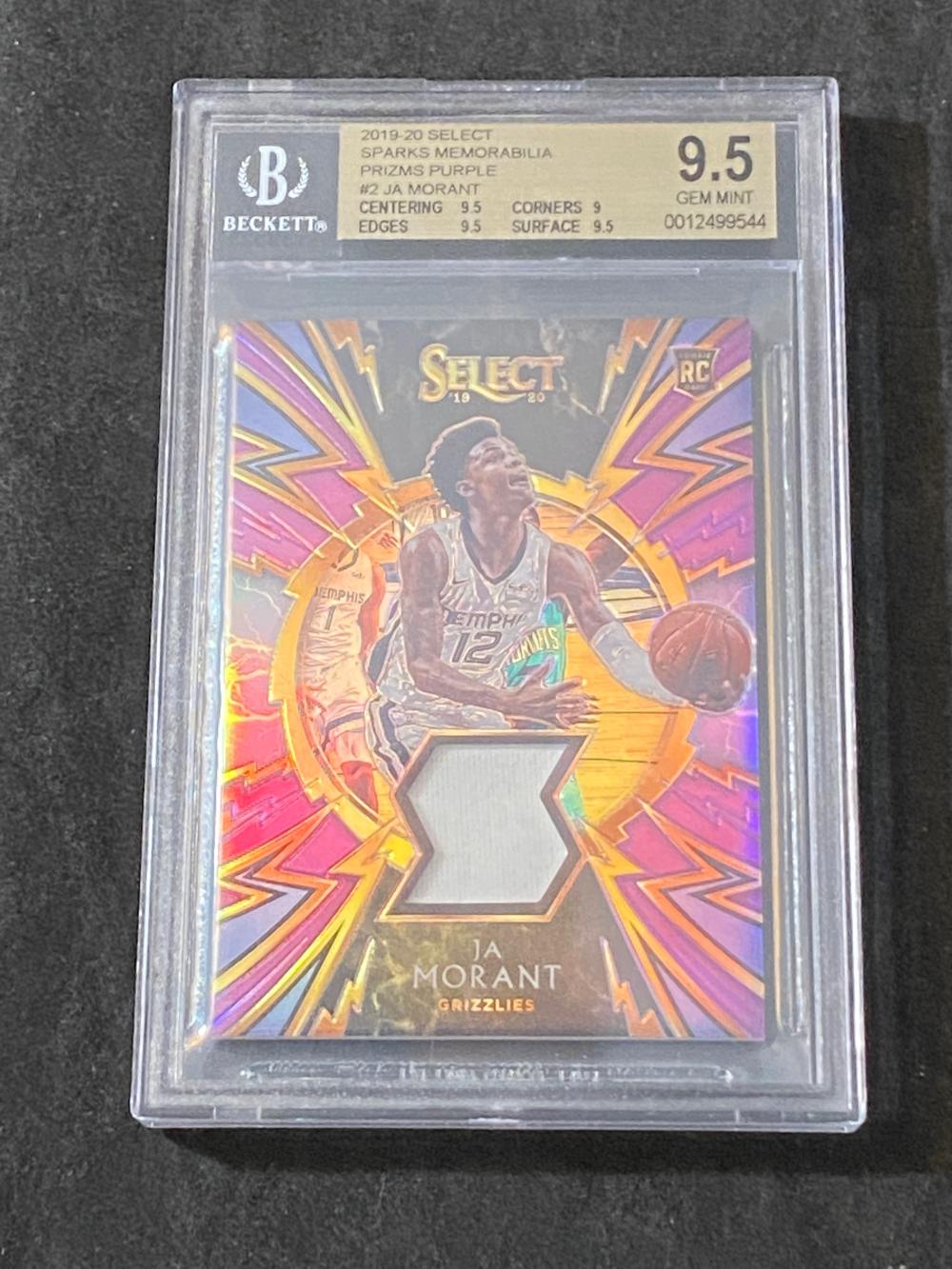 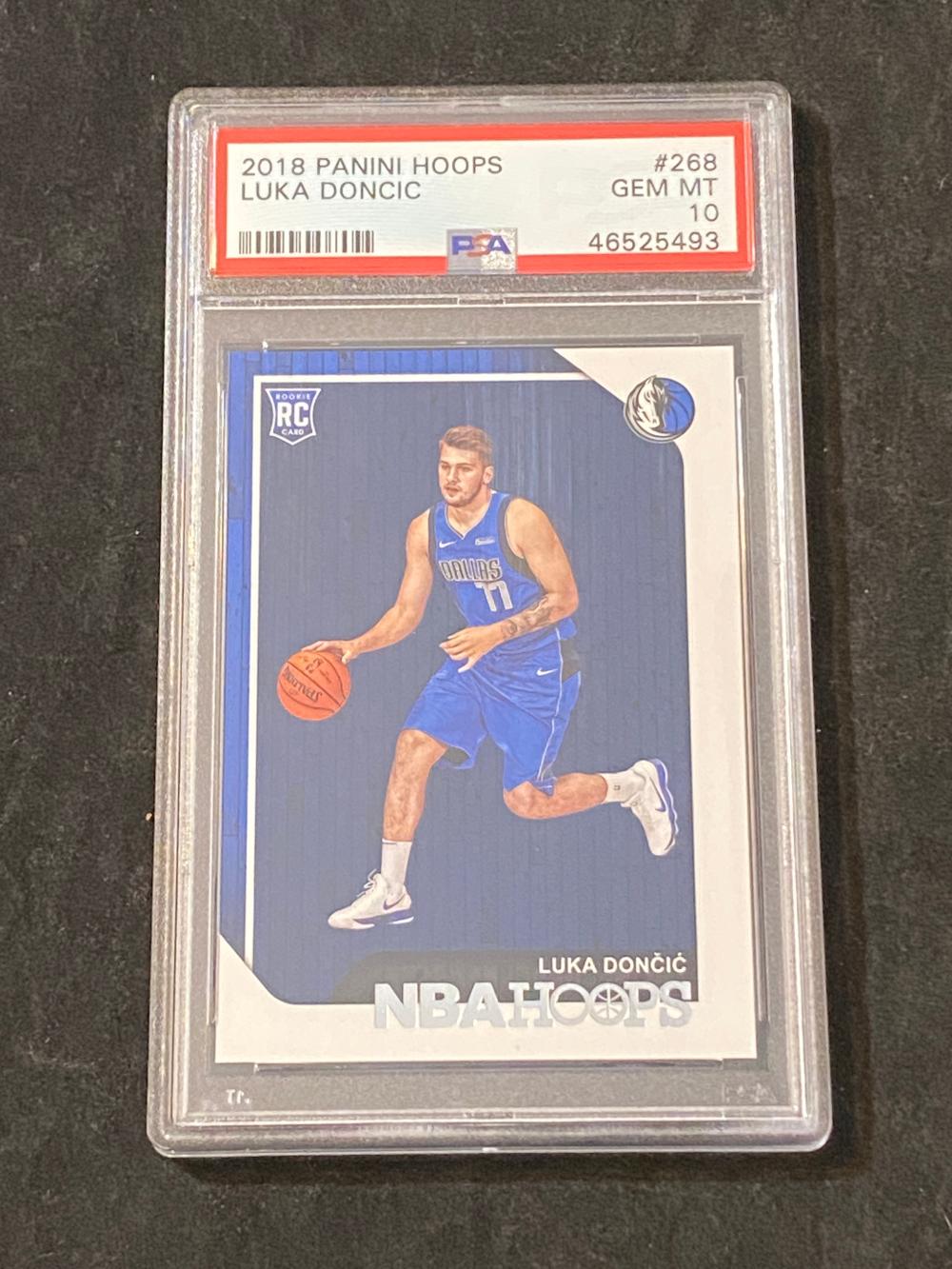 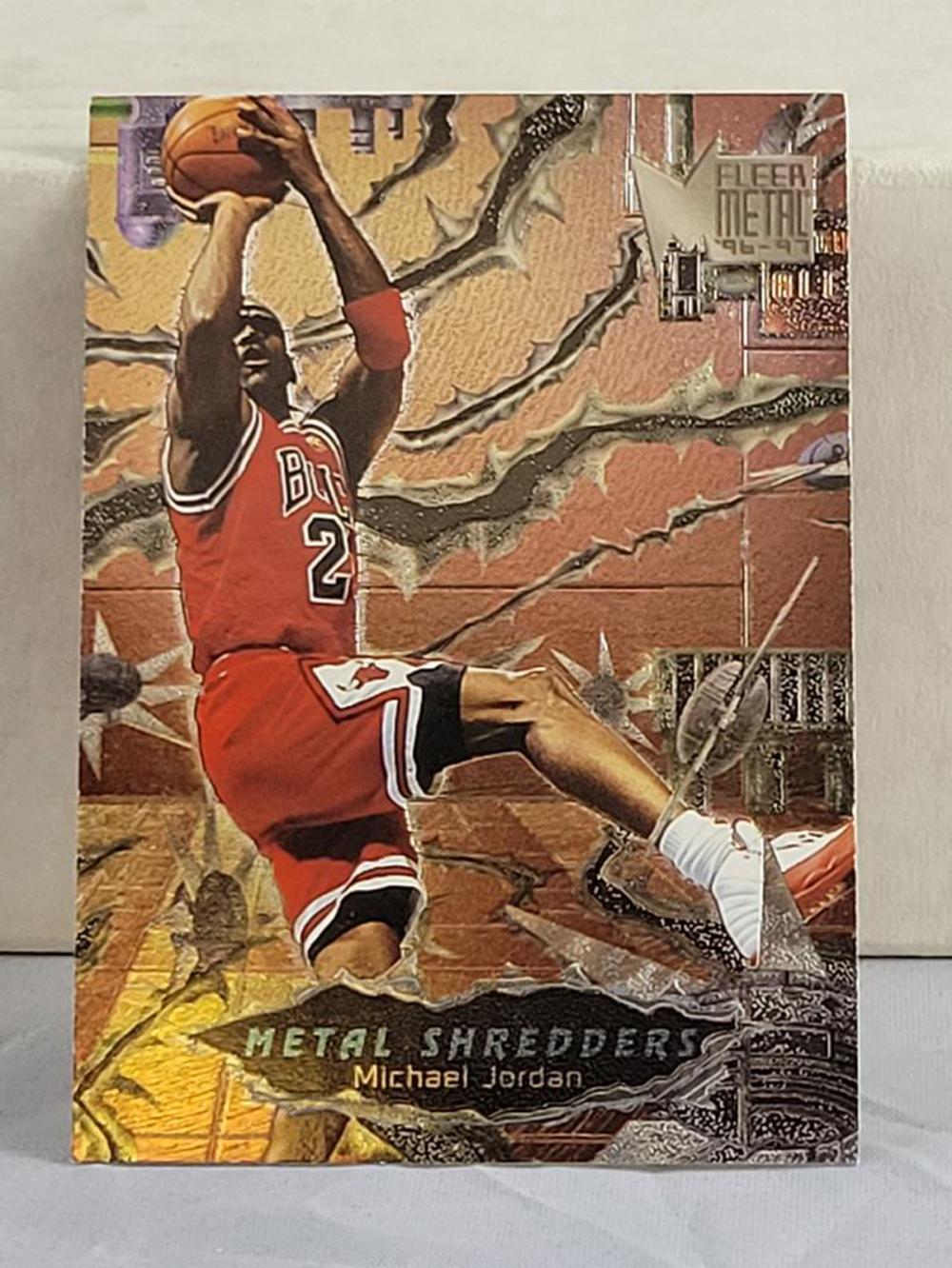 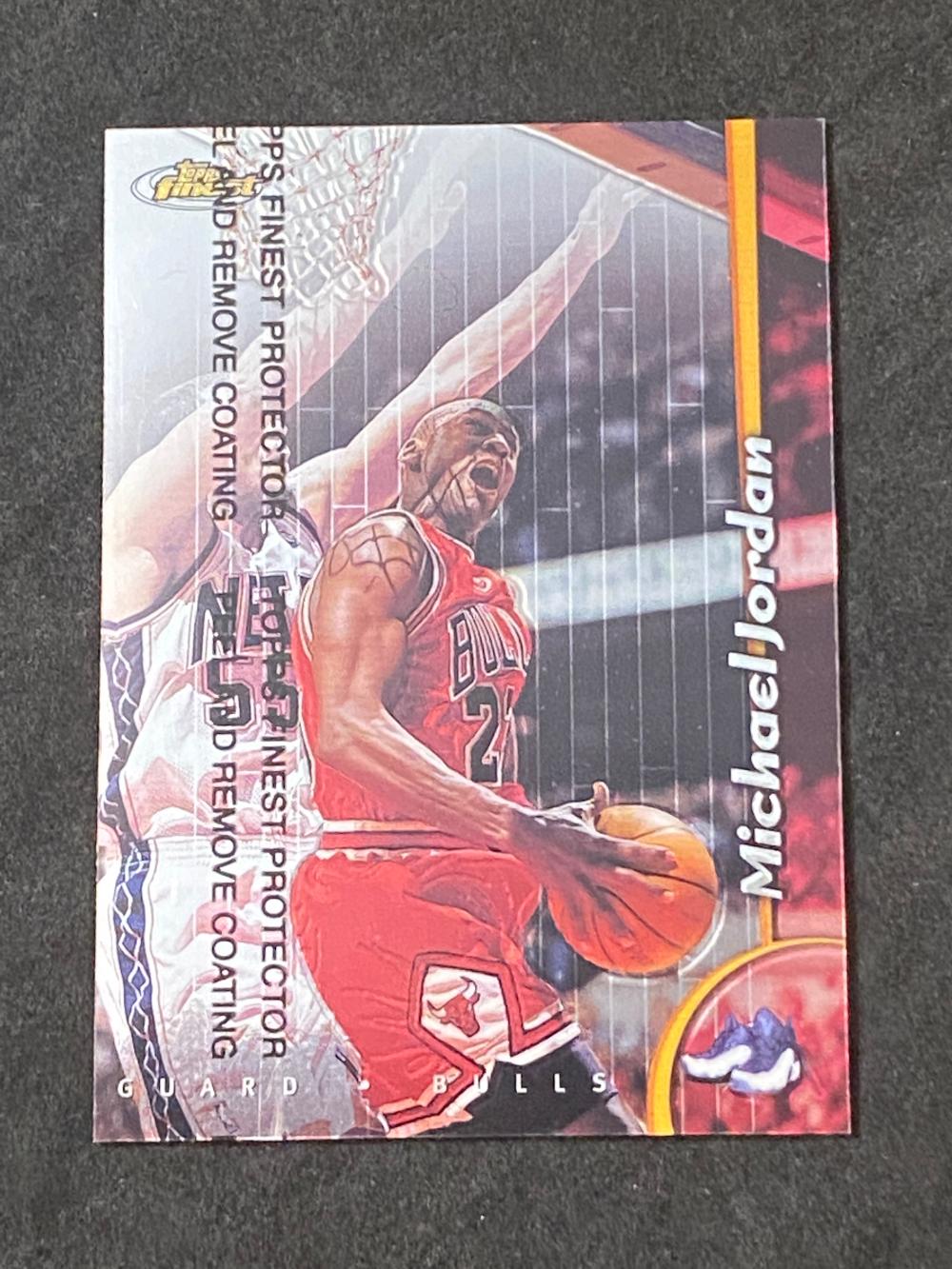 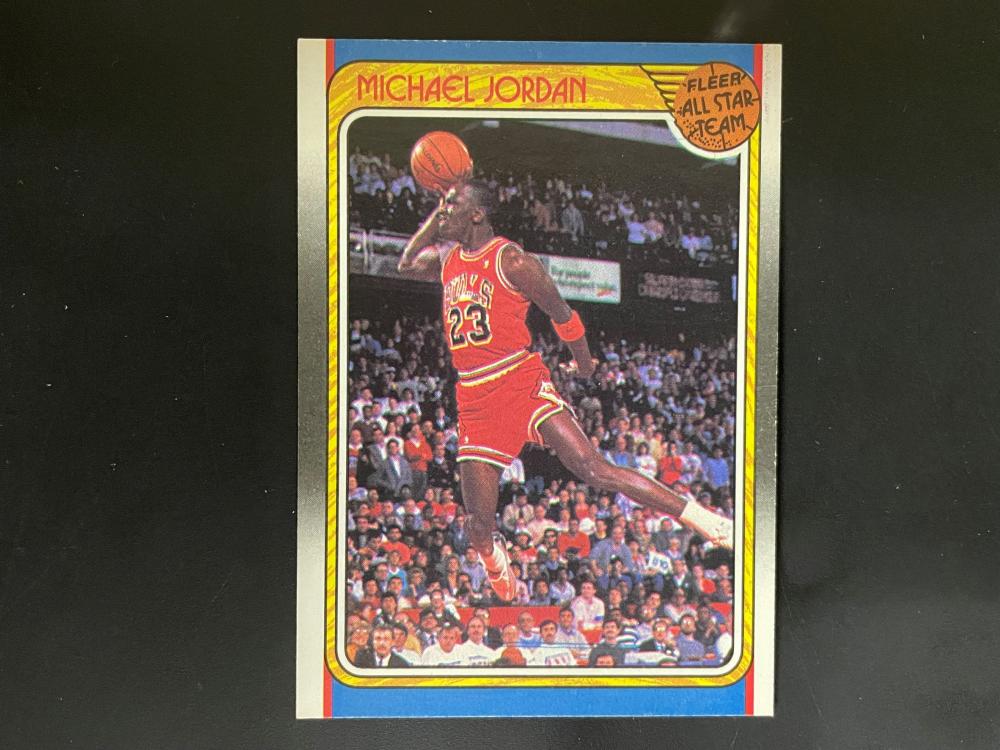 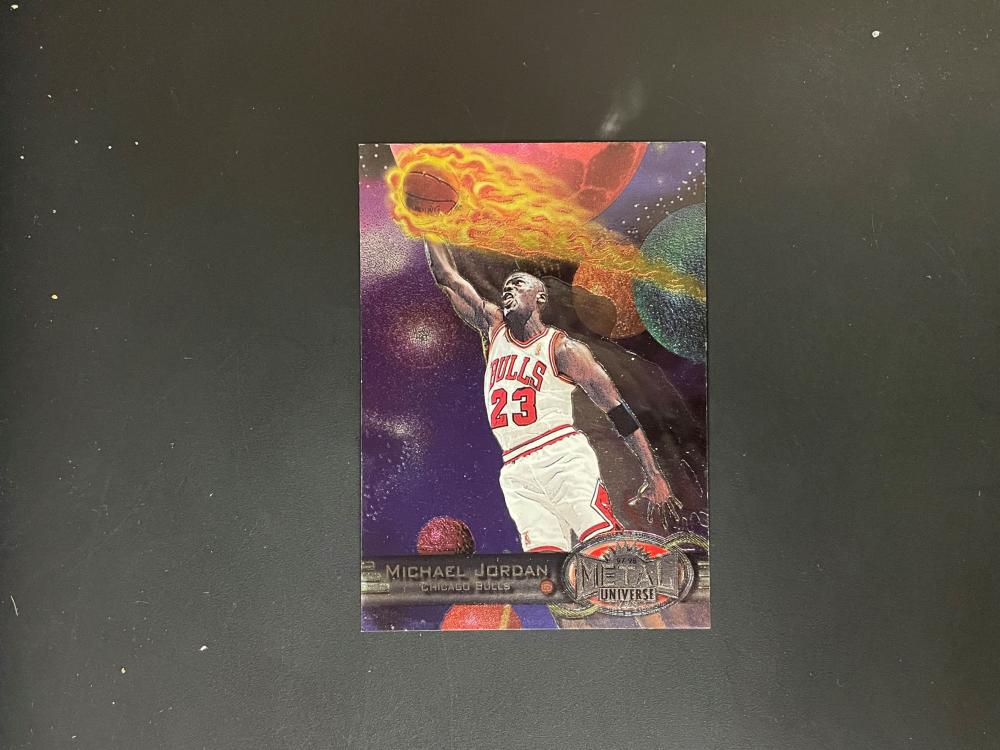 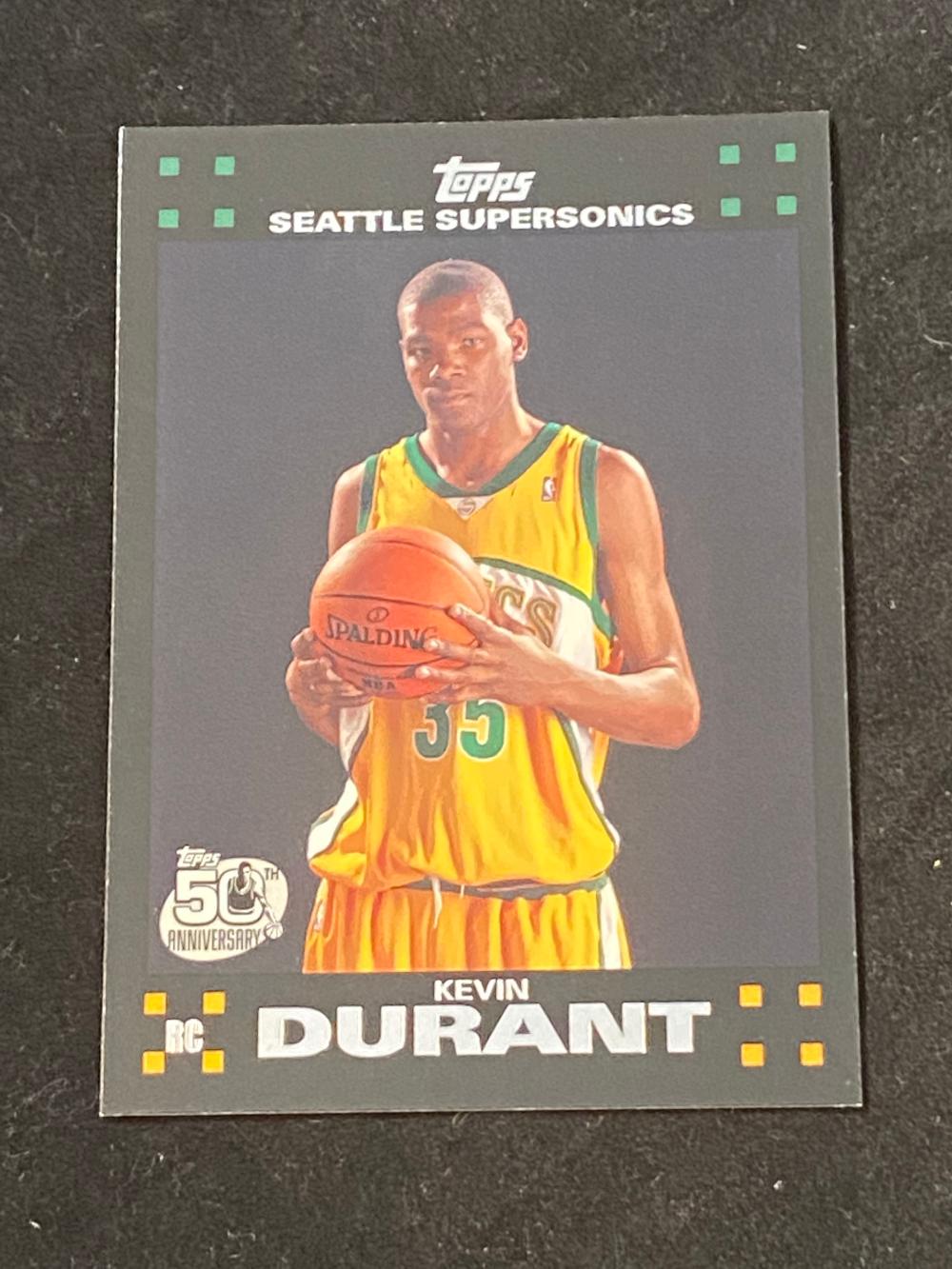 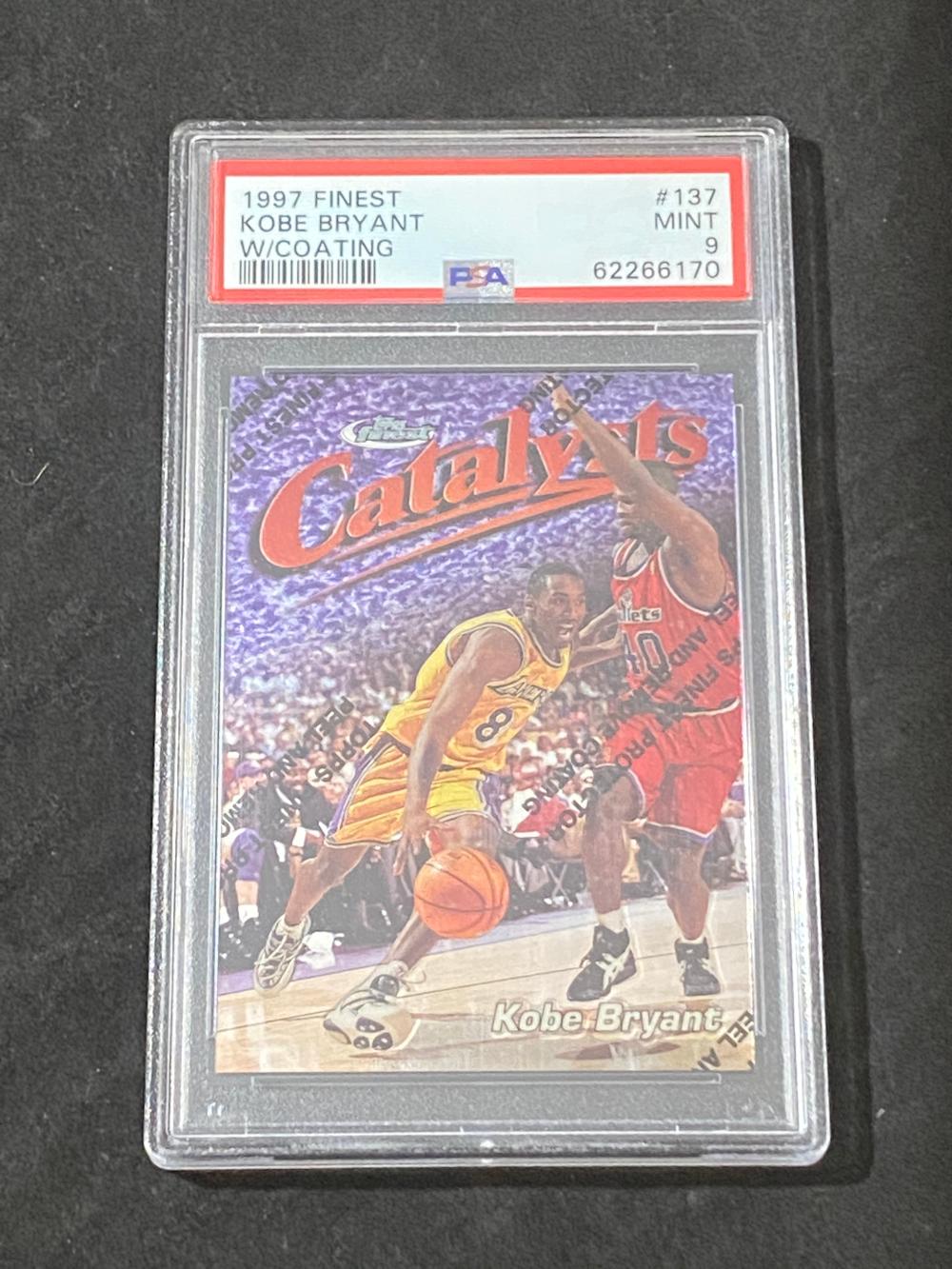 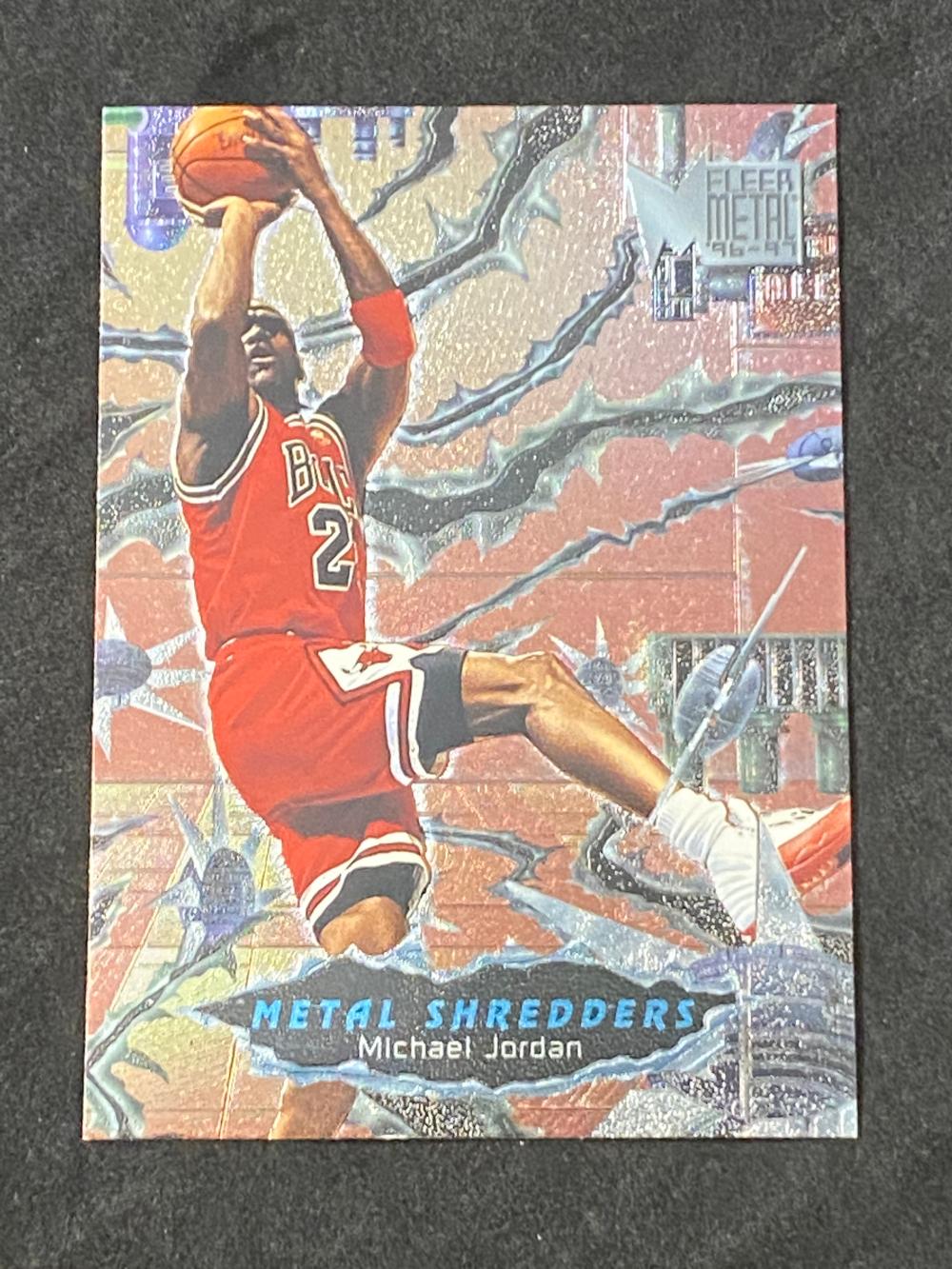 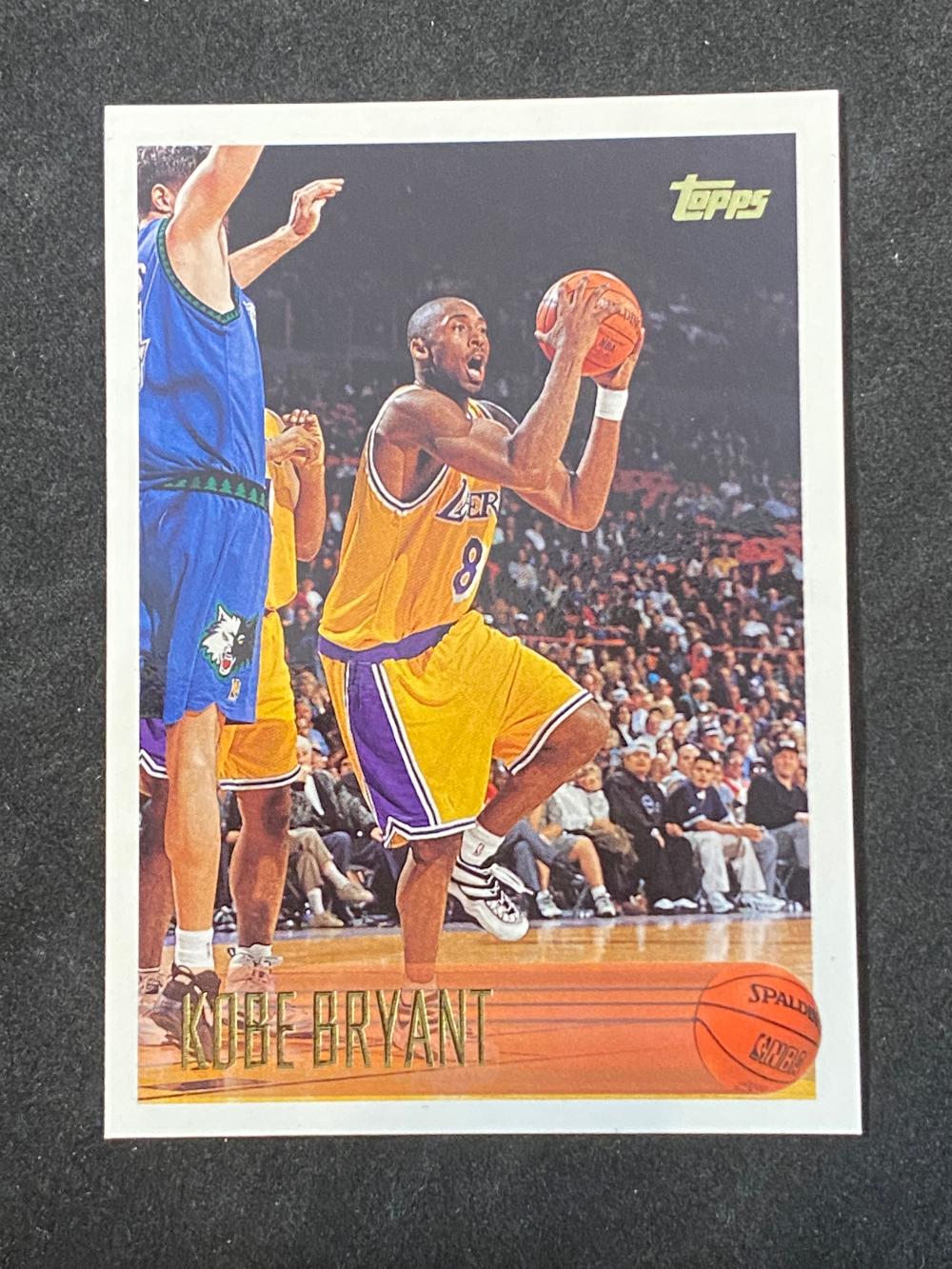 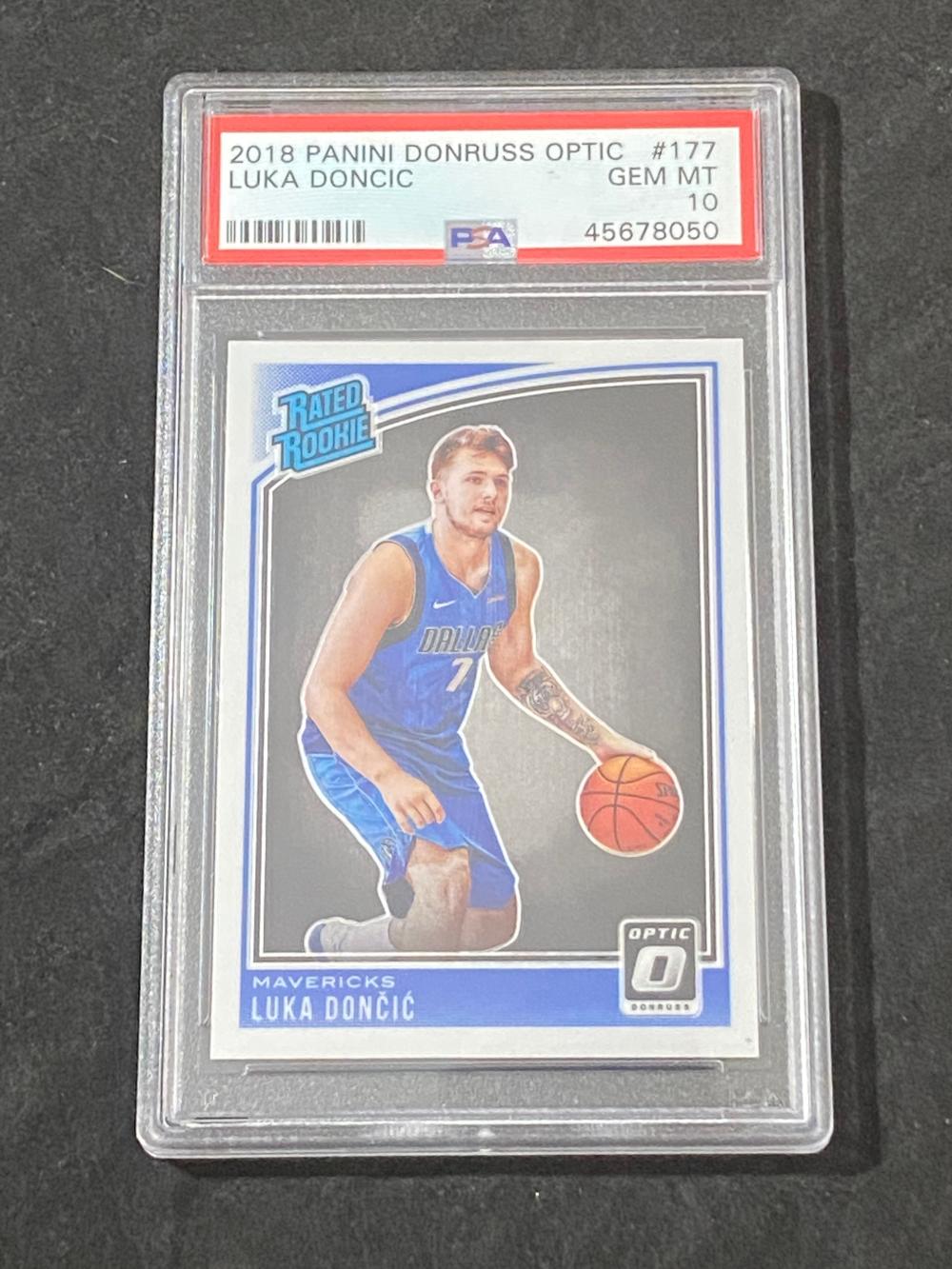 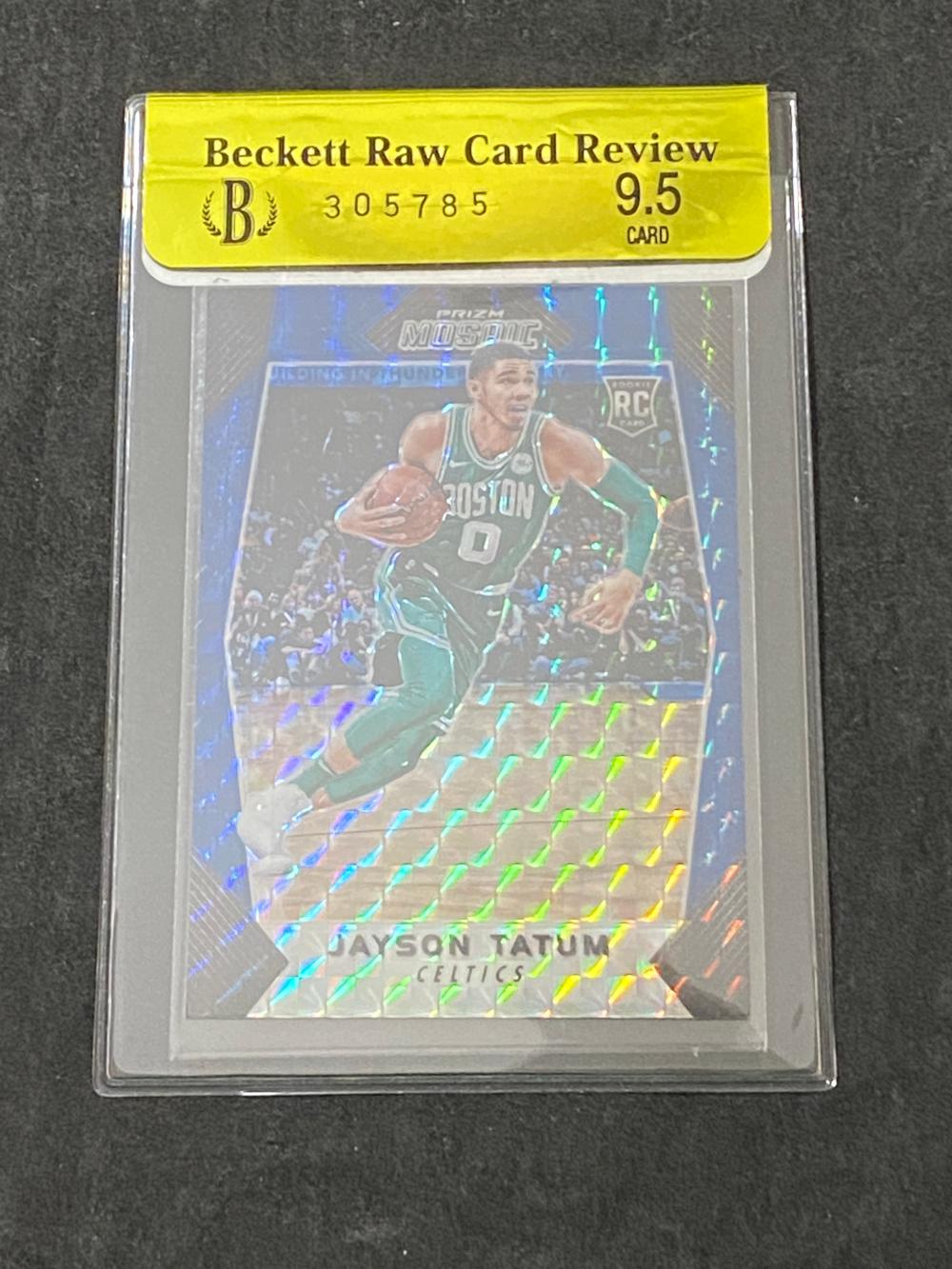 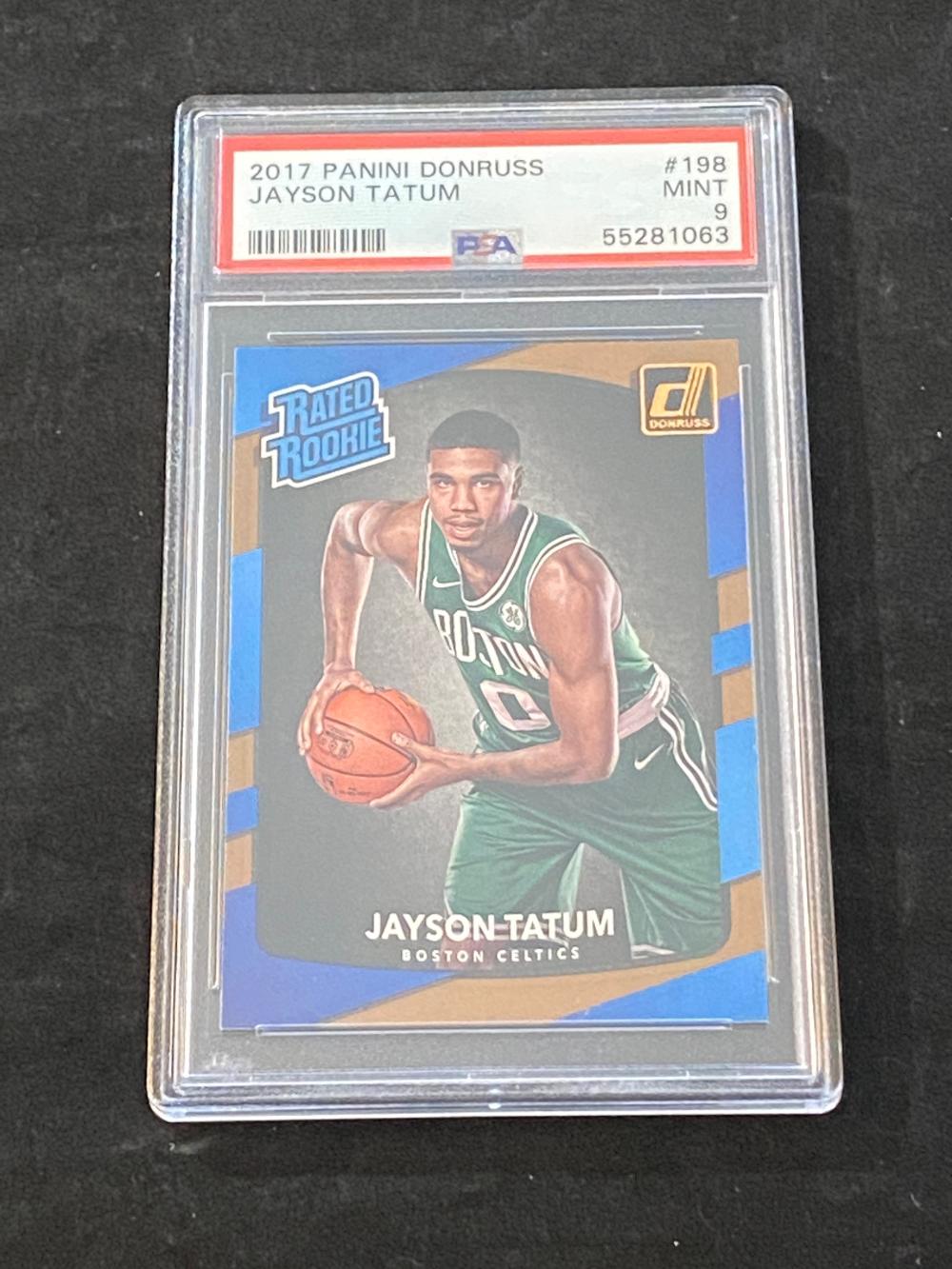 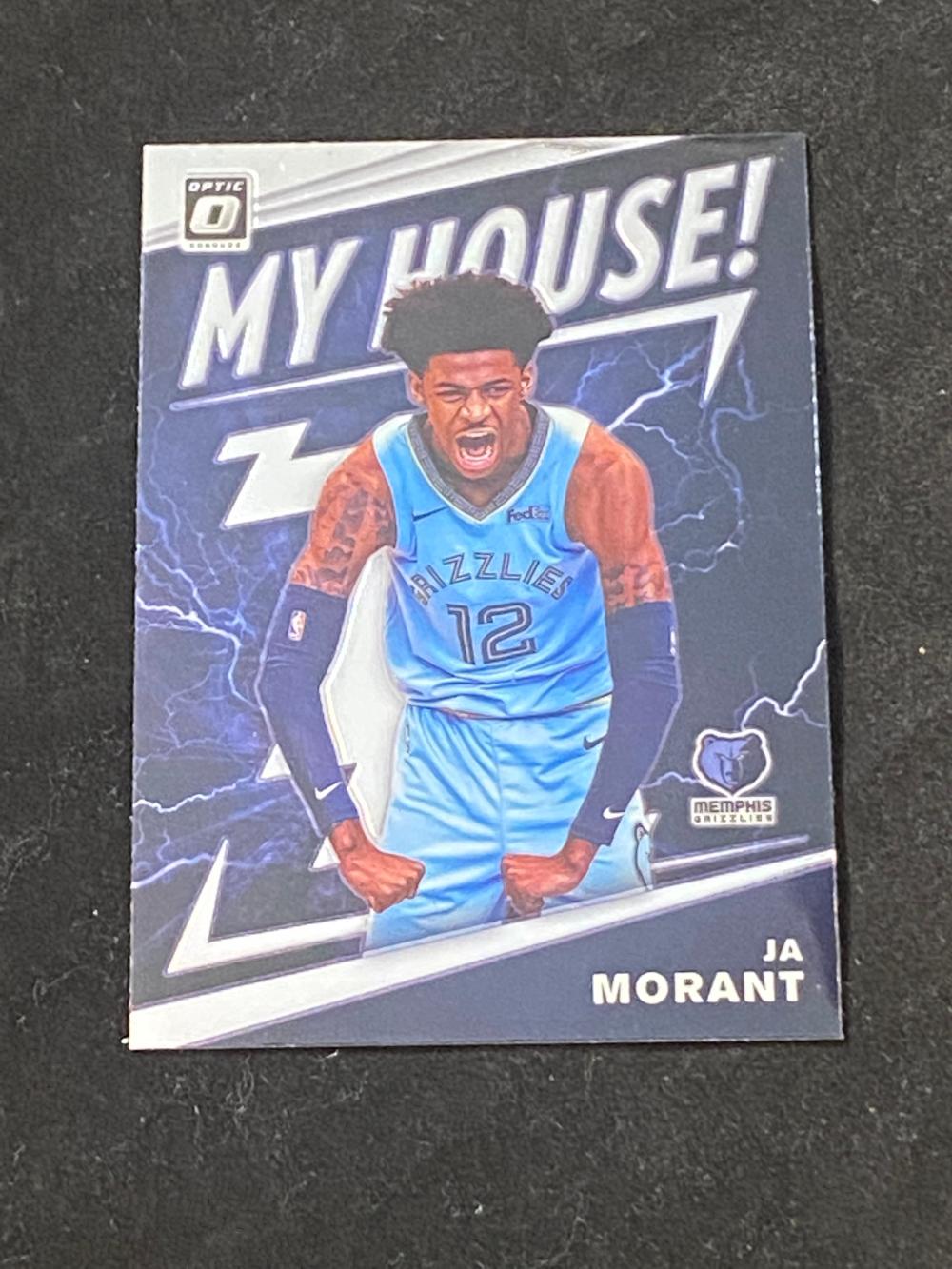 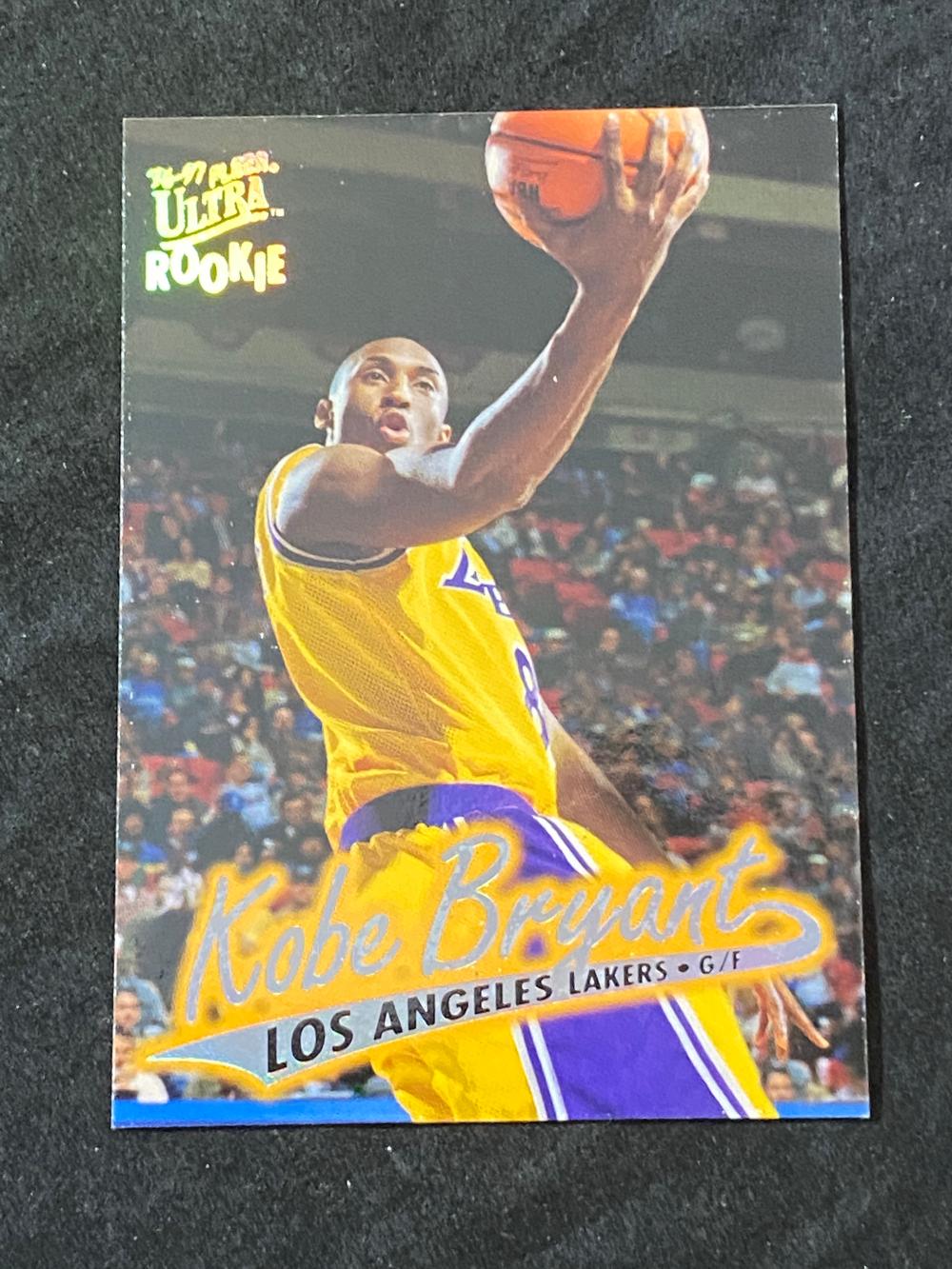 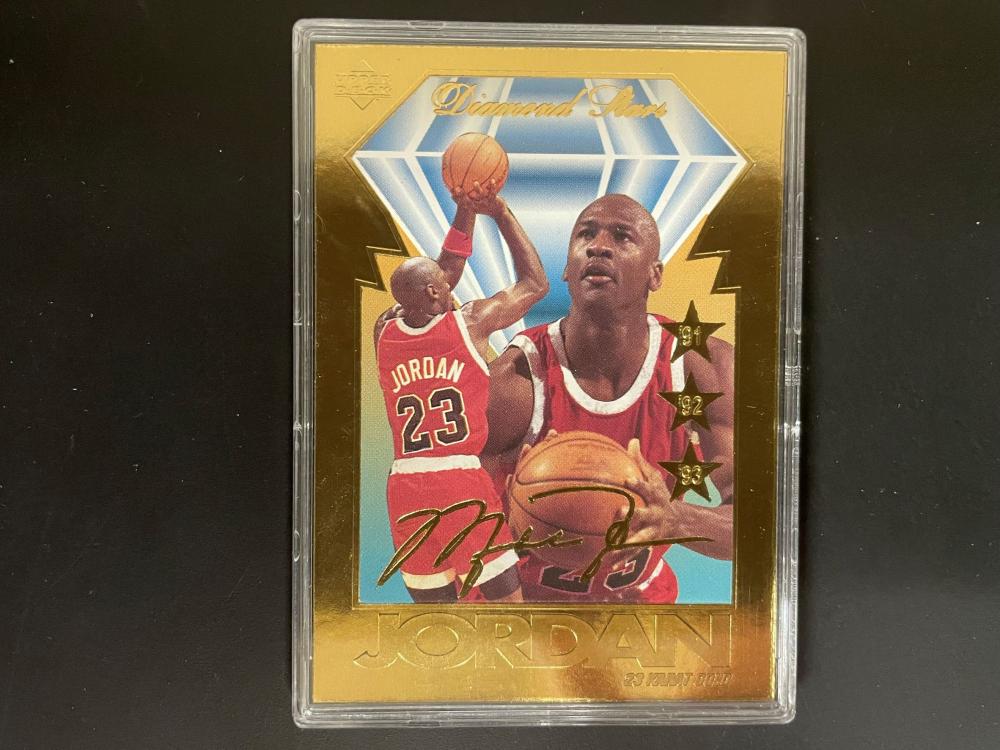 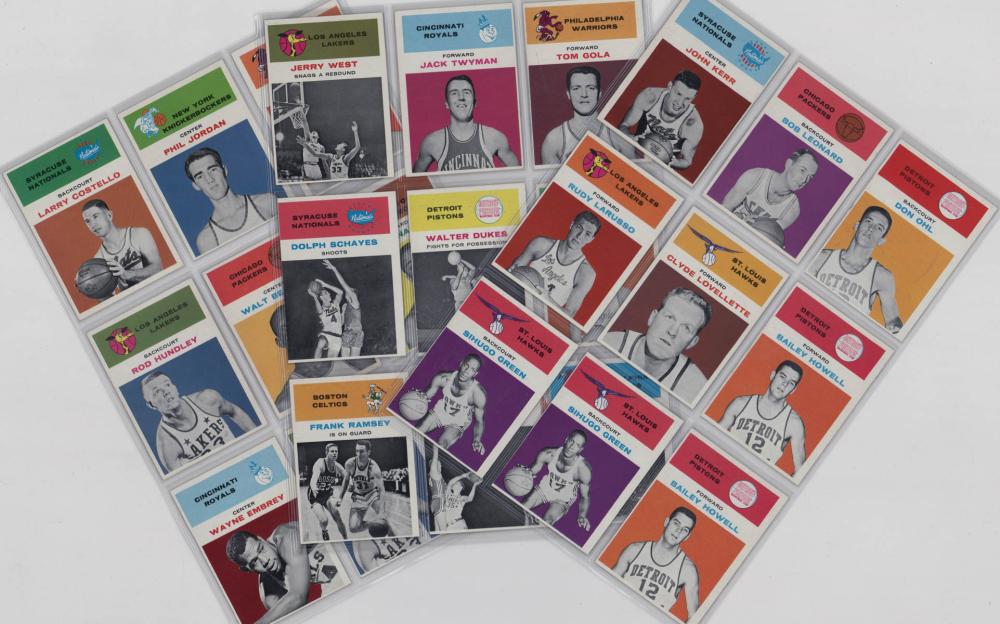 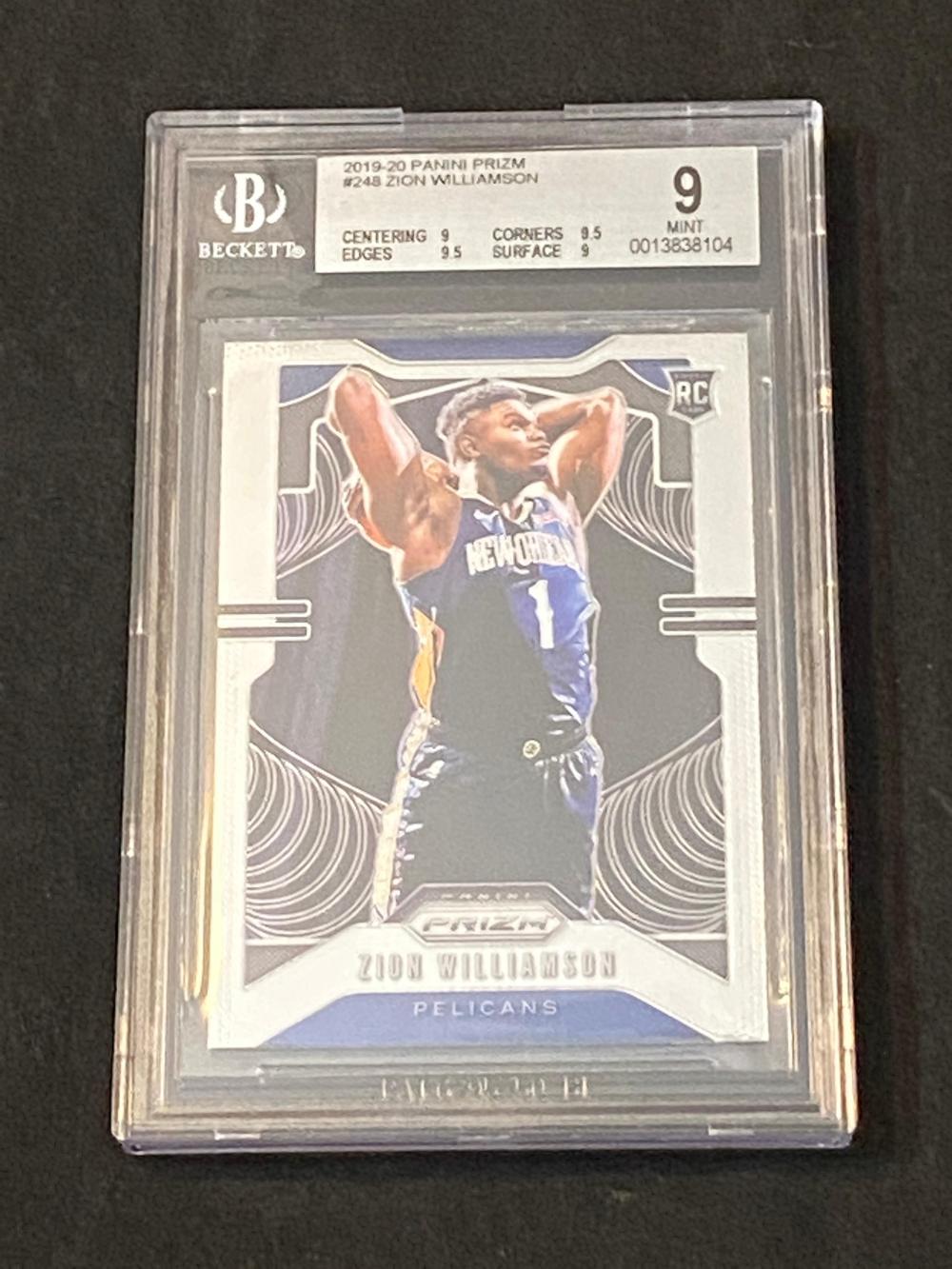