Basket making is a widespread craft that has been practiced across the world for millennia. Since many baskets, particularly those made of degradable materials, do not preserve well, the exact history of their origin is unknown. However, baskets discovered during archaeological digs in Egypt have been carbon dated to about 5000 B.C.

Baskets can be made of almost any pliable material, but the majority of historical examples are made from organic sources including stems, grasses, thread, wood, straw, and even animal hide and hair. An important feature of indigenous populations, baskets have long been used as components of religious ceremonies, containers to store food and belongings, and vehicles for trading goods. The many uses of baskets resulted in the spread of different weaving and basket-making techniques within and across continents. Even so, specific styles and basket-making techniques can be traced to unique geographic regions. For example, in the Southwestern United States, Native Americans perfected the tradition of coiling with native grasses to create tightly-woven baskets with geometric, multi-colored designs.

Today, baskets can be made of almost any flexible material. Artists are increasingly using aluminum, plastic, steel, paper, and newspaper to create modern and aesthetically pleasing pieces. 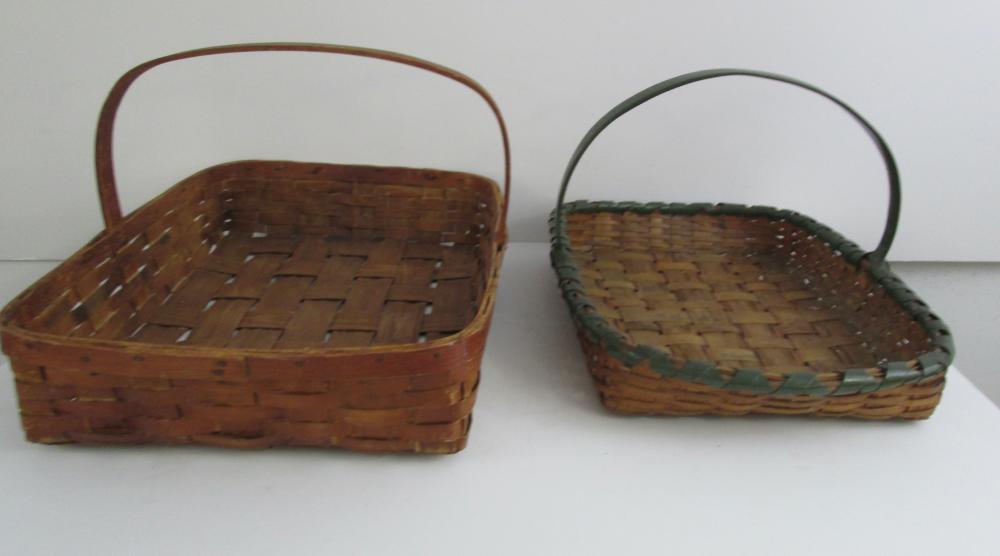 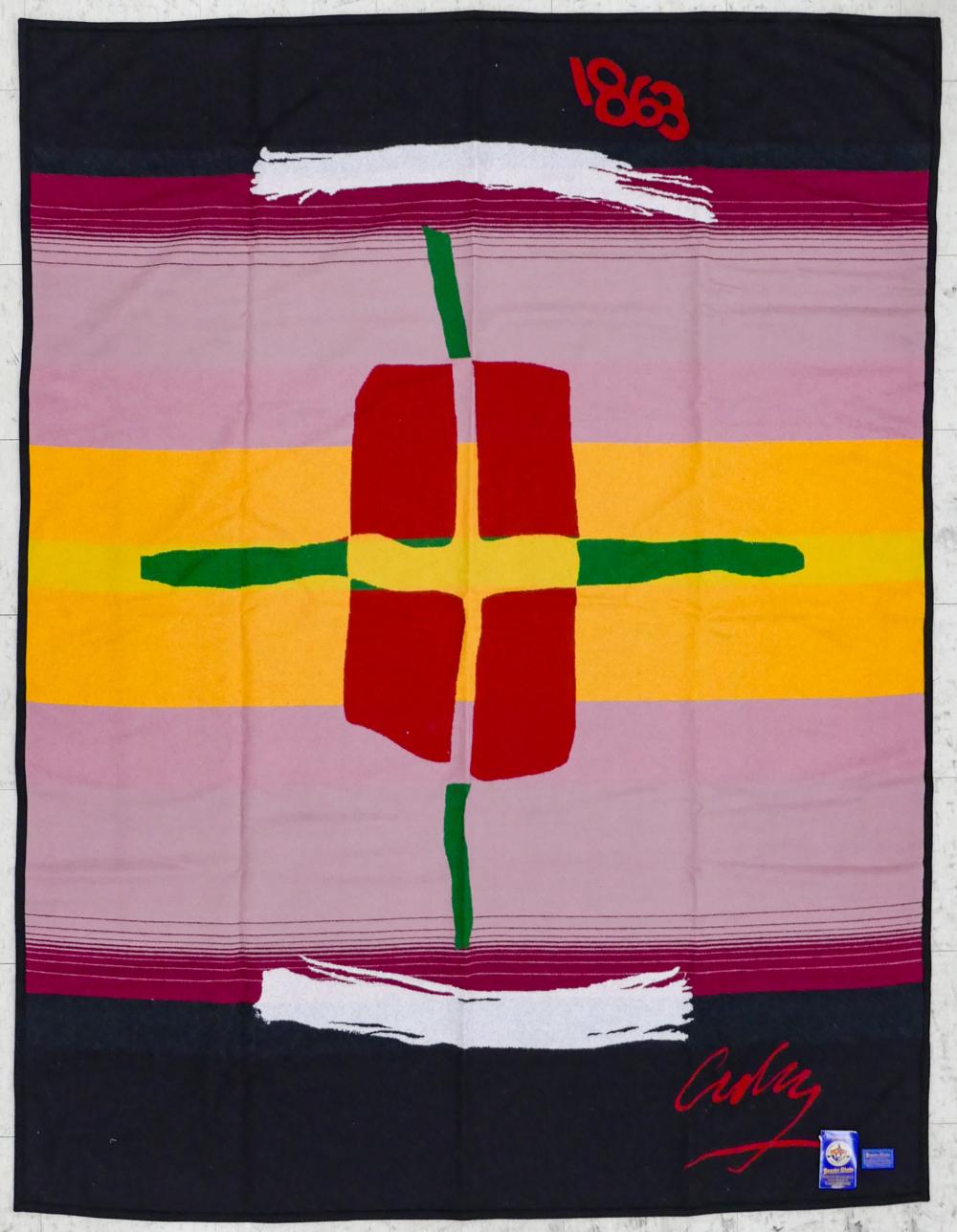 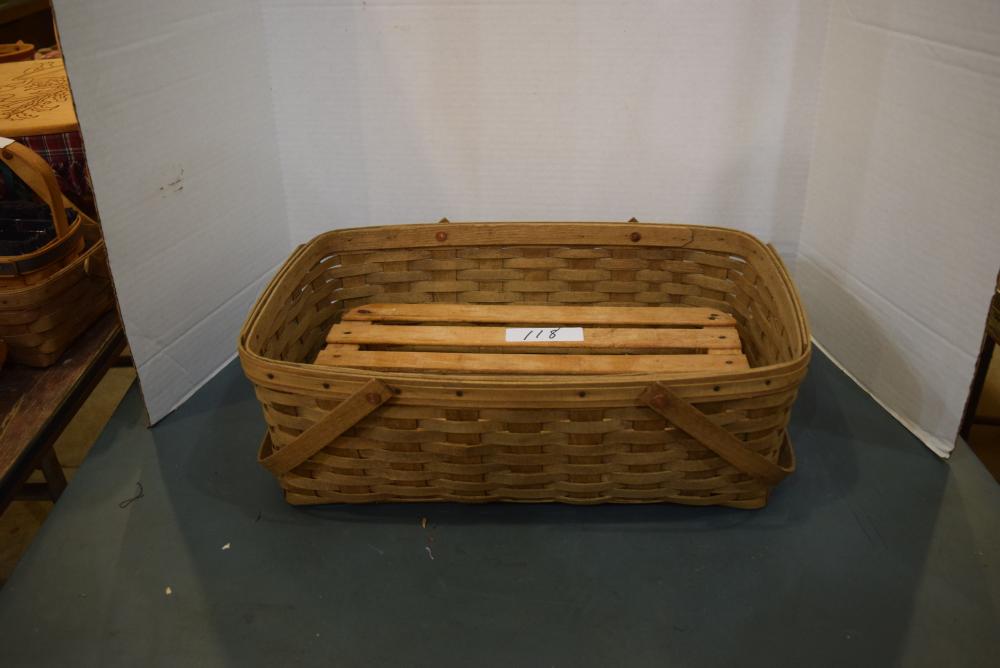 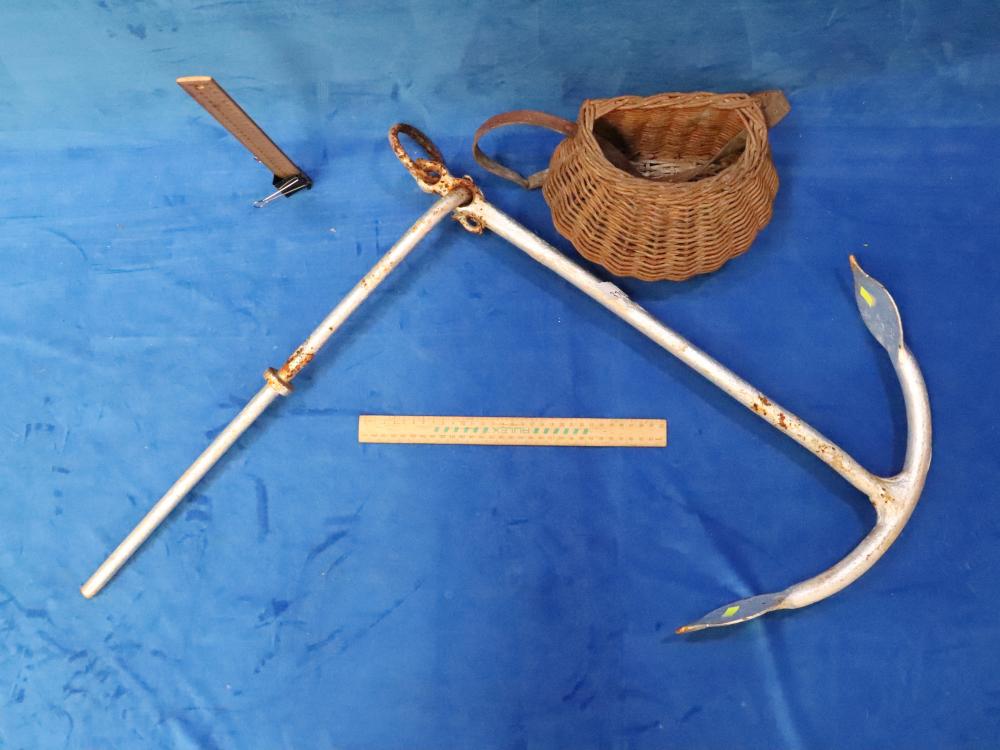 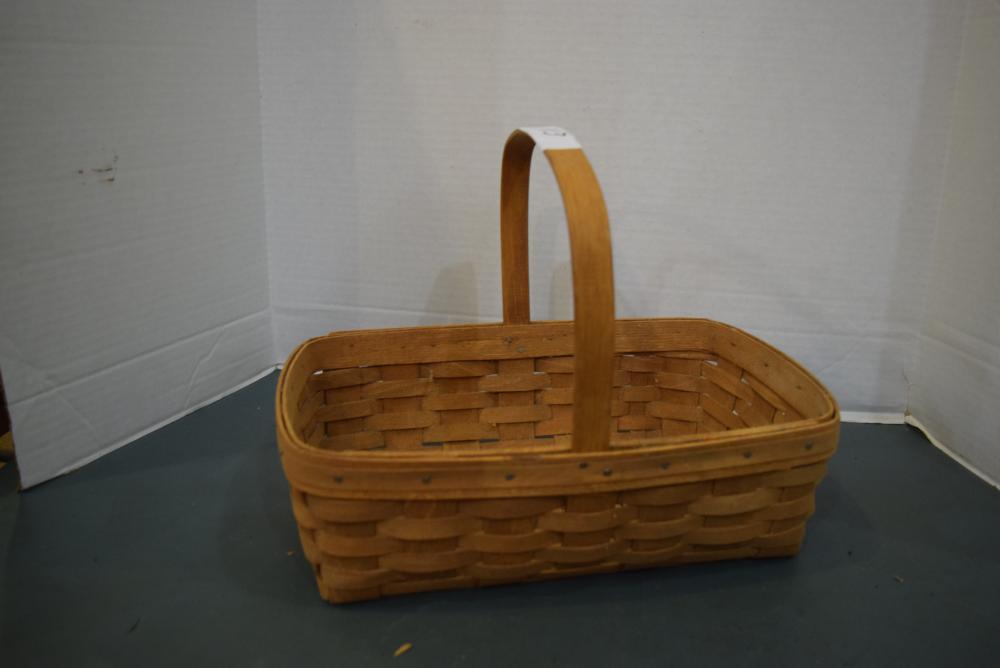 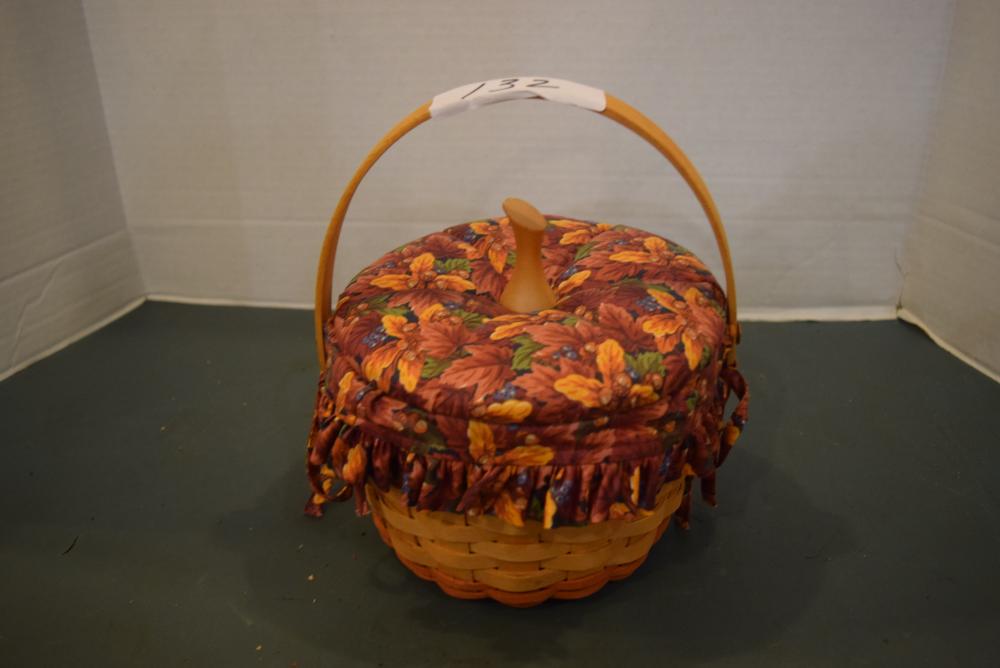 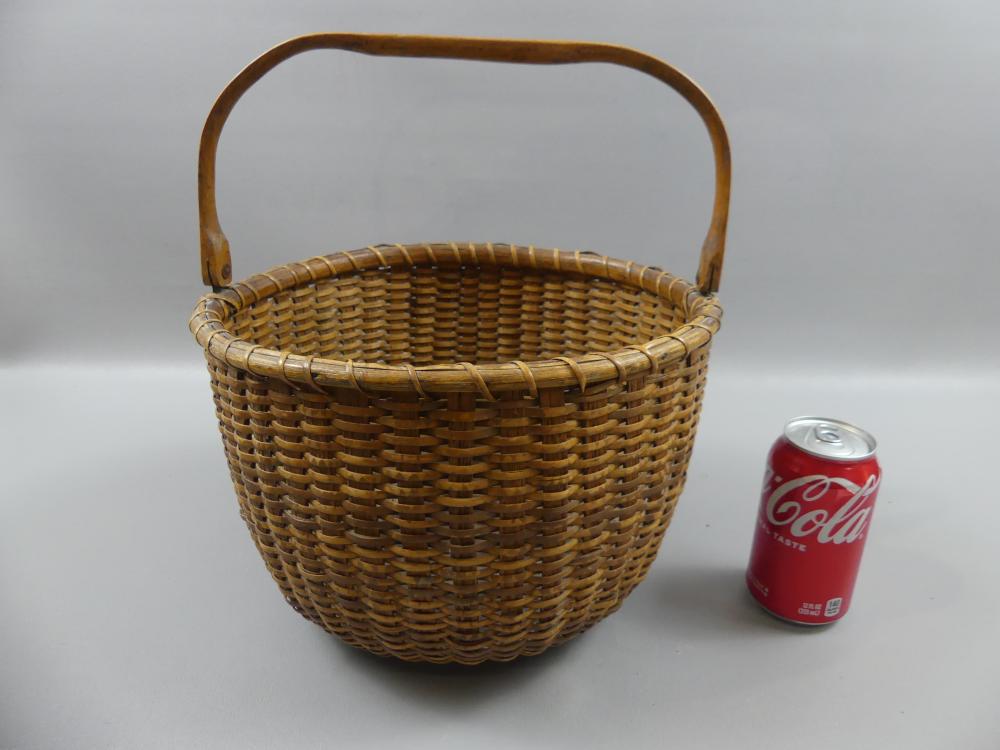 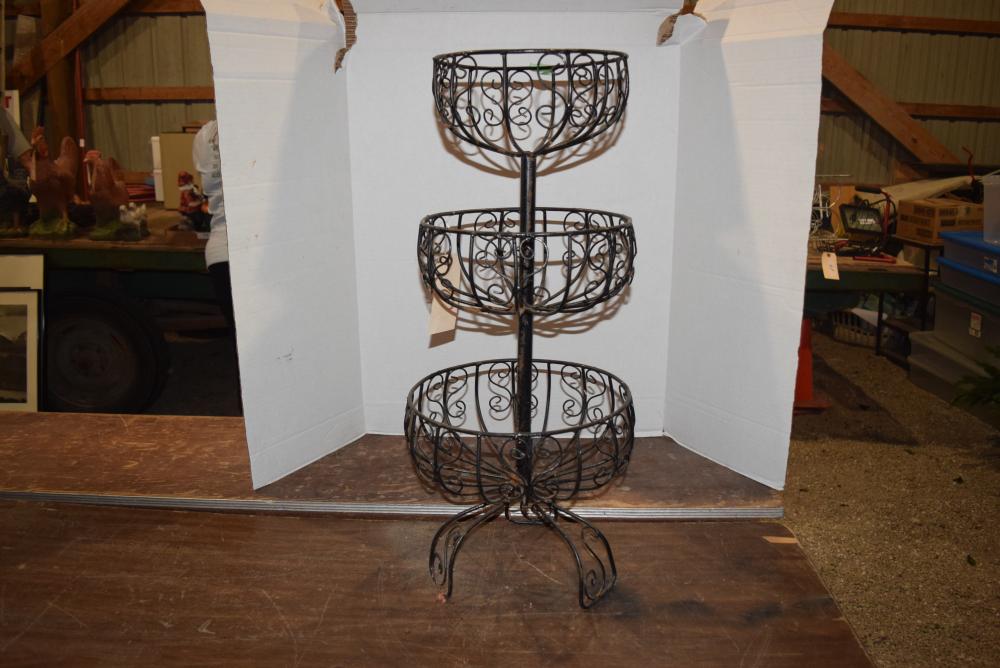 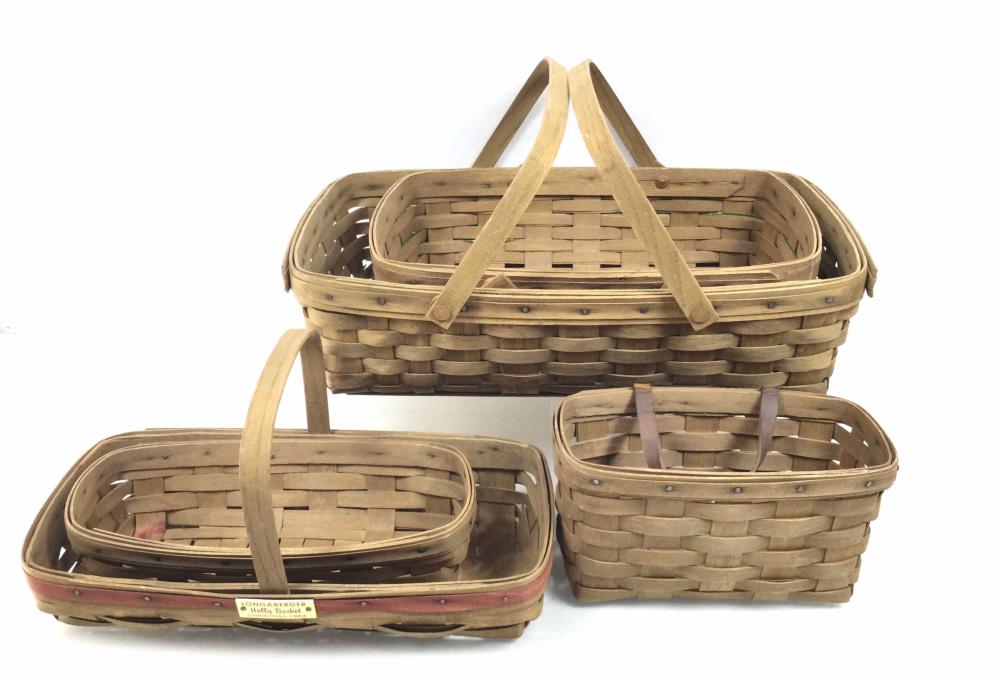 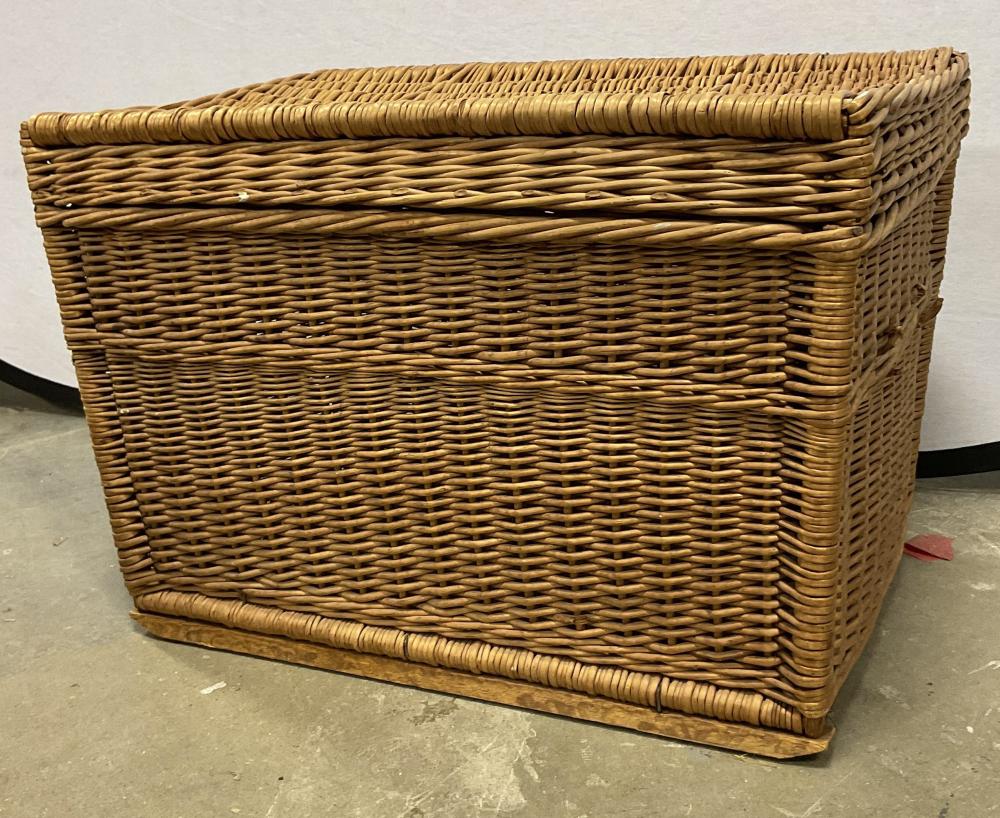 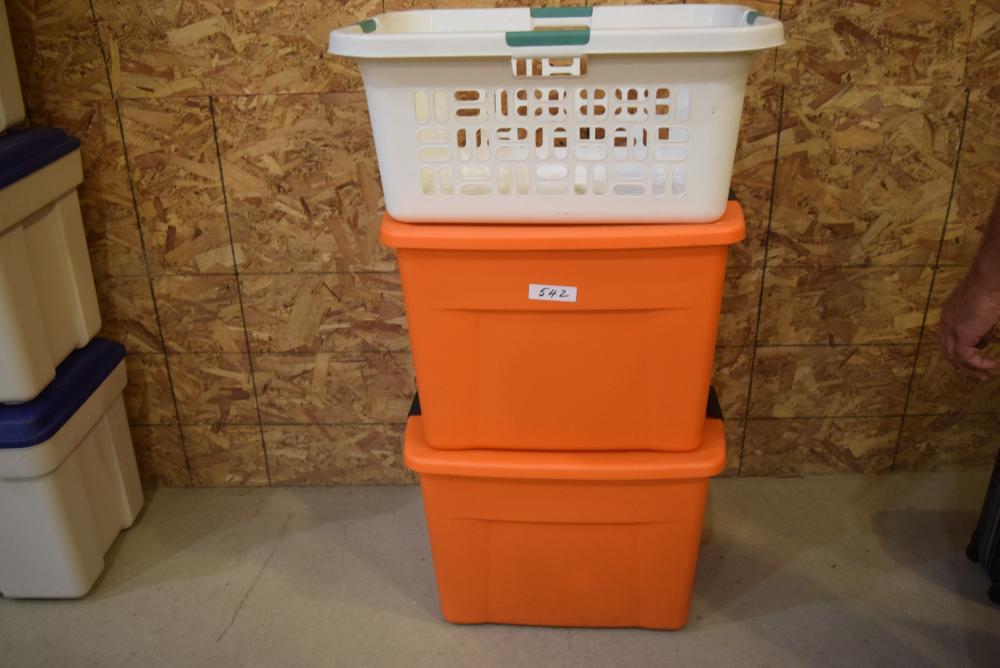 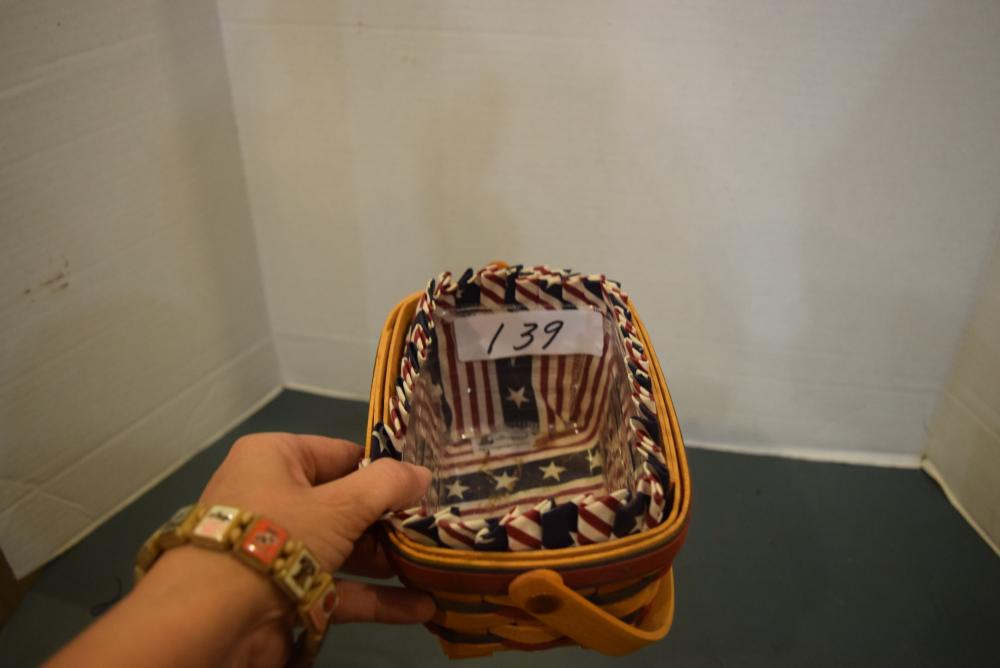 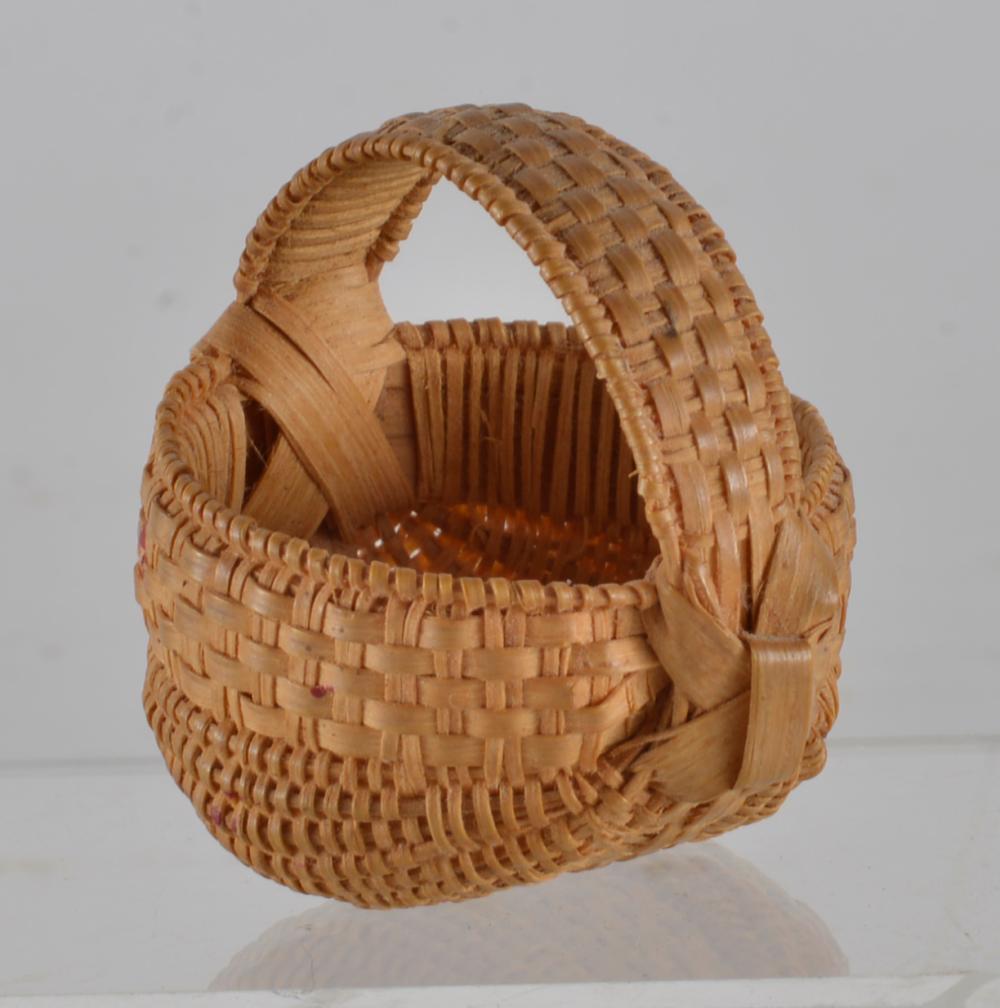 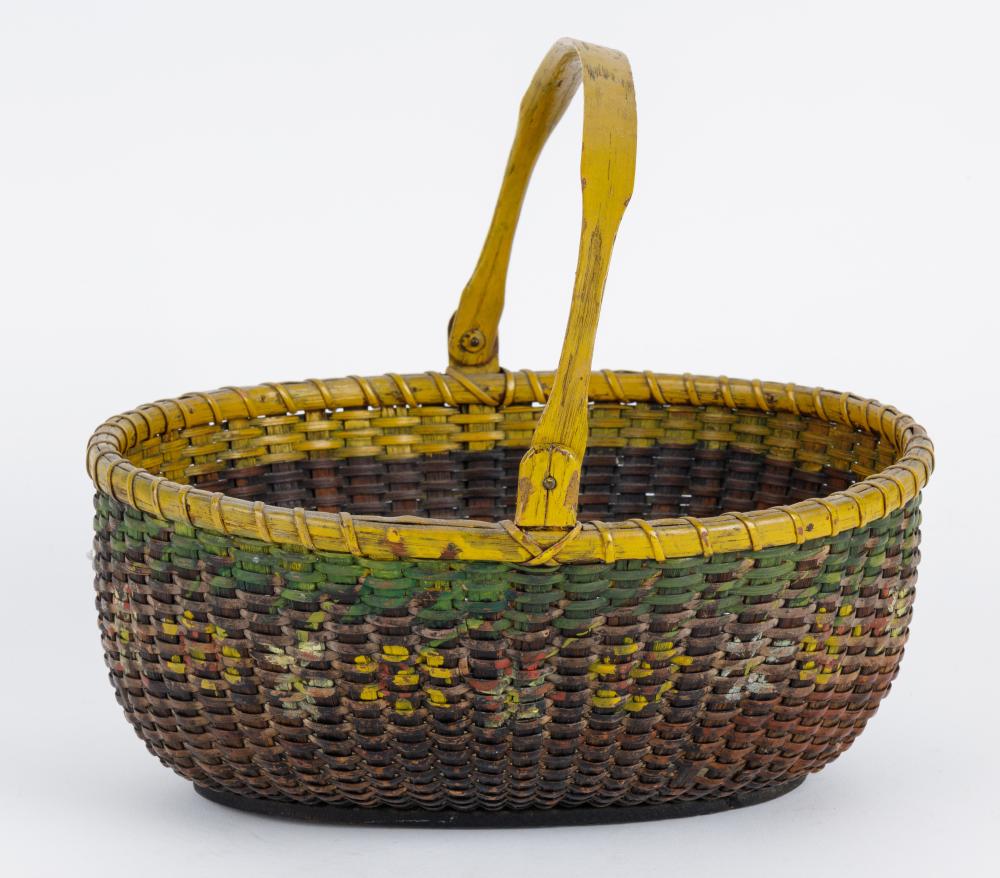 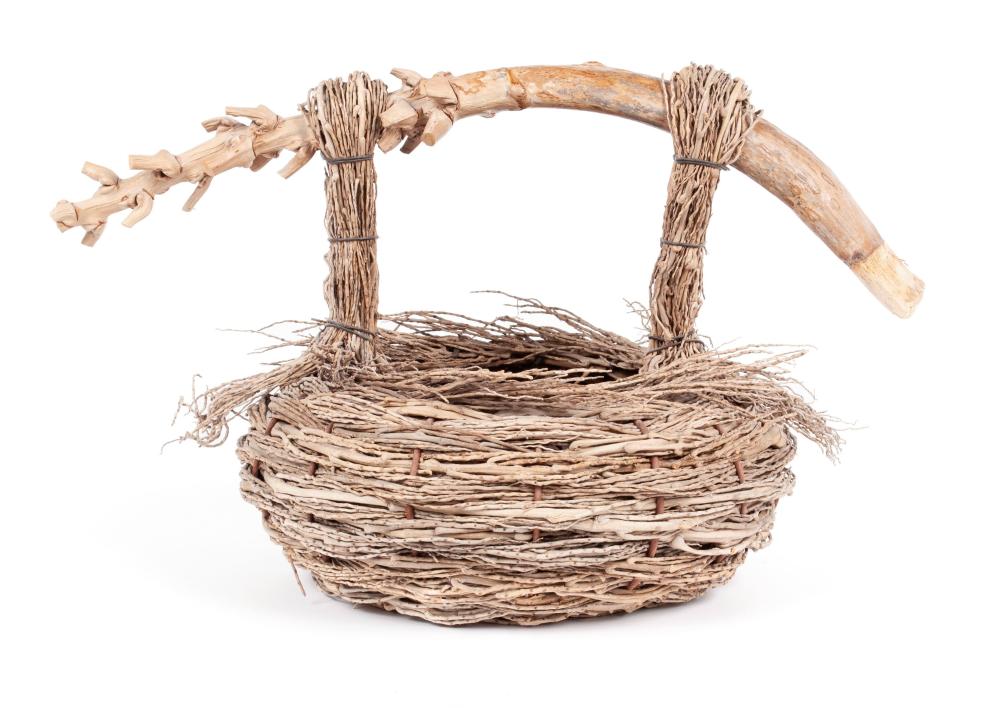 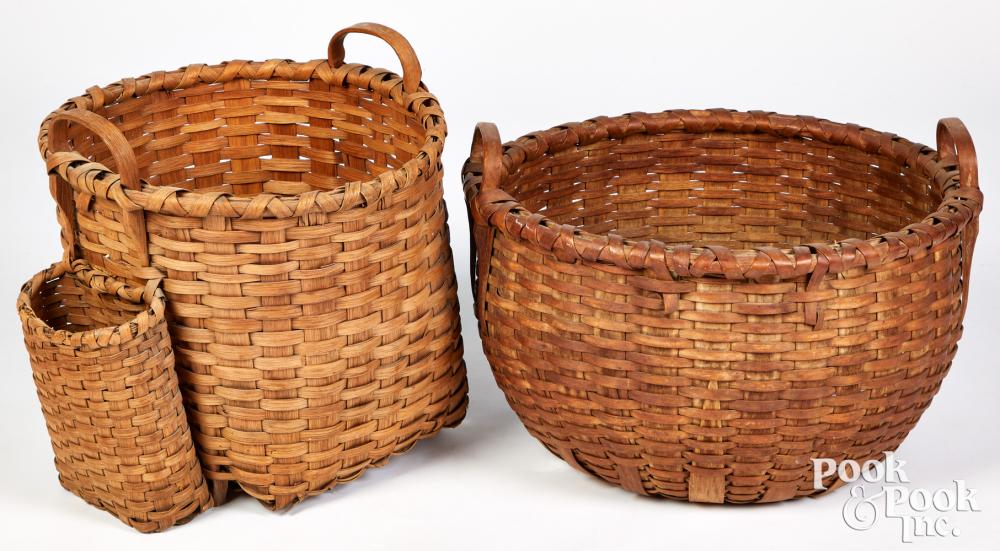 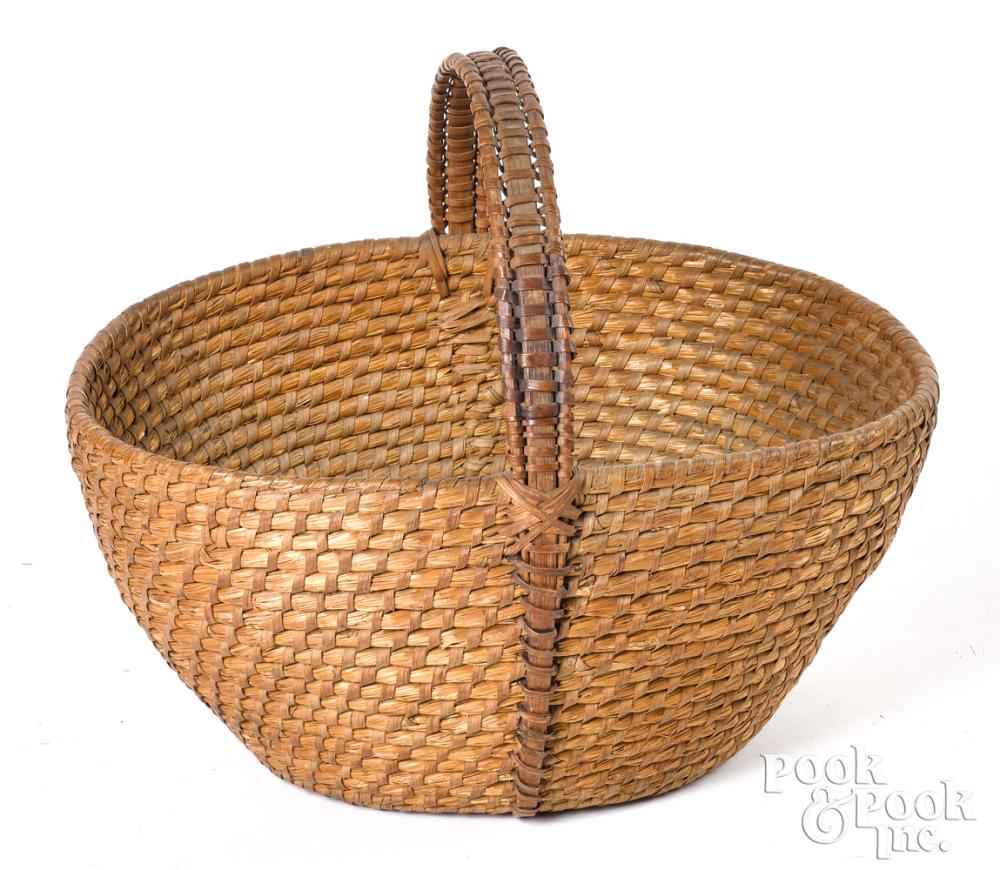 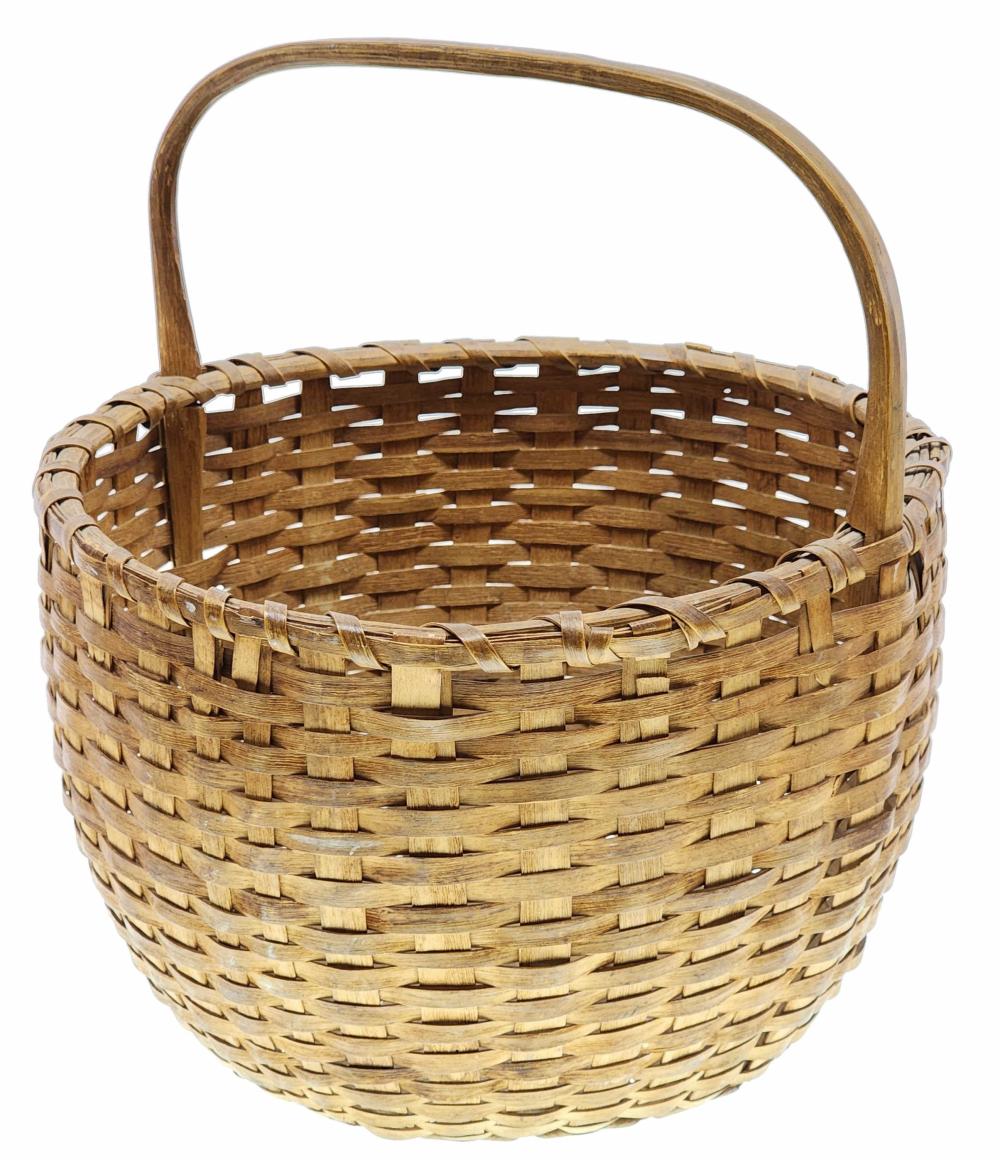 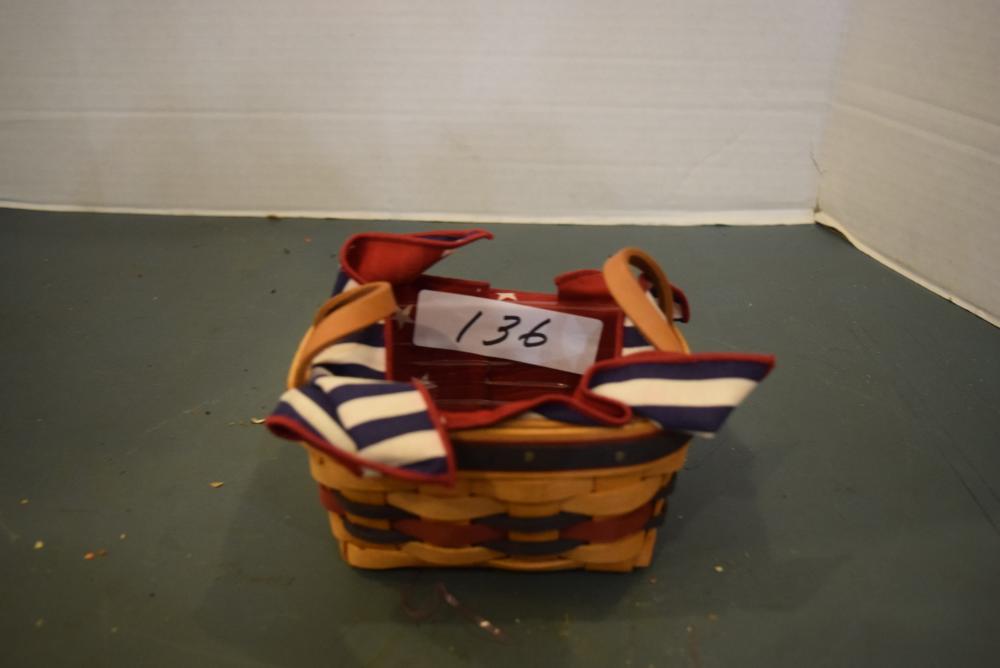 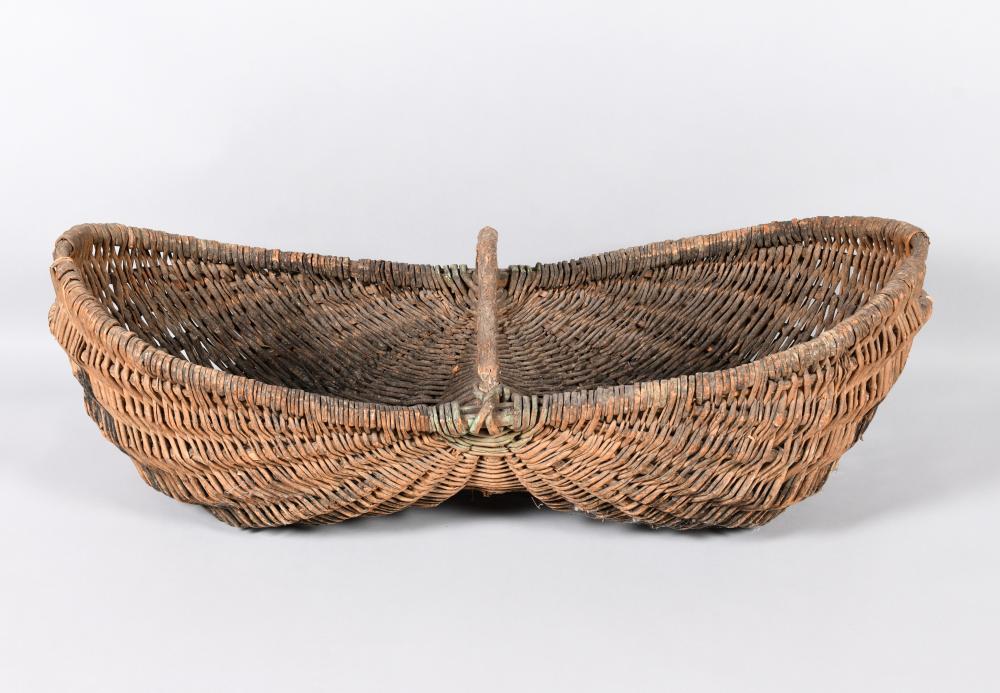 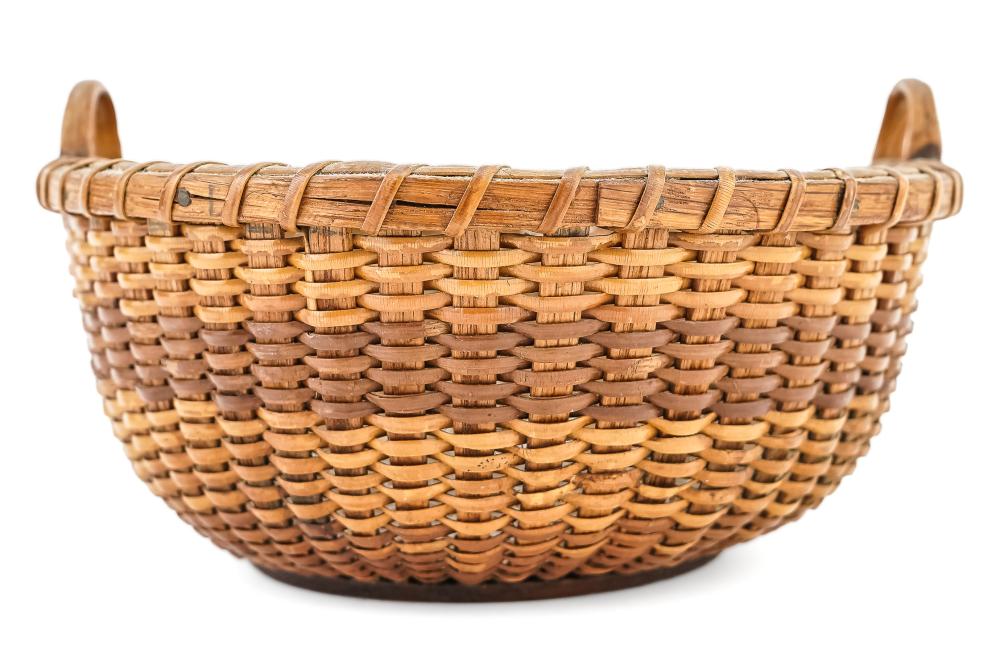 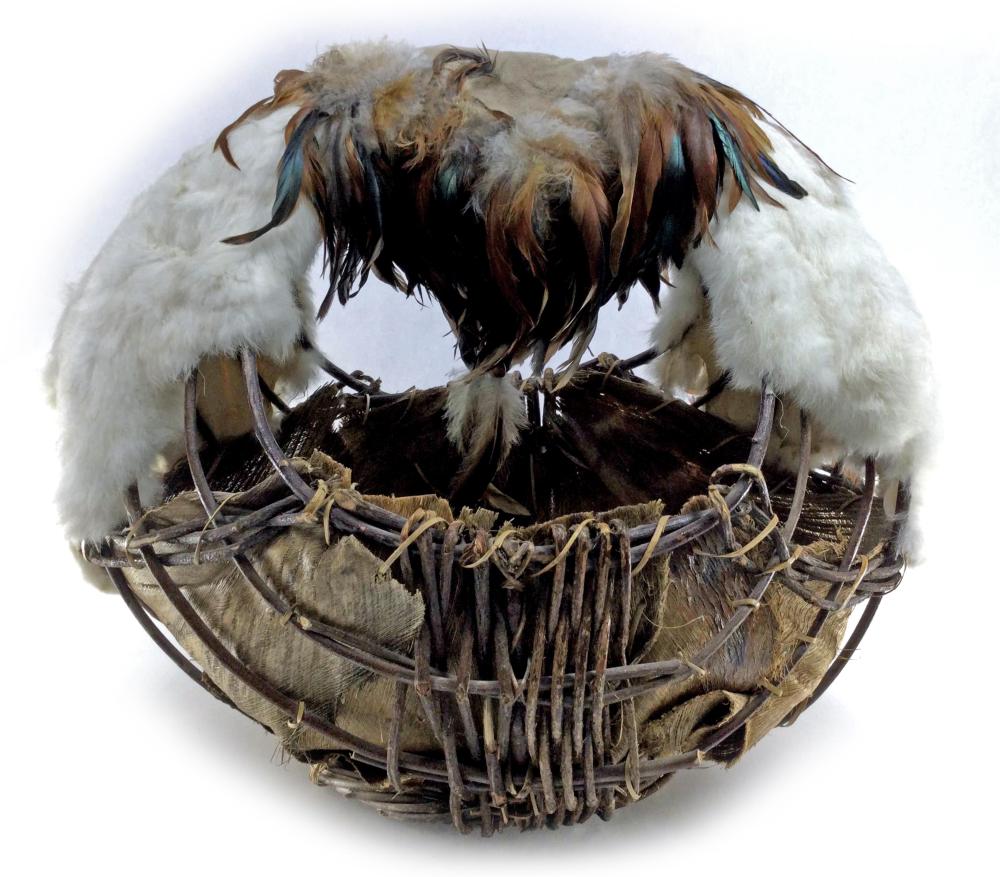 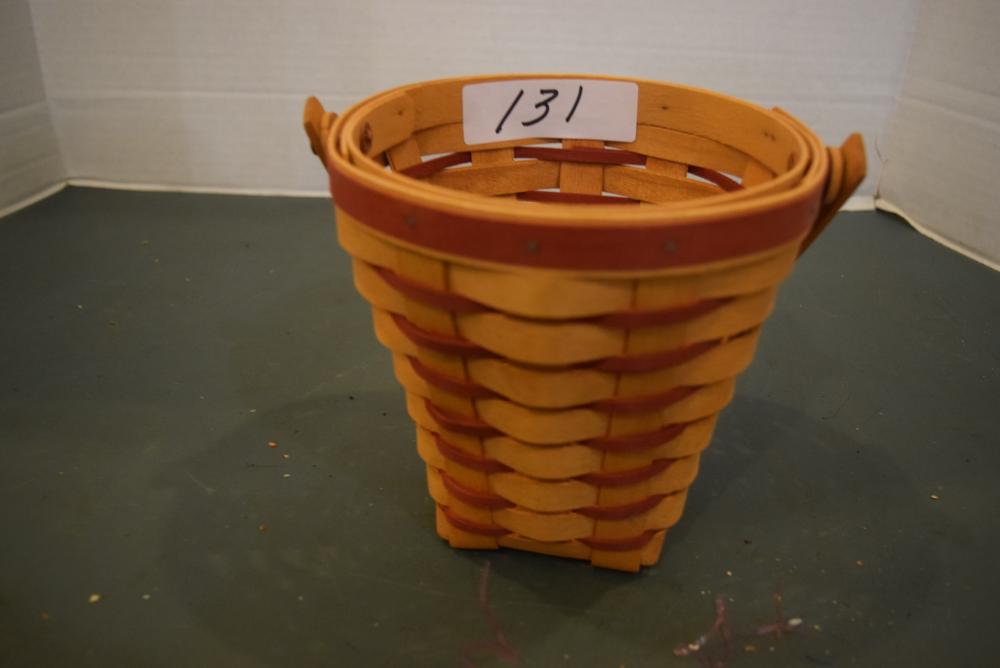