The earliest beds were made of piled straw or other natural materials such as animal skins or palm leaves. Perhaps the first written account of a bed appears in “The Odyssey,” in which Odysseus sleeps on a charpoy, a raised bed of woven rope with a wooden frame. Imagery of beds in art can be dated back to Ancient Greece, where folding beds appear on the famous vase paintings. Ancient Egyptian nobles ascended to their wood and gilt beds via steps.

The 17th century has been referred to as "the century of magnificent beds" because of the extravagant styles used by European royalty. The style “a la duchesse” included a four-poster bed with ornate curtains at the head. As many as 413 beds were inventoried in the palaces of Louis XIV, each one sumptuous, some embroidered with pearls. The "bed of justice" custom was born during this time, credited to Louis XI. The custom was that the King of France would recline on this sumptuous bed while present in parliament with the princes seated, great officials standing, and lesser officials kneeling.

Over the course of centuries, there have been several notable beds that have deviated from norms of the time. Made circa 1580, the Great Bed of Ware is one of the largest beds in the world at 10.7 feet wide and 11.1 feet long. It can be seen in the Victoria and Albert Museum in London. Around 1865, a convertible bed in the form of an upright piano was made available, providing home entertainment while also saving space. Today, bed sizes vary in material and size, from the smallest cot mattresses to the largest King mattresses with variations such as water beds and murphy beds. 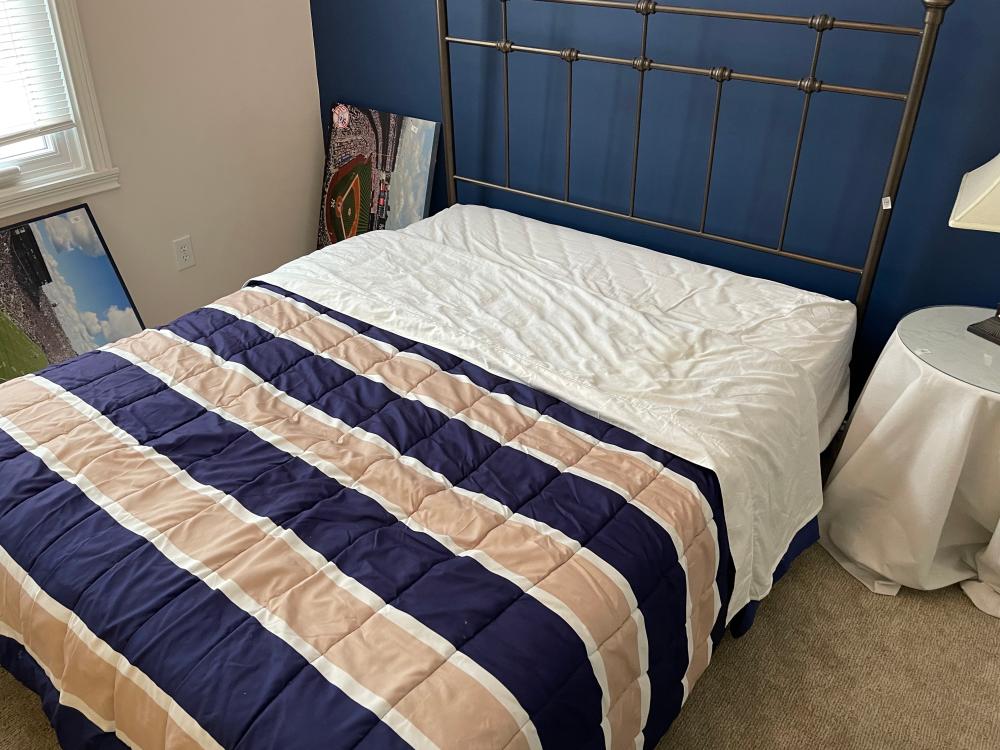 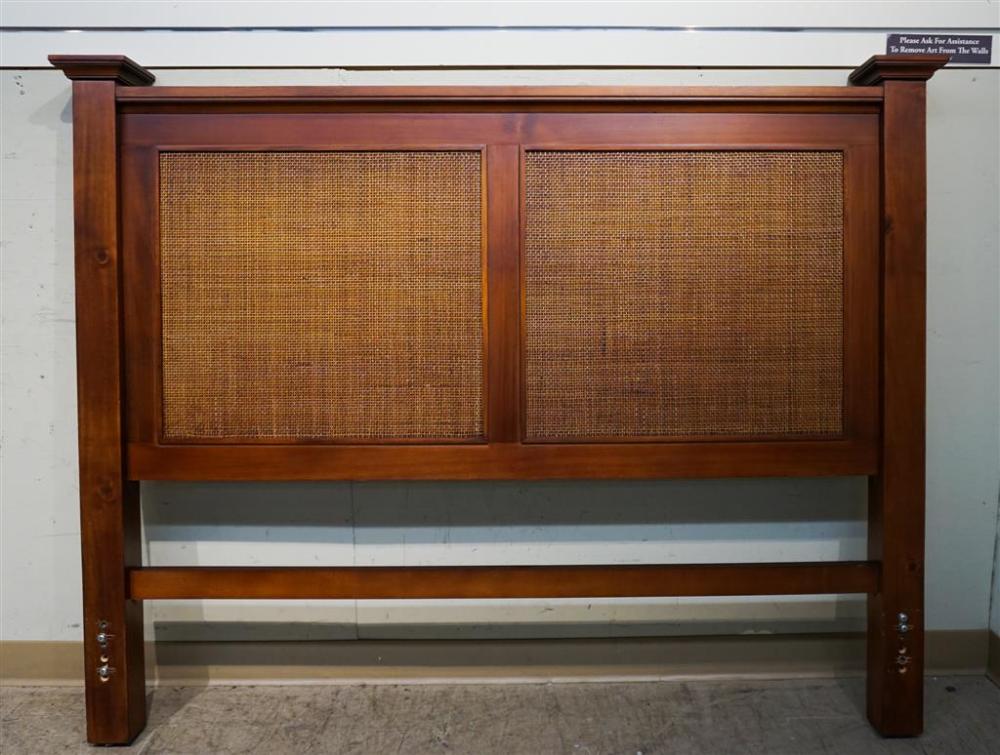 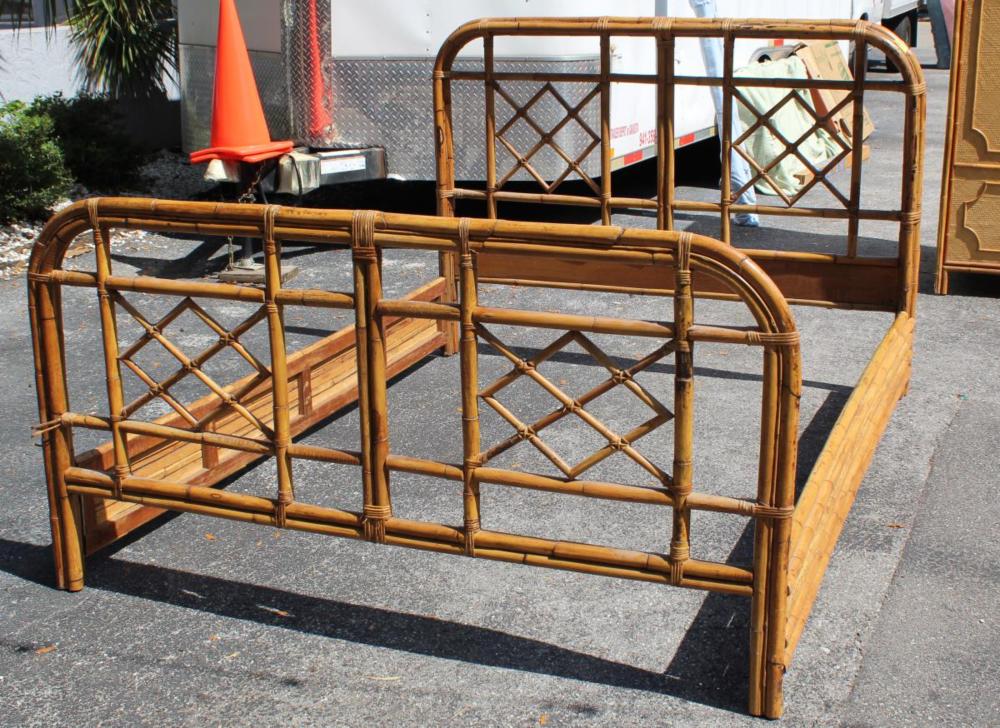 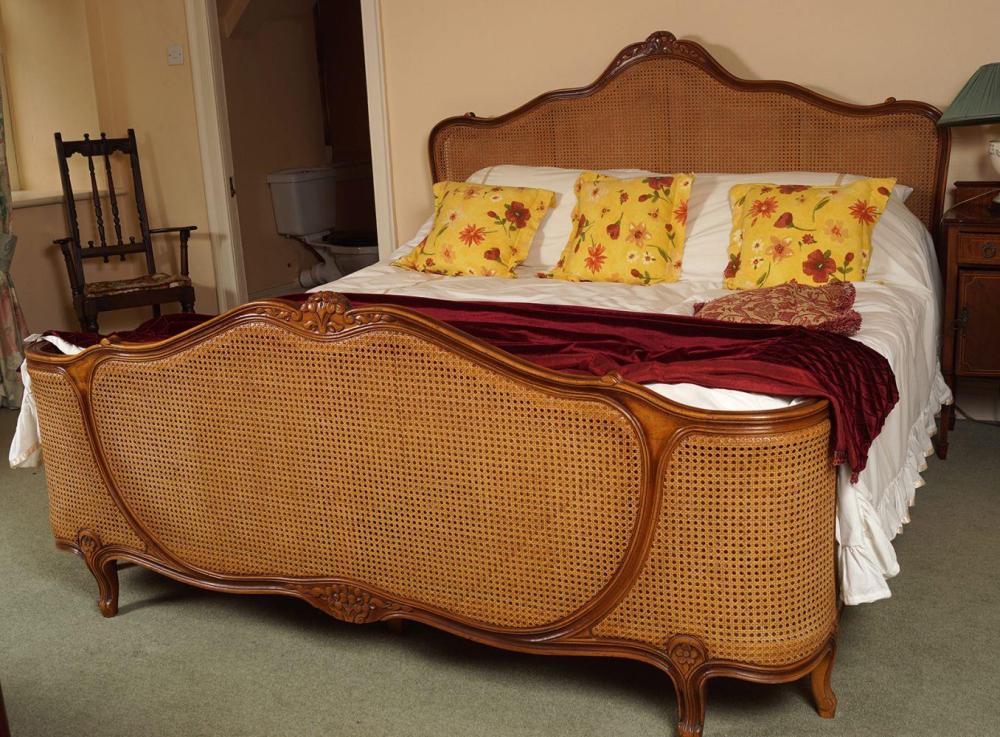 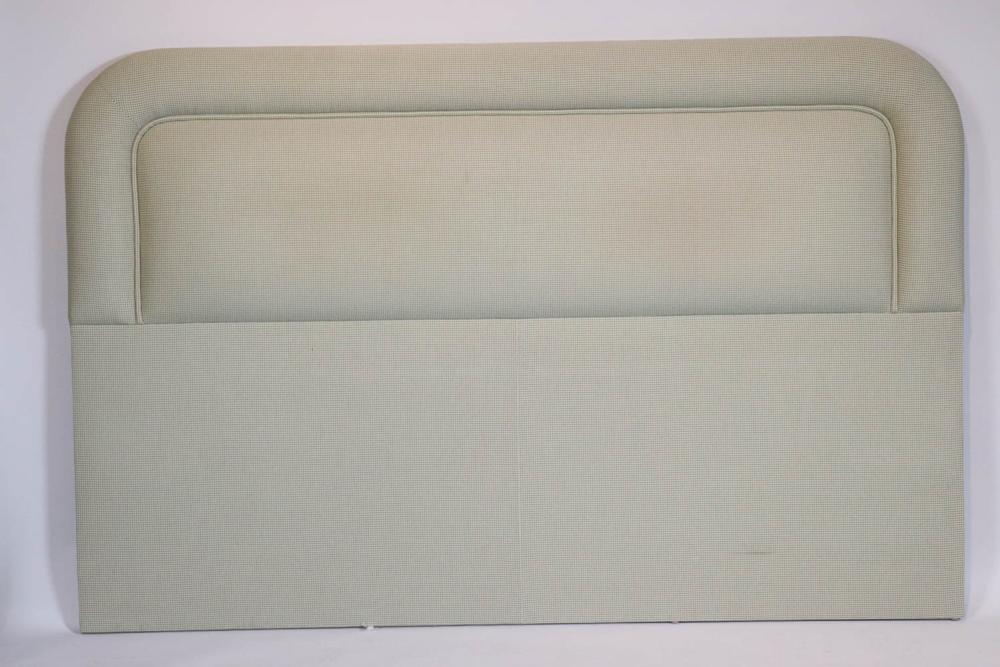 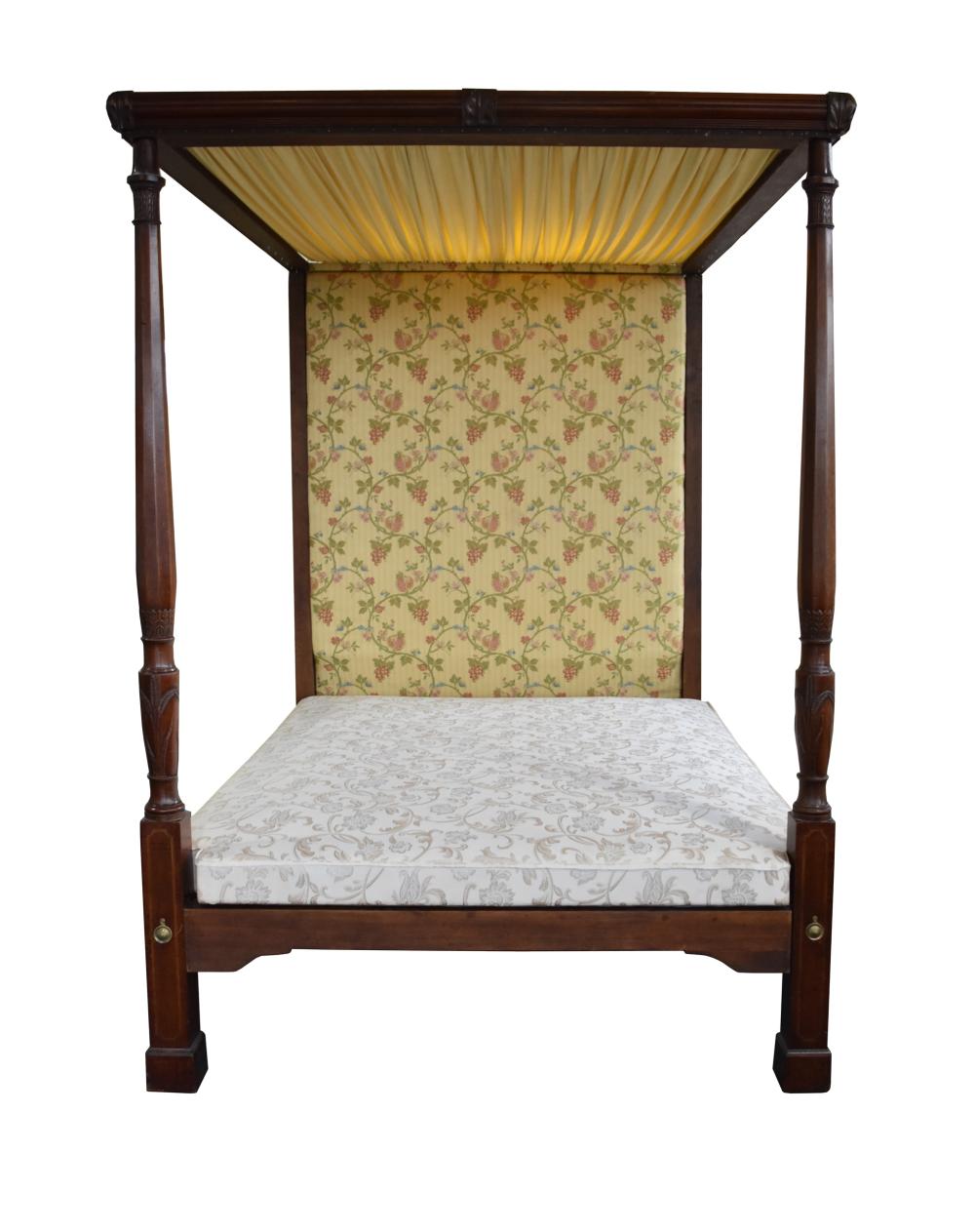 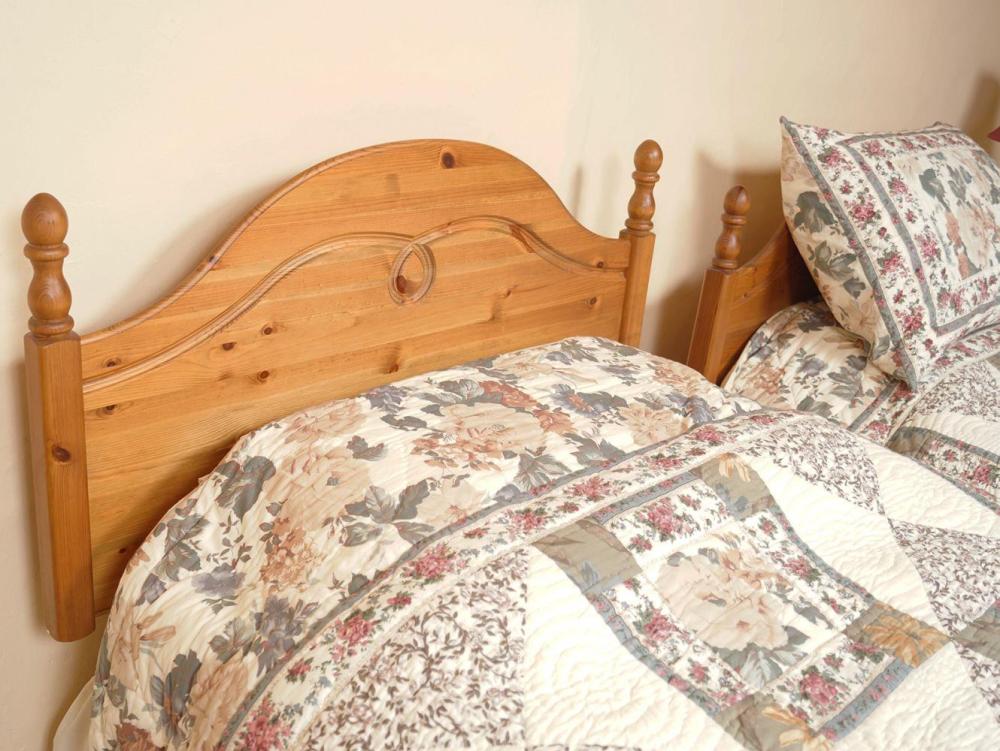 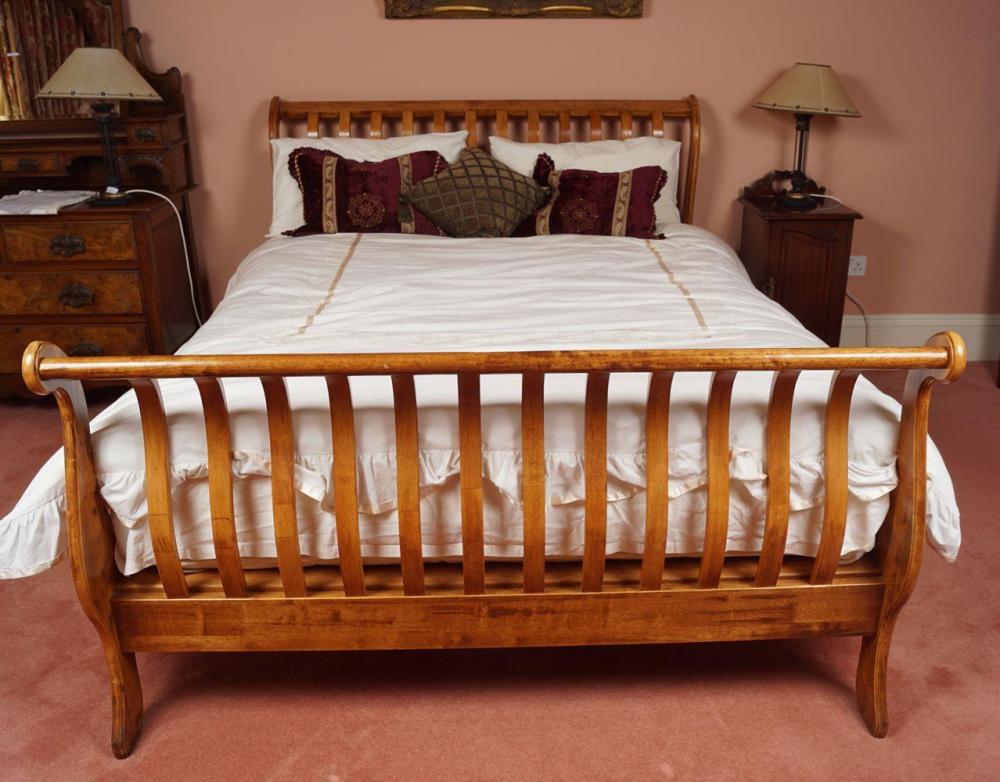 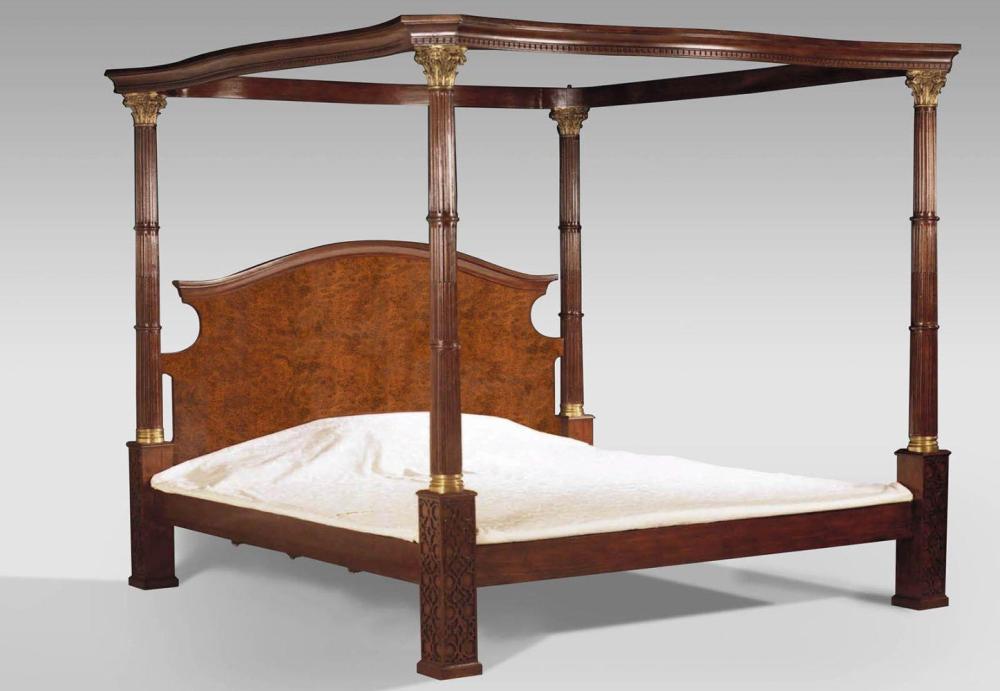 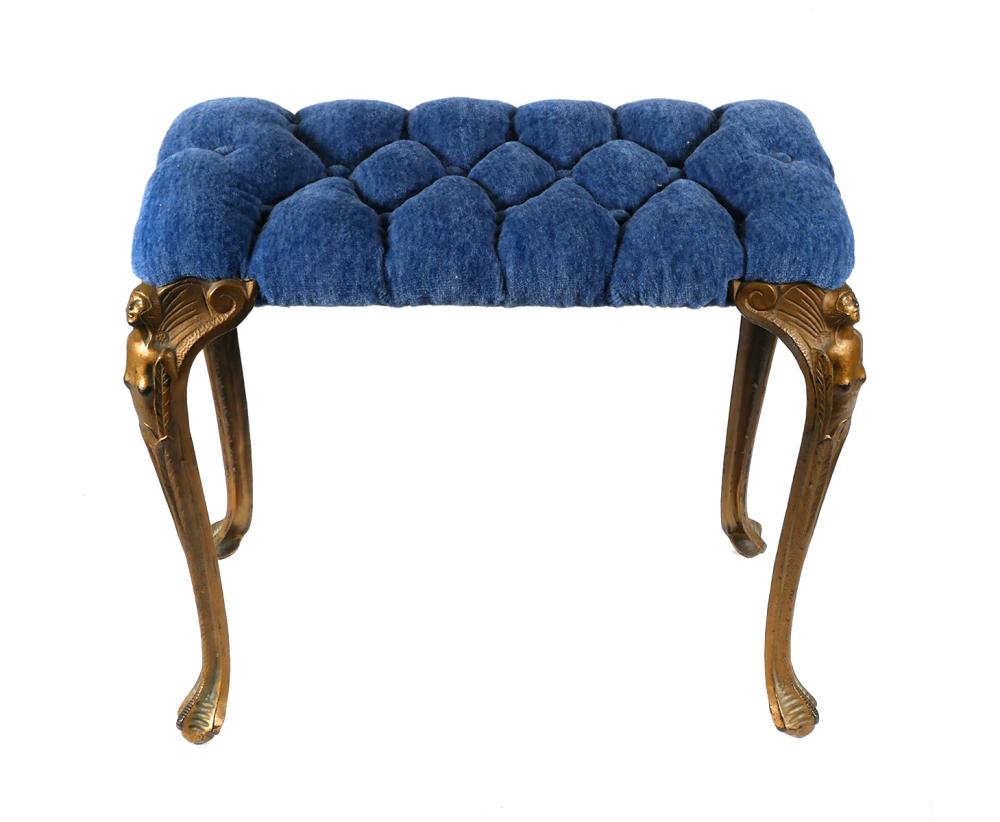 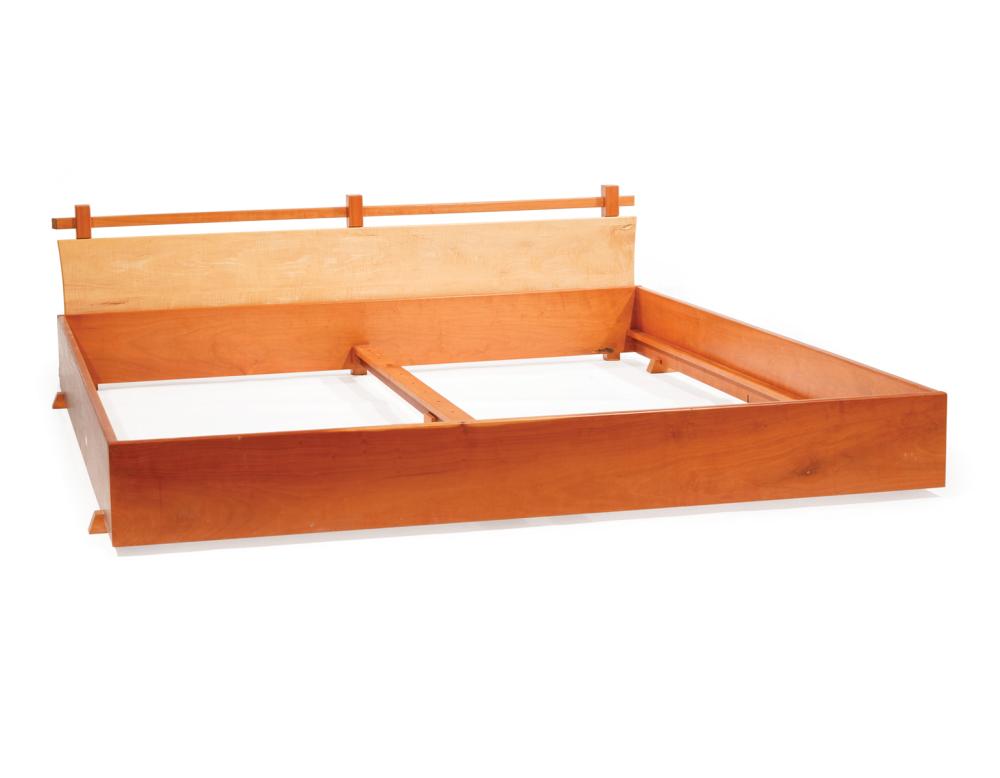 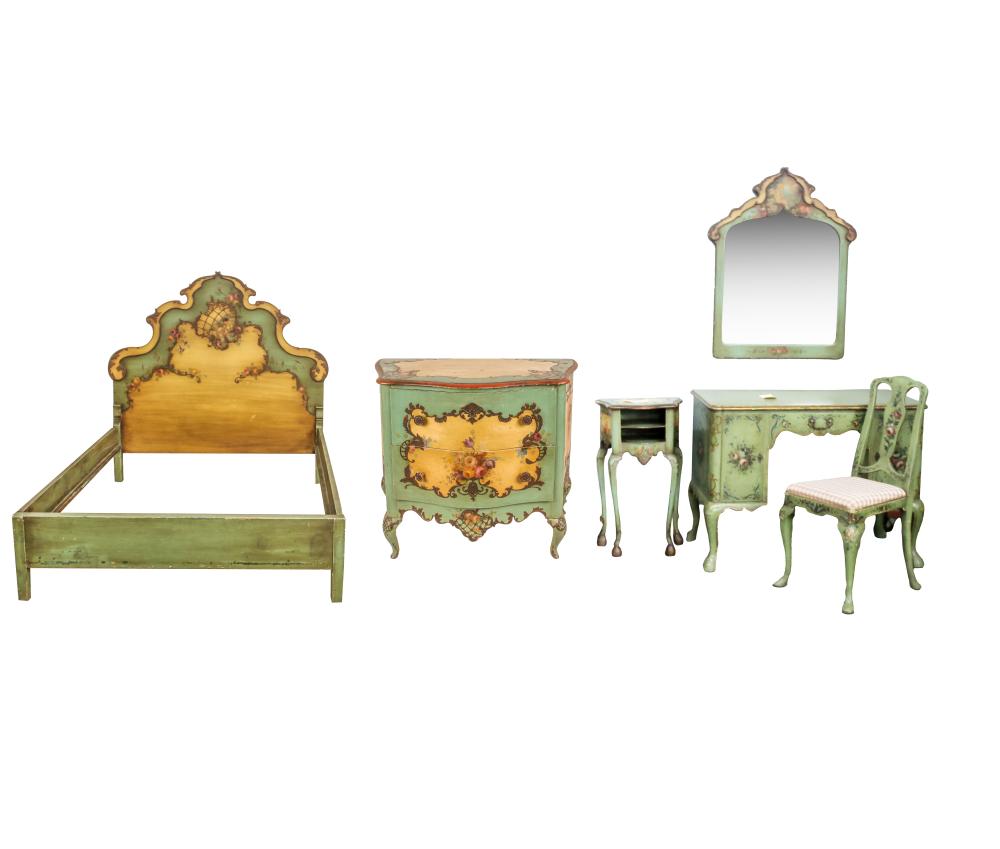 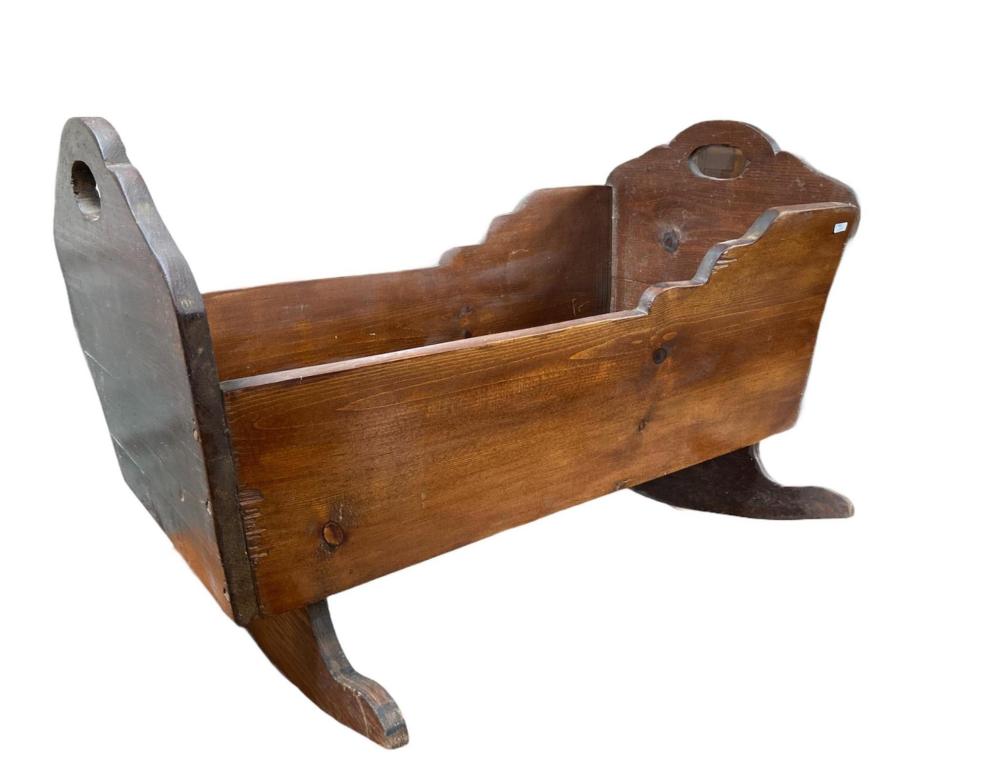 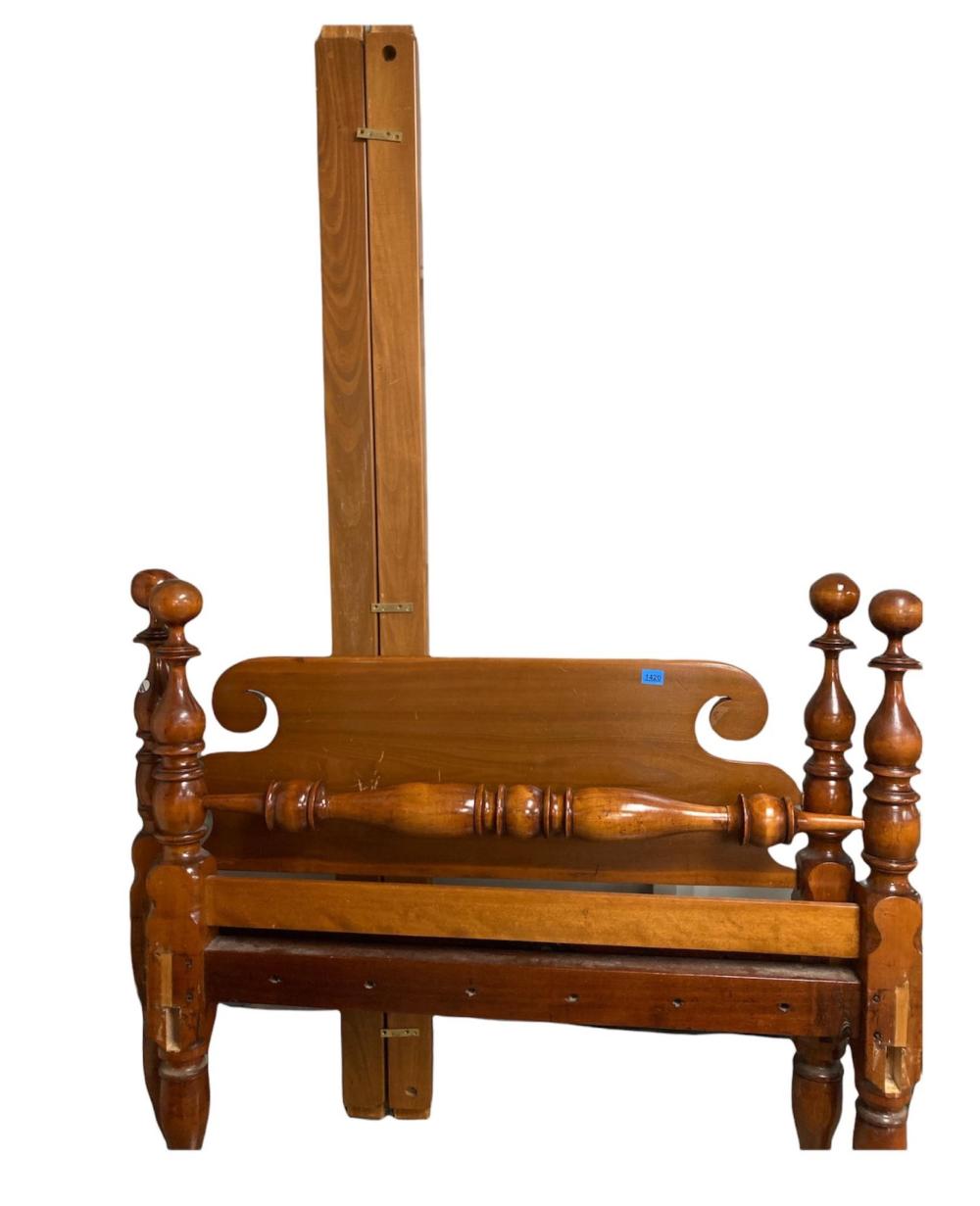 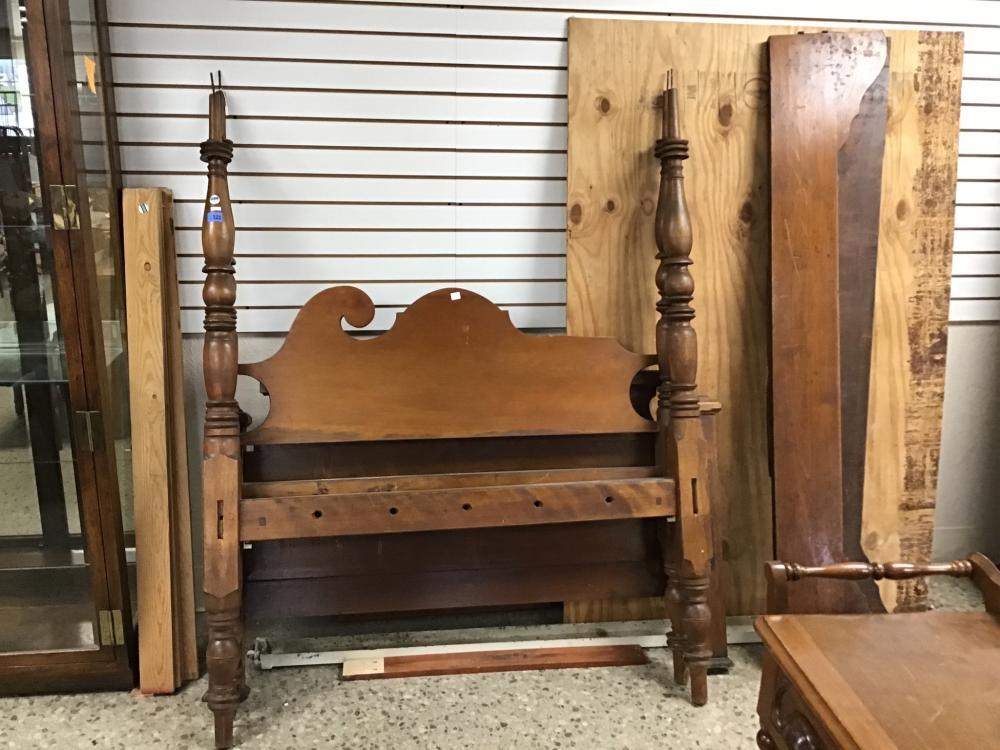 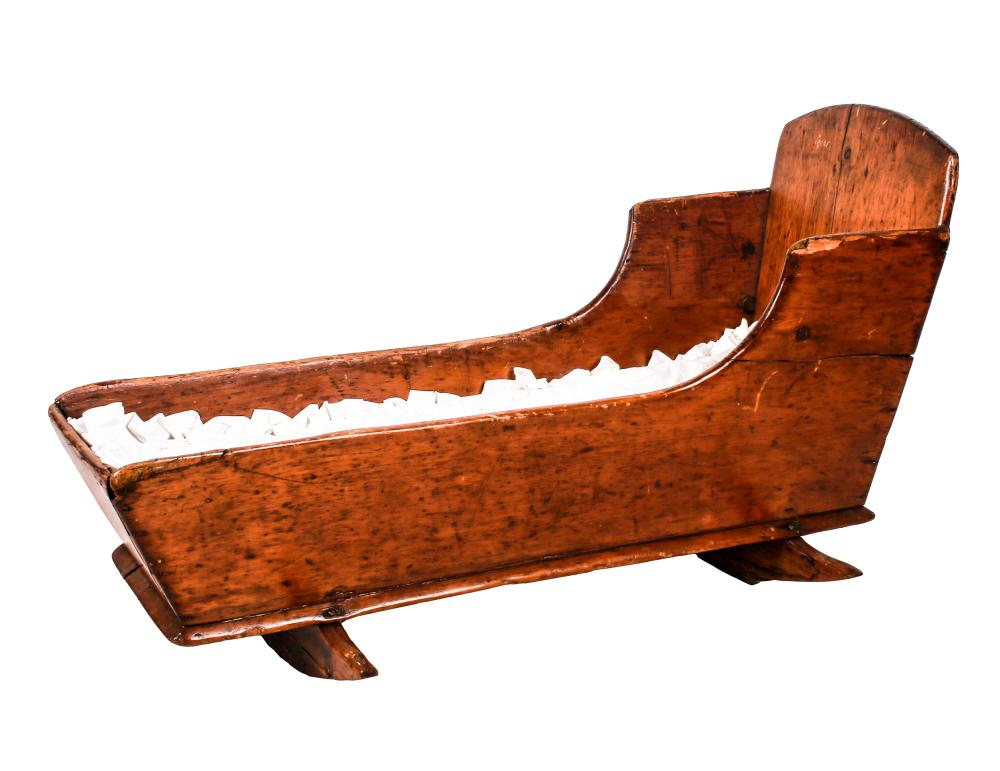 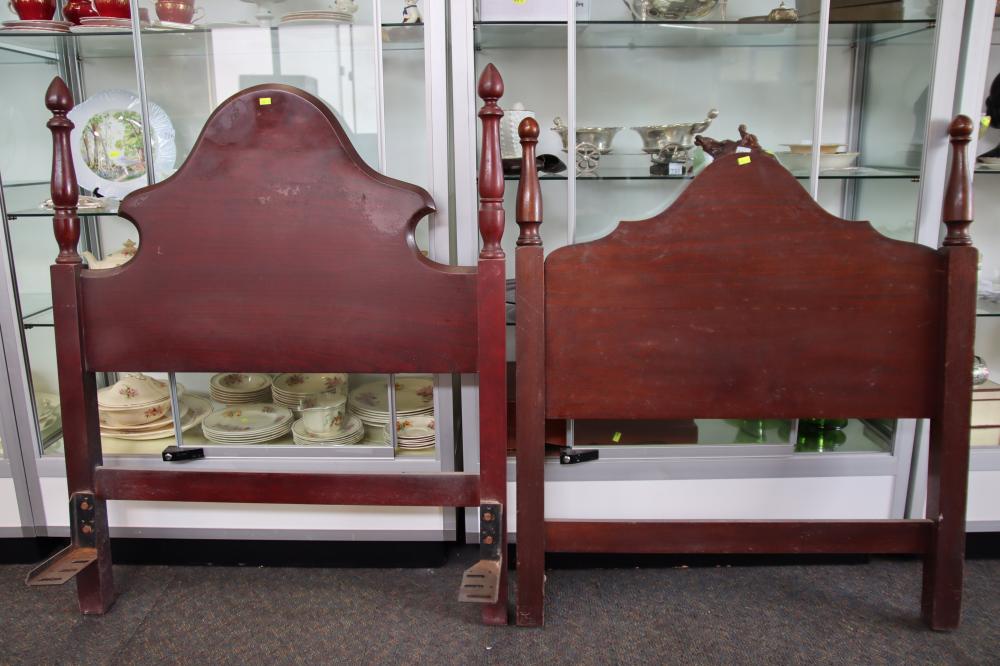 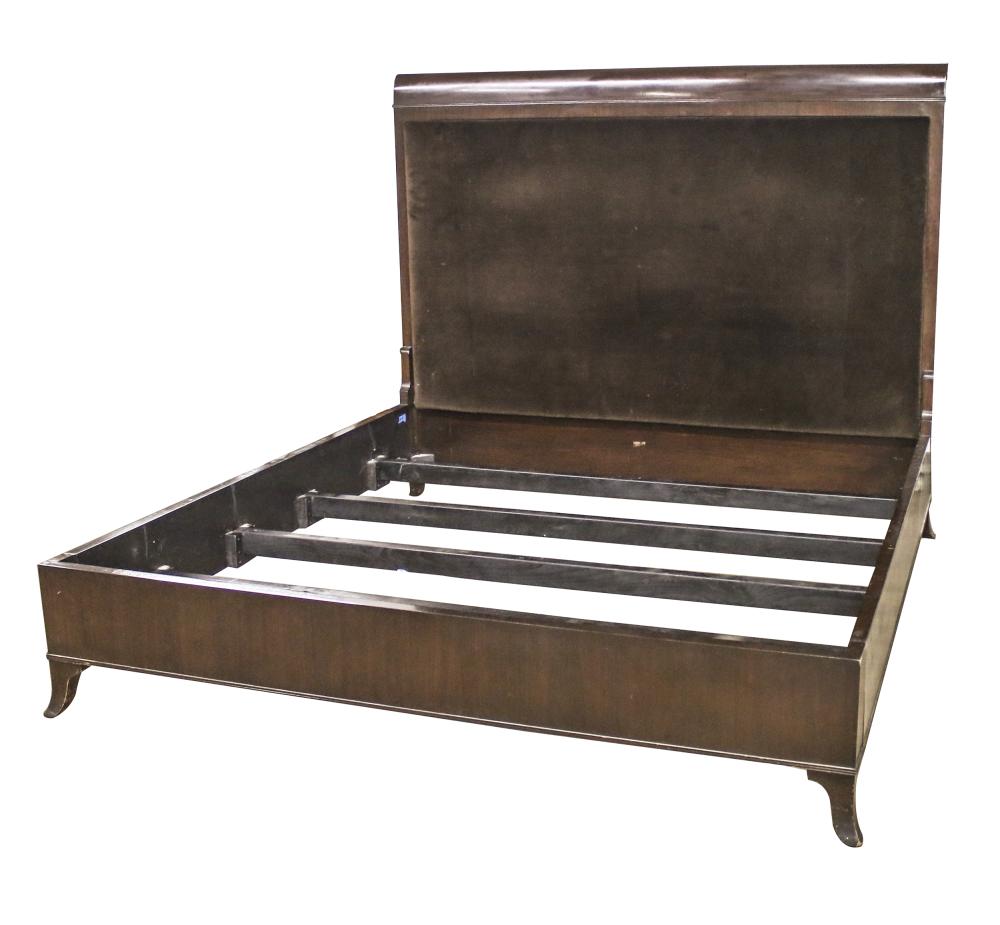 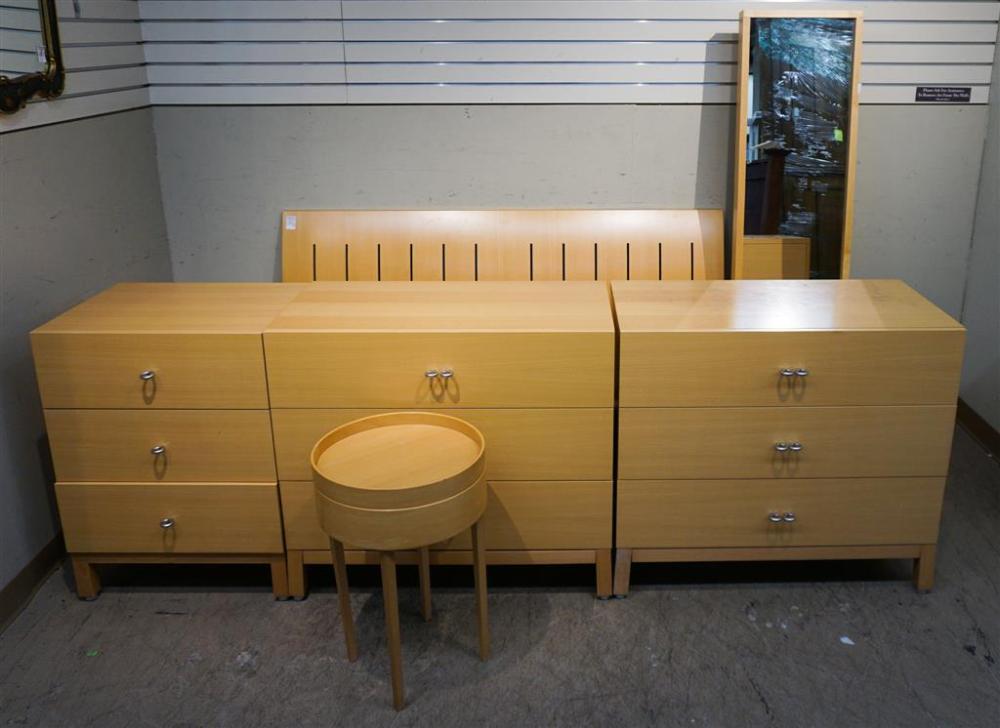 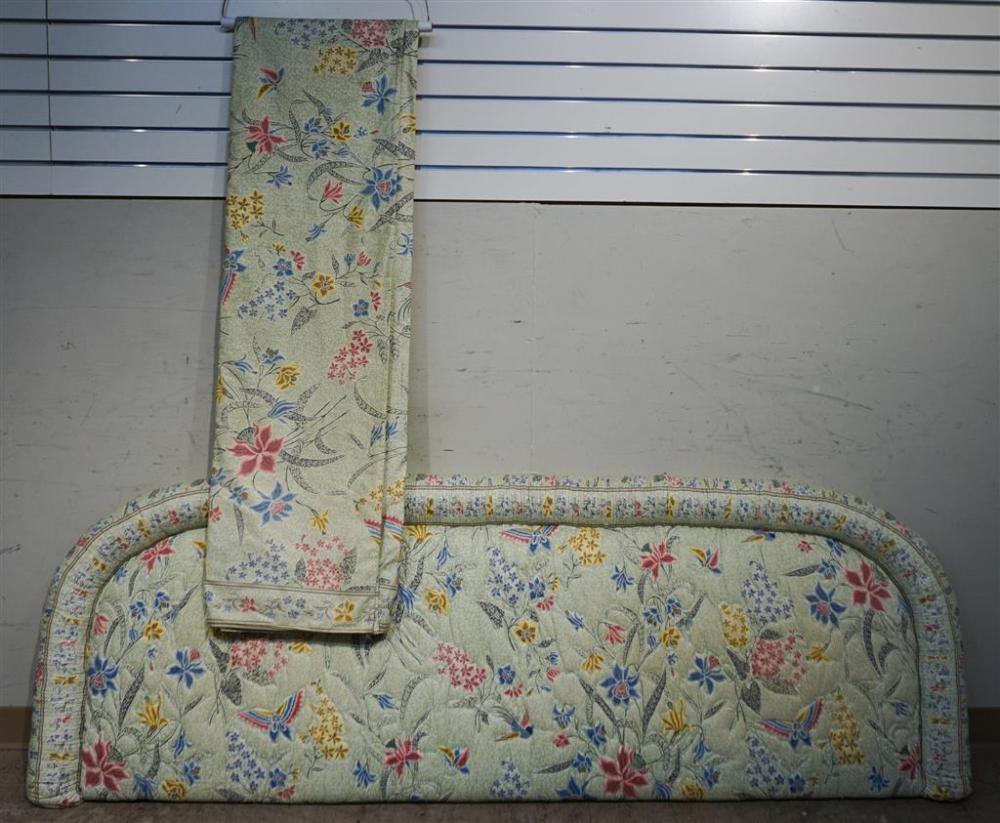 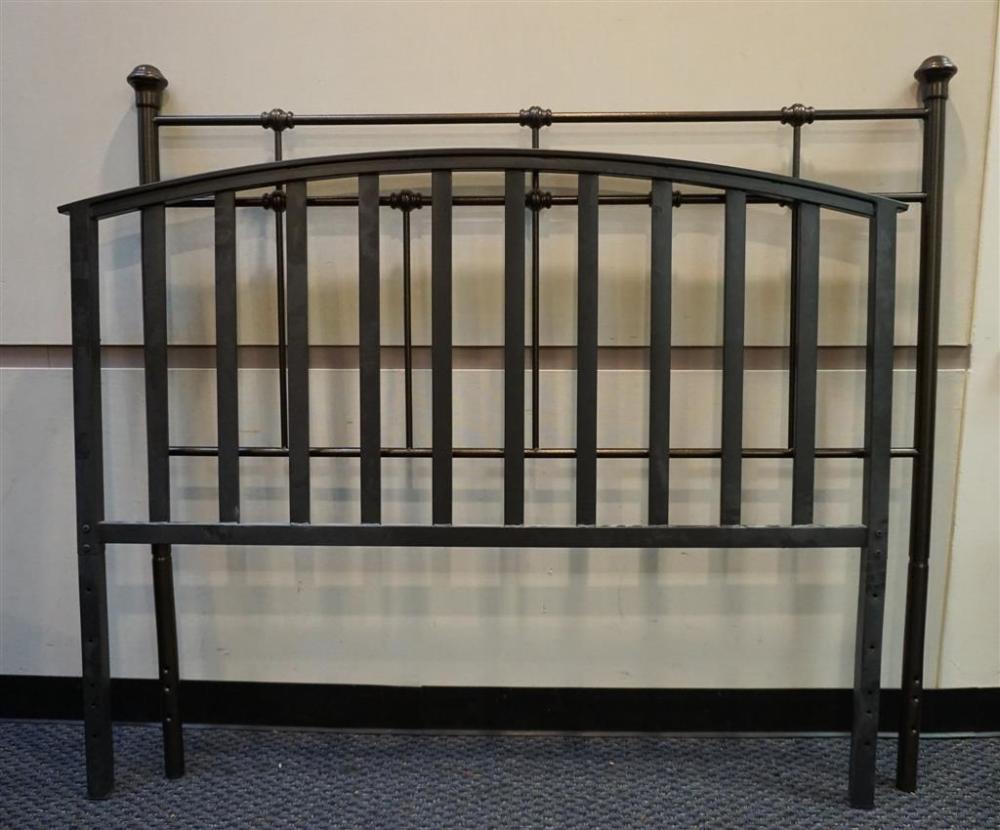 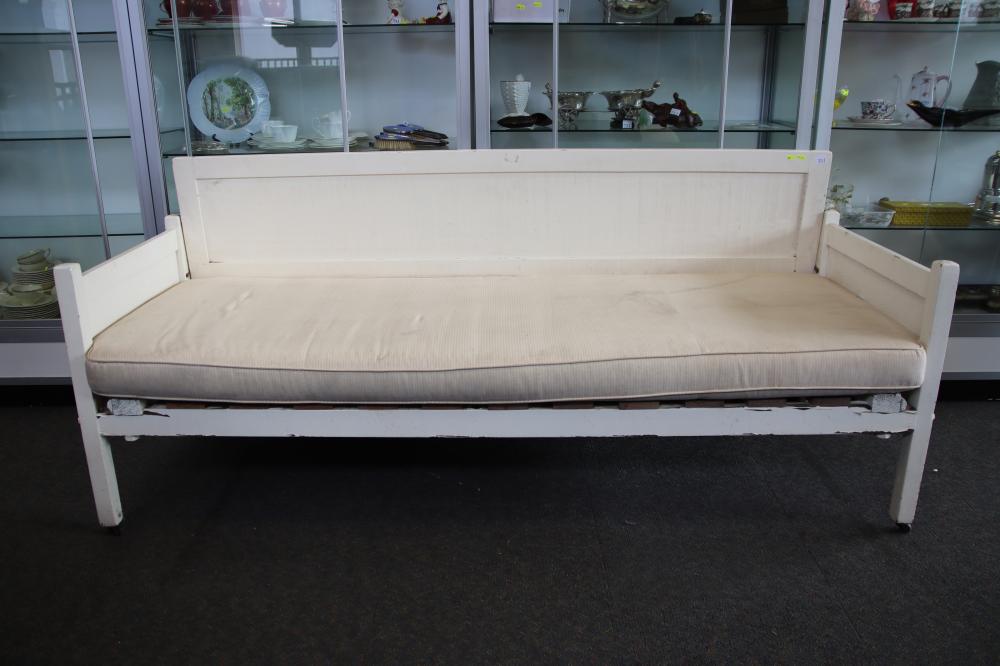 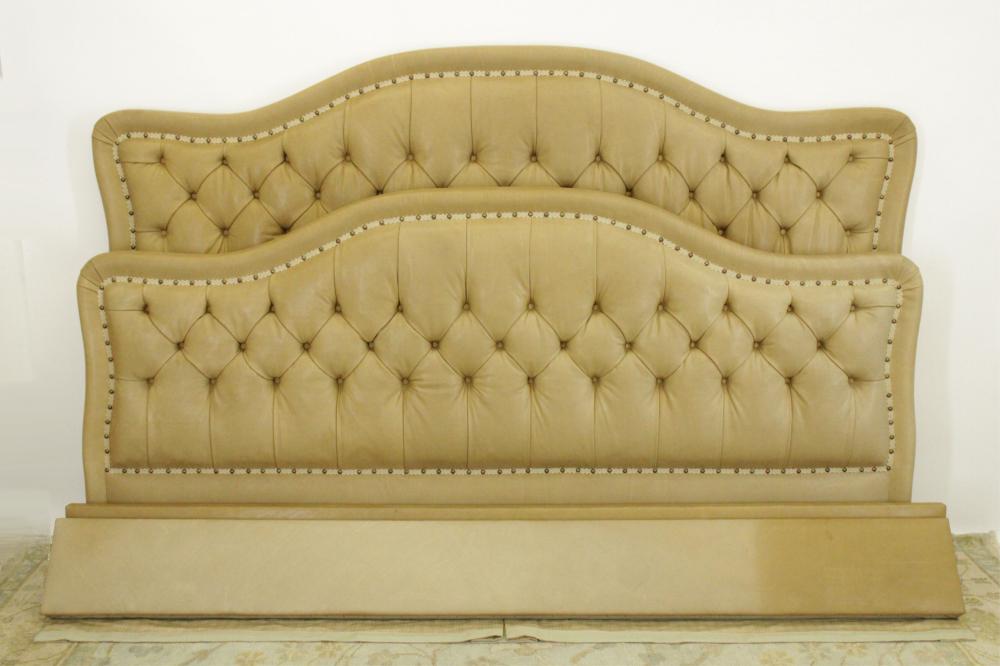