The origin of the belt dates back to prehistoric times when they were fashioned from softened tree bark, though the earliest true belts stem from the Bronze Age. After the advent of chemical preservation ushered in the leather belt, they were commonly used to hold tools for daily work.

The belt's influence on Western fashion can be traced to the Roman Empire, when gladiators employed belts not only to hold weapons, but as a decorative flourish. Roman rulers donned gold strips of fabric to keep their togas and red shoulder sashes in place.

Belts were worn almost exclusively by men until the turn of the twentieth century, when women adopted them as accessories of choice. Since then, belts have remained a constant for style and function.

For women, there are simple leather straps such as those produced by Valentino, which are ideal for cinching around sweaters, tops or hip-hugging jeans. Bejeweled numbers like Lanvin's rhinestone-encrusted tassel belt add a dash of sparkle to outfits. Many men appreciate sturdy pieces such as Italian-made vintage belts by Diesel in handsomely weathered leather or Western-inspired cowboy-worthy lengths with large buckles. No matter one's personal preference, auctions abound with belts old and new. 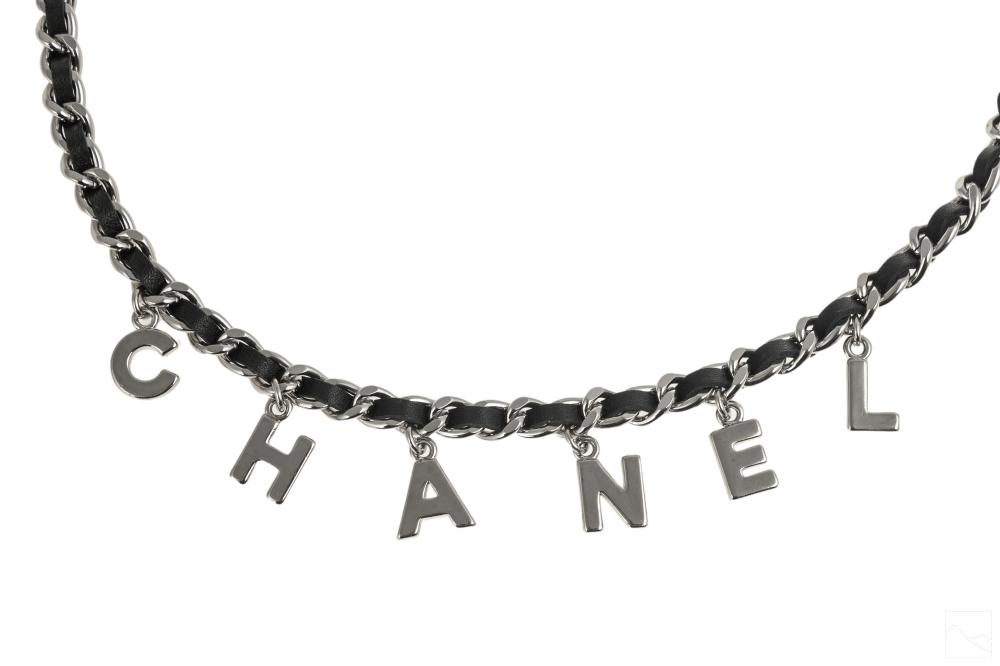 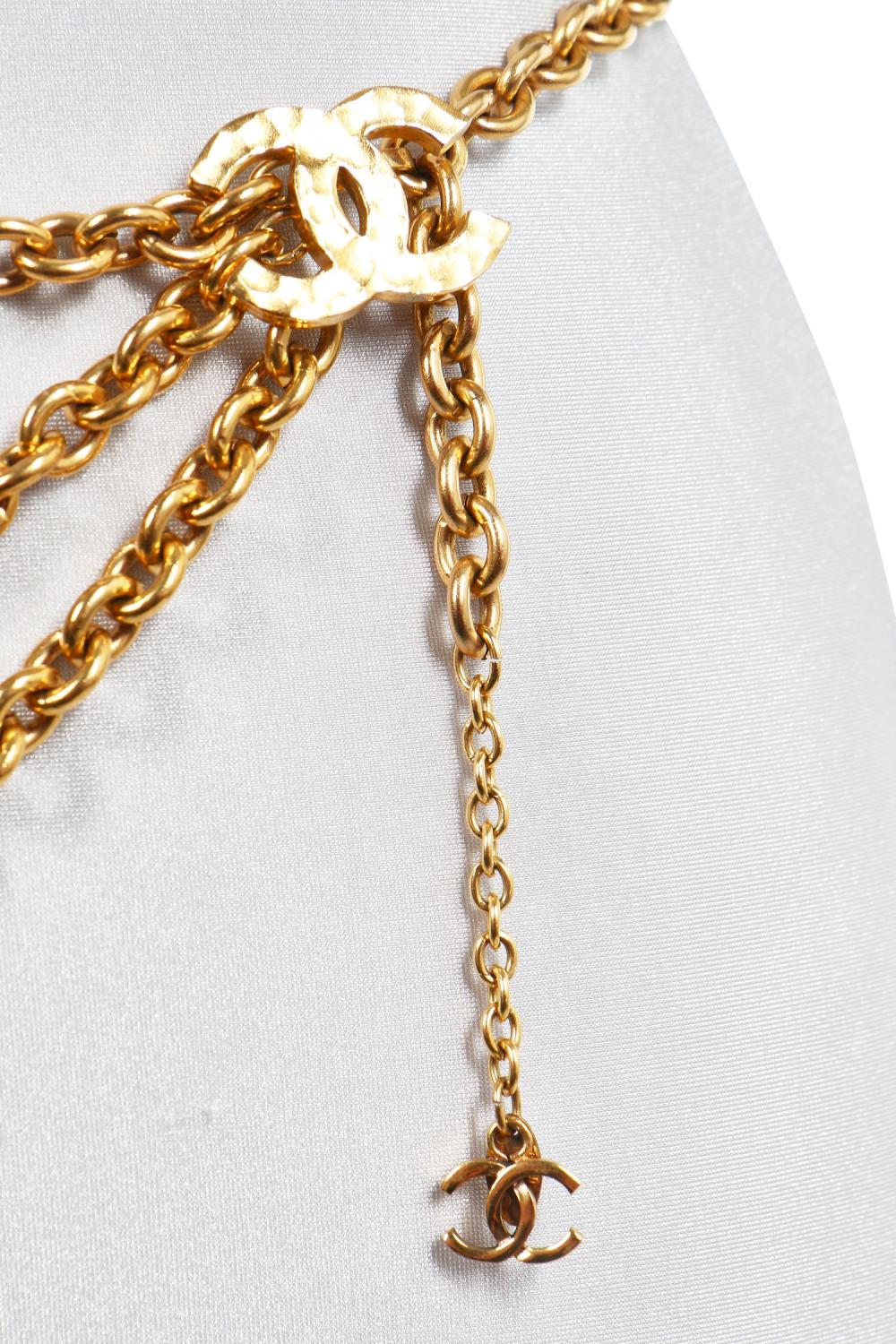 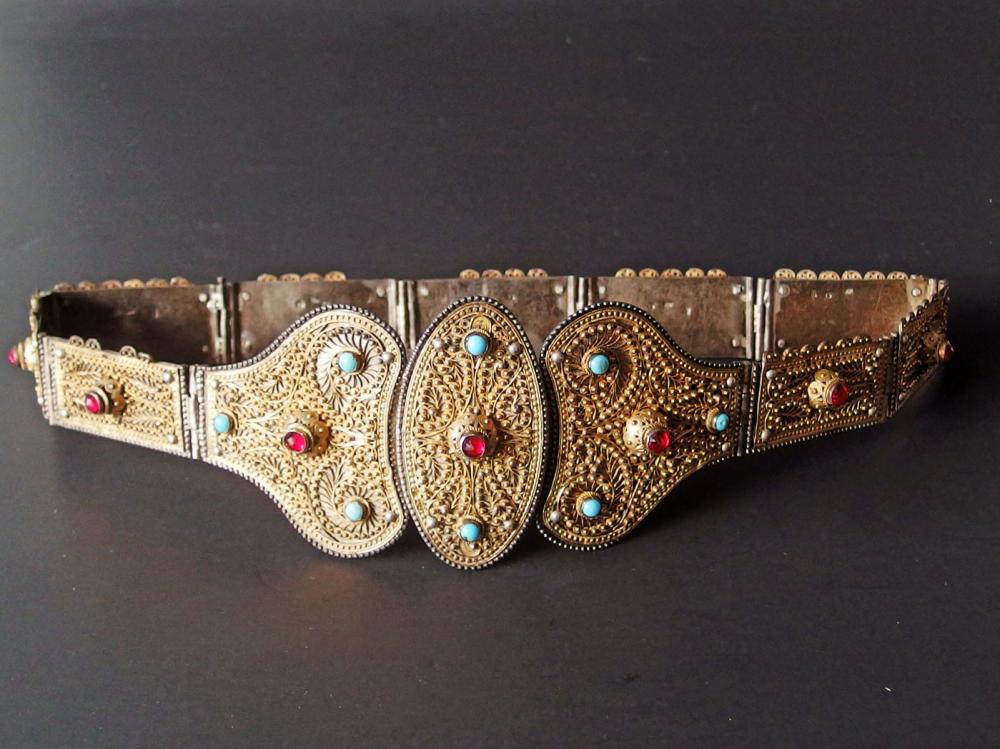 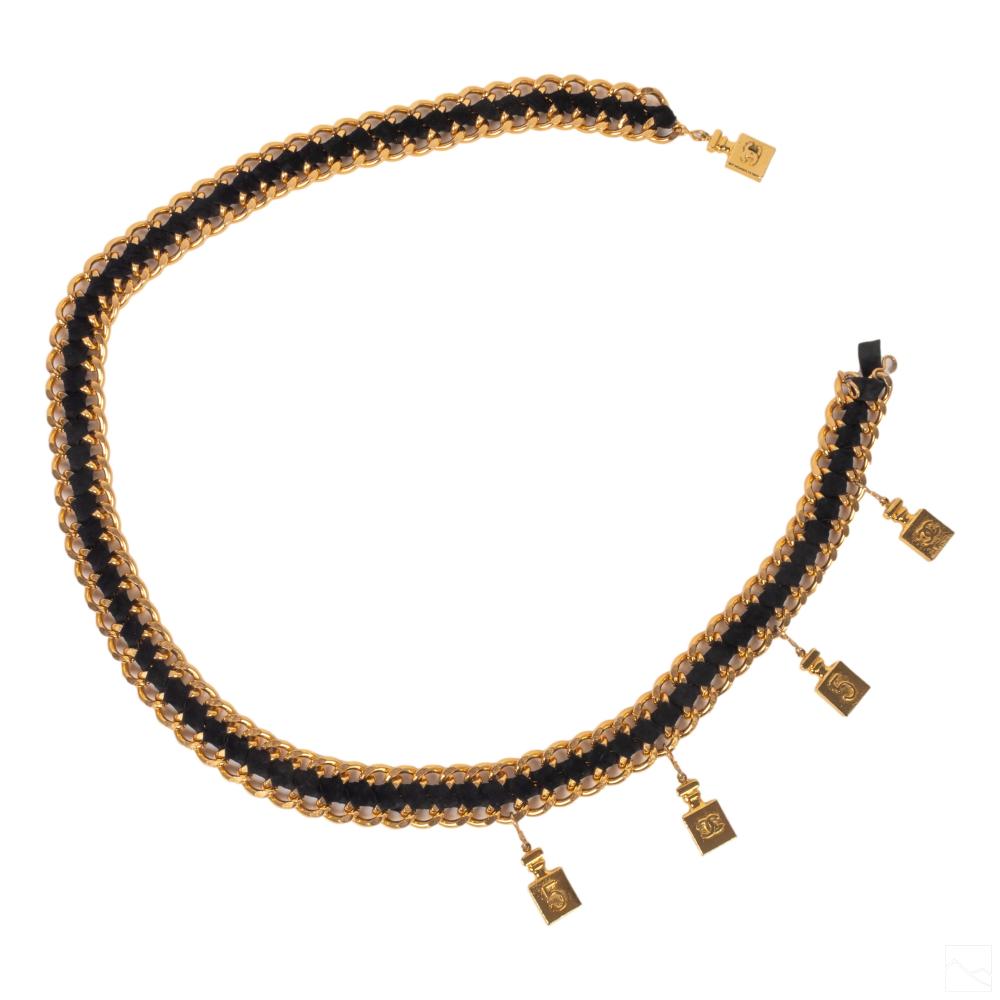 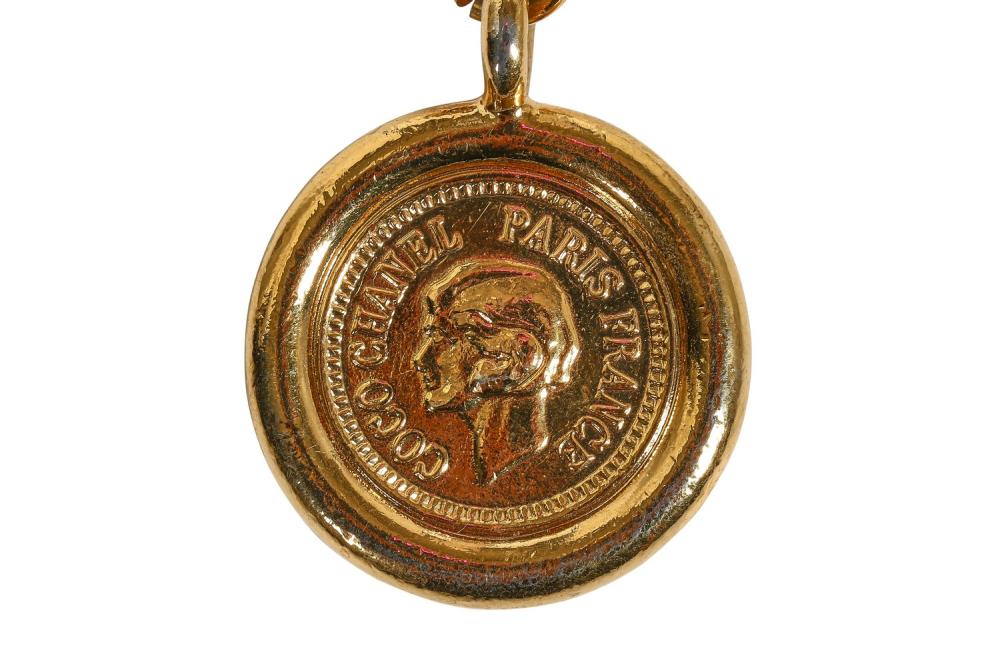 A Chanel chunky gilt chain belt woven with leather, circa 1987, 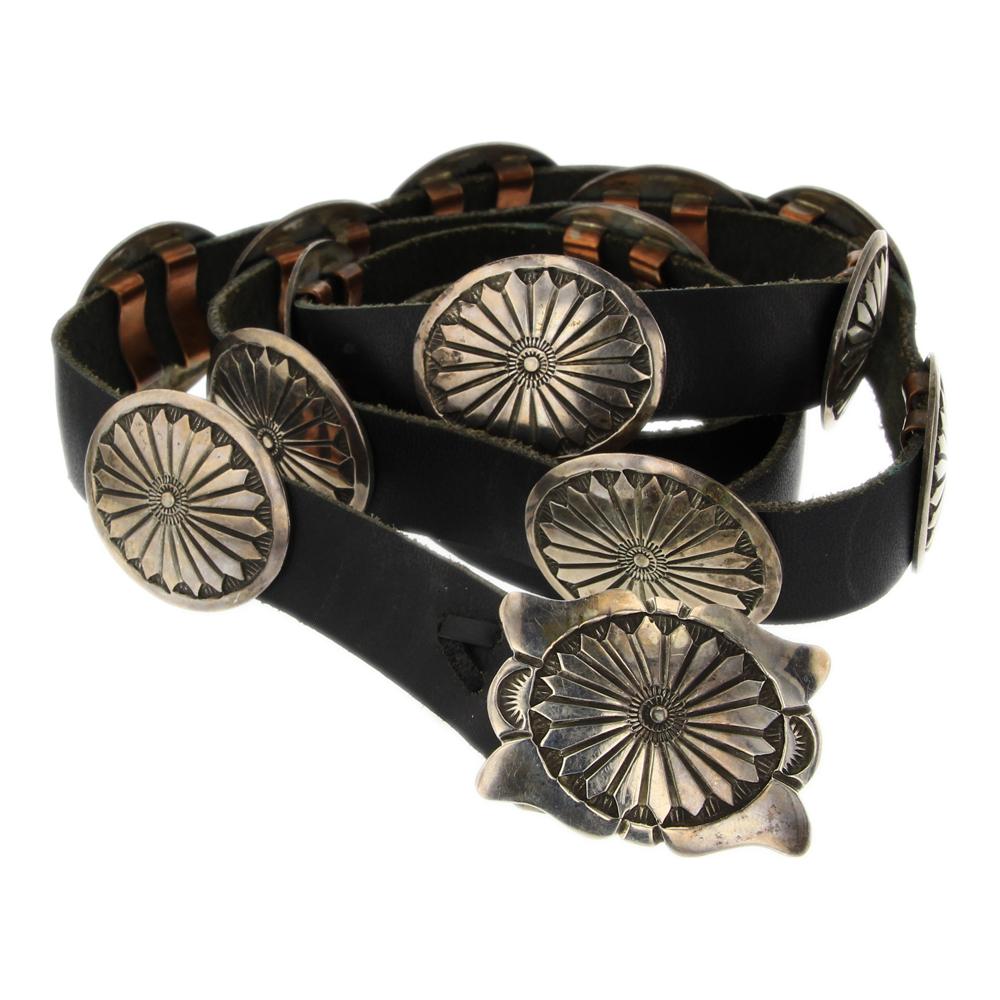 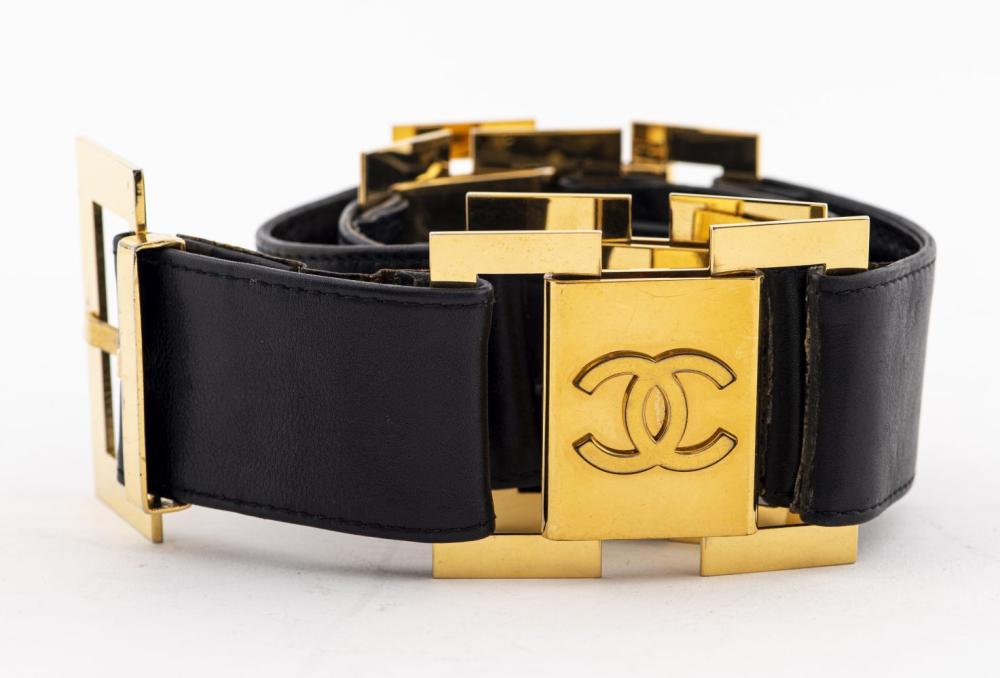 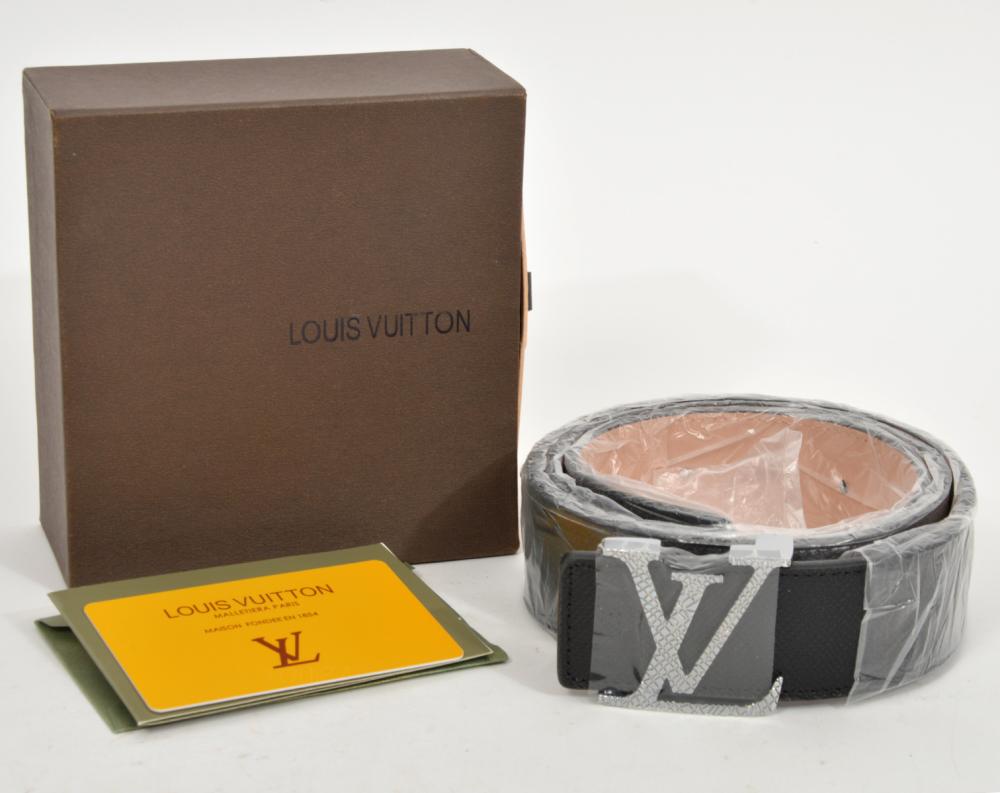 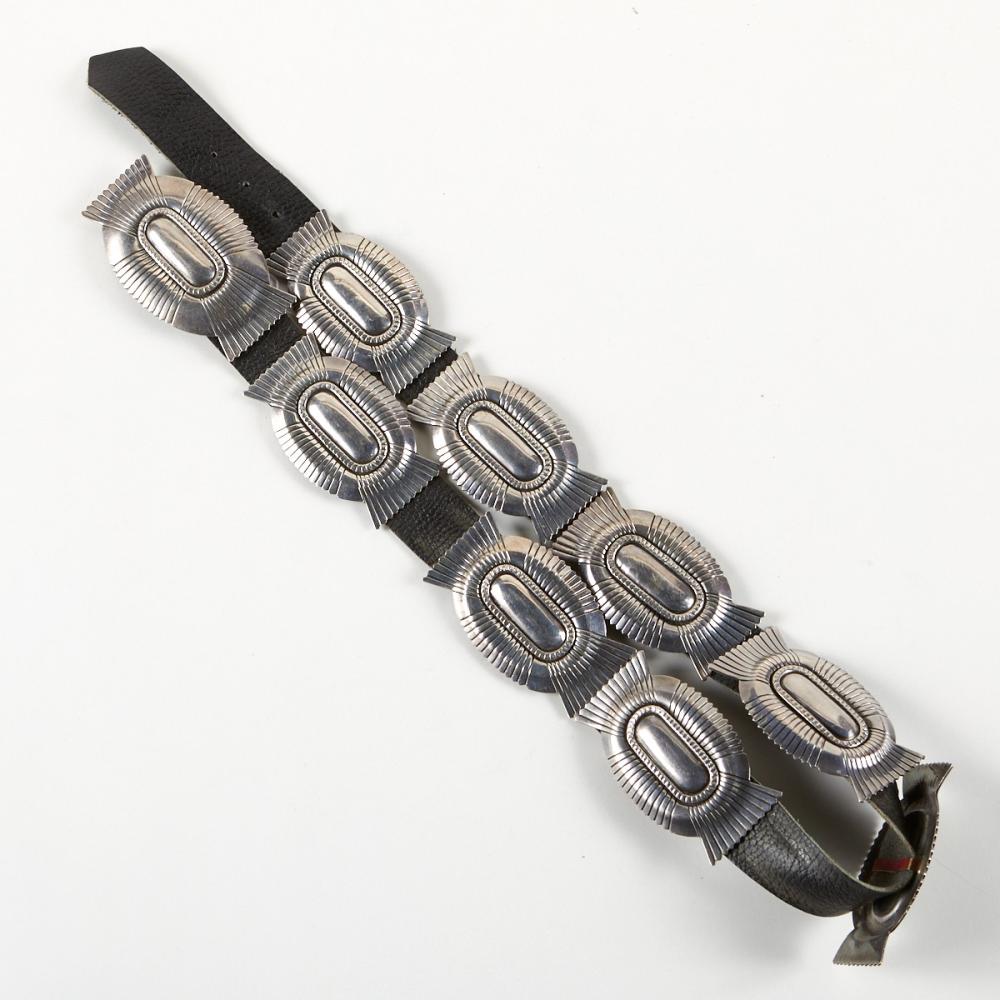 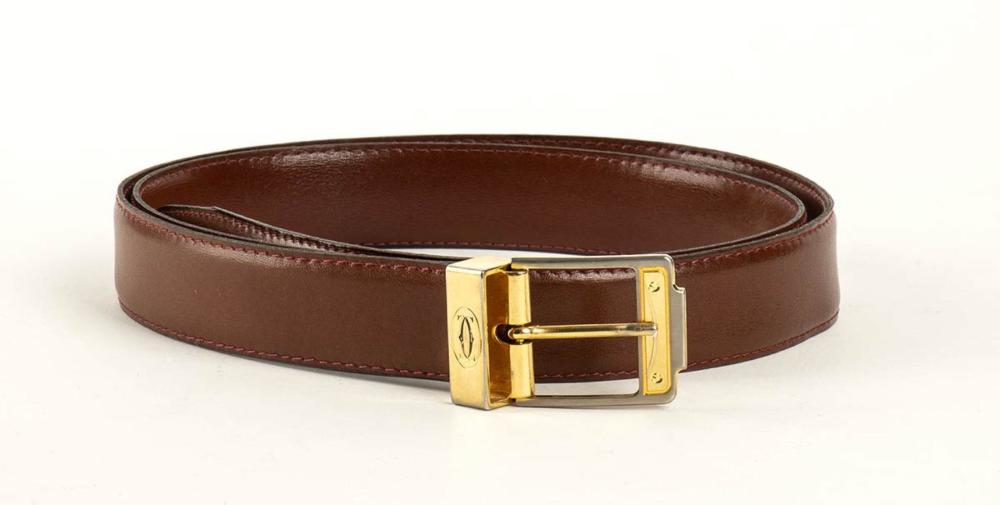 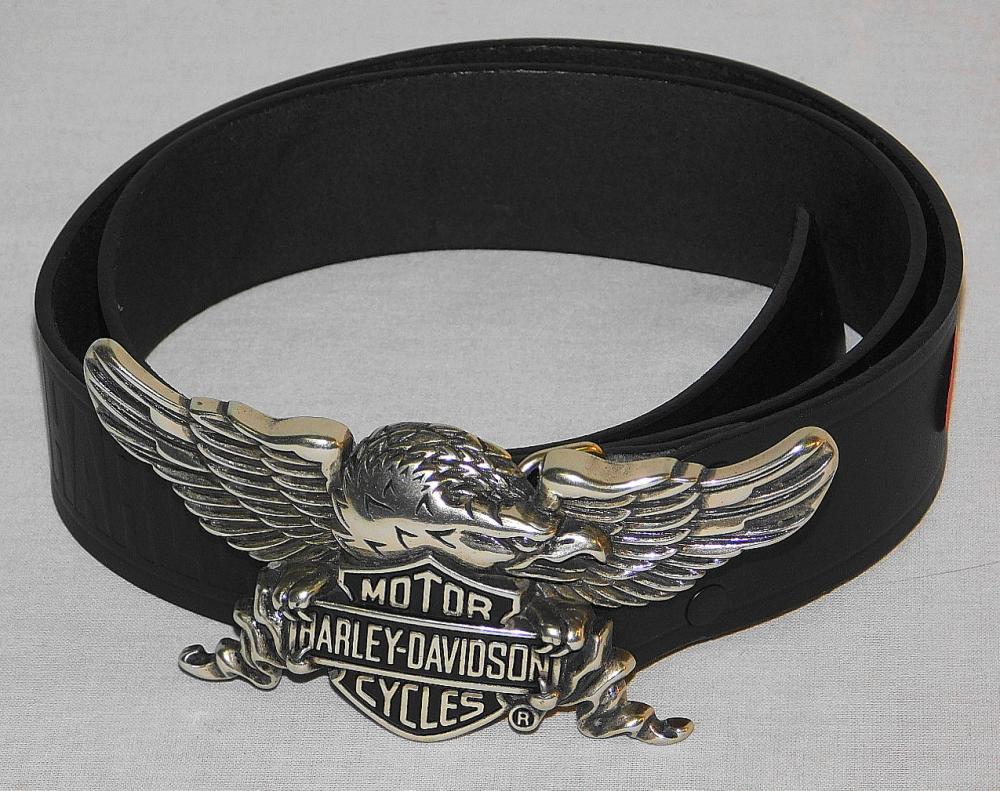 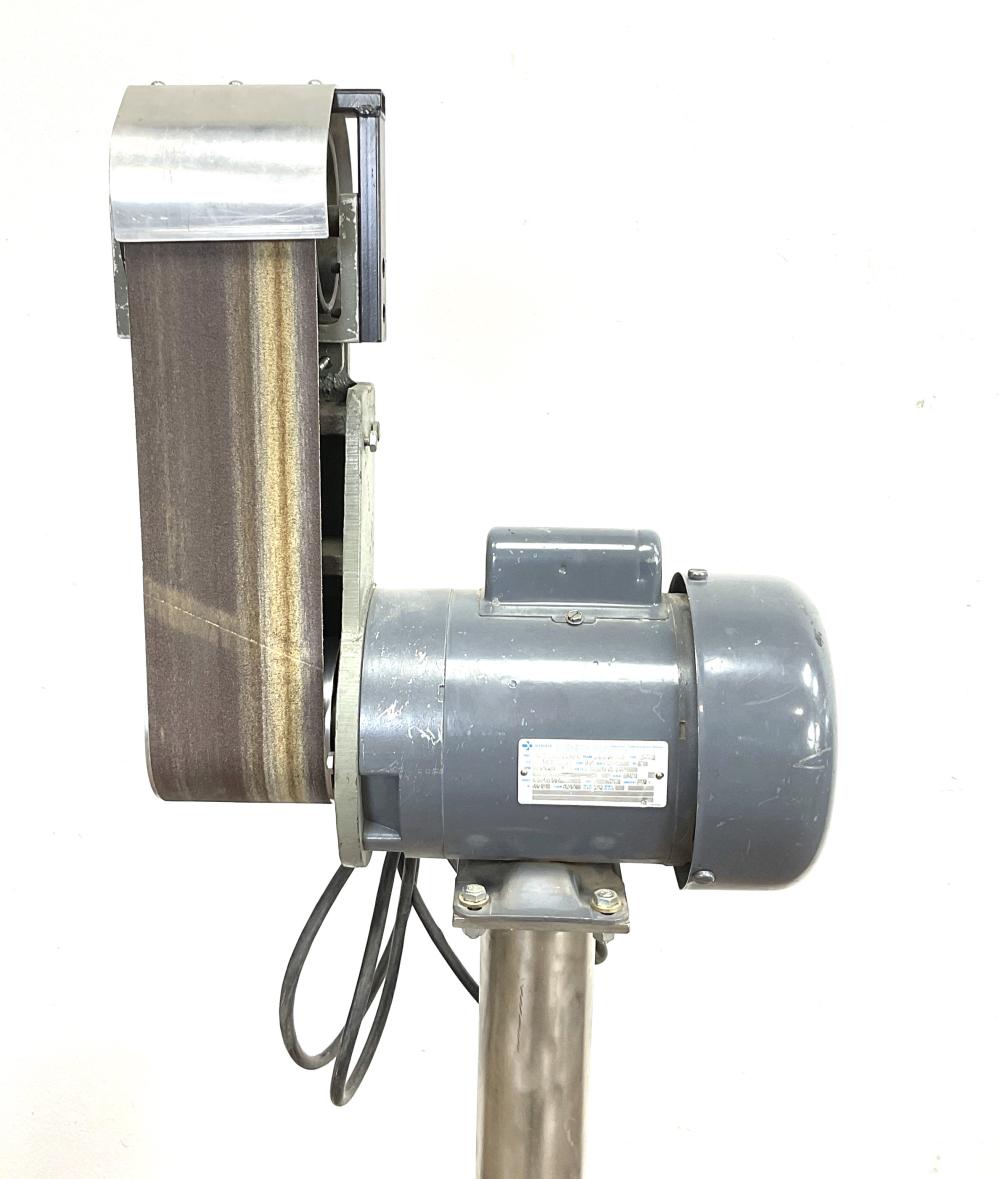 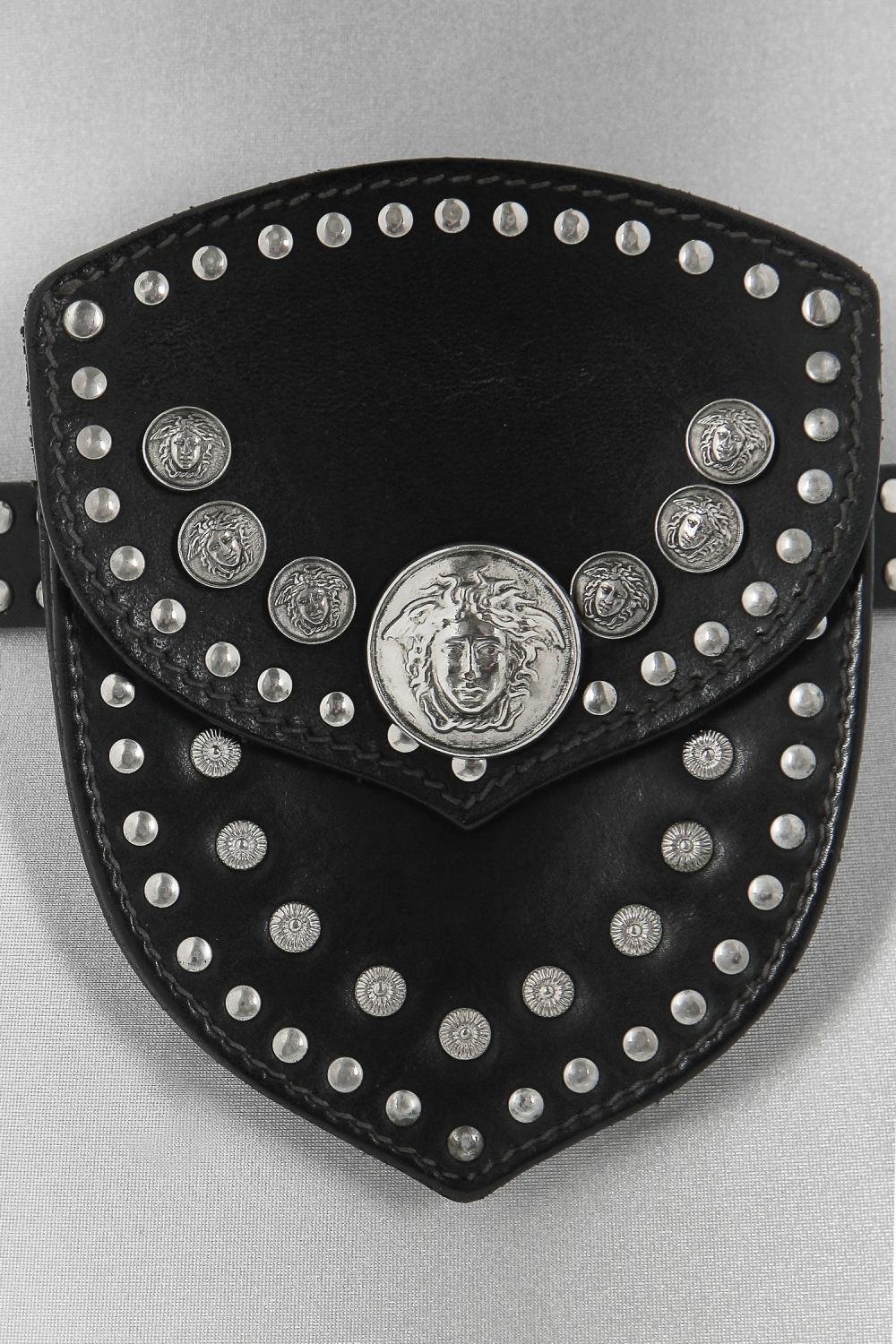 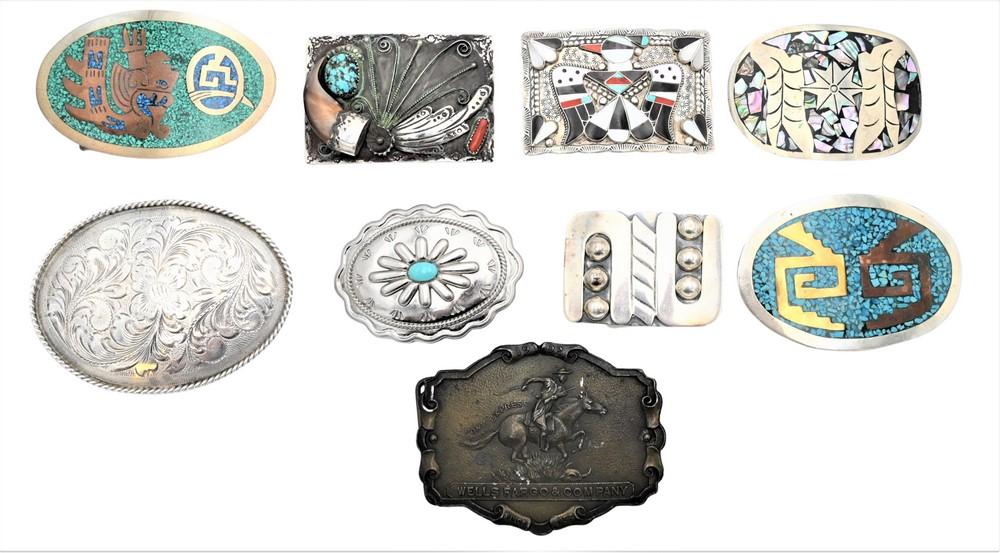 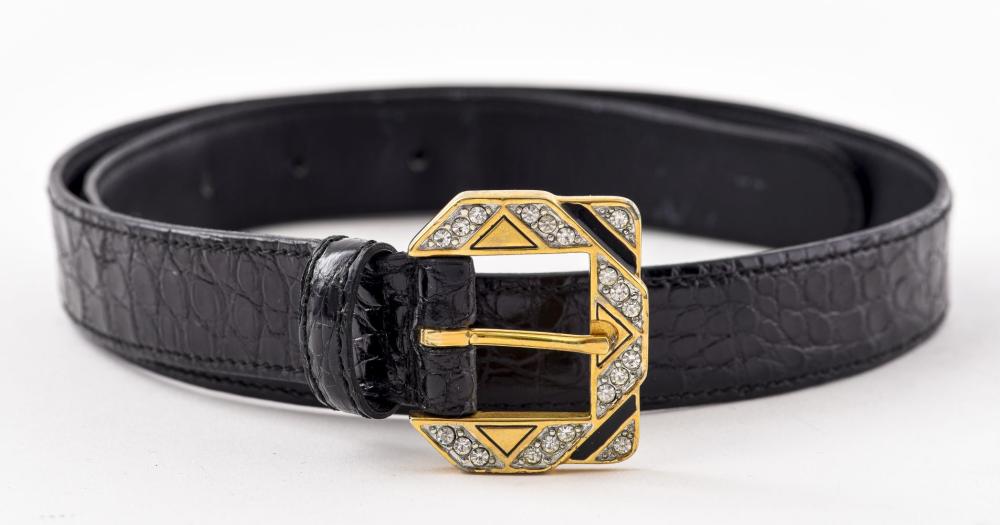 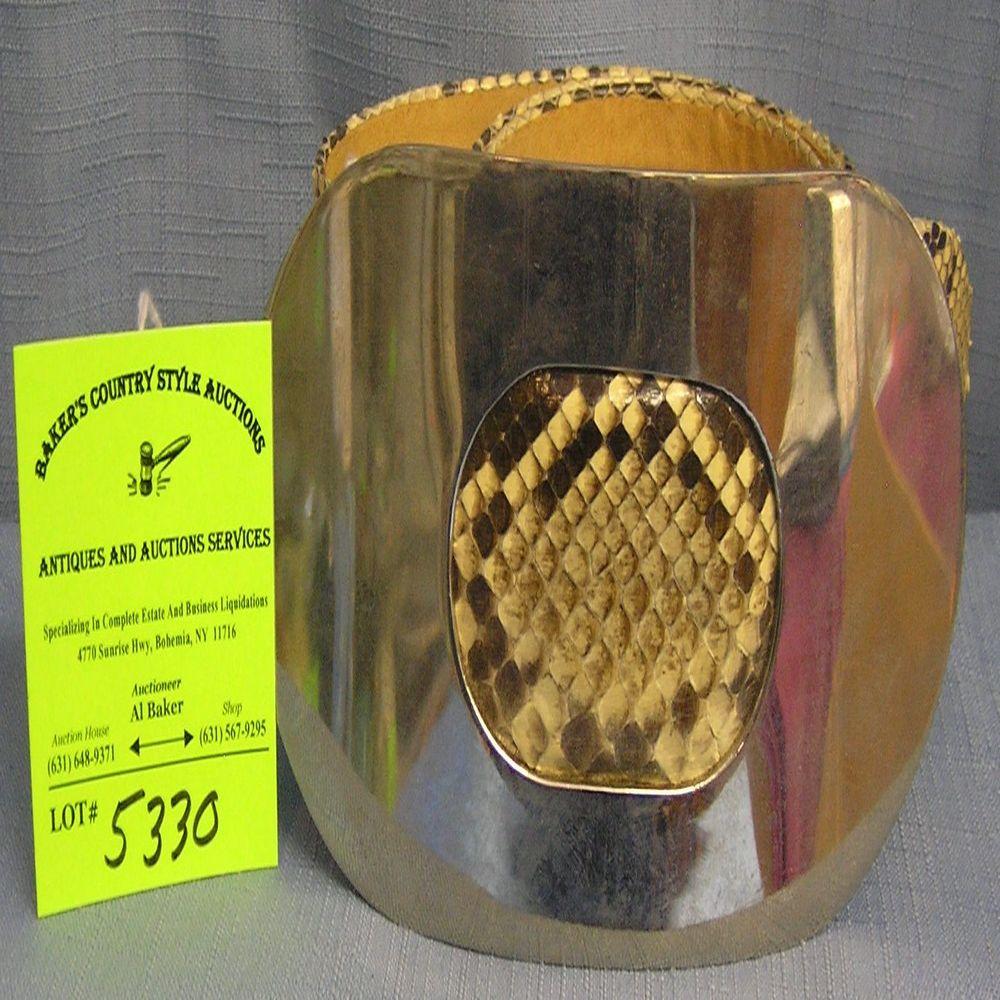 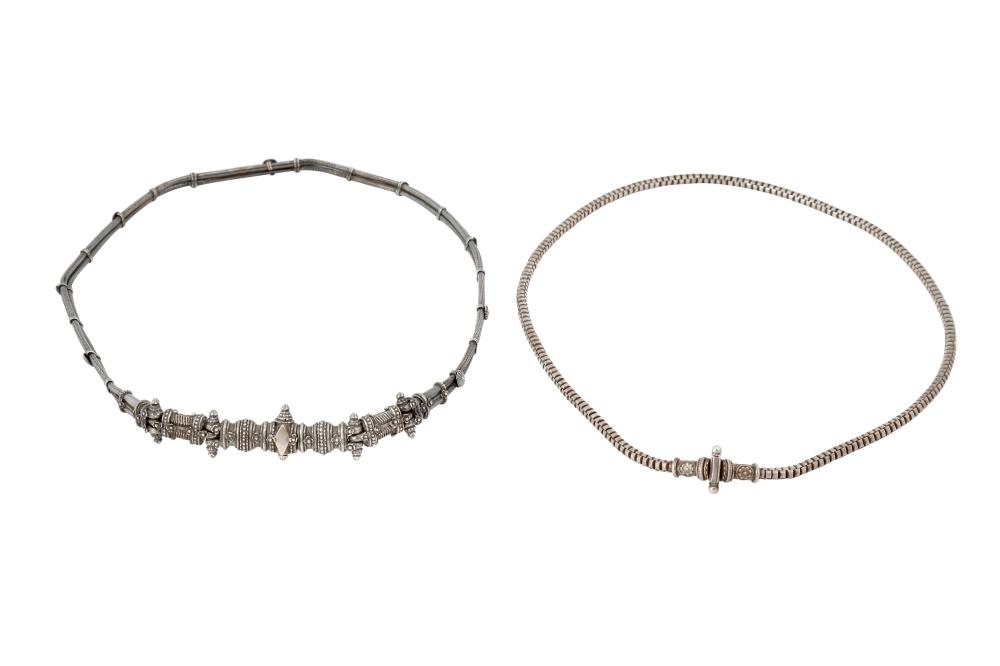 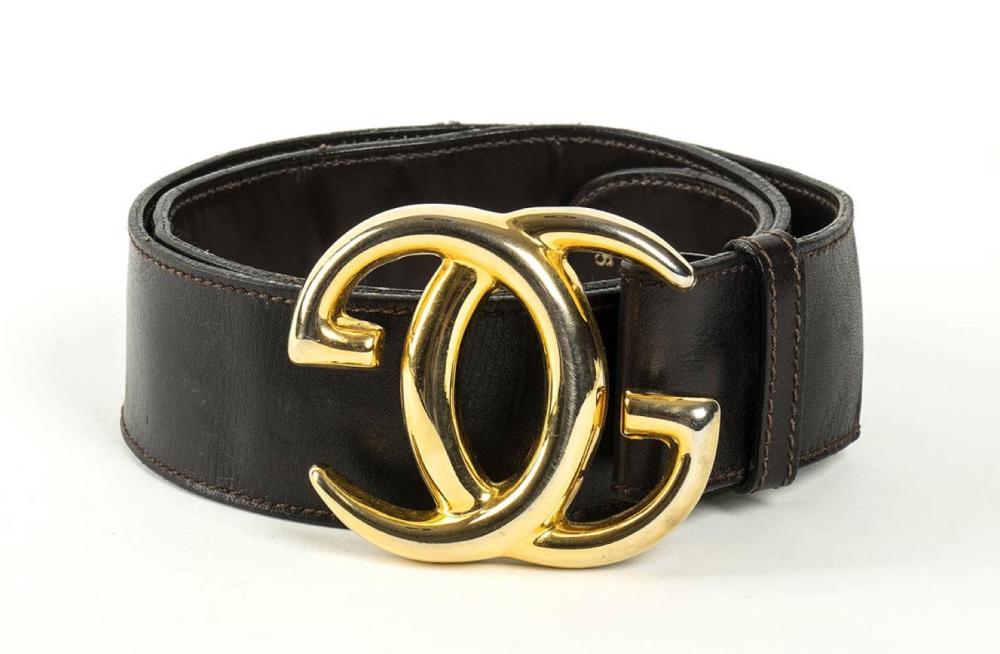 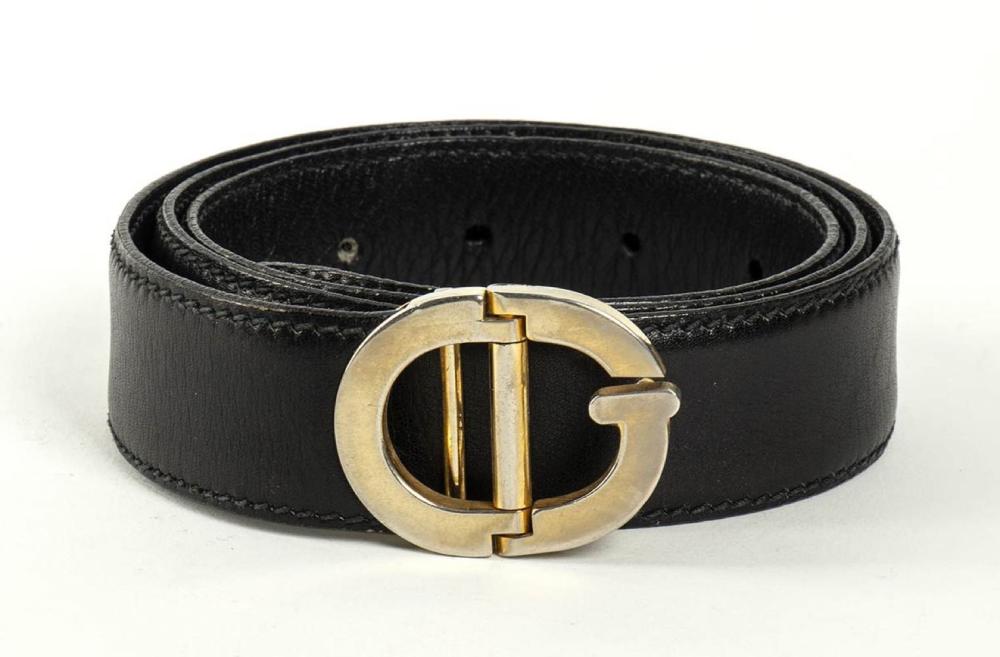