Biedermeier, the neo-classical movement that flourished in Austria, Germany and Germanic Central Europe from 1815 to 1850, was the first European decorative style dictated by the nascent middle class instead of royalty and nobility.

After the Napoleonic wars, an increasingly prosperous urban middle class sought out home decor of quality, taste, and function to fit into their socially-active domestic lives. Like other furniture pieces in the style, Biedermeier armoires were predominantly crafted with blond fruitwoods that “honored” the grain of the wood and featured classical columns, moldings, and pediments.

Pieces that draw from the Viennese lineage of the Biedermeier family tree have a refined delicacy, with sweeping curves and accented by graceful ebonized accents. Conversely, German interpretations tend to be heavier and much more architectural, featuring square and rounded shapes reminiscent of period buildings.

Whether aristocratic in feel or tending toward a more down-to-earth sensibility, all Beidermeier armoires are quietly elegant and imminently practical in keeping with the lifestyles of class of people for which they were created.

Those in the market for an armoire in the Biedermeier subset will find a number of options at auction, from the increasingly scare early forms to equally well-crafted later renditions. 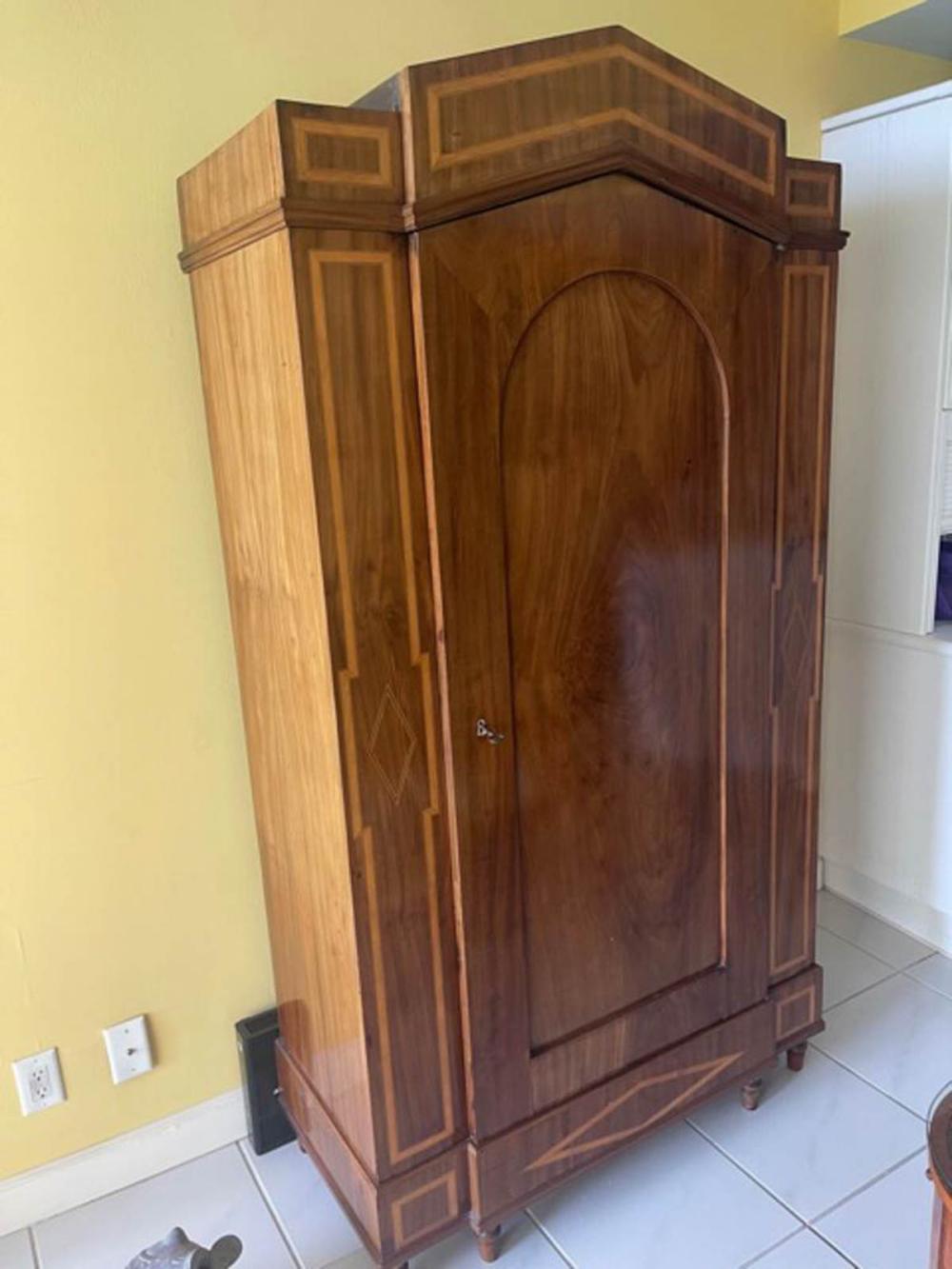 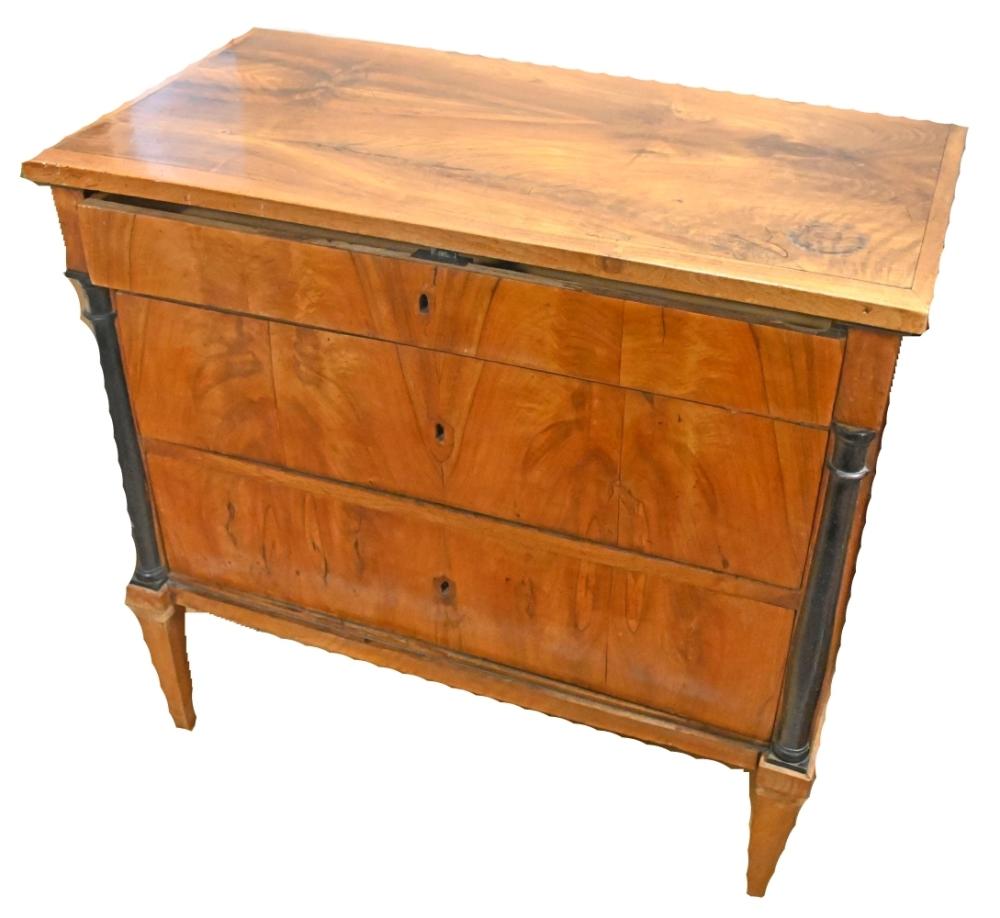 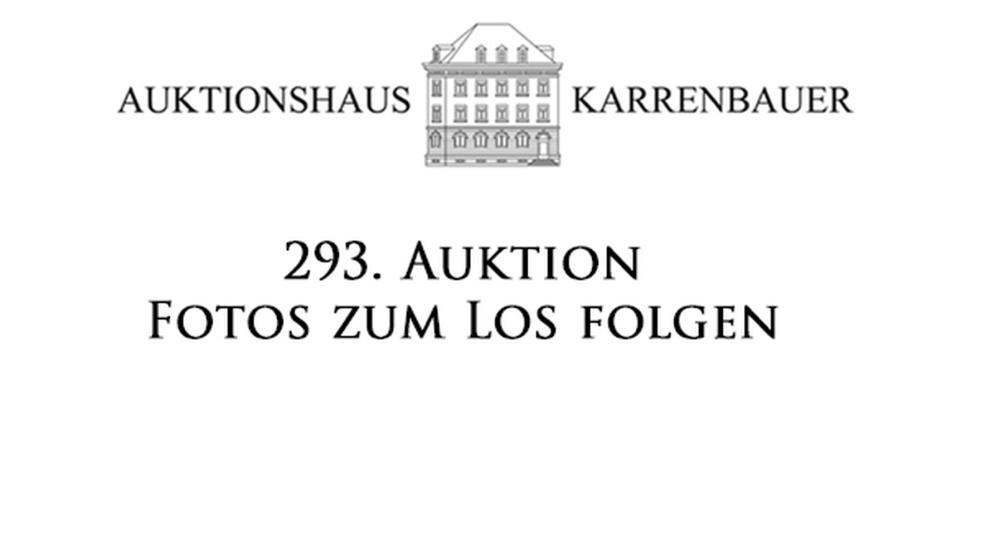 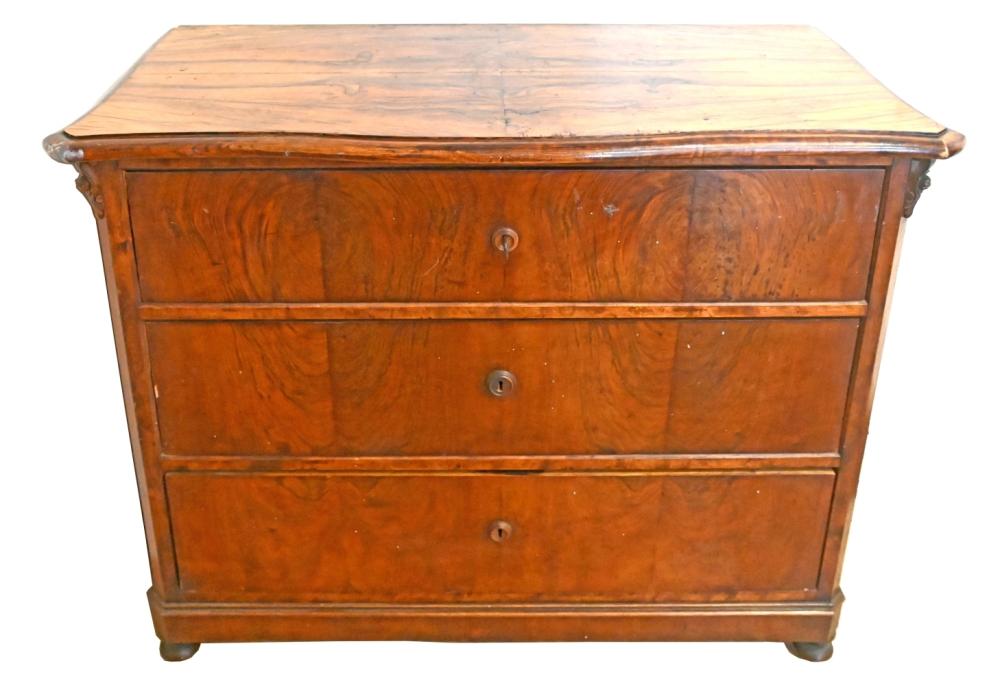 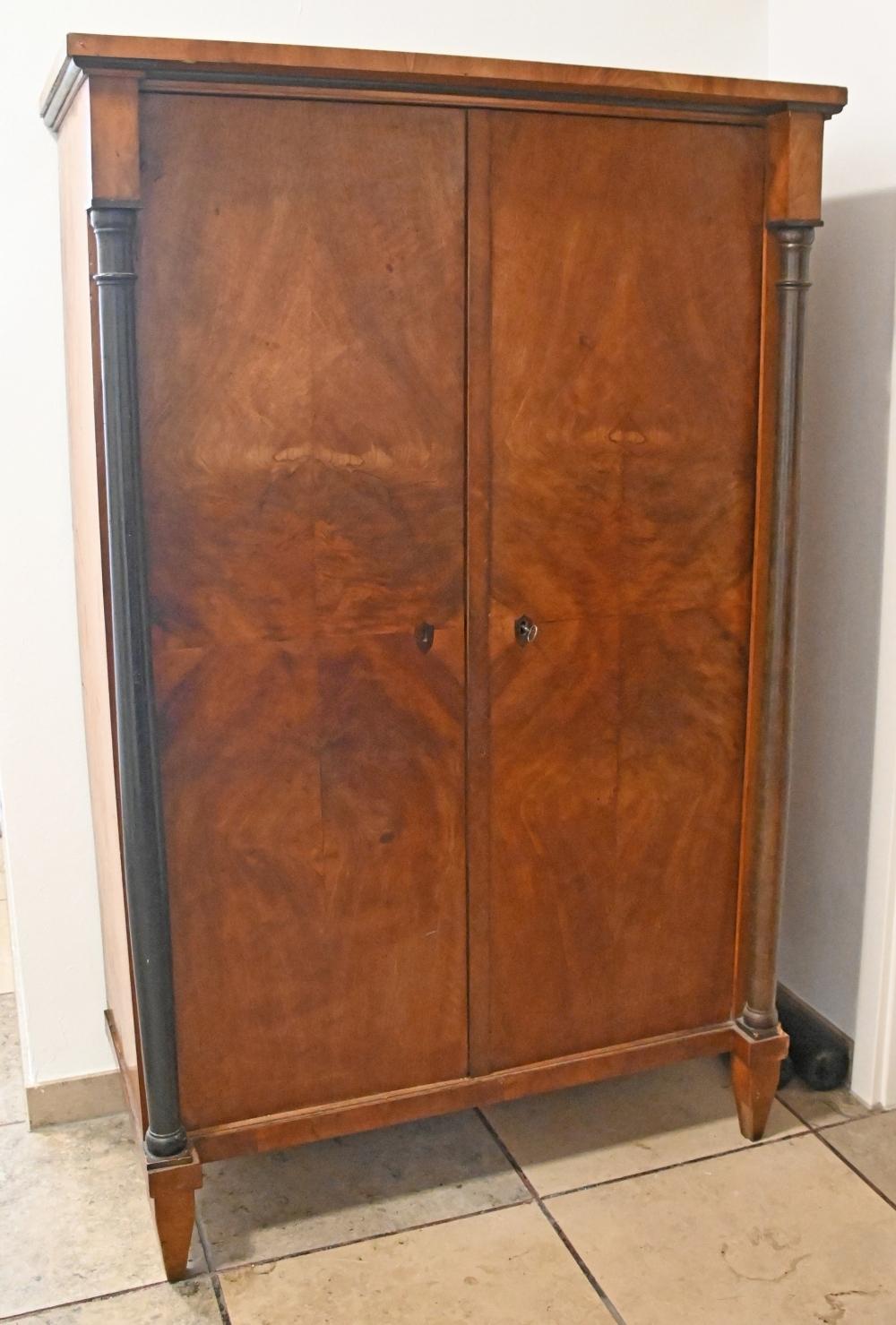 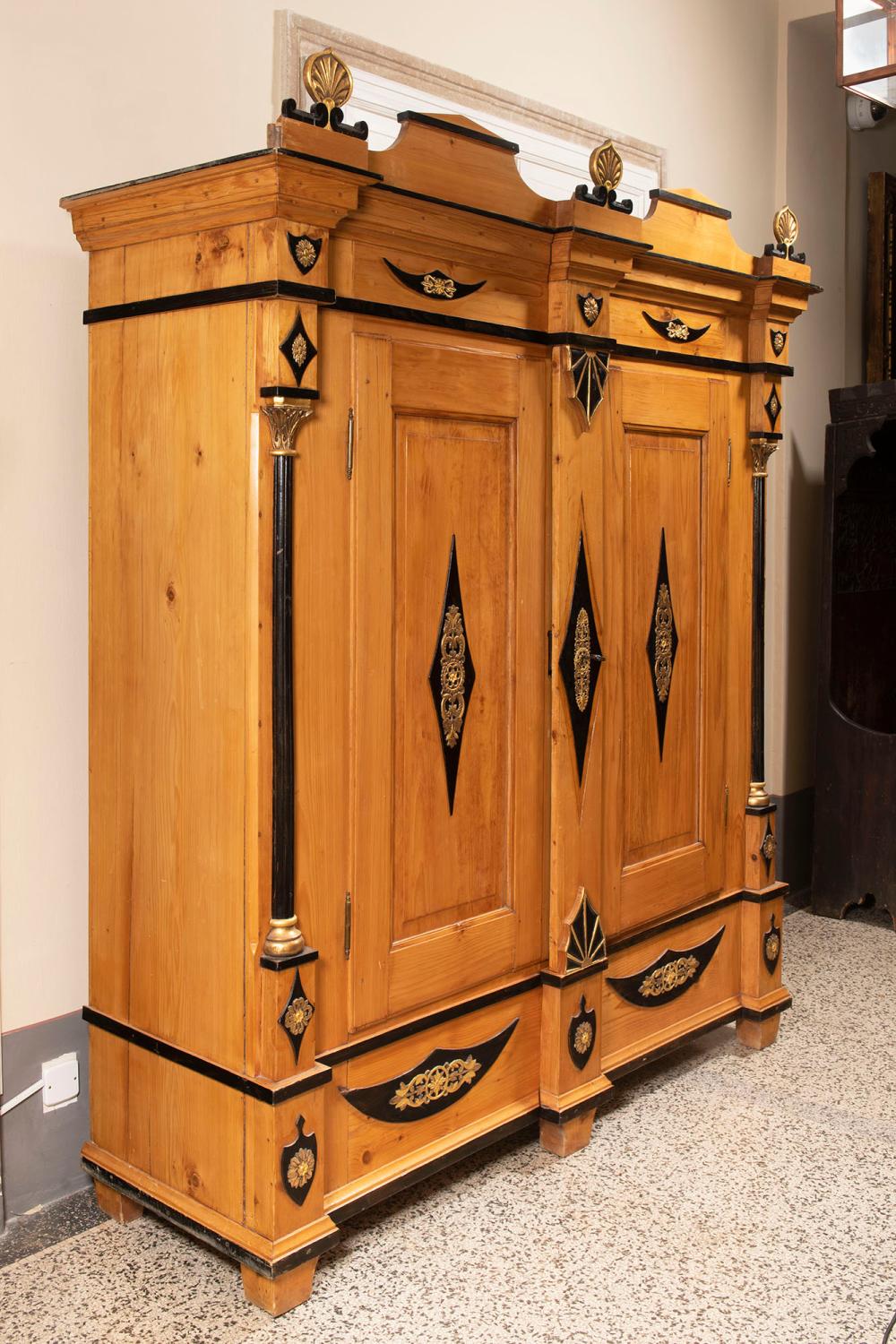 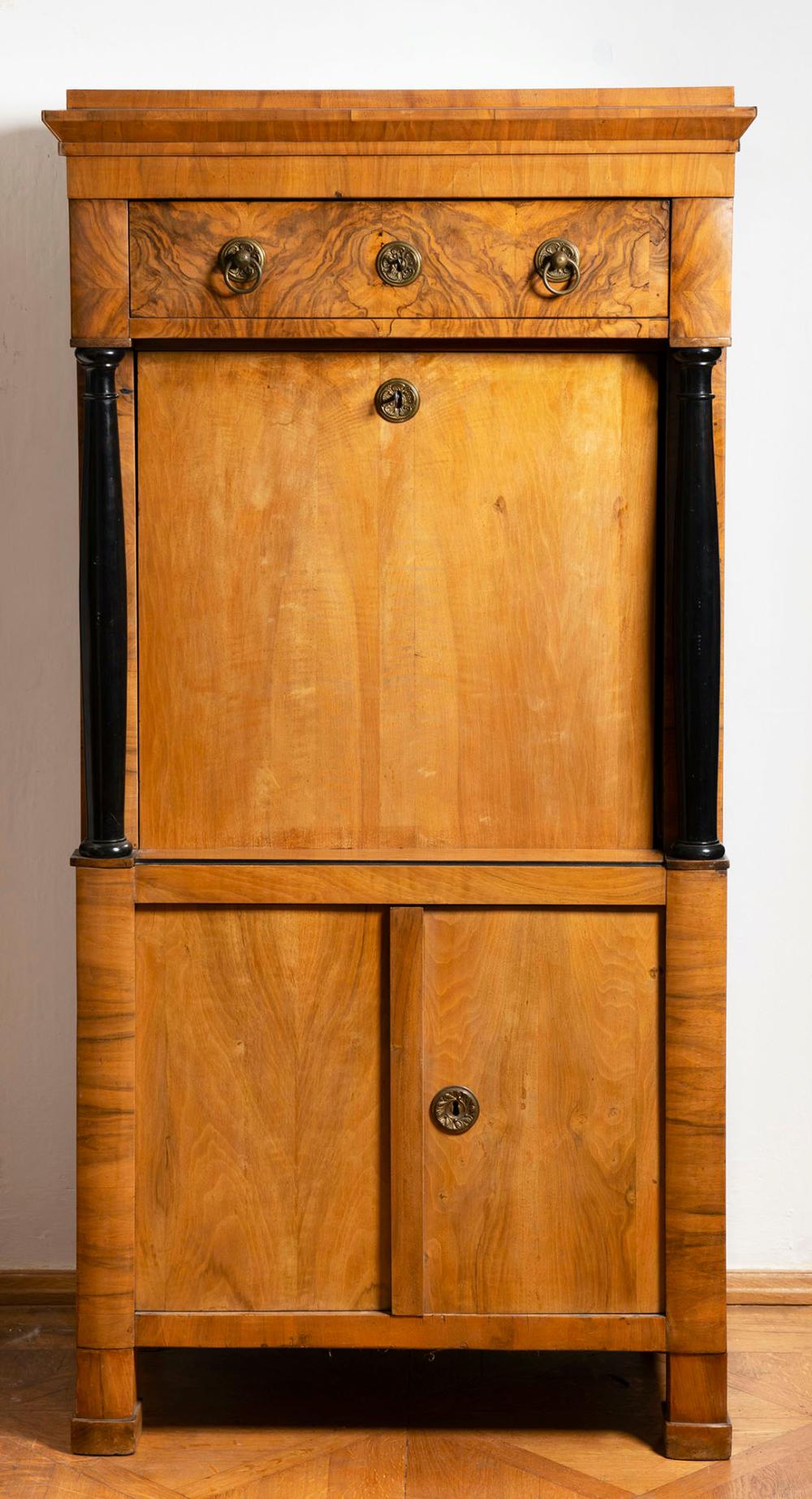 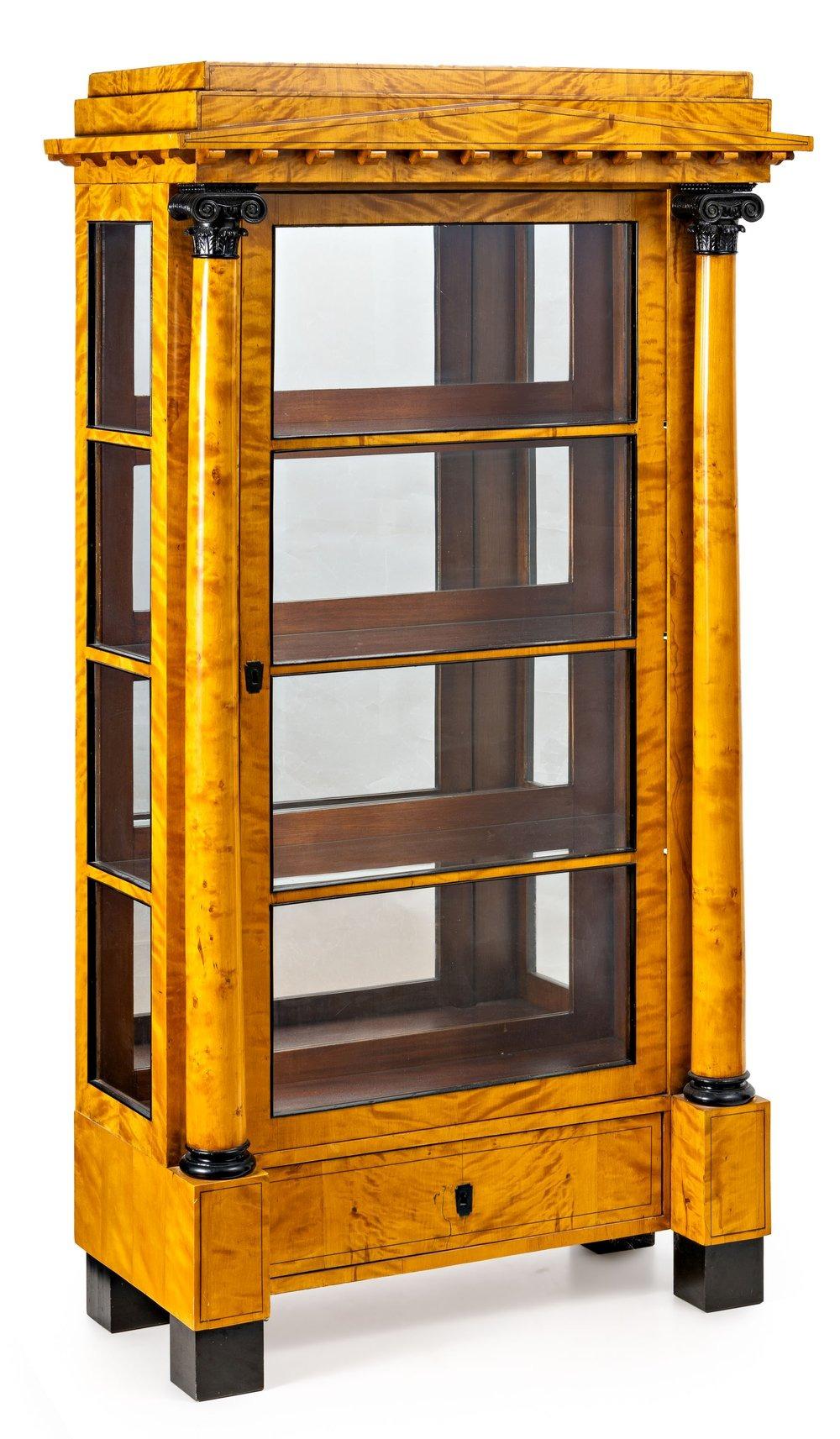 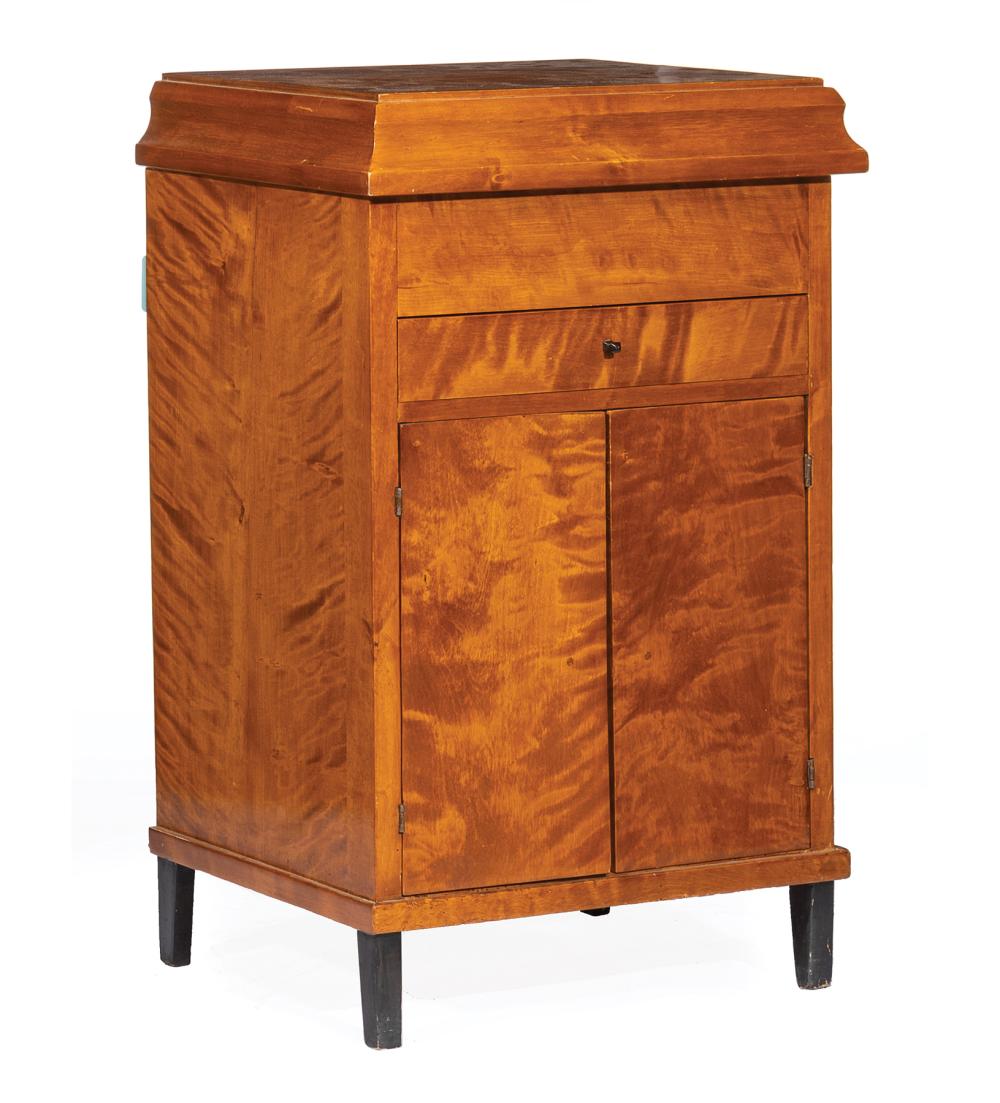 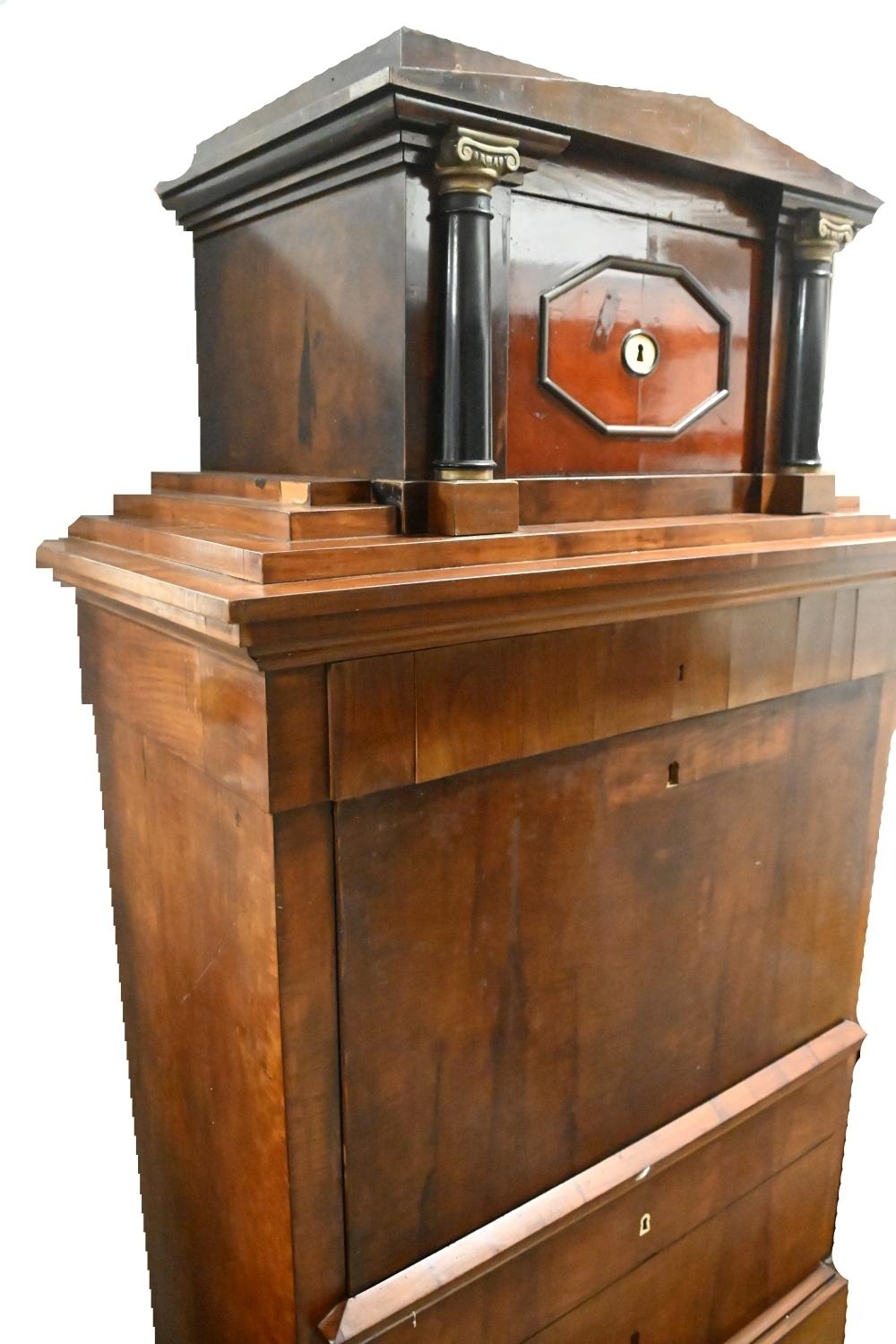 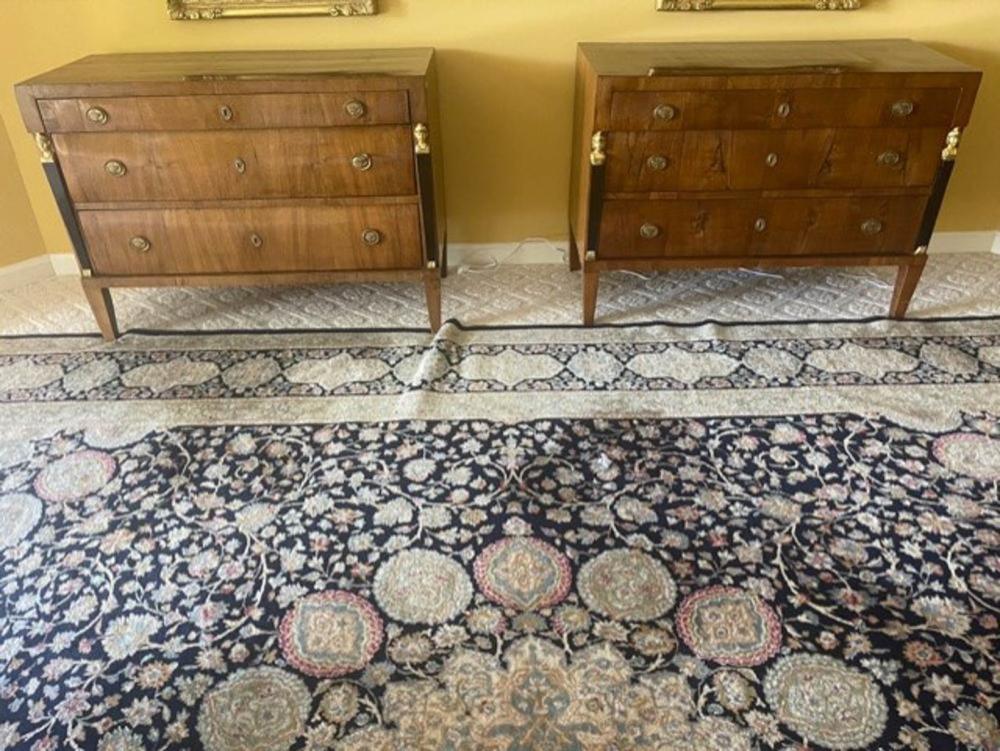 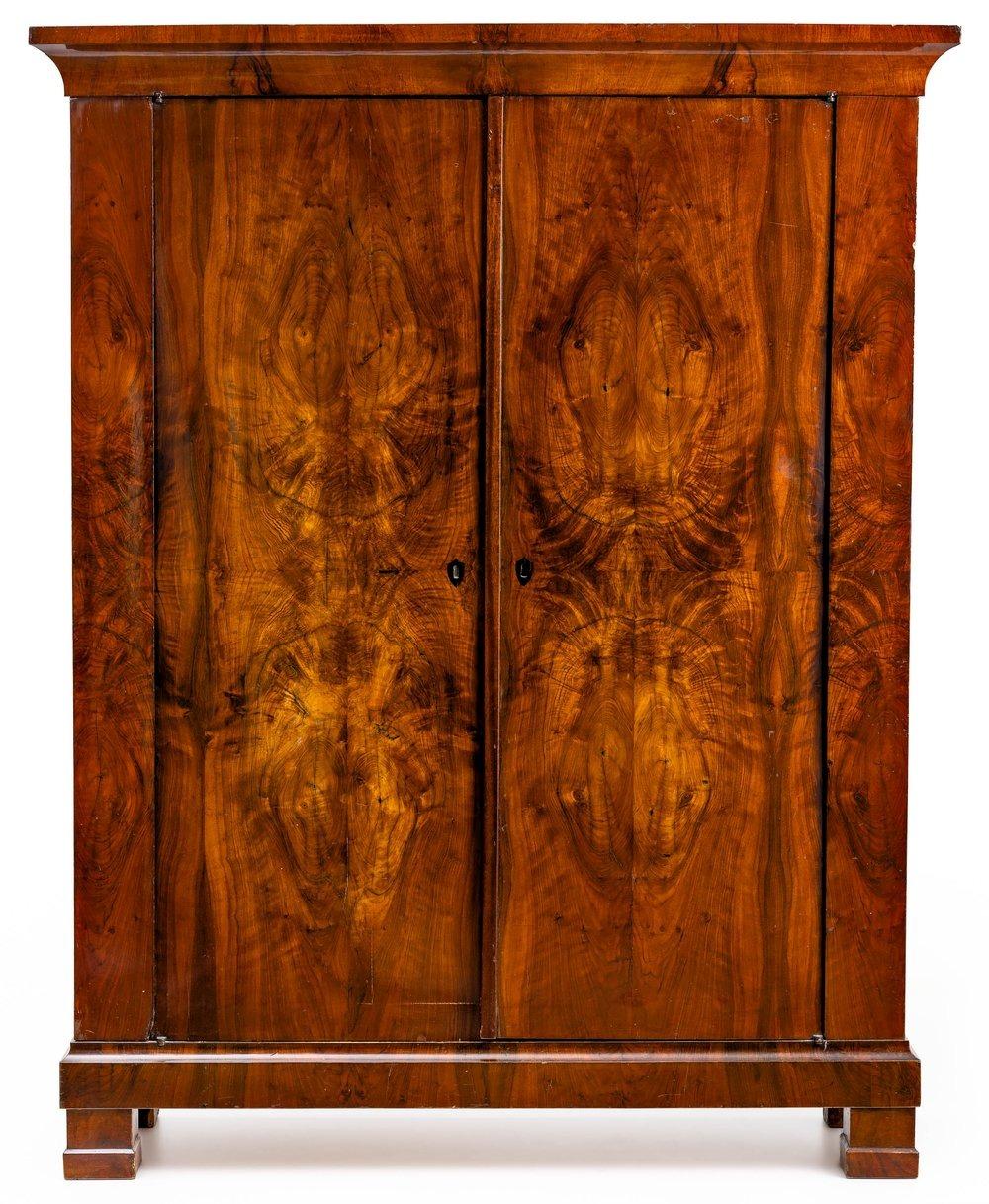 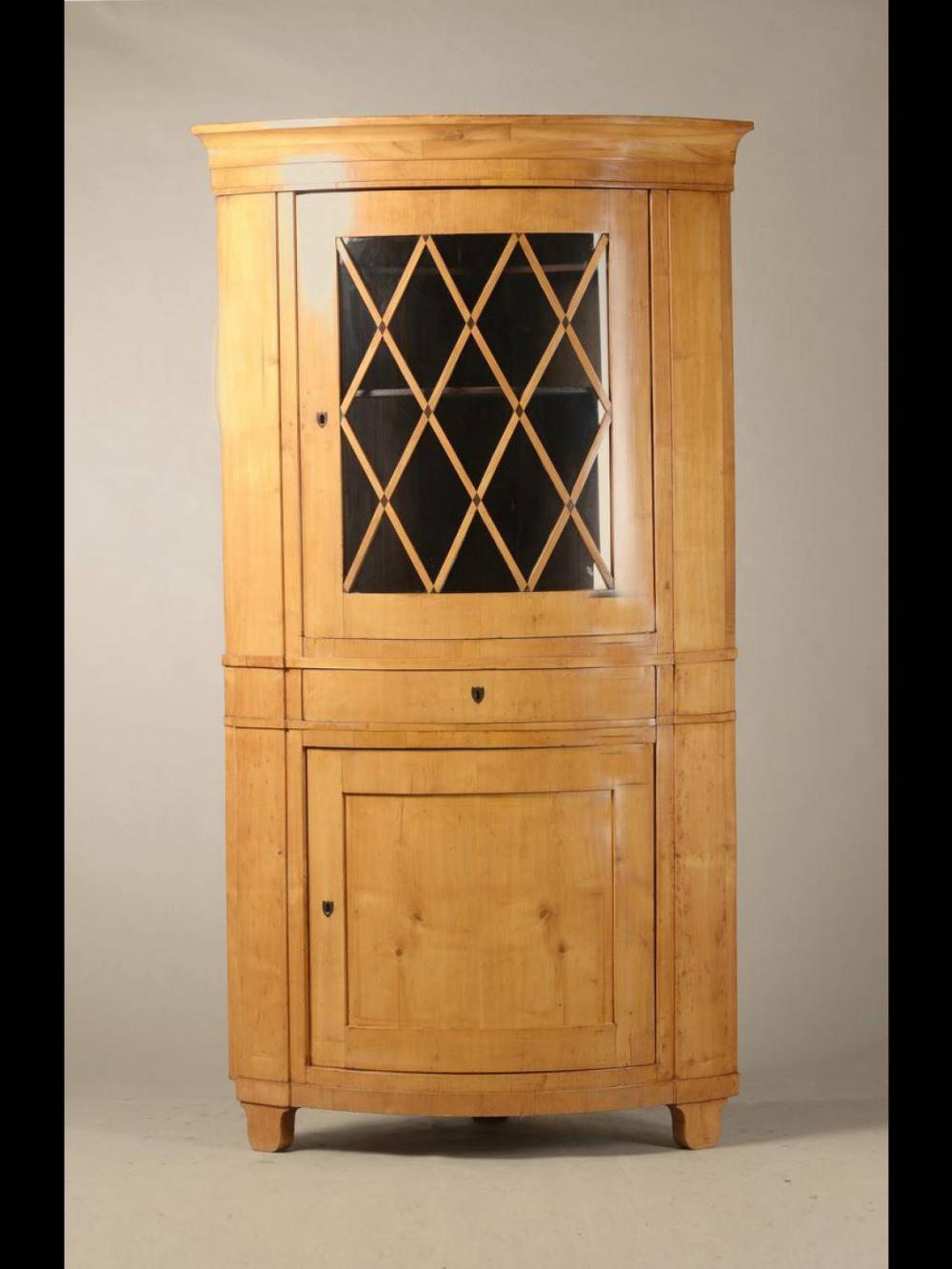 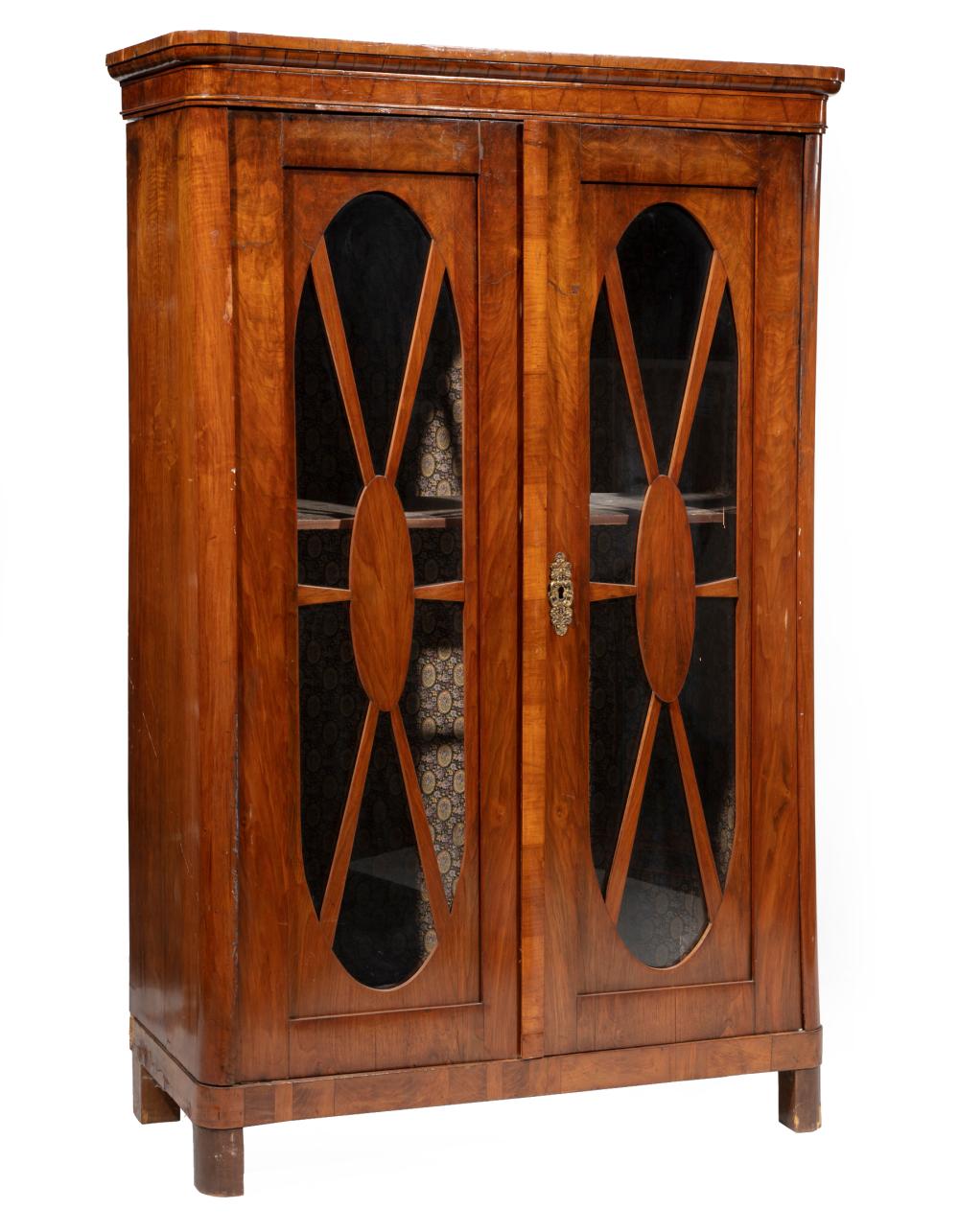 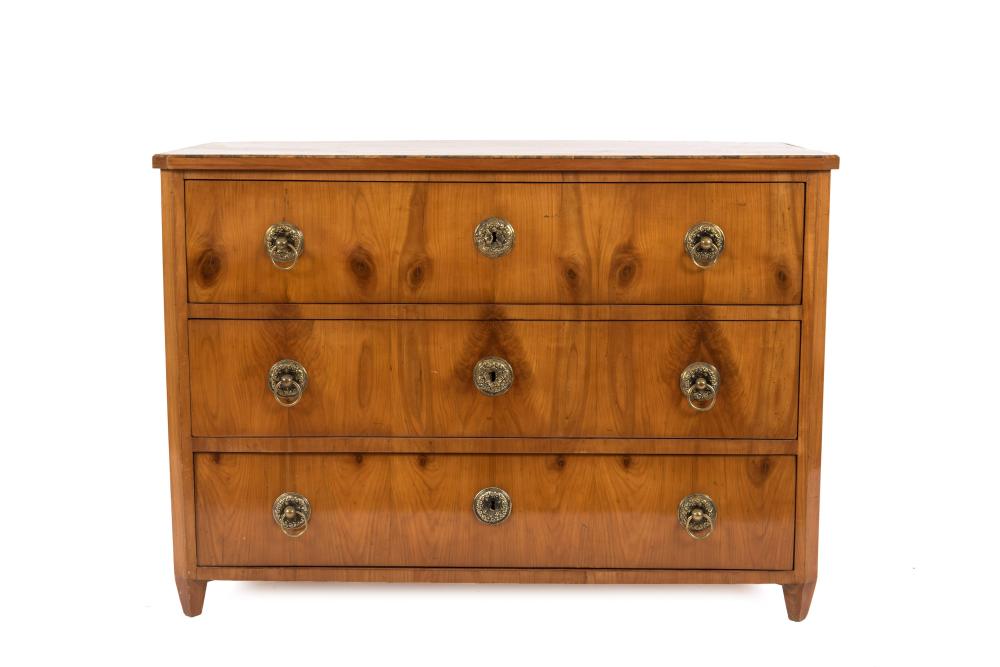 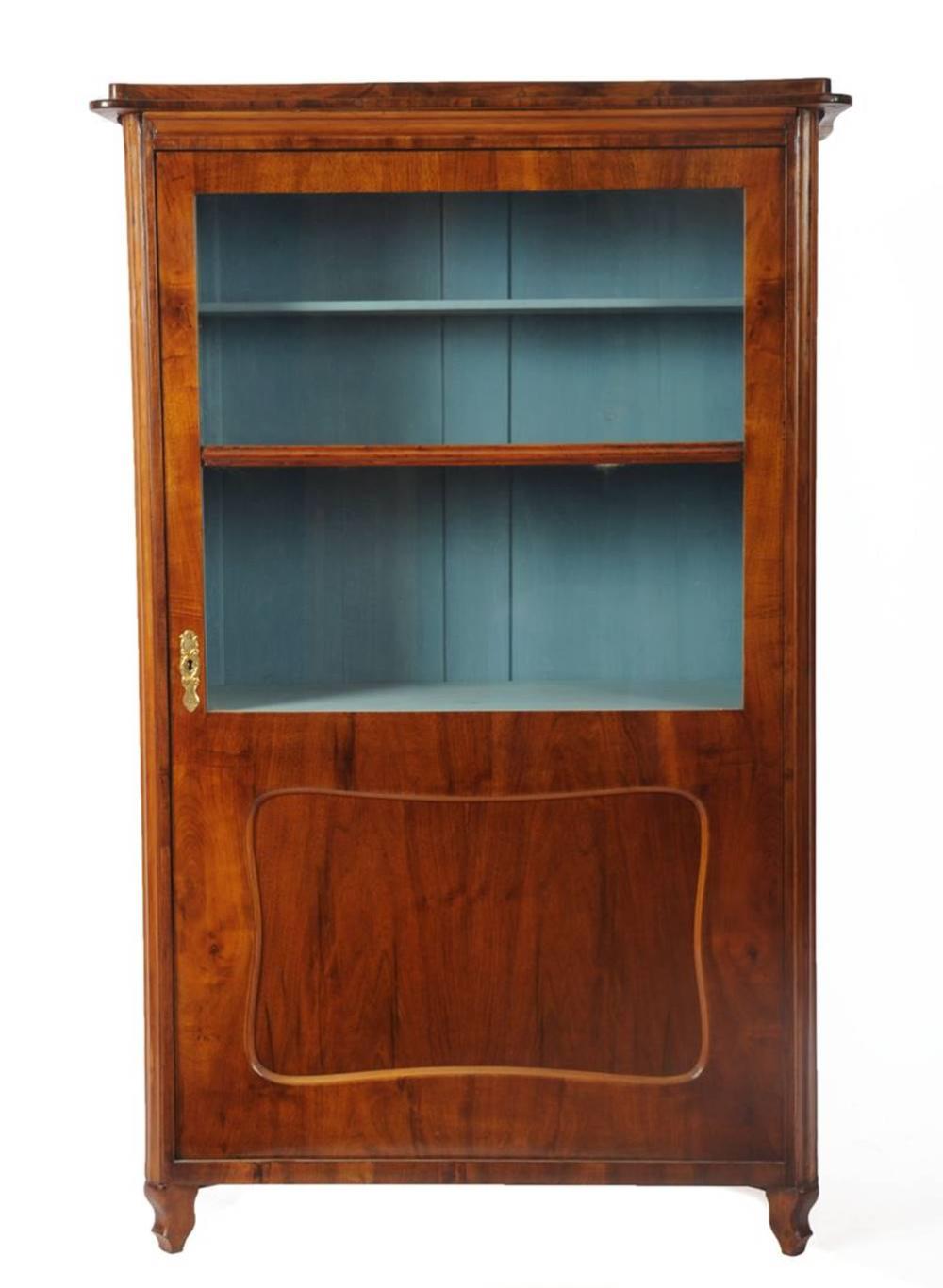 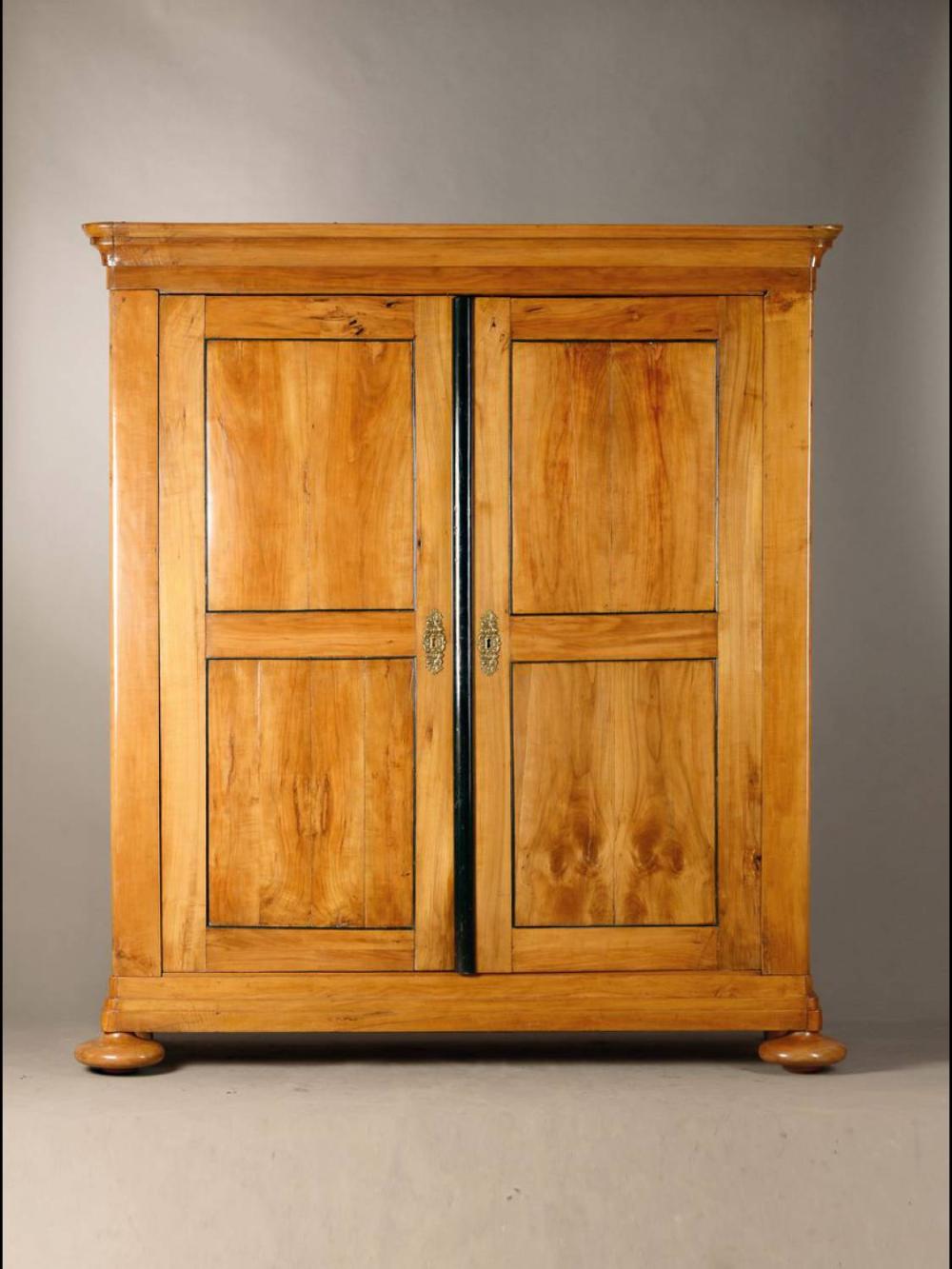 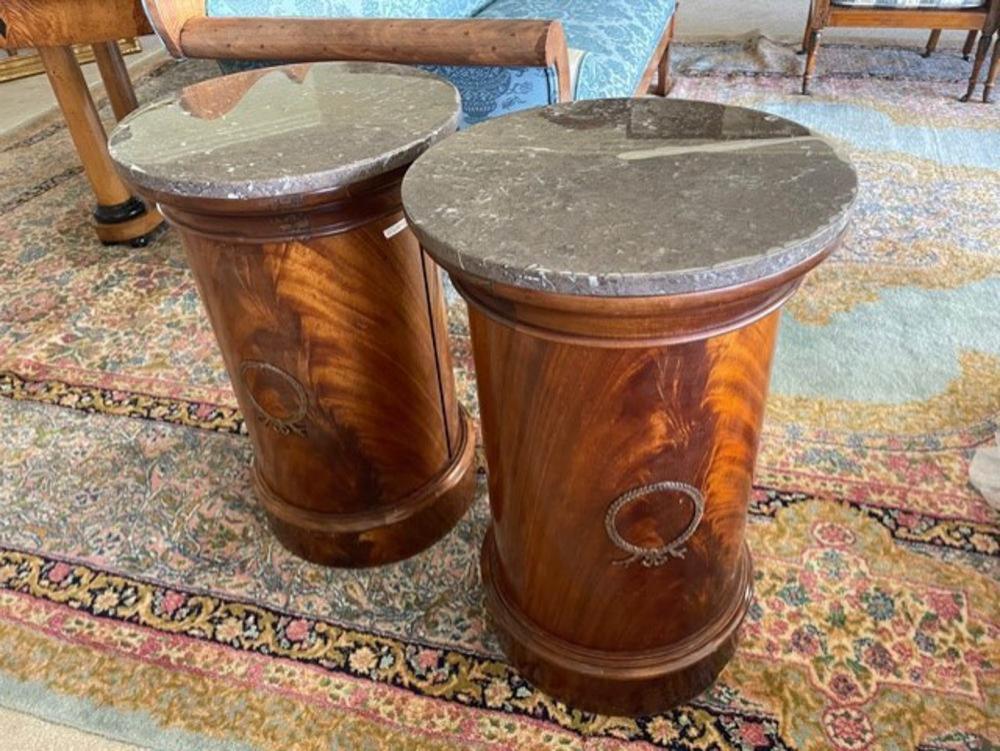