A product of the rising middle class in German-speaking Europe, Biedermeier furniture blended the elegance of 18th-century French Empire and the solidity of 19th-century German. The maker reigned supreme in Germany and Austria from about 1815 to roughly 1850. Made across central and northern Europe, Biedermeier uncharacteristically catered to the decorating tastes and needs of the middle classes instead of the whims of the aristocracy.

Tables were among the first Biedermeier pieces in cities like Vienna and Berlin. Although rectangular drop-leaf center tables, dining tables, flip-top game tables, and needlework tables would become popular options, it is the Biedermeier round pedestal table that became an icon. The pedestal was ideally suited to the upwardly mobile lifestyle. It could be easily moved about and was multifunctional, allowing homeowners a surface for serving coffee and cake, creative brainstorming, or quiet recreation.

Today's admirers of Biedermeier tables appreciate the same attributes that drew people to them in the period: beauty, practicality, and comfort. 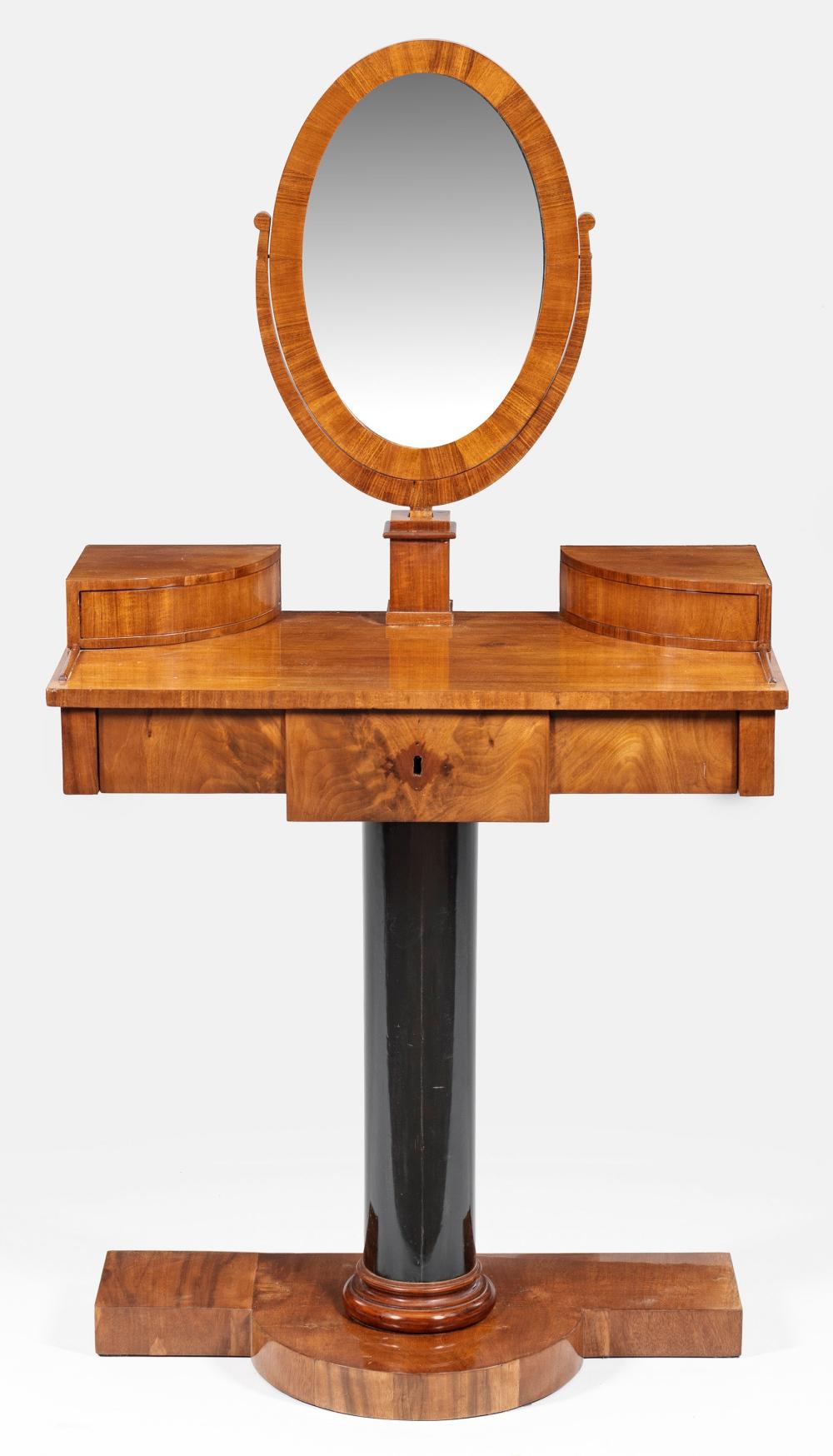 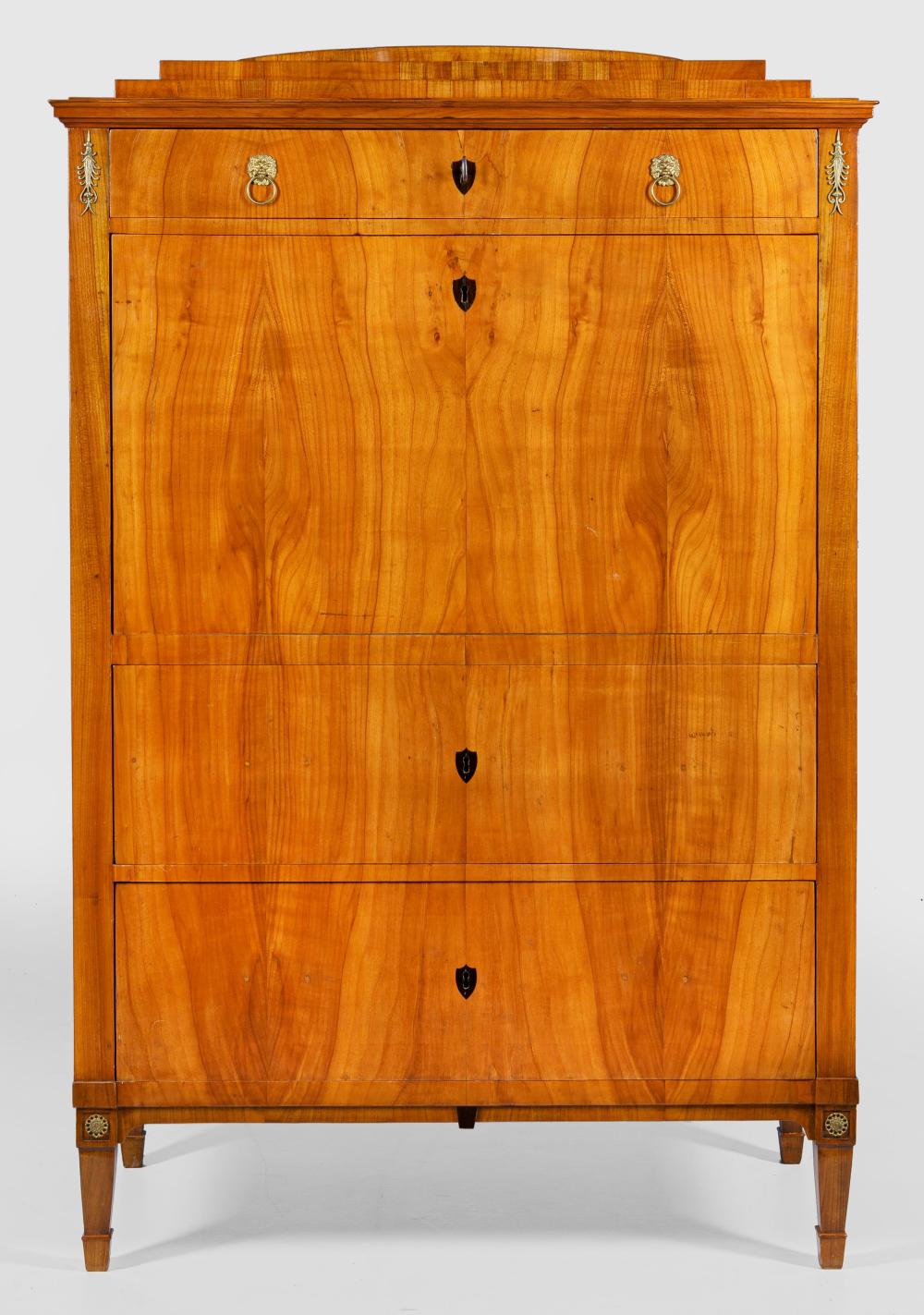 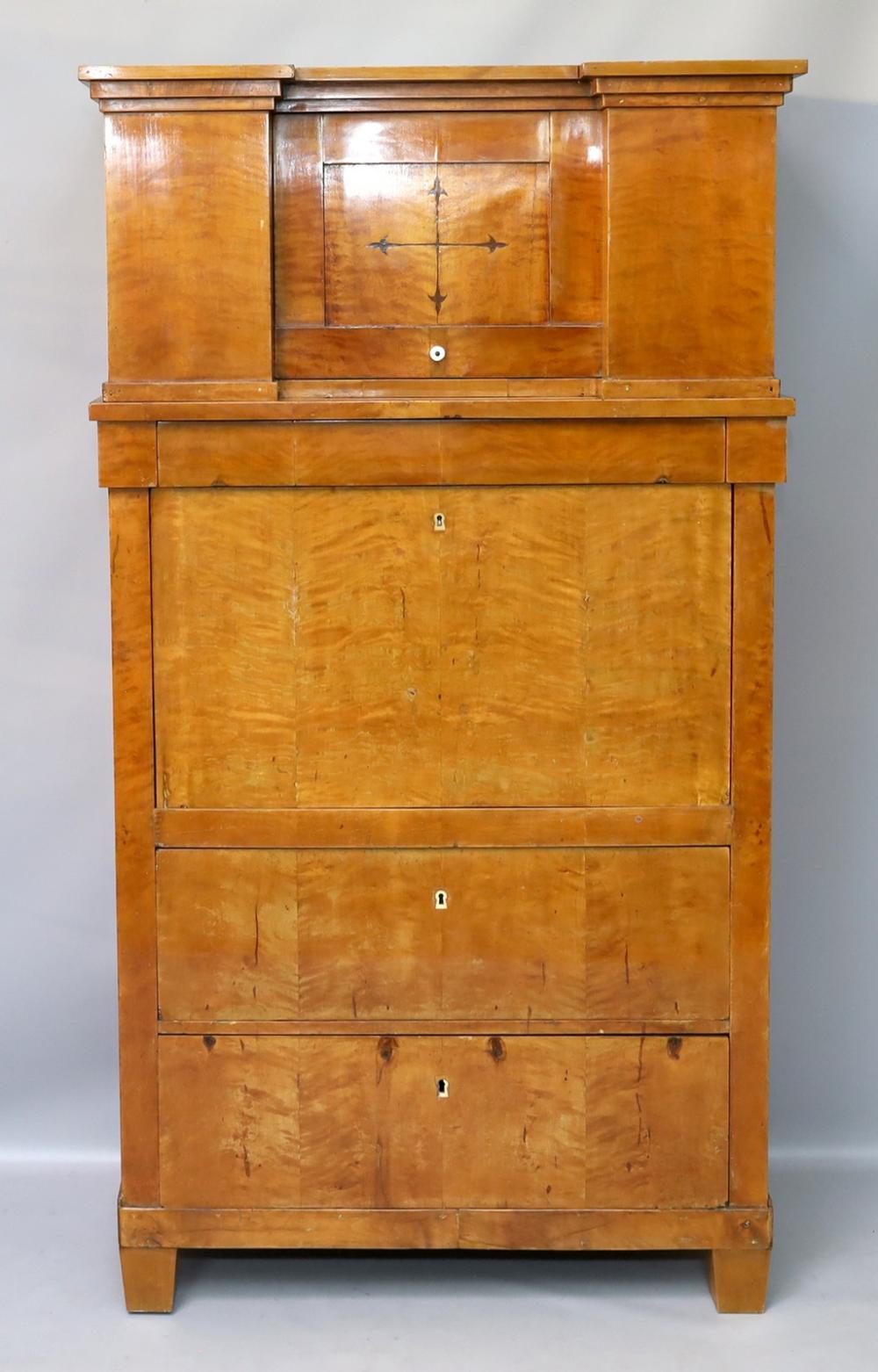 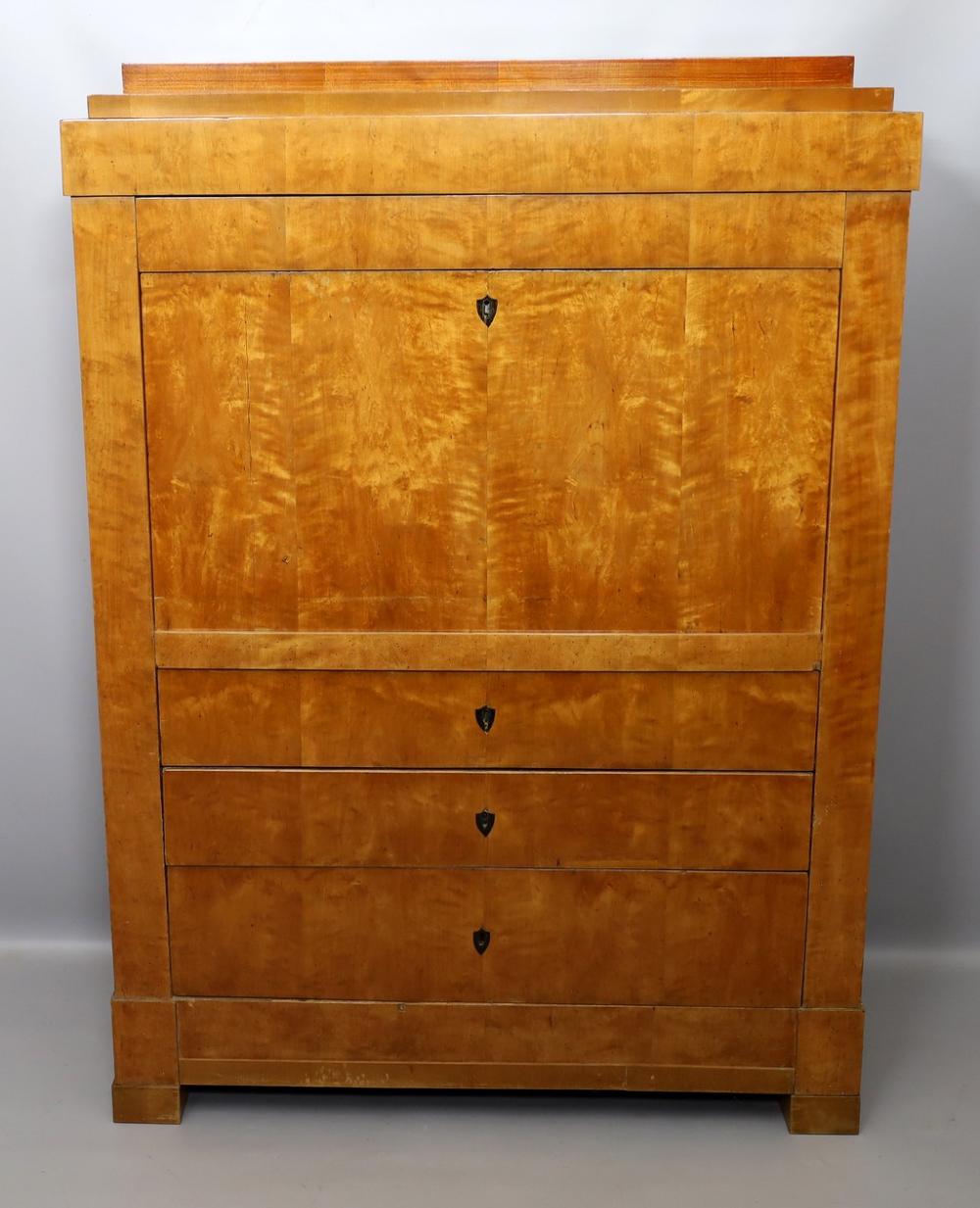 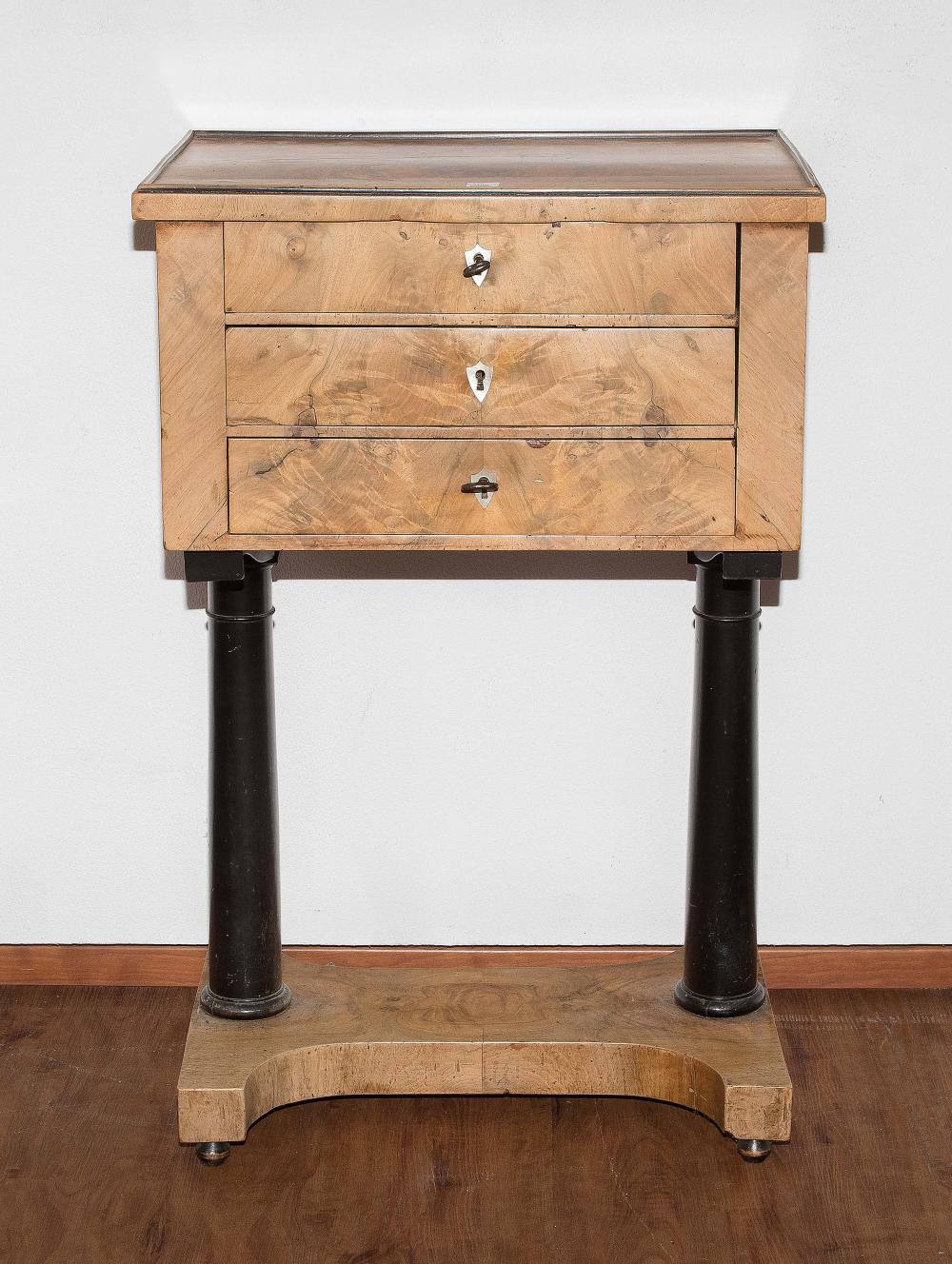 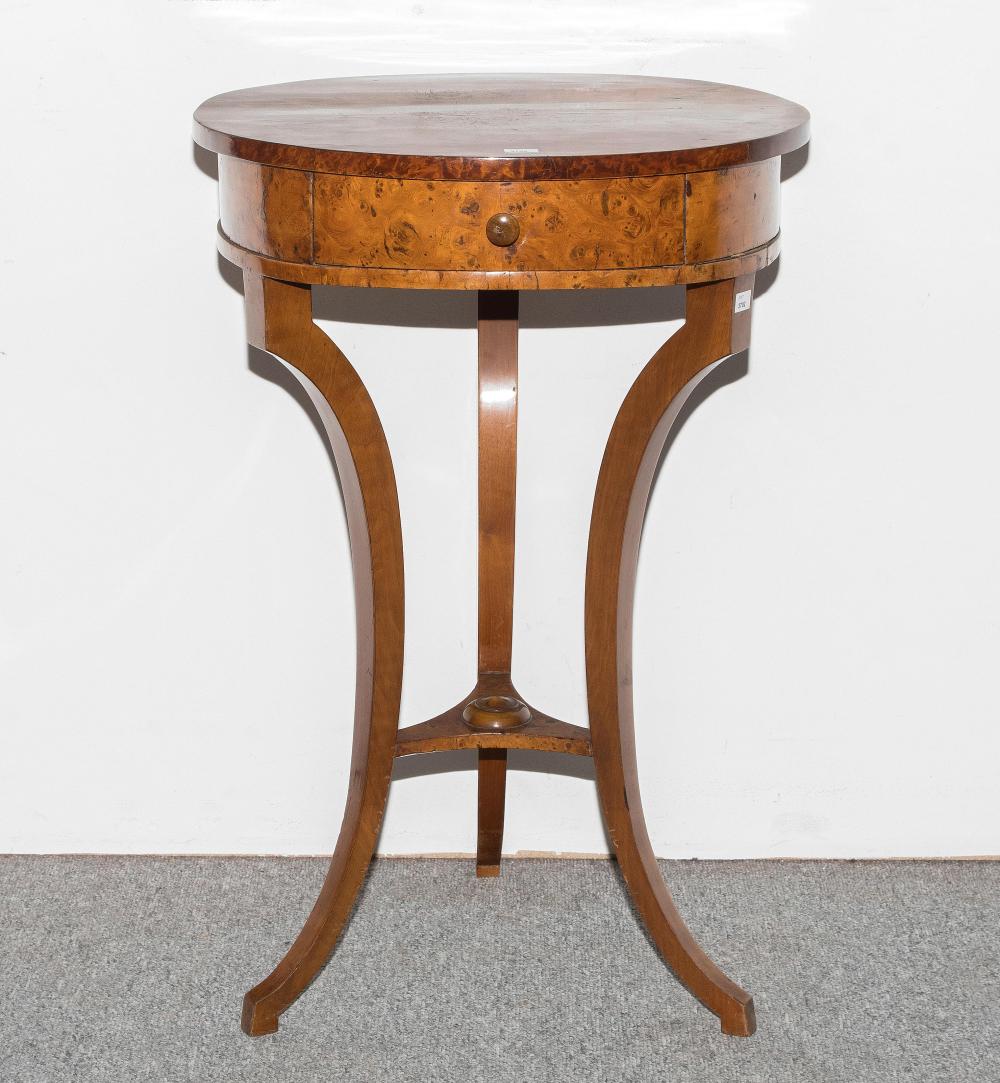 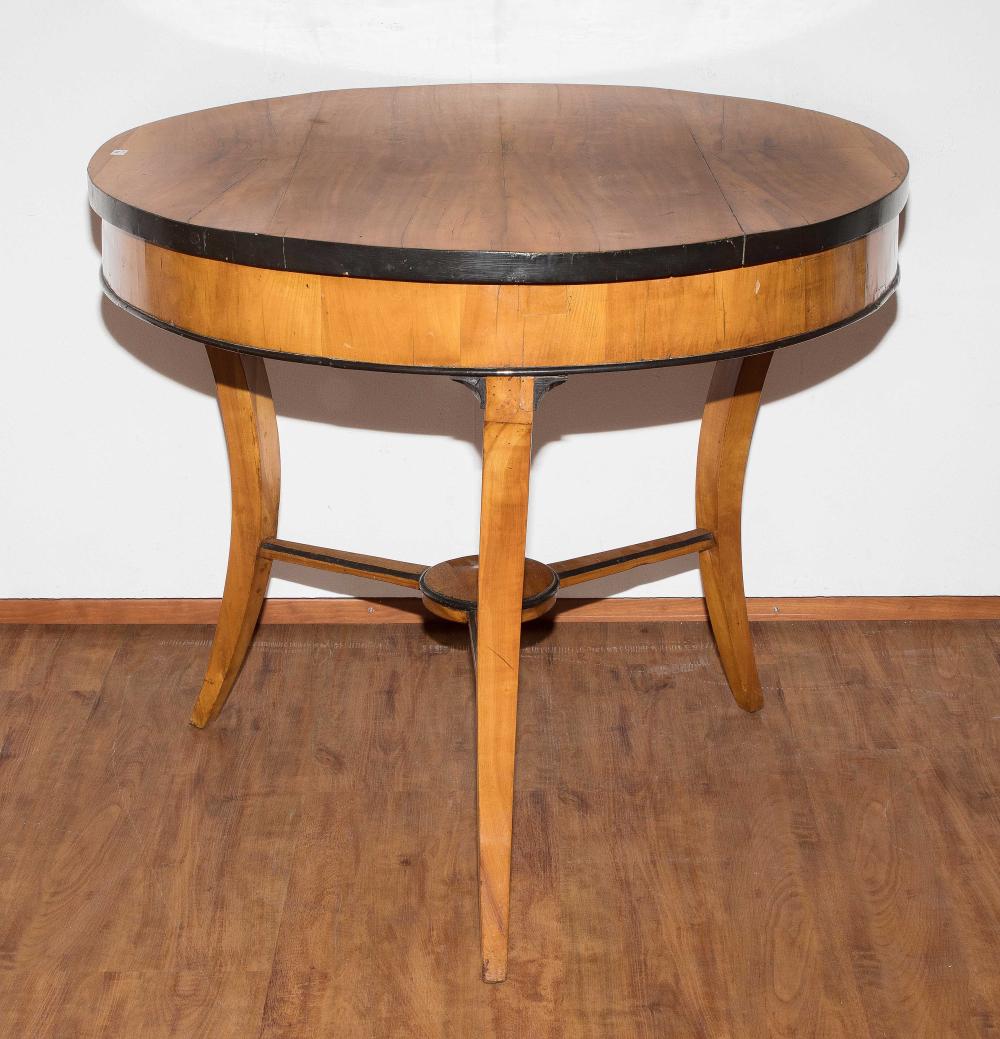 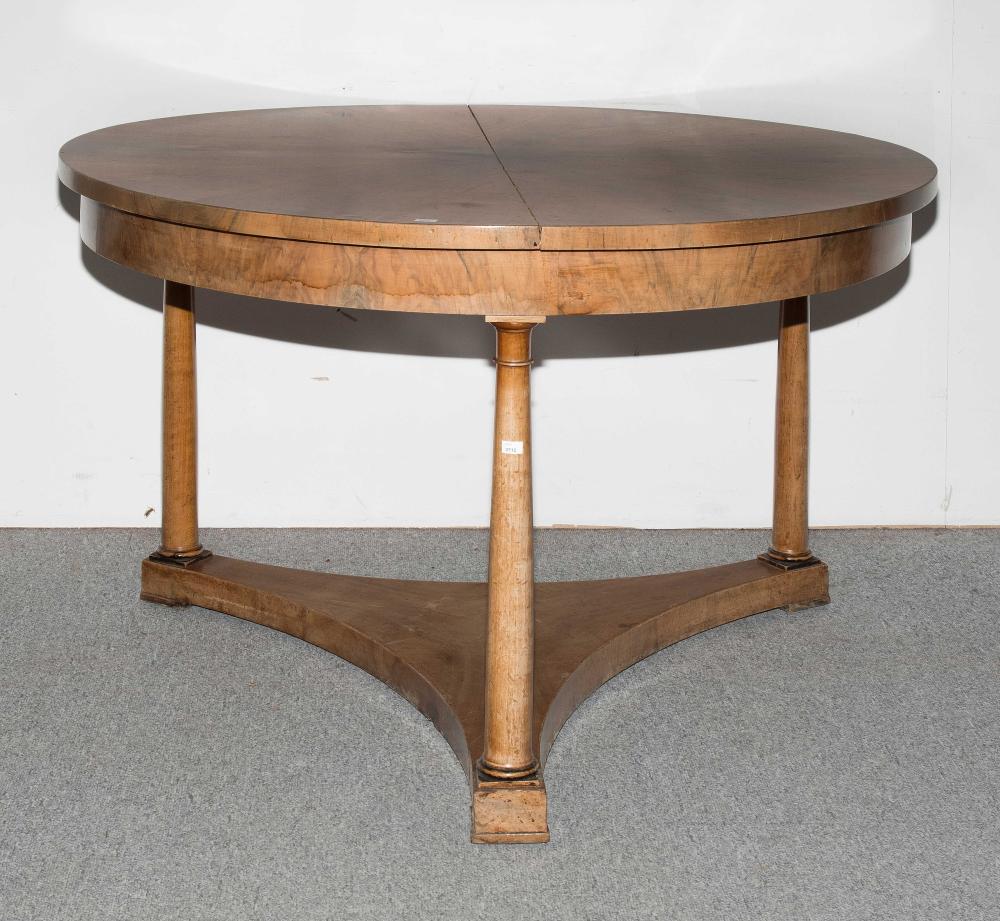 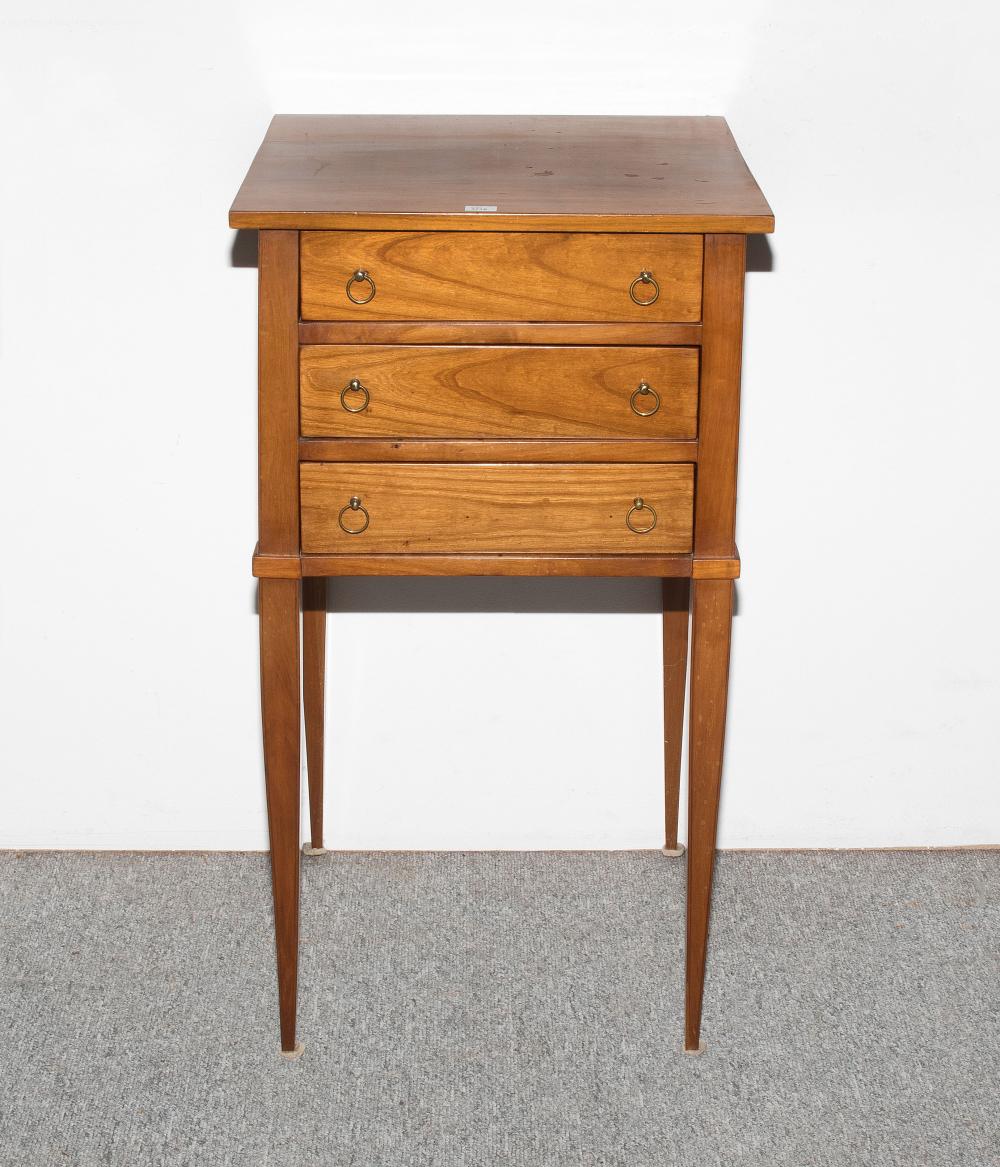 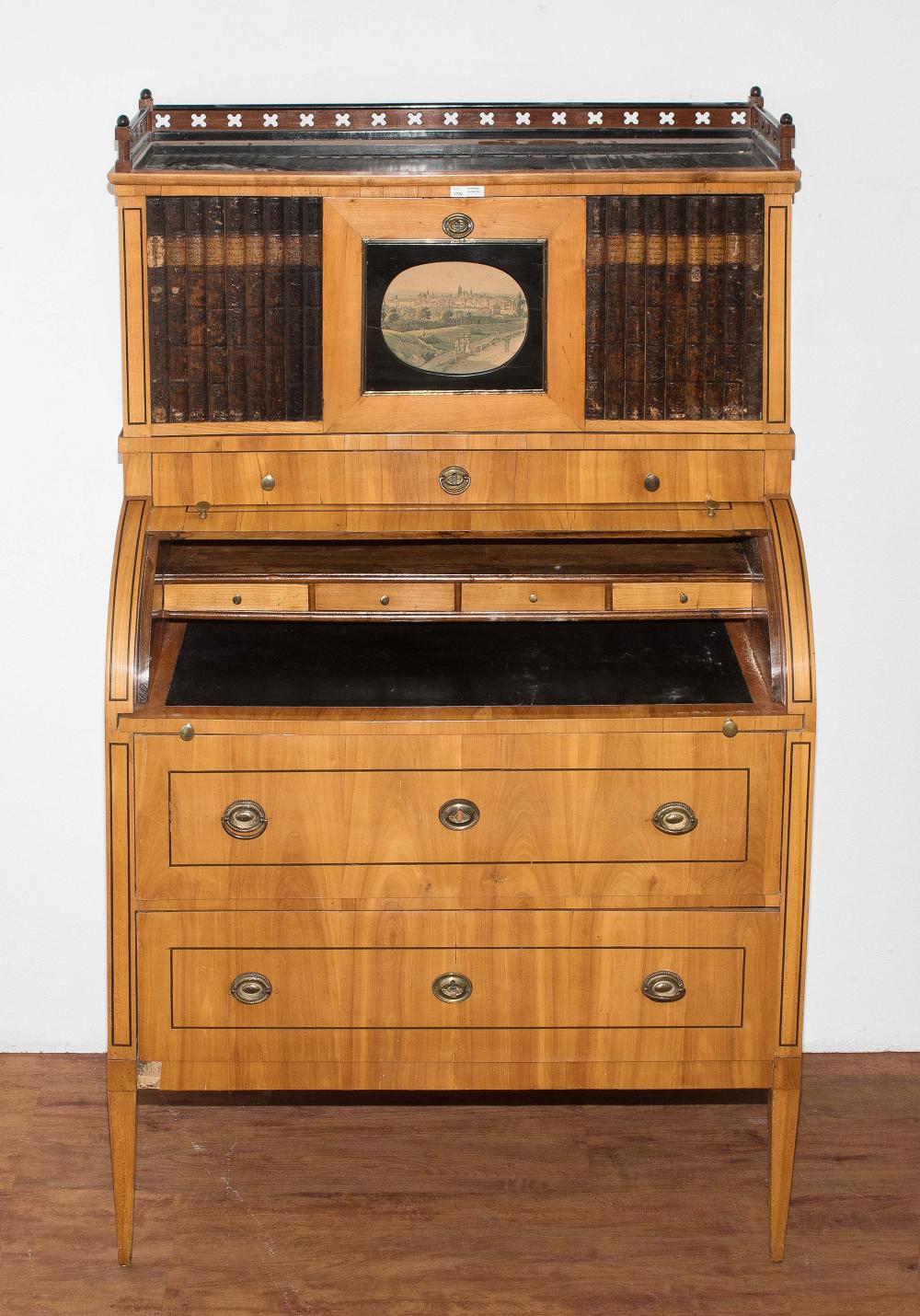 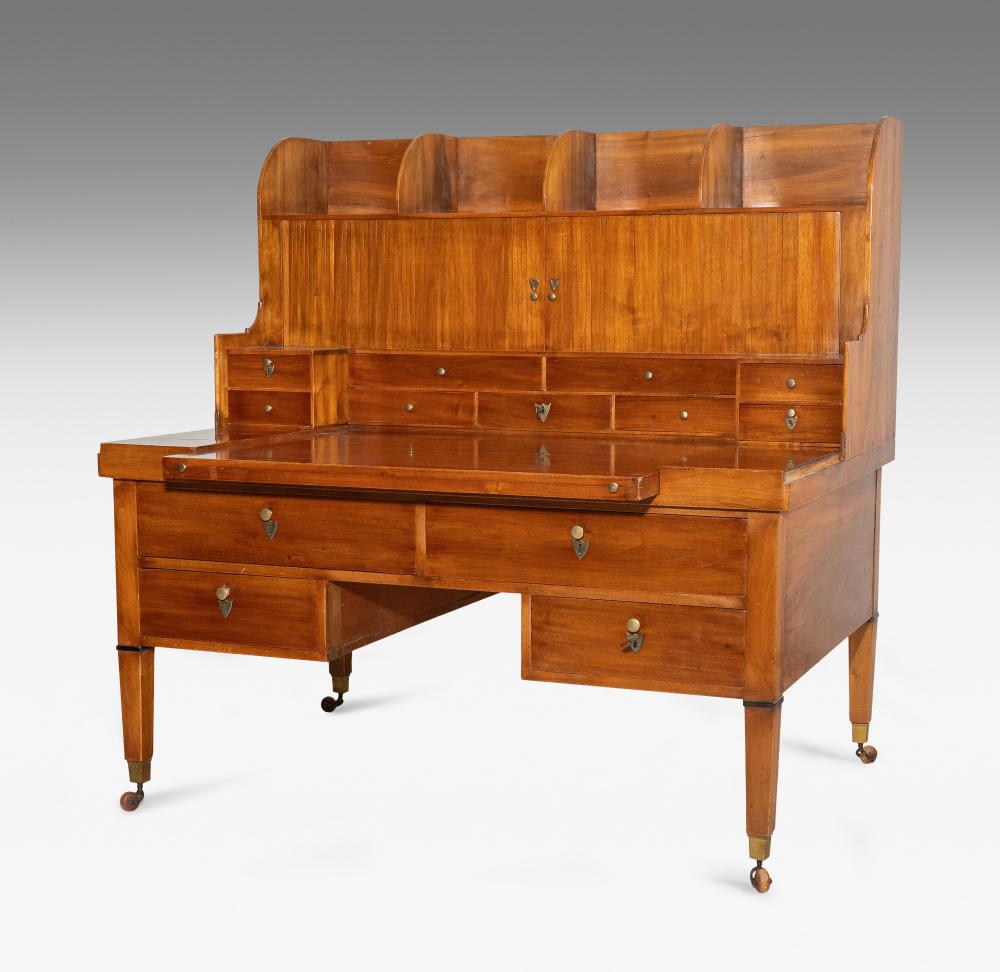 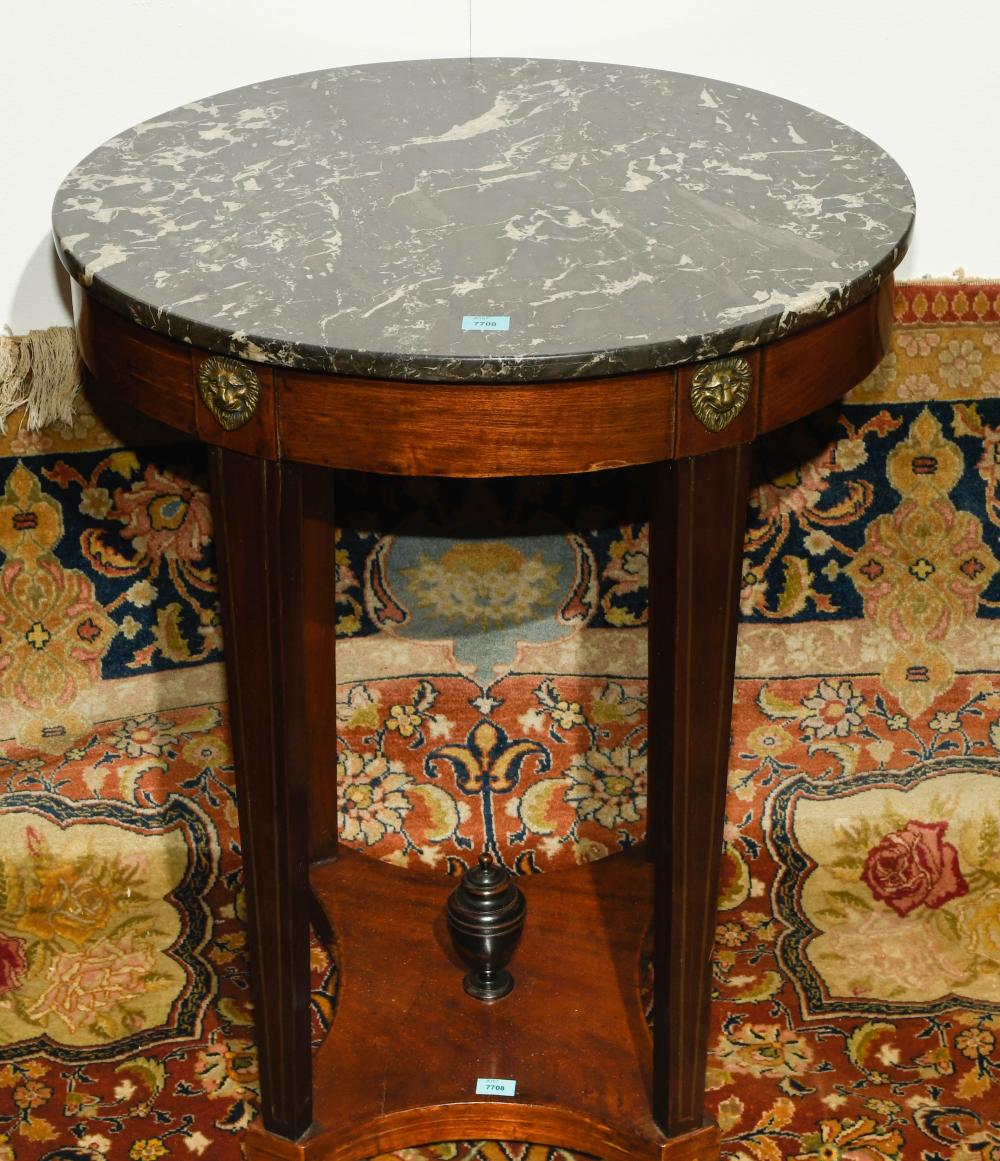 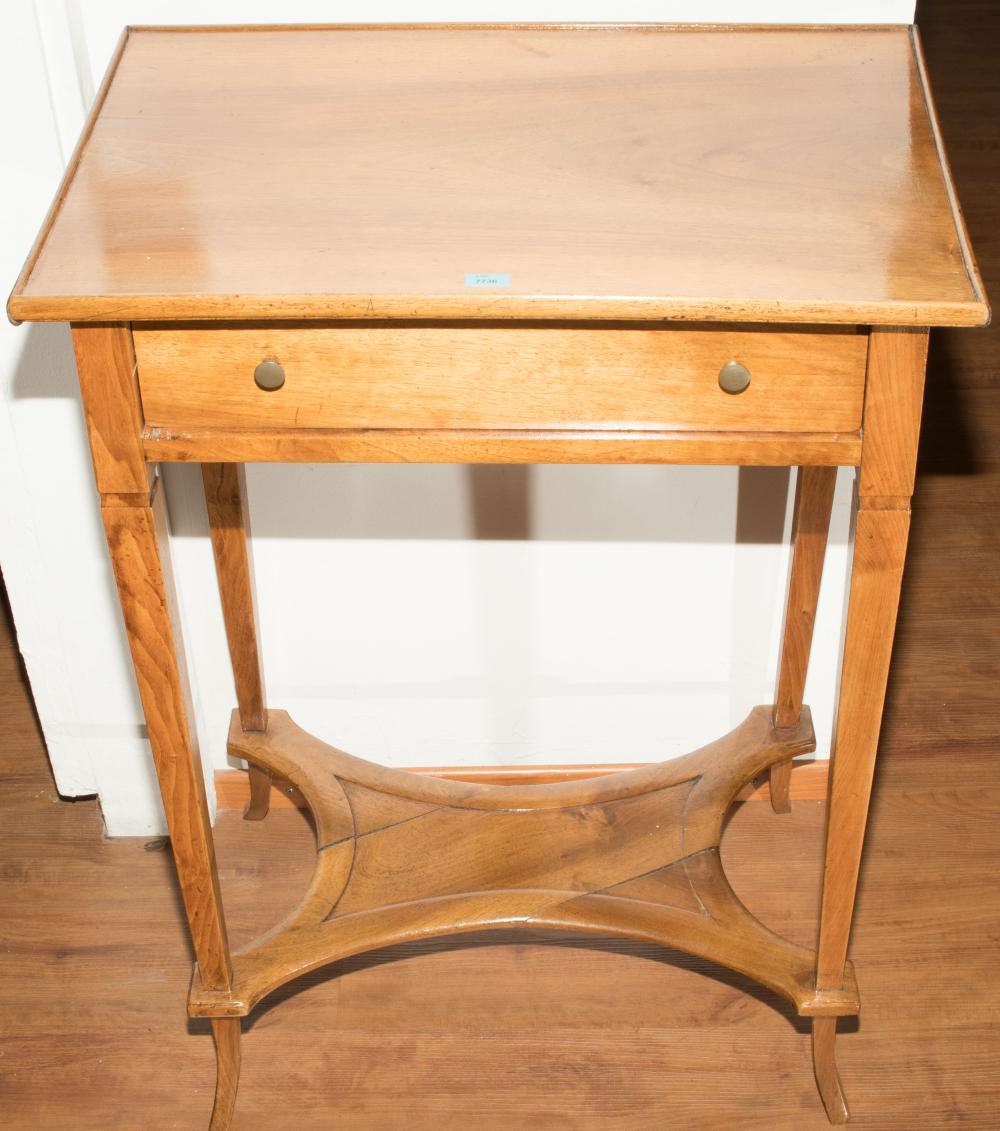 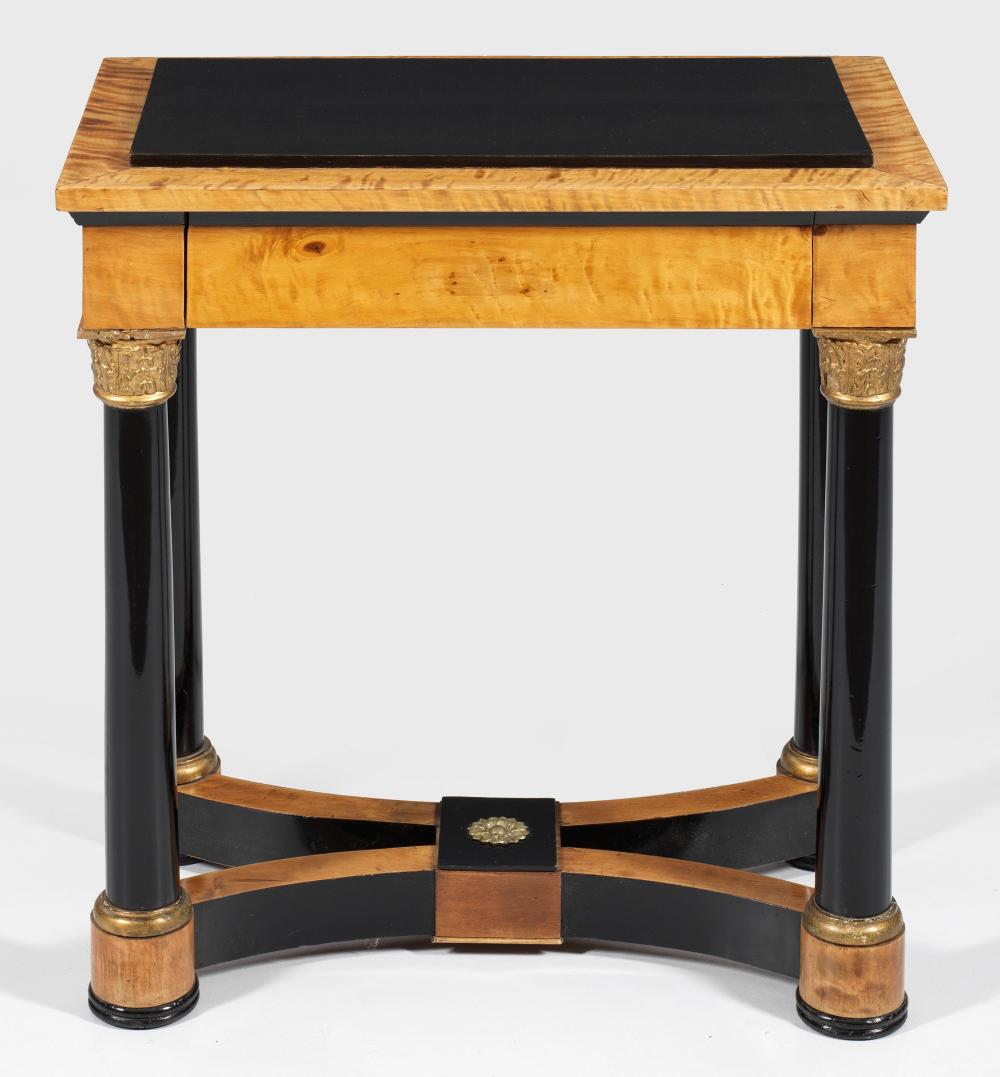 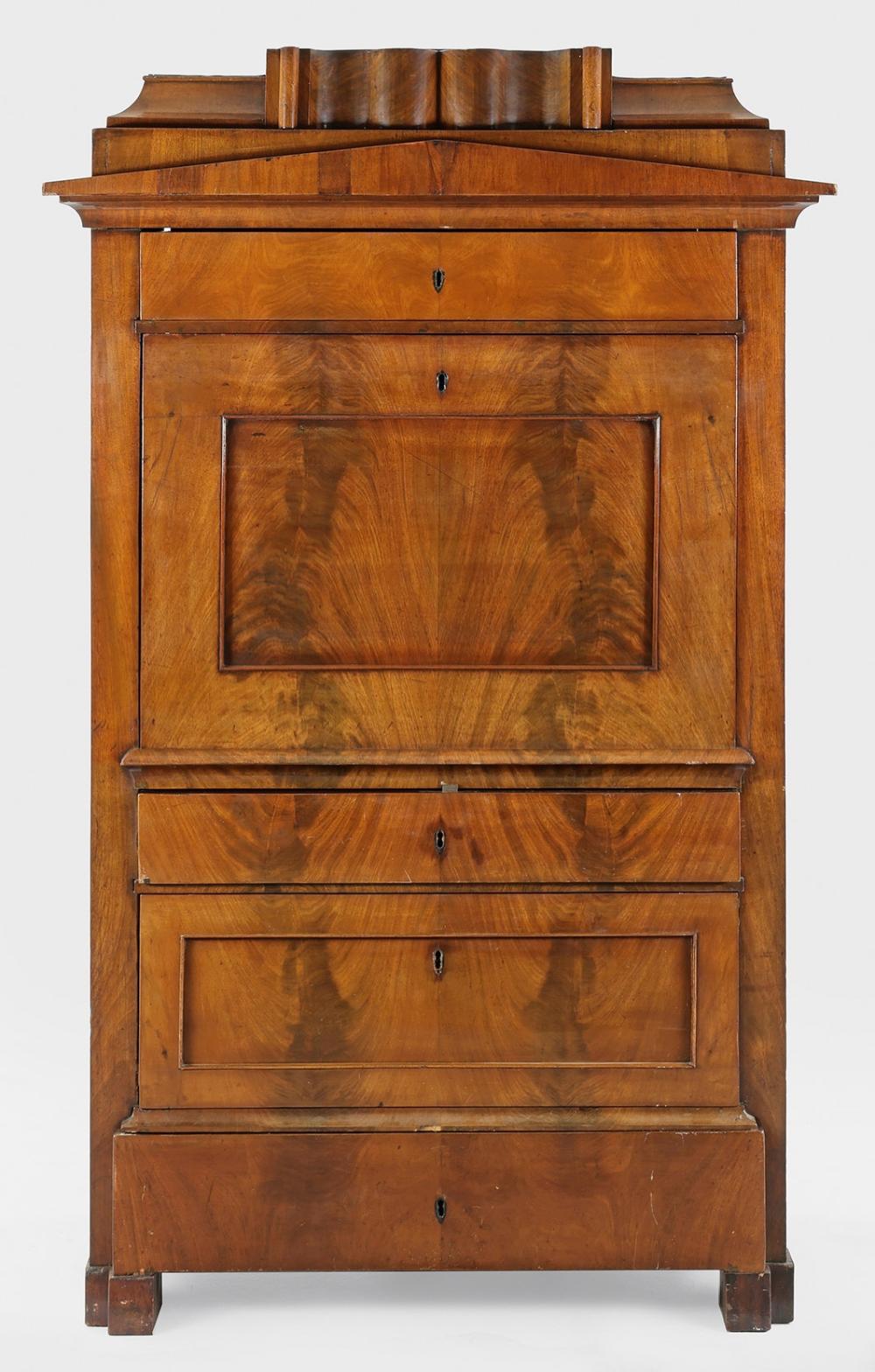 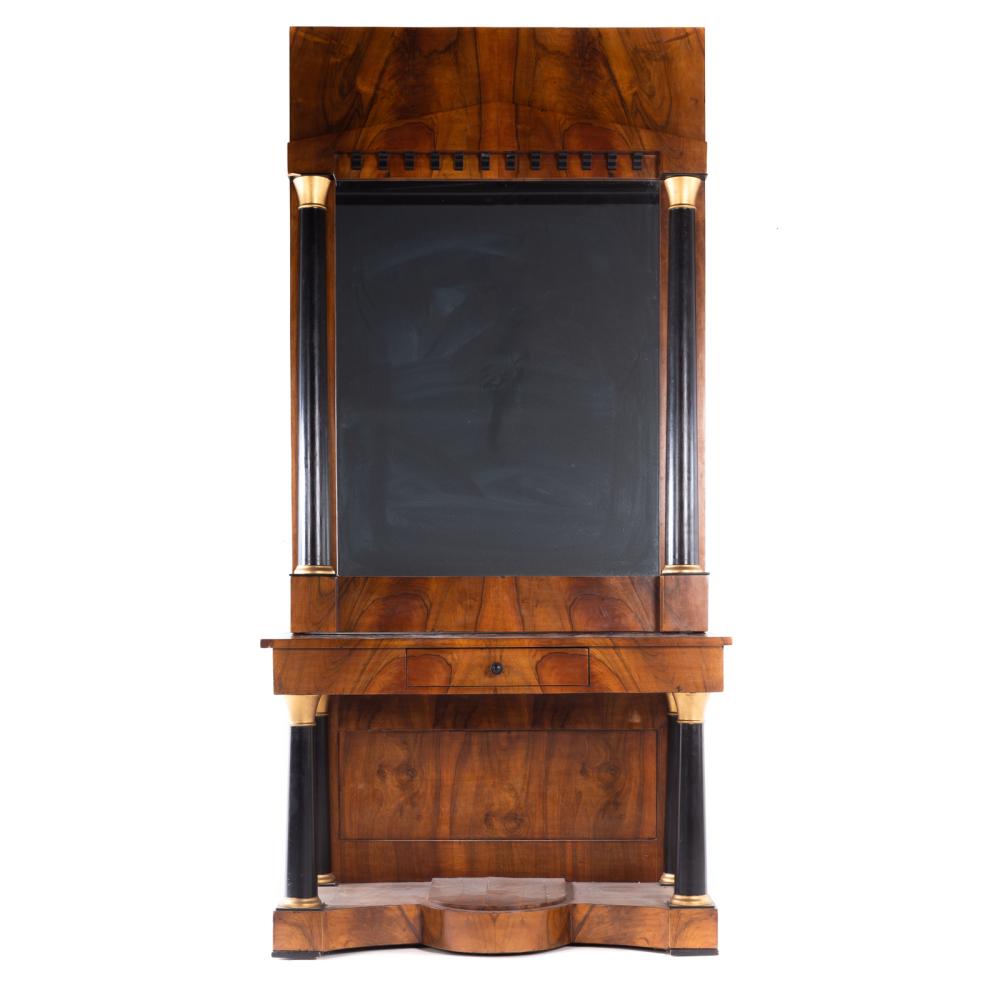 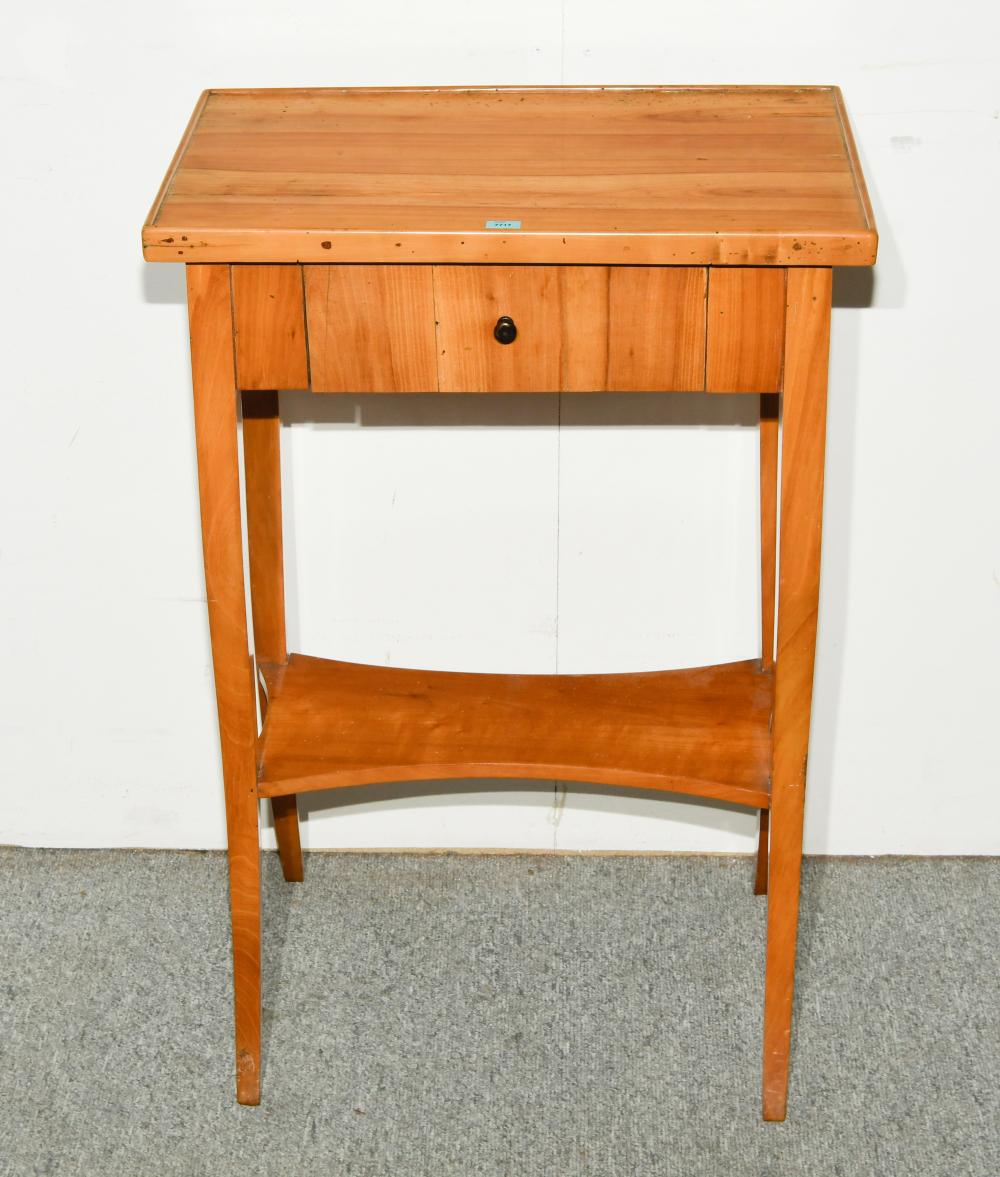 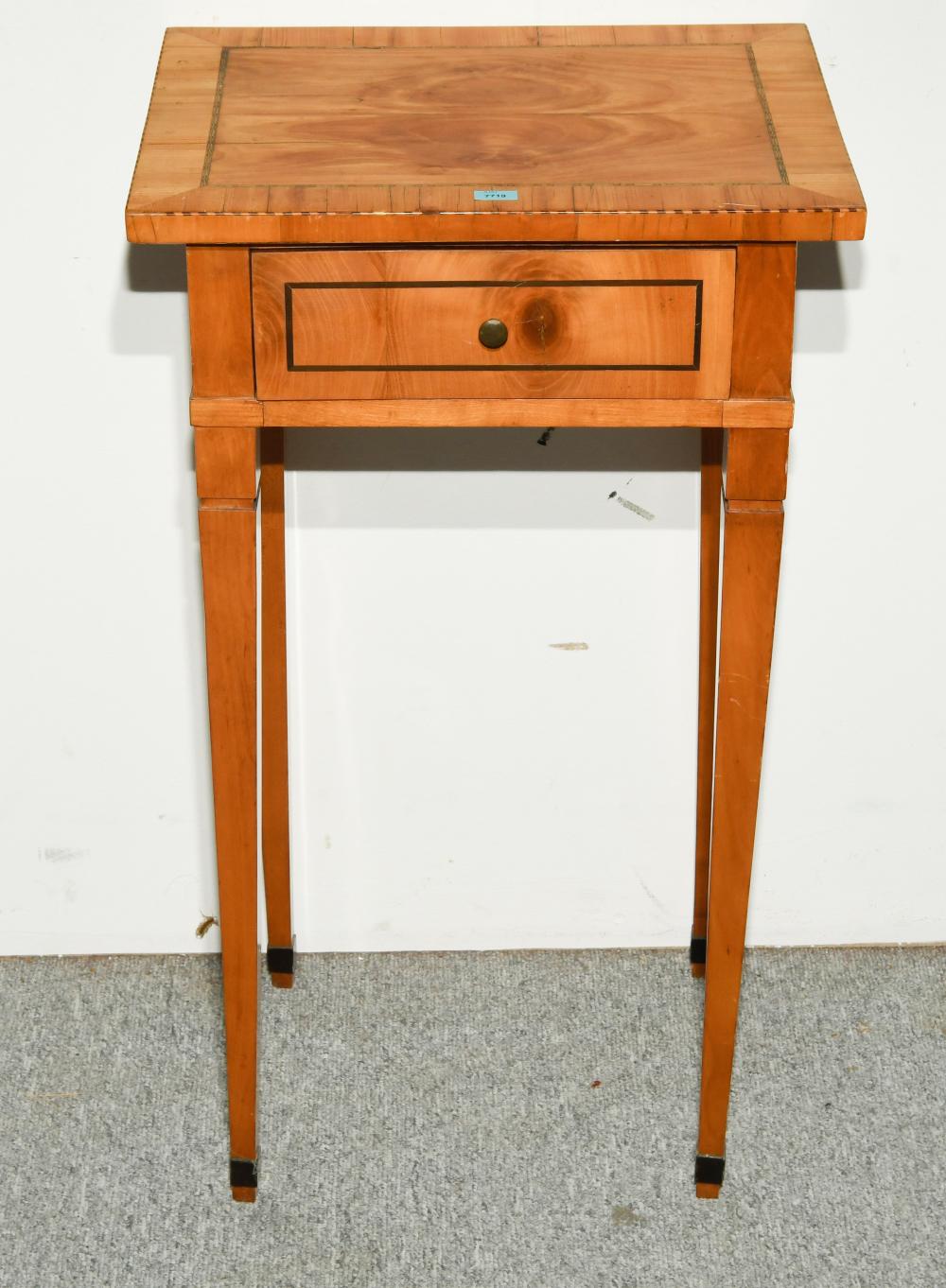 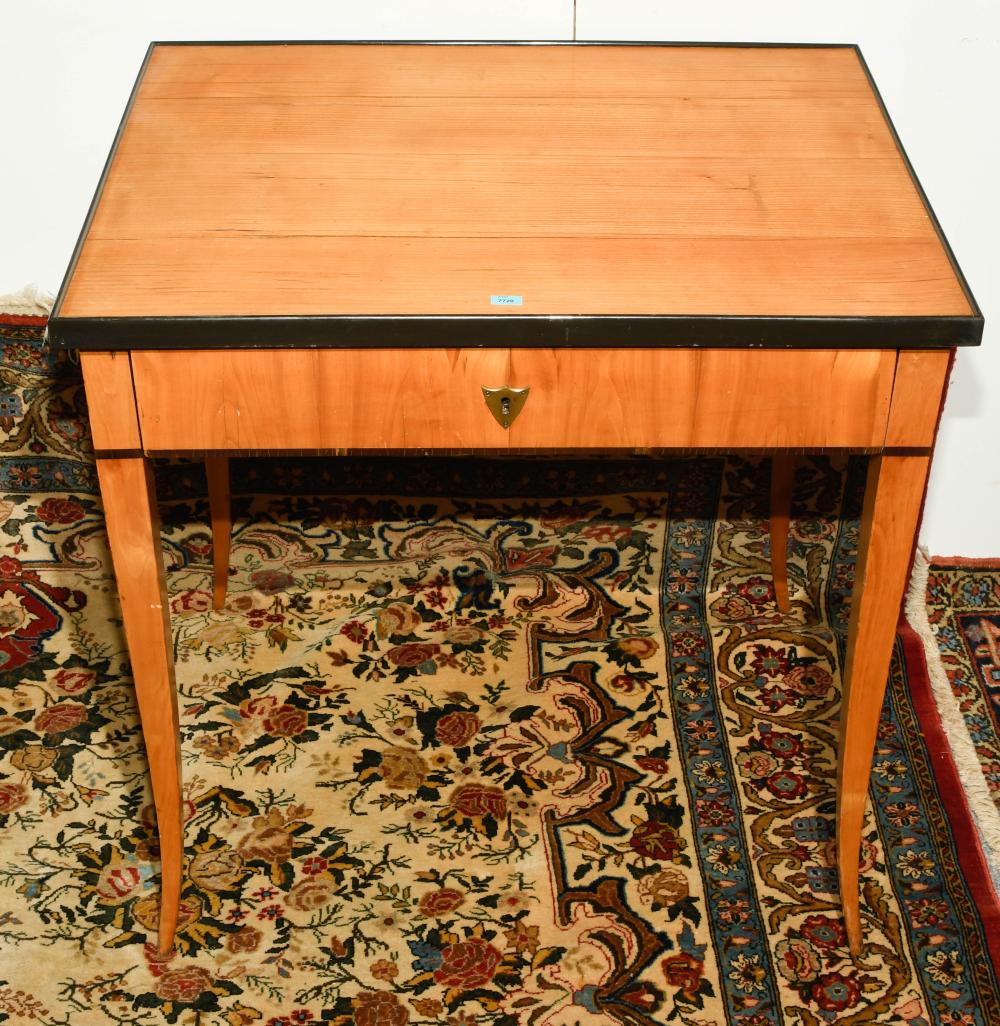 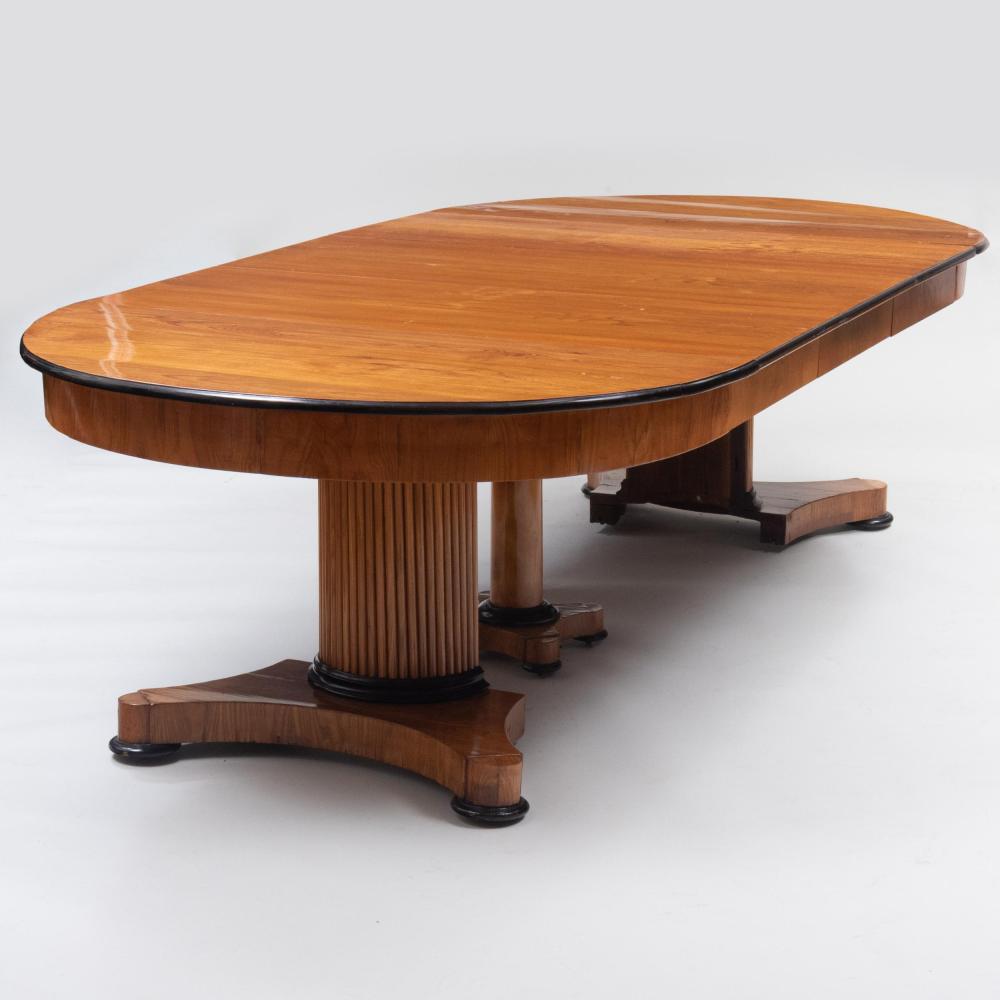 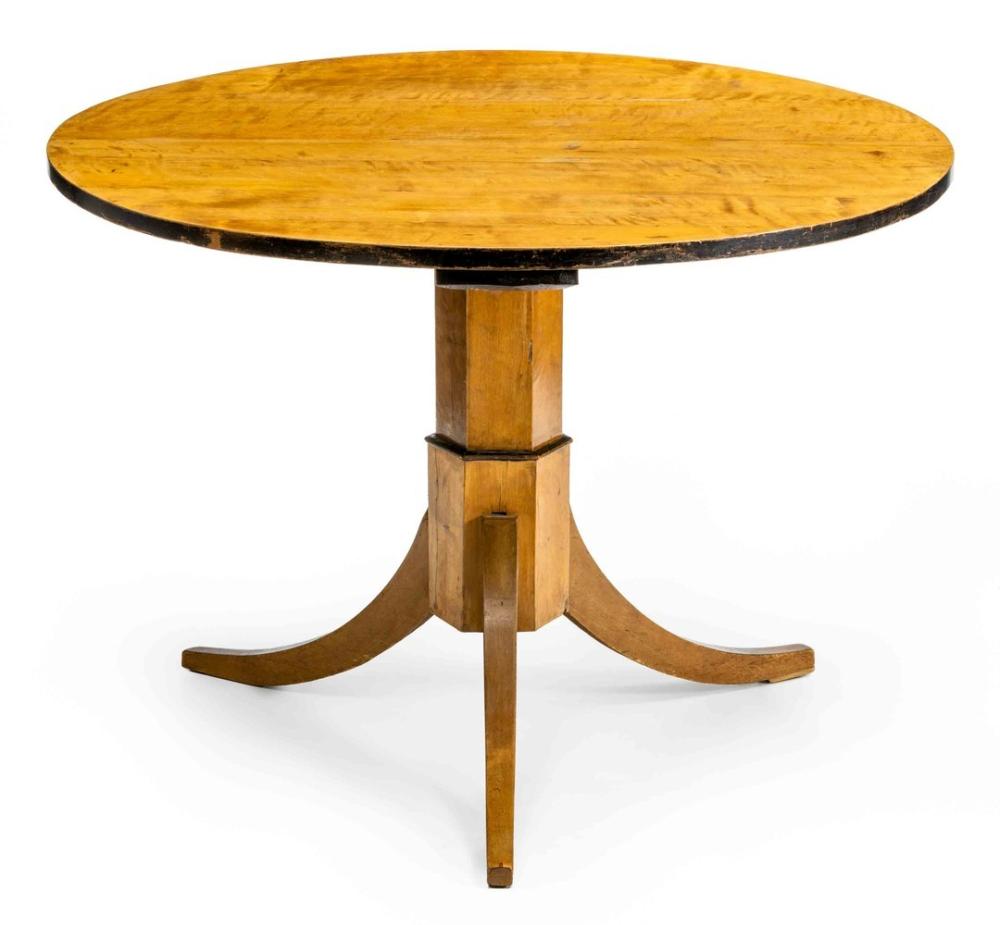 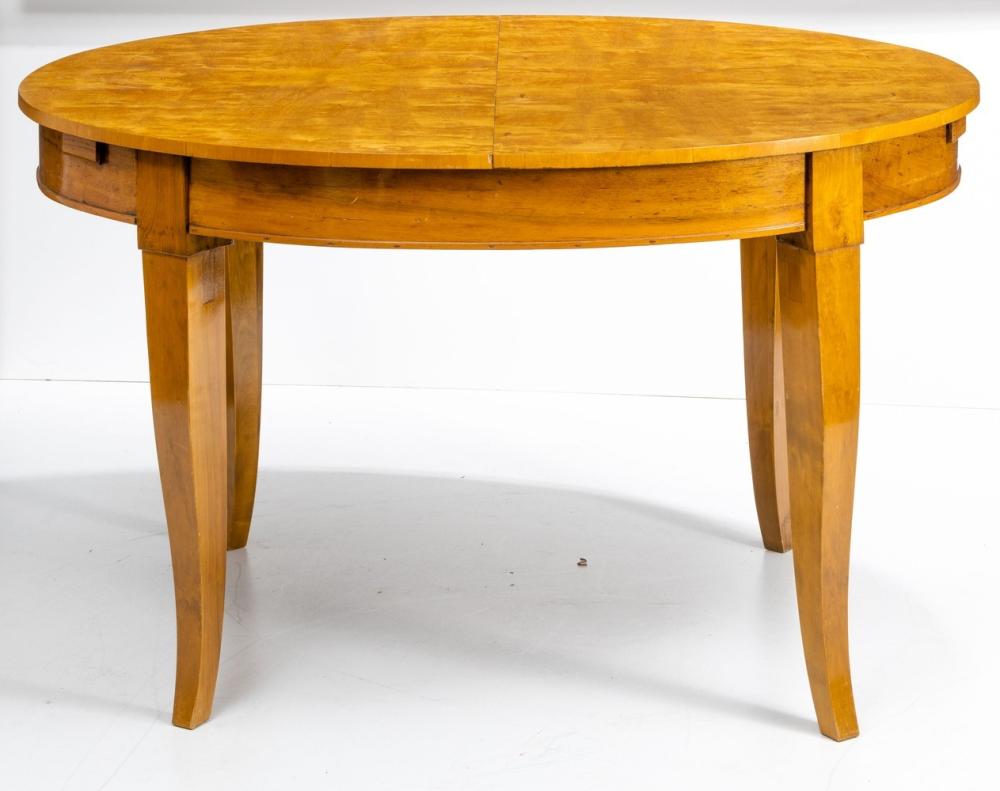 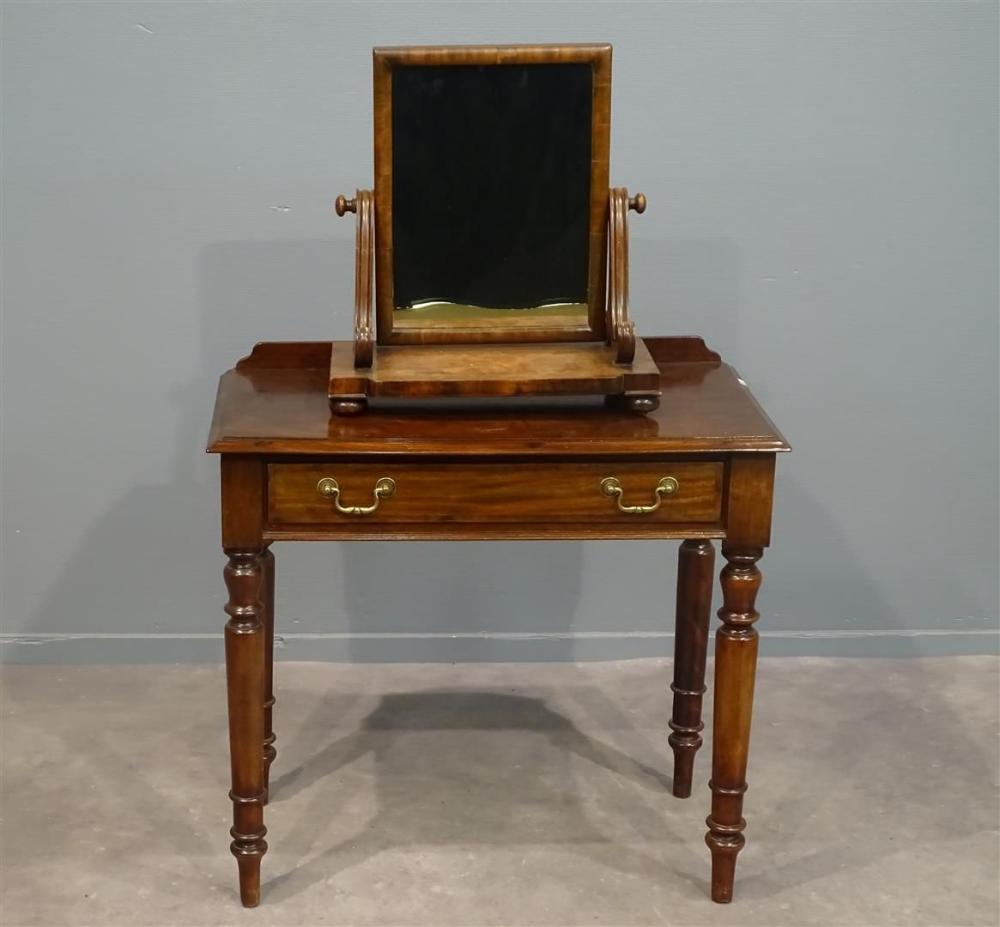 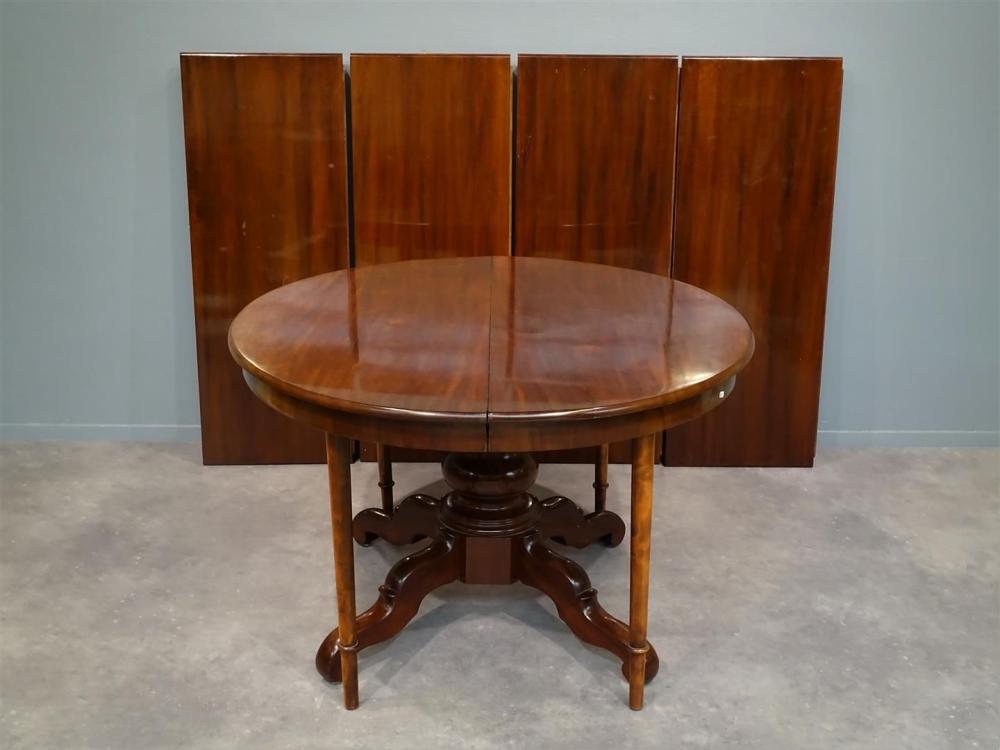