In its simplest form, this down-to-earth piece of furniture was a large wooden box with a hinged lift-top that functioned as a place to keep textiles, linens, and other items in the 17th, 18th, and 19th centuries.

Early blanket chests, also known as six-board chests, were barely-adorned and made from pine or birch. These bare-boned, hand-dovetailed storage pieces would eventually take on a new life and name as bridal or hope chests. Many were stained, painted, carved, or otherwise decorated to reflect their higher profile and were often crafted in one-, two-, or three-drawer styles.

Considered by many to be the "Mercedes of American chests," so-called Hadley chests were hefty, high quality oak repositories produced along the Connecticut River in Western New England between 1690 and 1740 favored by well-to-do housewives and socialites.

The once-humble blanket chest has ascended to modern high style, picked up at auction to serve as makeshift benches, coffee tables and focal points. 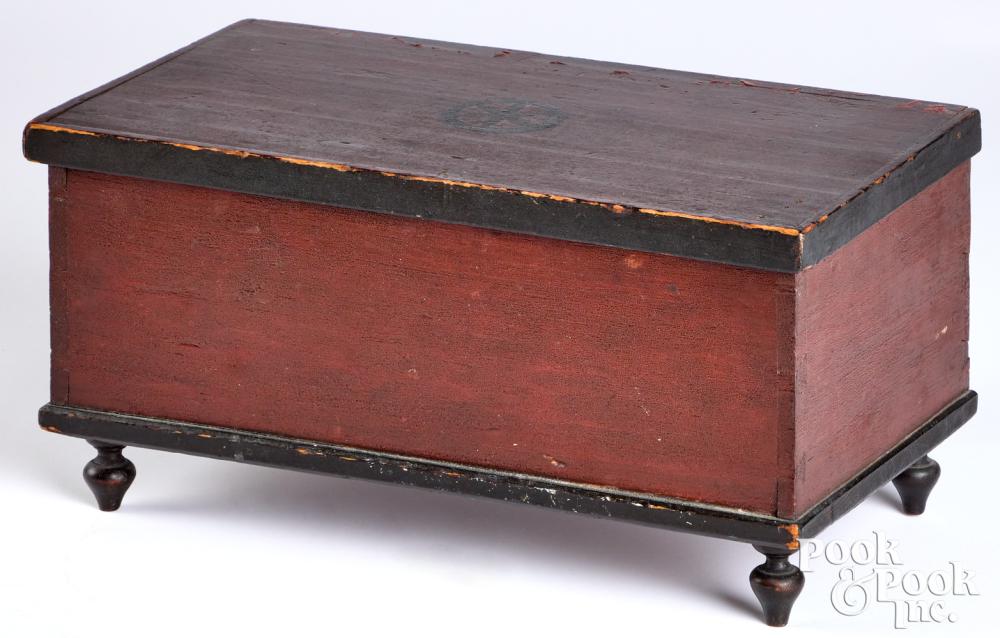 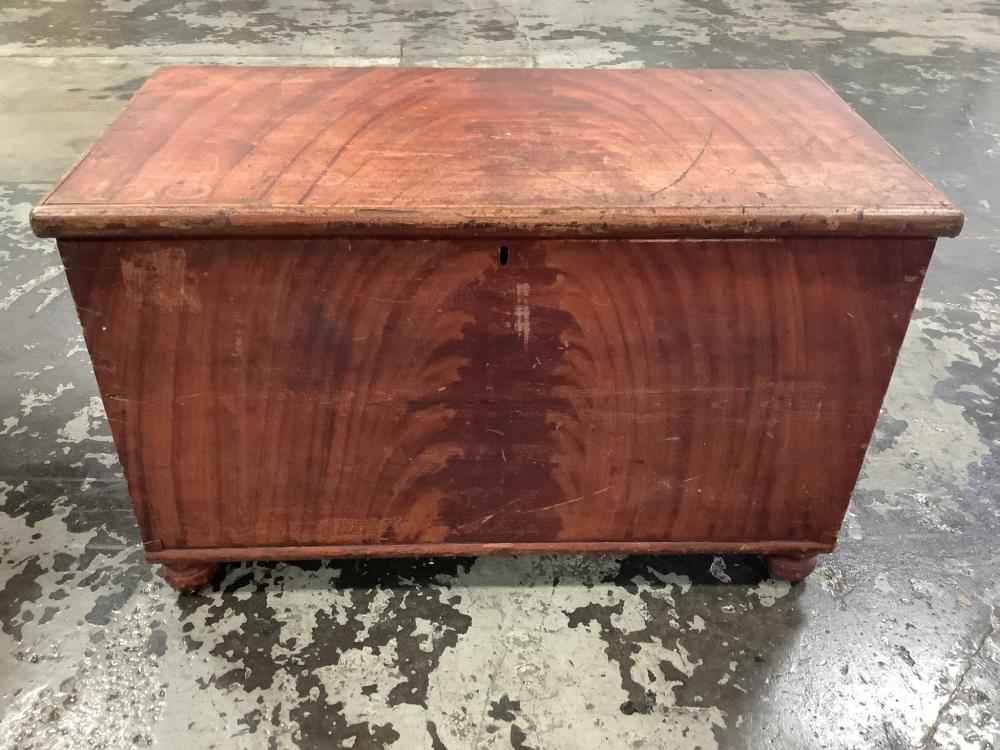 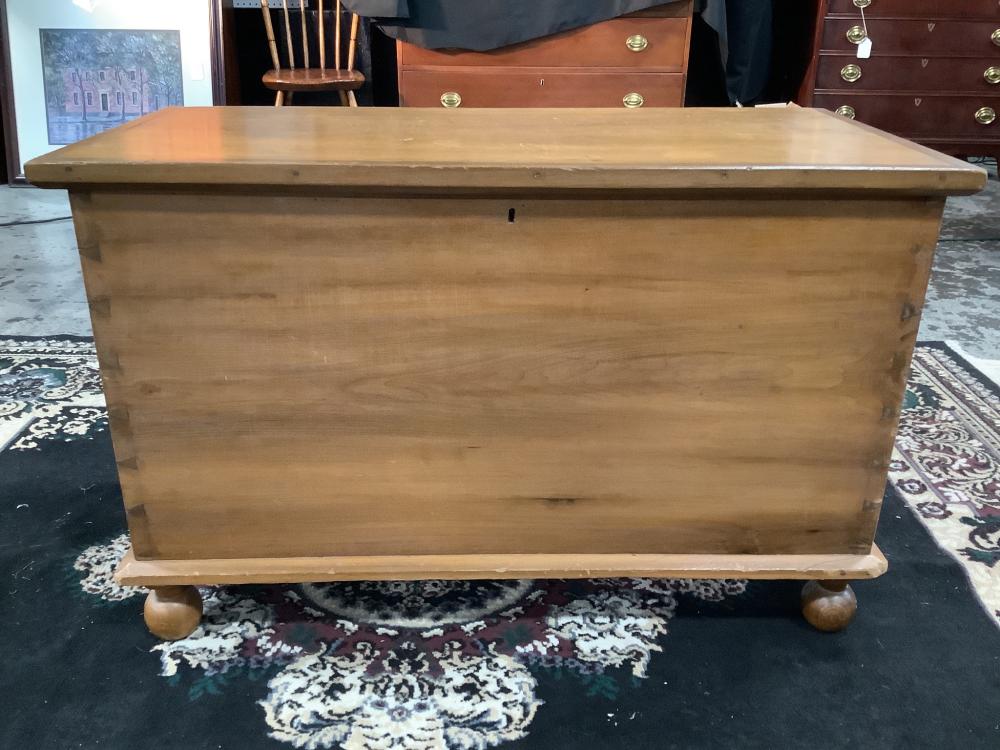 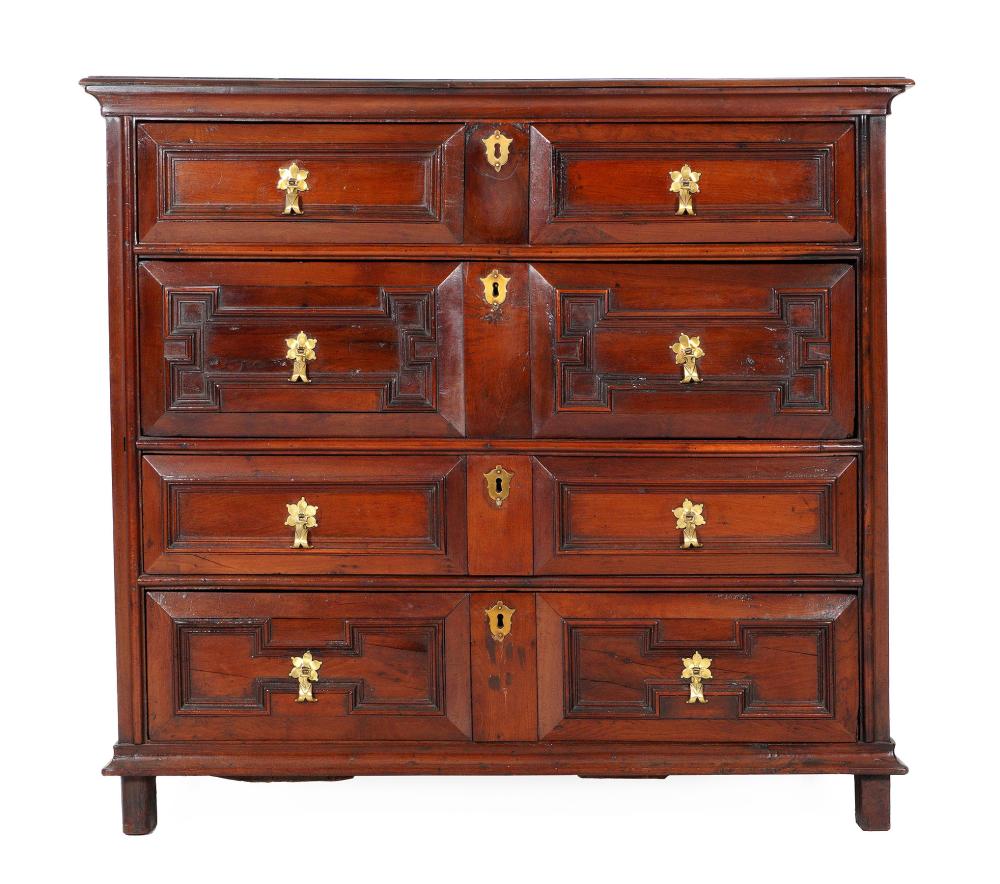 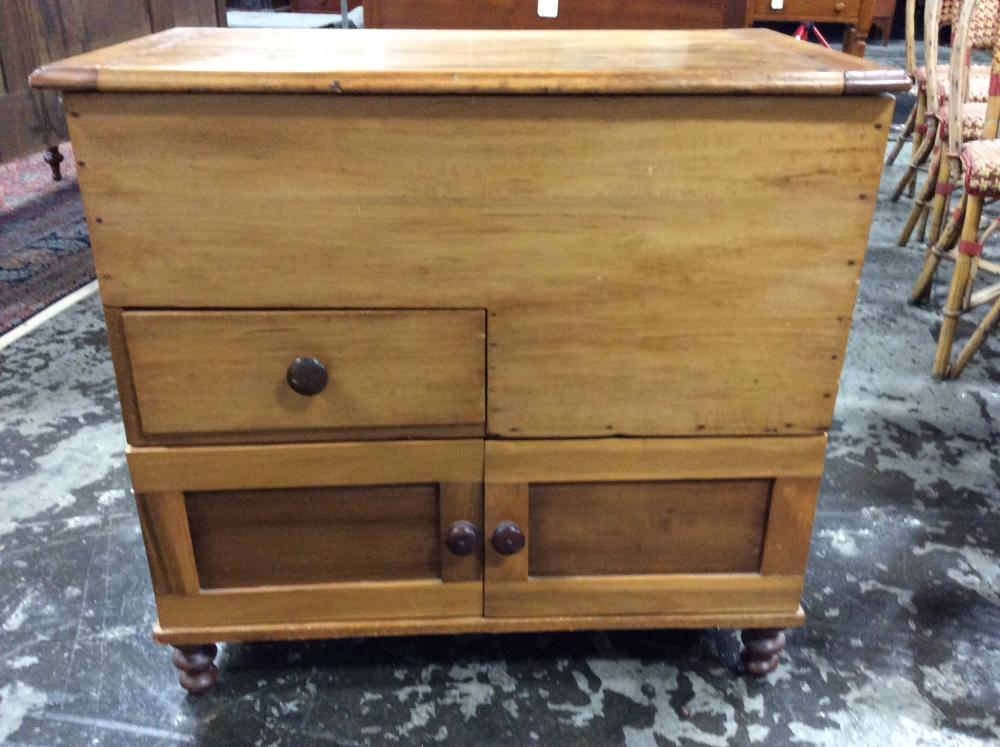 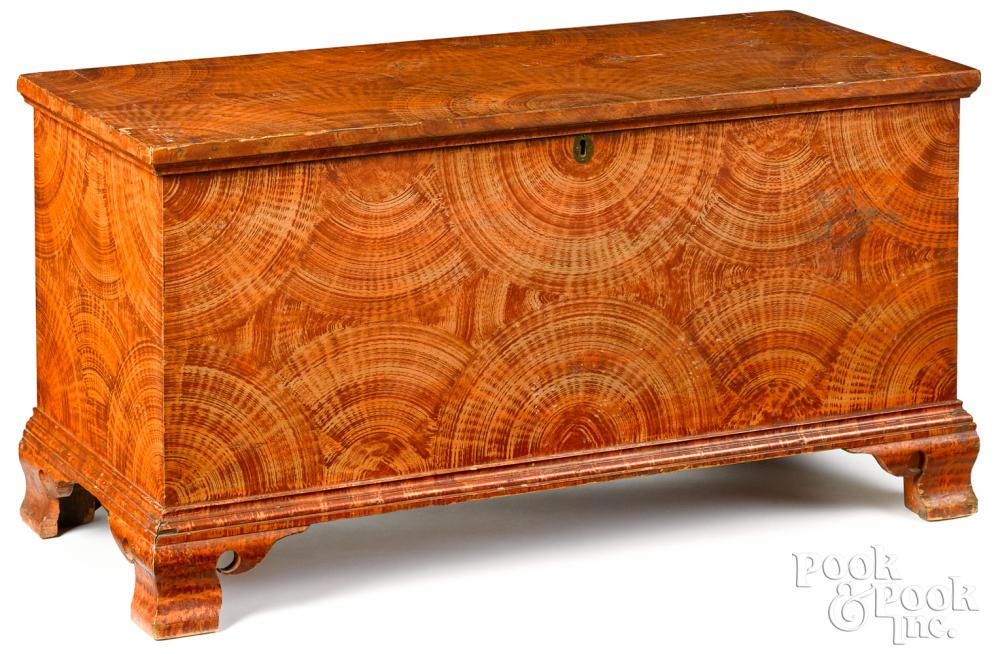 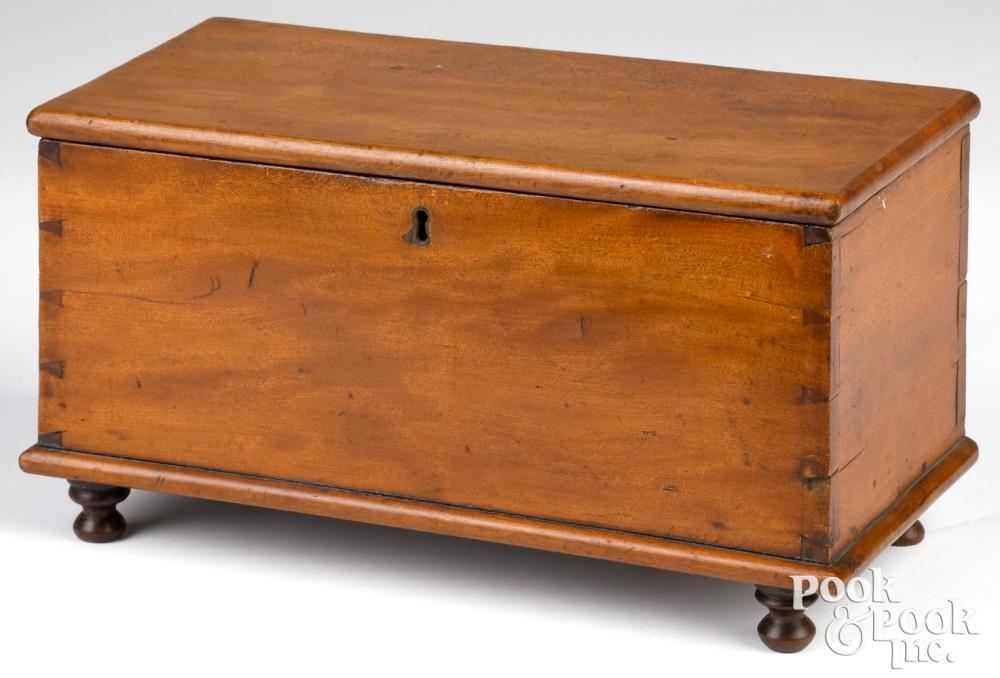 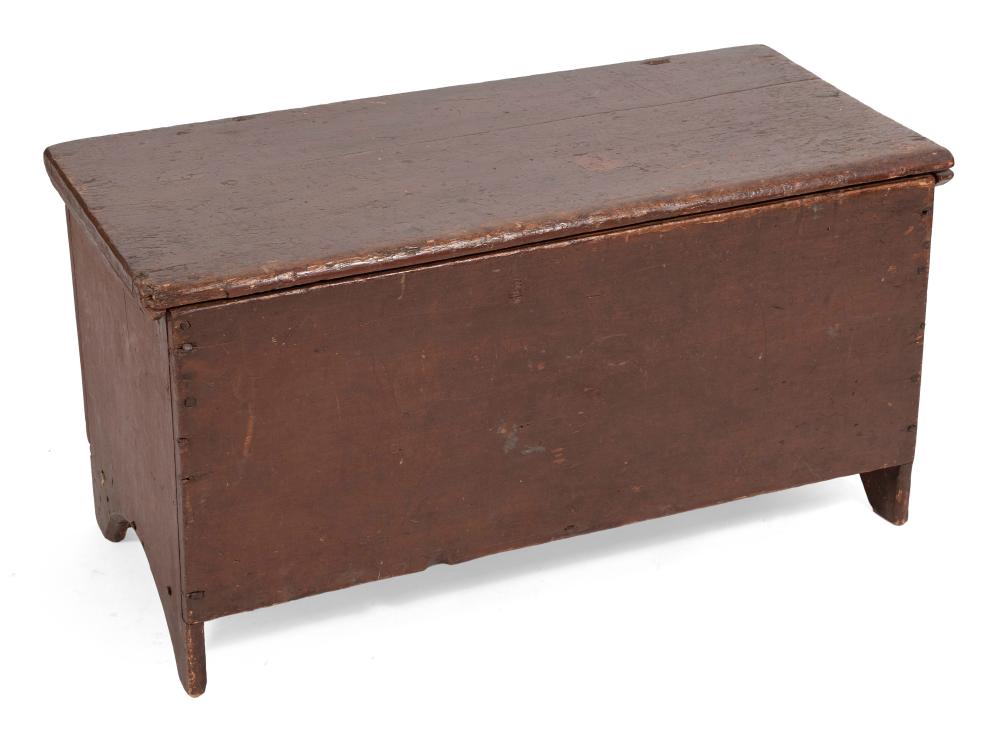 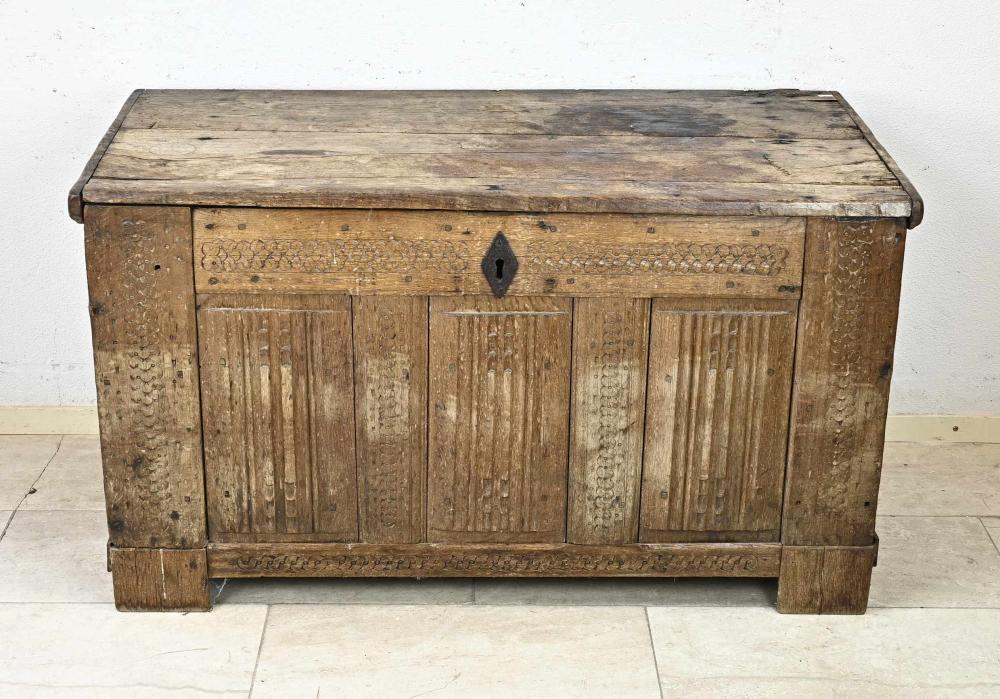 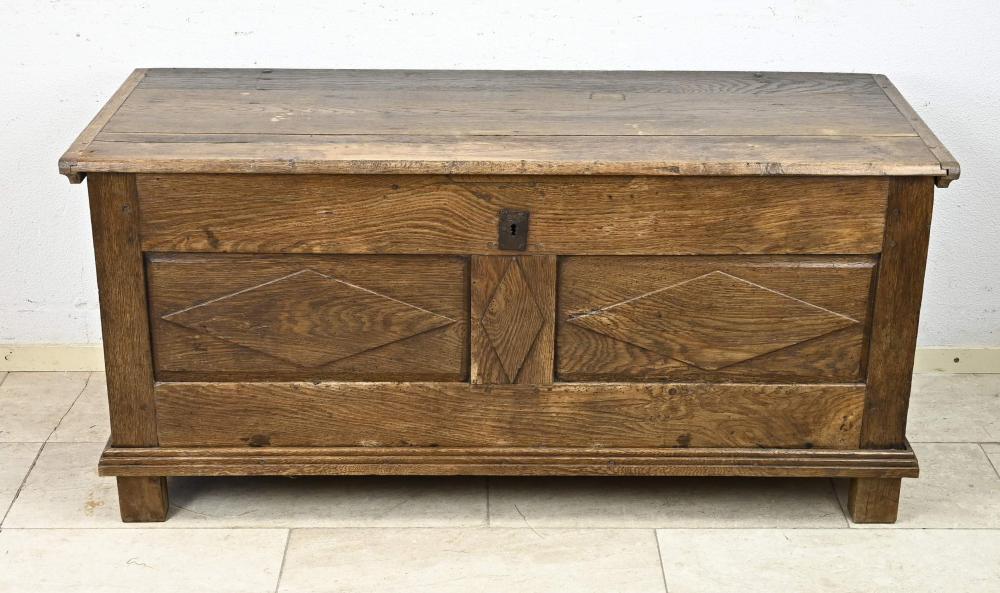 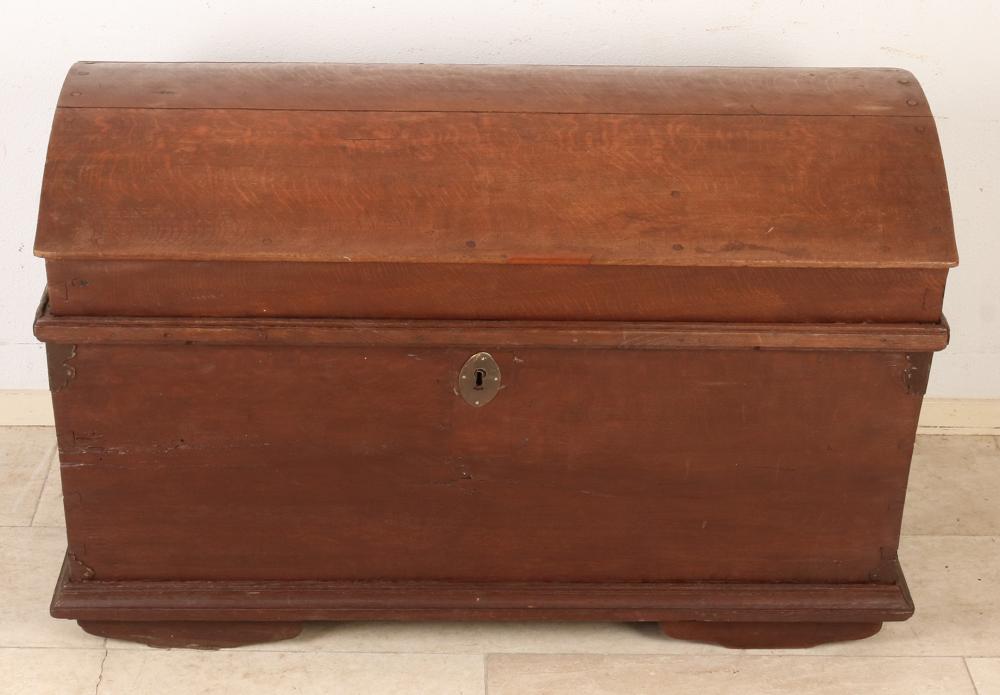 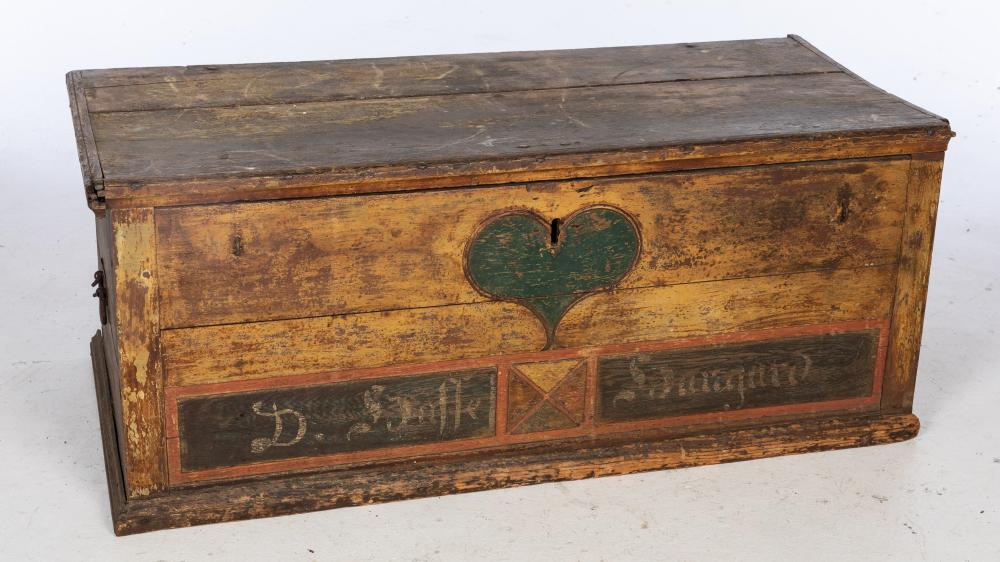 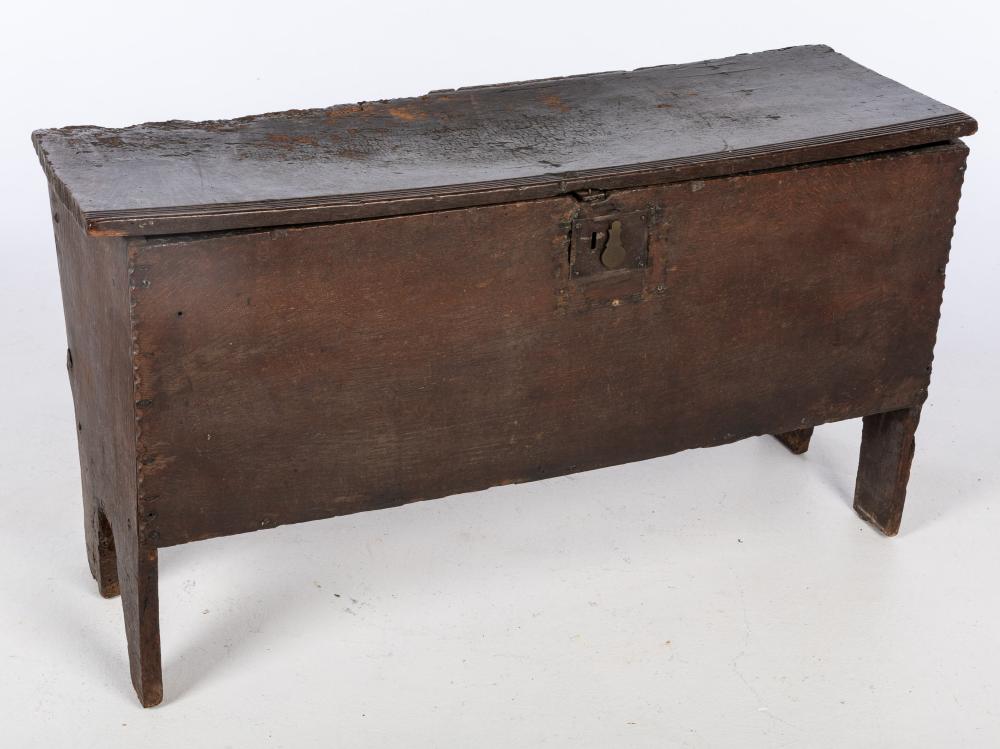 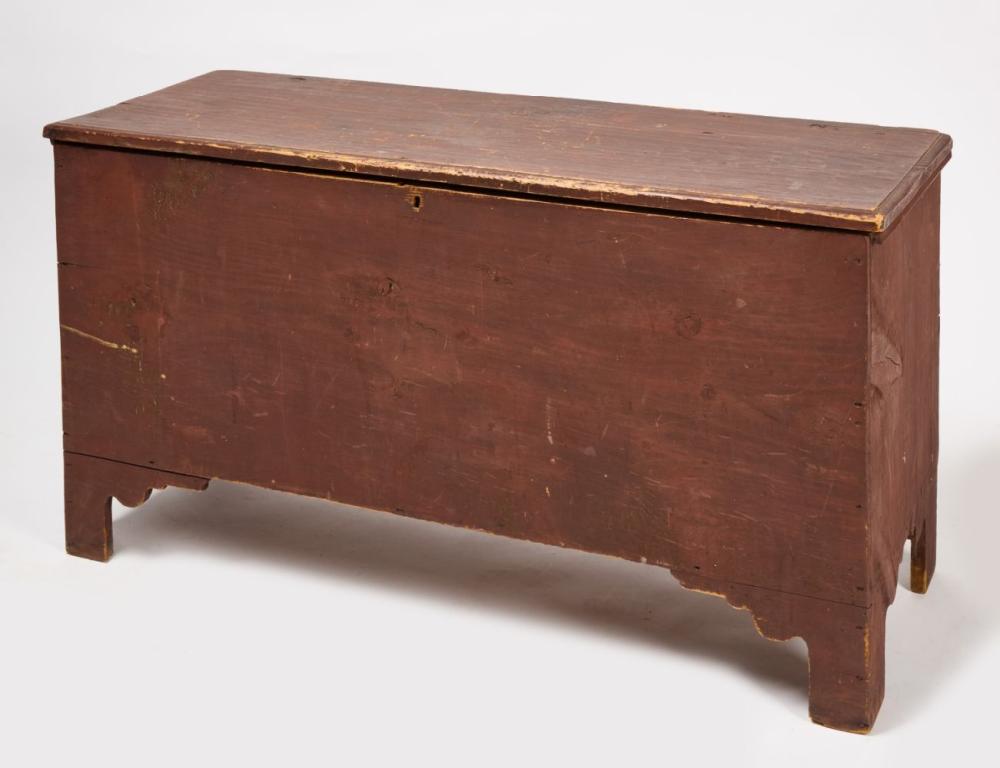 Six Board Blanket Chest in Red 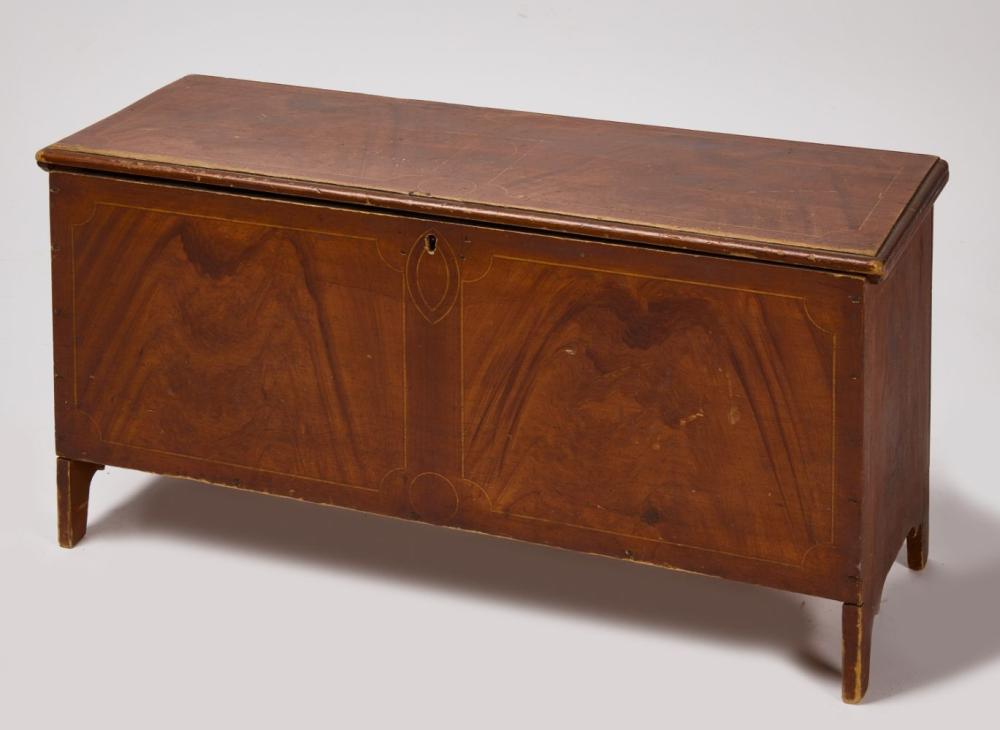 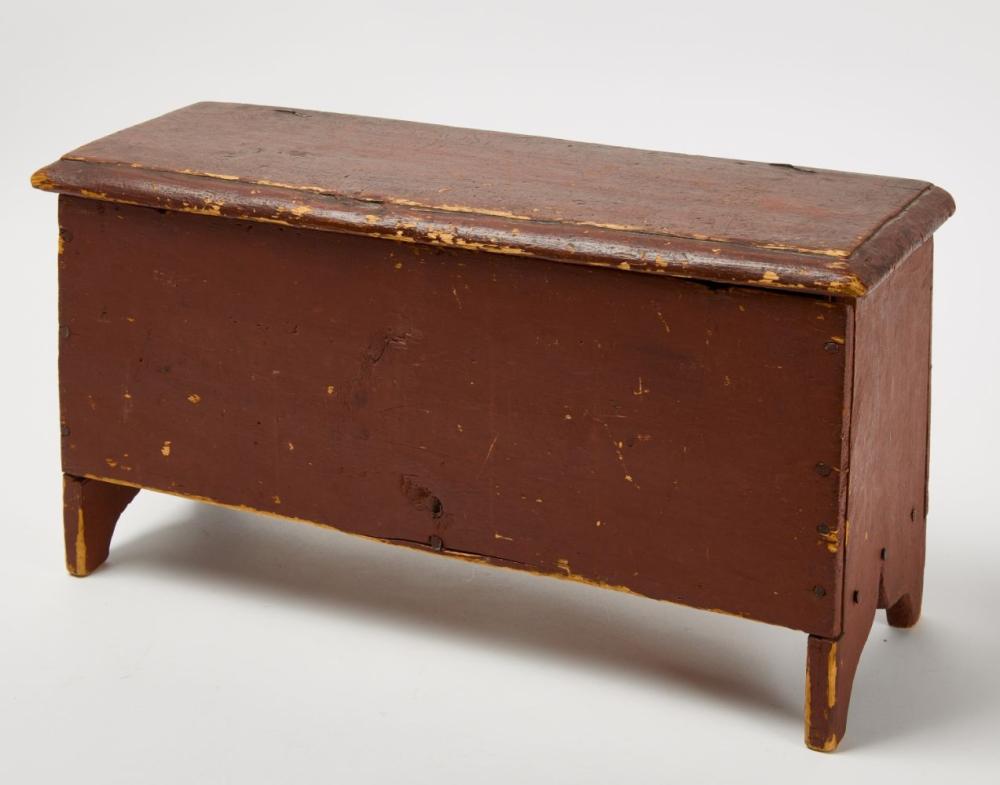 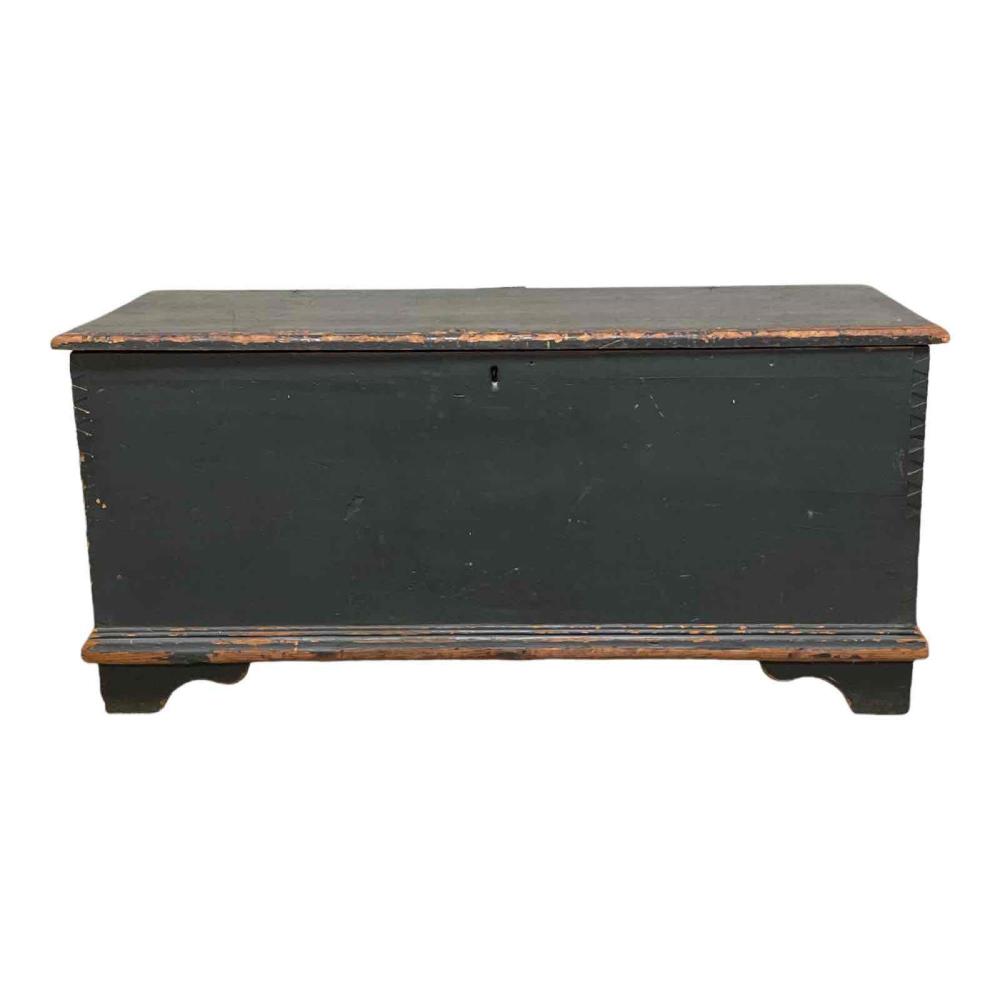 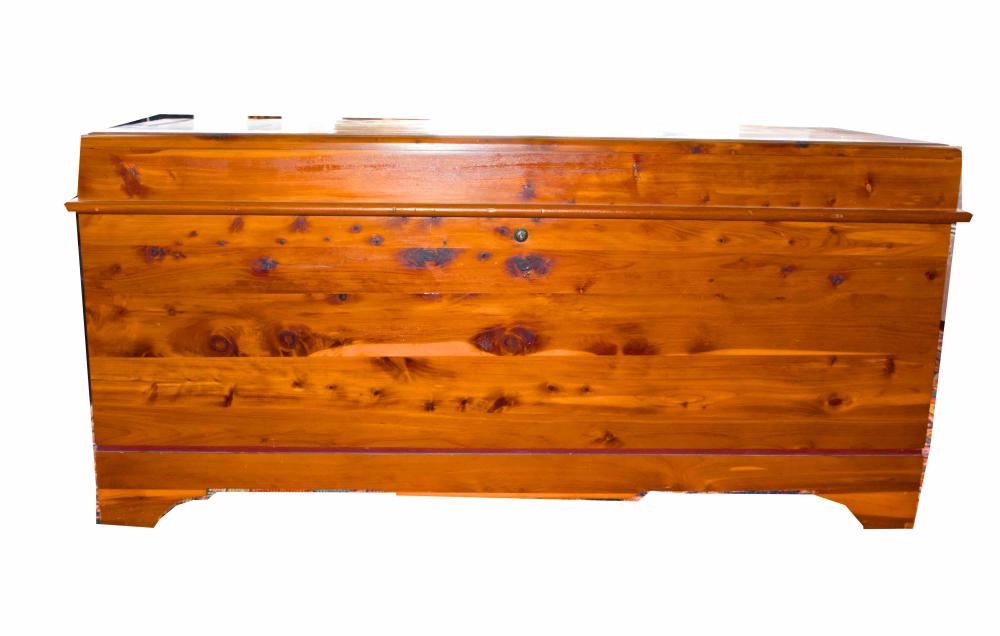 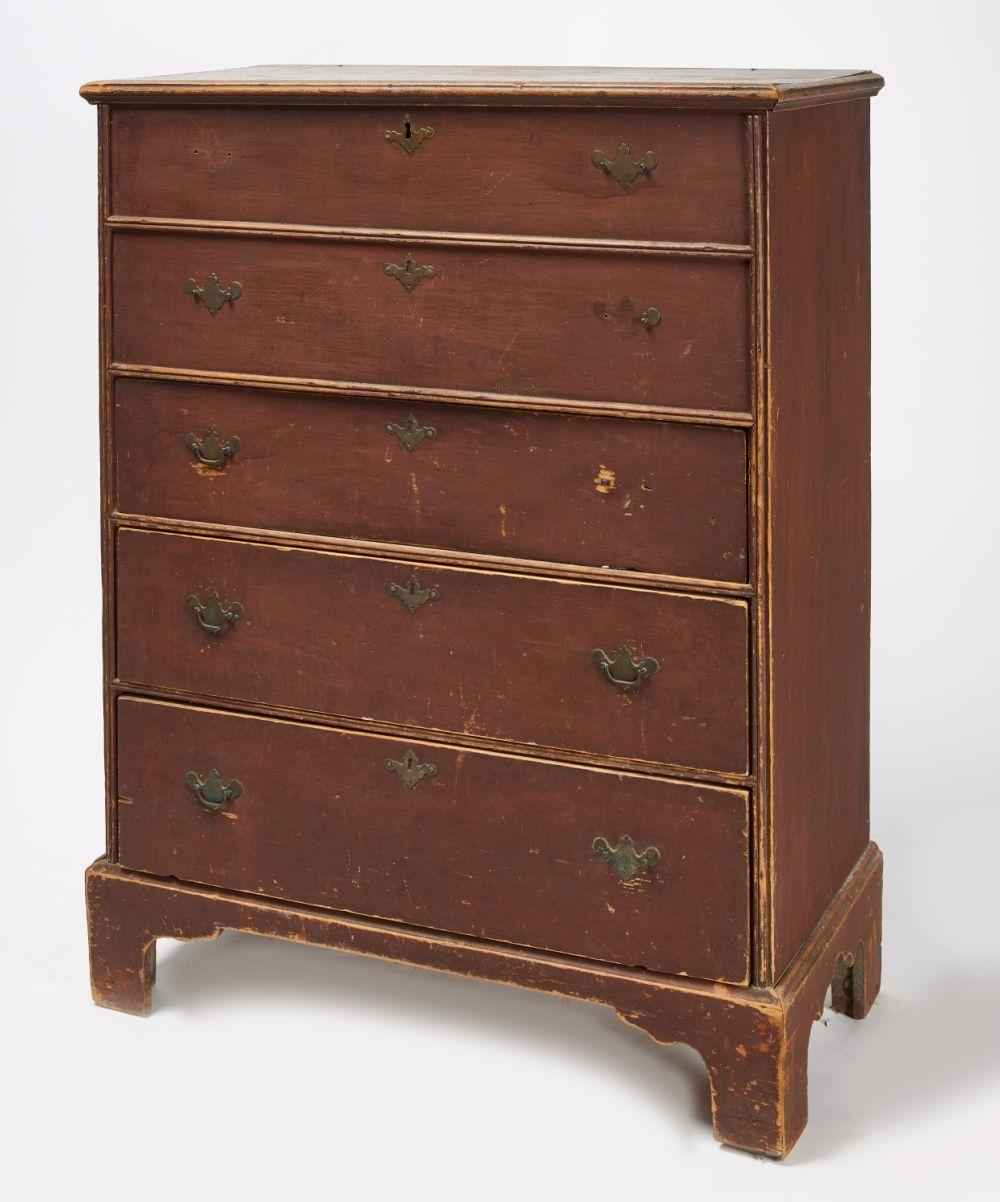 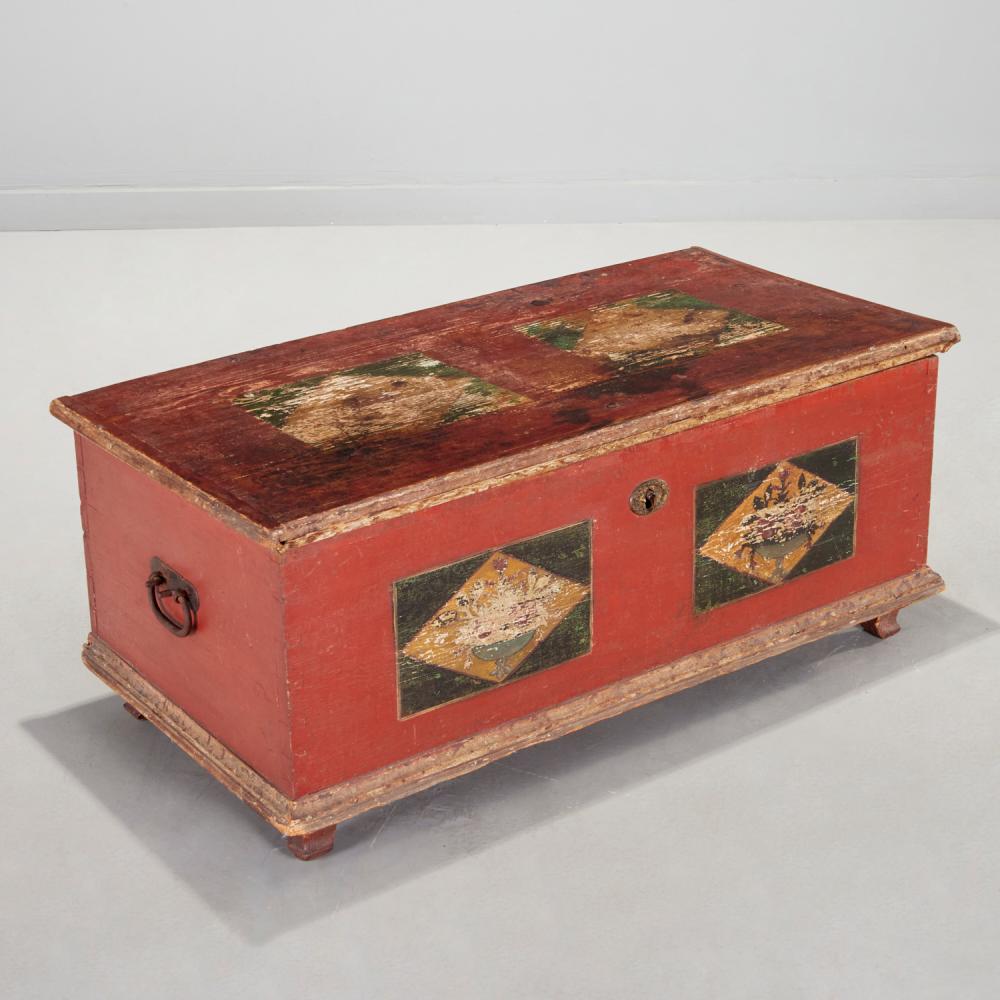 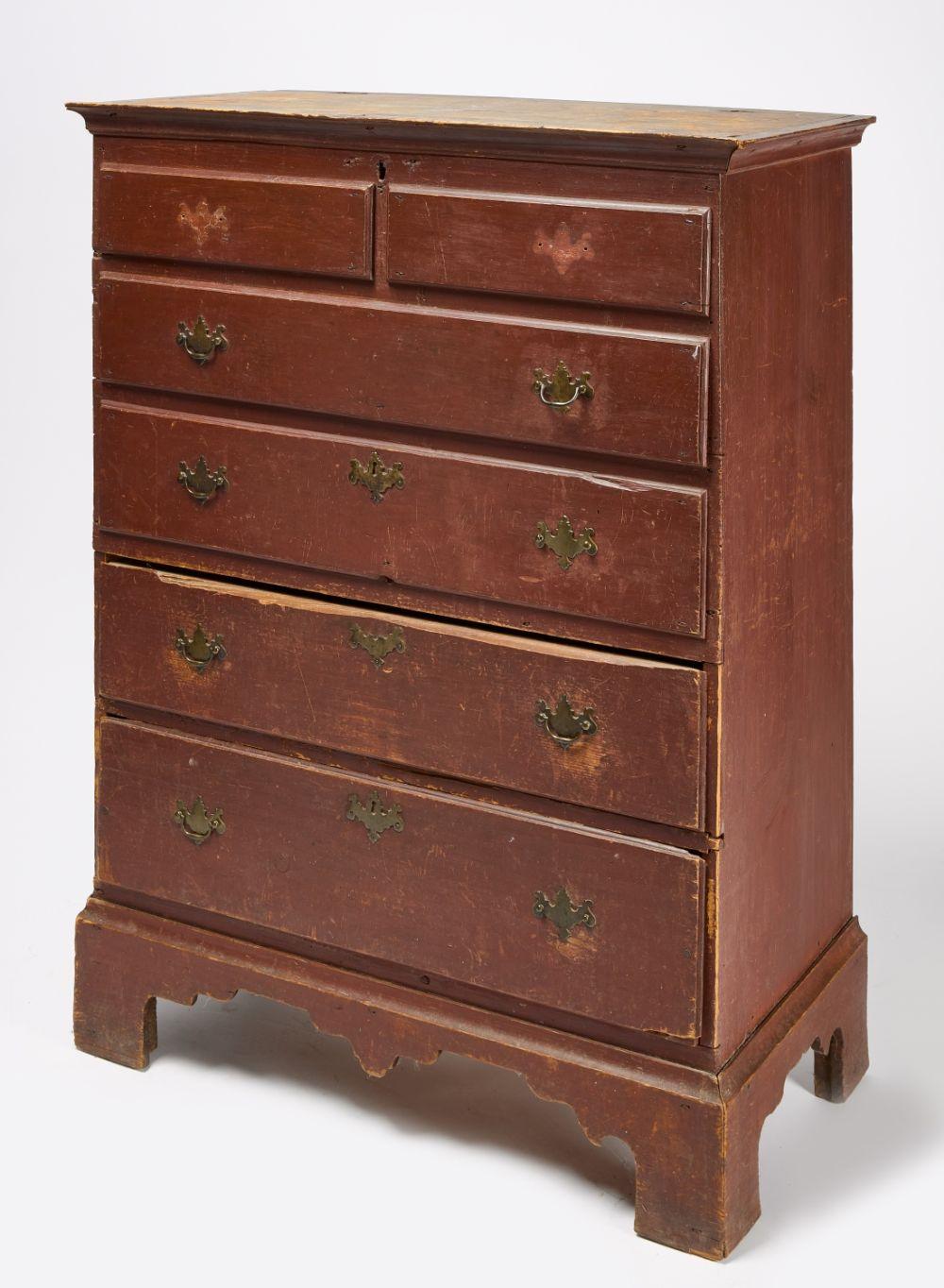 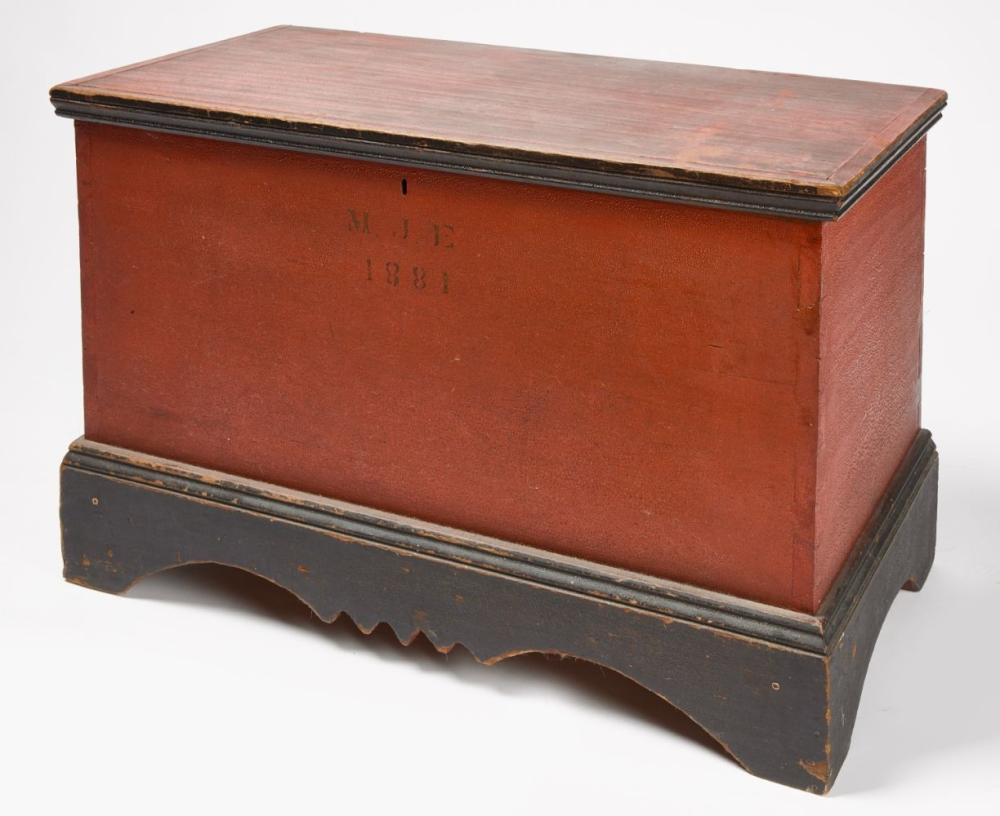 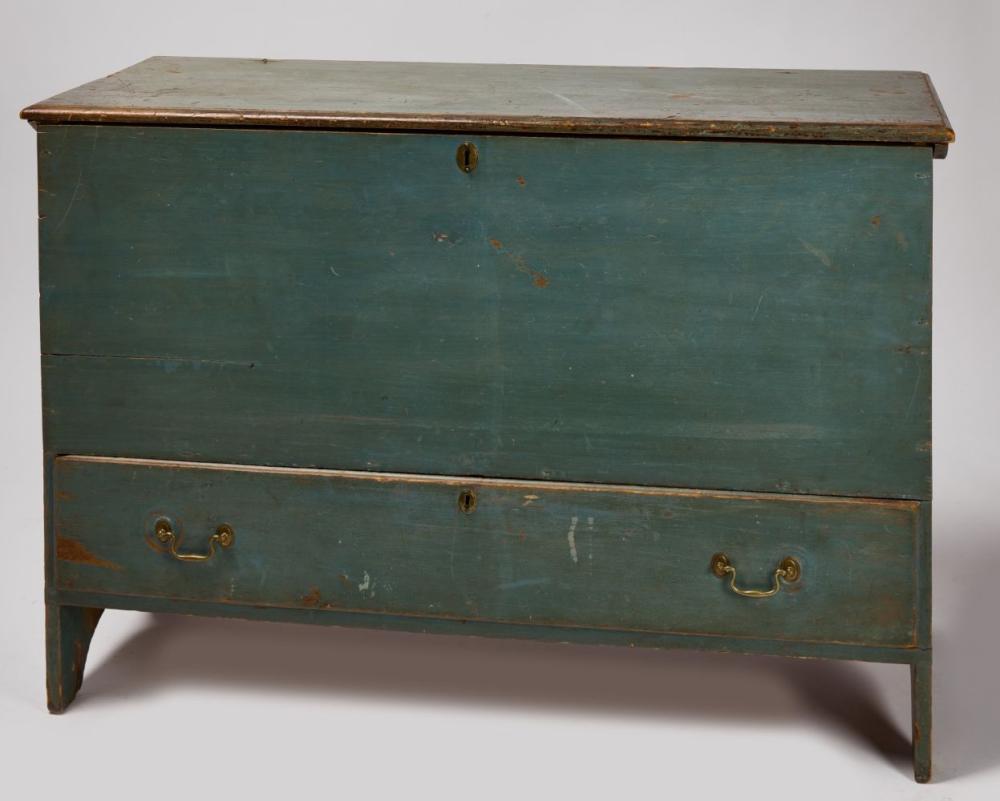 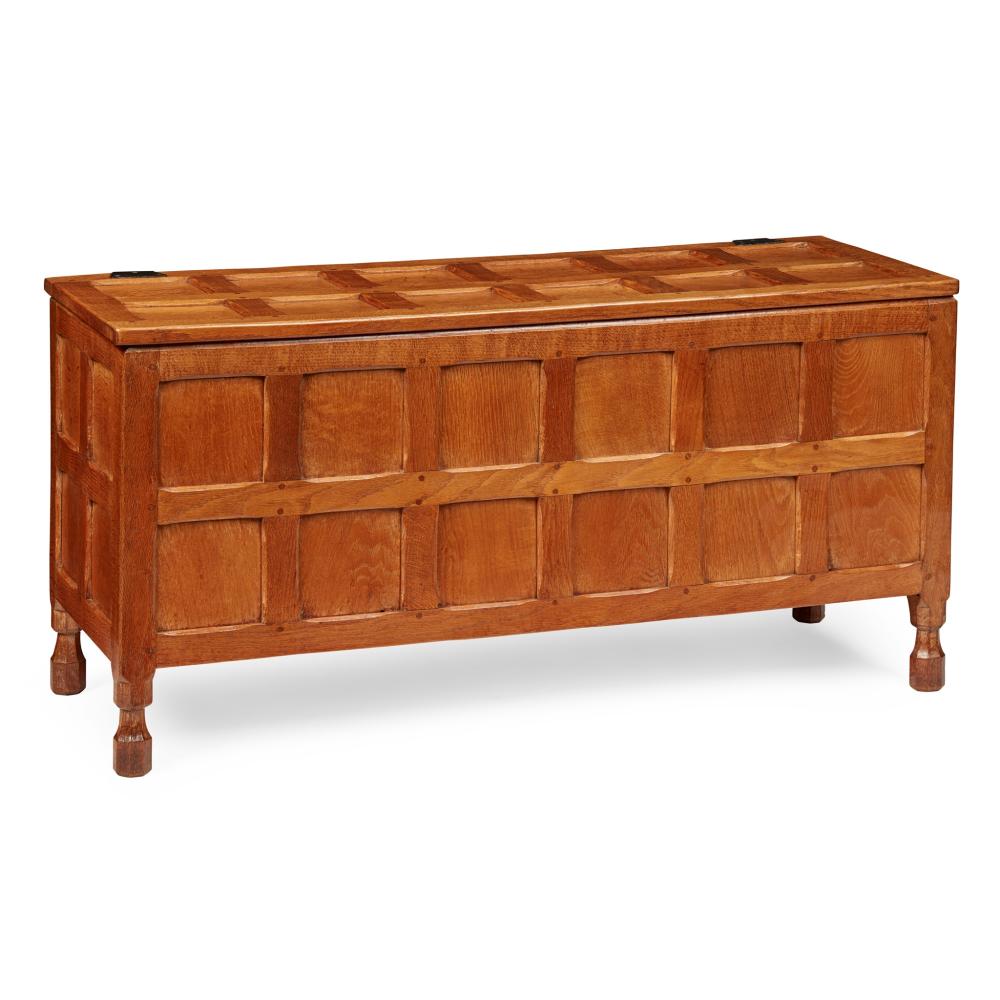