London native William J. Blenko arrived in the United States in 1893. He opened his first company in Kokomo, Indiana, specializing in sheet glass, but this venture proved disastrous. The company closed in 1903 and he returned to London soon thereafter. After a few more failed starts, Blenko moved to Milton, West Virginia, where in 1921, he started a new company. His initial focus remained on sheet glass, which was essential for stained glass creation, but the pressure of the Great Depression forced Blenko into the tableware and stemware markets.

This transition to tableware and stemware was pivotal, as it ushered in an era of Blenko success. Blenko's blown glass designs, which began as streamlined and straightforward, evolved over the following decades. They took on more elaborate designs and elegant shapes such as amphorae and bent-neck cruets. This dynamic production was further stimulated by chief designer Wayne Husted, who, over the course of his tenure in the '50s, carried Blenko's designs into the mid-century modern age. 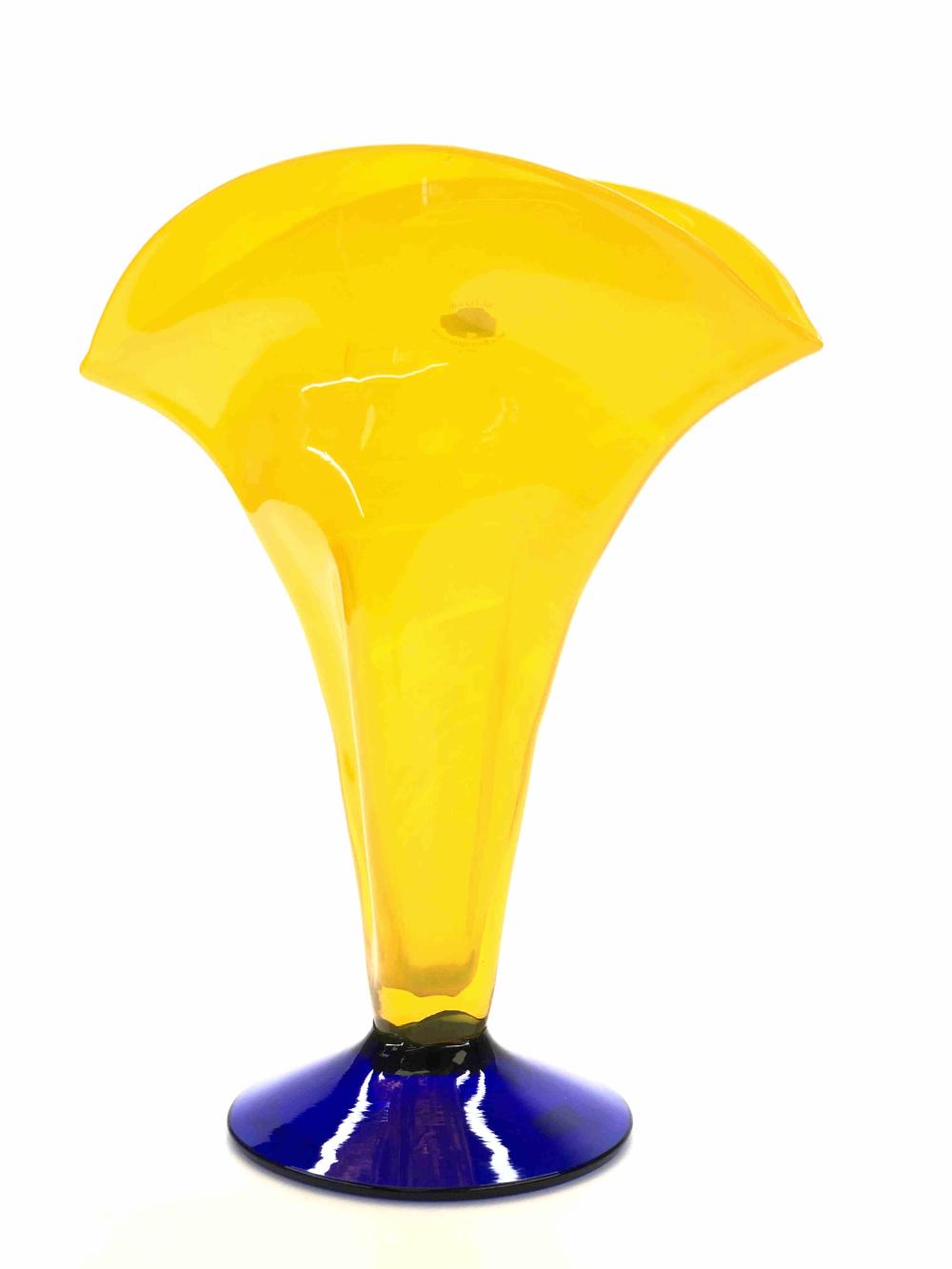 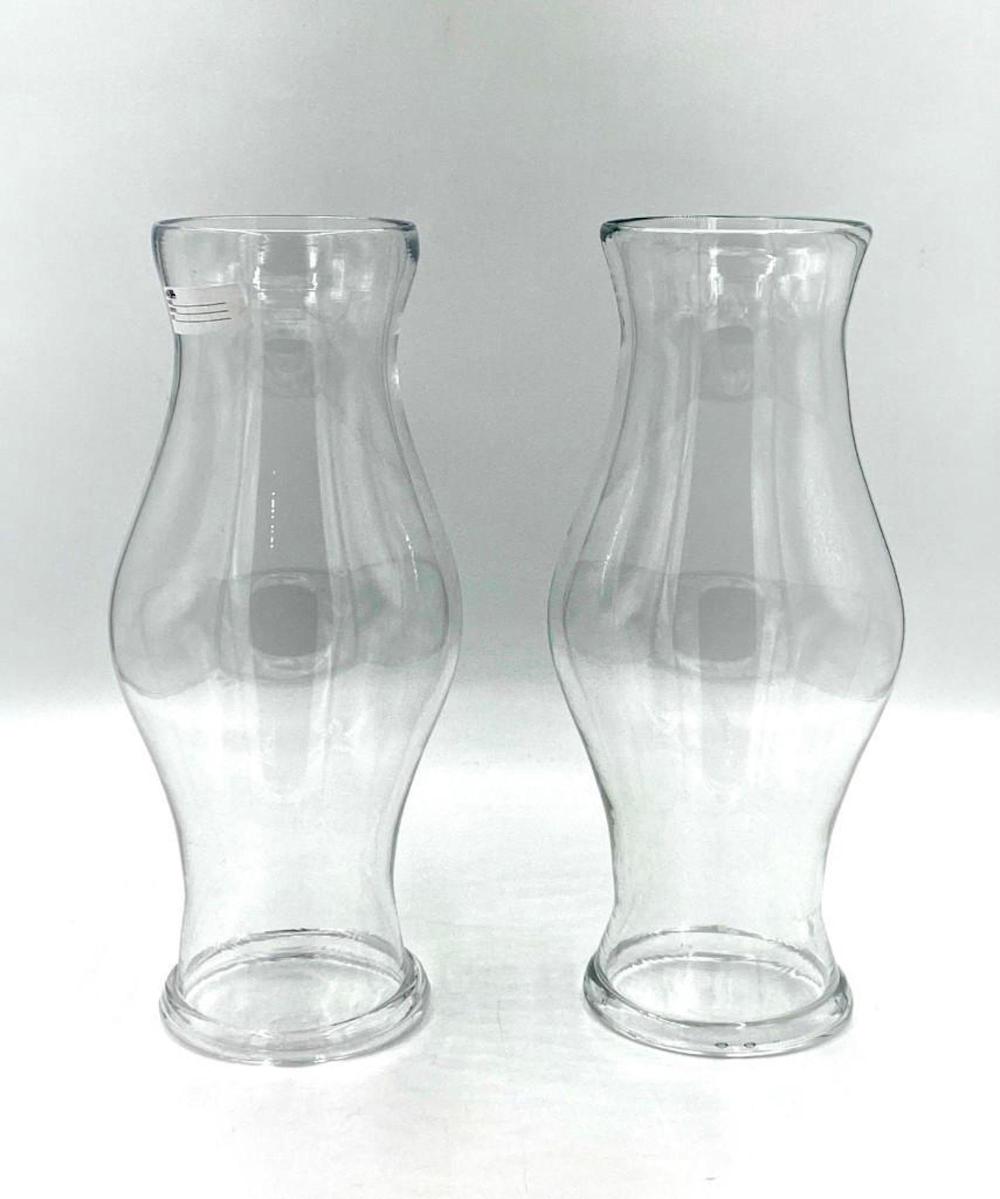 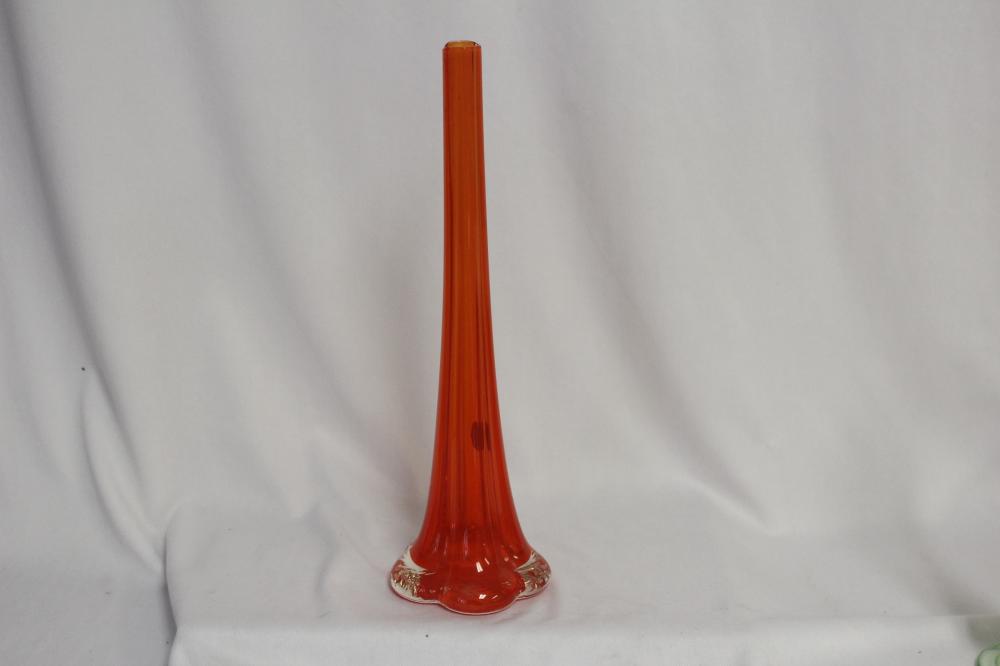 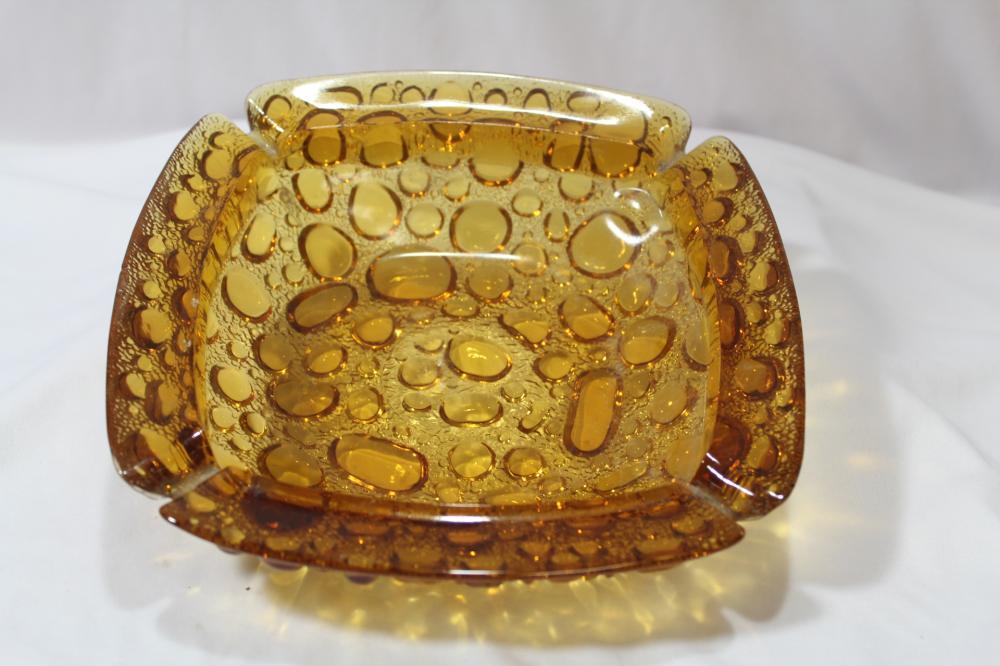 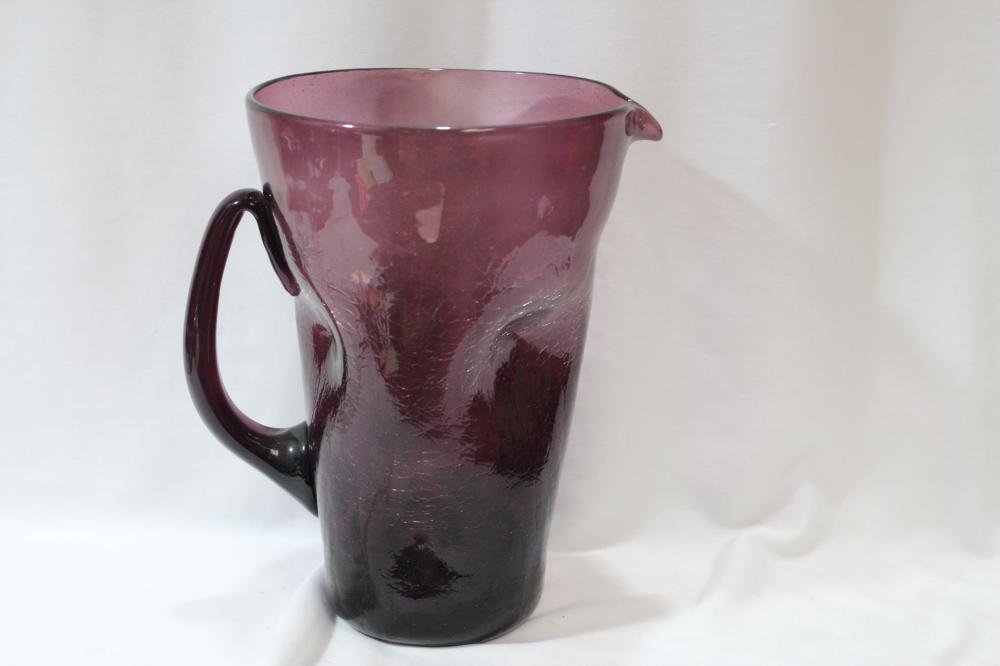 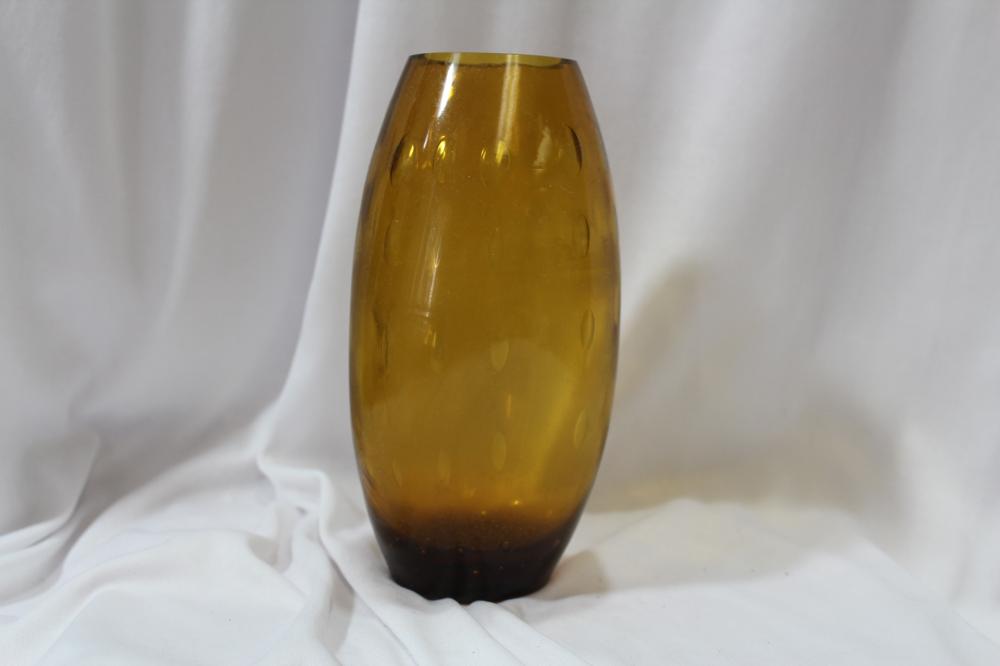 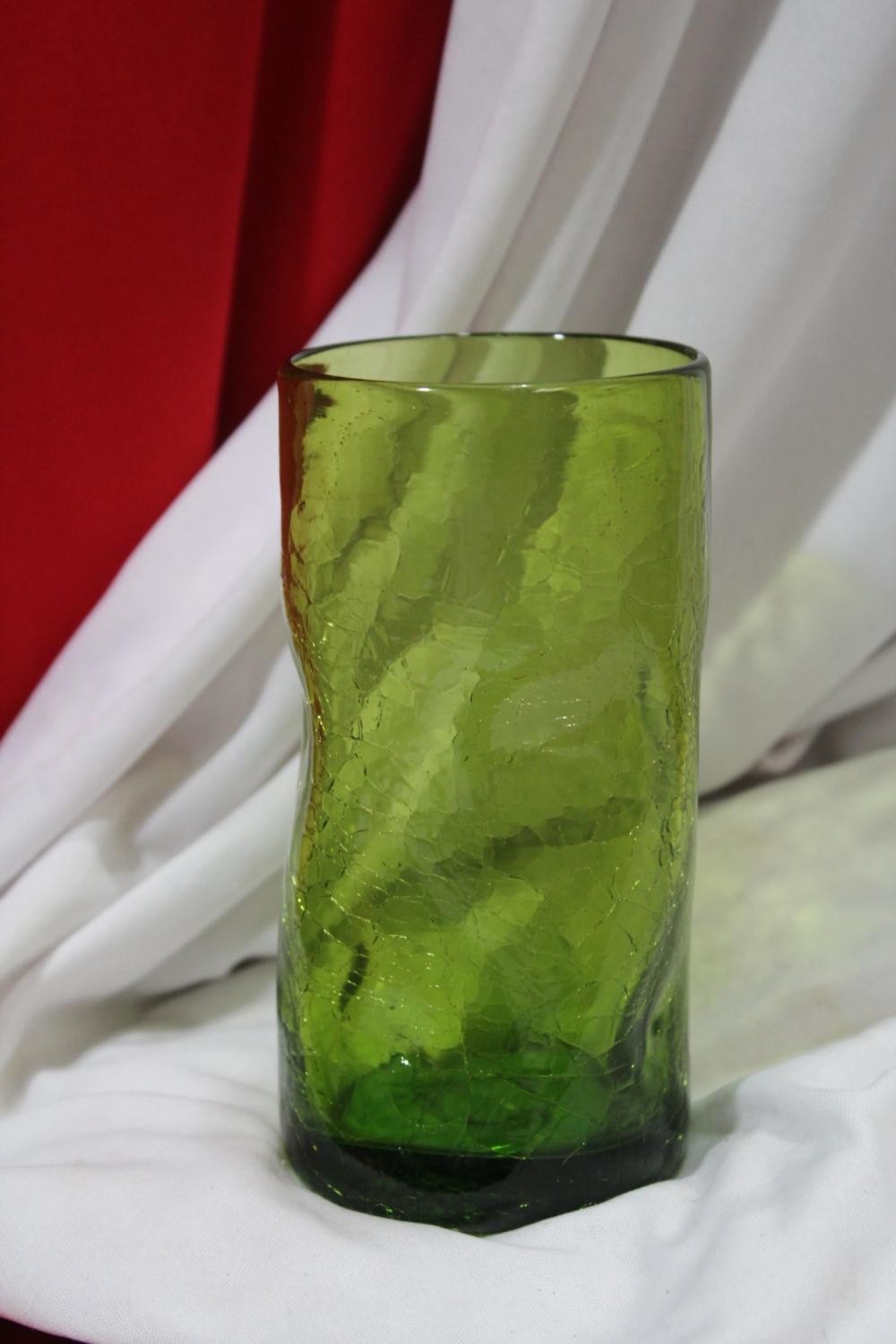 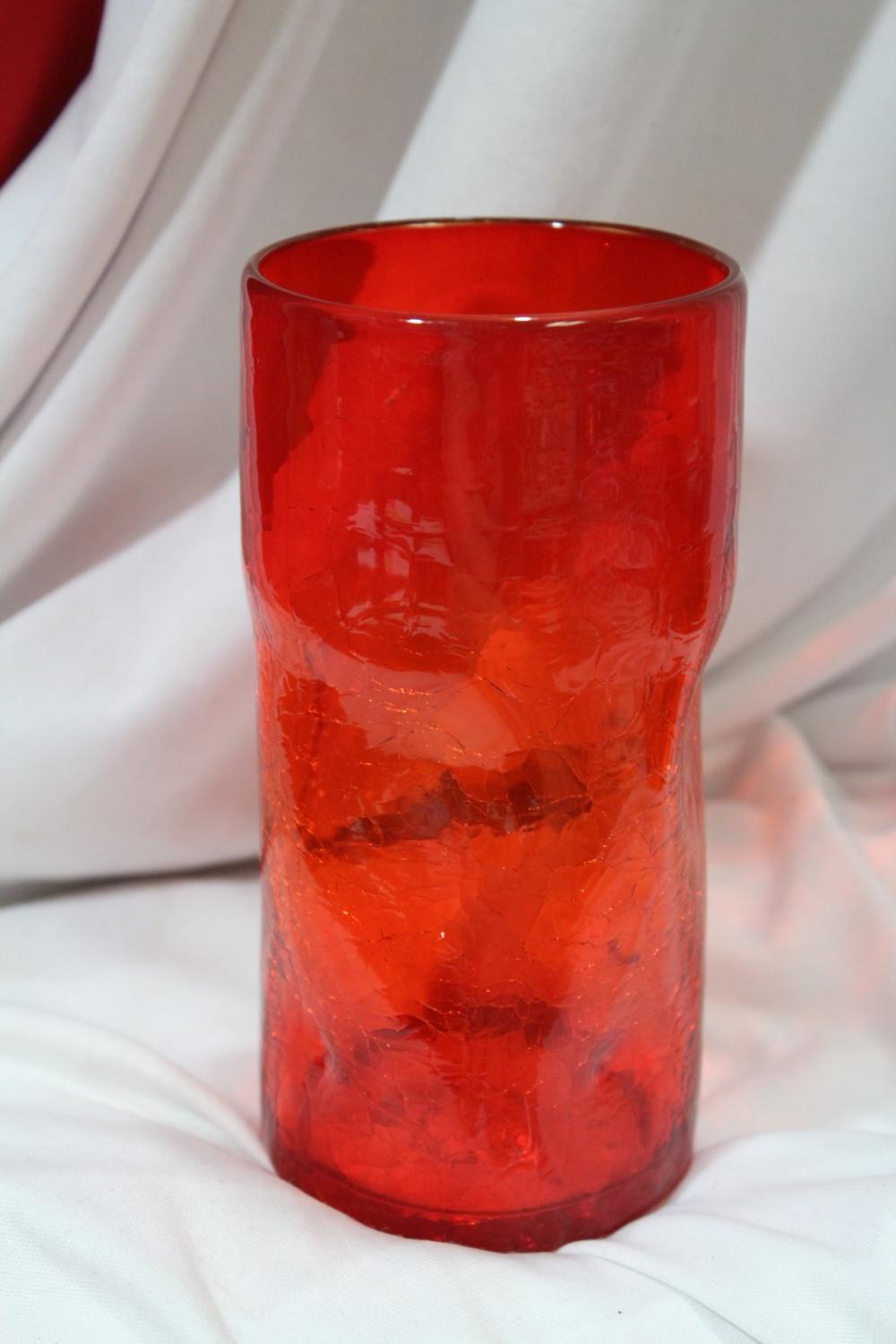 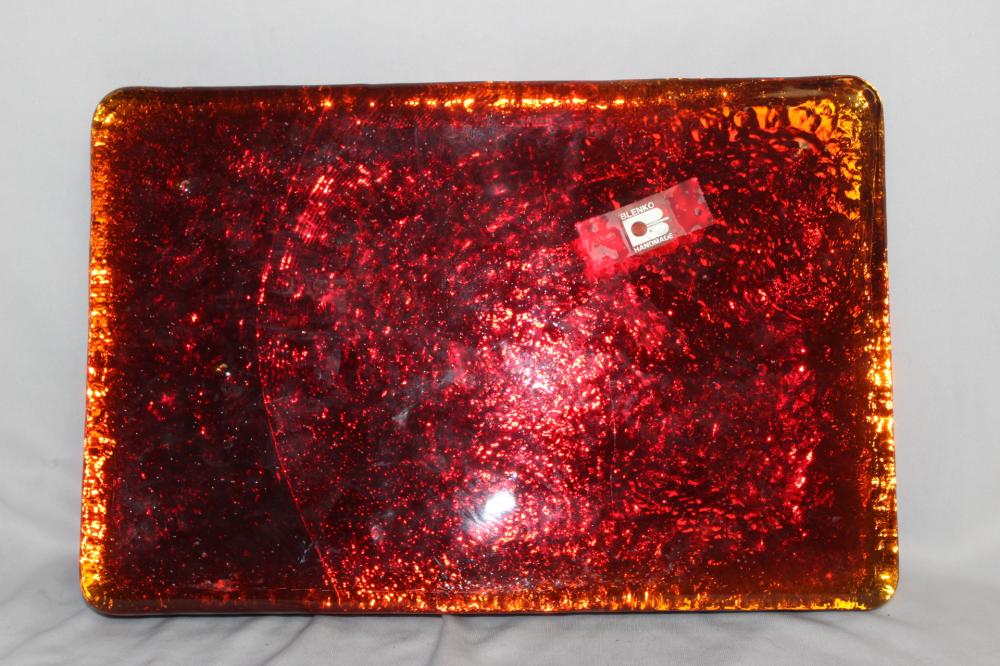 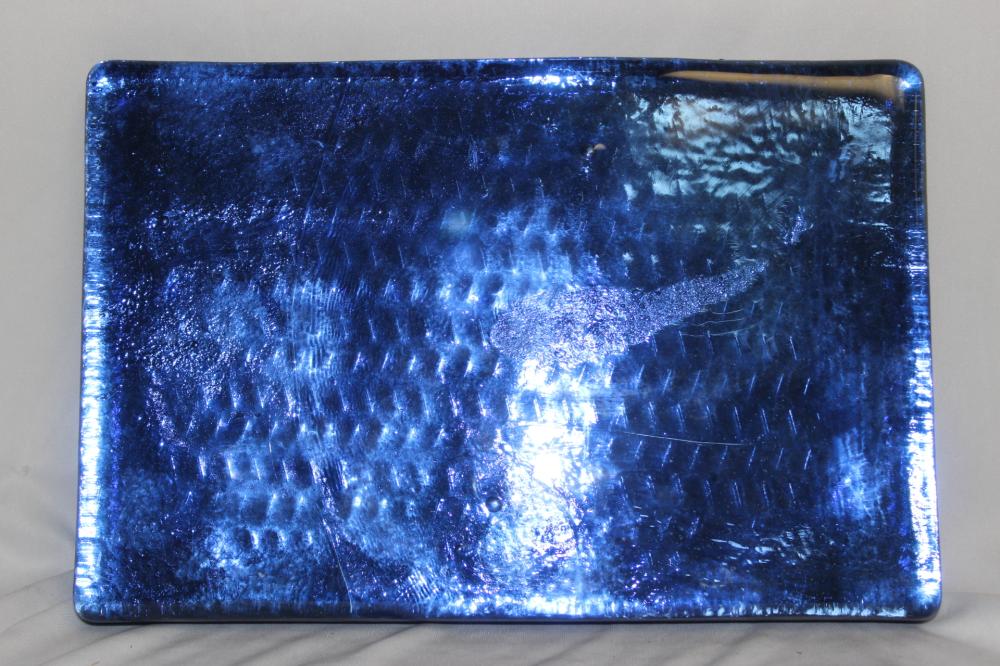 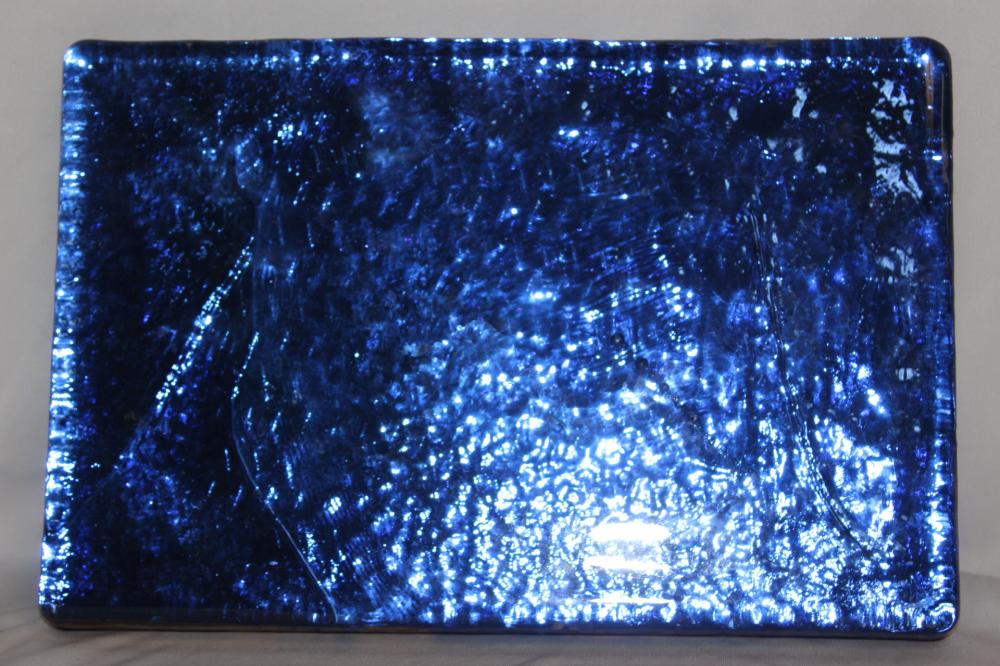 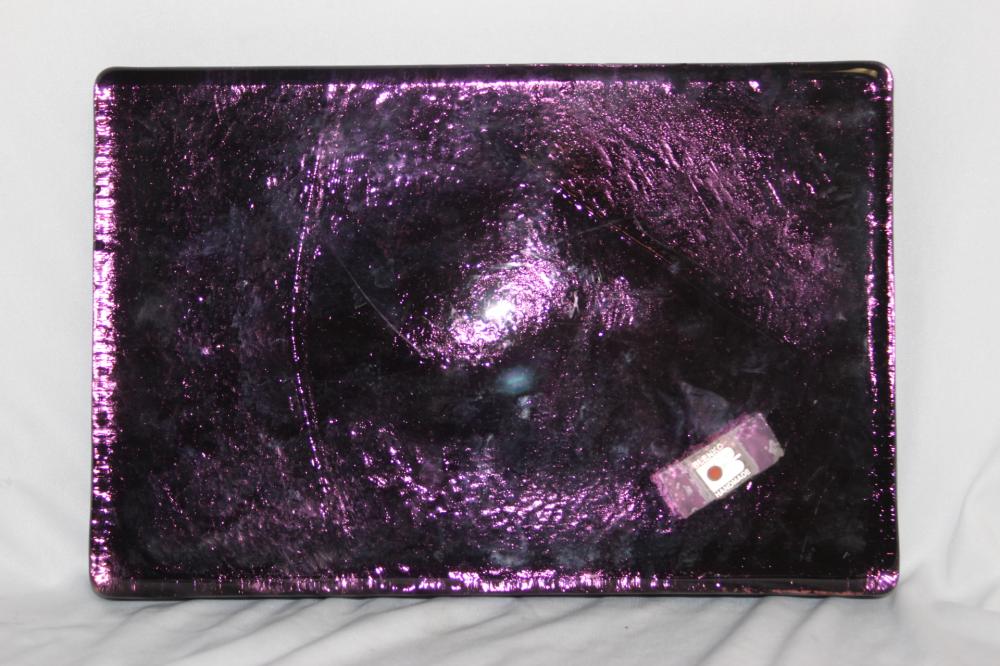 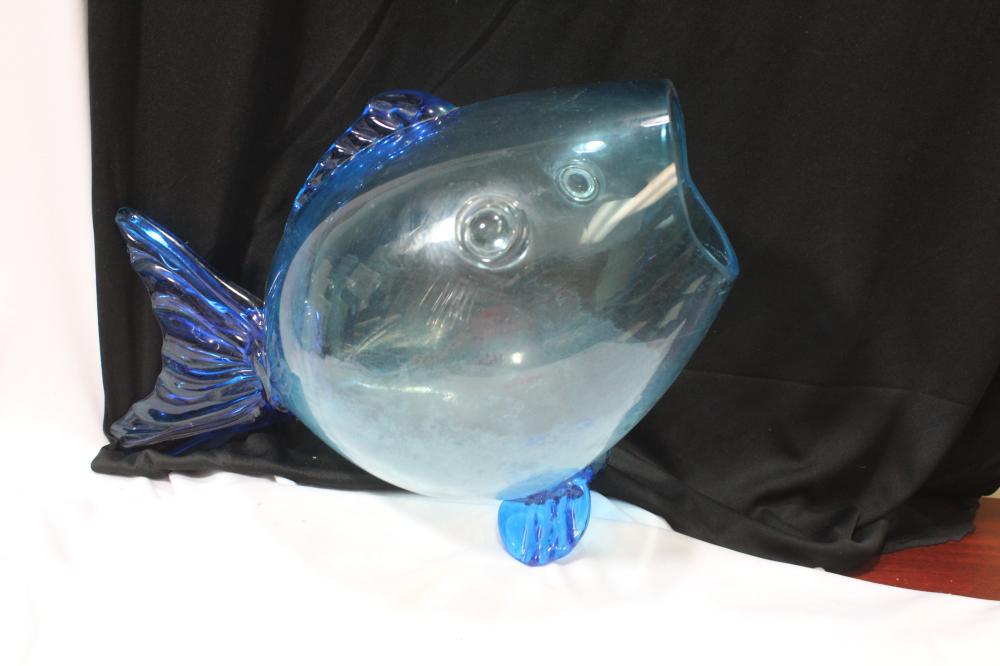 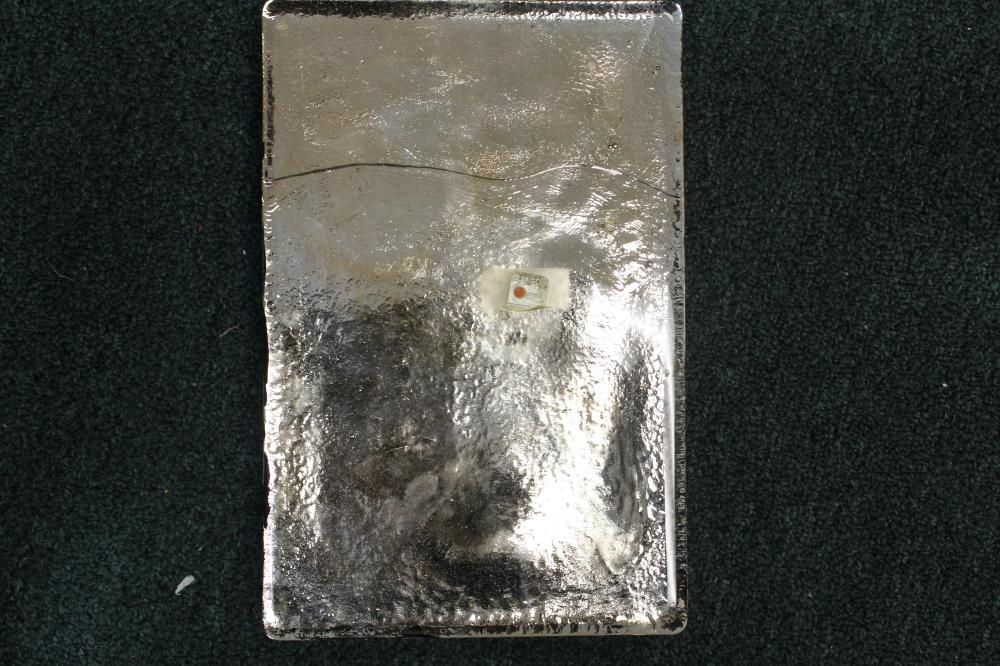 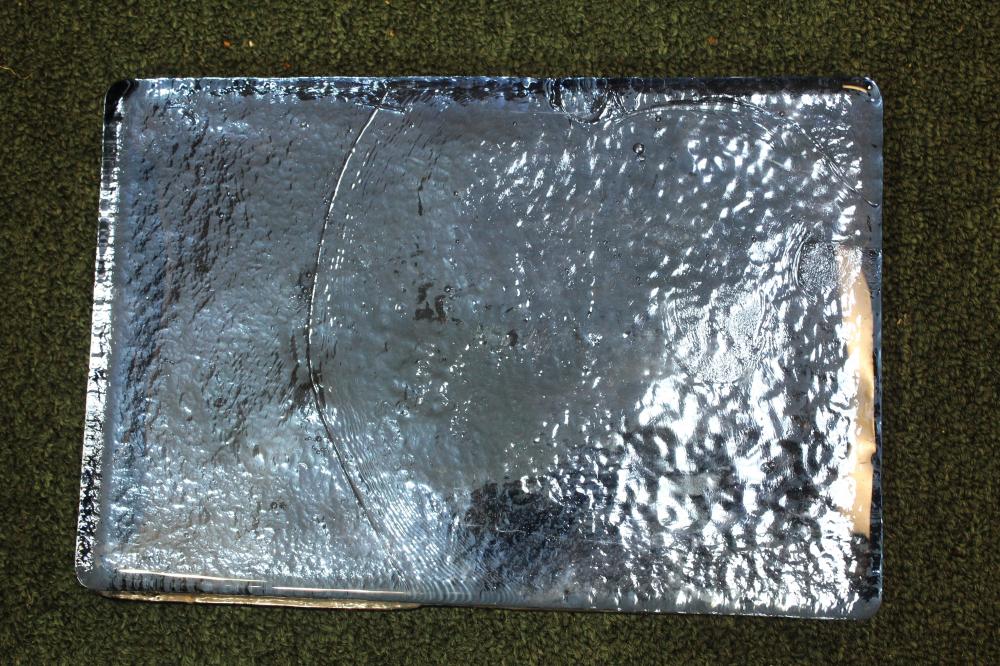 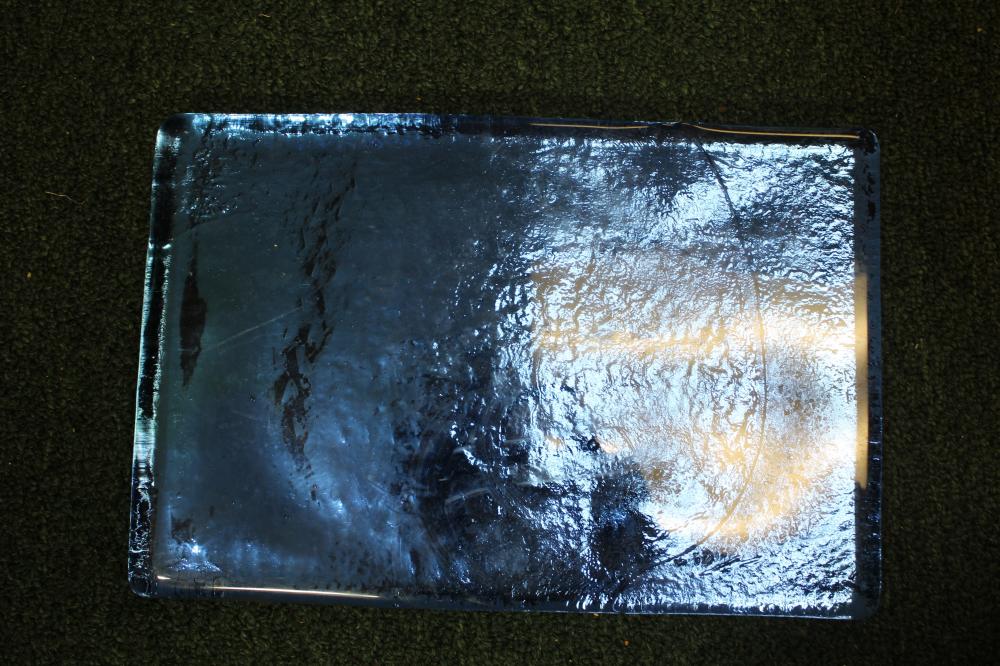 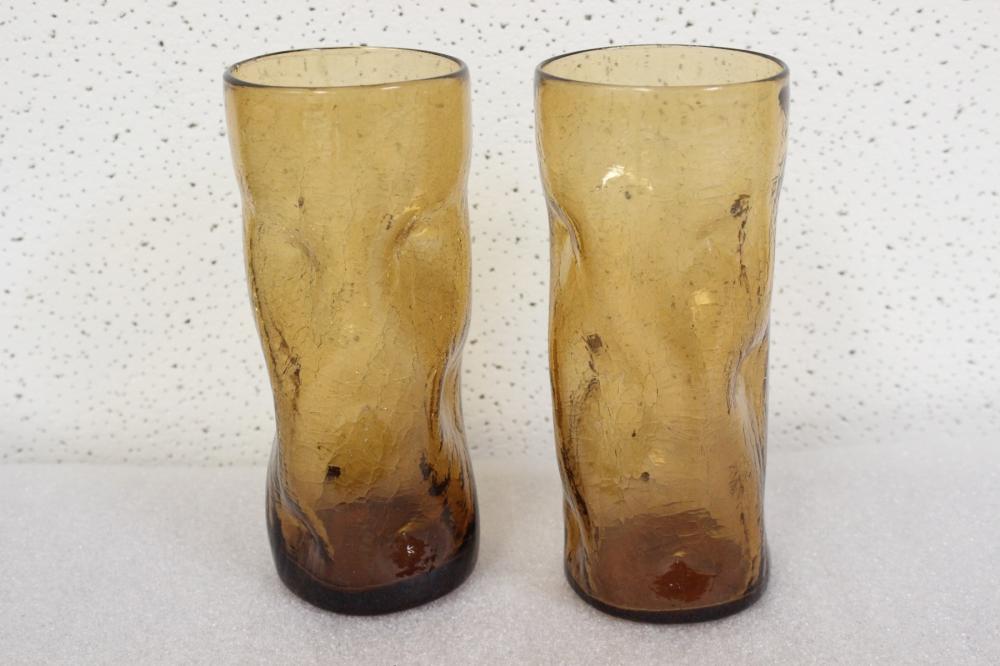 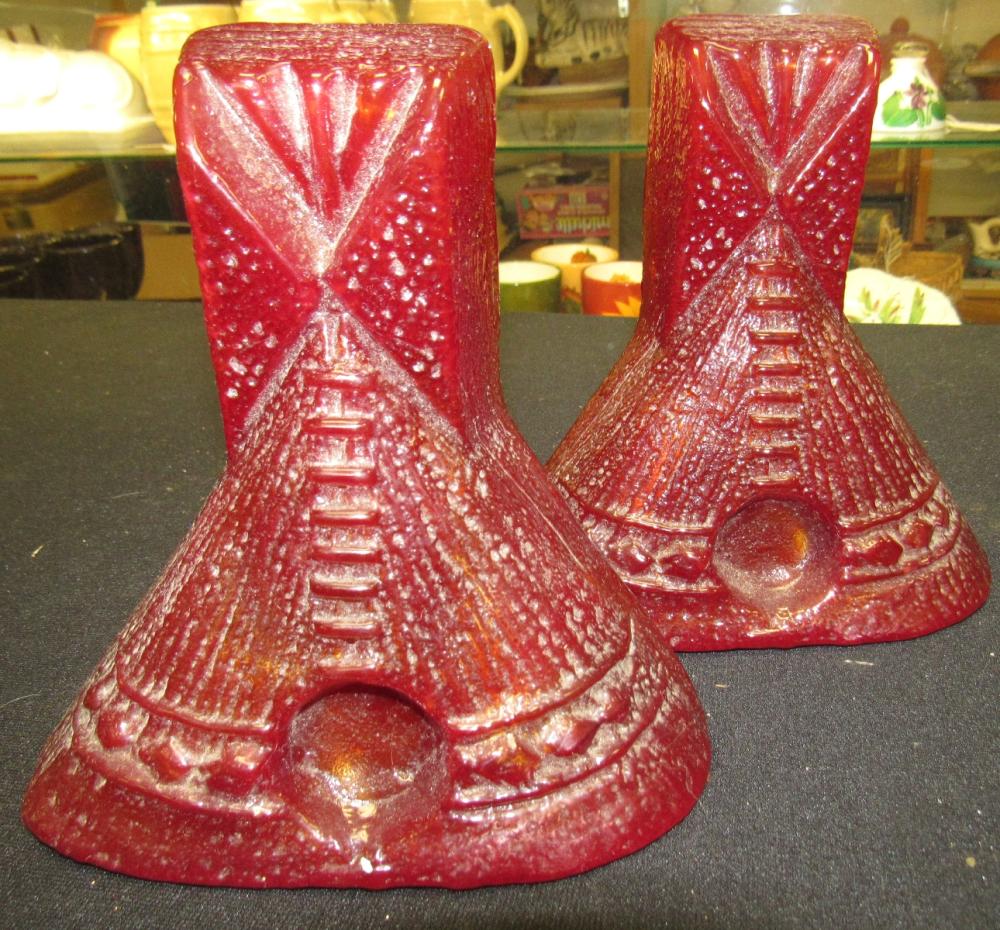