“The King of Rock ‘n’ Roll” still reigns supreme at auction. Performance costumes, vehicles, and early singles have all recently sold for record amounts. In 2014, a larger-than-life silkscreen portrait of Presley by Andy Warhol sold for $81.9 million at auction. In 2015, Presley’s first recording, a 1953 acetate disk featuring “My Happiness,” sold for $300,000 by Graceland Auctions on the eve of Presley’s 80th birthday.

On August 13, The Auction at Graceland will celebrate Elvis Presley with the sale of 197 artifacts related to the famed entertainer. The auction includes mementos from his musical career, pieces of professional history, and personal gifts given to close friends by the King himself. Because this year marks the 60th anniversary of the beginning of Elvis Presley’s film career, this year’s auction includes a wealth of movie memorabilia from his run as a Hollywood star.

A Record of Elvis’ Birth 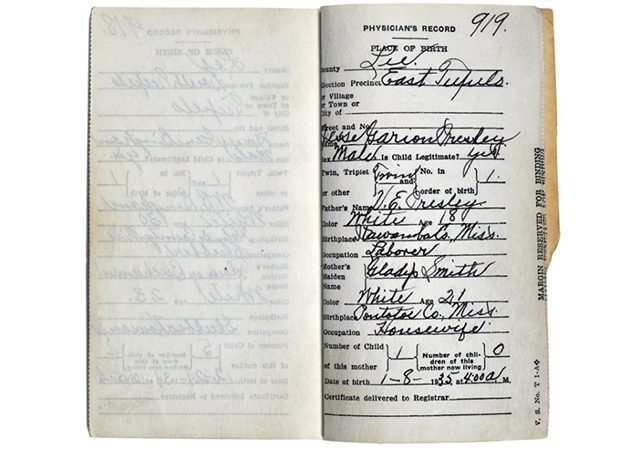 This written record of Elvis Aaron Presley’s delivery is the sole original document containing details of his birth, a date widely celebrated by his fans across the world. As a unique and deeply personal object, this lot is an instant treasure for any Elvis fan or collector. 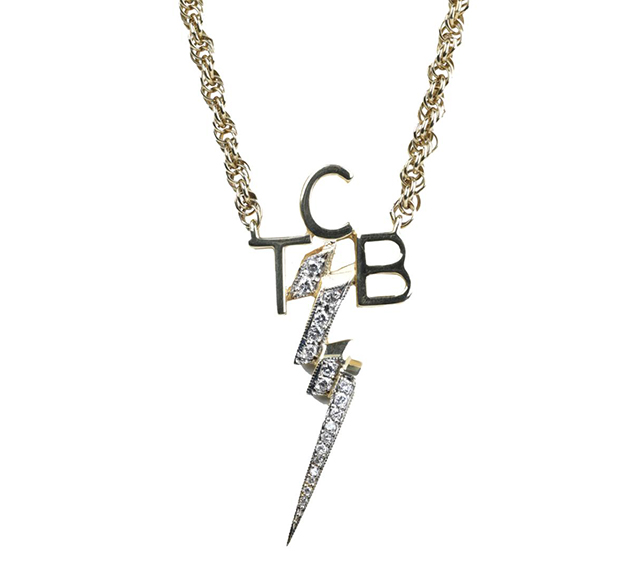 The “TCB,” or “Taking Care of Business,” necklace is a Presley trademark. This specific piece of jewelry was gifted to J.D. Sumner, a childhood friend and member of Elvis’ backup singing group the Stamps Quartet. While Elvis regularly had “TCB” necklaces made, often in large quantities, for friends, family, and supporters, a rare few were this elaborate. 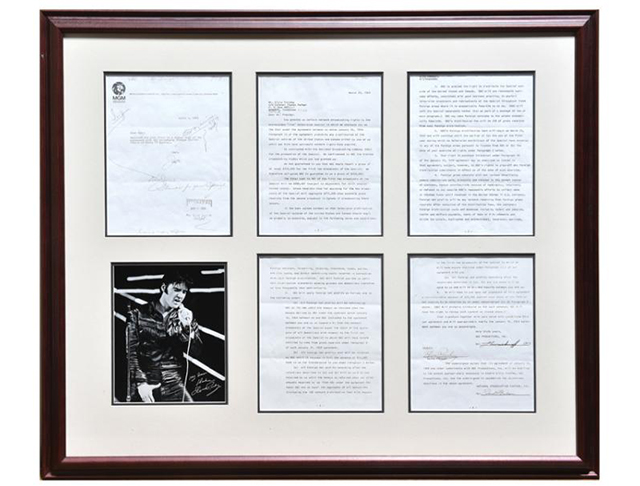 Lot 145 is an agreement to distribute the 1968 NBC “Singer Elvis TV Special” to international markets, after the special had been seen by more than 40 percent of the American television audience during its original airing. The contract, signed by Presley and two NBC executives, launched Elvis’ return to stage performing and a run of sold-out shows across the United States. 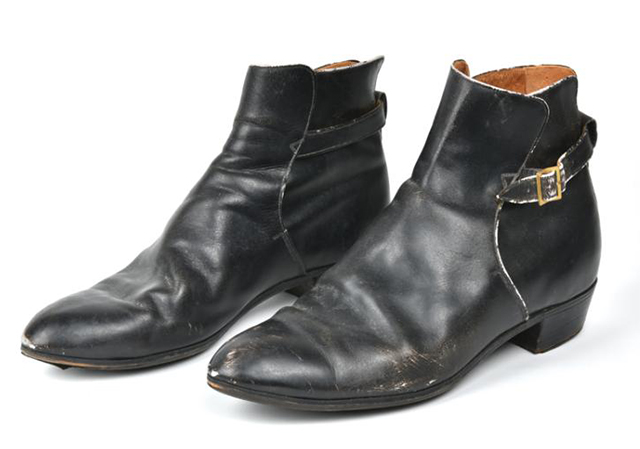 These black boots were worn by Elvis while filming the MGM movie “It Happened at the World’s Fair,” in which Presley portrays a pilot named Mike Edwards. Later that year, London-based “Boyfriend Magazine” held a contest for the boots. They remained in the possession of the winner, Joan Bridgnell, in Sussex for 46 years. 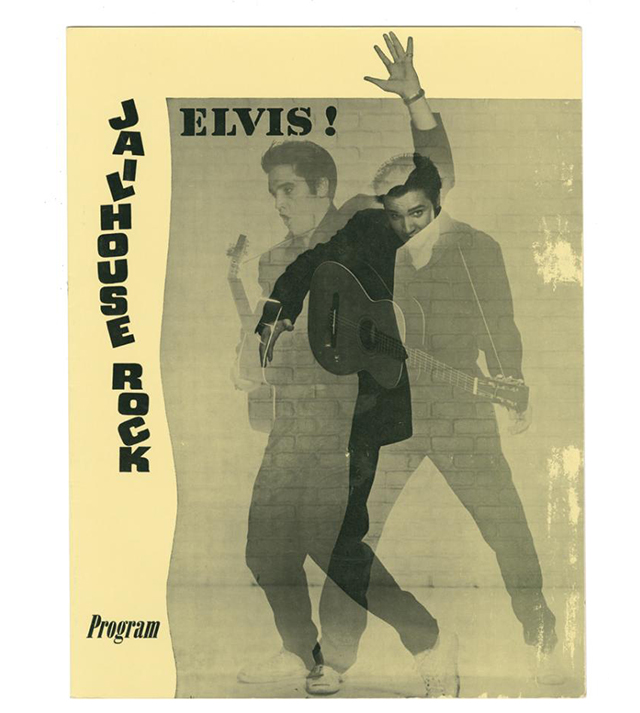 This high-gloss program is likely from the October 1957 premiere of “Jailhouse Rock” at the Loews State Theater in Memphis, Tennessee. The movie, which includes one of the most iconic dance numbers in Hollywood history, was Elvis’ first film for MGM and one of his highest-earning projects. 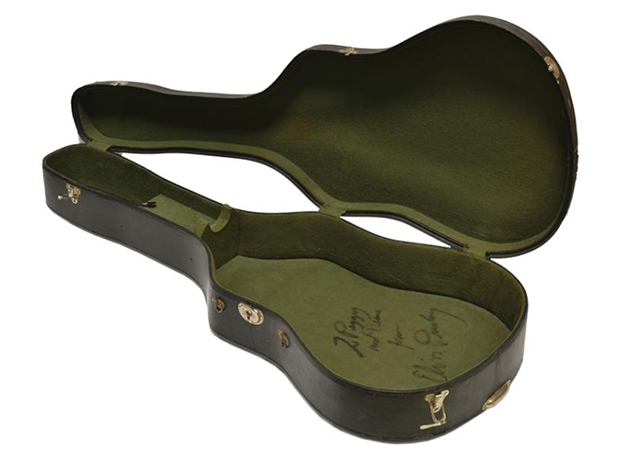 This used guitar case was originally sold at a fan auction by Elvis in November 1967. It was auctioned for $15 and inscribed to the winners, “To Peggy and Diane from Elvis Presley.” 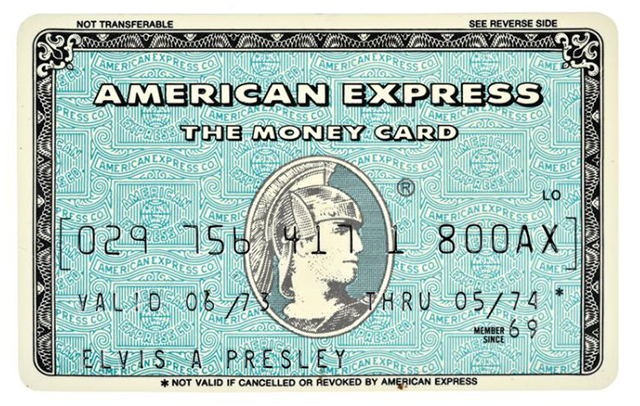 Among the treasures headed to auction this month is Elvis Presley’s personal American Express credit card, used by the entertainer between 1973 and 1974. First sold in the Elvis Presley Museum Collection Auction held by Butterfield & Butterfield in 1994, the final hammer price was ten times its estimate when this unique object sold 22 years ago. 5 Relics from an Unrivaled Collection of Political Memorabilia How Iconic Hollywood Props Get to the Auction Block The Many Sides of a Star: Inside Vivien Leigh’s Private Collection
Recent Posts
Categories